Batman and Zatanna stand up against the curse they’ve been facing throughout their whole relationship! Ace and his Super-Pet compatriots make their last stand. Will the new Birds of Prey crumble because of their lack of trust in each other? And we go back in time for a Batman and Alfred team-up story where Alfred’s taking the lead on the action! 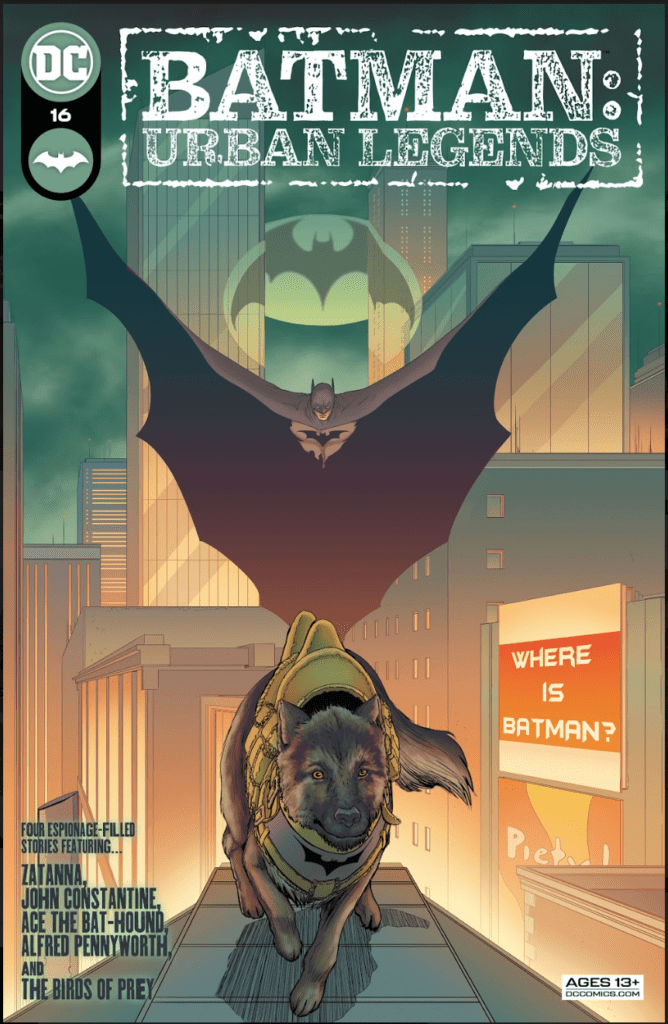 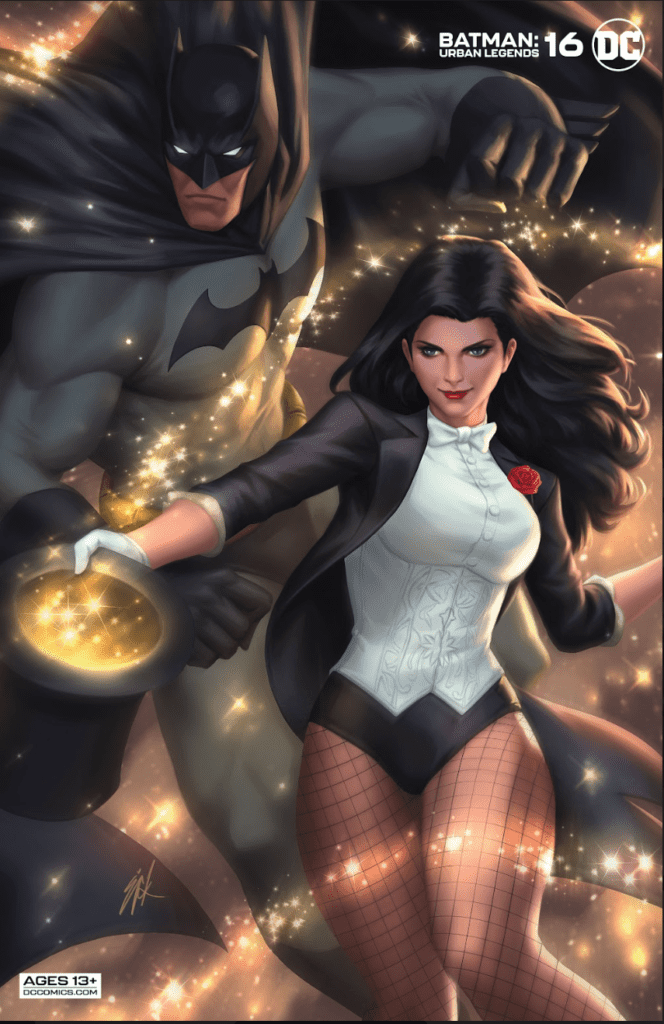 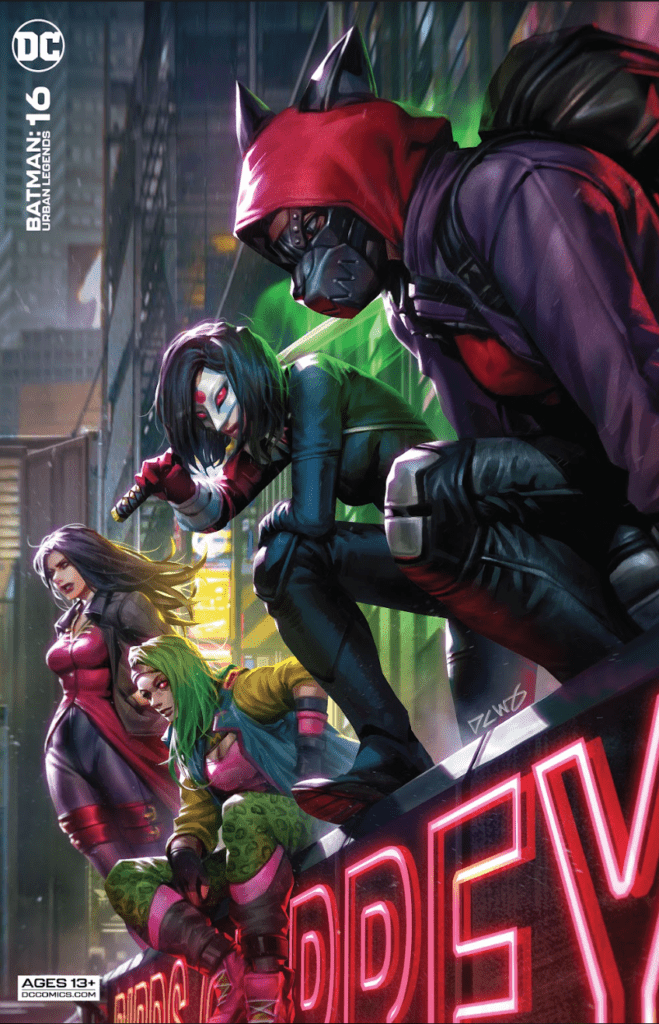 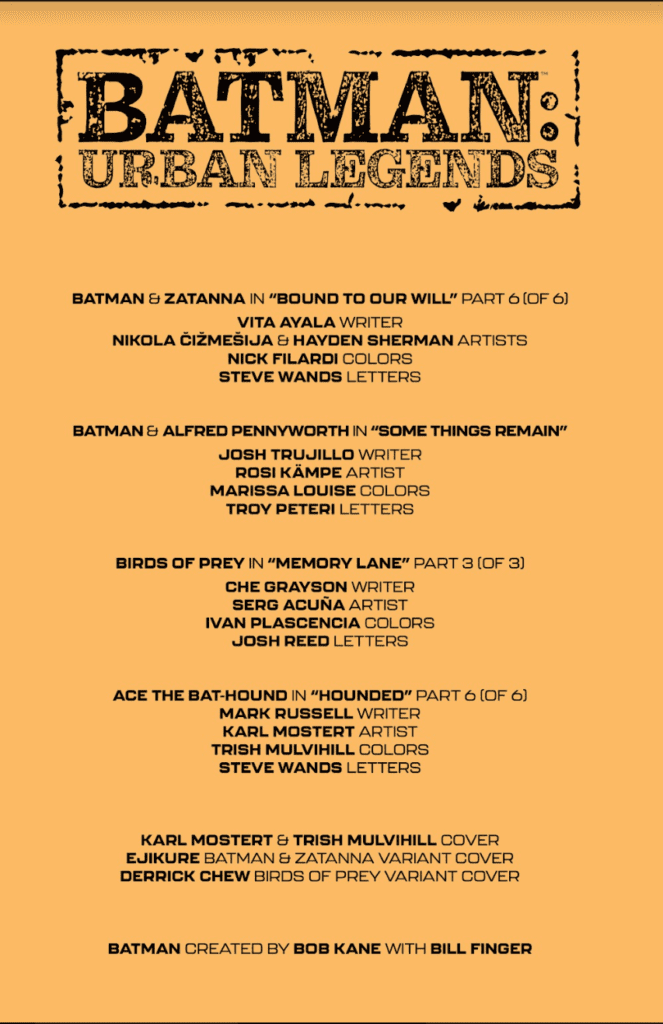 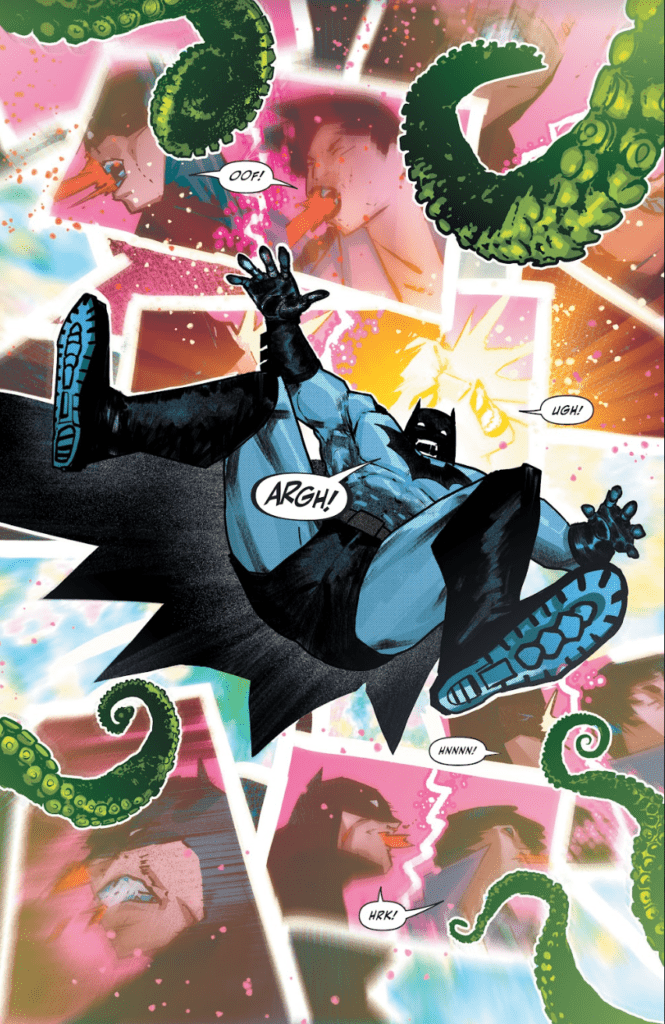 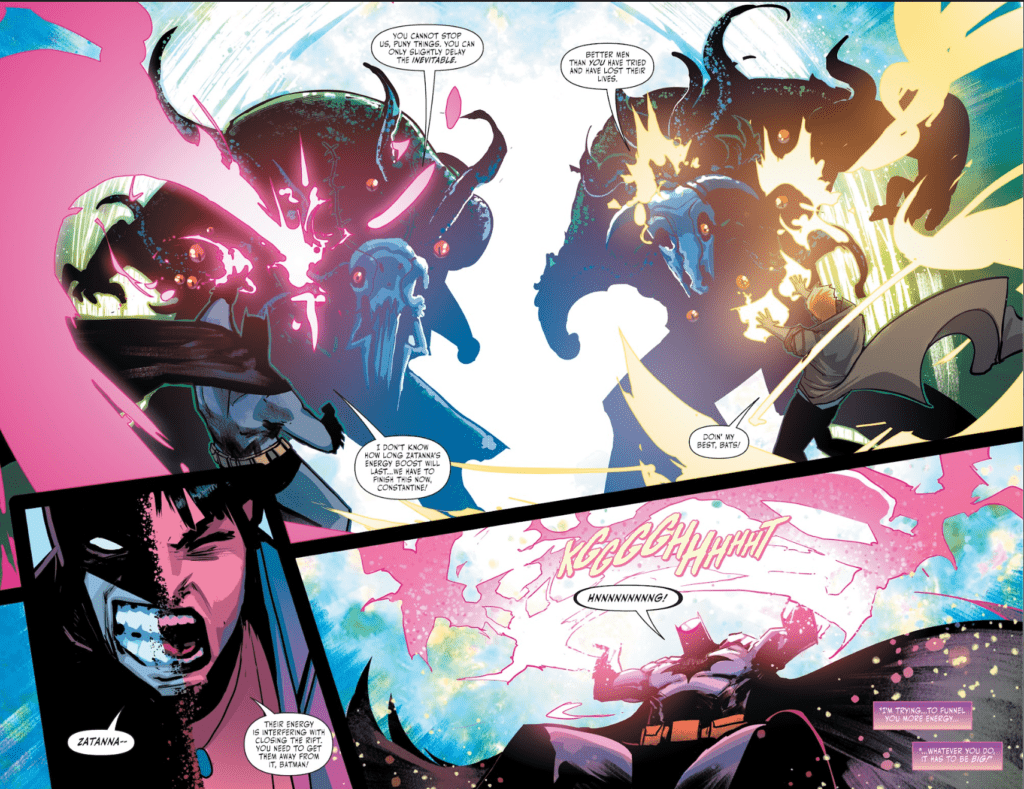 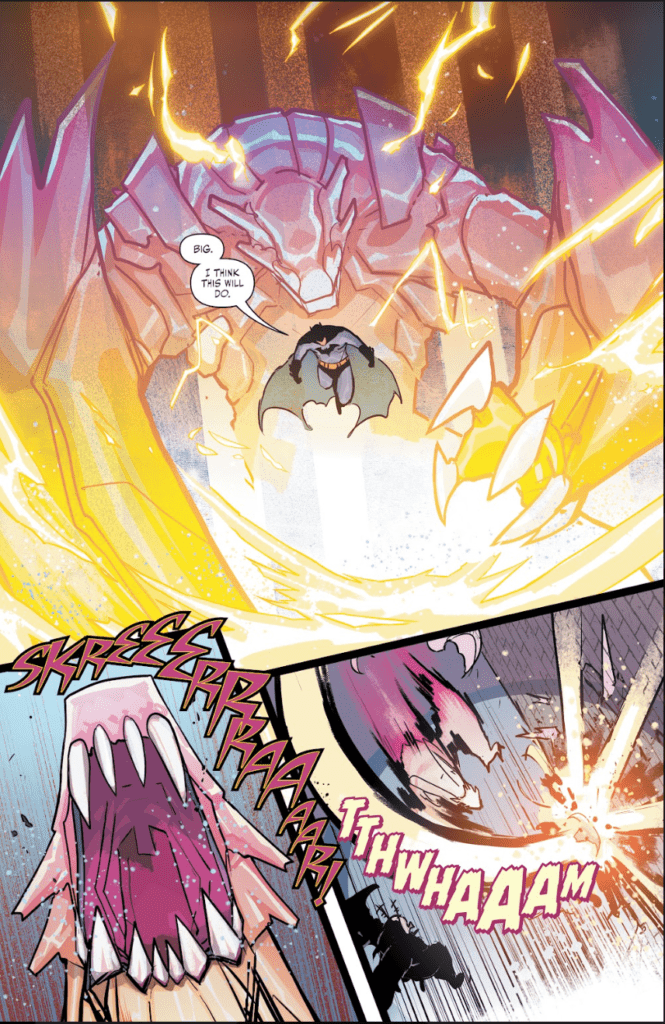 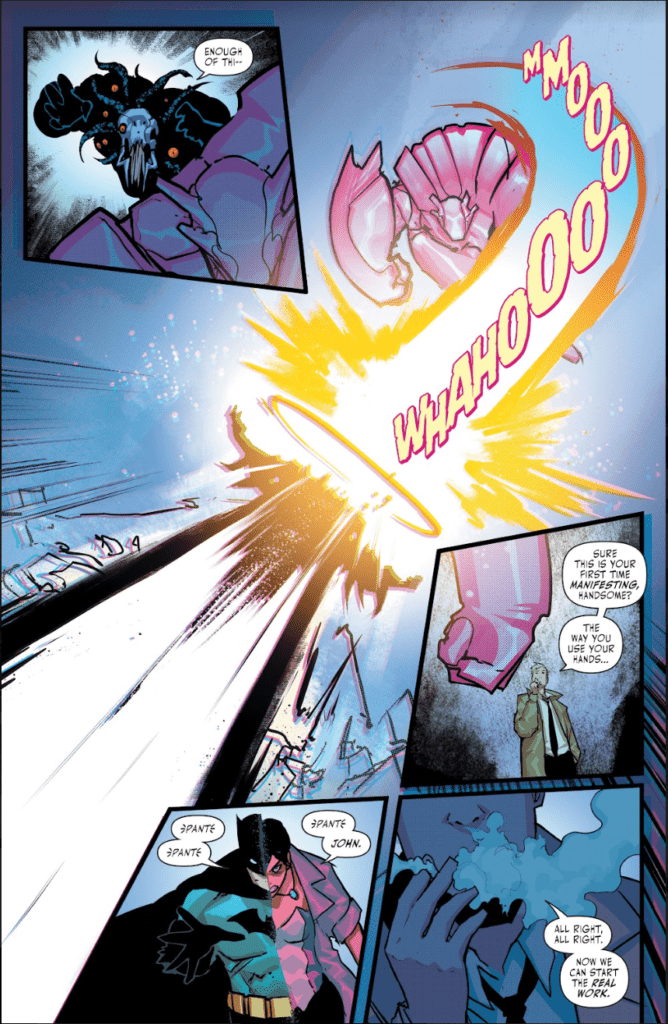 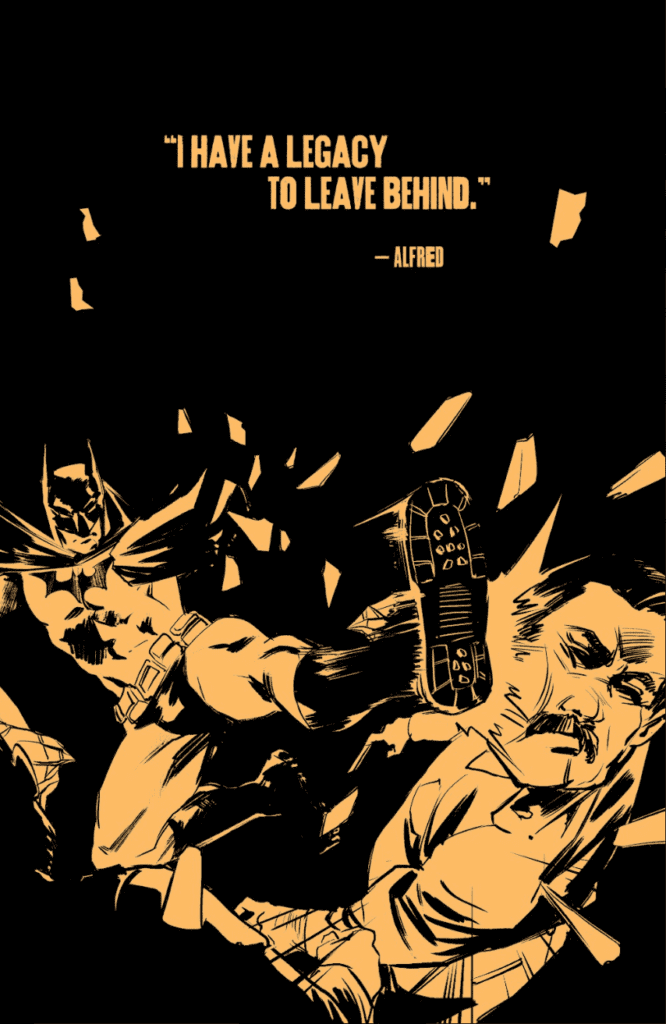