FEAR STATE, PART ONE/WHAT THE #!$% IS TASK FORCE Z, PART 3. Fear State grips Gotham City! When Mayor Nakano’s city hall office finds itself under siege, the only hero who can help the embattled local official is the man Nakano pledged to rid from Gotham: Batman. The top vigilante in the city must protect the man who’s fought so hard to put an end to masked heroes in an action-packed car chase that culminates in a shocking ending that’ll give readers nightmares.  Plus! Wait, how did Red Hood end up in Deb Donovan’s apartment? And what the hell gives him the right to eat all her frosted cereal? As Gotham’s troubled son and the city’s toughest reporter set out to uncover the mystery of the missing A-Day corpses, they run into more answers than they bargained for culminating in a deadly shoot out that renders Red Hood down for the count! Can Deb Donovan make it out alive to tell the tale of her harrowing adventure? And what will Red Hood’s capture mean for the Bat-Family? It all leads to next month’s terrifying new chapter in Gotham history: TASK FORCE Z! 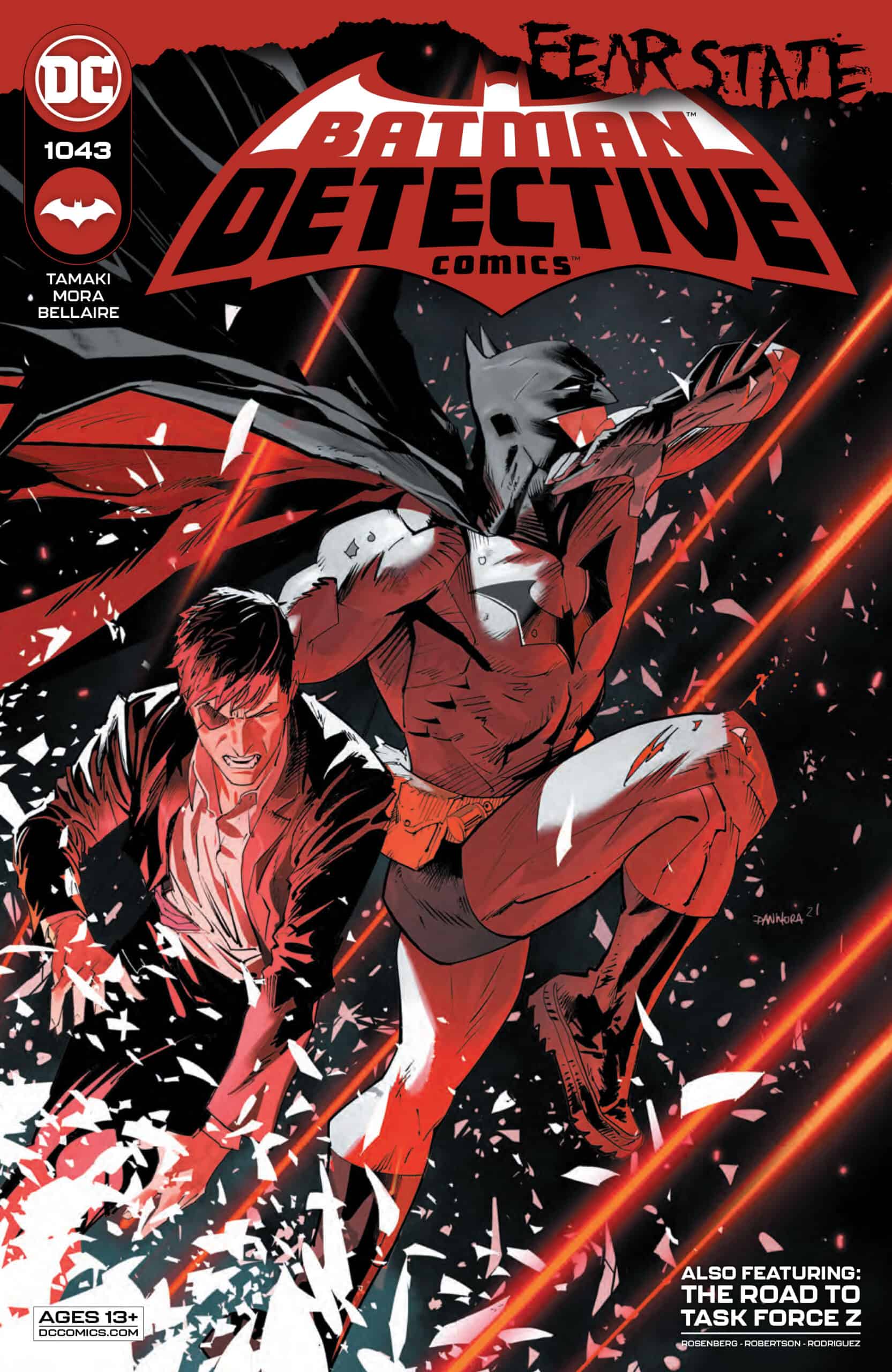 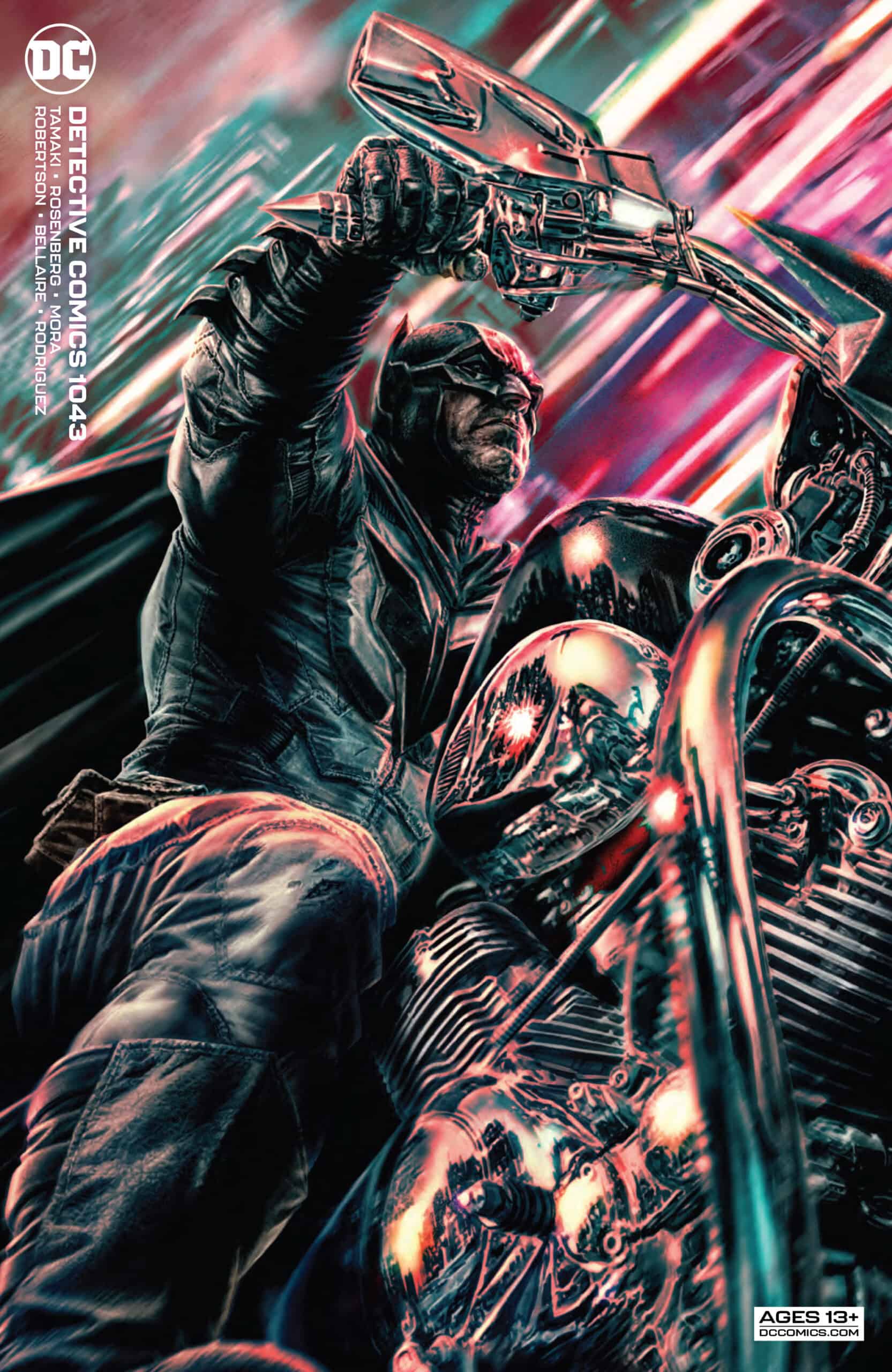 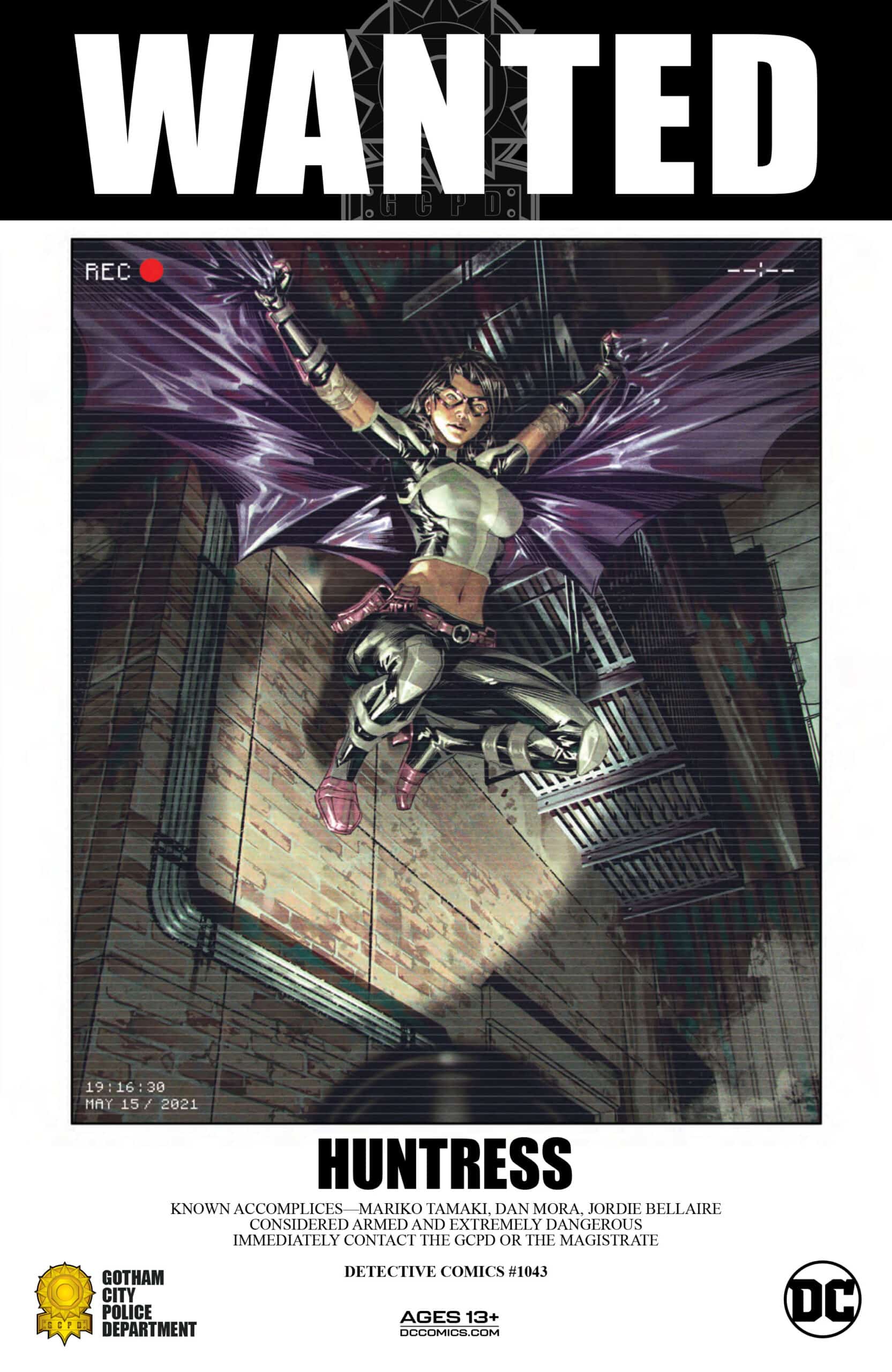 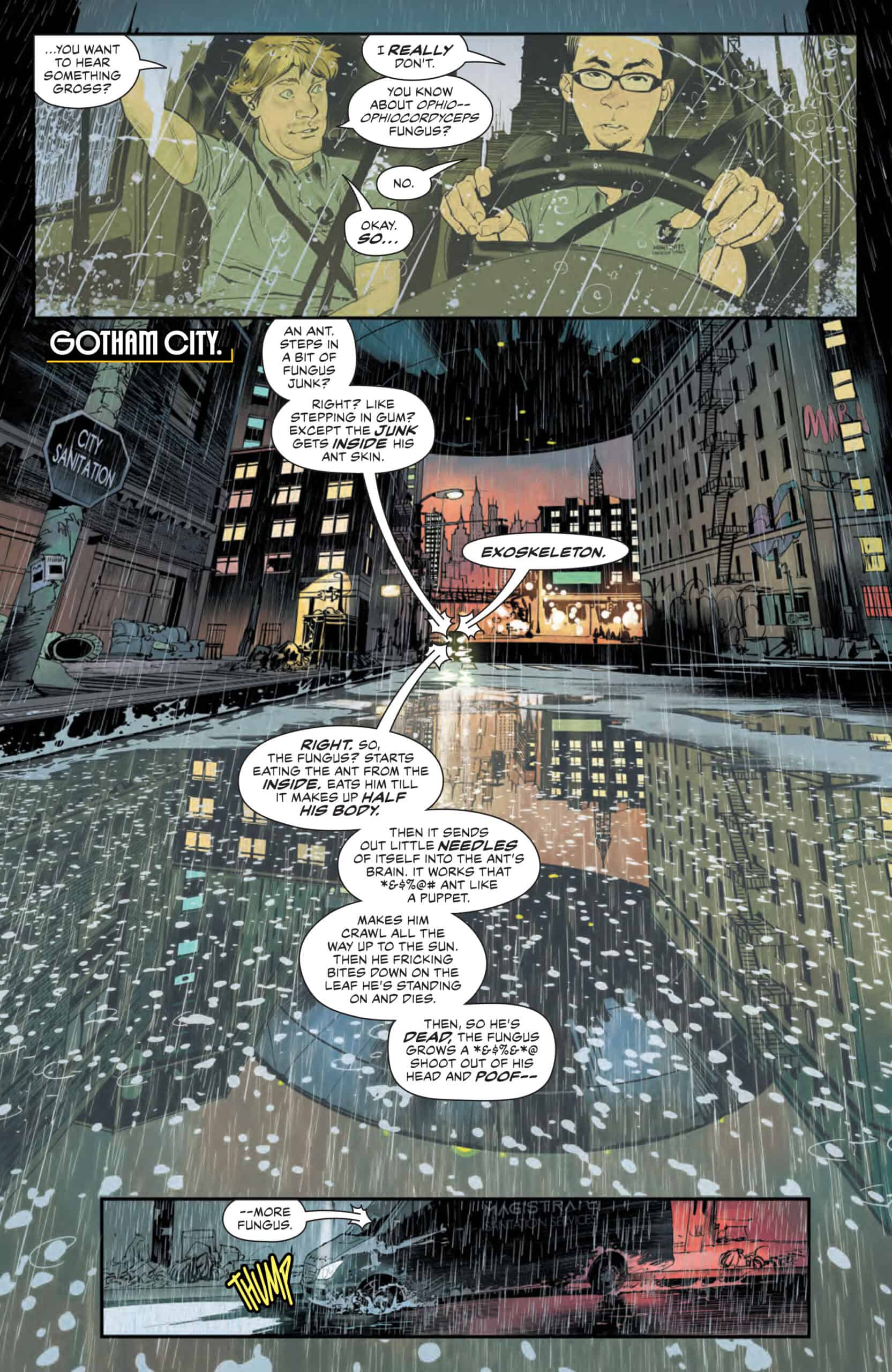 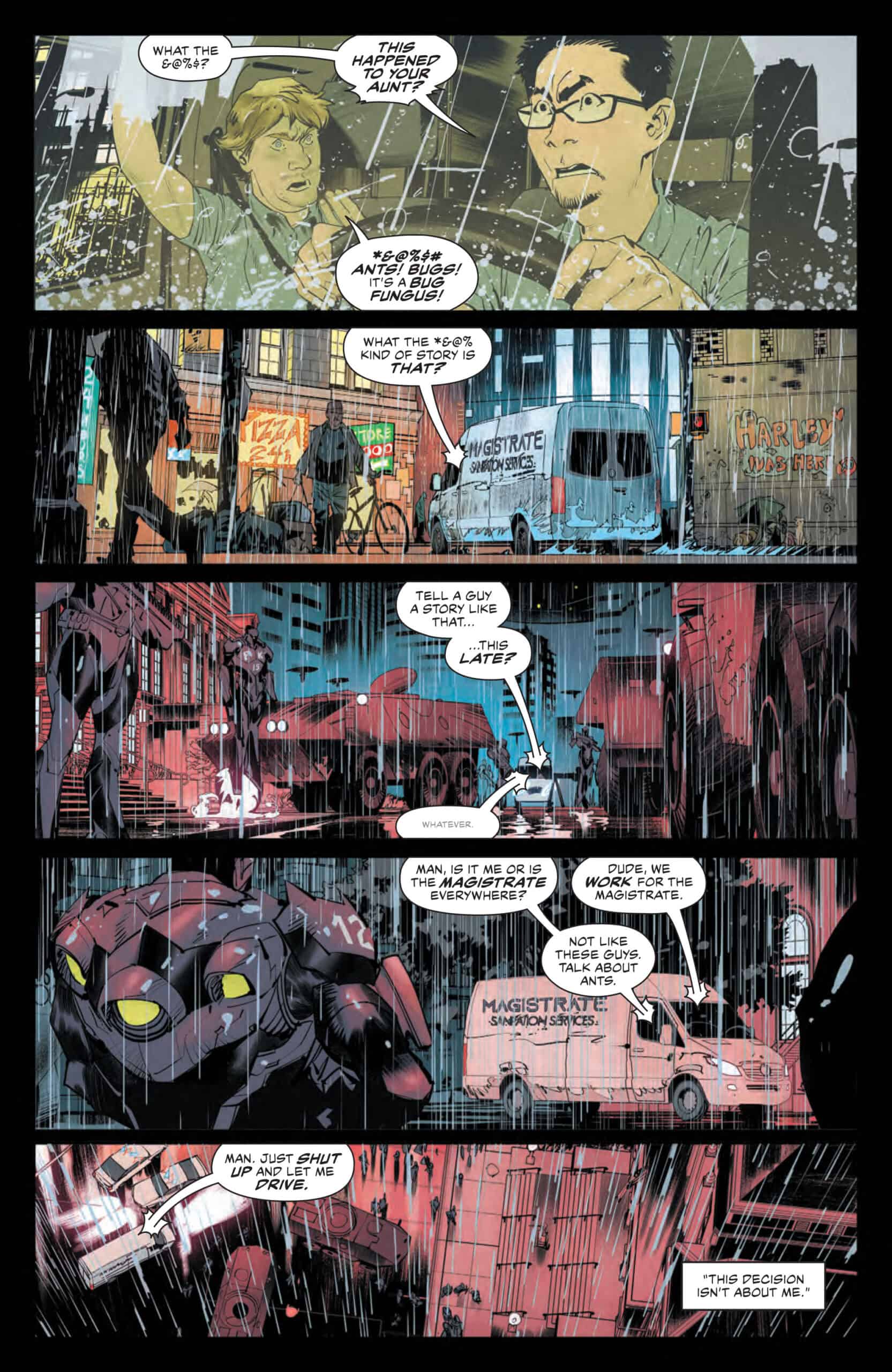 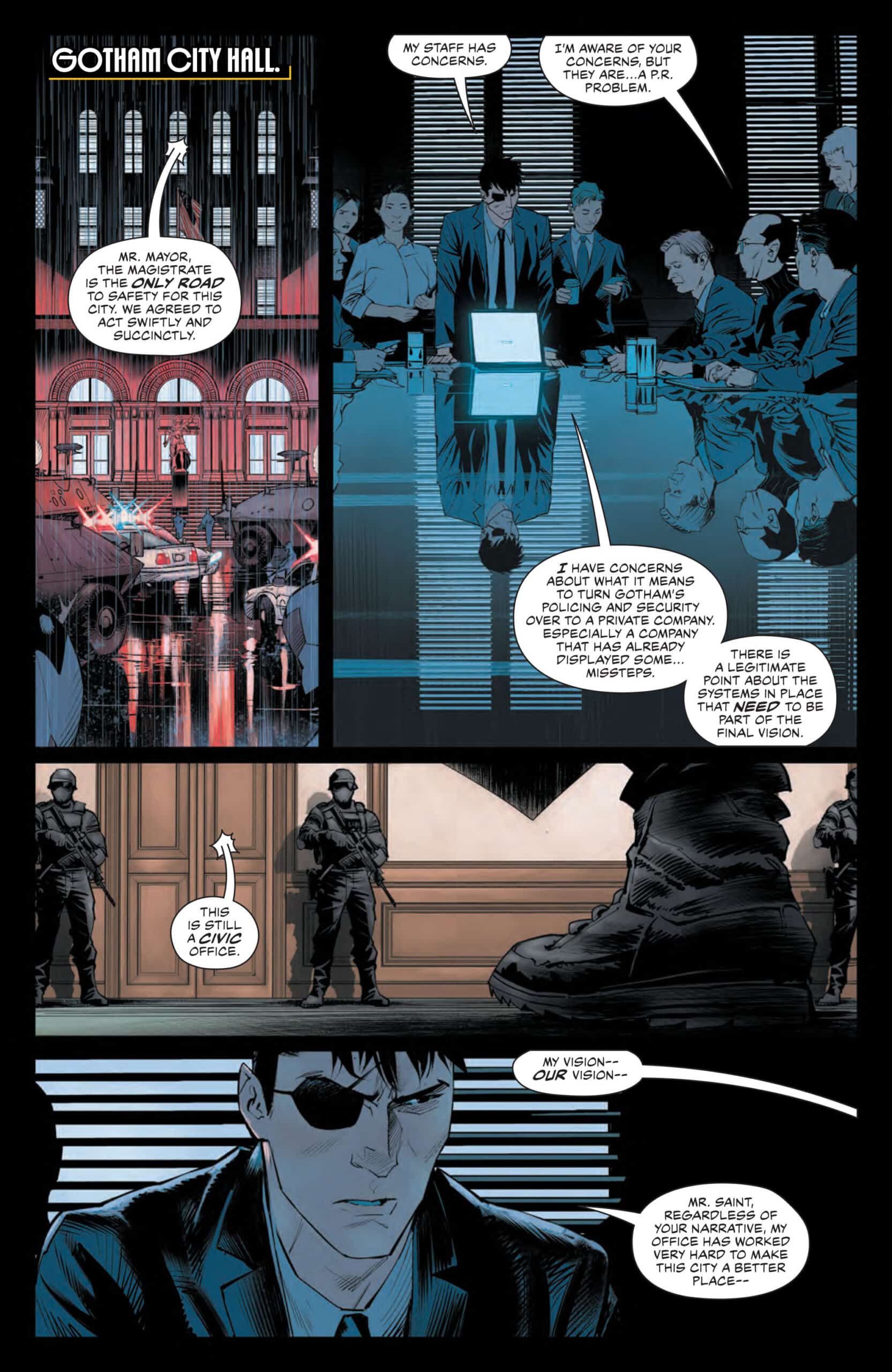 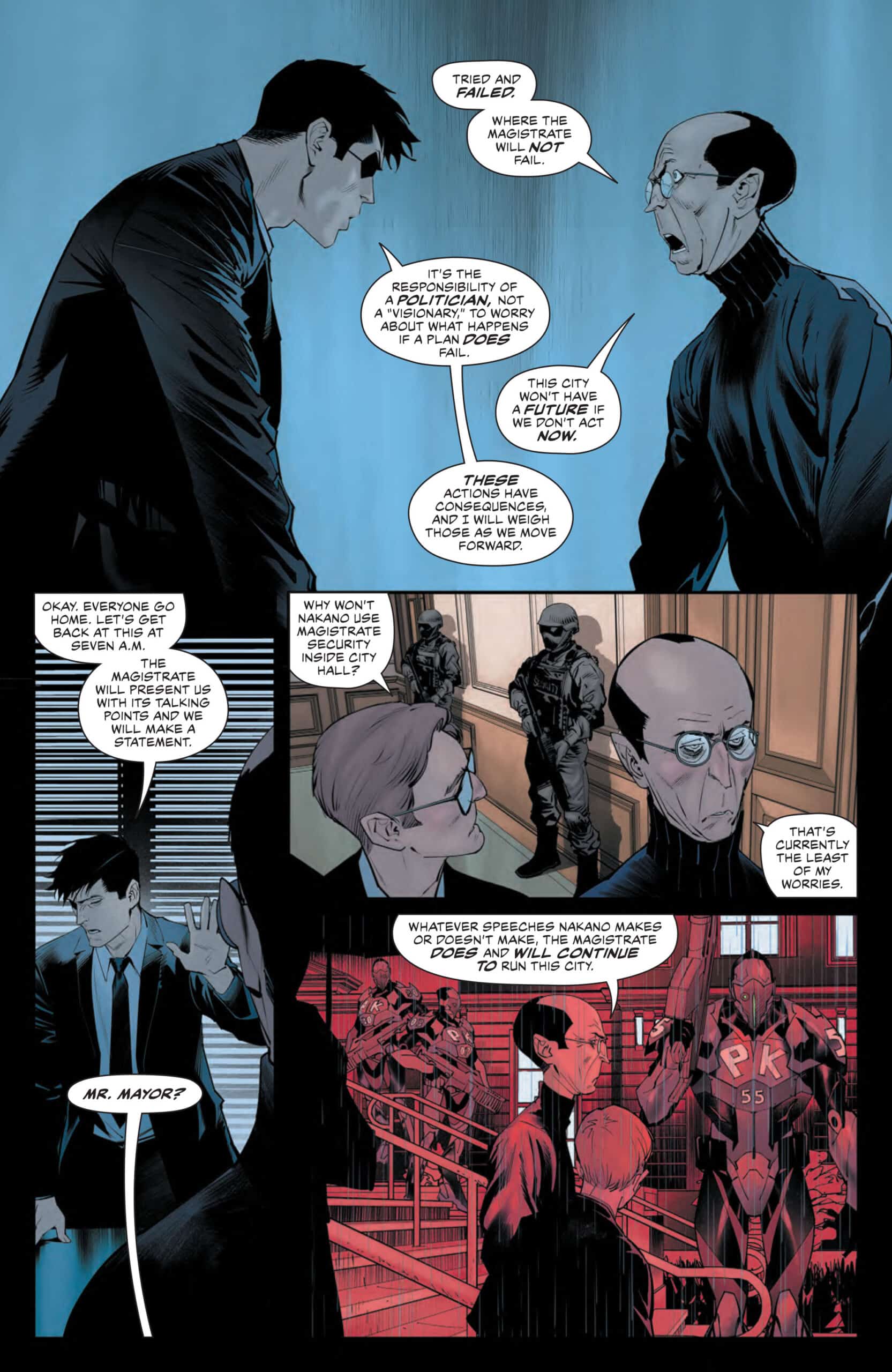 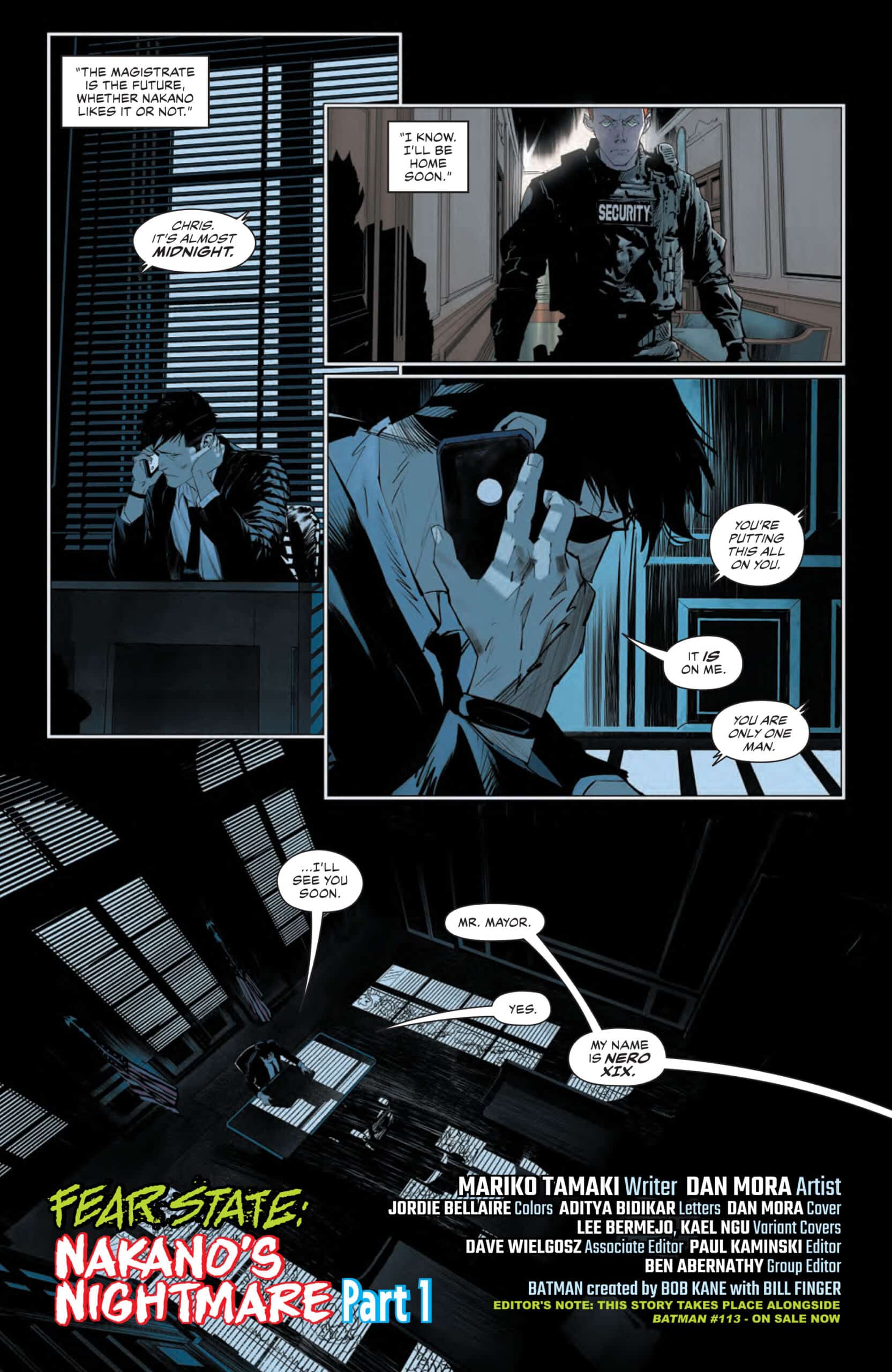