It’s the landmark, oversize issue Detective Comics #1050, and some of the biggest names in comics are here to celebrate the Dark Knight!

First up in “The Tower” part four, the villainous force keeping Arkham Tower’s patients sedated is at last revealed—and this villain’s return is guaranteed to catch you by surprise! It’s the dramatic conclusion to act one of Mariko Tamaki’s Arkham Tower epic, brought to life by the legendary Ivan Reis!

Then, in “House of Gotham” part four, Matthew Rosenberg and Fernando Blanco take us into the seedy underbelly of Gotham’s criminal elite through the lens of the original Robin (Dick Grayson), and reveal what it takes for a young man to survive amongst the deadliest killers in the DCU. It’s a tour de force of Gotham’s vilest villains!

Last but not least, making his grand return to the DCU, writer Mark Waid teams with Detective Comics uber-artist Dan Mora to bring you the start of a brand-new day for Batman…and Superman? It’s the world’s finest collaboration that you’ll need to read to believe! 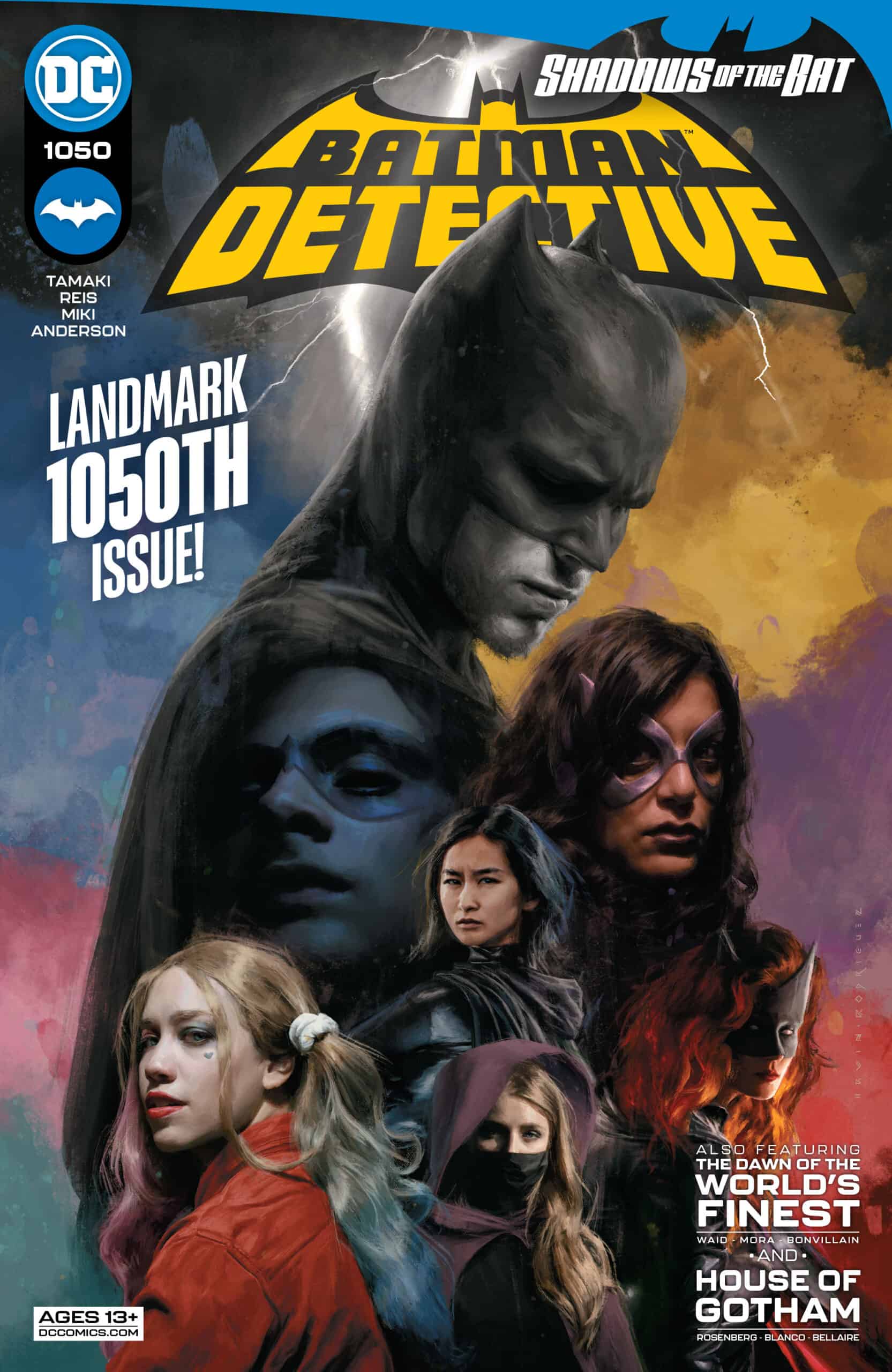 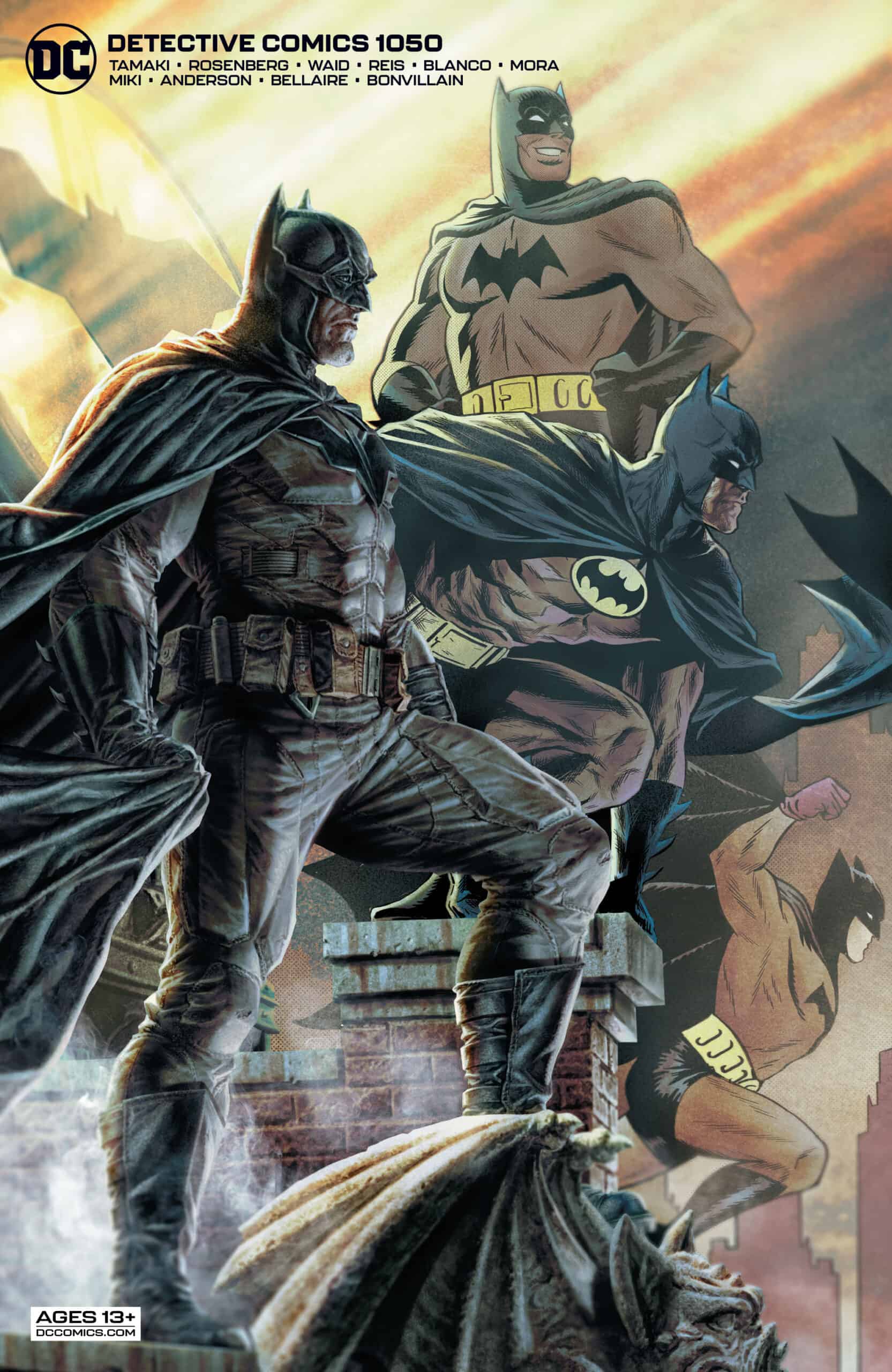 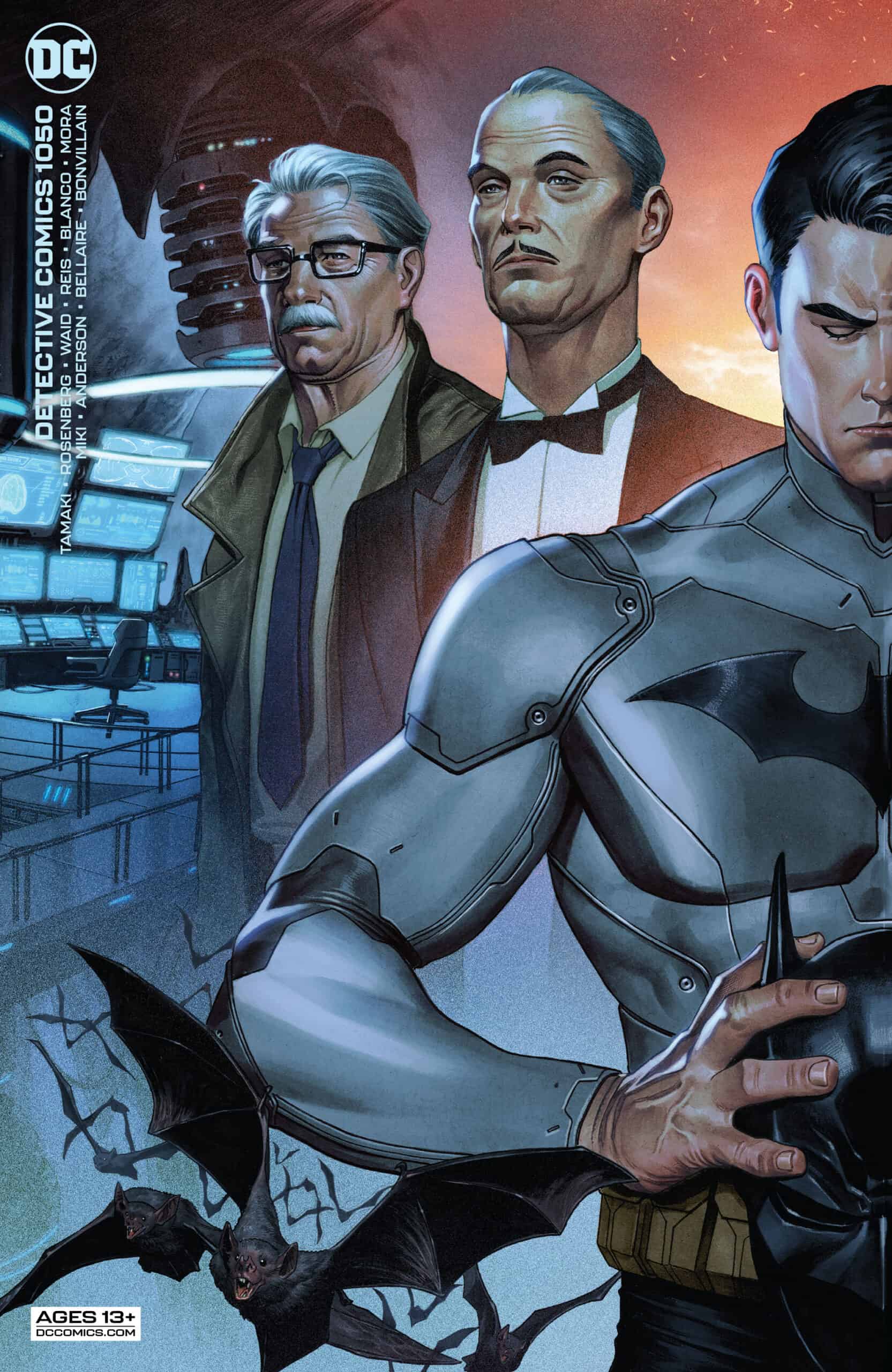 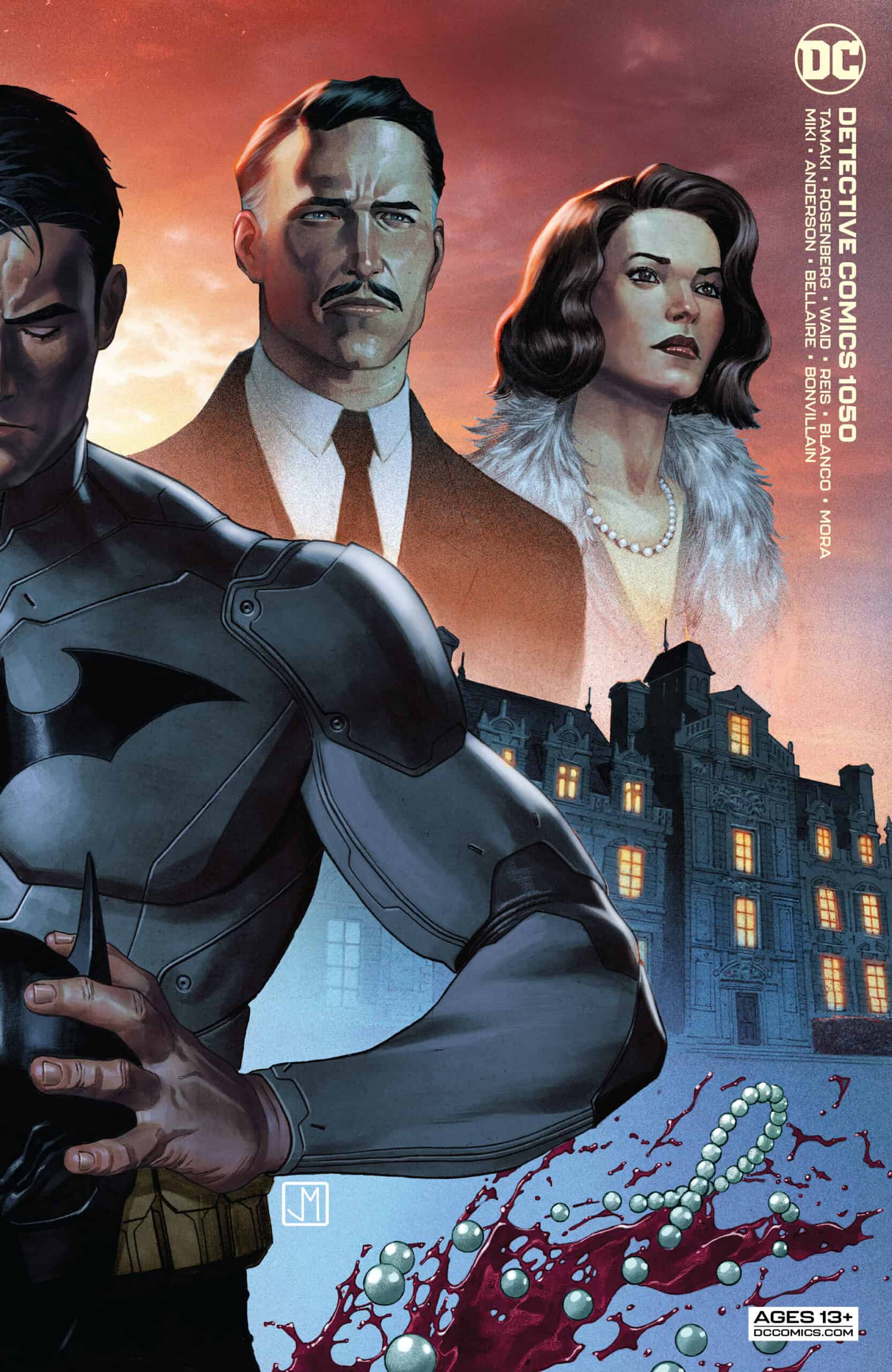 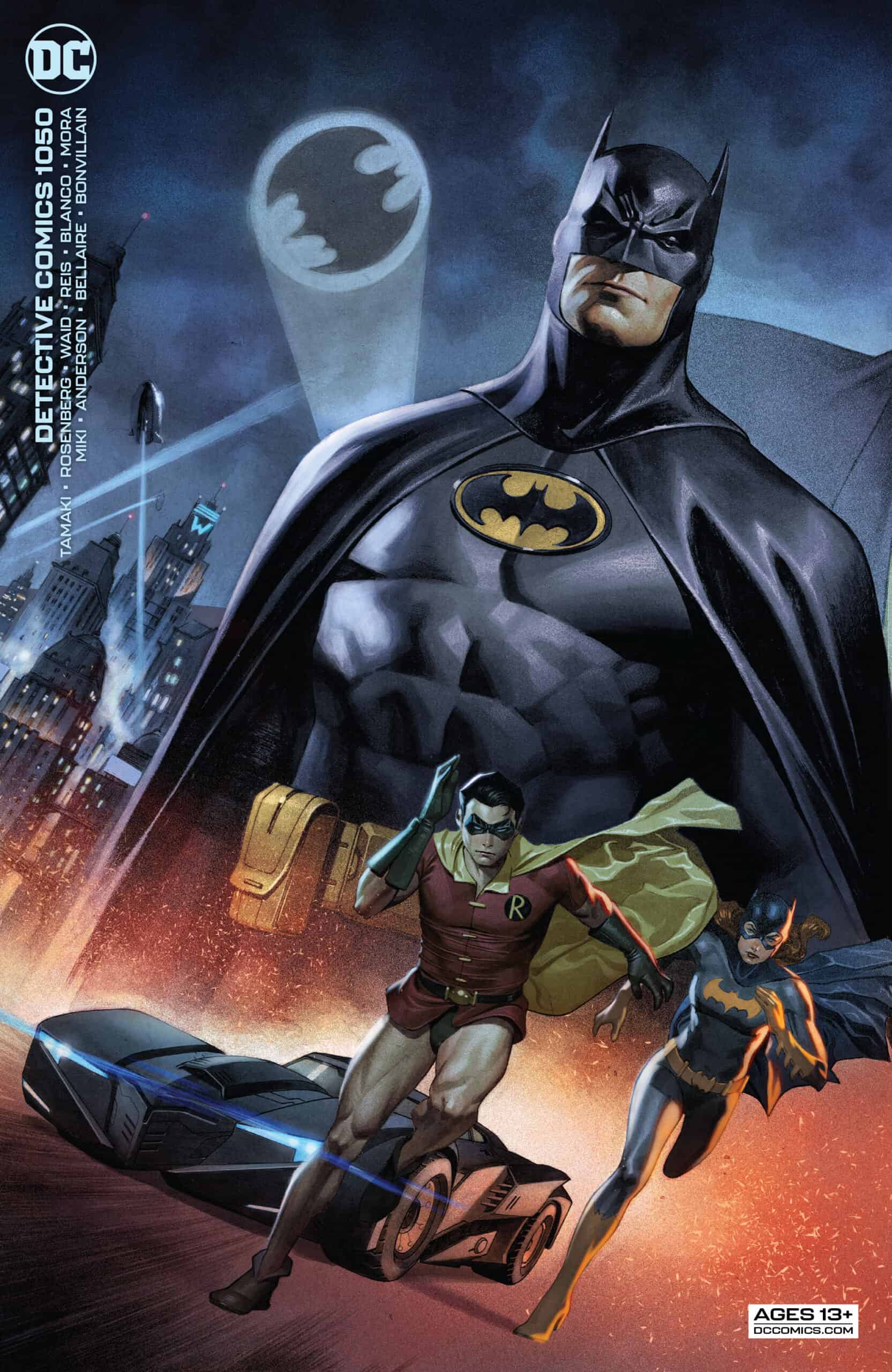 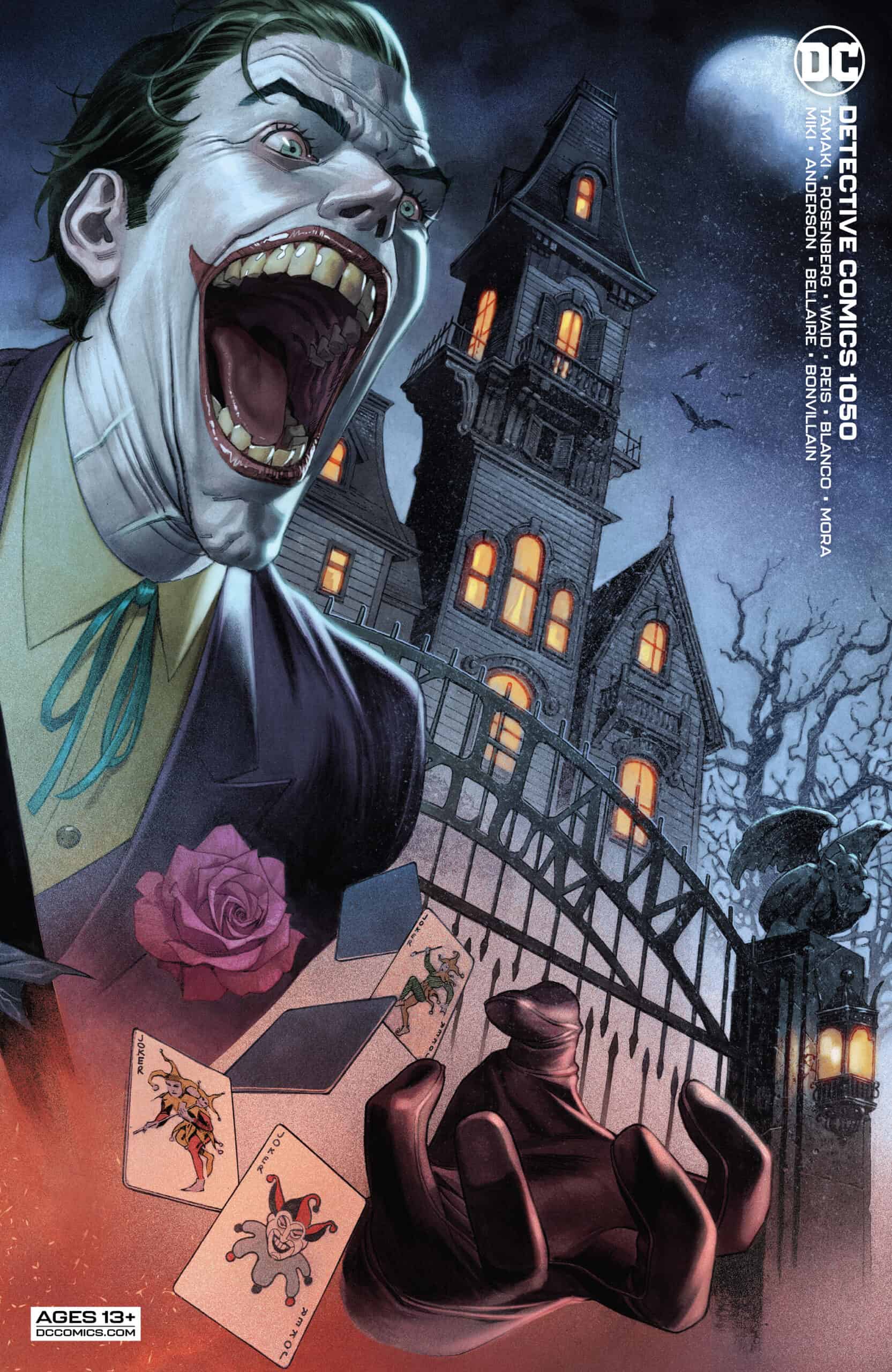 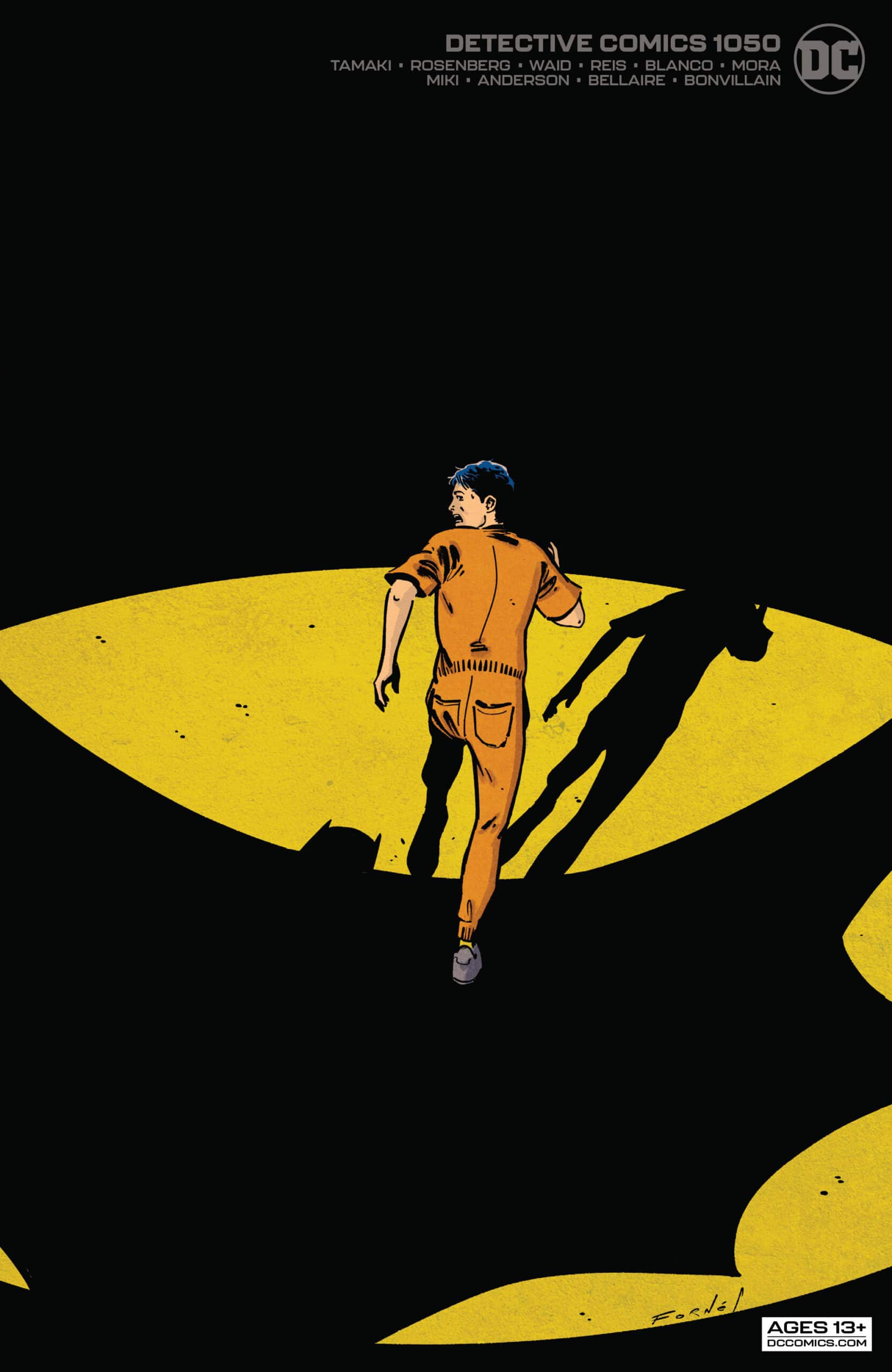 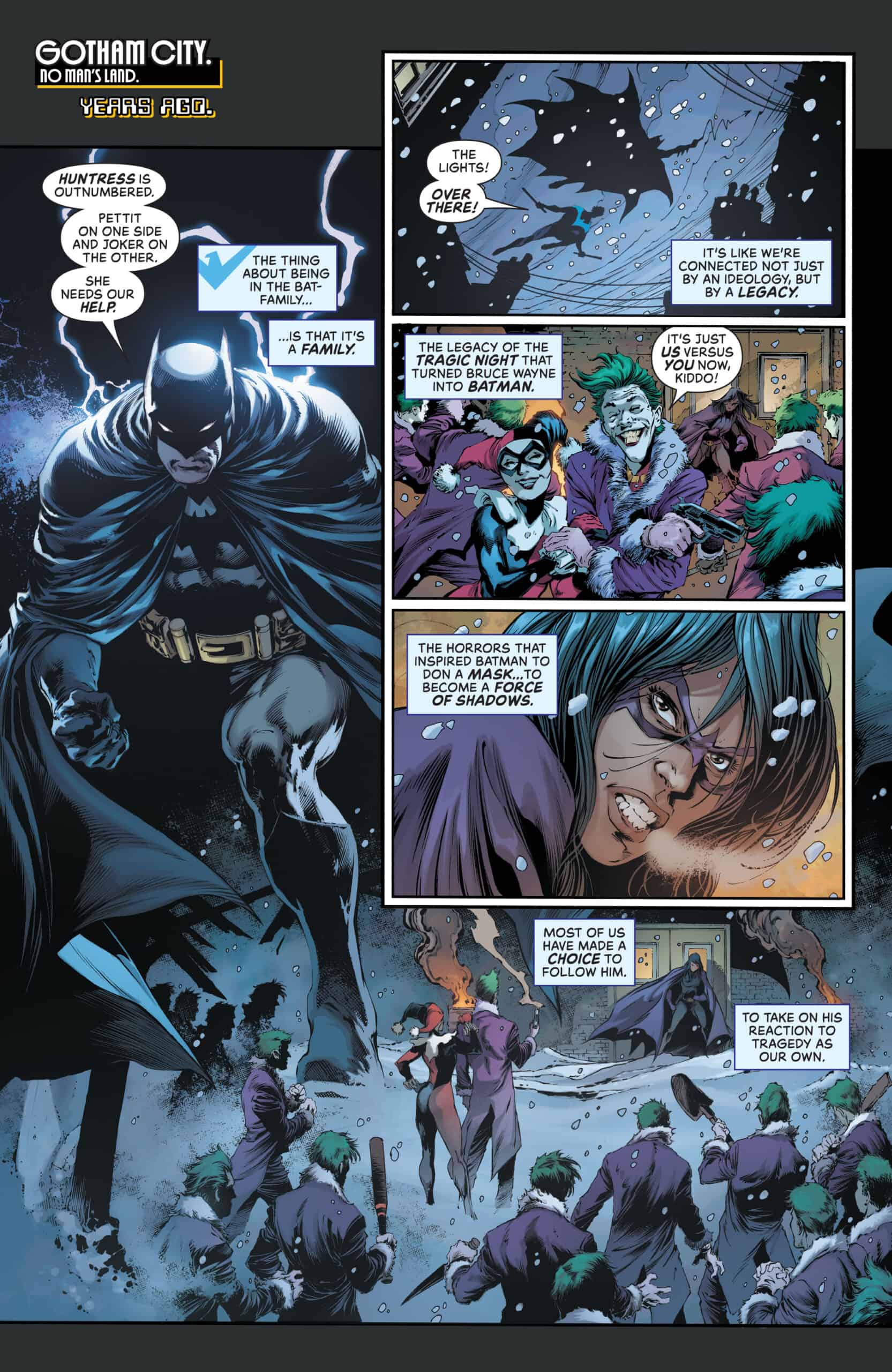 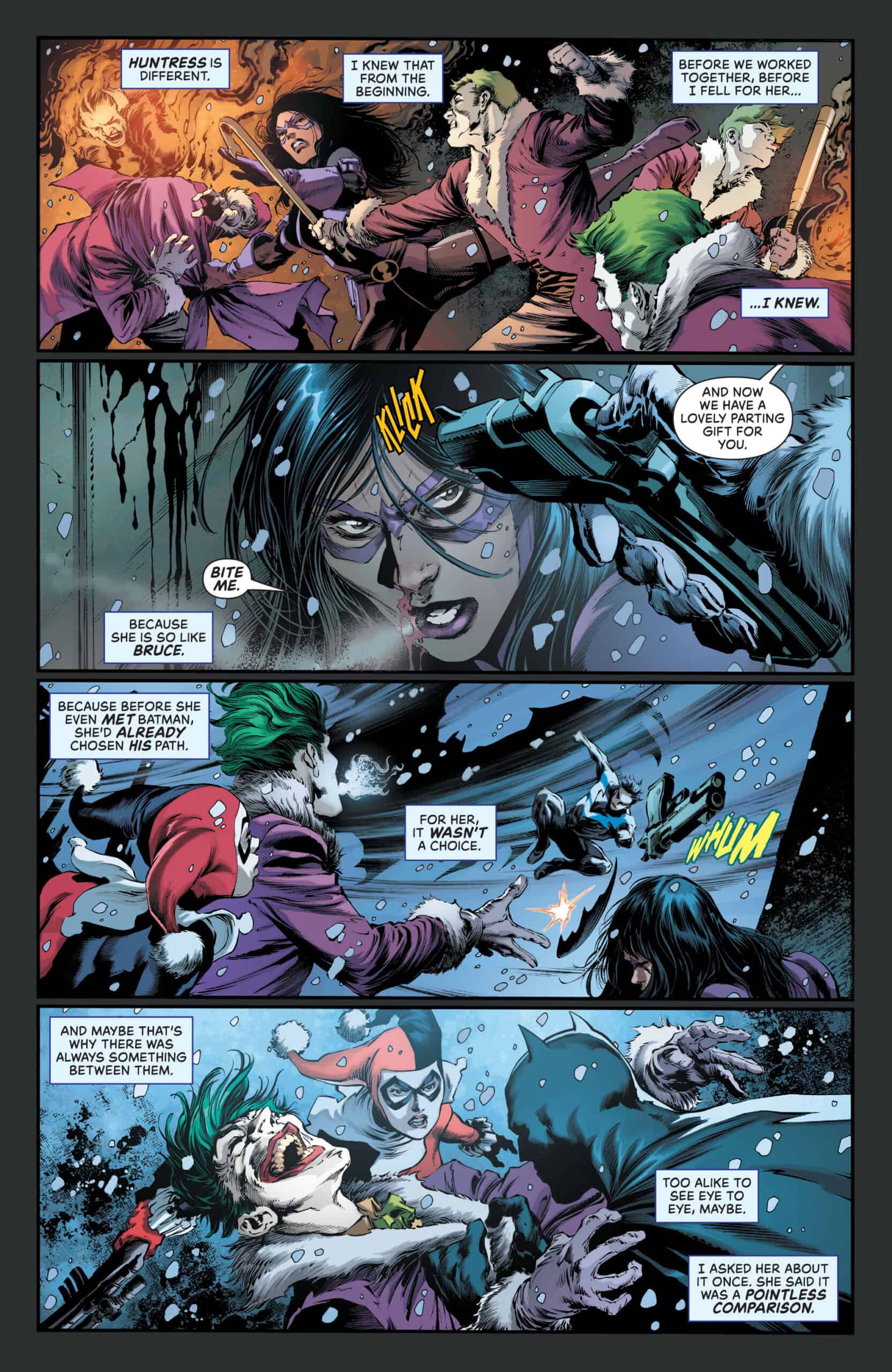 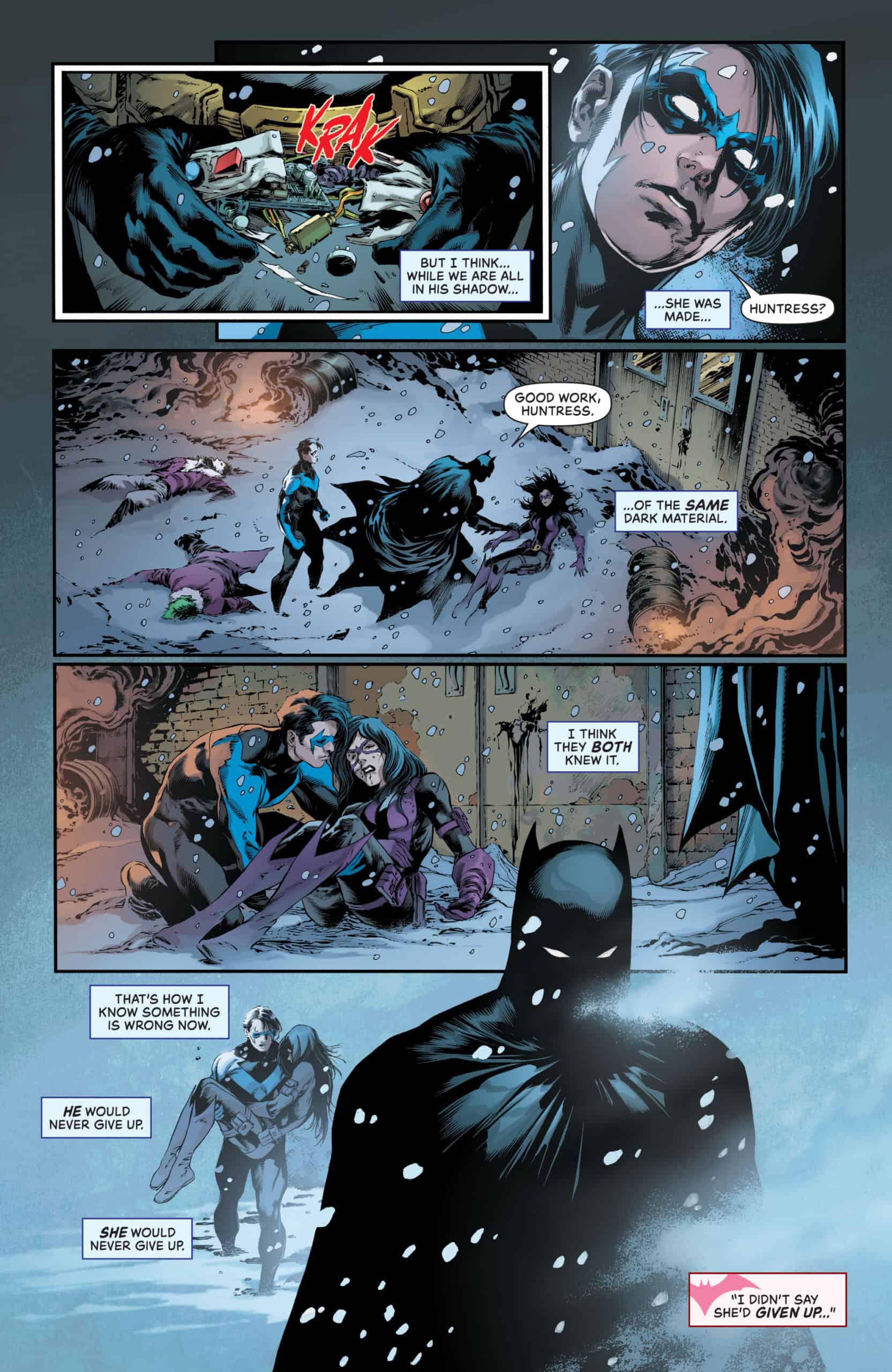 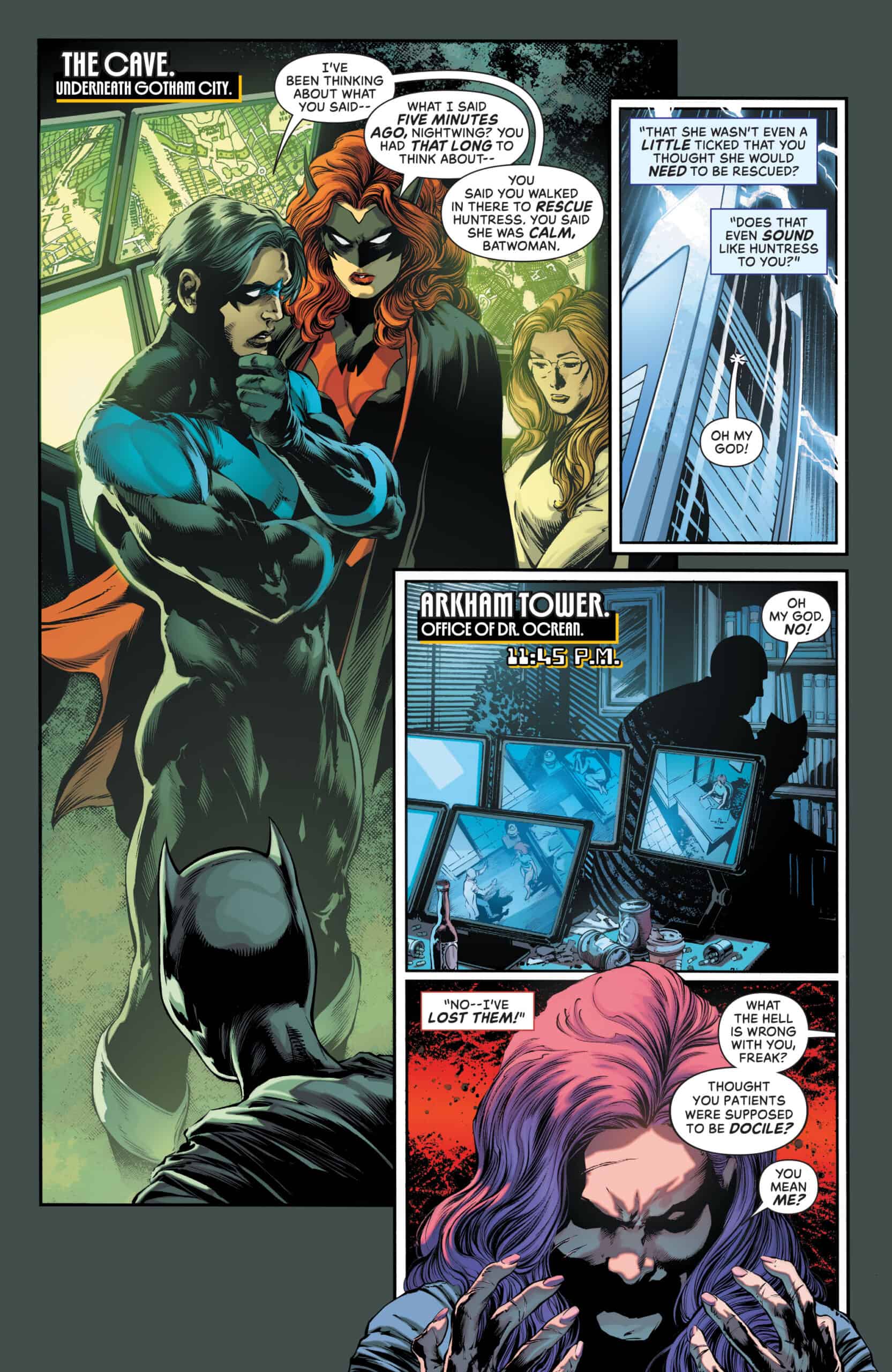 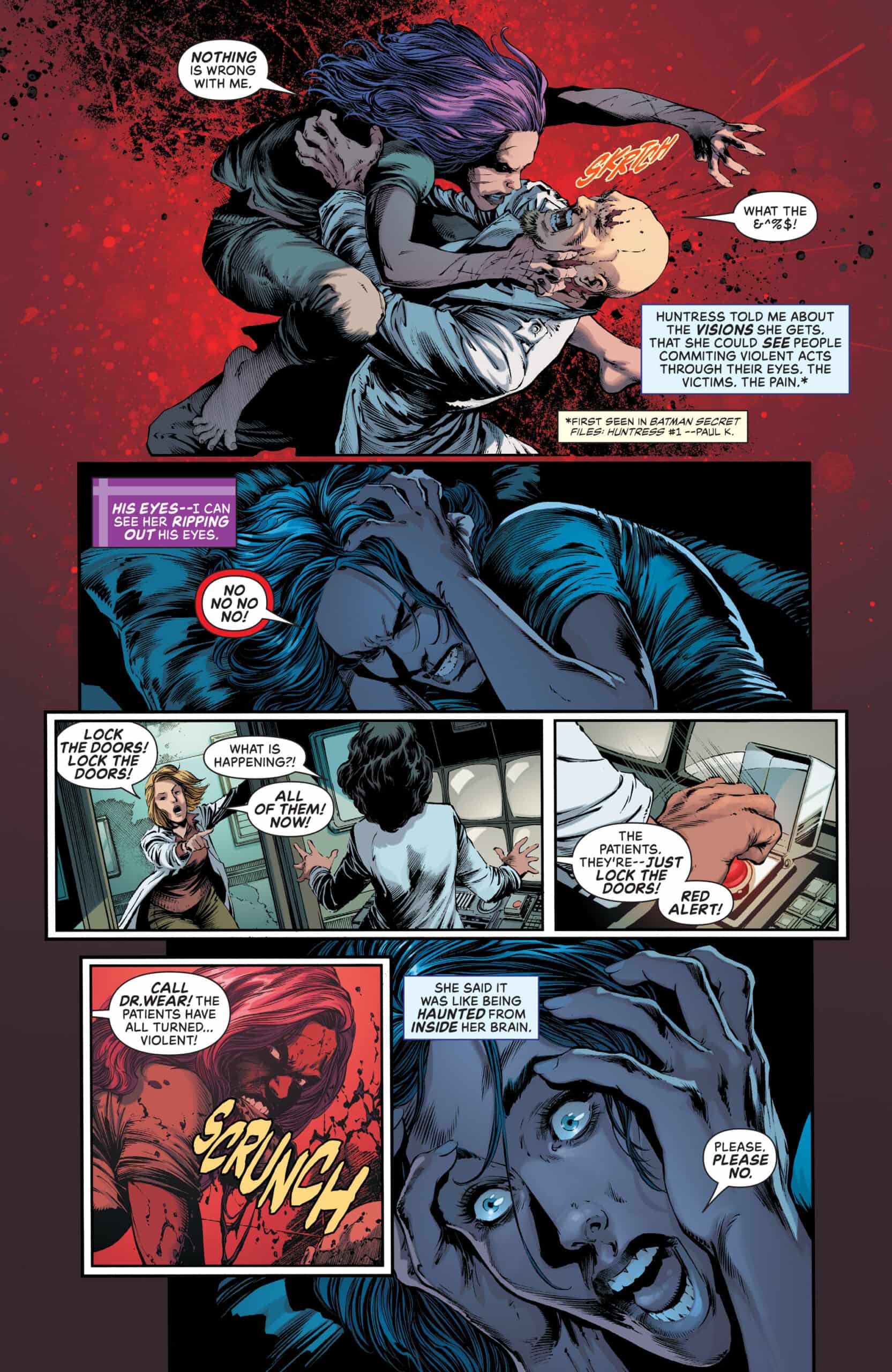