War in the streets! As Dr. Wear desperately tries to keep his plans for Arkham Tower from crumbling, a major drug deal gone bad puts the nervous doc in the sights of both the Party Crashers and the Penguin! The list of people very badly wanting to kill Dr. Wear grows, and Nightwing is on the precipice of cracking the whole scheme wide open! But with the maniacal Party Crashers waging war against the Bat-Family across Gotham, Dick must choose between helping a tower full of villains and helping his family! Then, it’s Knightfall in Gotham during part seven of “House of Gotham,” as the Boy (growing into a man before our eyes) runs afoul of an uber-violent, unhinged Azrael Batman! This latest conflict pushes Gotham’s most vulnerable into madness, and one man’s rogues gallery reveals itself as another man’s salvation. 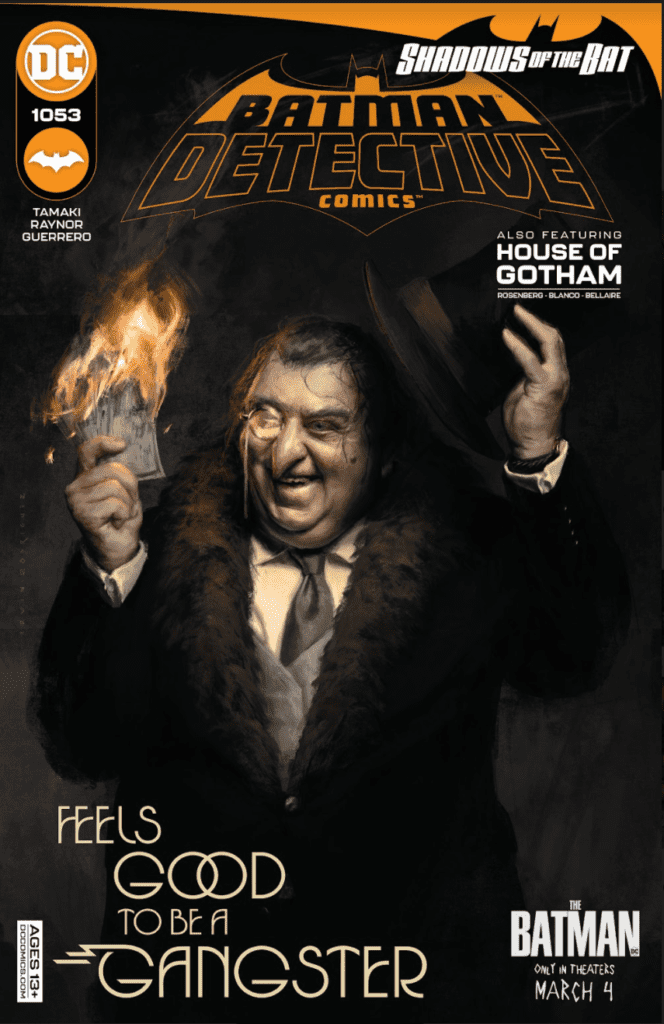 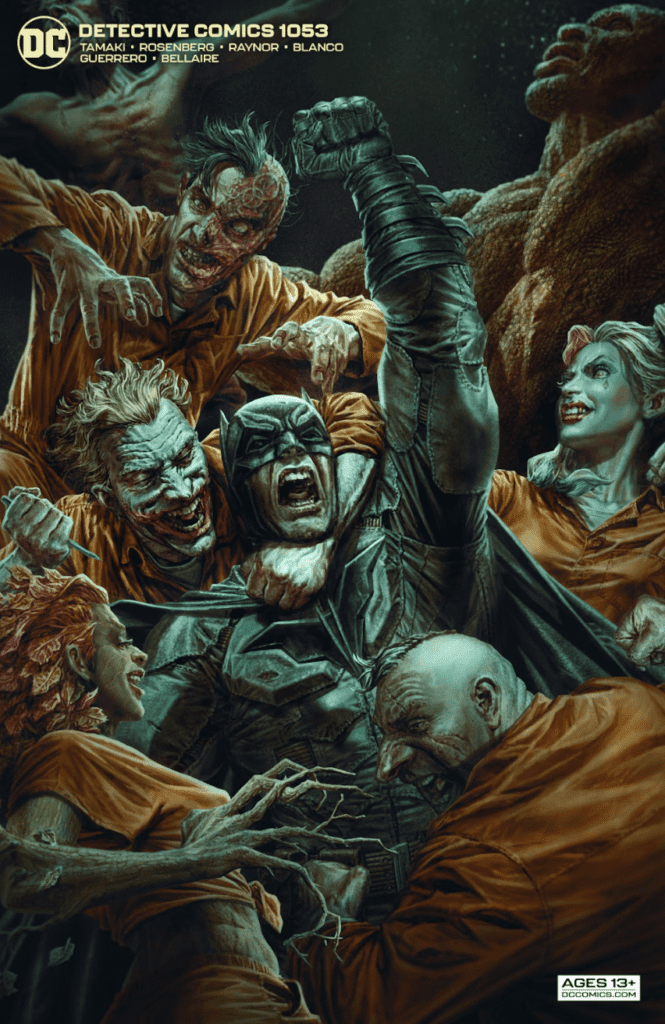 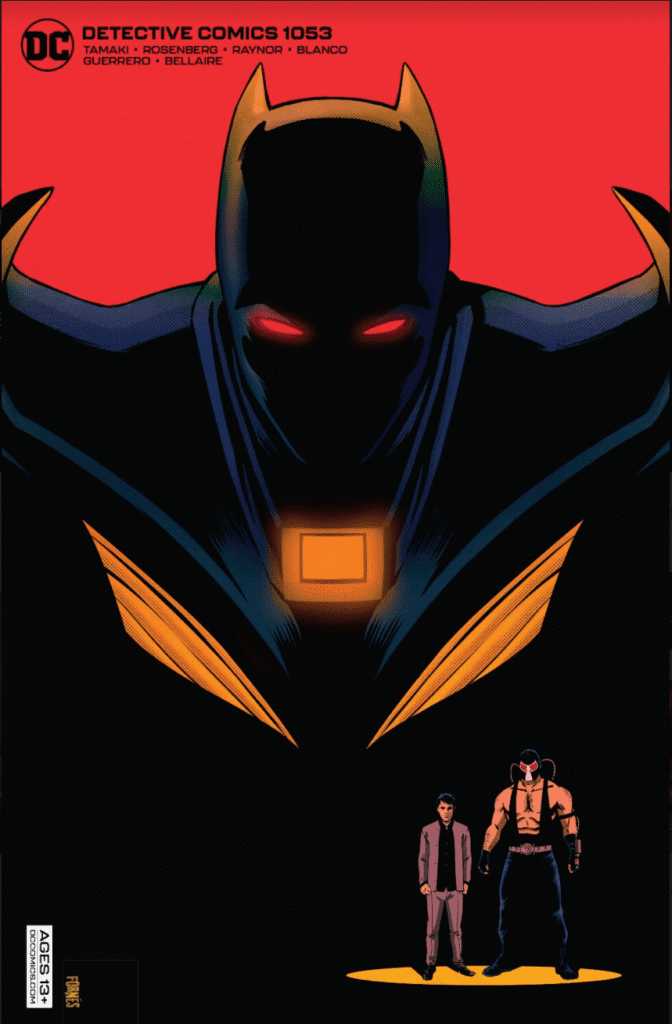 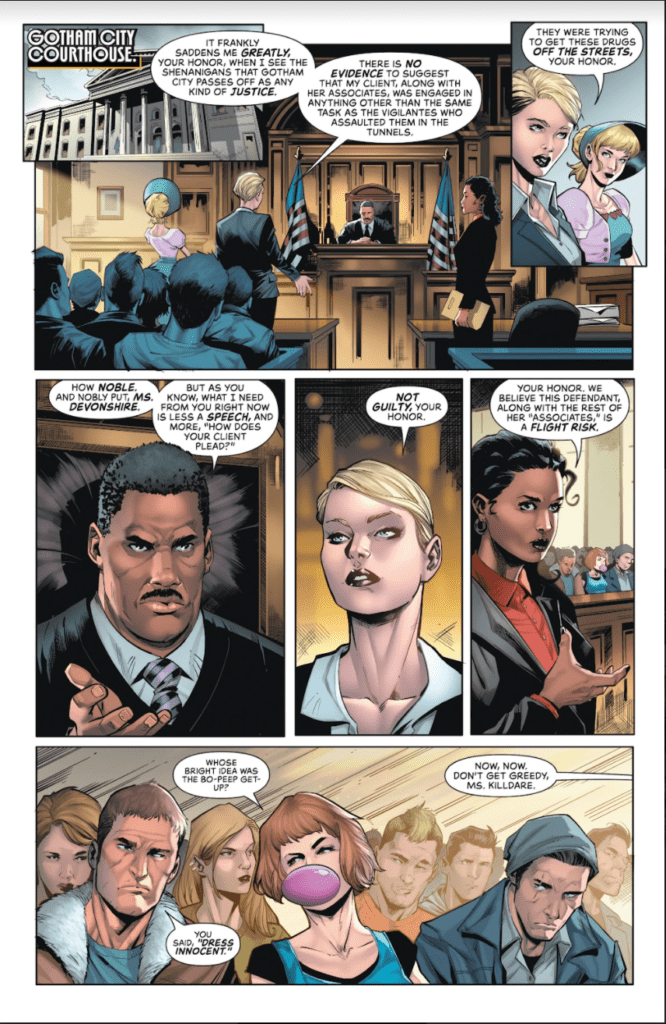 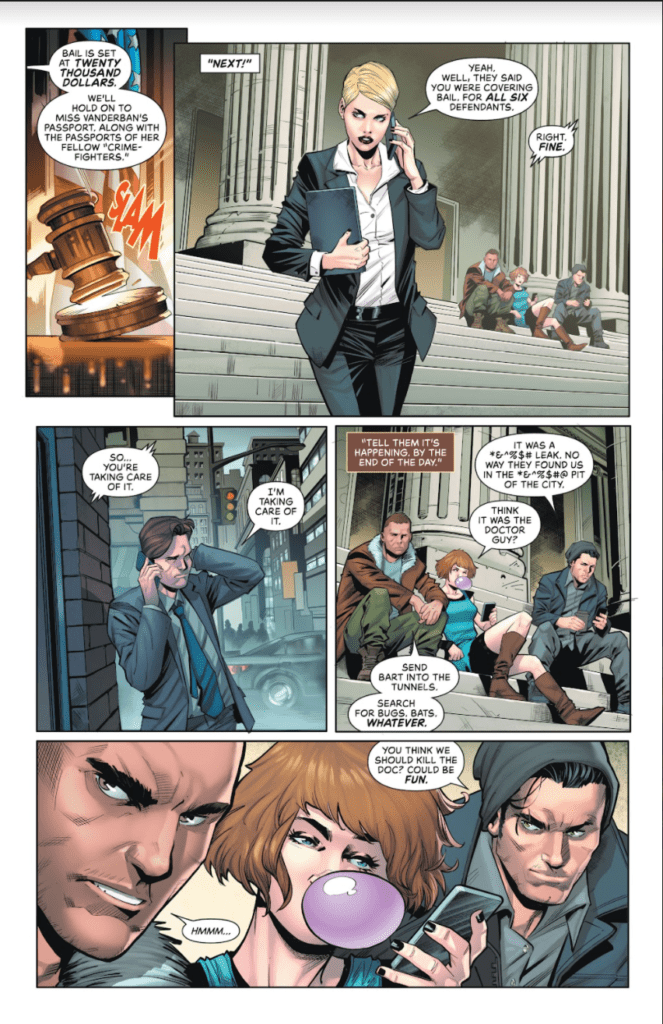 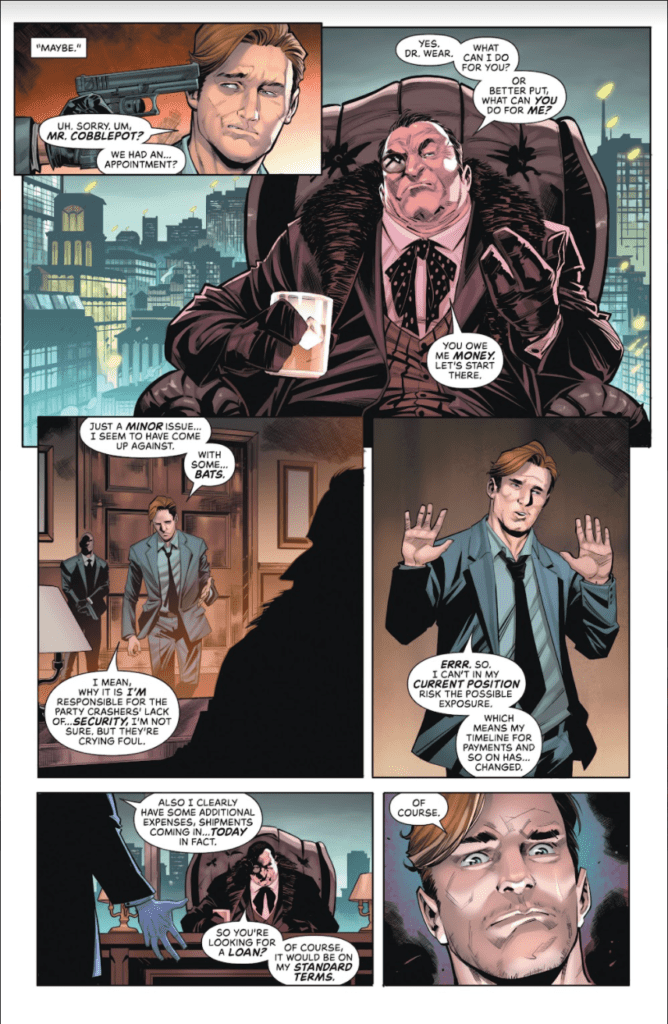 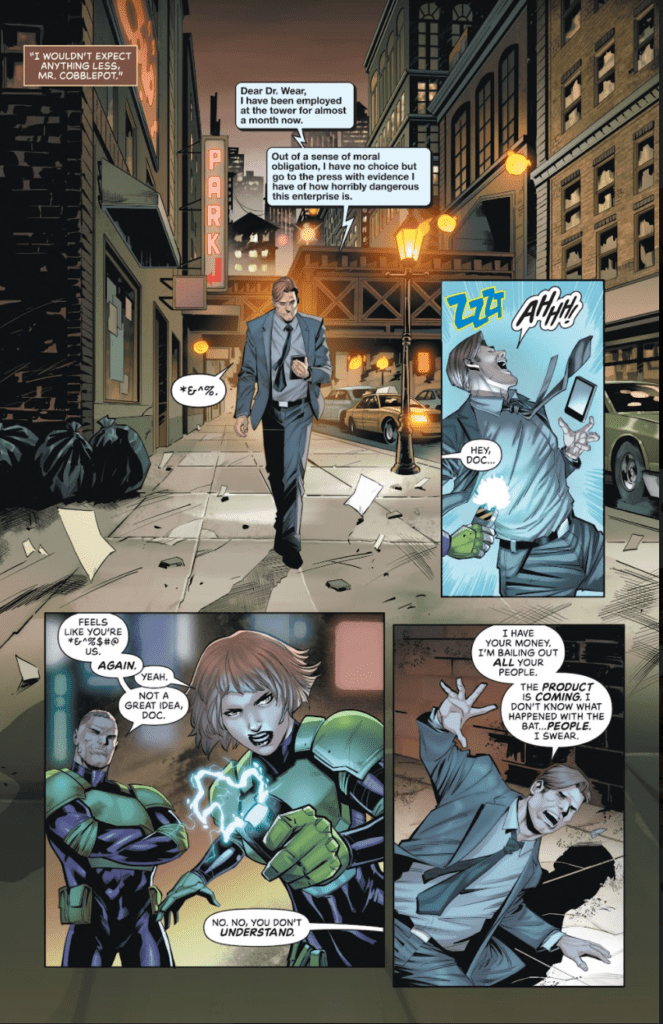 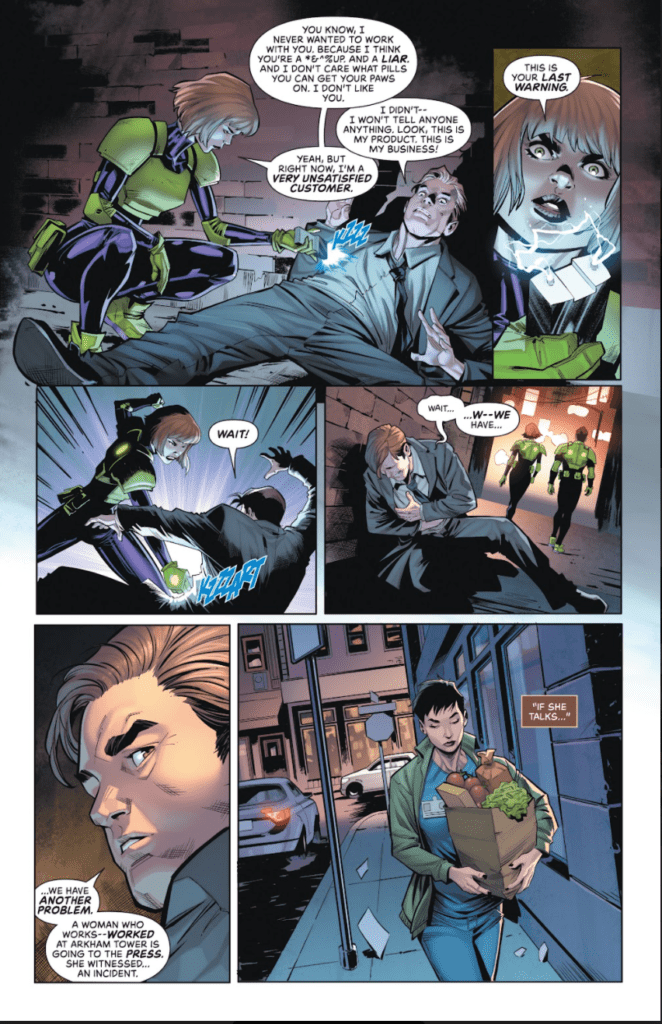 Check out Comic Watch’s review for the previous issue of Detective Comics here!