It’s Nightwing versus Psycho-Pirate in the grand finale of “Shadows of the Bat” act two of three! As Gotham’s elite gather to celebrate the formal opening of Arkham Tower, Dr. Wear’s secret weapon is more unhinged than ever, and the storm clouds of disaster gather above the city’s monument to reform! The Party Crashers, the Bat-Family, Penguin’s forces, and a tower full of innocent civilians and villainous patients converge in the chapter you’ll need to see to believe! Spoiler alert: not everyone makes it out alive!

Every story has two sides, and as much as Batman has reached out his hand through the darkness to try to help the Boy, there are too many hands in the shadows of Gotham pulling in the other direction. The finale of act two of “House of Gotham” poses a stark choice: Live with the family you know, or betray everything you’ve learned to be true? 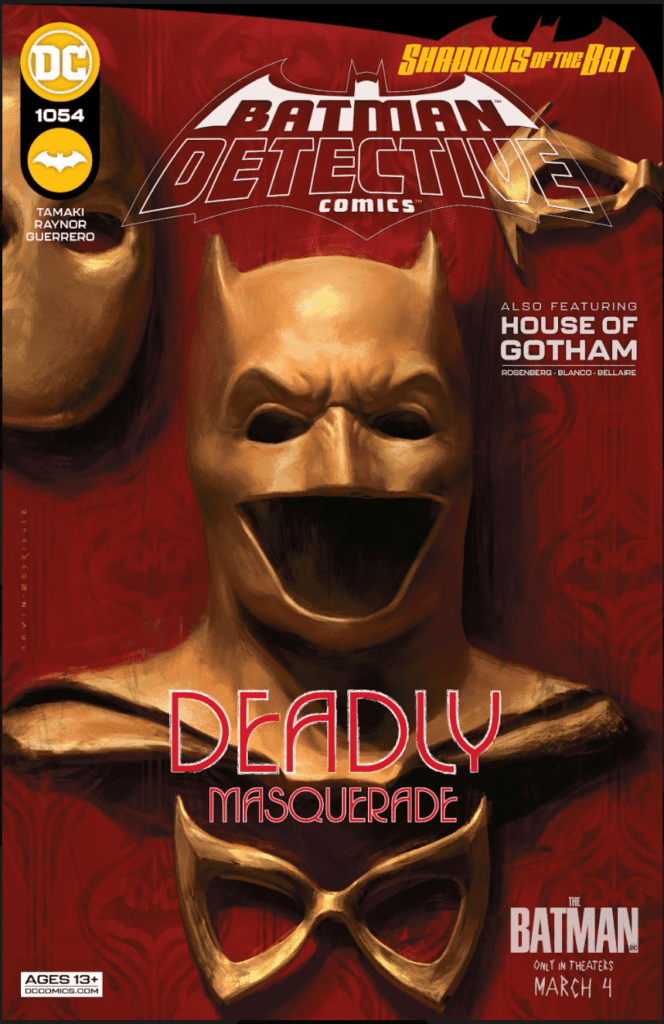 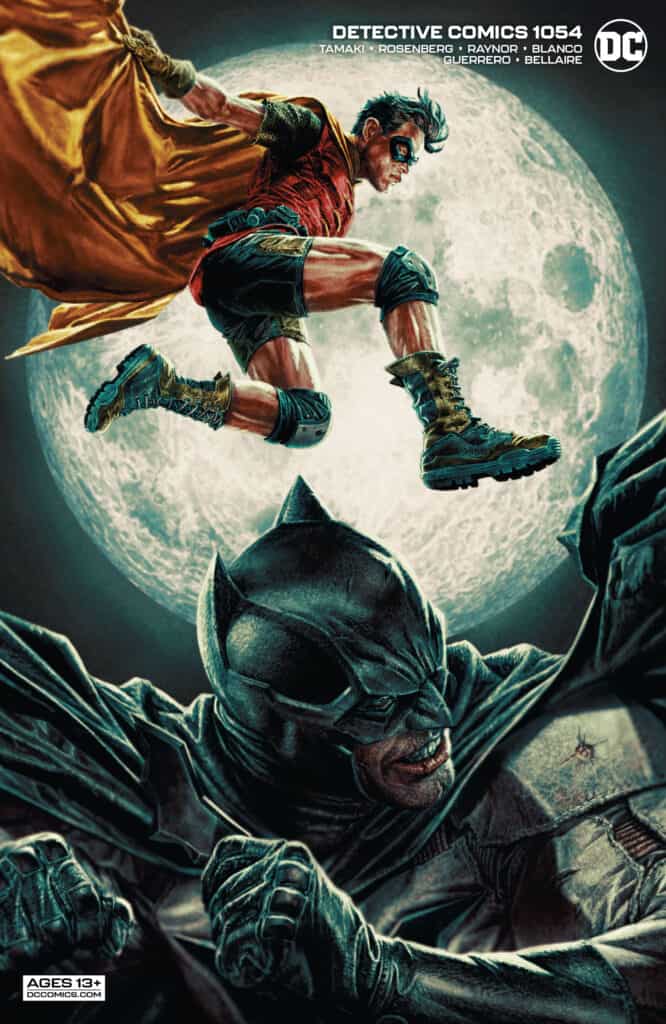 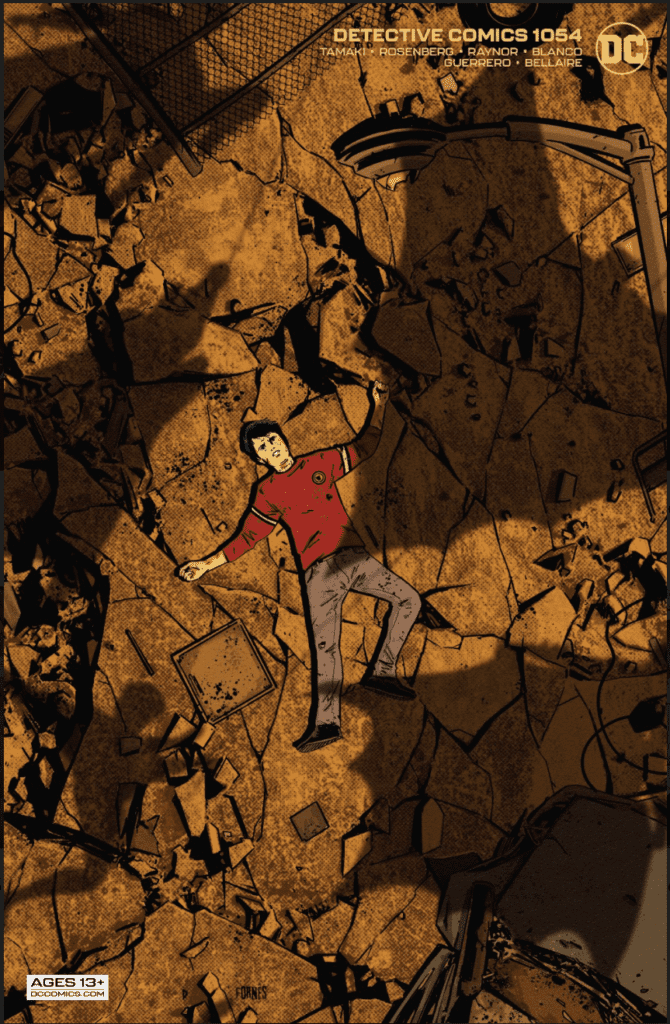 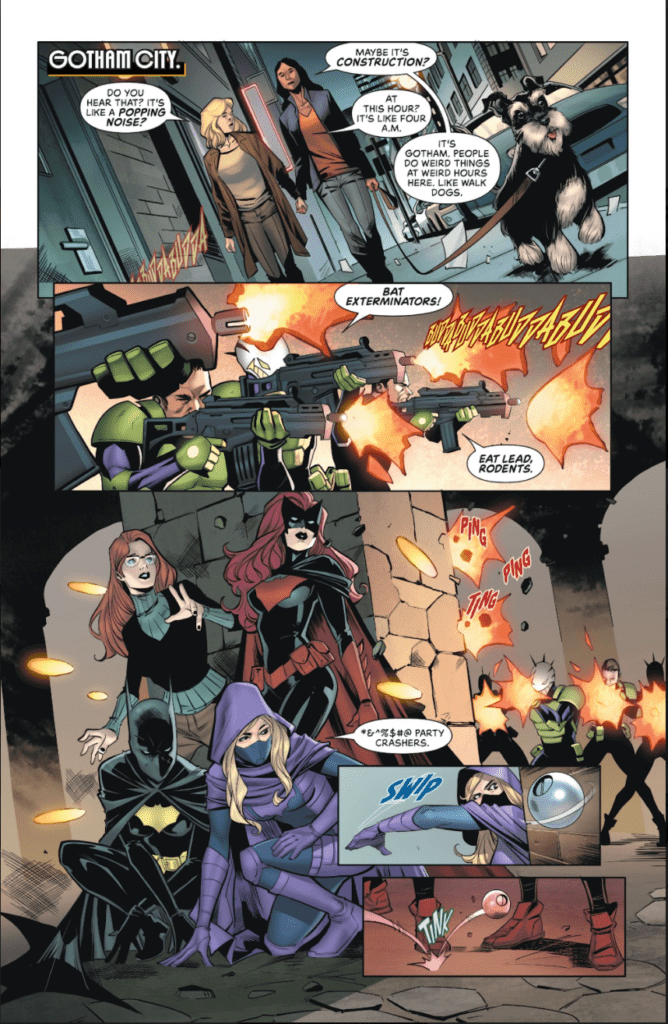 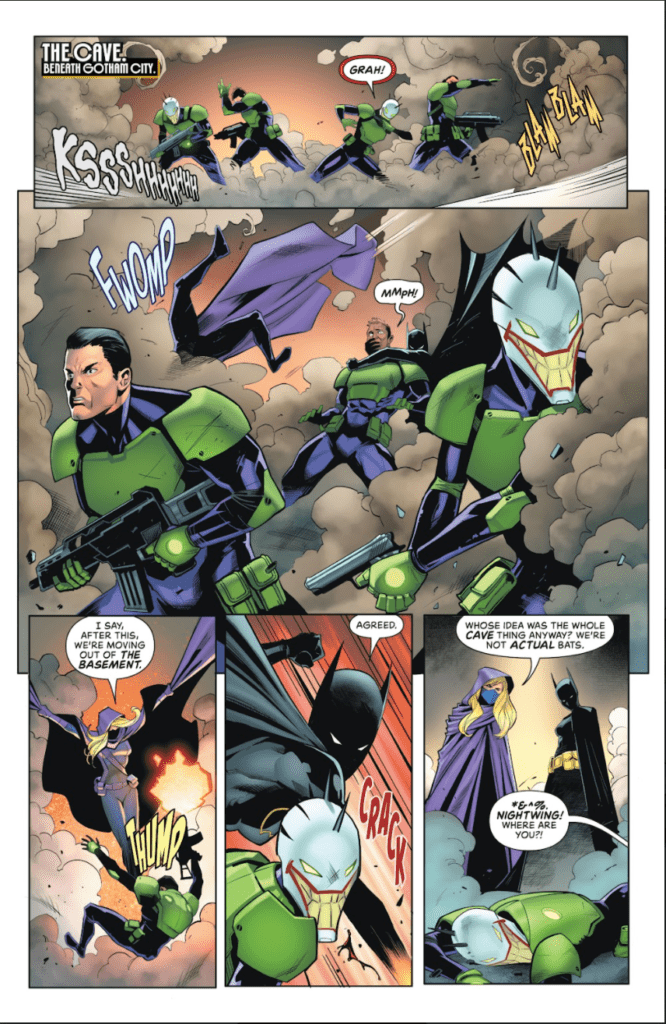 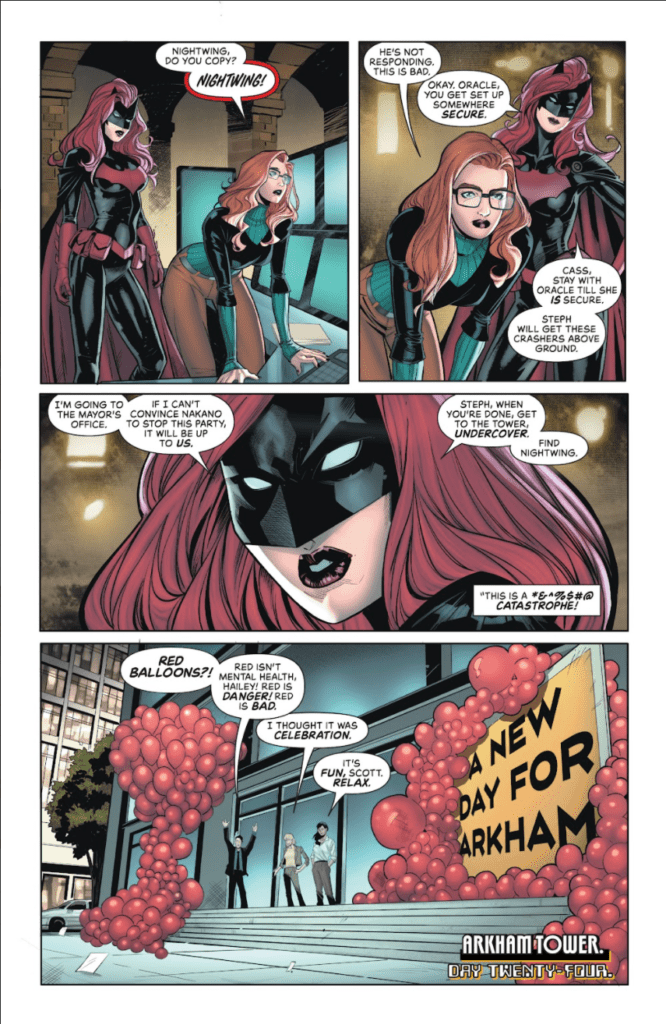 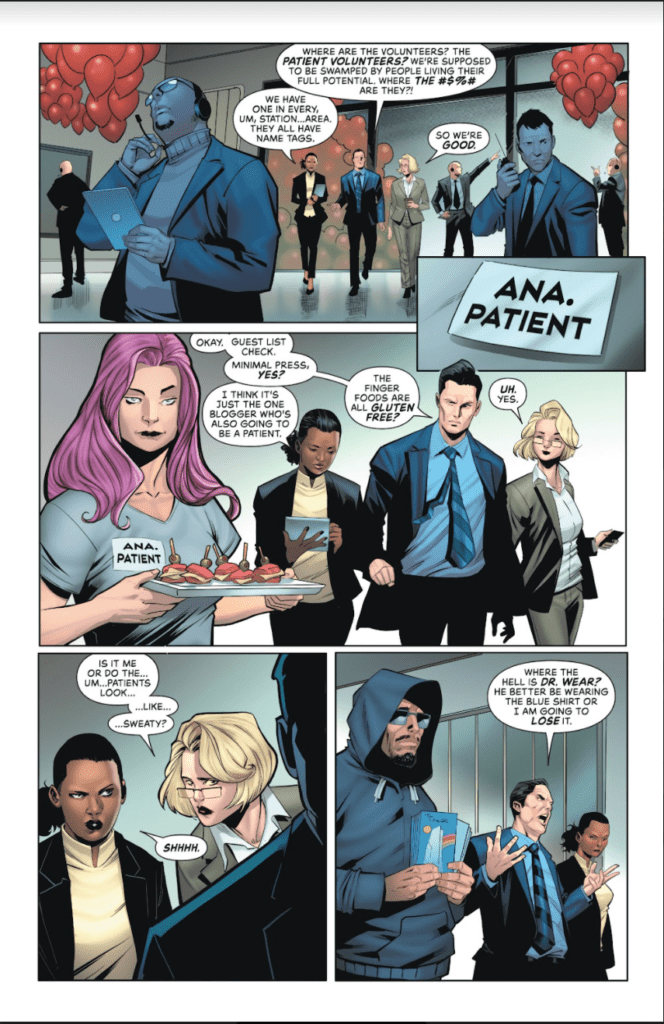 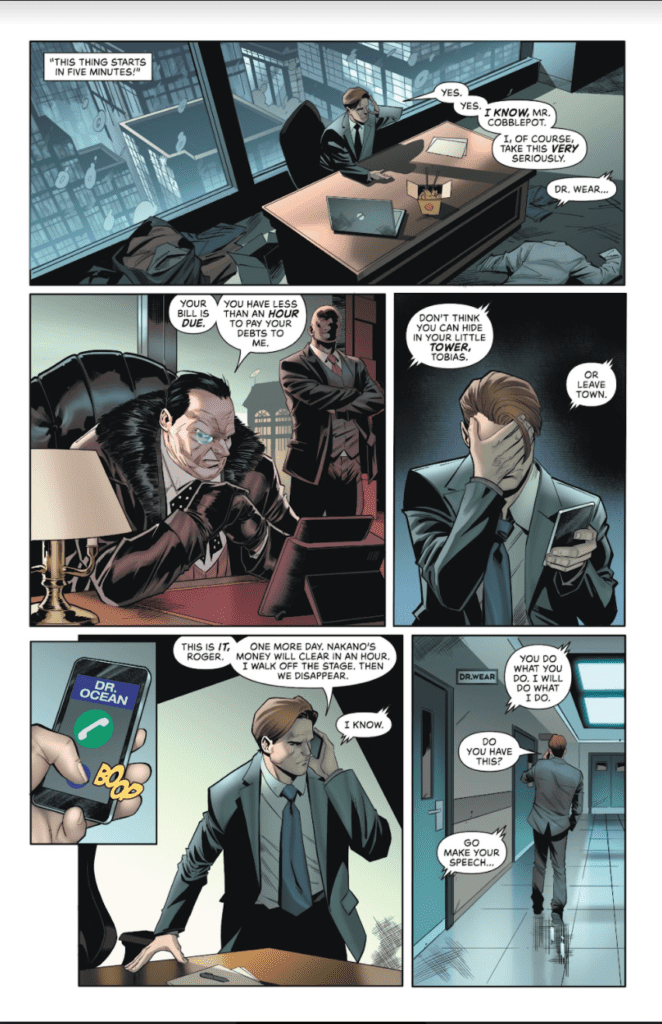 You can check out Comic Watch’s review of Detective Comics #1053 here!