Batman has deployed one of his most powerful weapons in the hunt for the mysterious bomber plaguing Gotham City…but it’s not the Batmobile, the Batwing, or even the batarangs. It’s Bruce Wayne! As Bruce investigates the courtroom bombing that nearly left Deb Donovan’s daughter a splatter on the wall, could there be…love in the air? 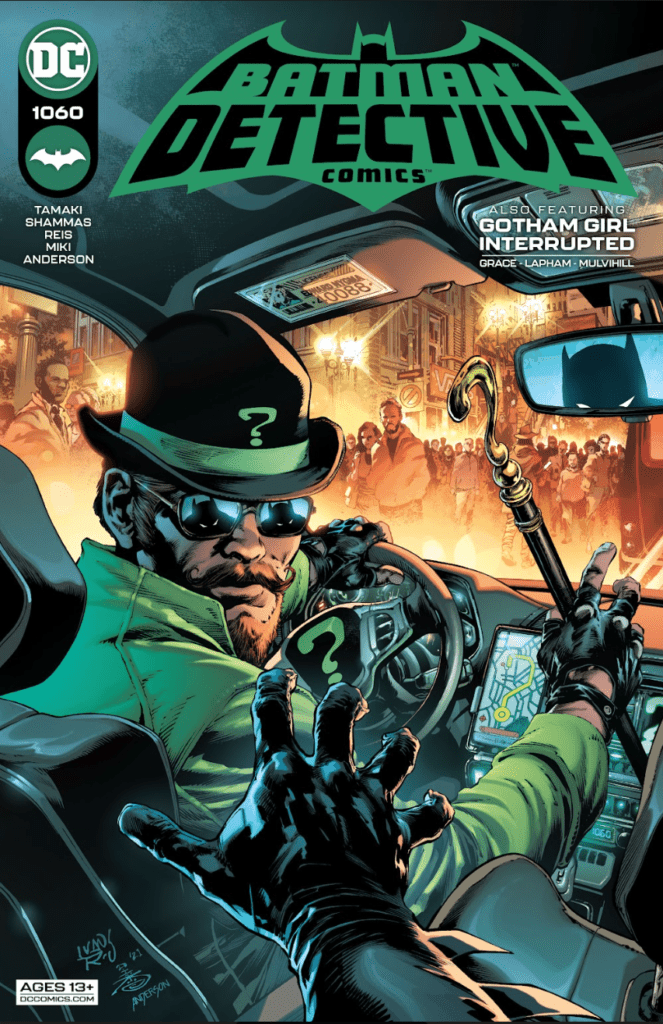 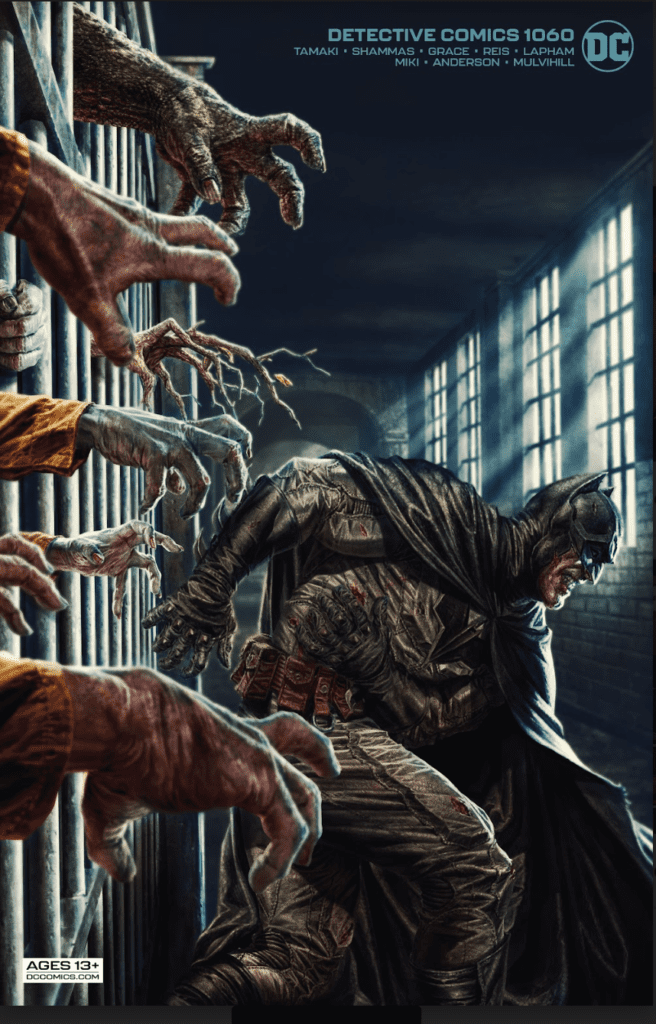 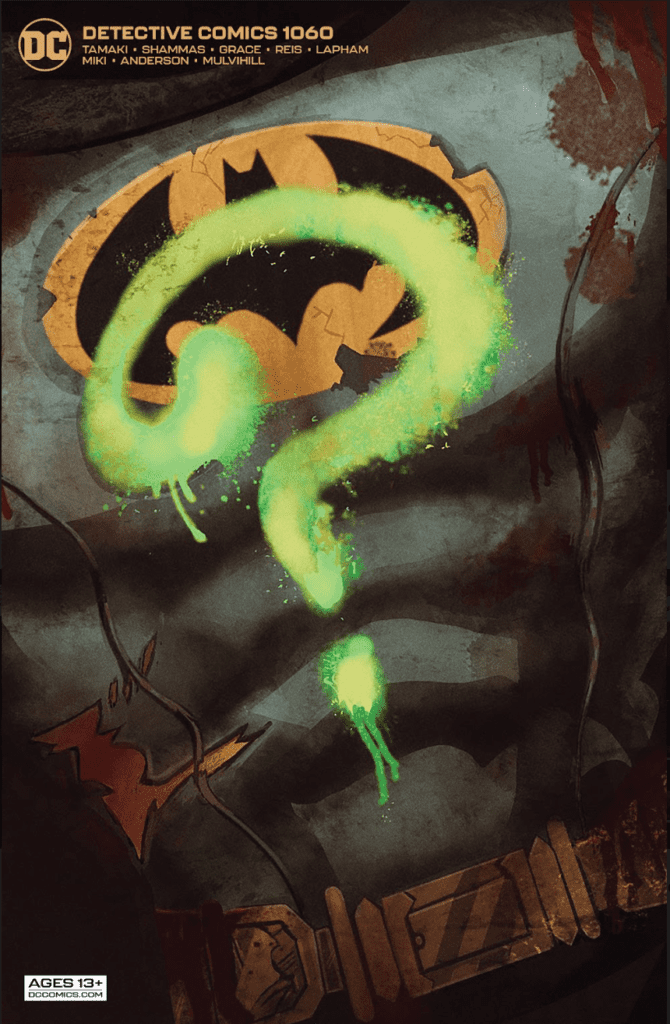 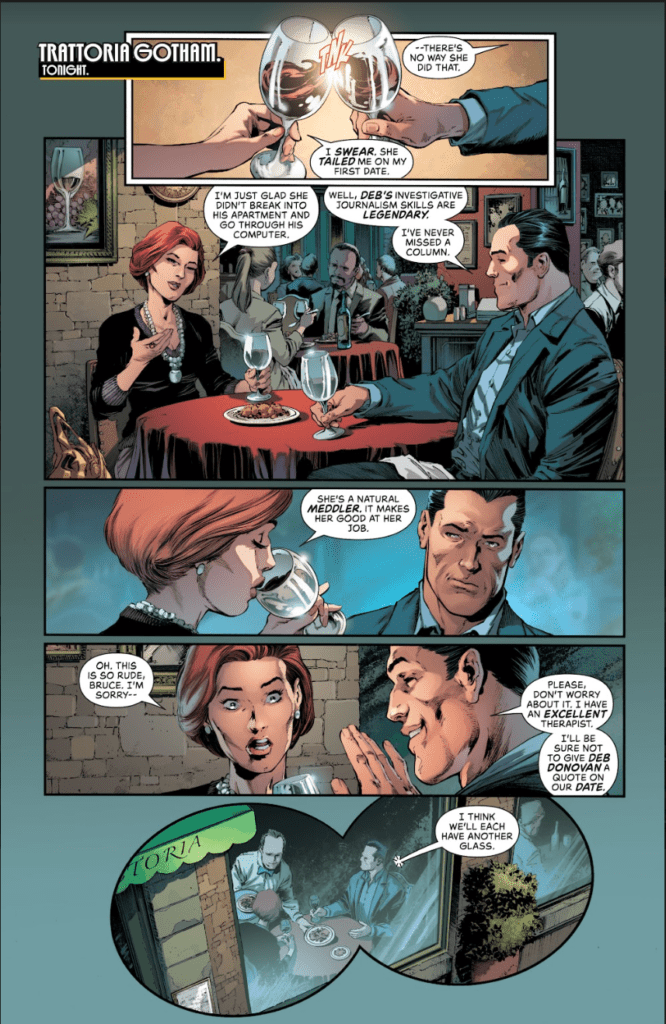 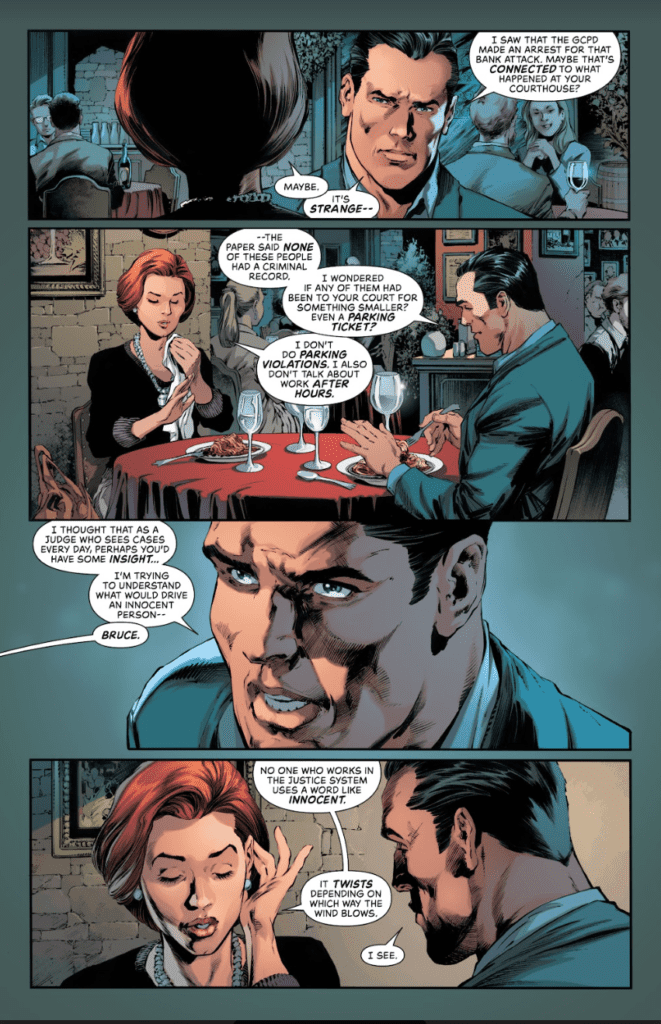 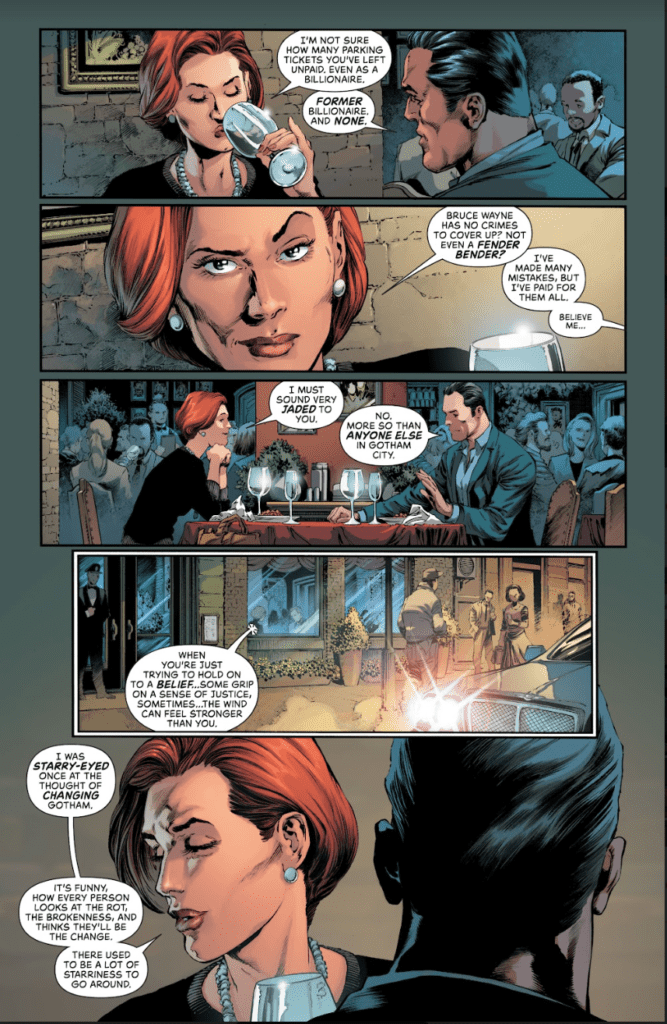 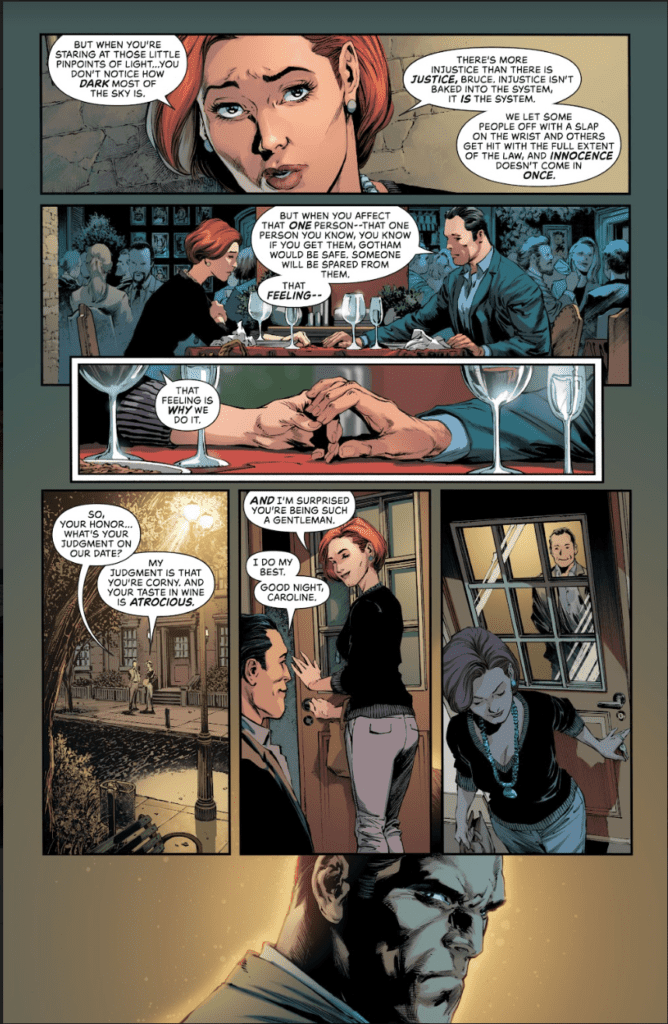