THE TOUR! The Justice League has some new members. And those members get a tour of the Hall of Justice from the legends who helped build it while they learn about the people who have dedicated their entire lives to its higher calling. Meanwhile, it’s Justice League Dark versus Merlin and his army of the aquatic dead, who have taken over Atlantis! Can Zatanna handle him and the horror she is hiding within? 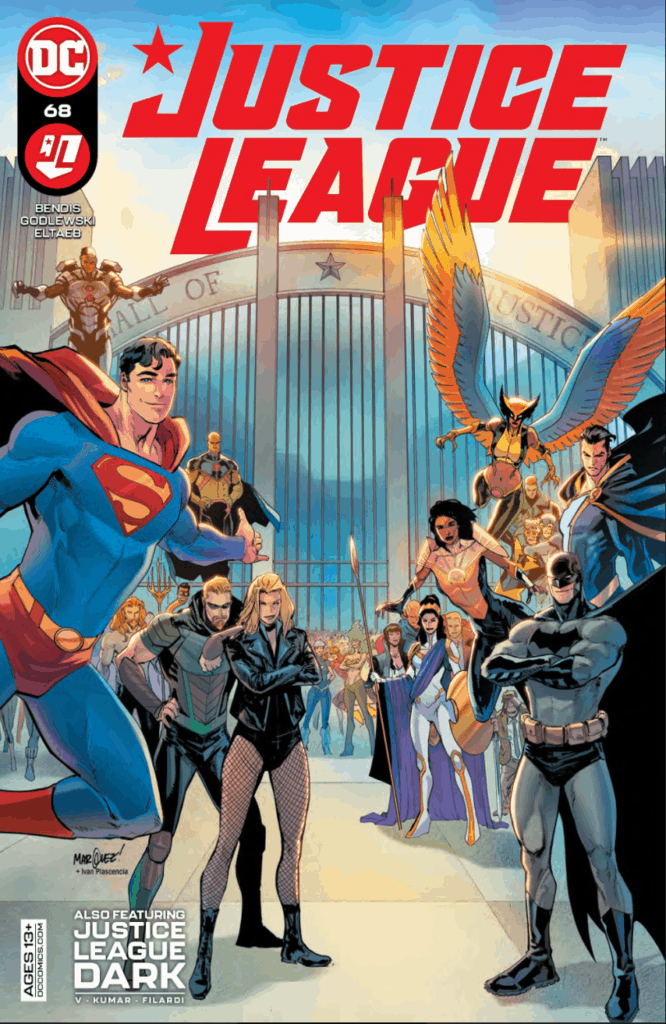 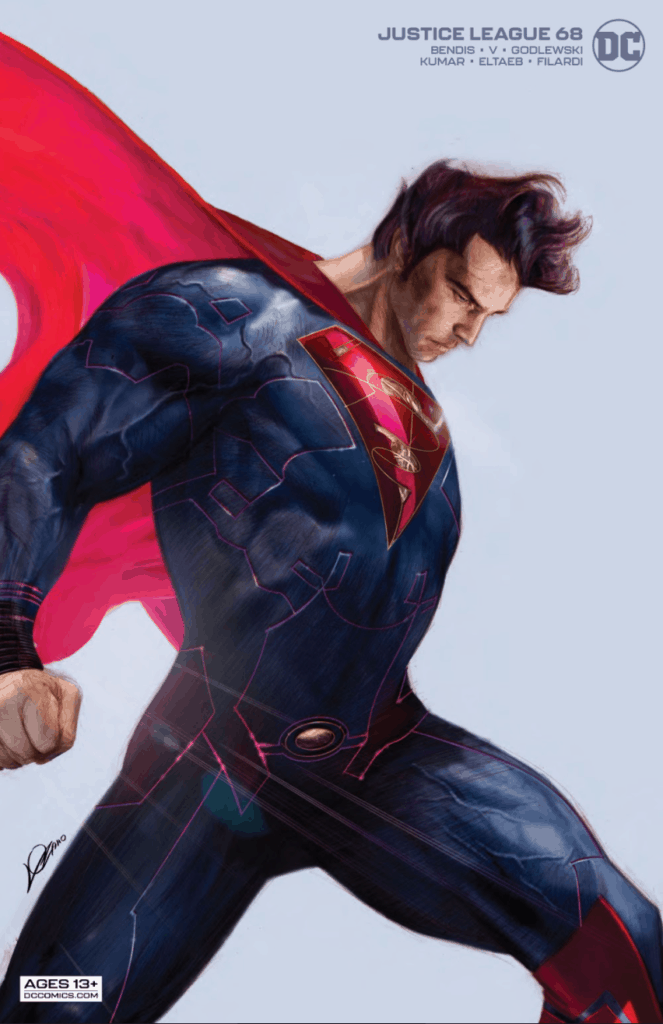 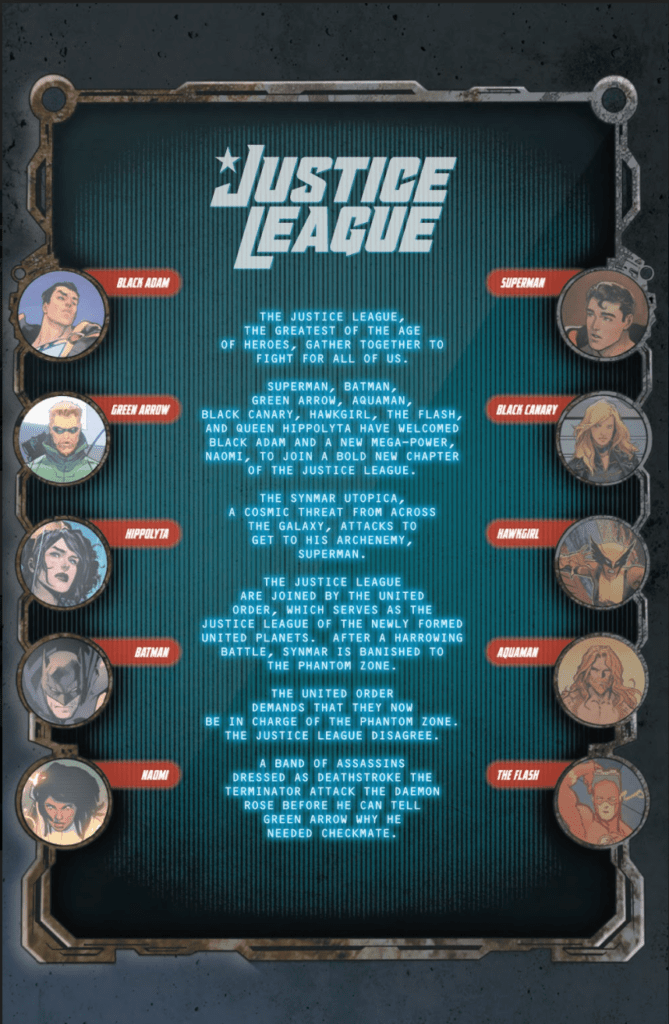 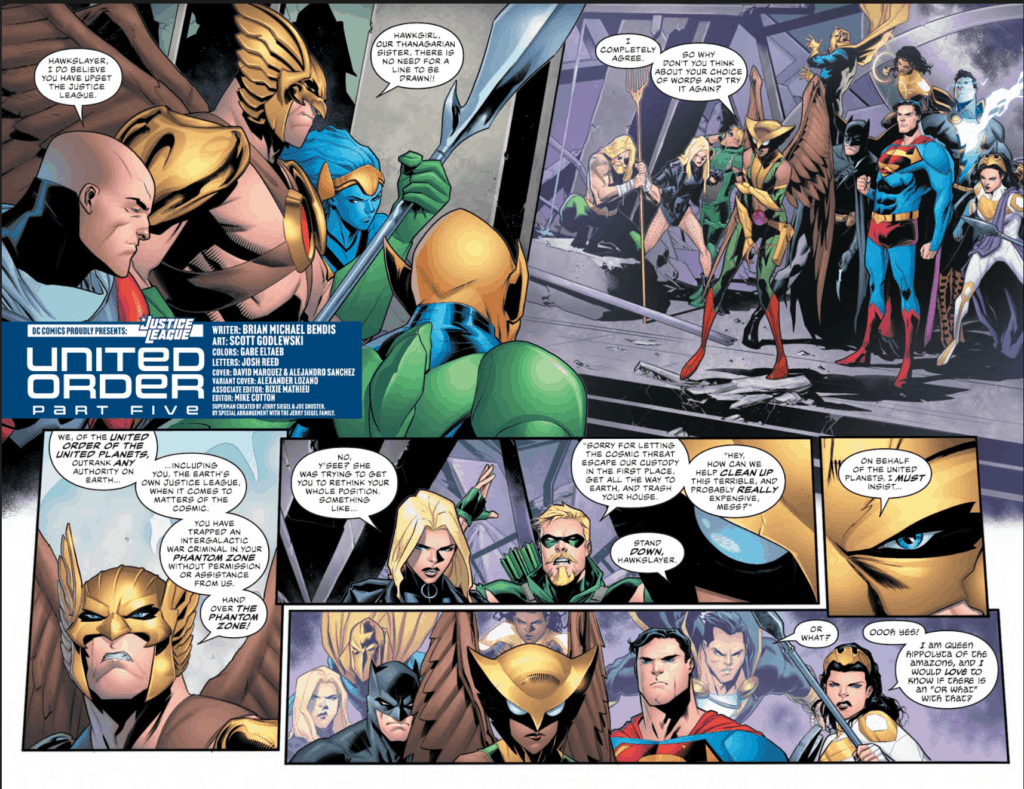 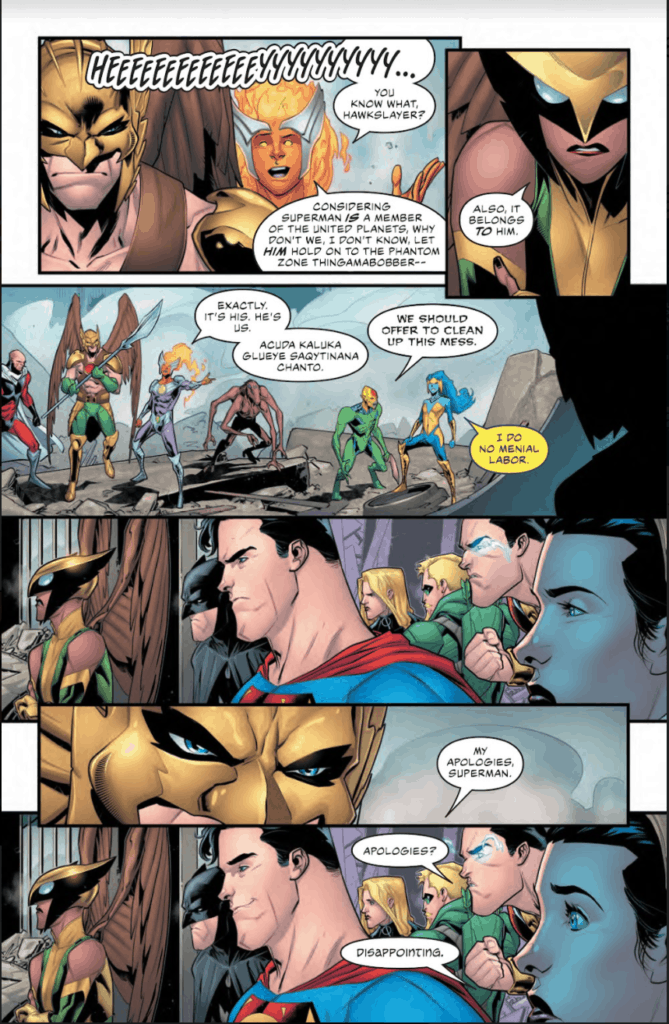 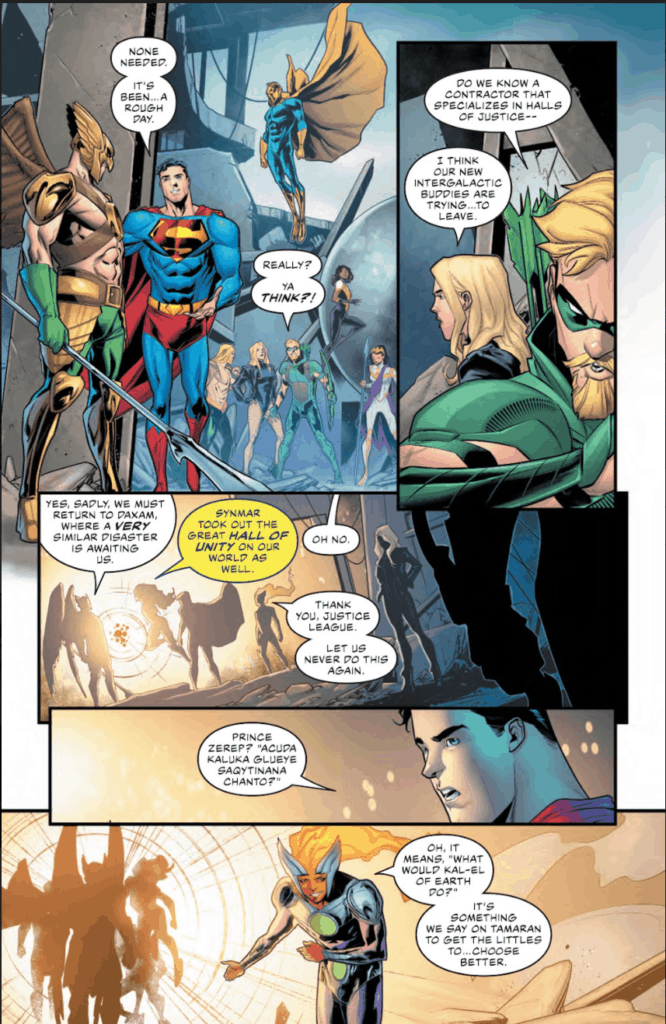