The breakout character from The Suicide Squad gets his own tale of peace timed to the HBO Max TV show!

Long before joining the Suicide Squad, Christopher Smith, code name Peacemaker, meets with a psychiatrist—a woman dangerously obsessed with his bizarre and violent past. From his tragic childhood to his military service overseas to his multiple missions with Special Forces, Smith has more than his share of skeletons in the closet. But who’s actually analyzing whom? And will this trip down memory lane result in yet more fatalities?

Garth Ennis and Garry Brown delve deep into Christopher Smith’s history of violence, and reveal what might bring peace—or not—to the Peacemaker. 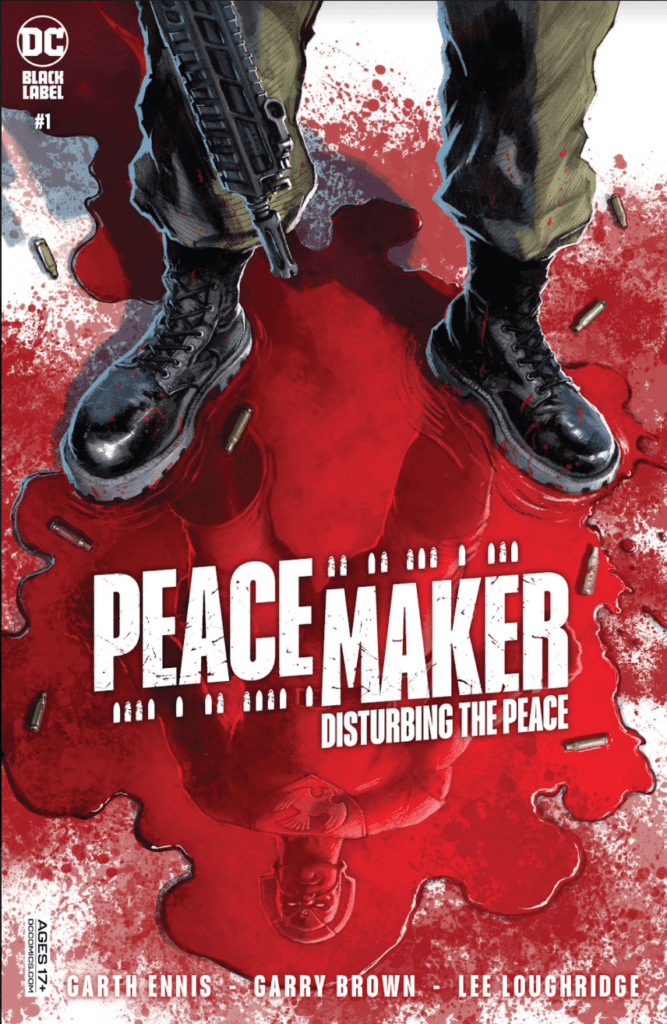 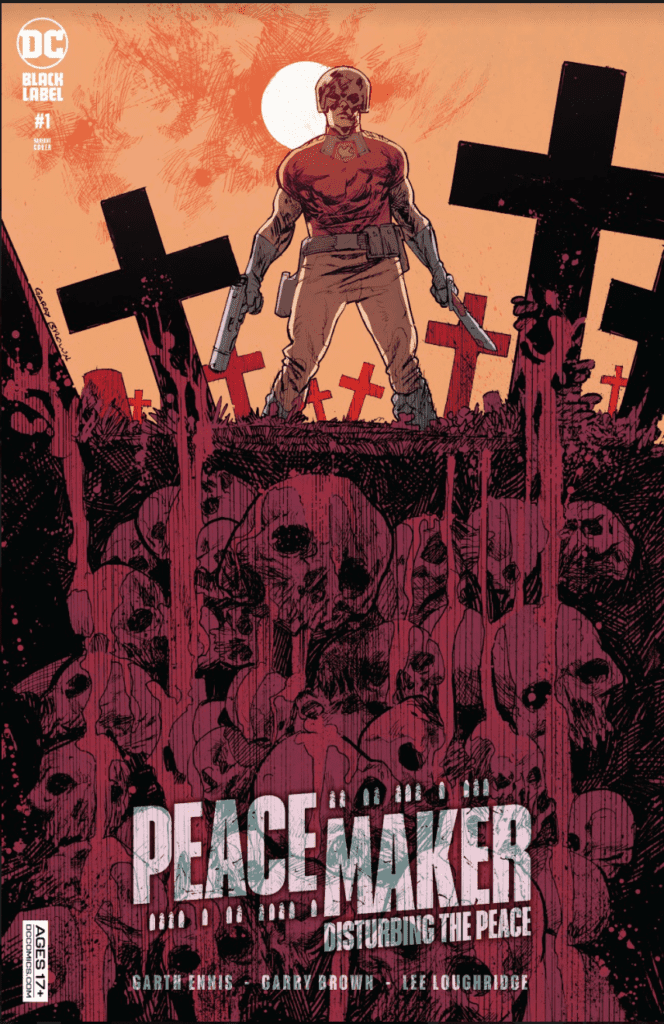 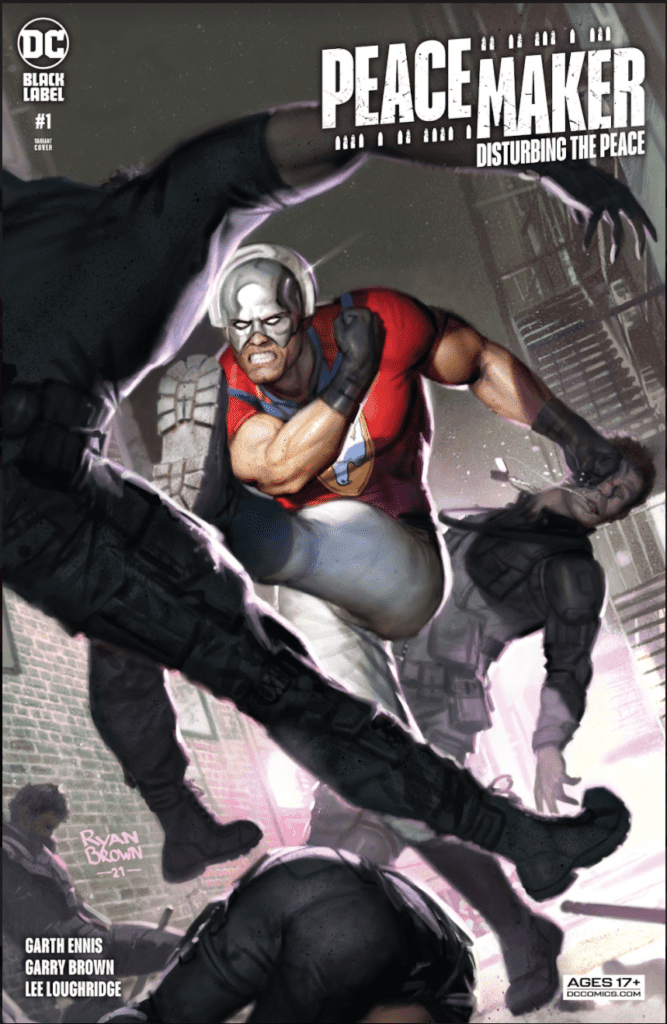 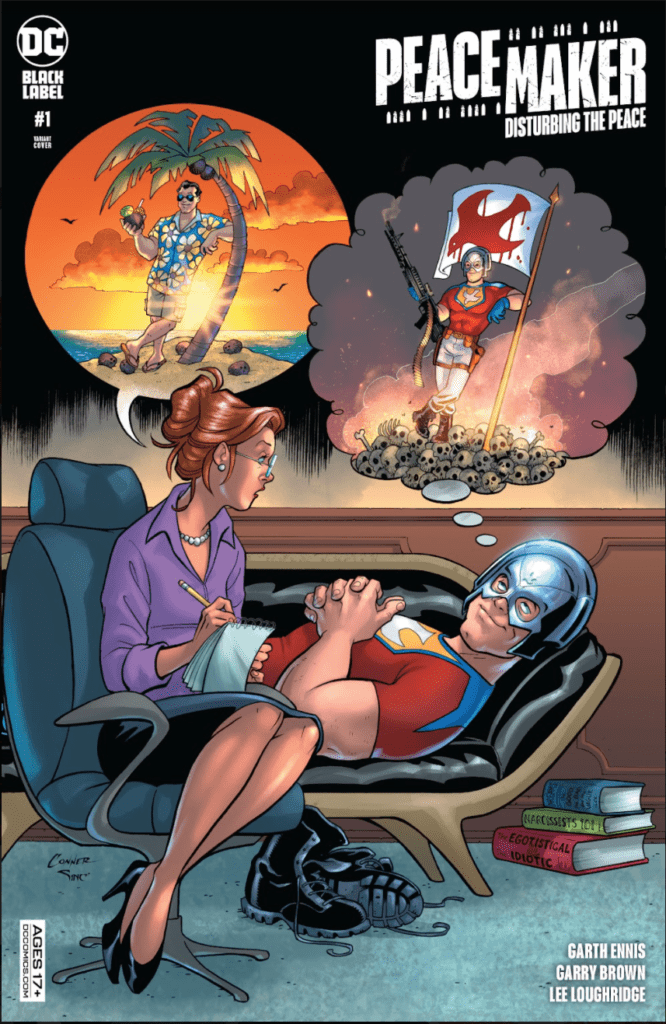 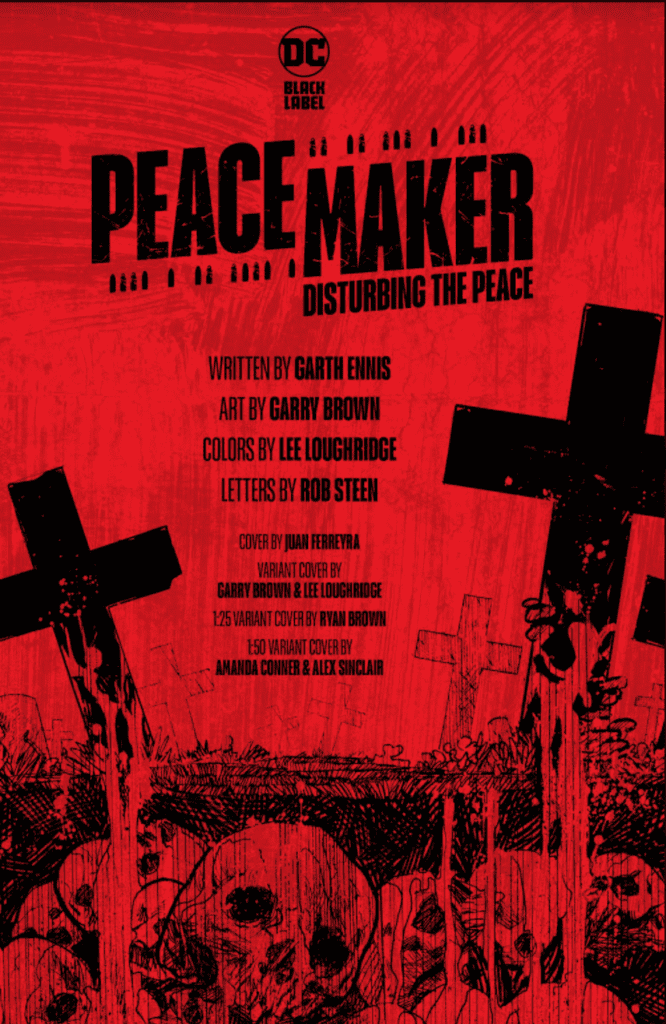 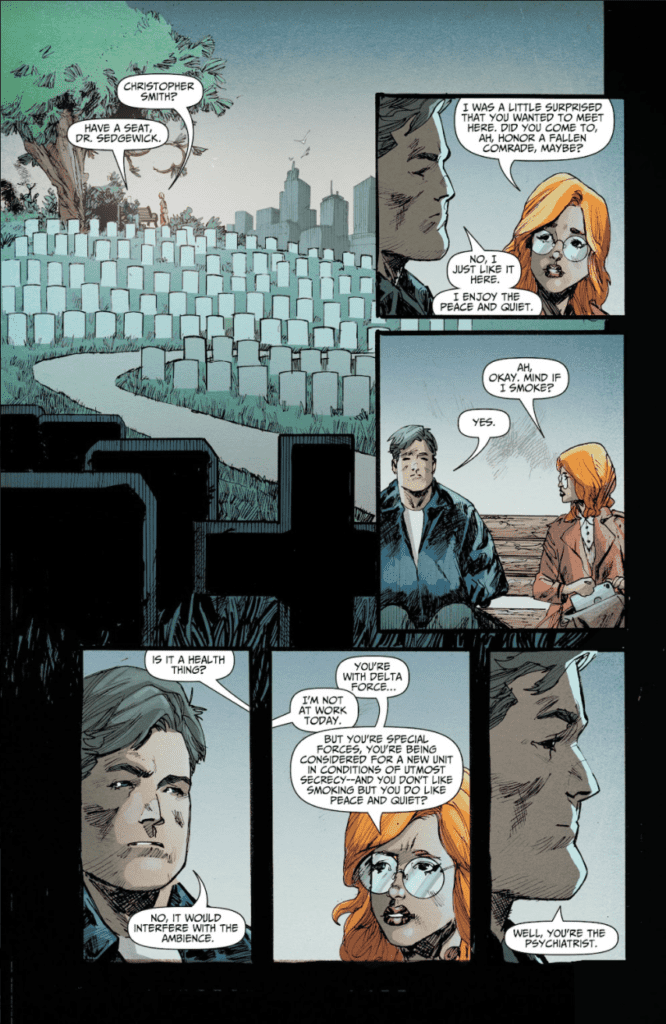 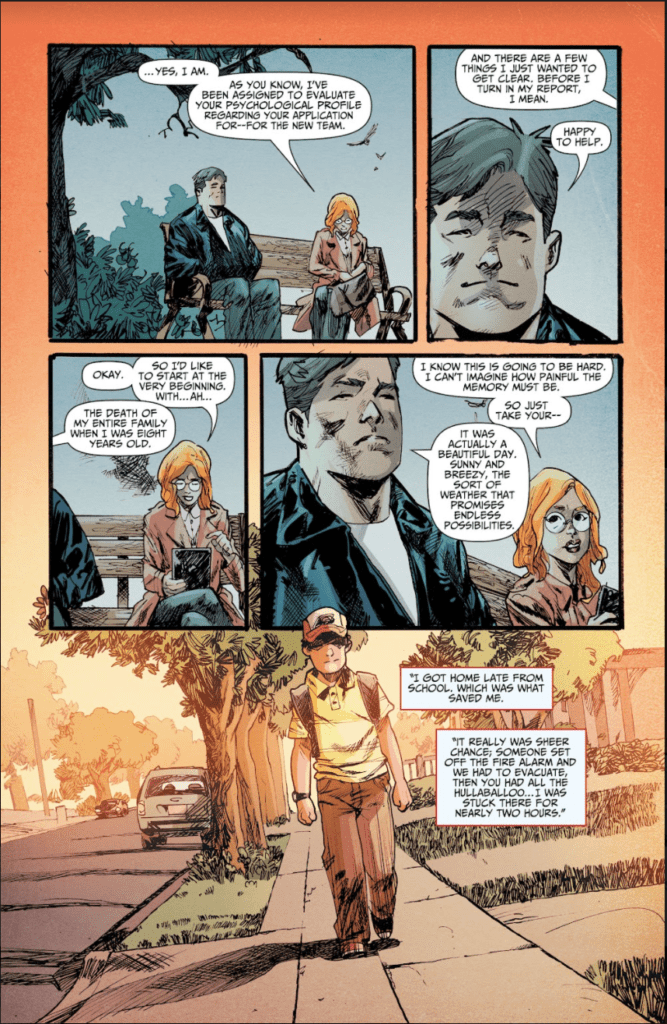 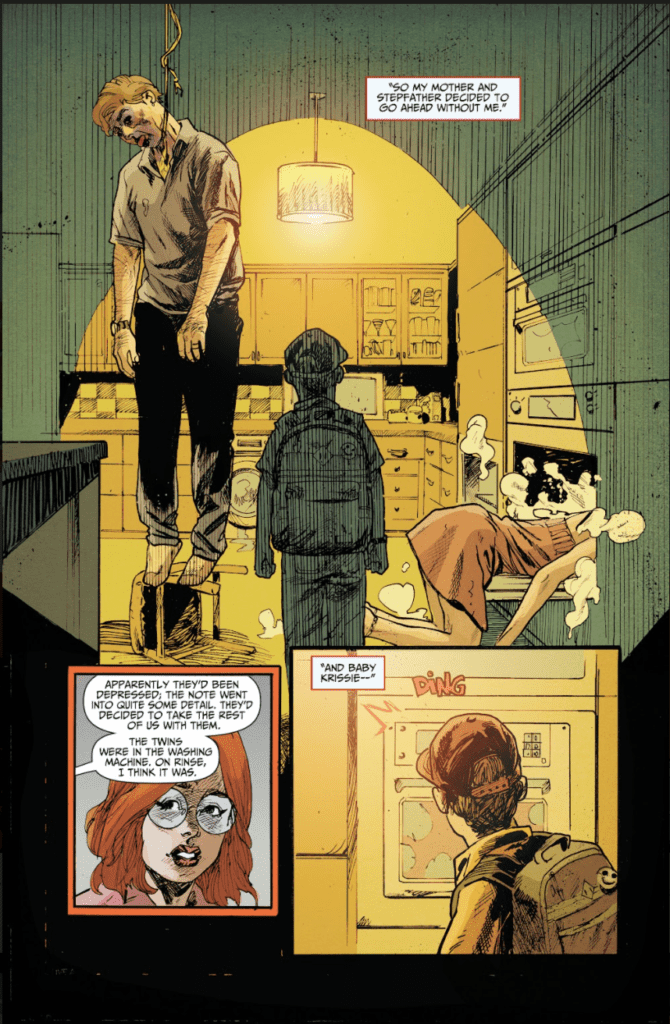 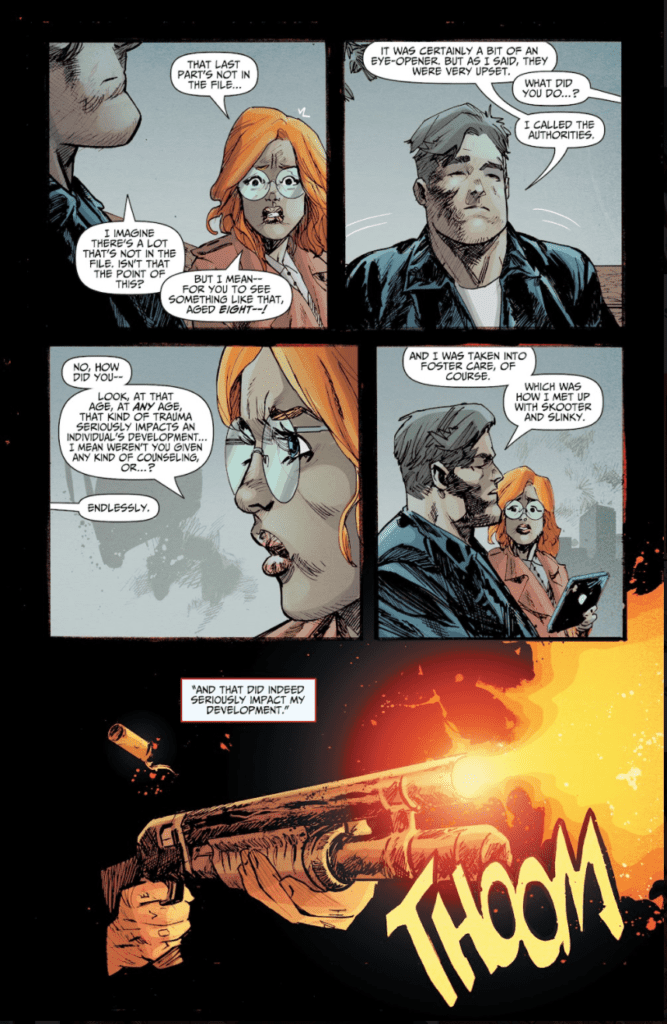 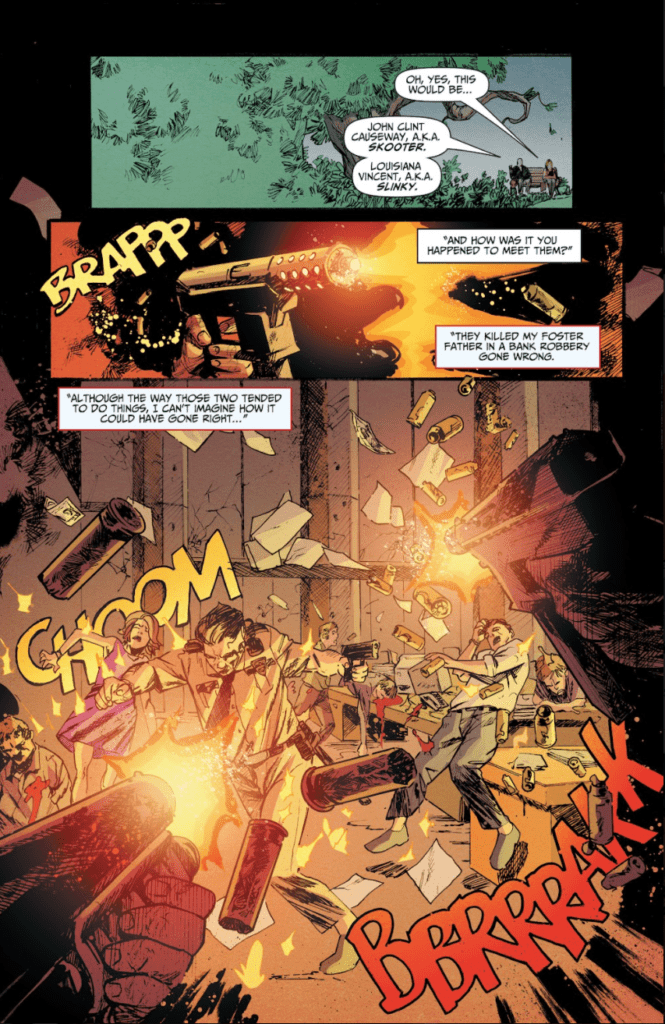 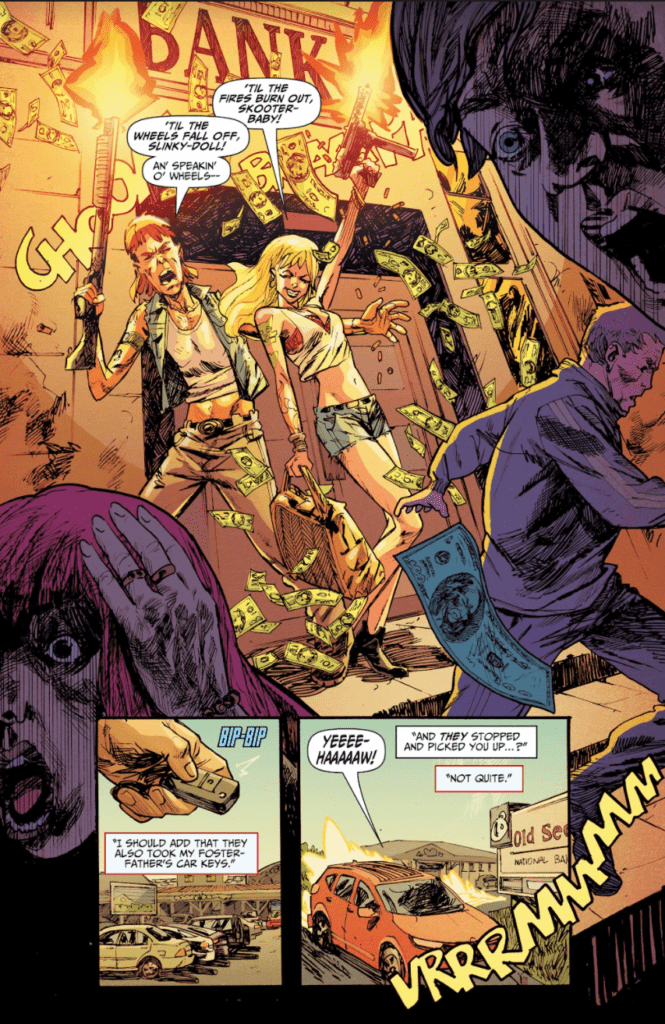 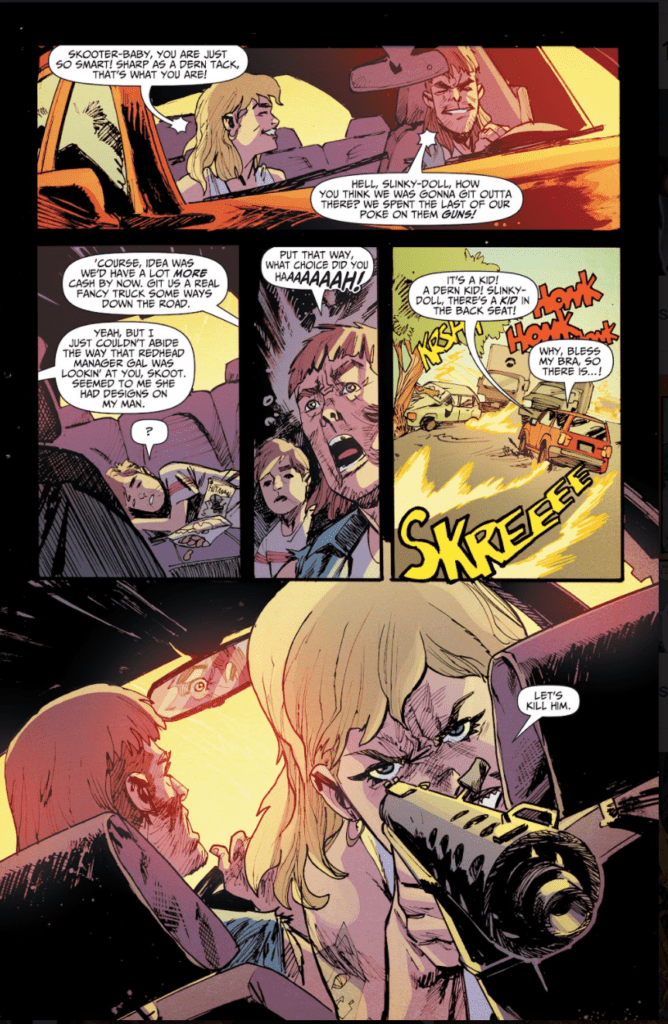