Flash’s adventures in Gemworld continue as he and Amethyst race against time to thwart Eclipso’s evil plans and save the Justice League Dark in THE FLASH #778 from DC Comics.

Catch up with Comic Watch’s review of THE FLASH #777 and check out the preview below: 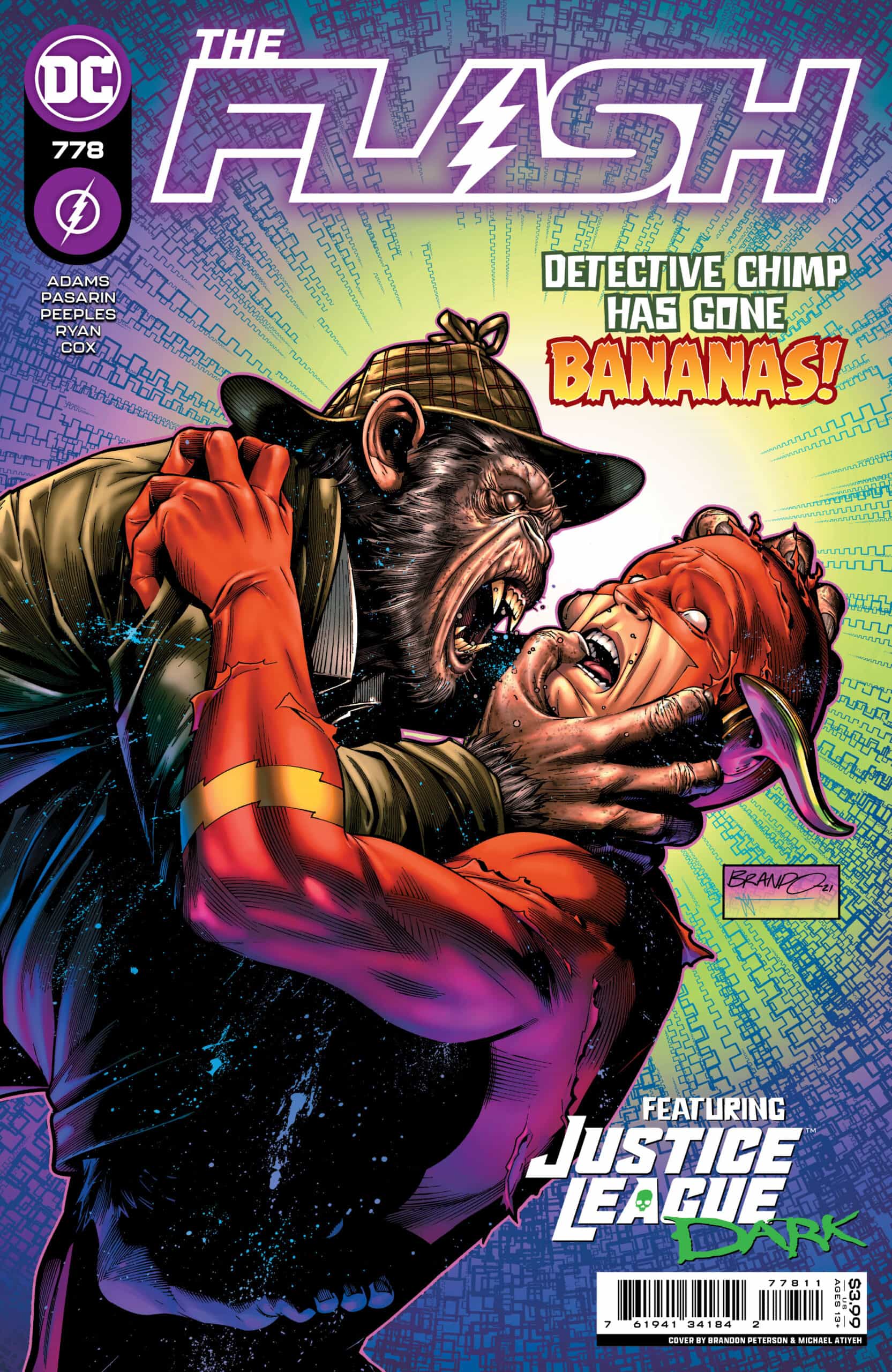 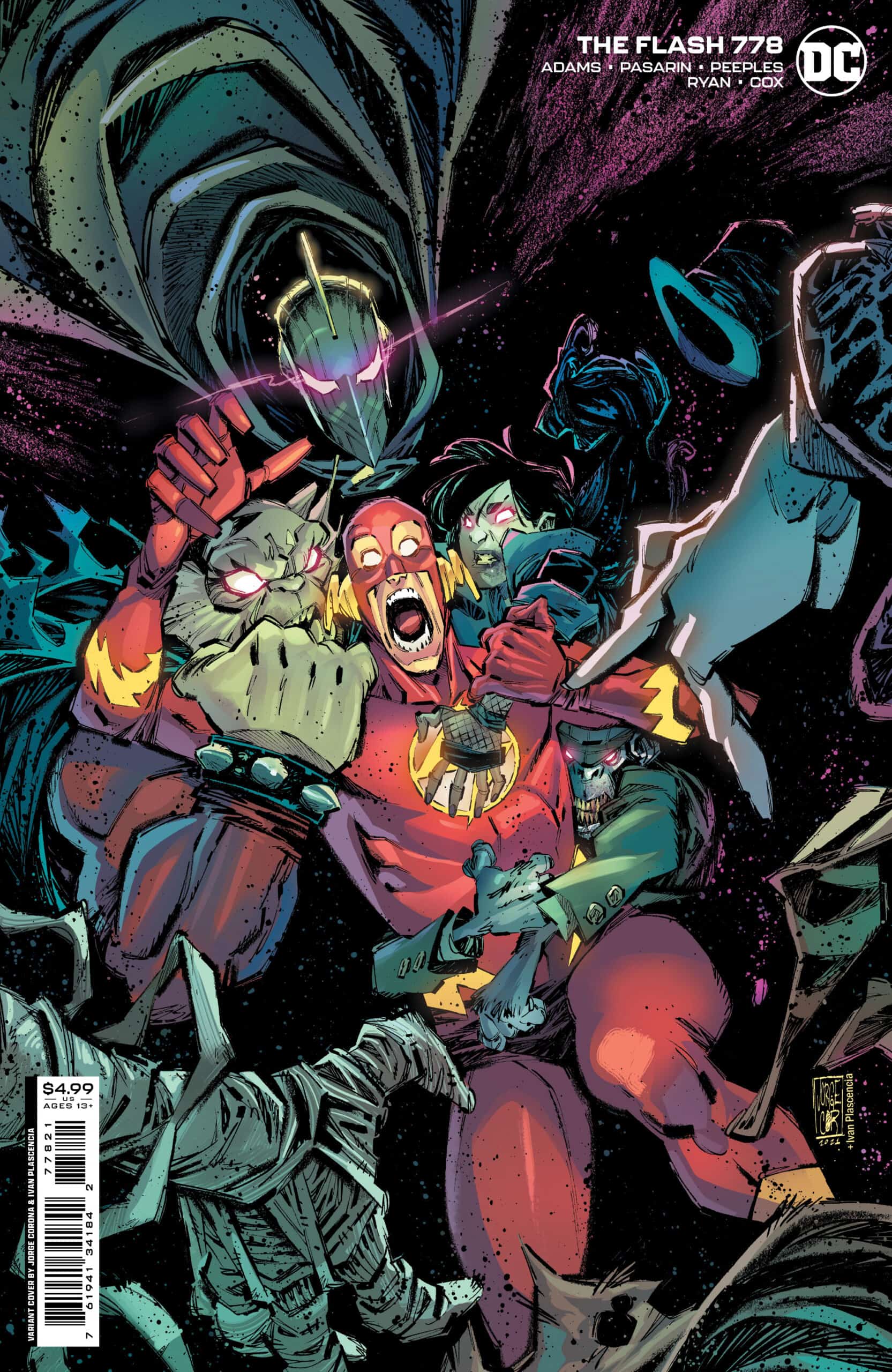 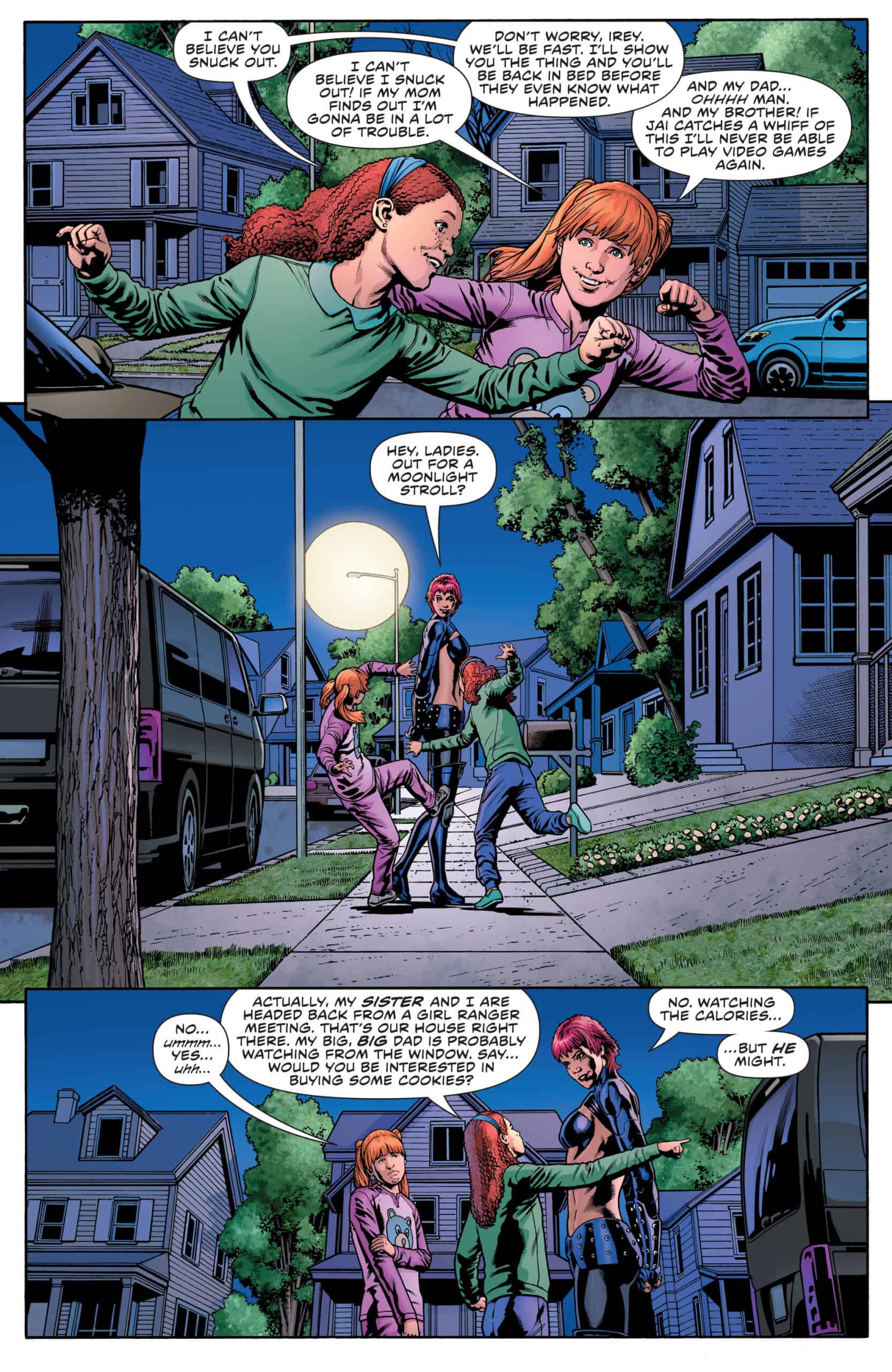 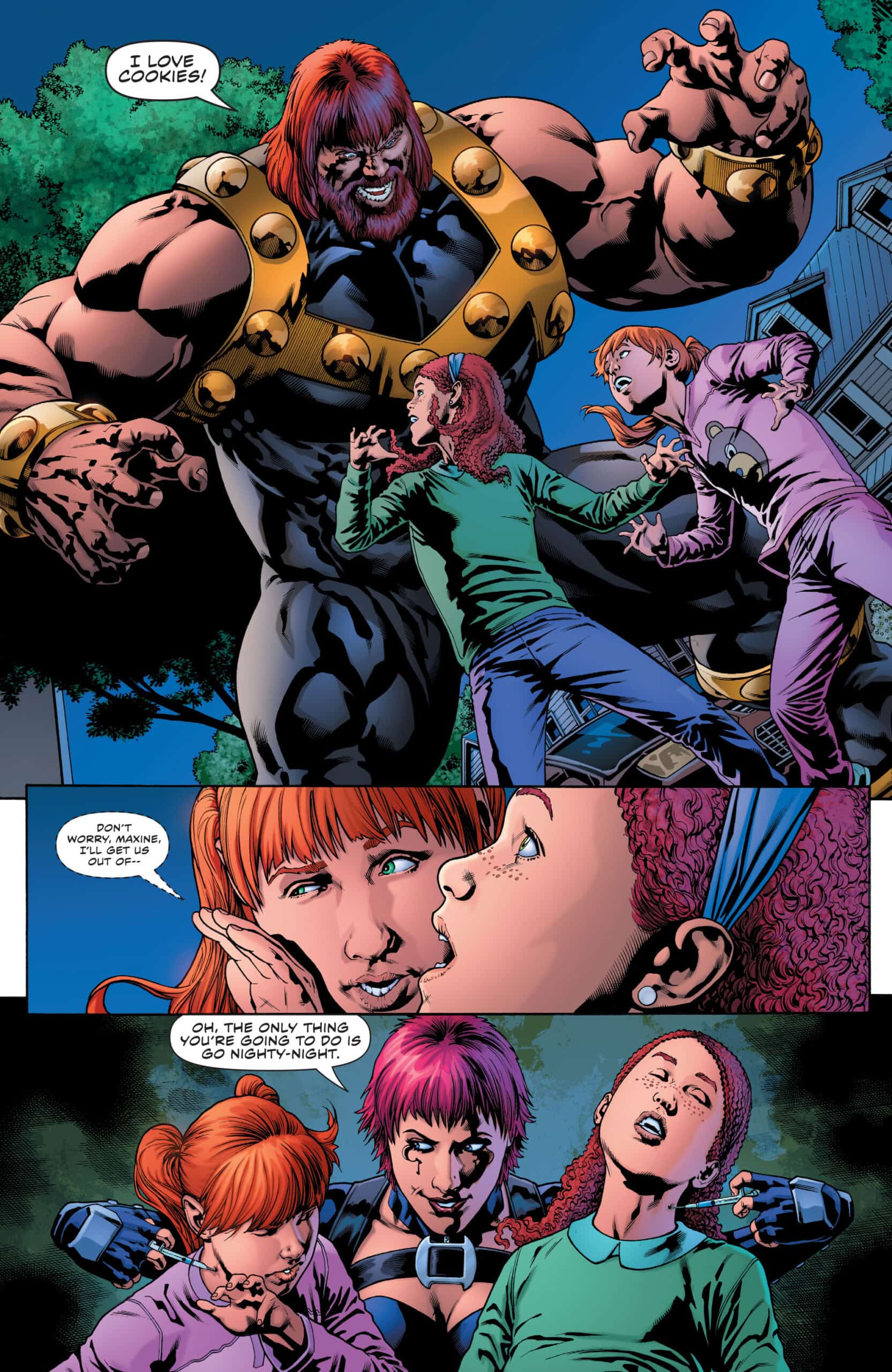 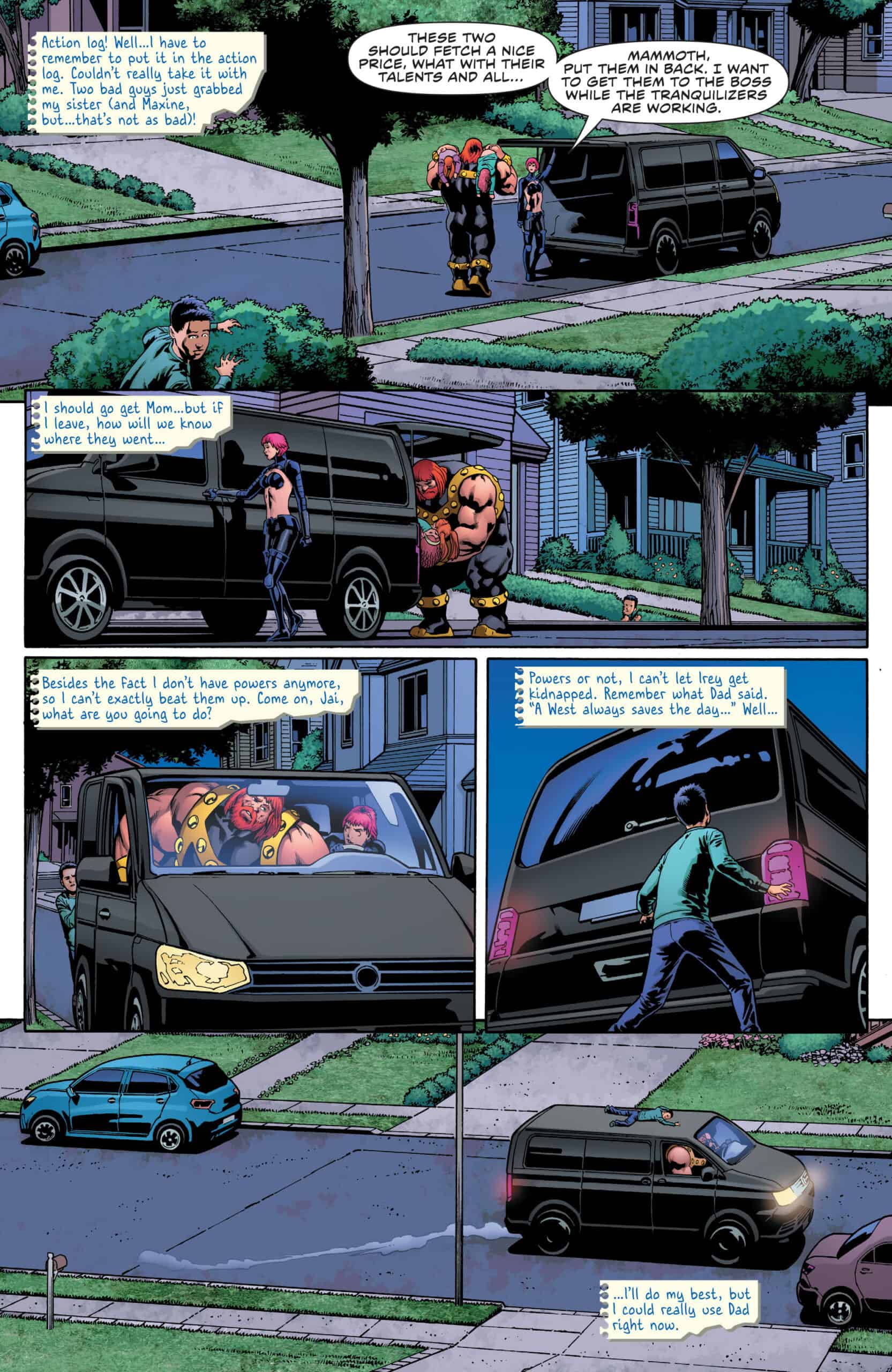 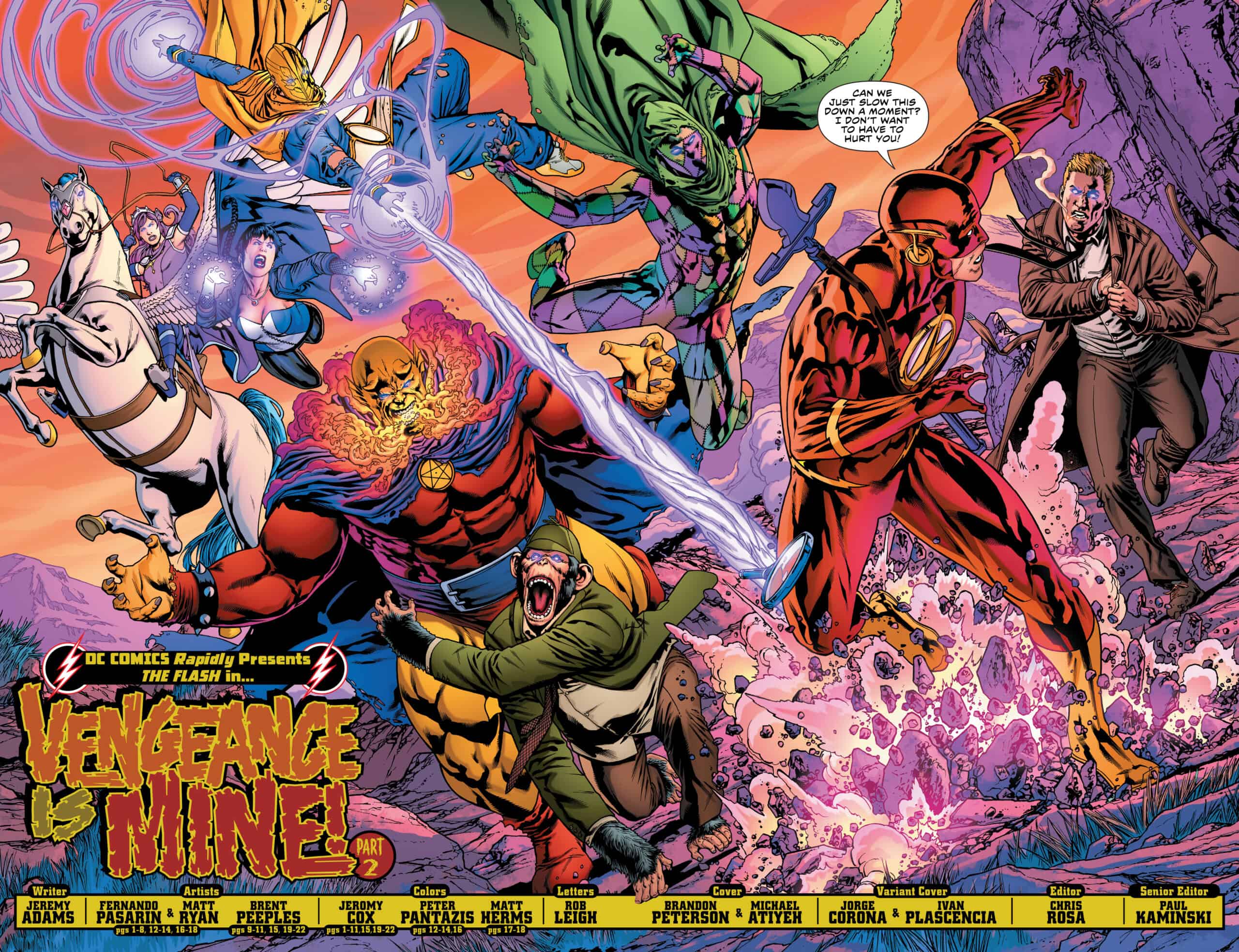 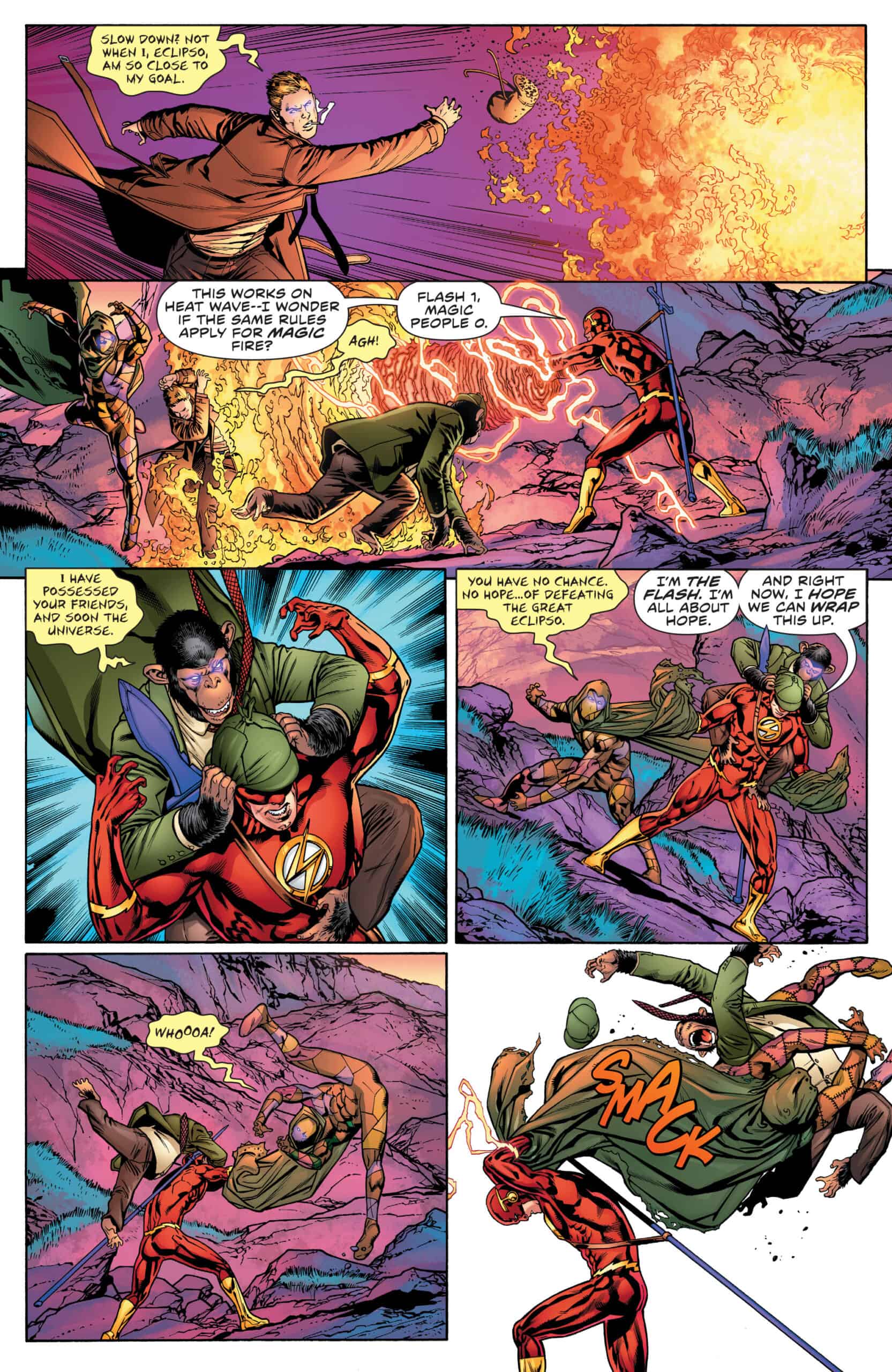 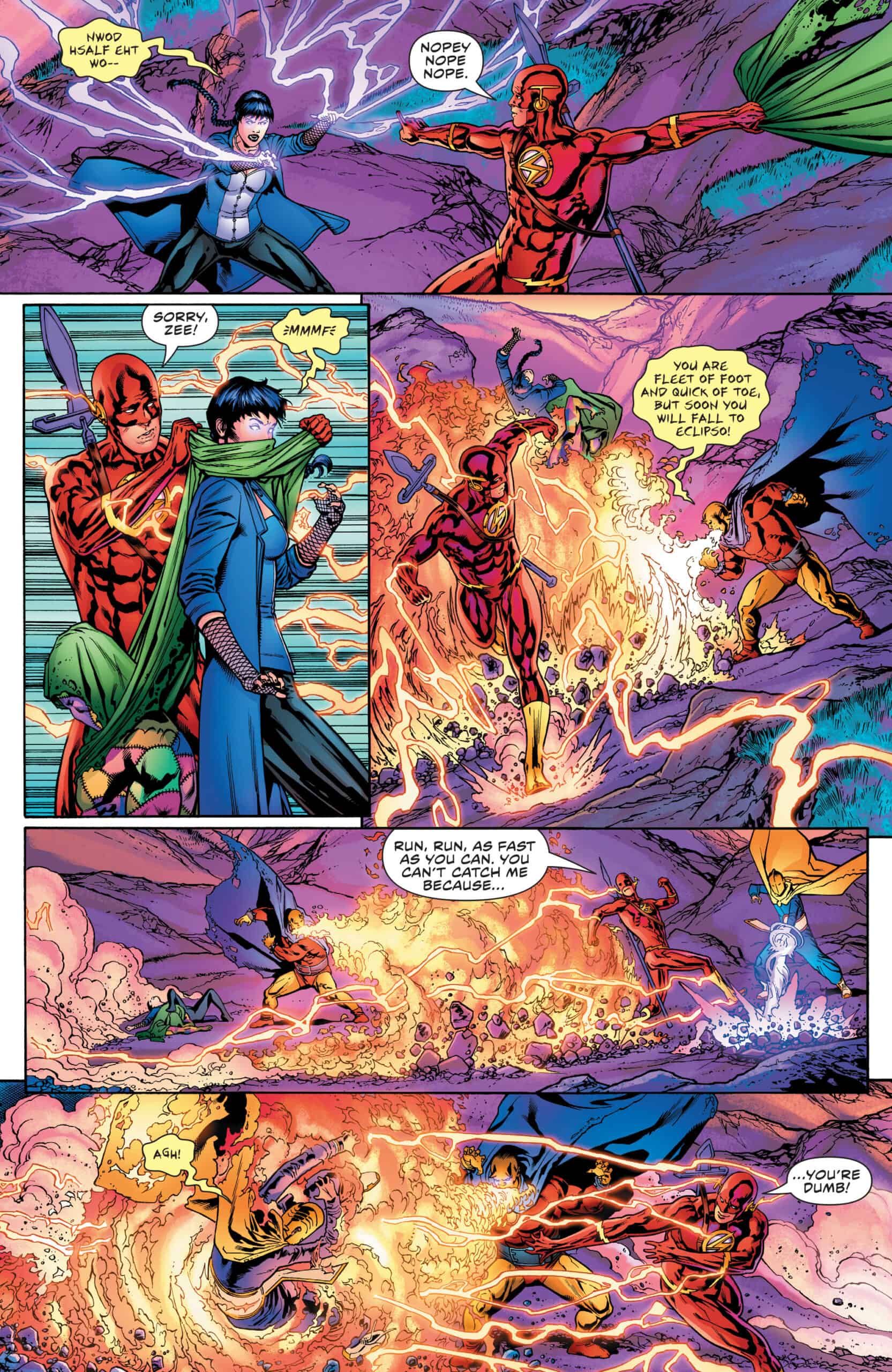 Vengence Is Mine – Part 2

Having traveled to Gemworld by way of the second dimension, the Flash joins Justice League Dark and the princess of Gemworld, Amethyst, in a race against time to thwart Eclipso’s evil plans.

The Flash’s trip to Gemworld takes a turn for the worse in THE FLASH #778 out in stores and on digital platforms on Tuesday, January 25th, 2022 from DC COMICS.