As Cizko continues to build his forces, Wonder Woman discovers that she will not have to face the threat of this new “Villainy Inc.” alone. Diana is joined by friends old and new, including Steve Trevor and Etta Candy, now operating as agents of Checkmate, along with displaced Asgardian heartthrob Siegfried. But as Cizko continues to gain power and influence, will this be enough to stop the villain once known as Dr. Psycho, and uncover the dark nature of who is really calling the shots? Plus, a new chapter of the Adventures of Young Diana!

You can check out our most recent Wonder Woman review here! 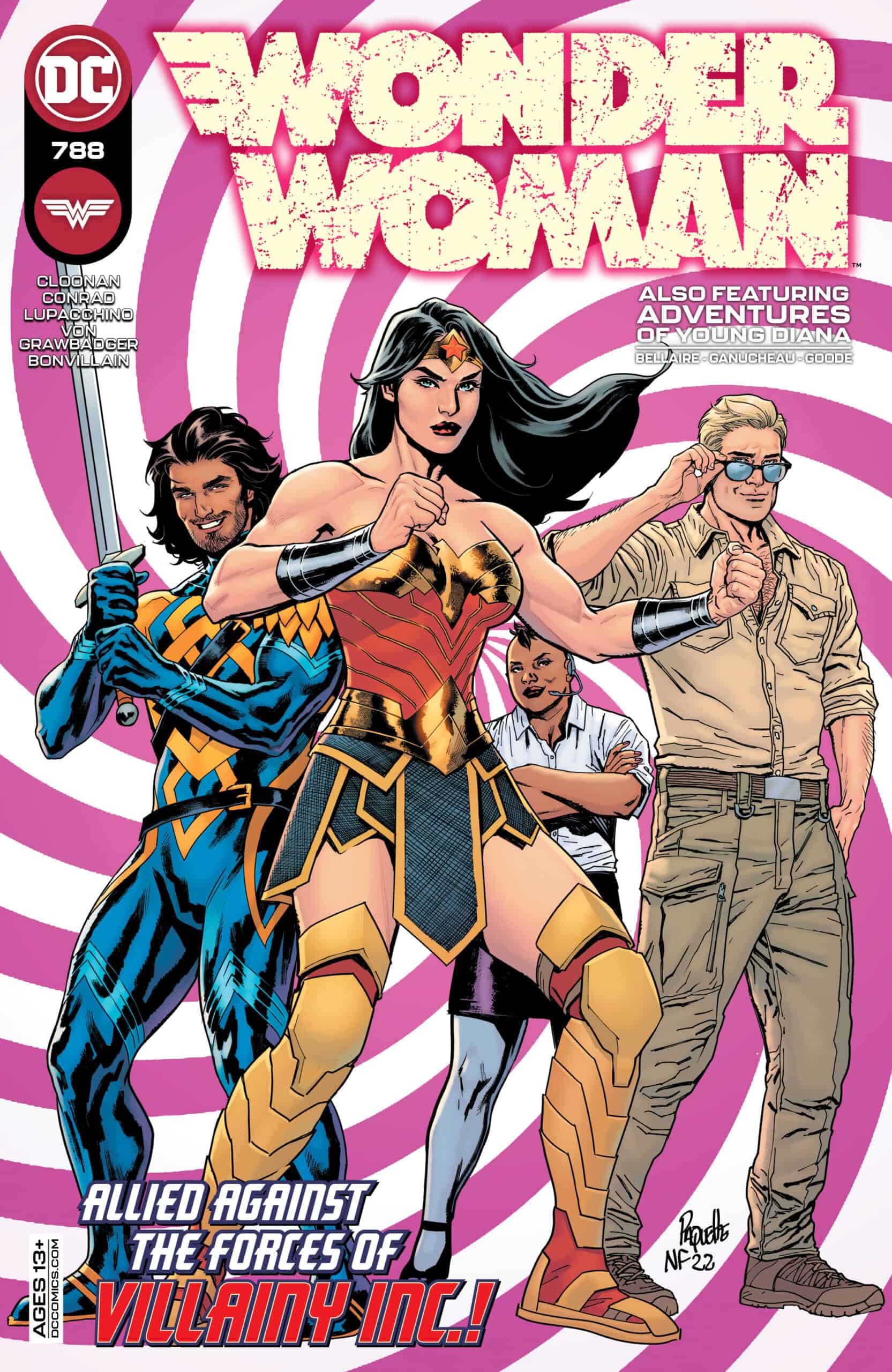 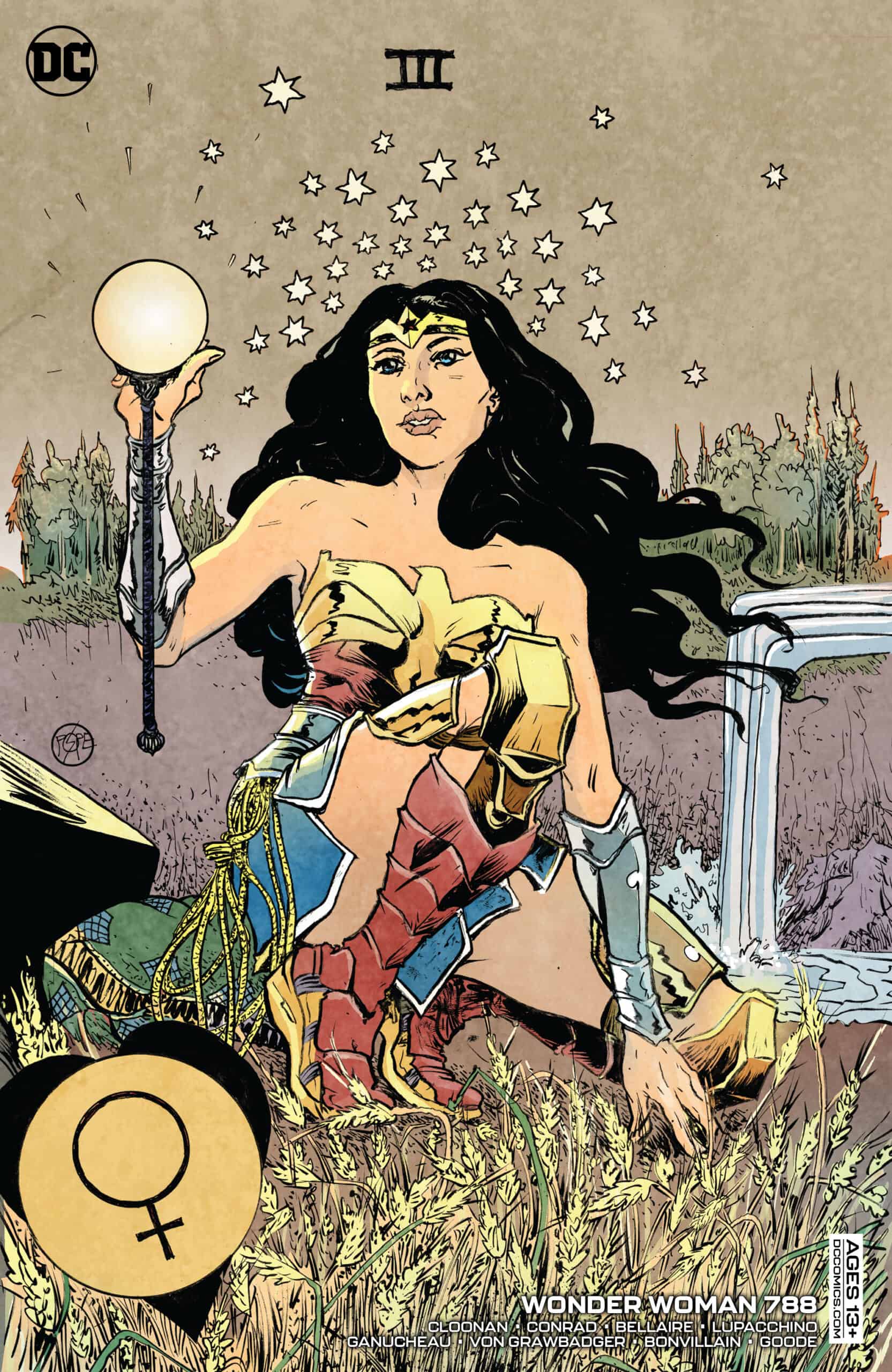 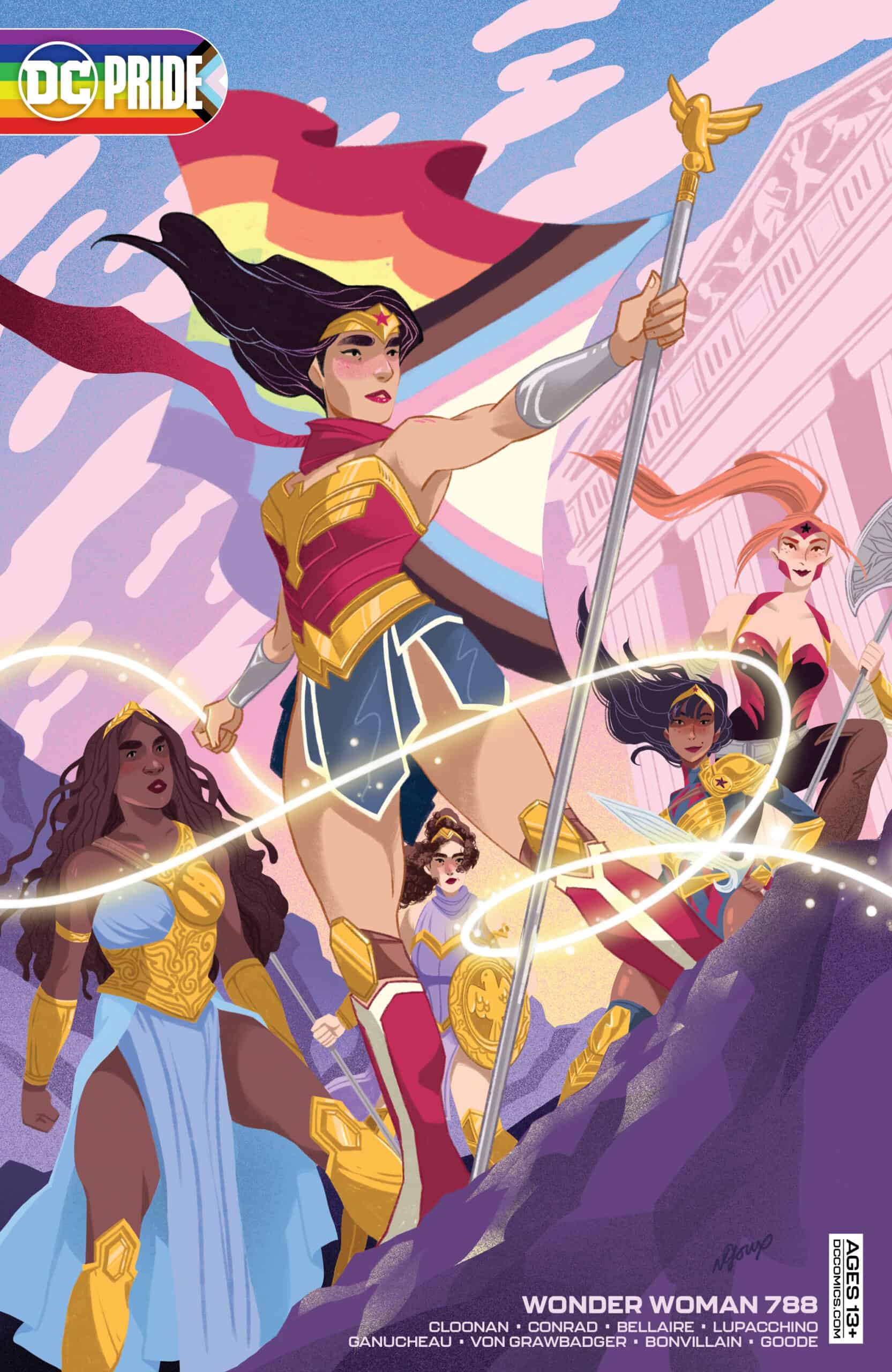 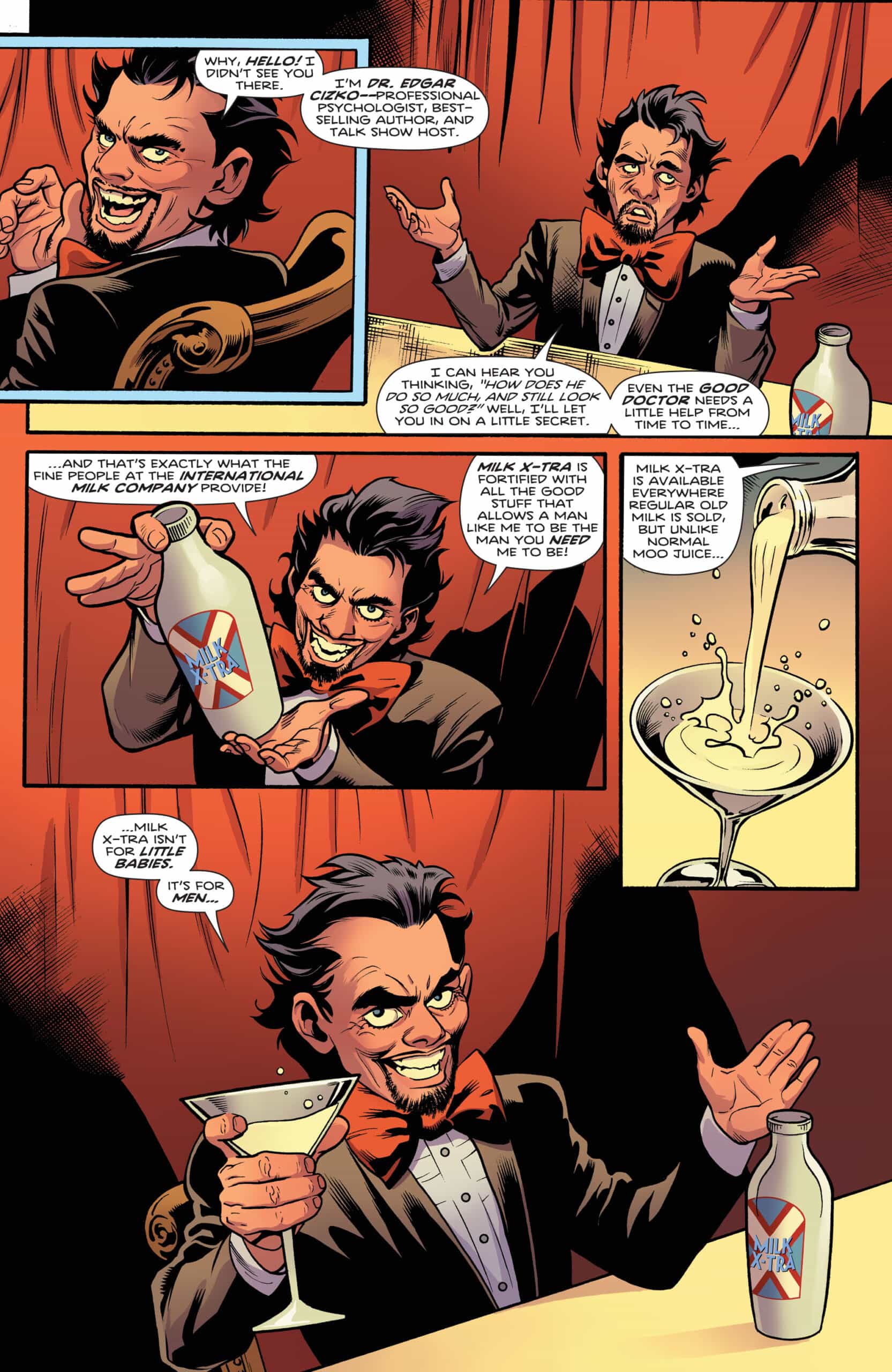 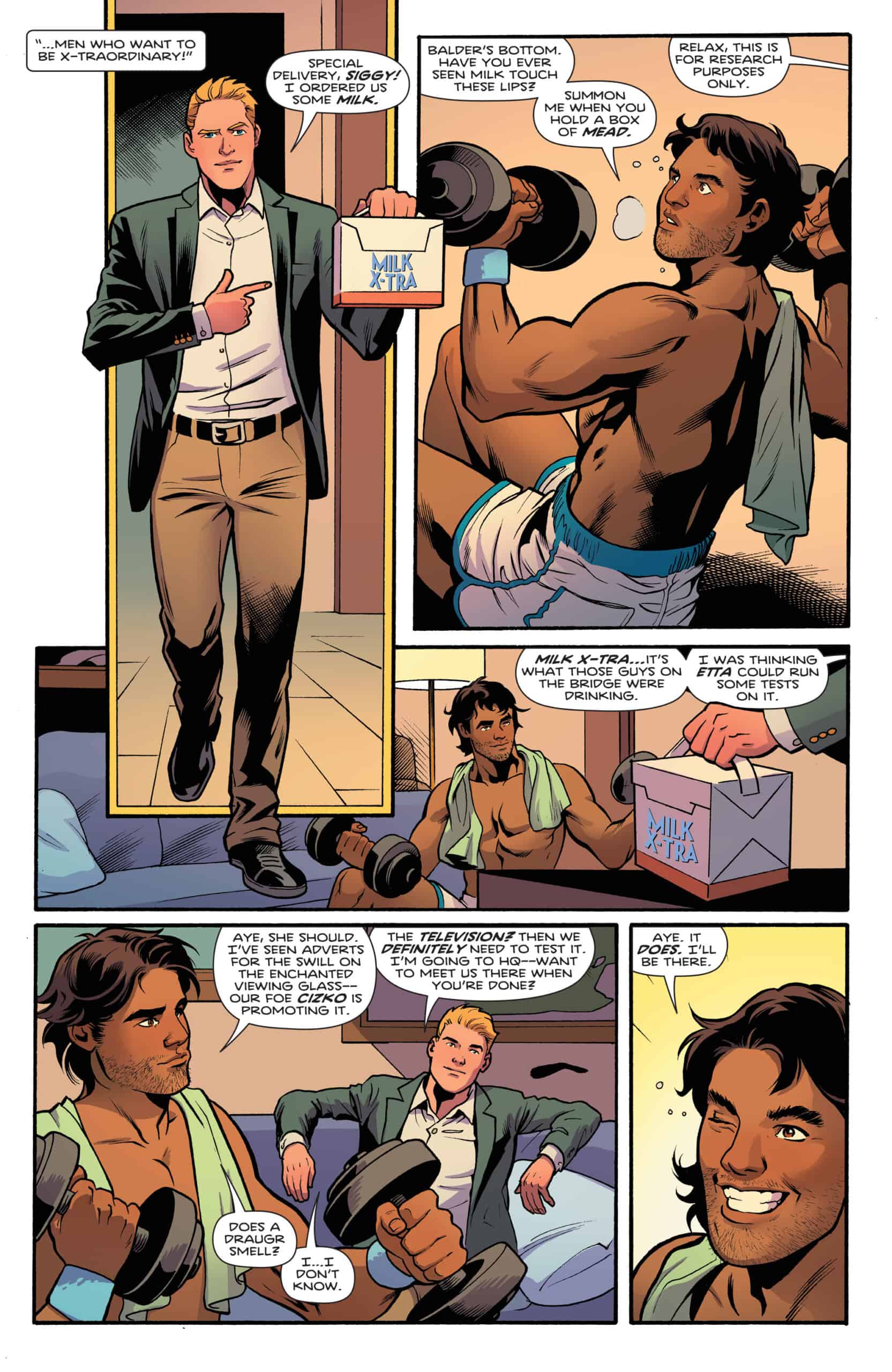 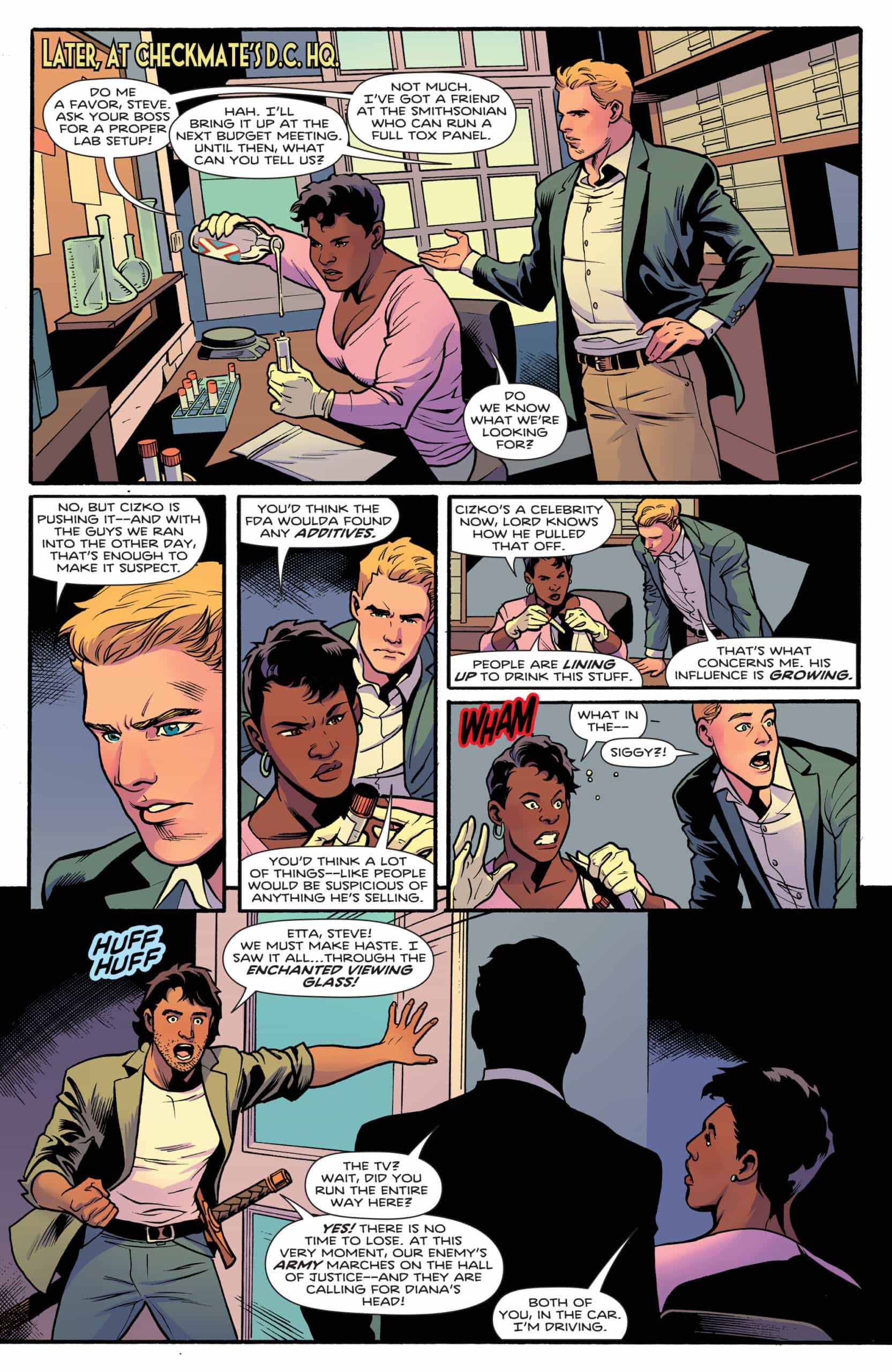 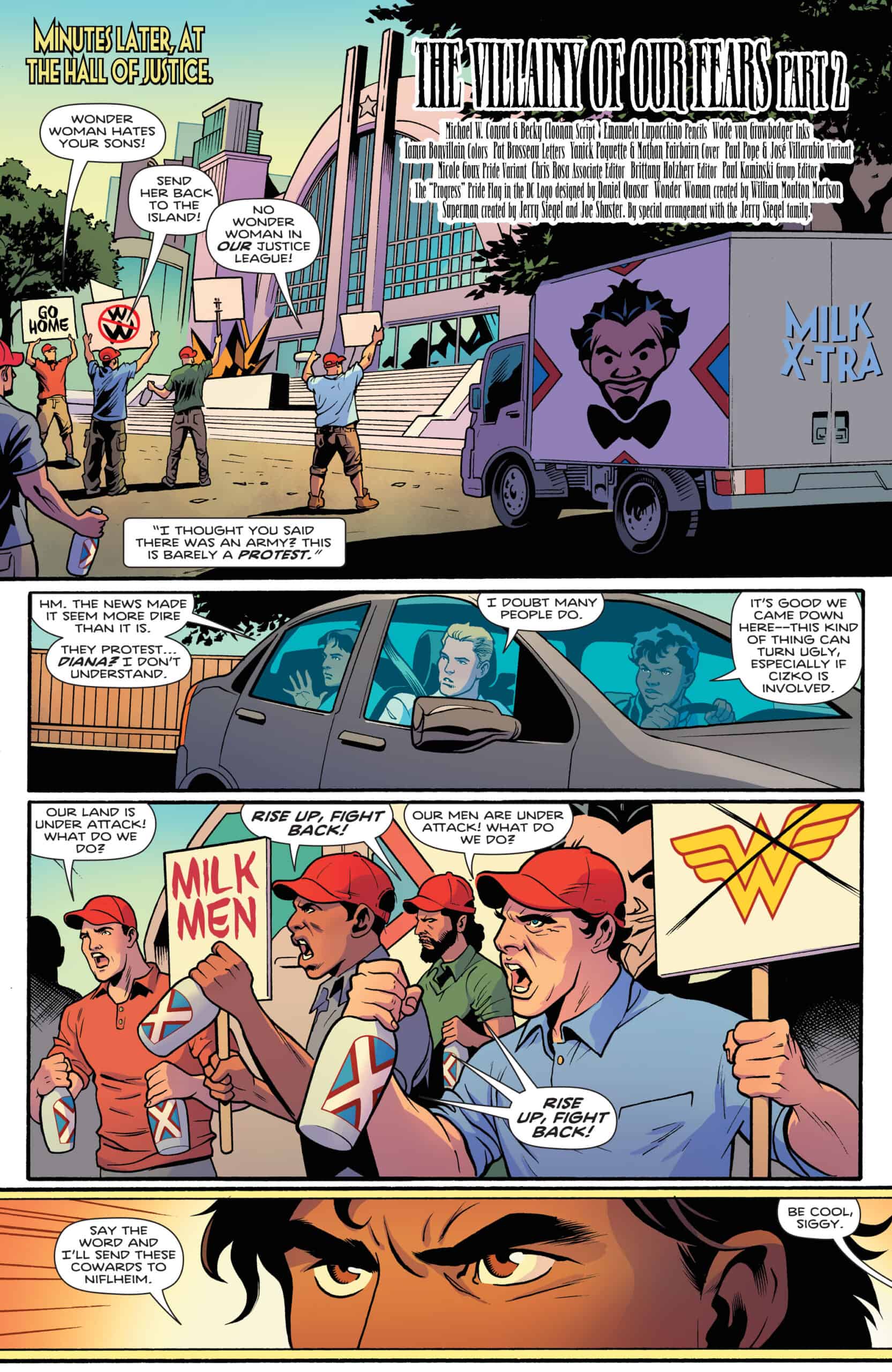 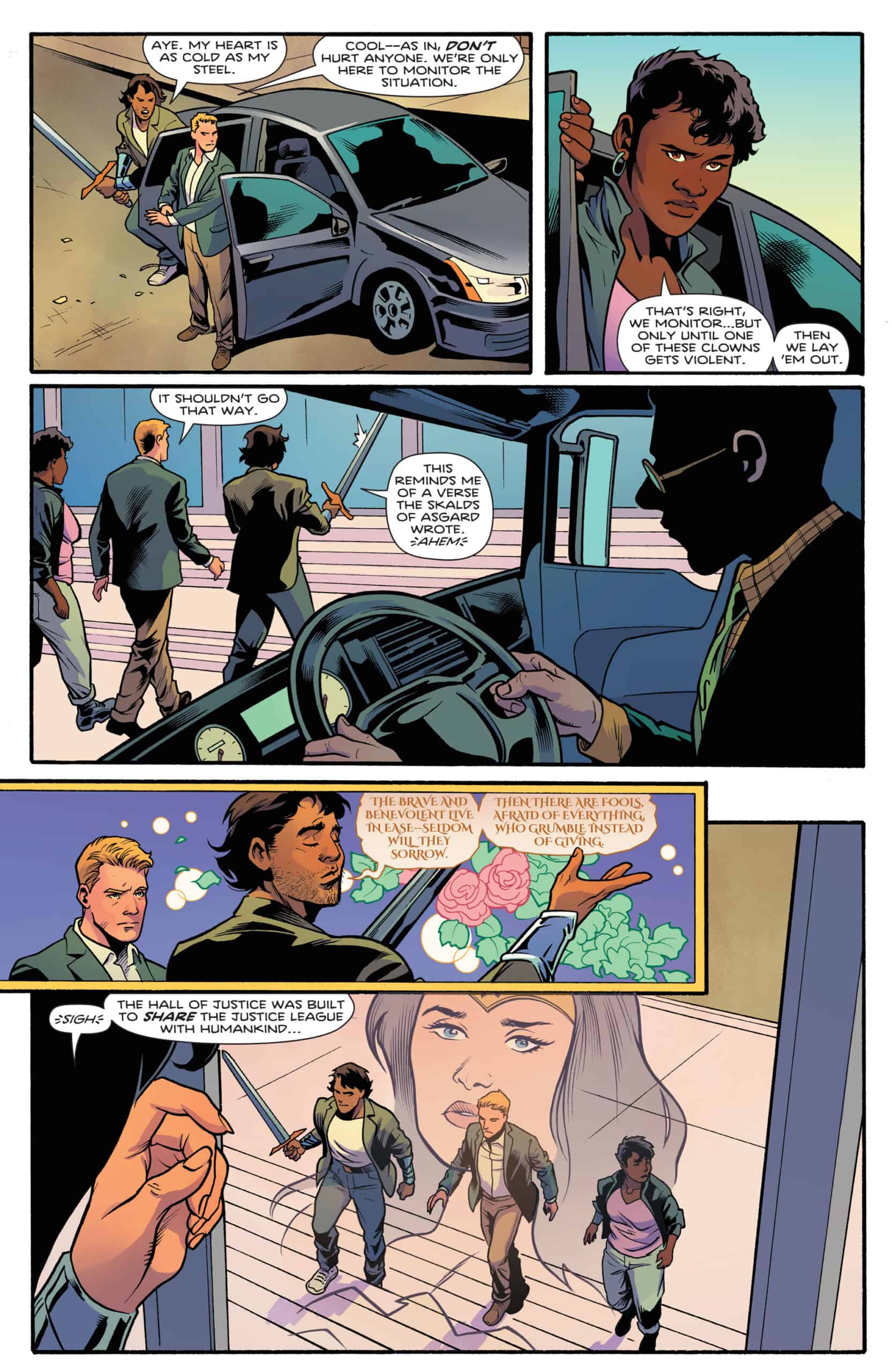 You can find this, and other wonderful titles at your local comic shops and your favorite DC Comics this Tuesday June 14th, 2022!