For fans of Undiscovered Country and Little Bird comes a new adventure series from award-winning author Victor LaValle (Victor LaValle’s Destroyer) and rising-star artist Jo Mi-Gyeong (Jim Henson’s The Dark Crystal) about a dangerous journey across a future dystopian America to save the world.

When the ice caps melted, most of humanity was lost to the hidden disease that was released.

Now, a mysterious girl named Eve has awoken in secret and must deal with a world that’s nothing like the virtual reality she was raised in.

In order to save her real father, Eve must embark on a deadly quest across the country, but she has no idea of the threats that await her – or the price she will pay to restore life to a dying planet… 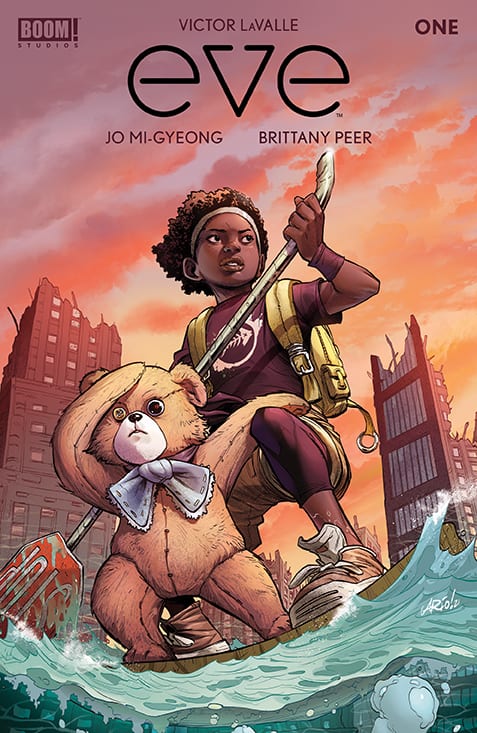 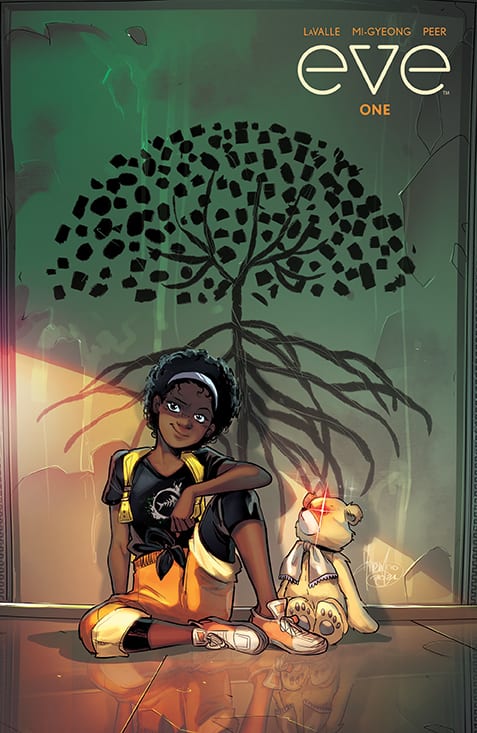 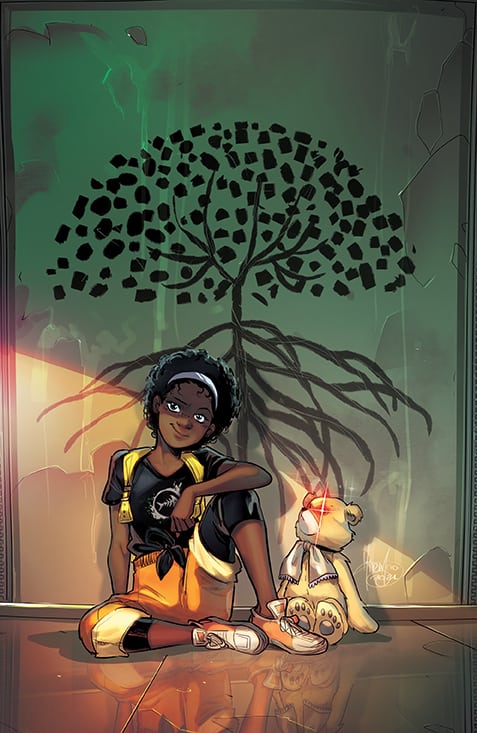 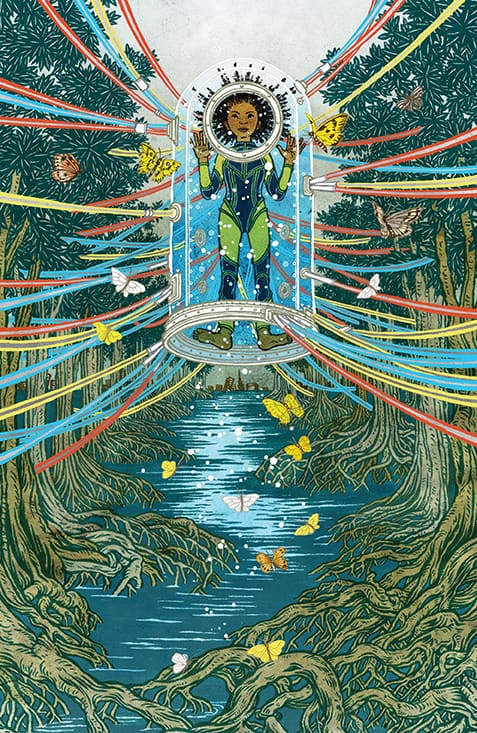 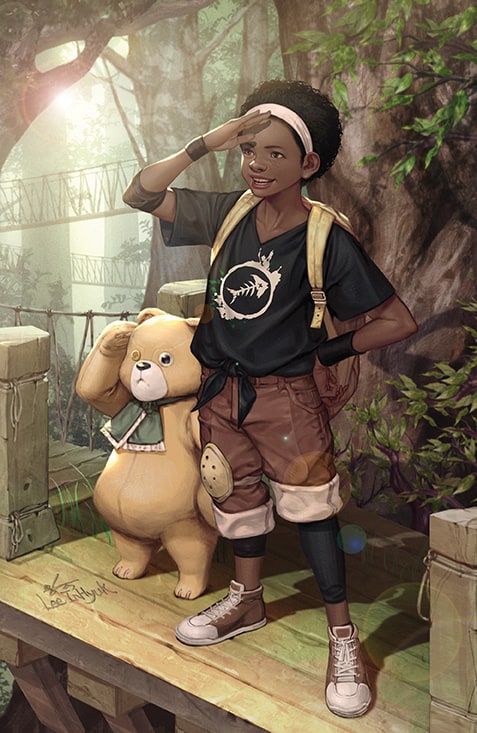 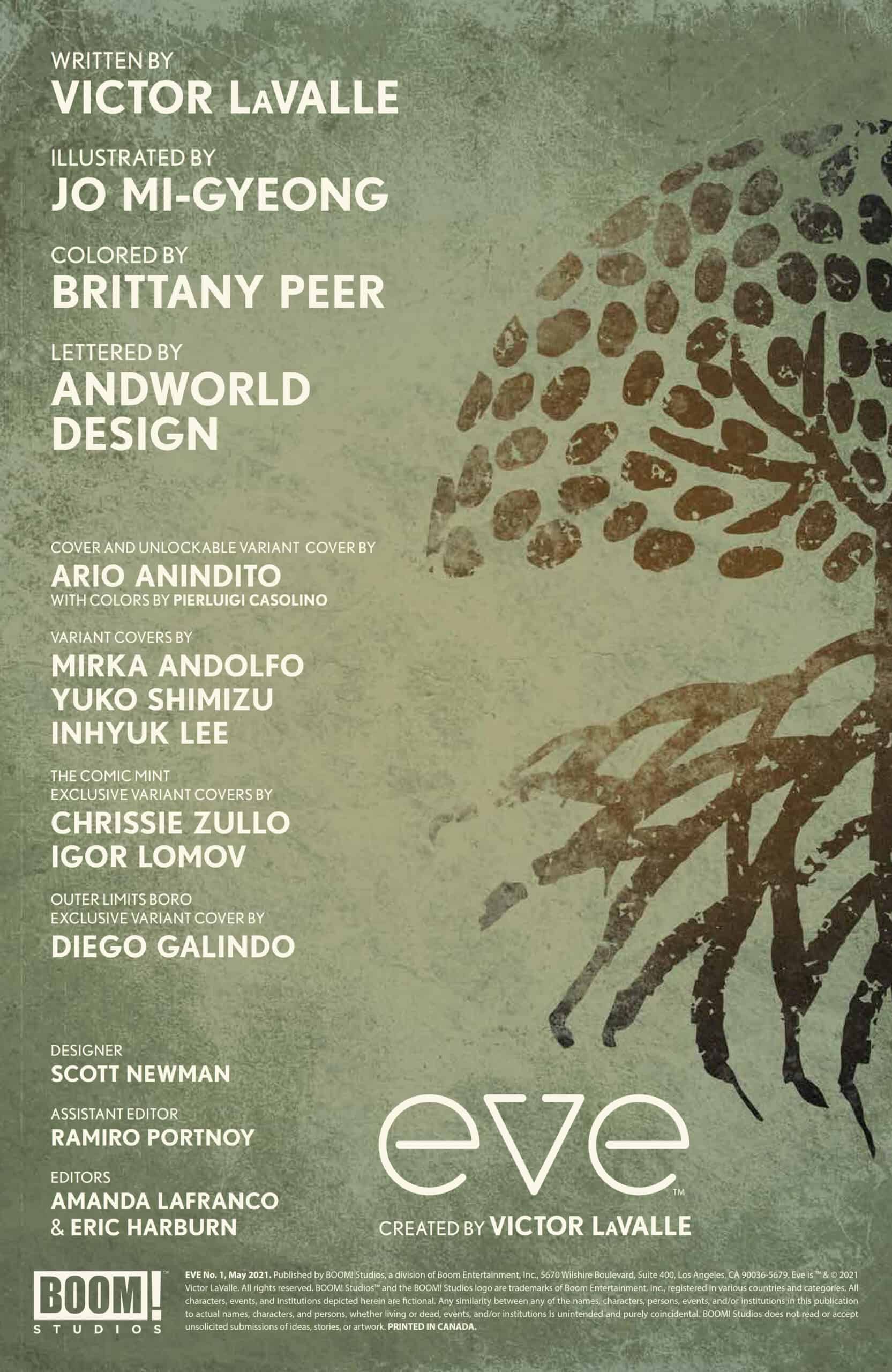 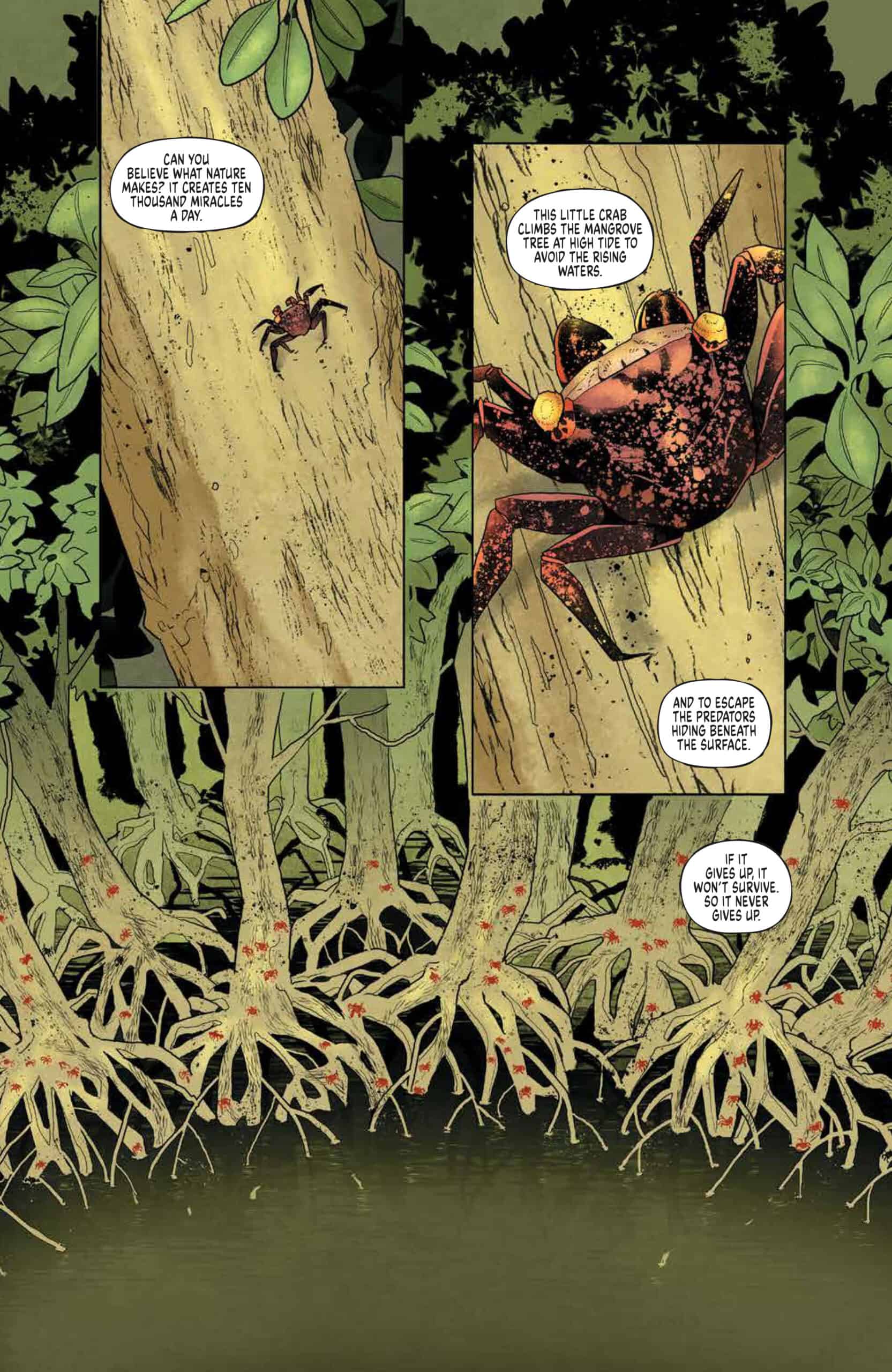 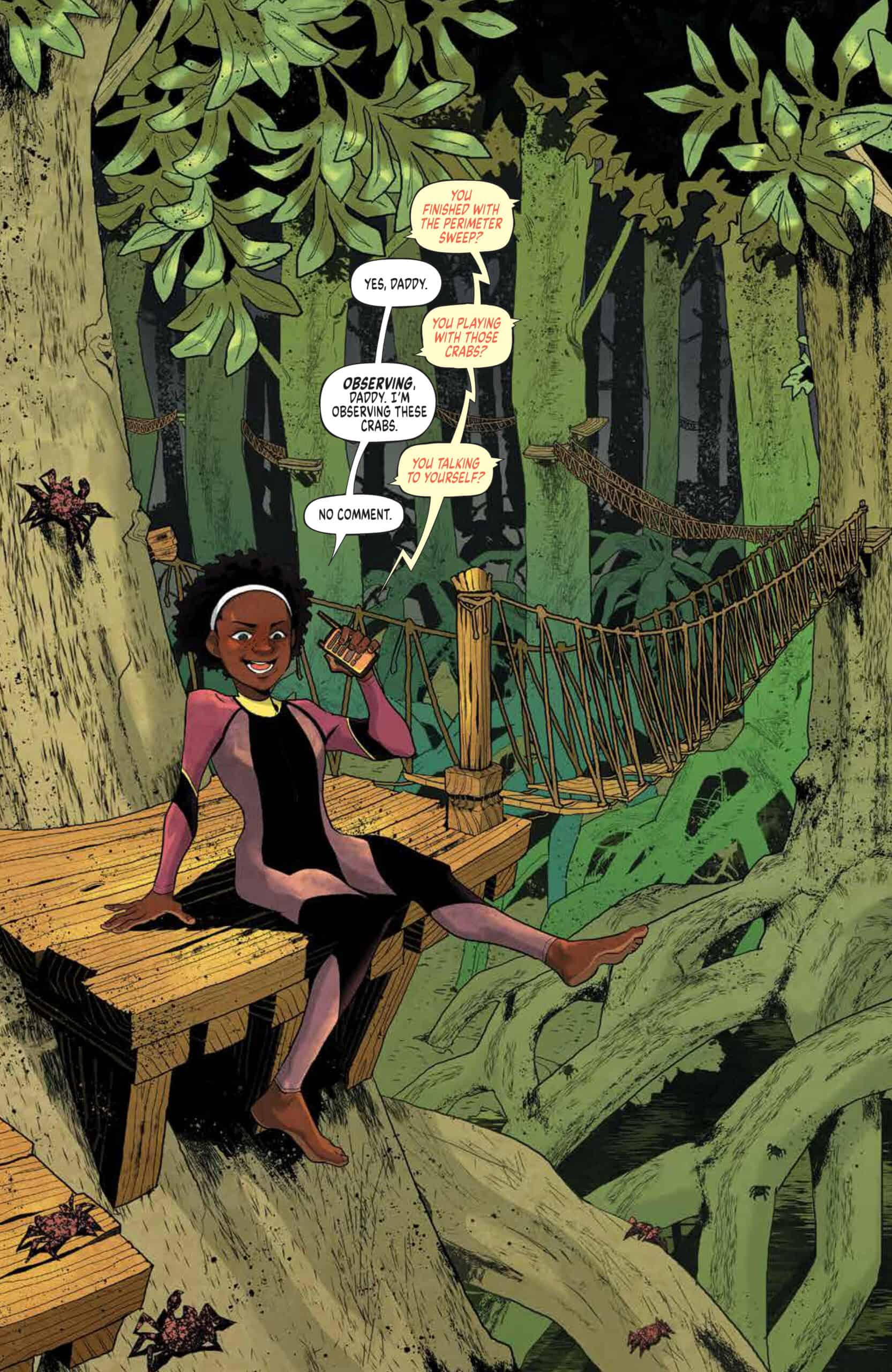 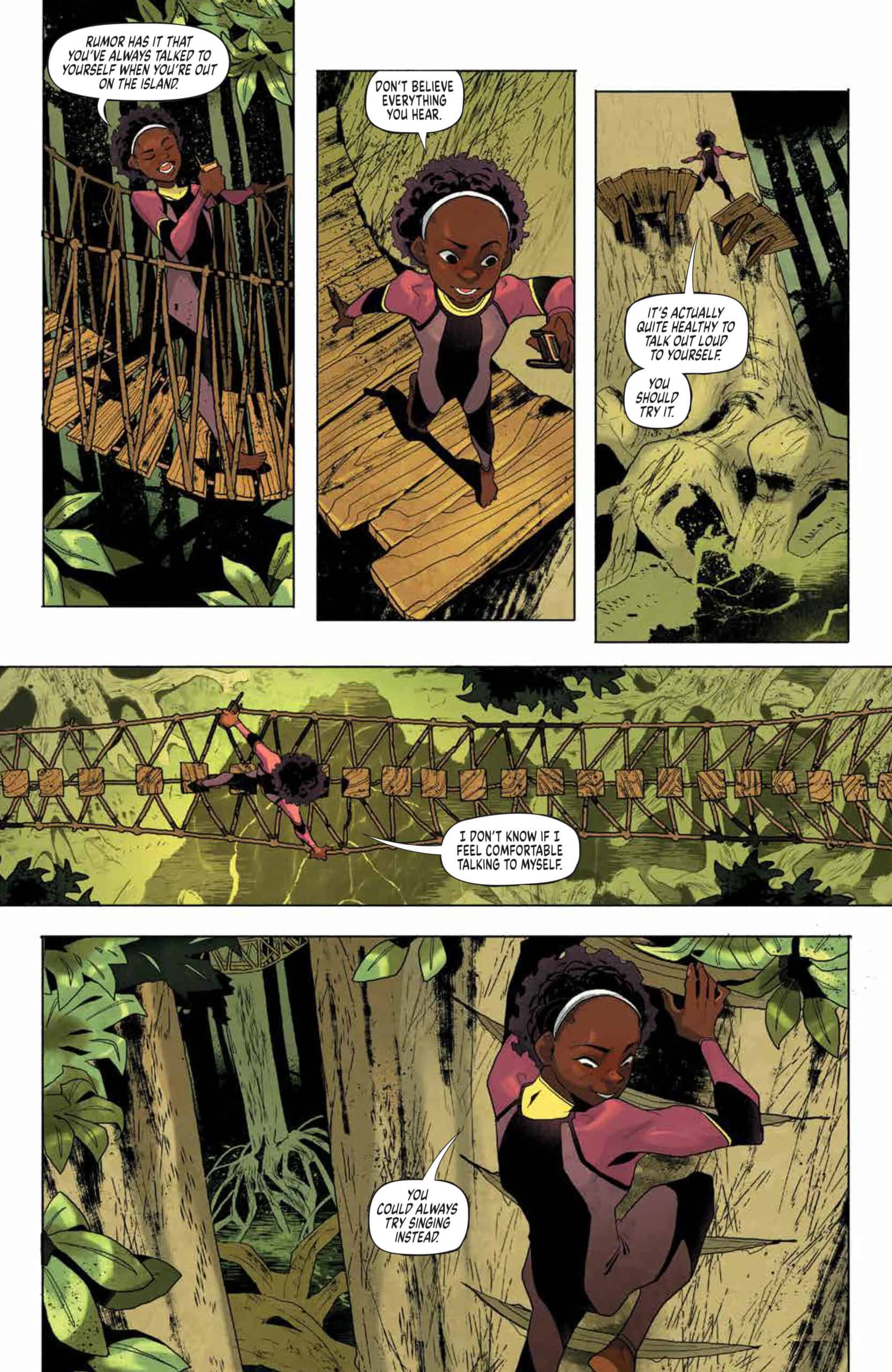 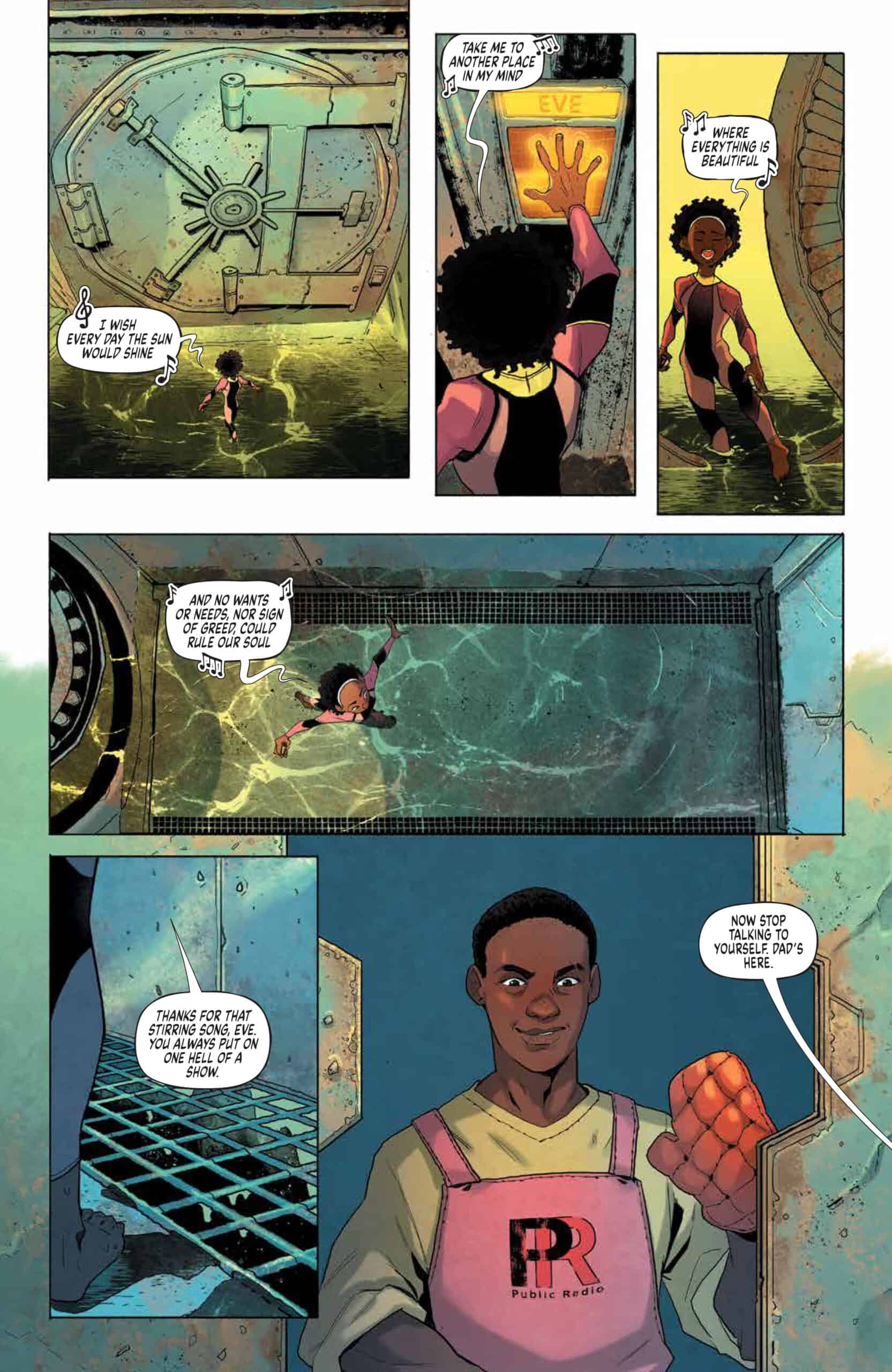 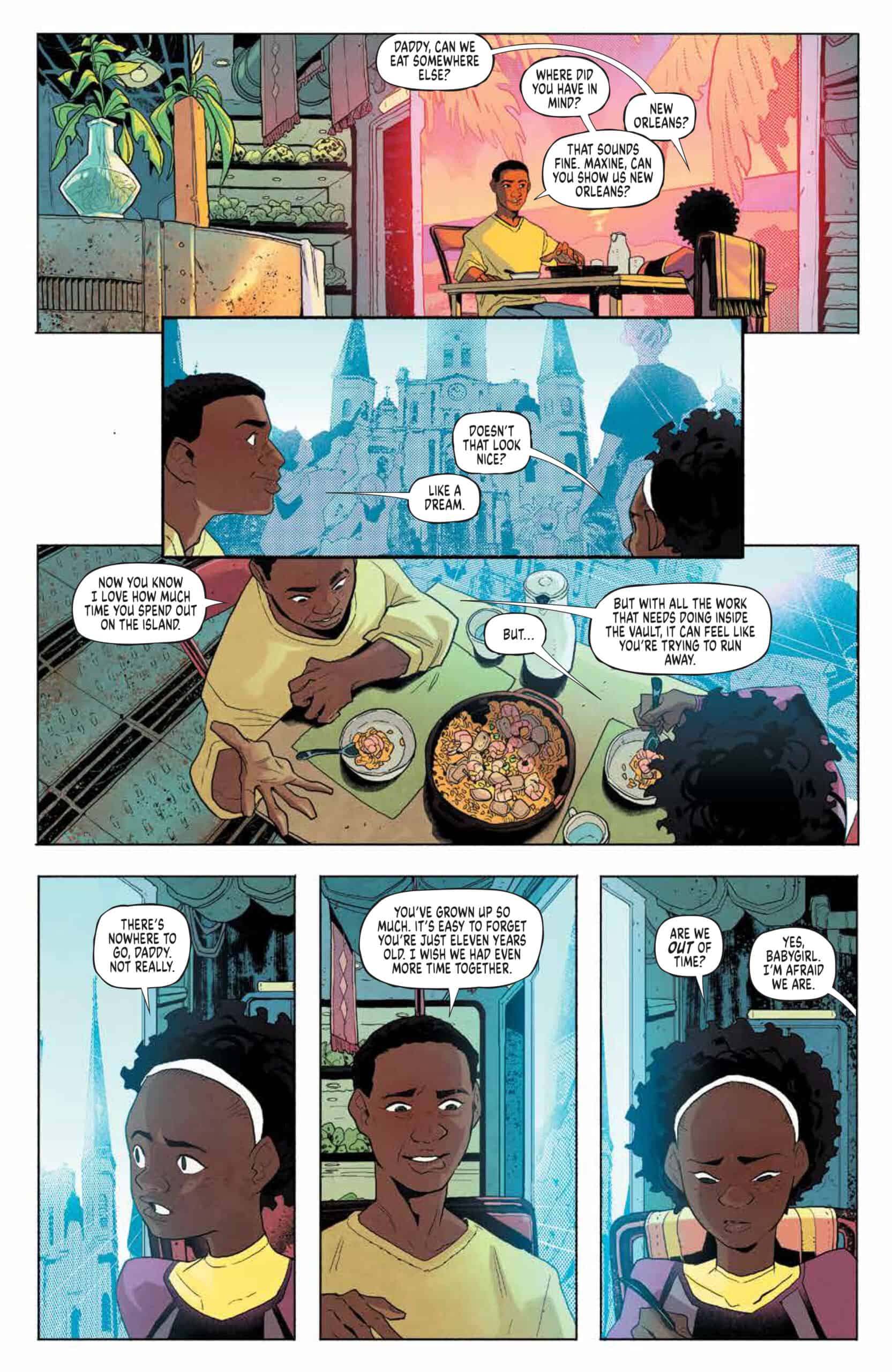 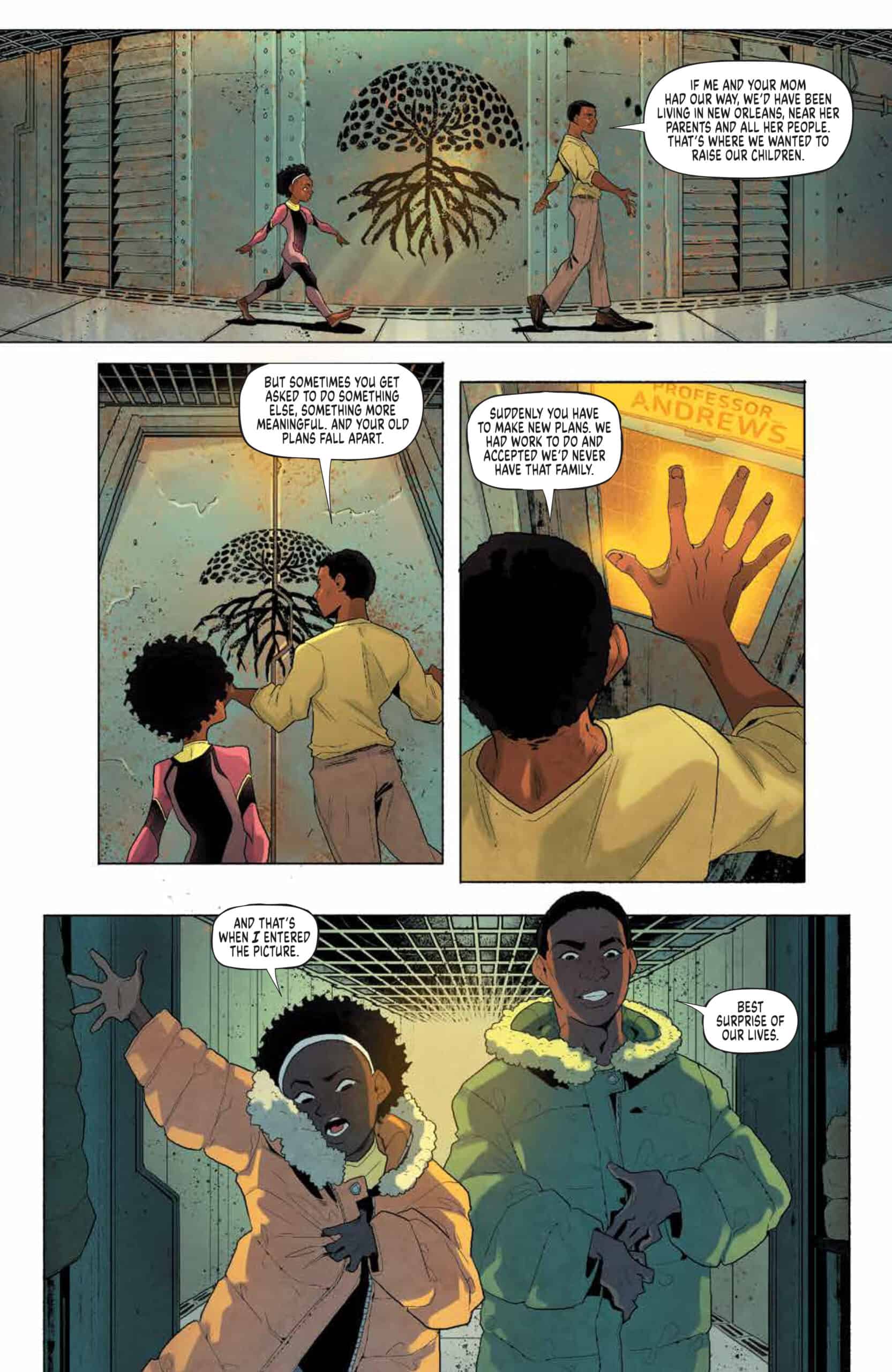