When Rita Repulsa uses an ancient artifact to transport herself to a universe without Power Rangers, she finds herself on a world with aliens, kaiju, and . . . Godzilla! Hoping to annihilate this new foe, Rita hurls her own terrible creatures into battle. But she never expects that the Rangers have followed her to this alternate reality! Now, the Dinozords themselves are going head-to-head with the King of the Monsters! 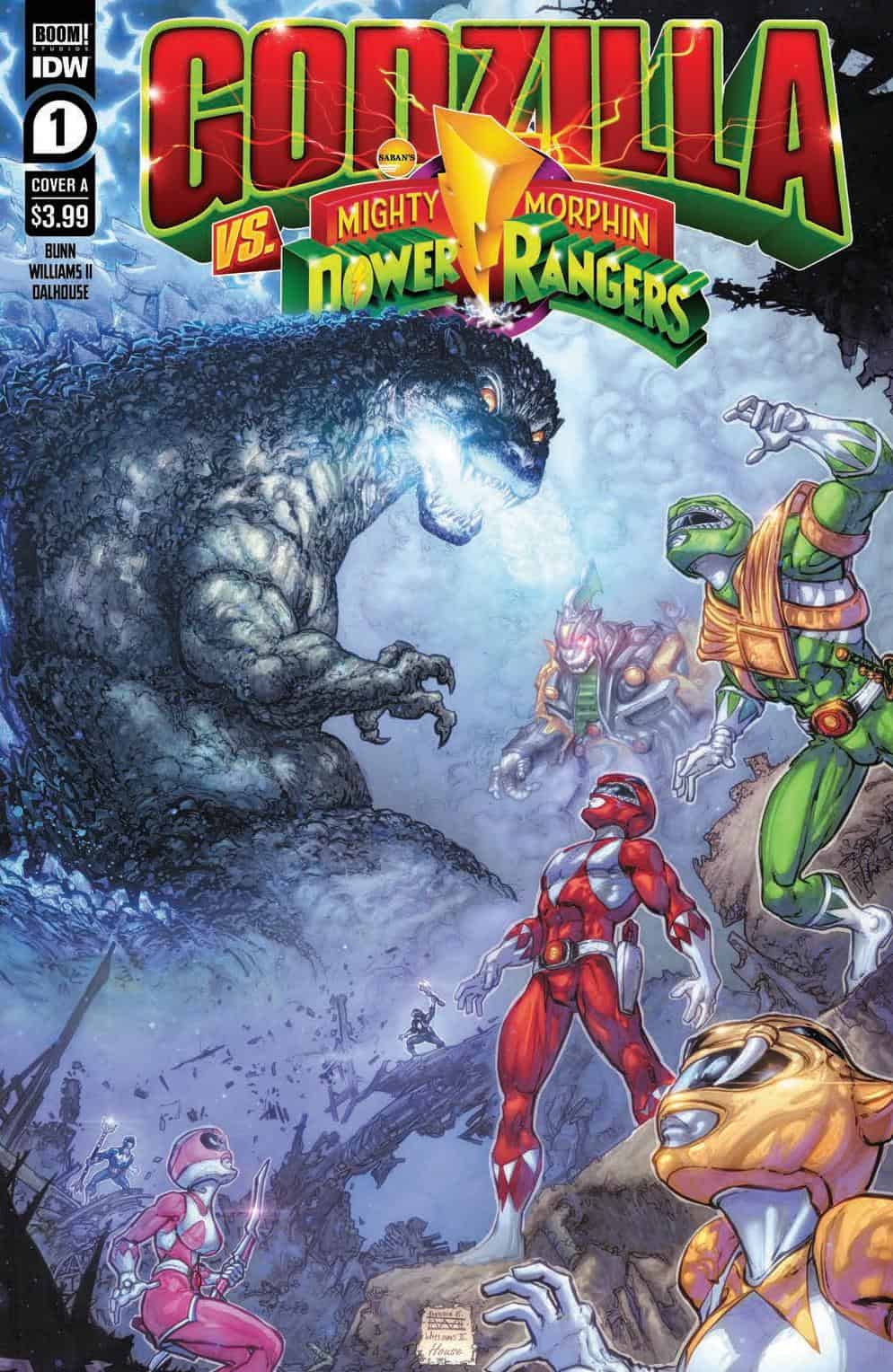 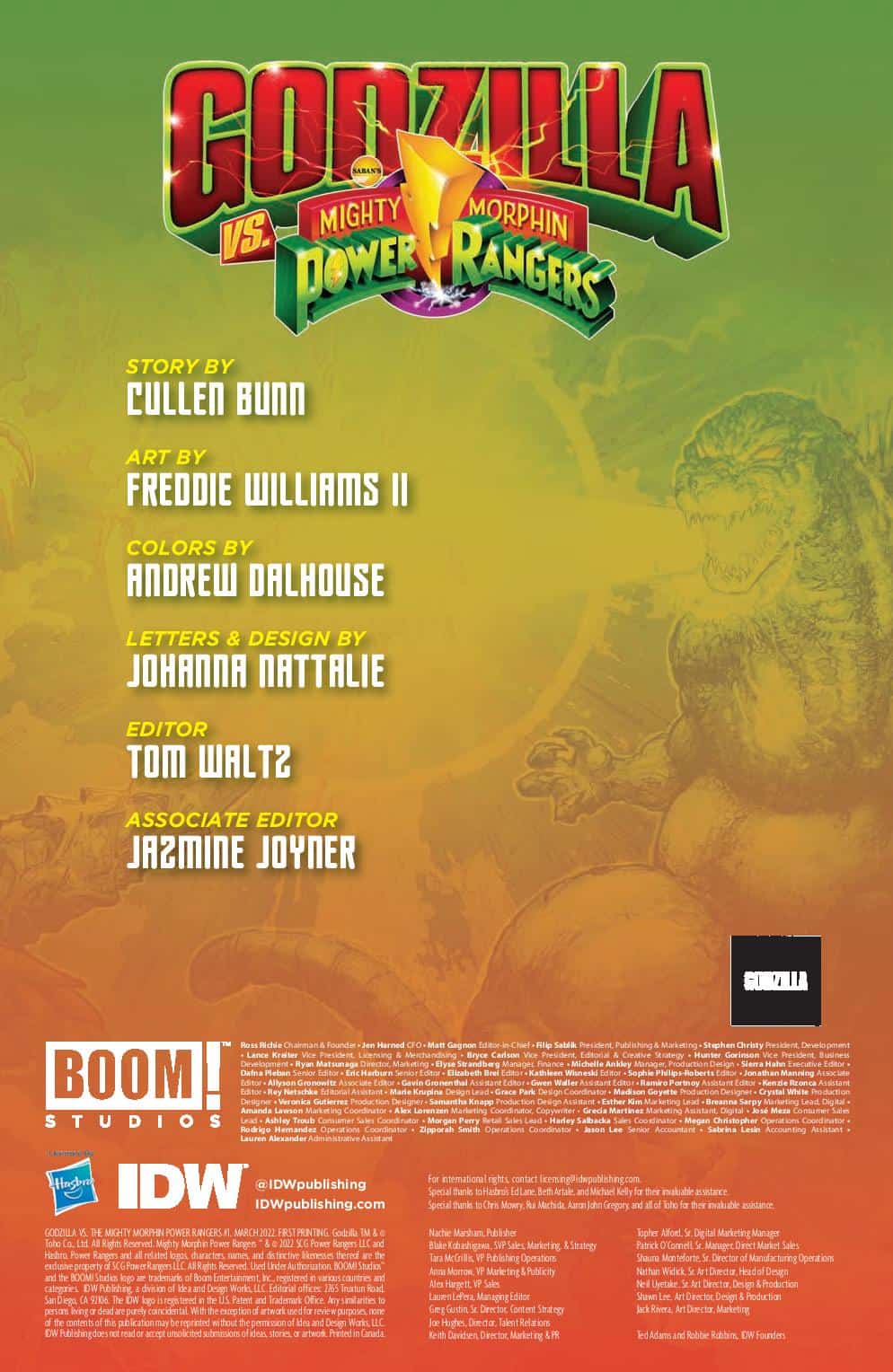 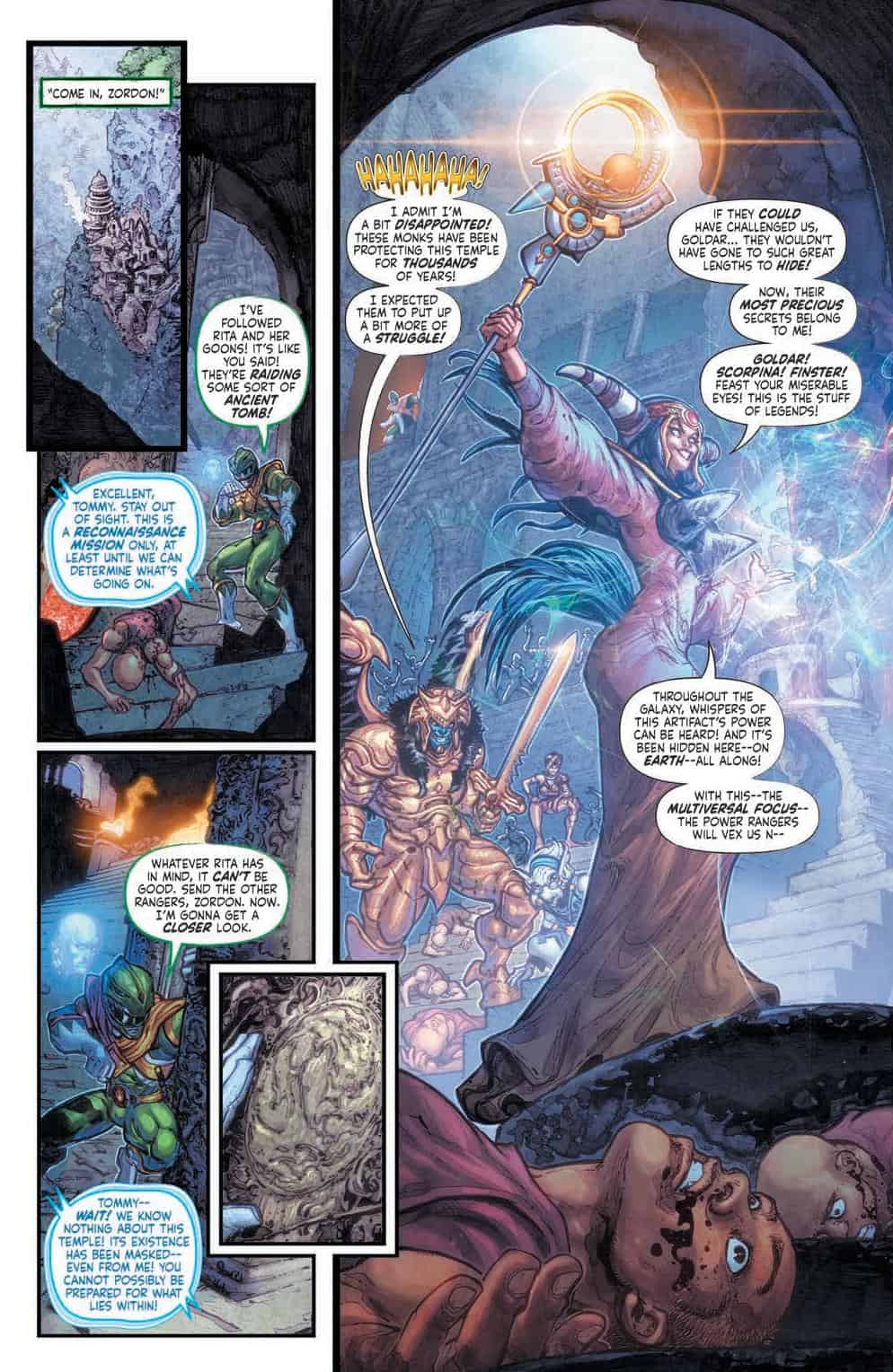 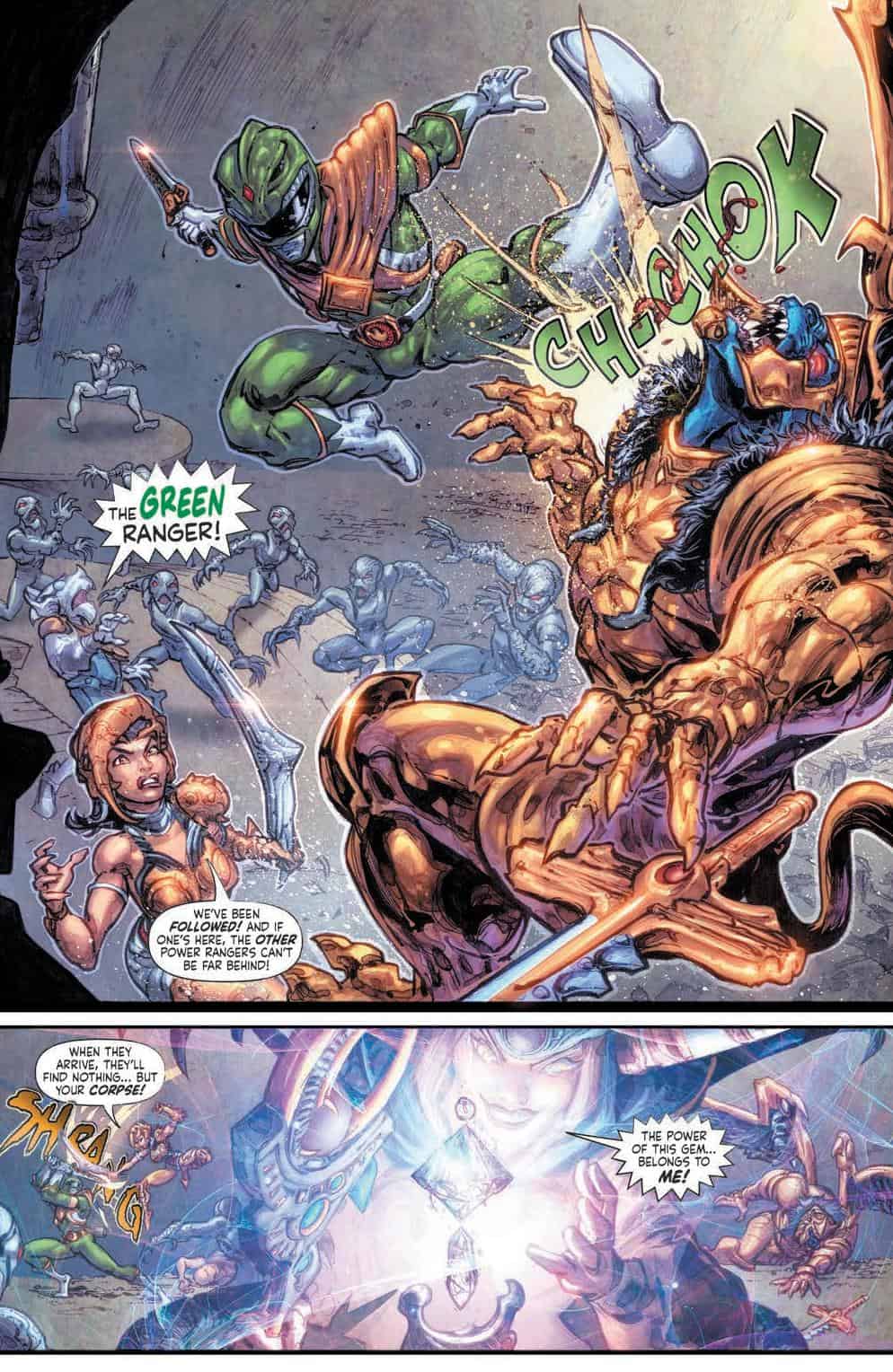 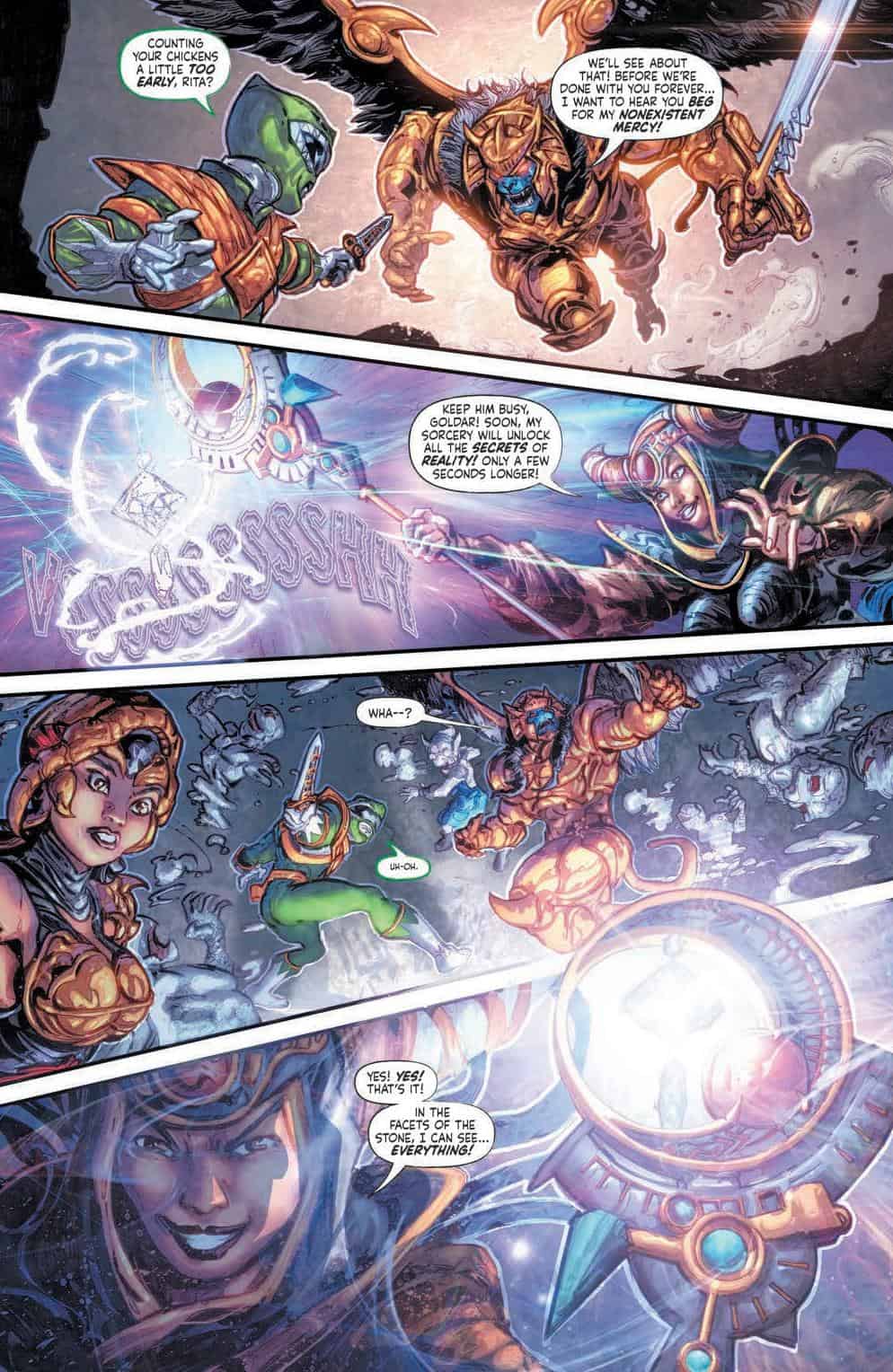 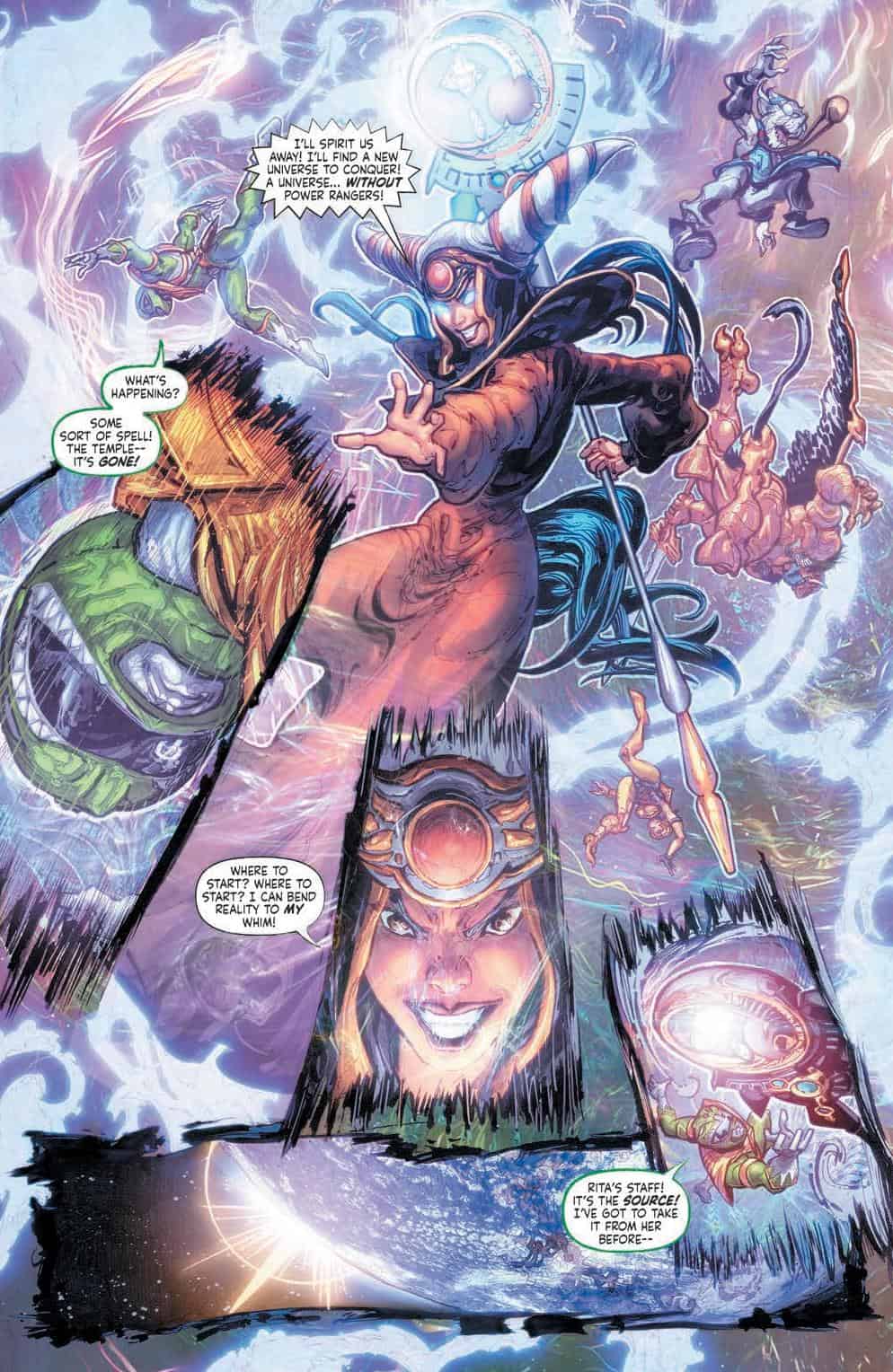 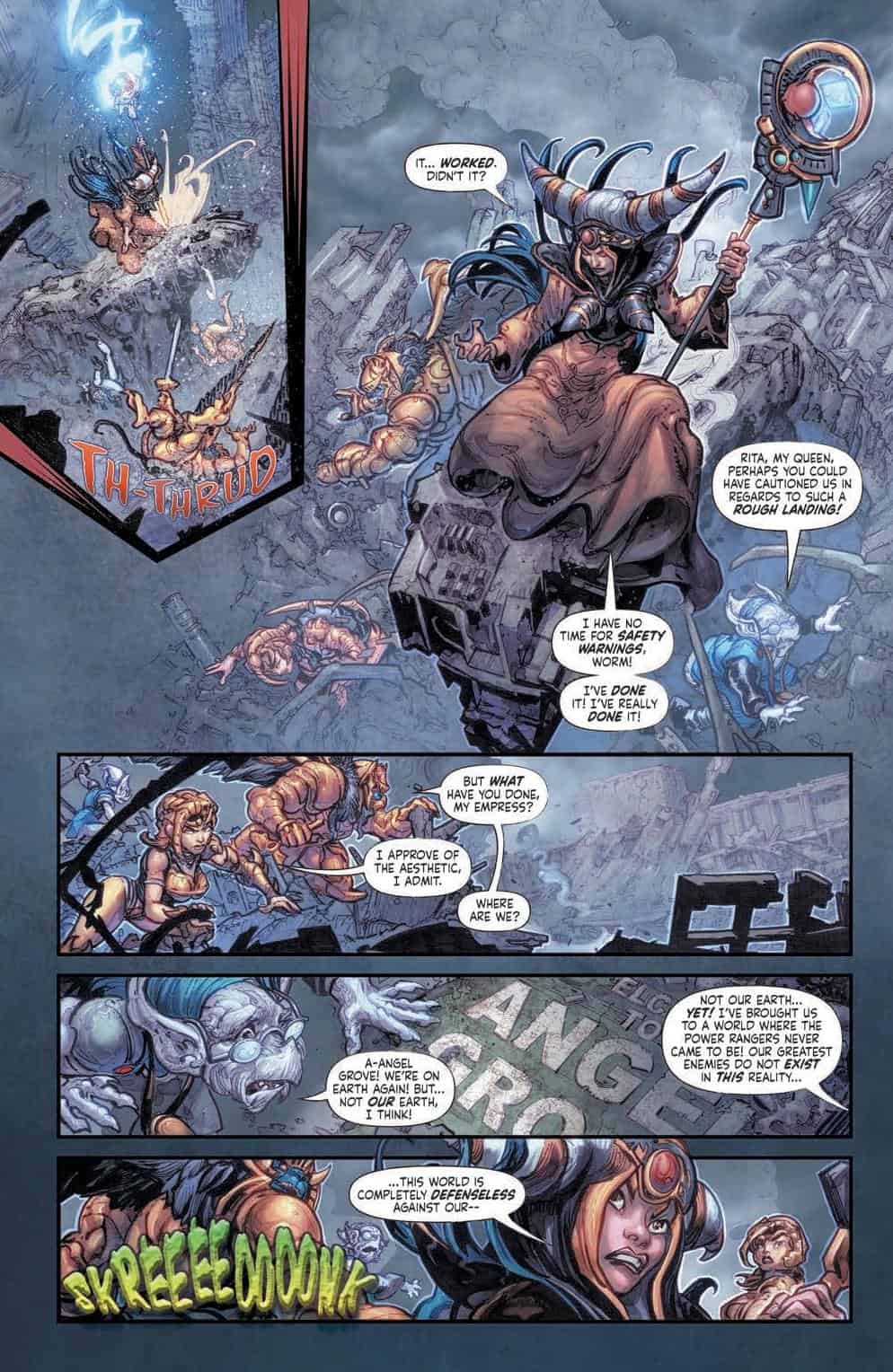