Fan-favorite CANTO continues! The tiny clockwork knight in search of a heart has found his people’s freedom and has saved them from the curse of the Shrouded Man, but is he ready to face his enemy on the battlefield? After making the ultimate sacrifice, Canto bears a weapon that could defeat the Shrouded Man and free all the inhabitants of the Unnamed World. Now, he races to find a hidden settlement of his former slavers to enlist them as allies in the coming war. That is… if the Shrouded Man doesn’t find them first…

This July, join the latest adventure in the Canto-verse that Major Spoilers called “a quest story to savor.” 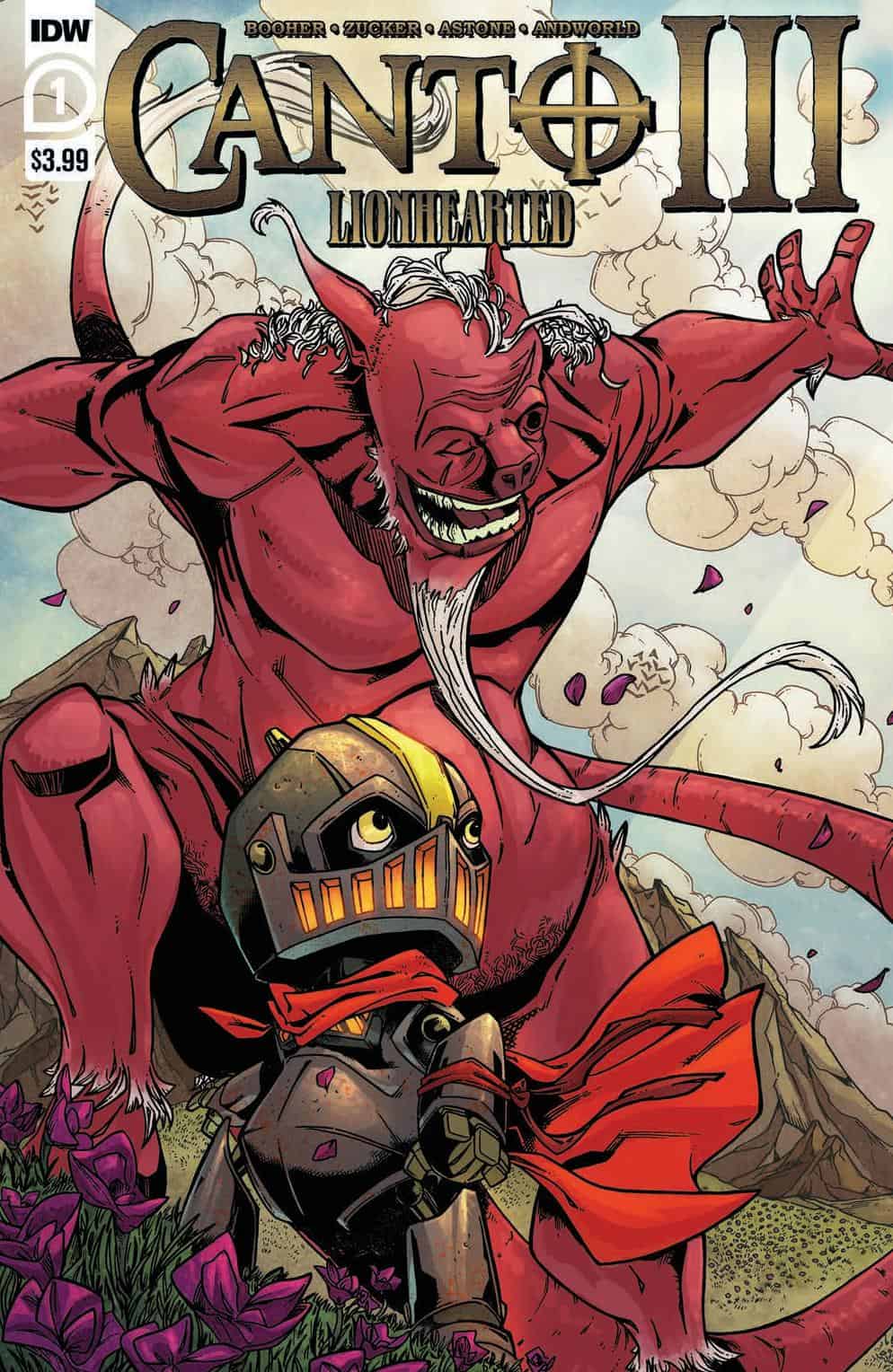 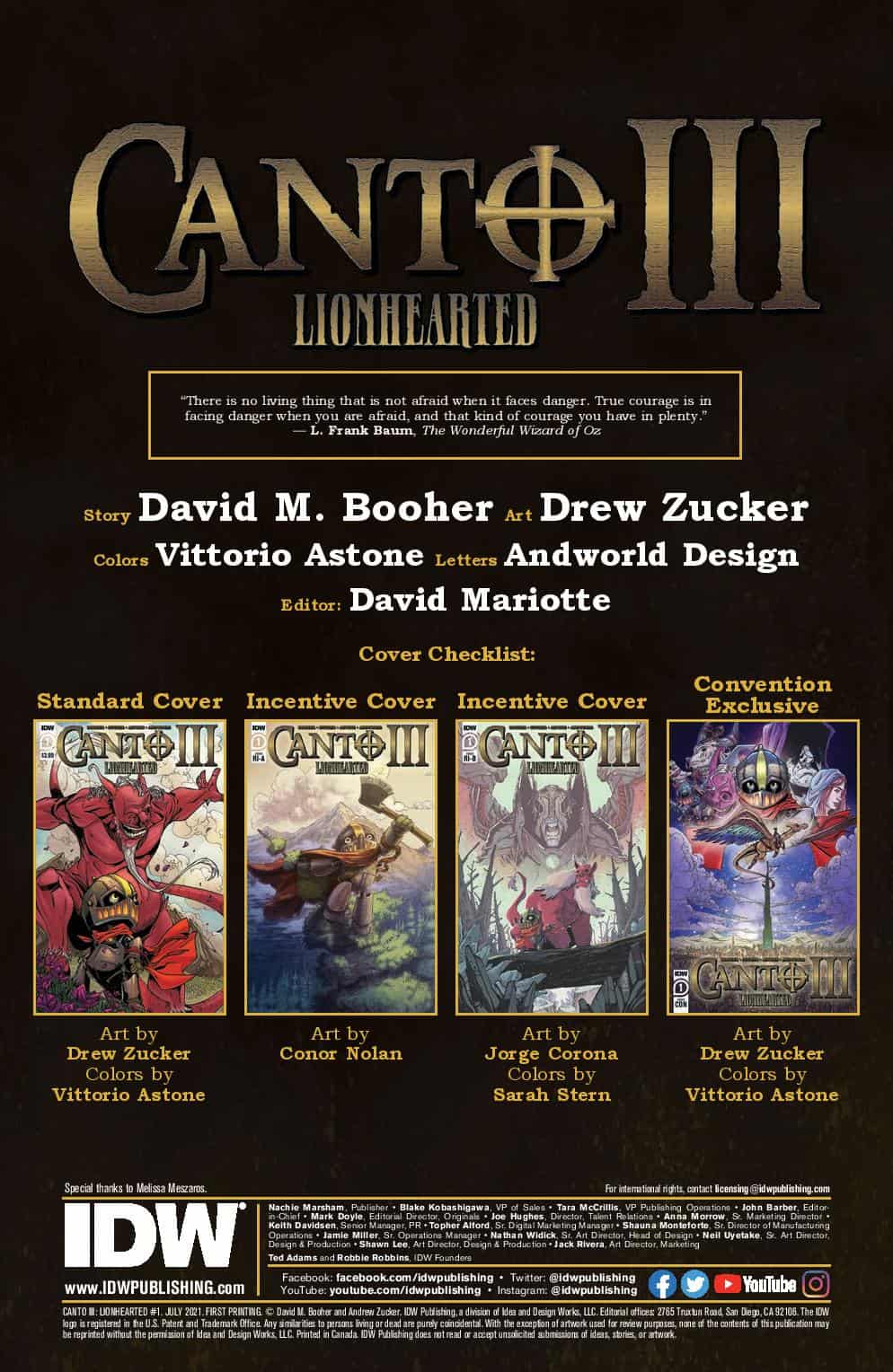 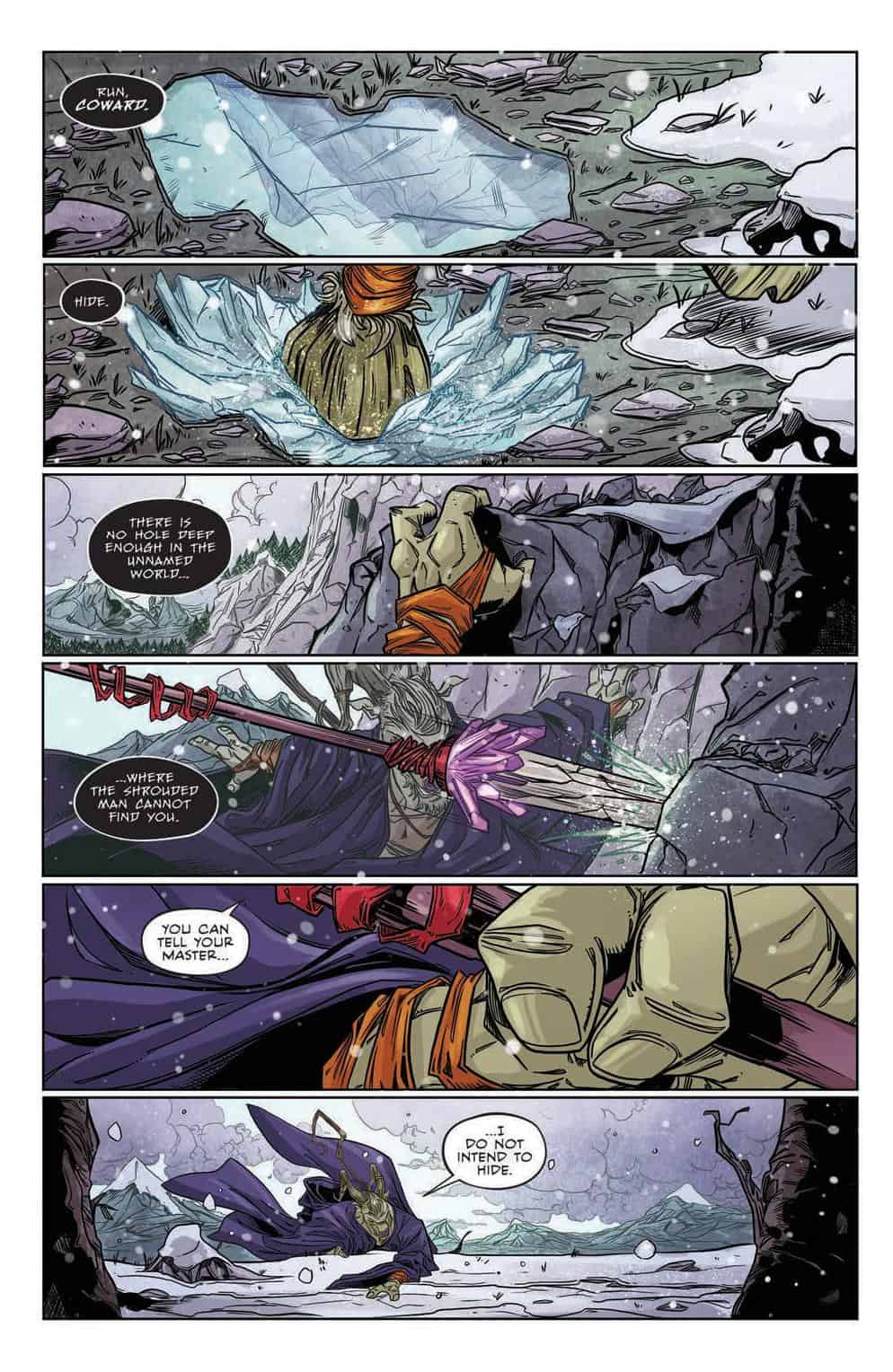 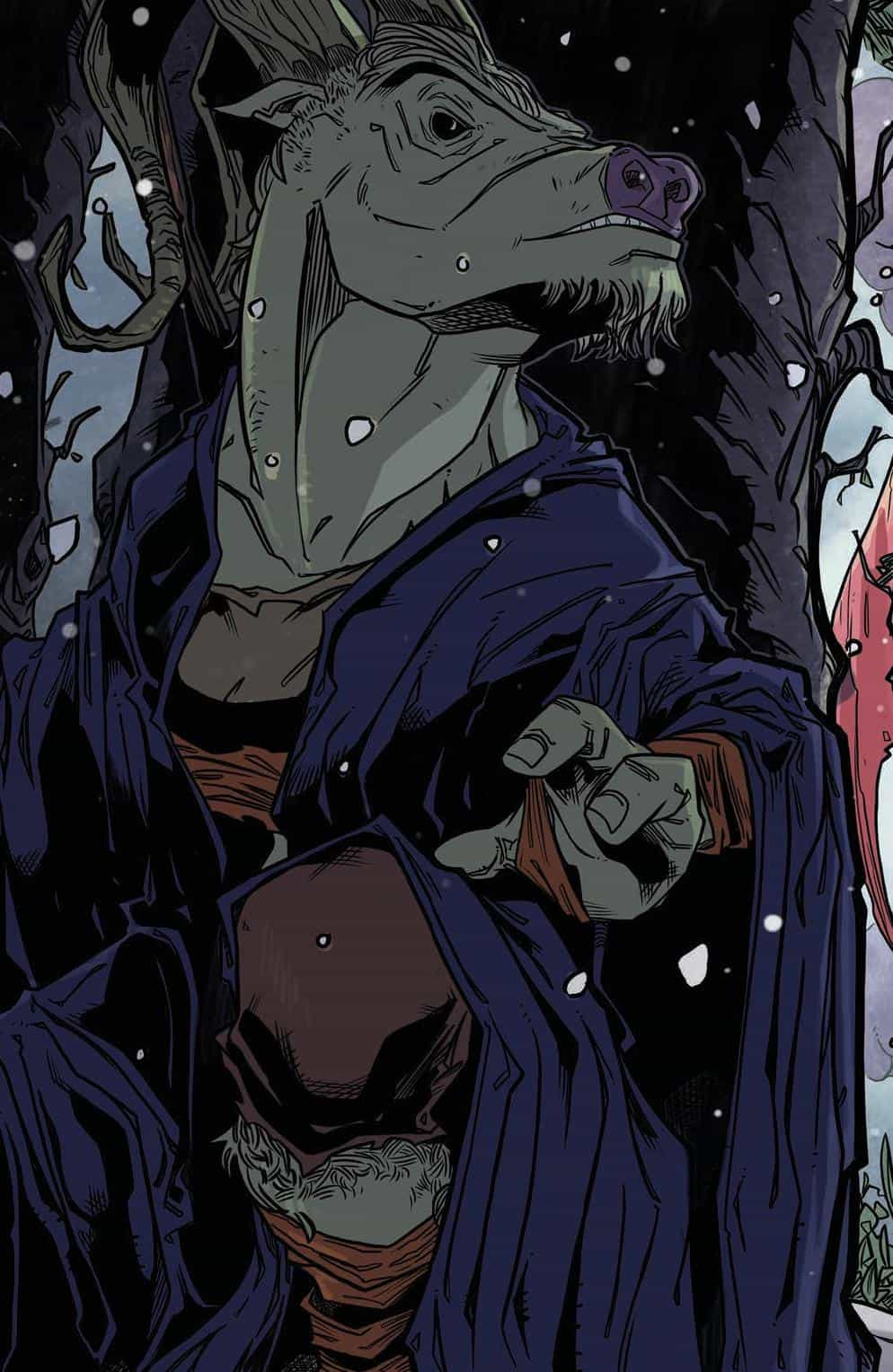 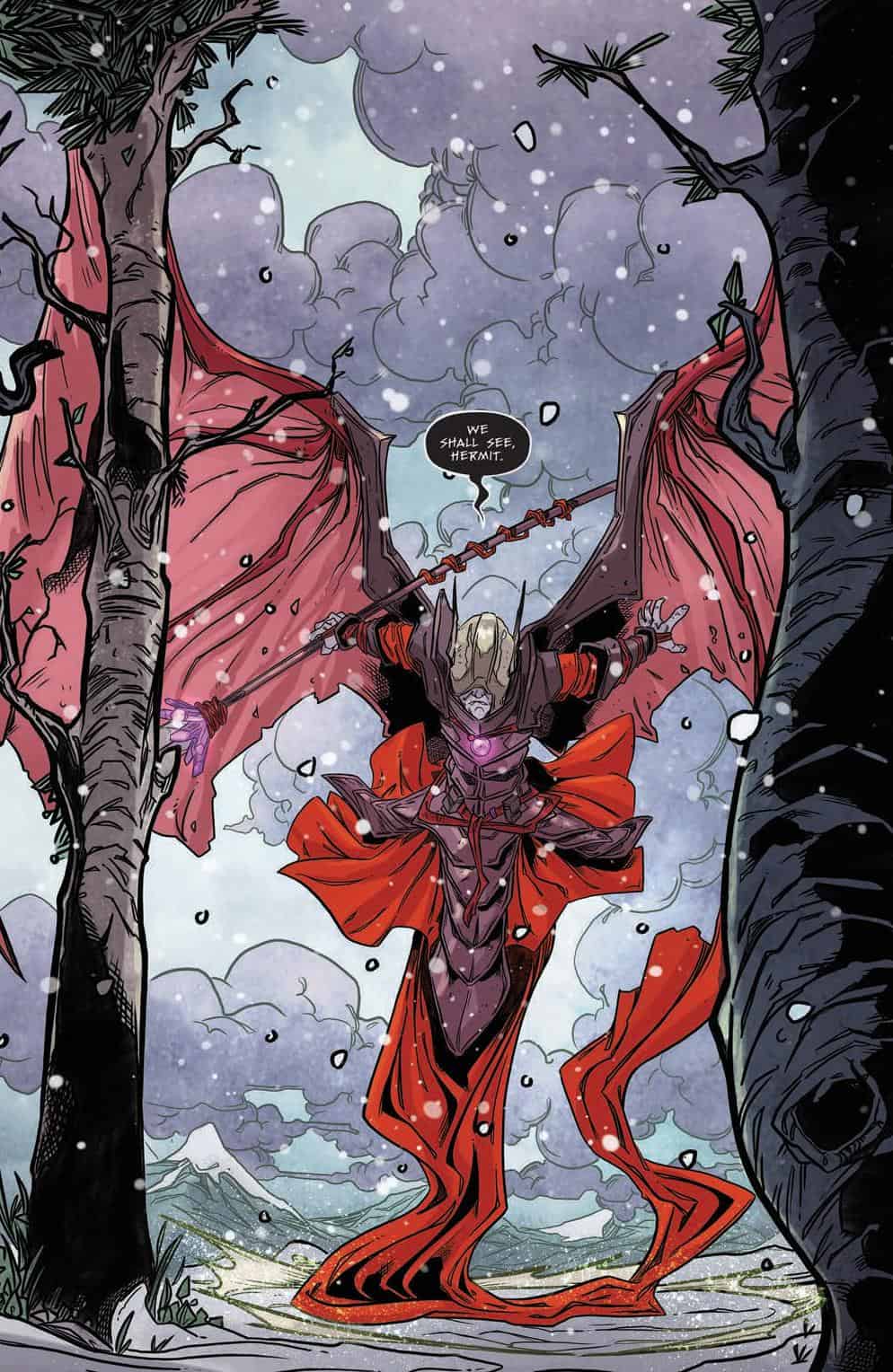 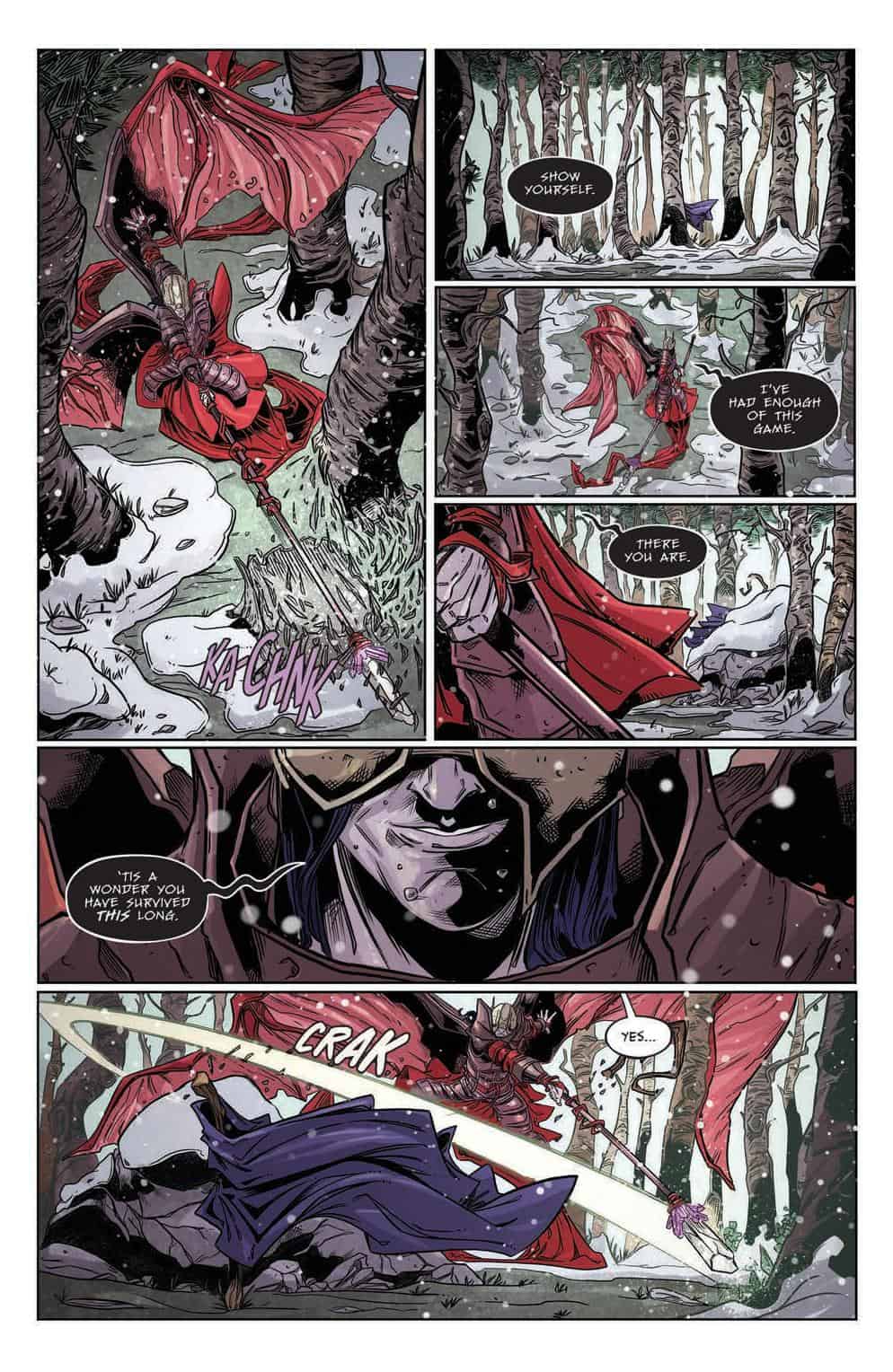 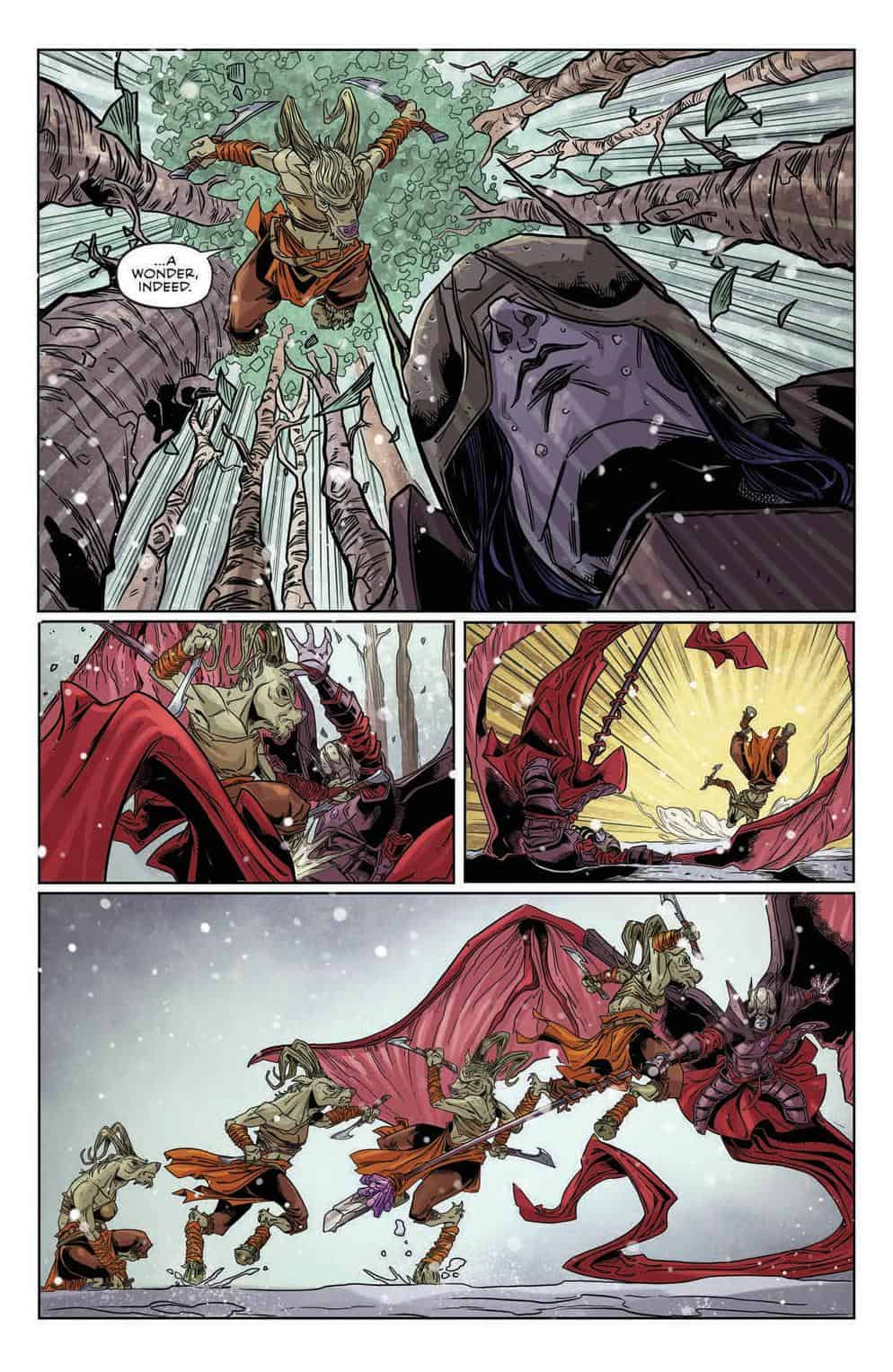