The Kill Lock unified four criminals in a quest to escape their seemingly inevitable, linked deaths. They managed to escape destruction by merging their consciousnesses, and now one of the smartest-and most malicious-bots in the universe has an unbreakable body and a planet at his command. Homeworld won’t allow it, and so two of the deadliest assassins in the universe are tasked to kill the Artisan Wraith.

Transformers artist Livio Ramondelli continues the cult hit, The Kill Lock (2020) in the next installment of this vicious and darkly funny sci-fi series. 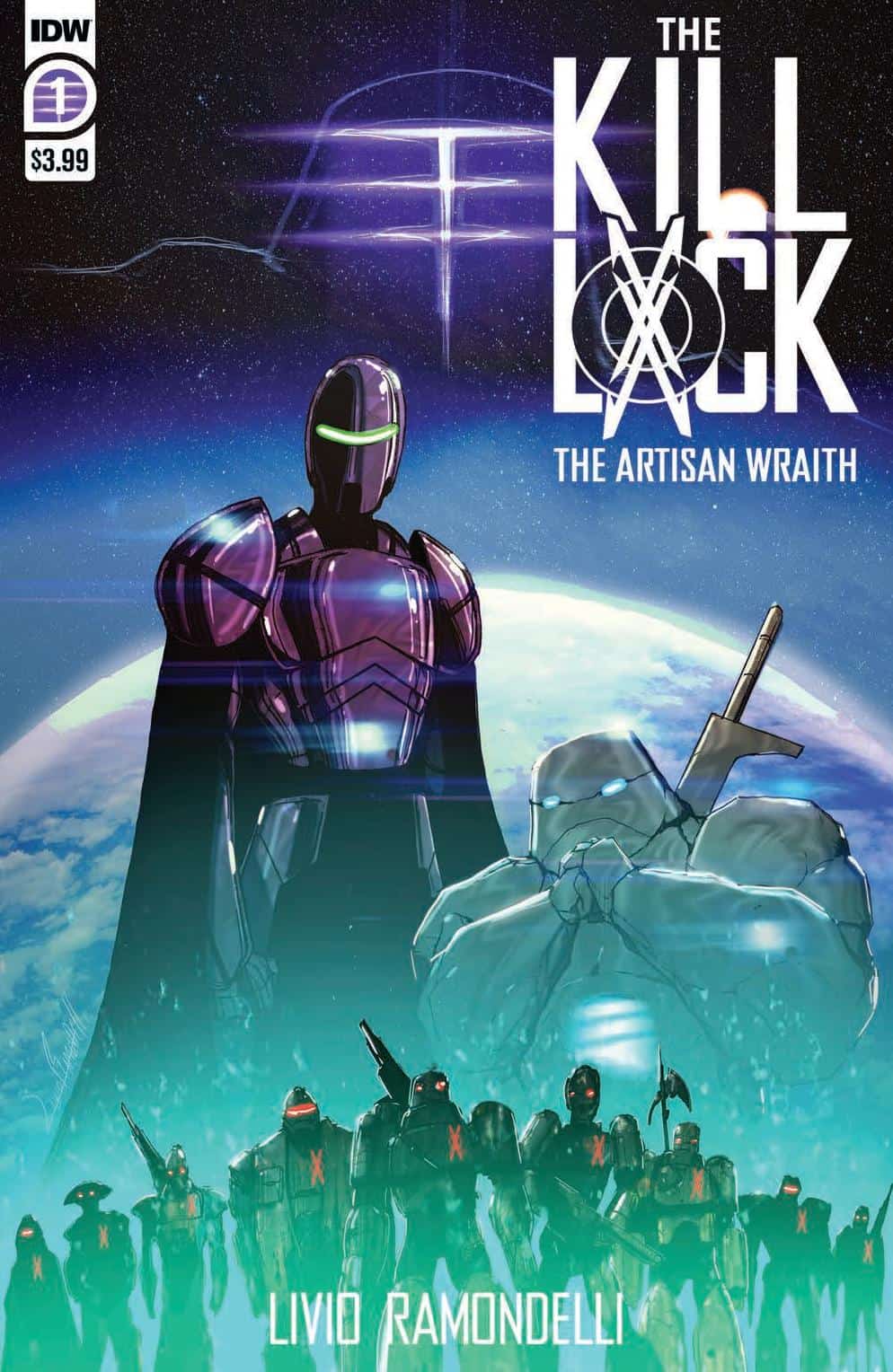 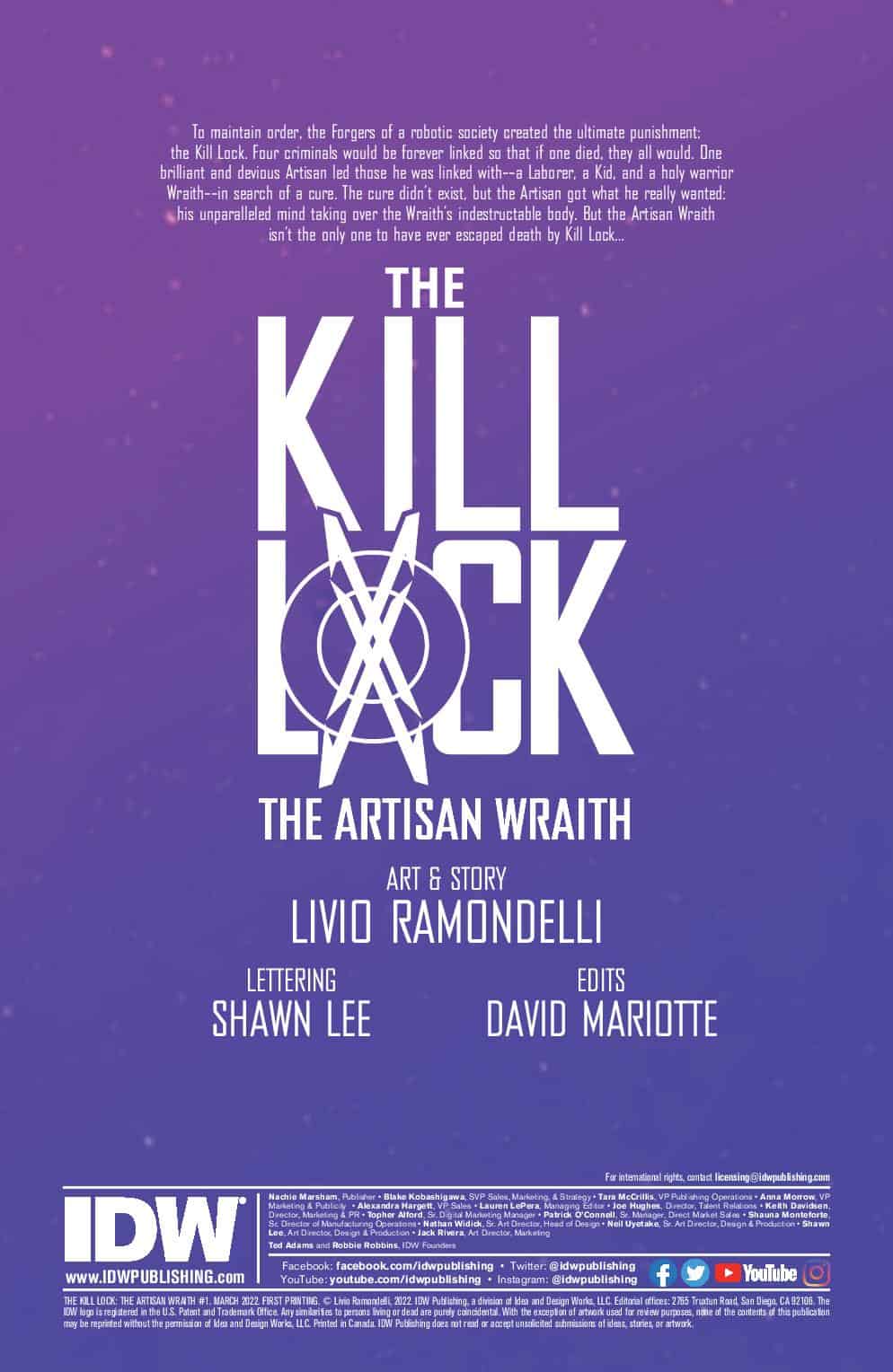 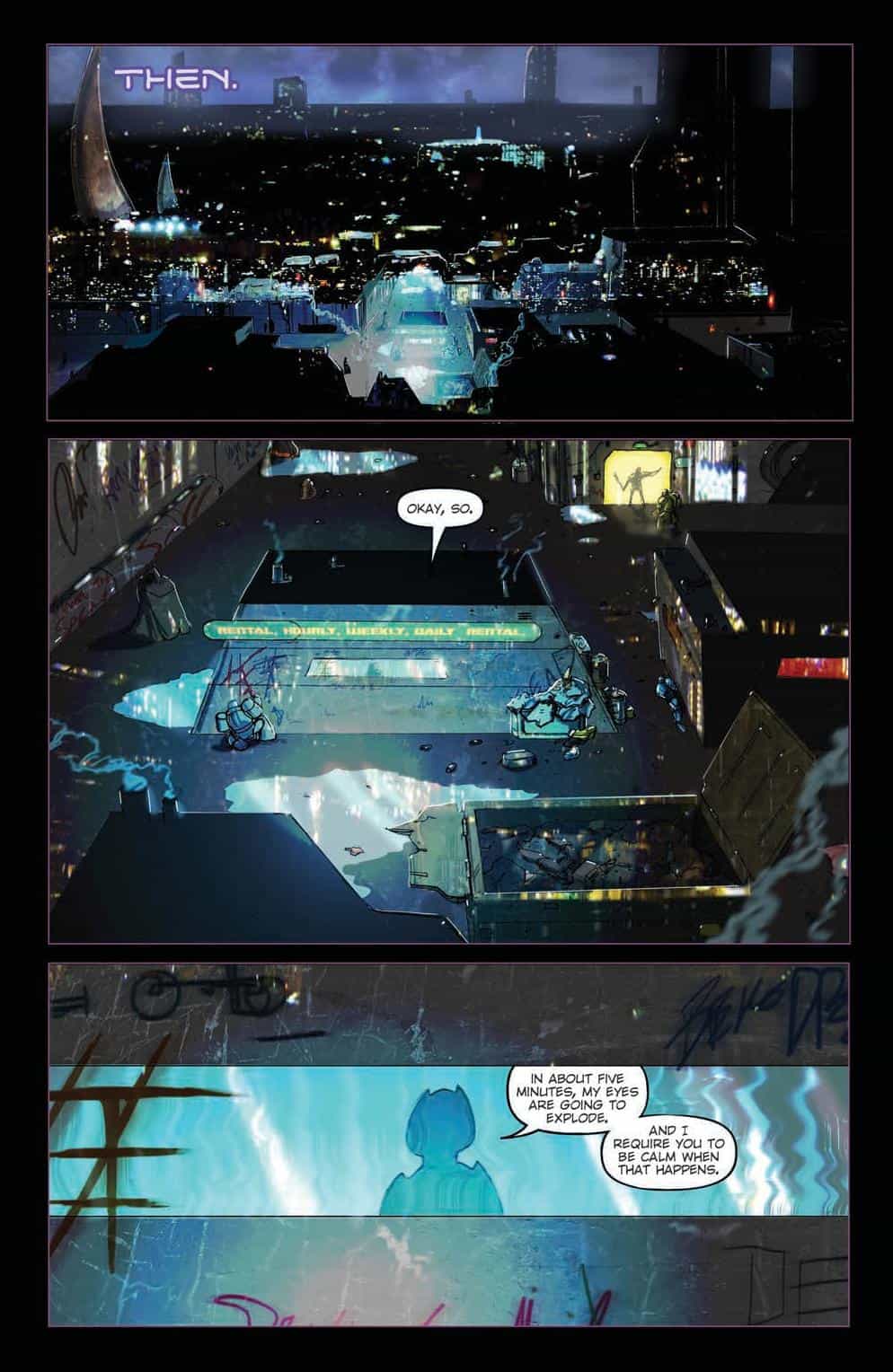 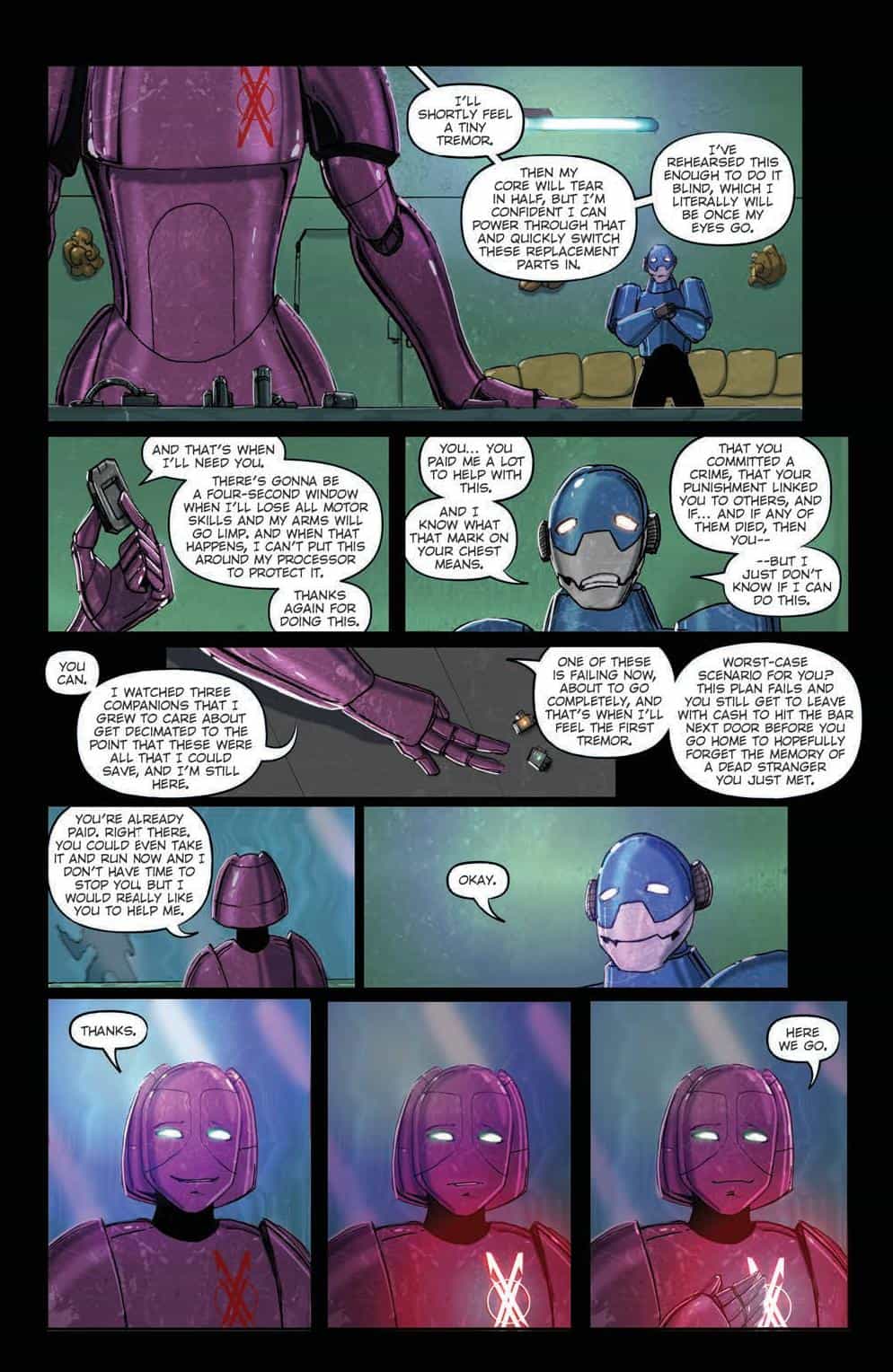 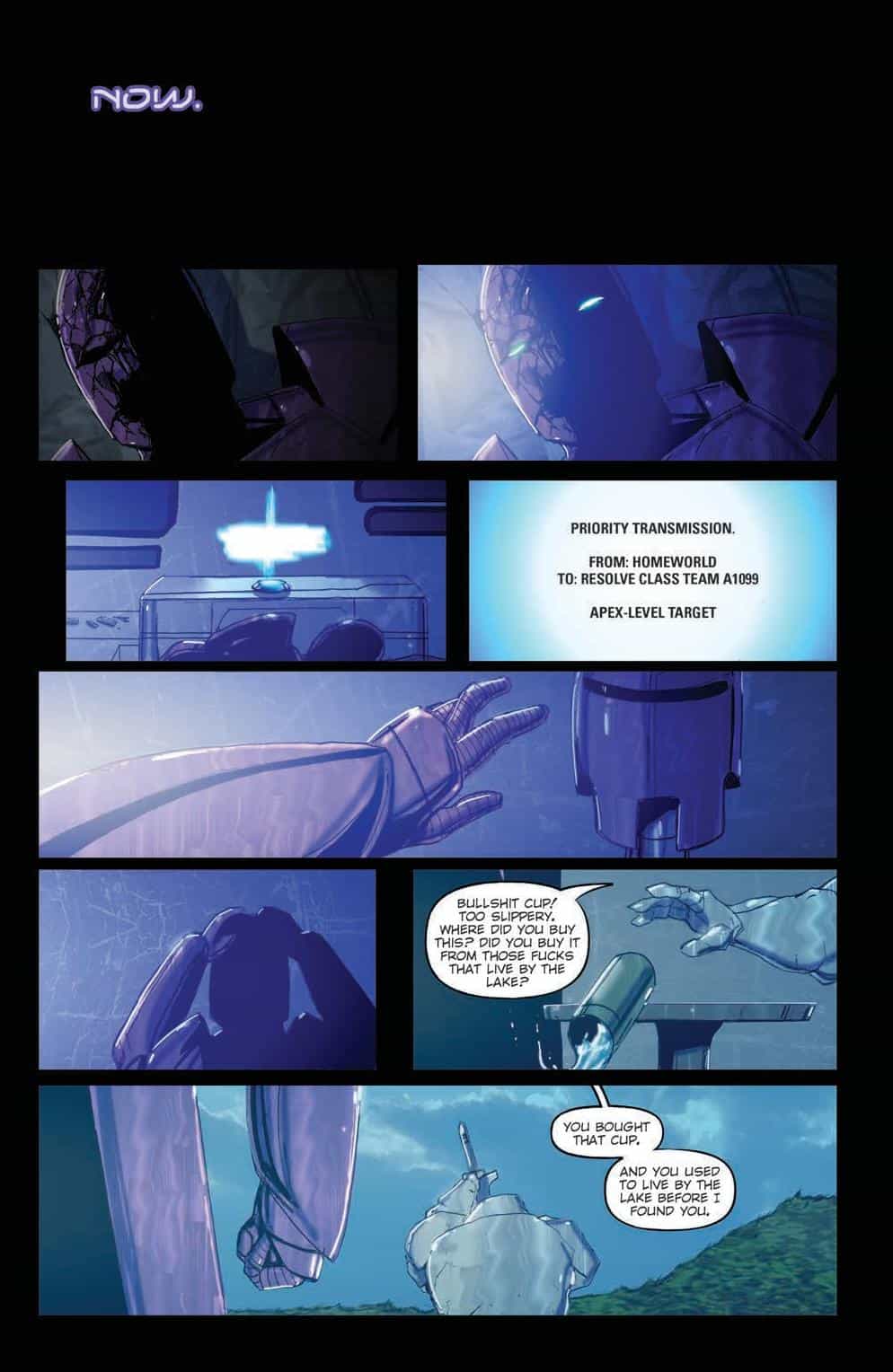 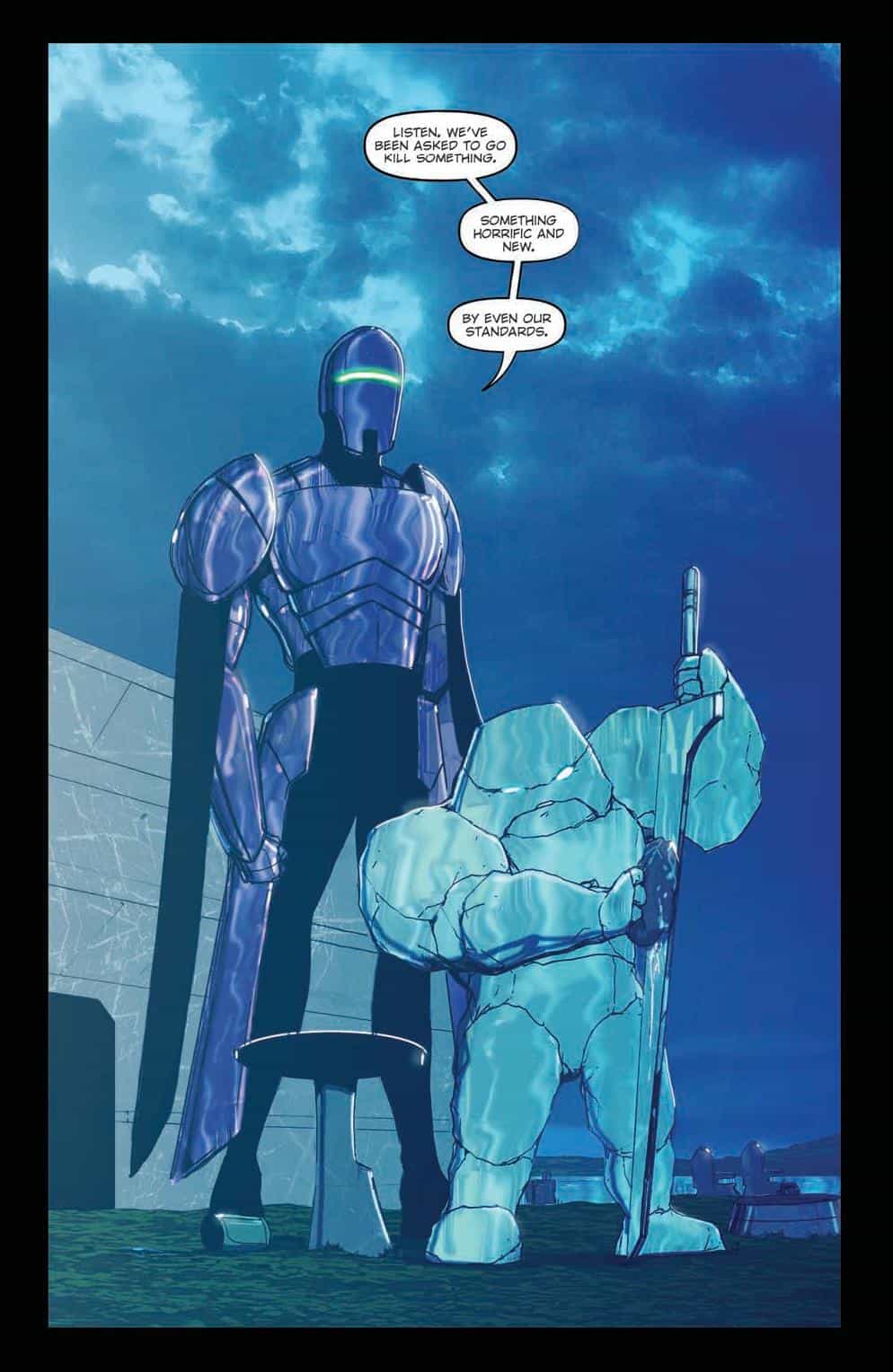 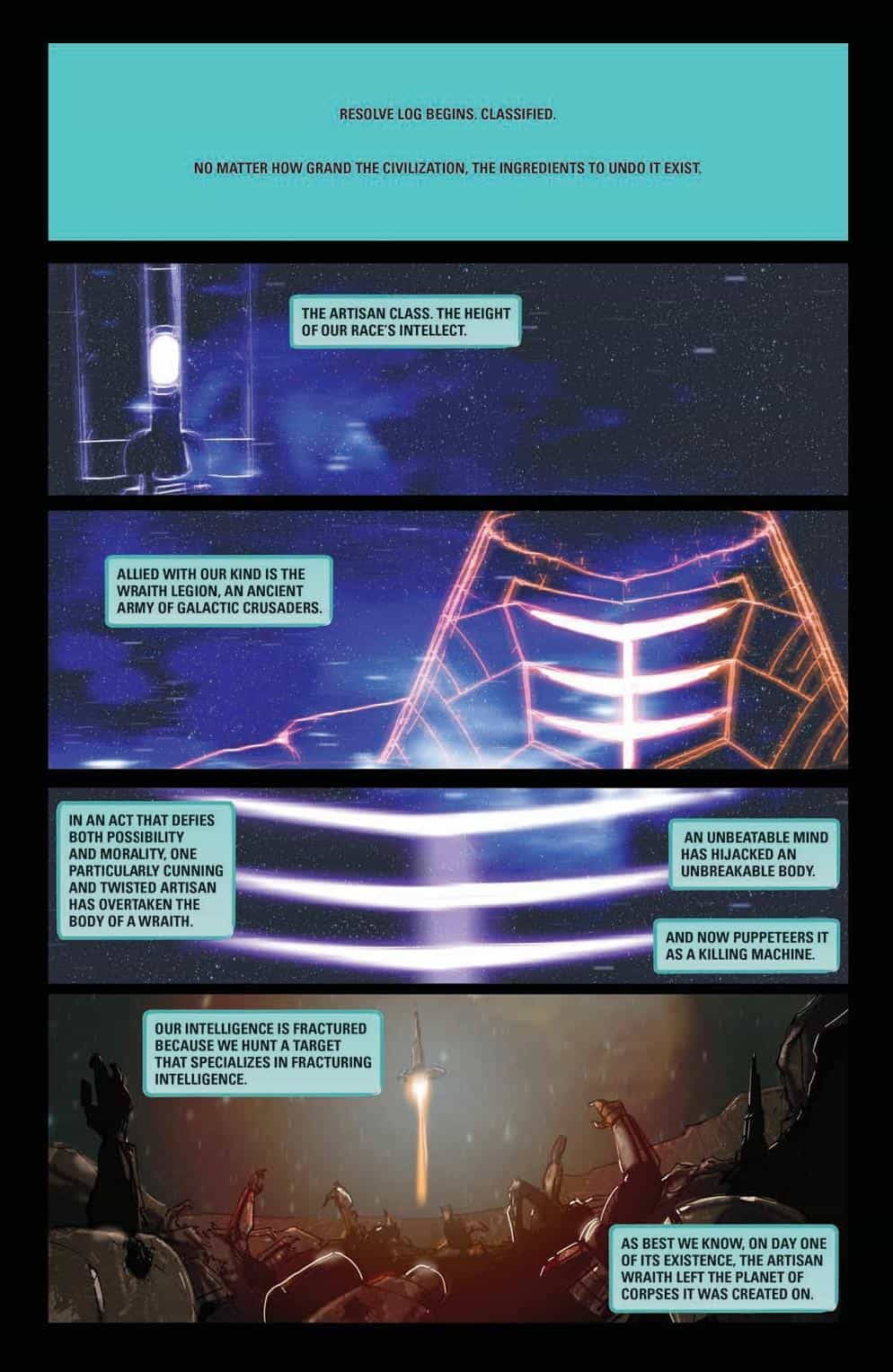