When an ancient supernatural book threatens the world, Doctor Strange and Ironheart will have to follow its trail of destruction to stop it!

Brave the spookiest corners of the Marvel Action Universe with the Sorcerer Supreme and armored teen genius Riri Williams as they hunt the legendary Iron-Bound Book of Shuma-Gorath. Along the way they’ll hear fearful tales of its past: Iron Man’s encounter with a horrifying post-modern Prometheus! The time teenage monster hunter Elsa Bloodstone came up against a werewolf… in Captain America’s clothing! Spider-Man and Nadia Van Dyne, the Unstoppable Wasp, against a possessive symbiote out for Peter Parker’s soul! Then, in the fearful finale, the heroes learn who’s behind the Book’s chaos. And that person has one final fright to call forth! 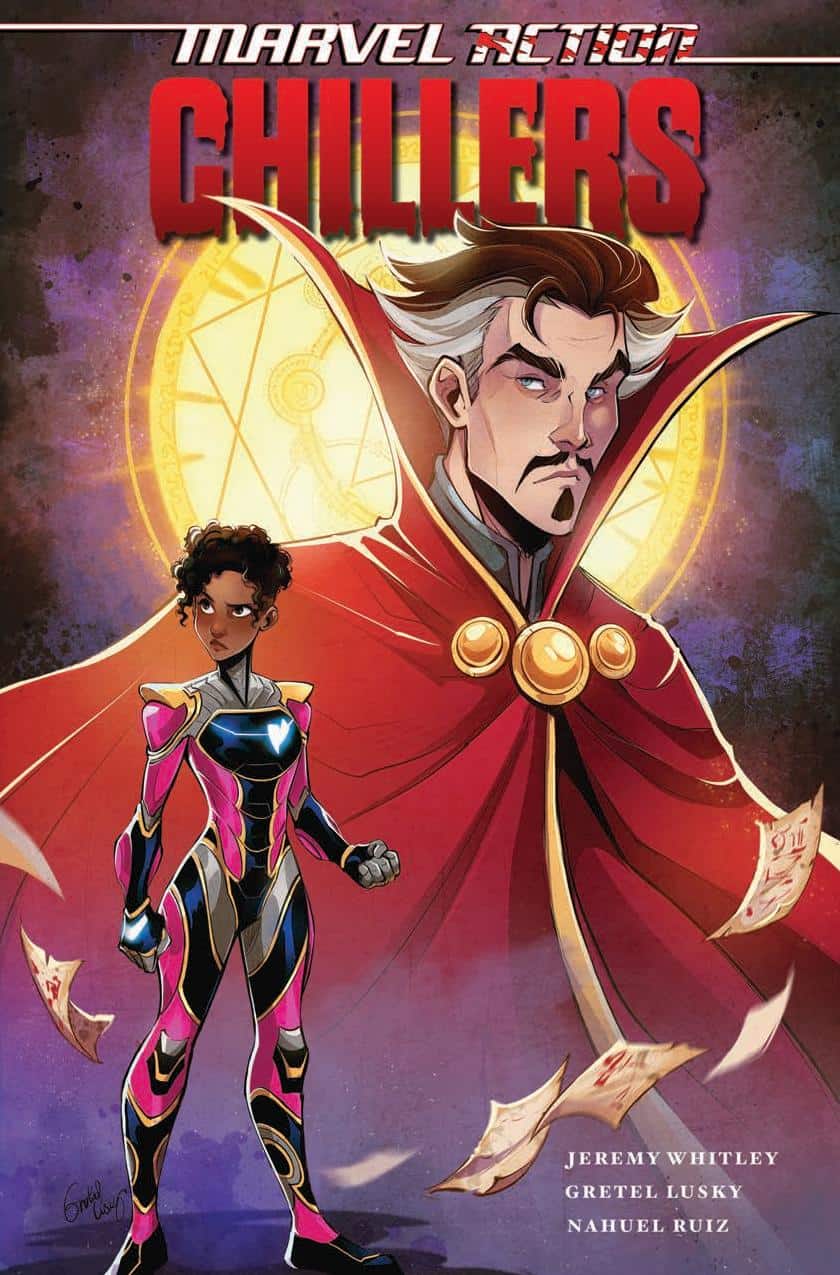 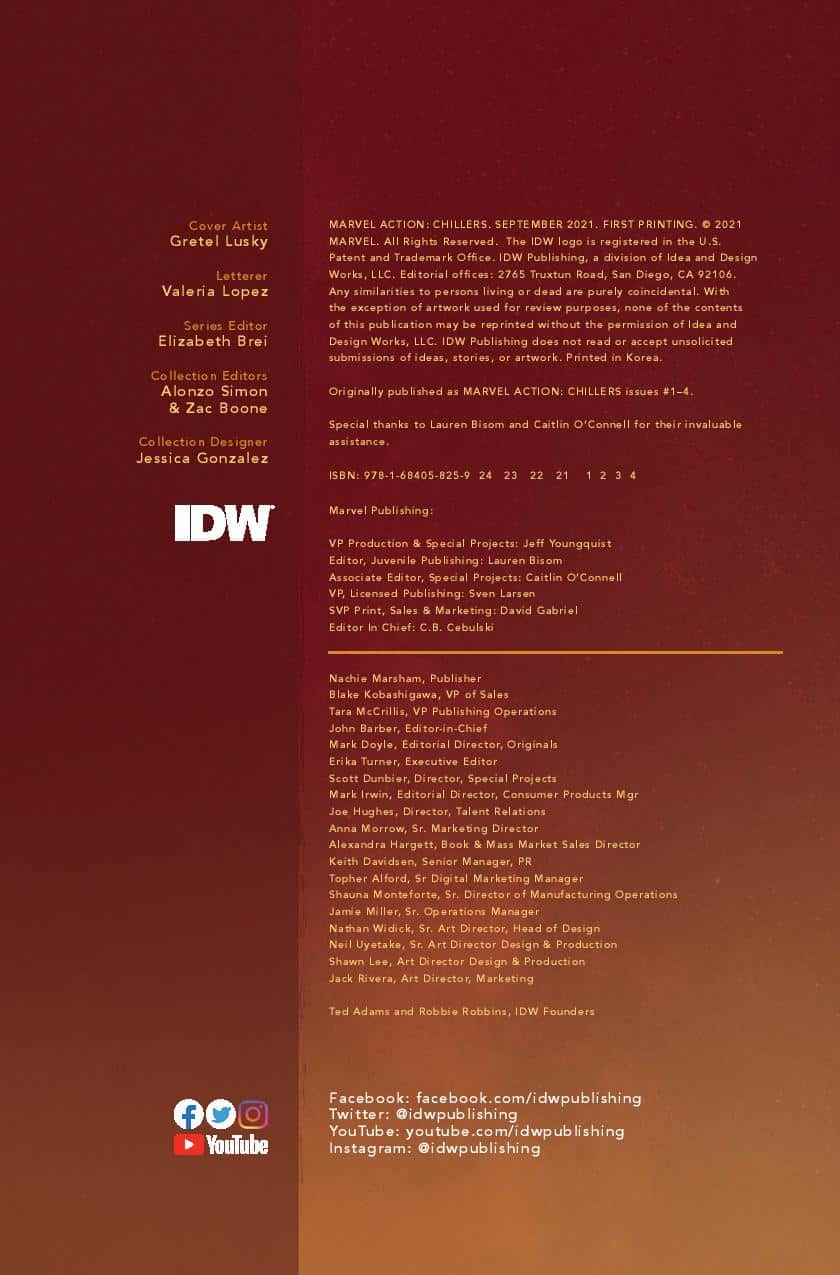 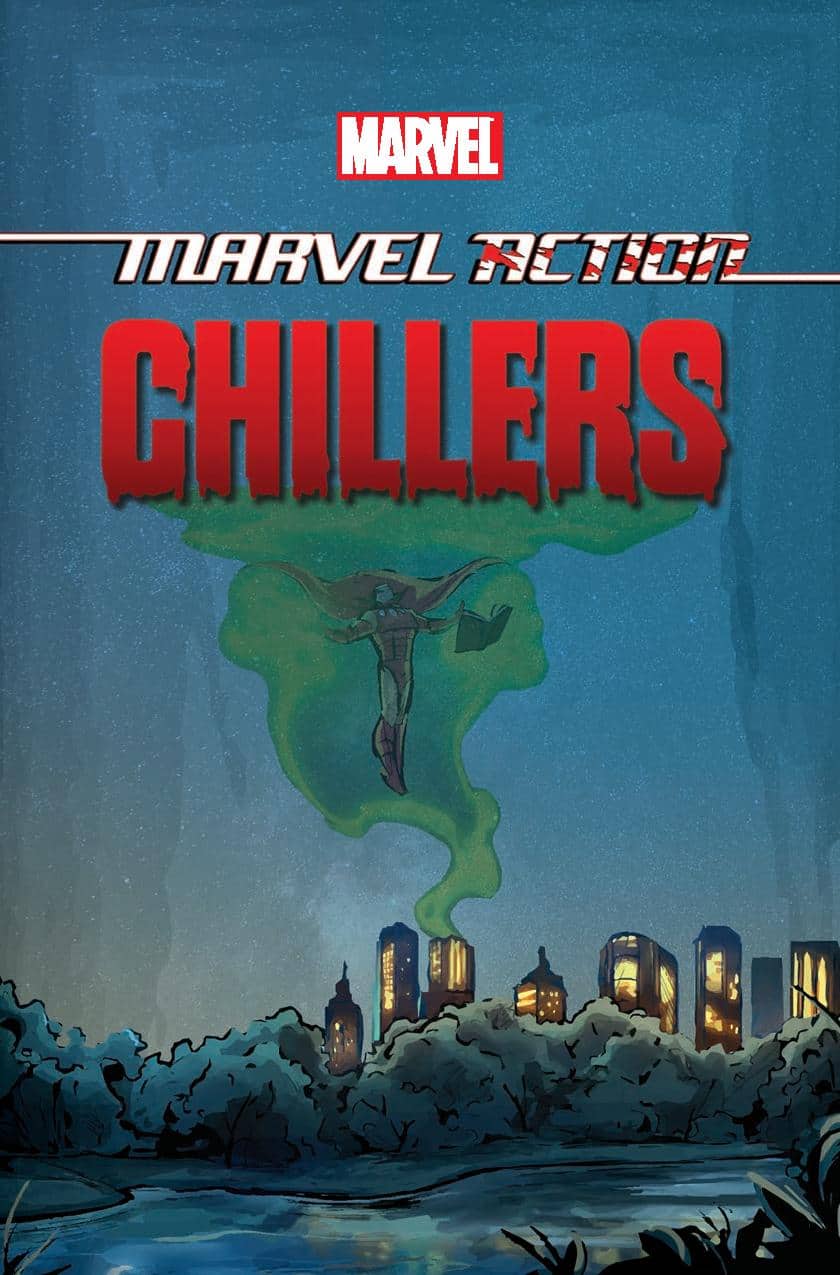 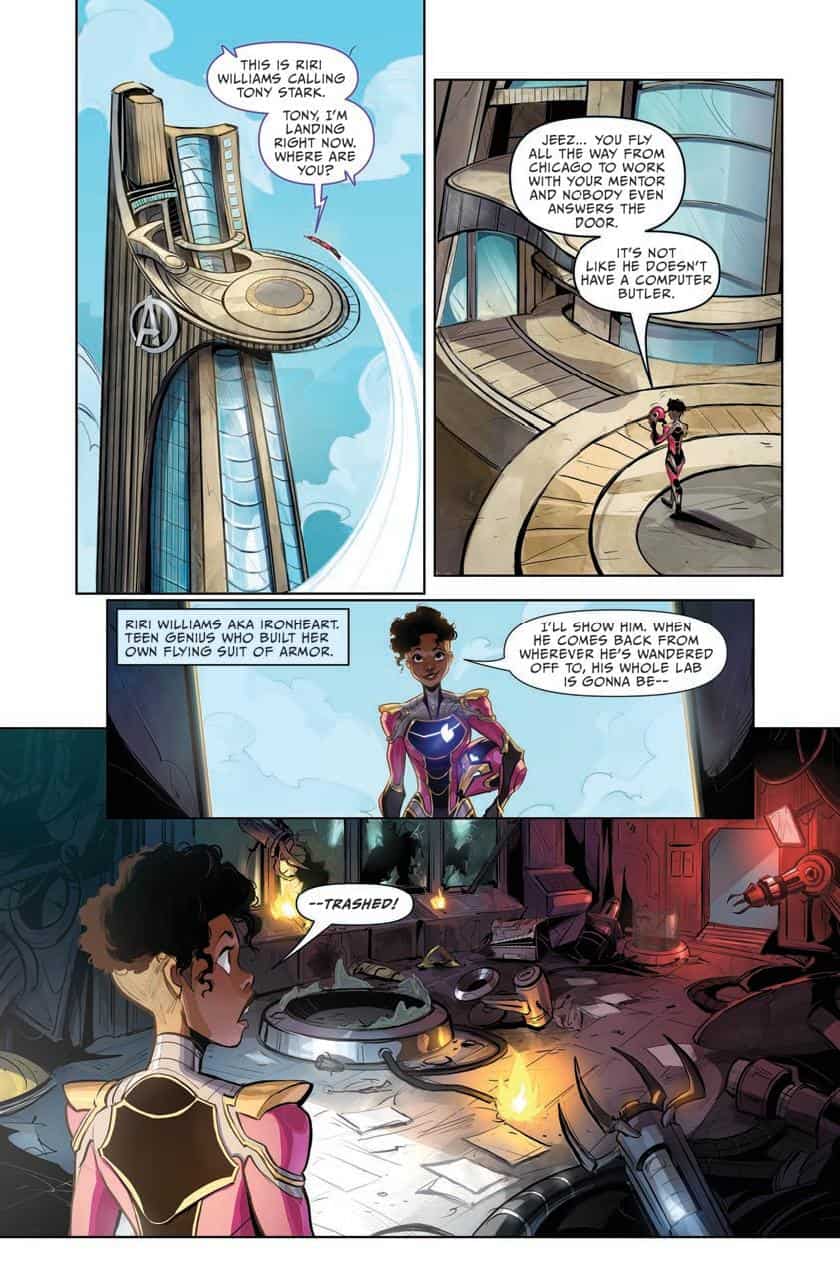 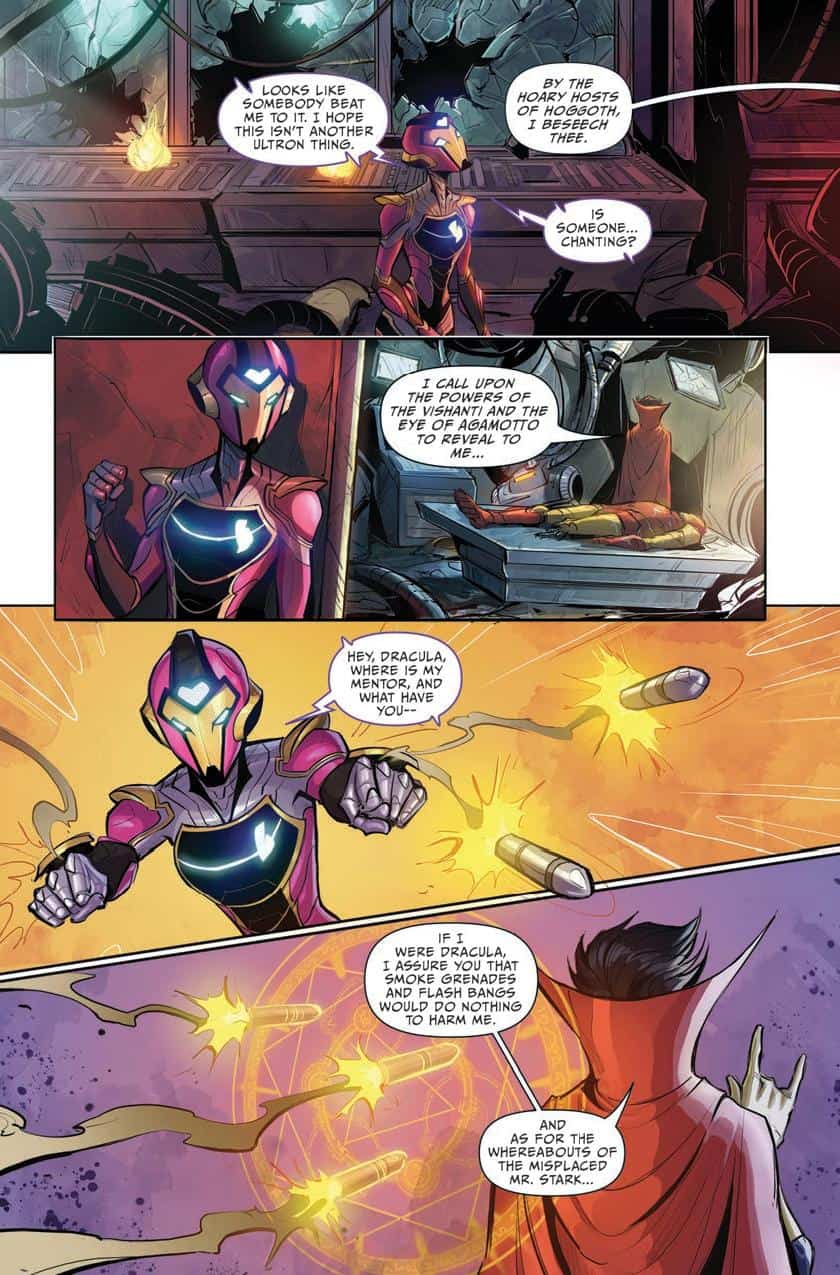 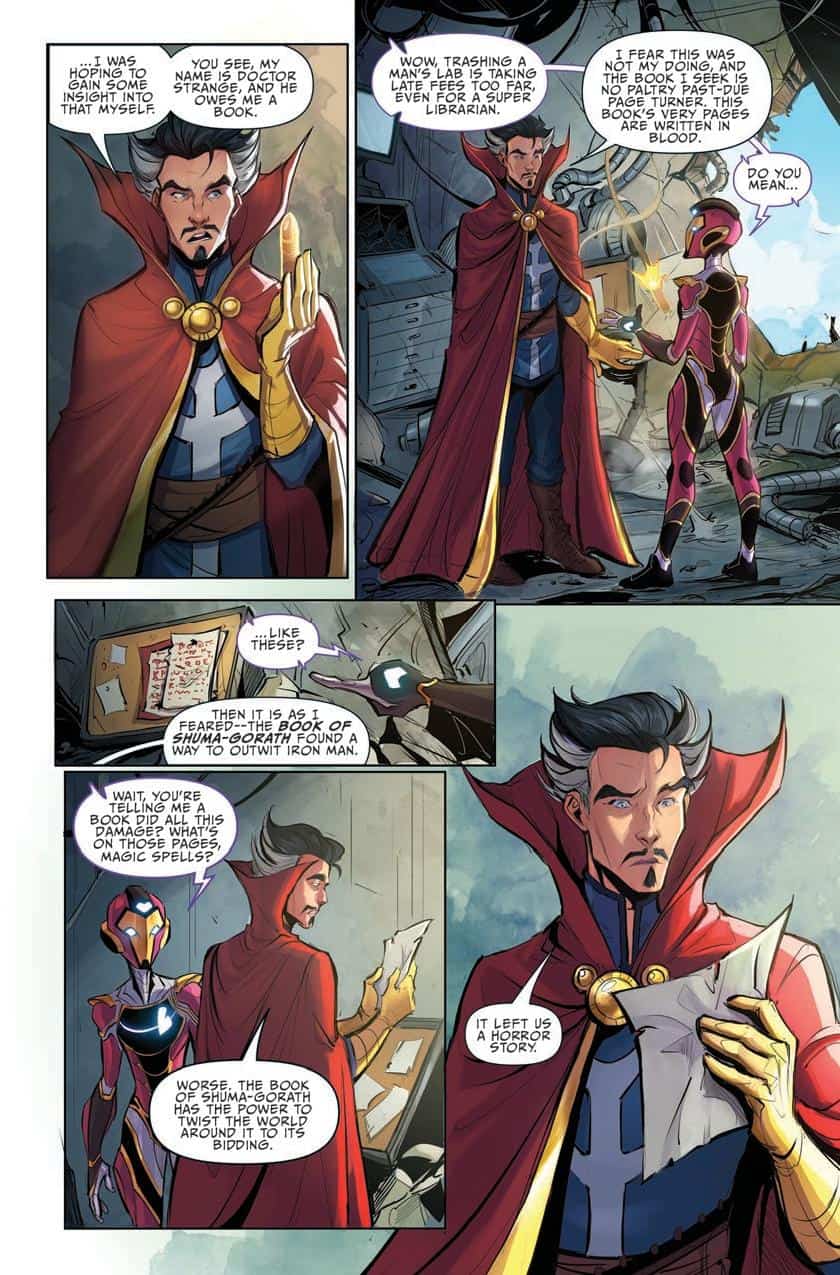 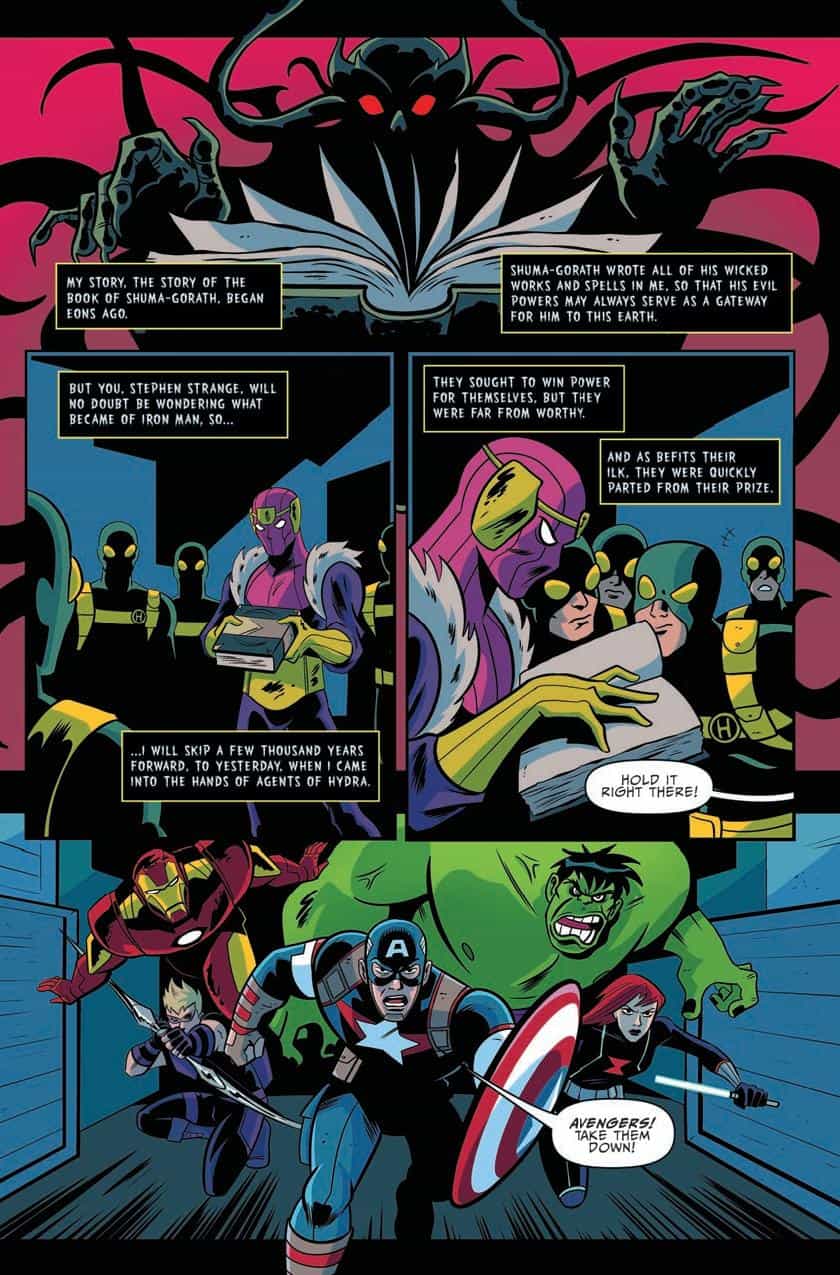