Cities burn, electricity crackles, and the world hangs in the balance as the award-winning alternate-history graphic novel trilogy comes to a stunning conclusion!

The action picks up where The Jekyll Island Chronicles (Book Two): A Devil’s Reach left off: the cabal of anarchists, known internationally as Zeno, have stolen the plans to Nikola Tesla’s Death Ray and intend to build it and use it first on the heroes of Jekyll. Meanwhile, Tesla and his contemporaries Charles Proteus Steinmetz and Henry Ford work against the clock to come up with an improbable chance to render the weapon useless. For their biggest challenge yet, our heroic regulars – mechanically-limbed Peter Karovik, electrically-powered Helen Huxley, high-flying Billy Colfield, and the brilliant cryptologist Solomon Taylor – must build an army of new heroes that join the battle royale on the tiny Georgia island of Jekyll. With more thrilling science-heroism than ever before, A Last Call completes the Jekyll Island trilogy as the forces of good stand up one last time against those seeking to burn the world.

Praise for the Jekyll Island series:

“The Jekyll Island Chronicles can satisfy your curiosity, and blow your mind with previously unknown facts, all while entertaining you.” -The Geekian Report

“I swear my heart was going to explode as I read this.” -Goodreads

“The story and the design in the world of The Jekyll Island Chronicles is refreshingly original…and very cool. I can’t think of anything that is quite like it. Wish I’d had the chance to bring this project to life on film years ago!” -Joe Alves, BAFTA-winning and Oscar-nominated Production Designer, Close Encounters of the Third Kind, Production Designer, Jaws, Escape from New York

“As a history teacher in Georgia, The Jekyll Island Chronicles has been an eye-opener for me. My students are such visual learners and giving them a chance to learn about our movers, creators, inventors and dreamers from history in a beautifully illustrated platform is a dream come true. What a breath of fresh air for educators to have something like this that not only reinforces many of our educational standards but also helps student engagement and fosters imagination. If history could be taught this way, our students would never forget it.” -Thomas Panter, Durham Middle School, Acworth, Georgia

“It’s hard to believe The Jekyll Islands Chronicles is a new graphic novel series because it’s full of classic adventure set in a clever mixture of science fantasy and historic reality. Everything you like about heroics, epic battles and grounded stories is in there. It’s been special privilege contributing and a lot of fun getting to know the creators and their stories and I can’t wait to read more!” -Jason Scott Jones, Eisner nominee, veteran comic colorist, video producer and motion graphics director, working on assorted titles for Milestone, DC, and recently IDW. 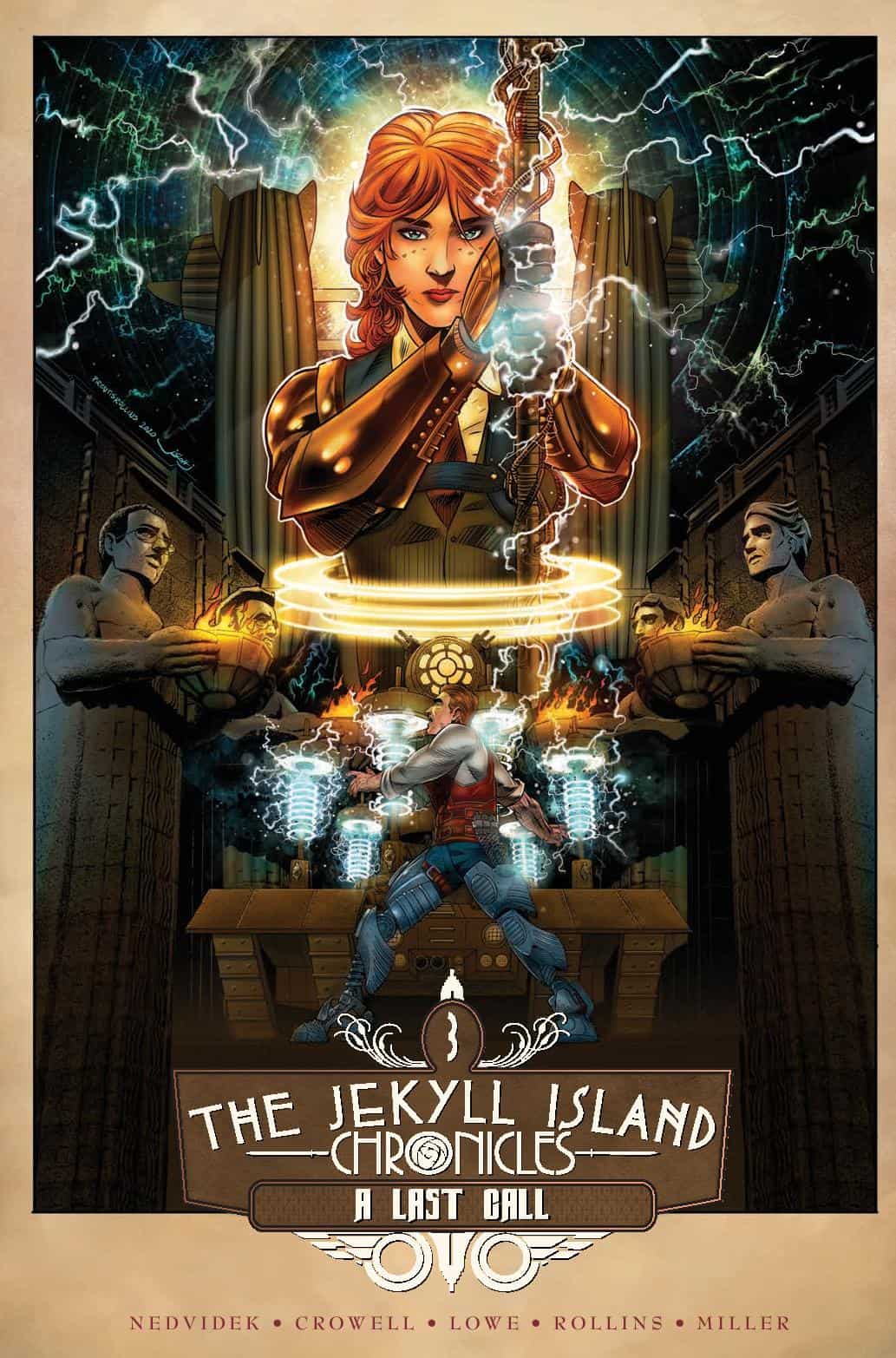 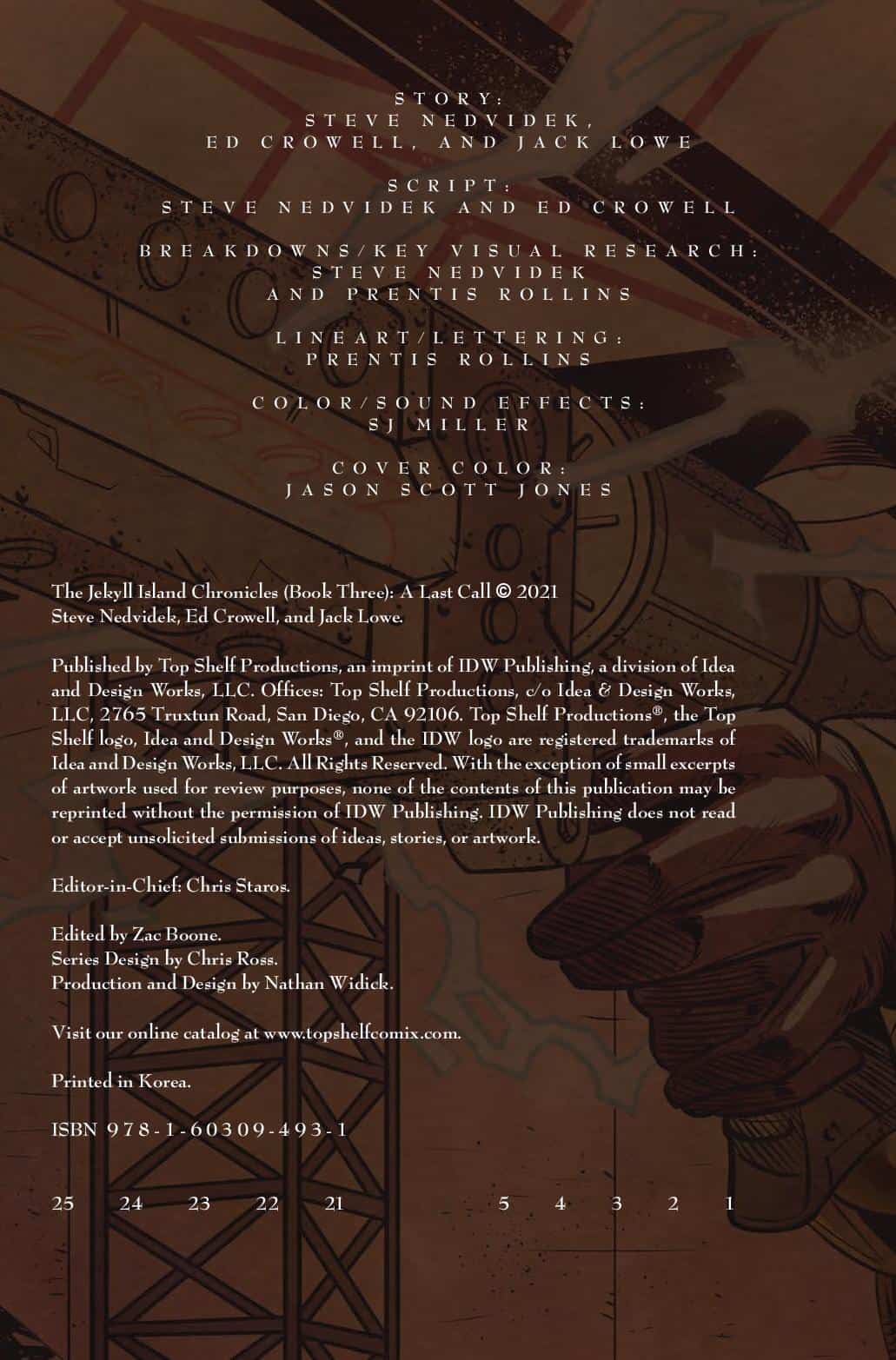 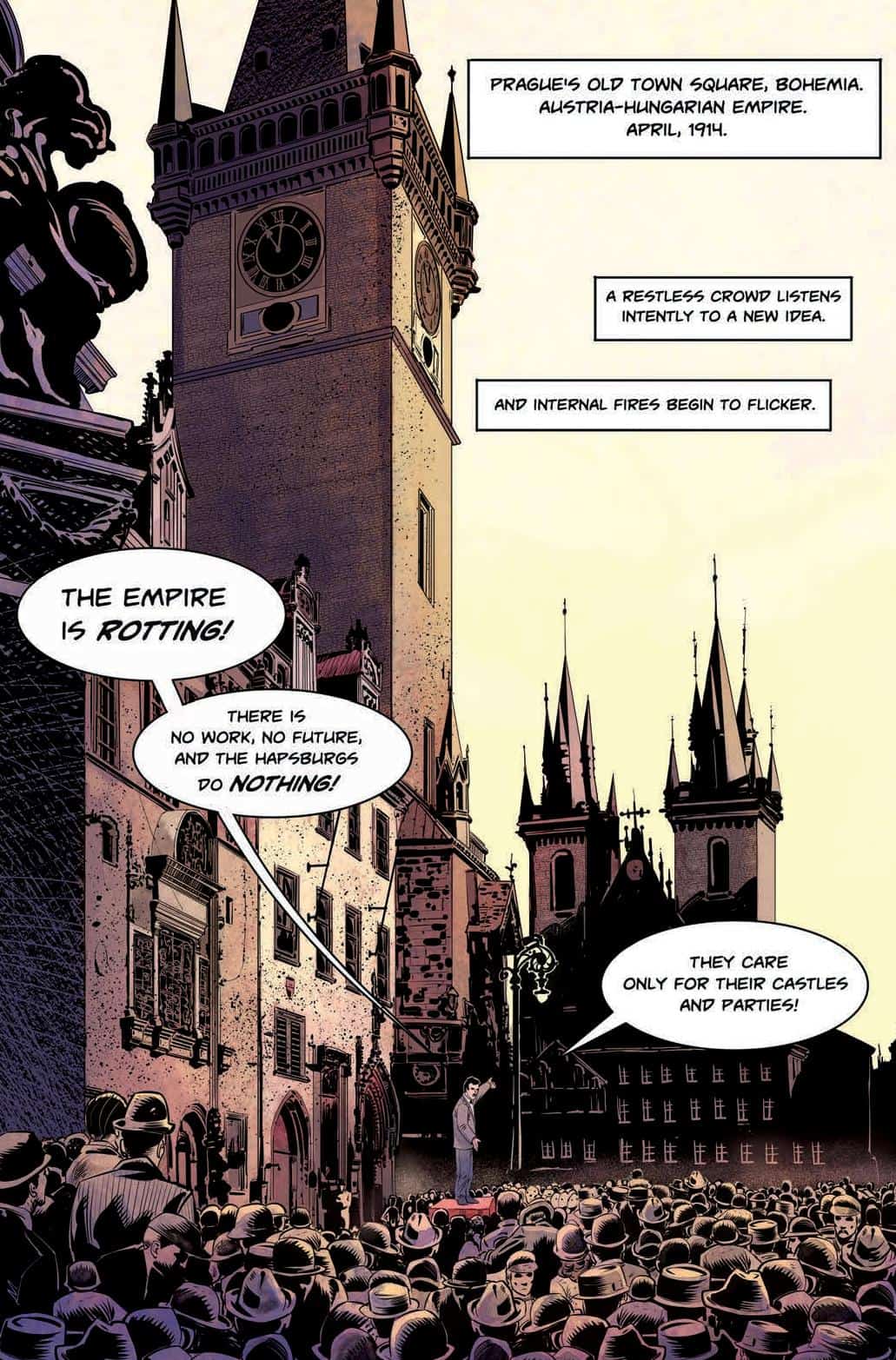 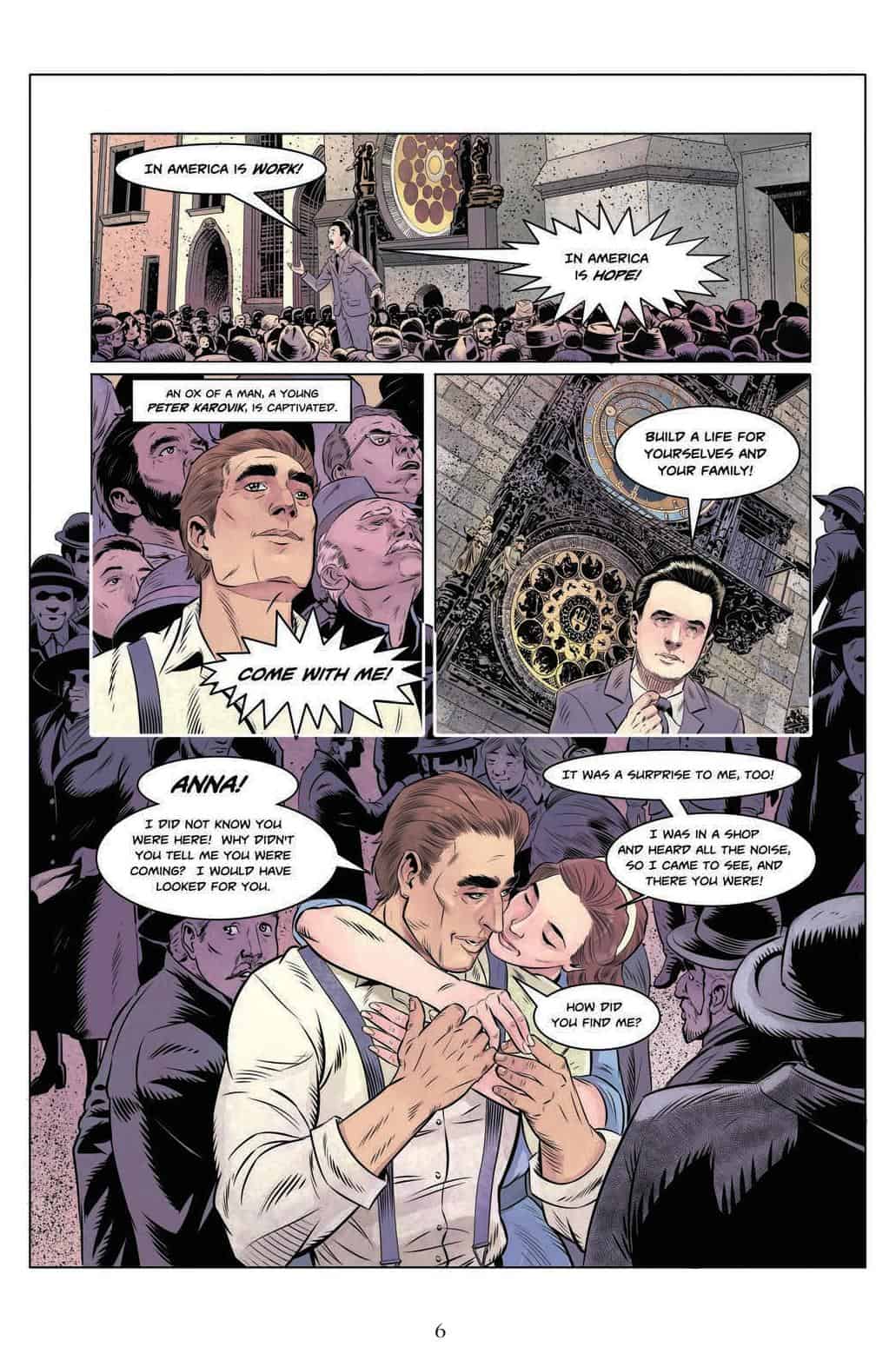 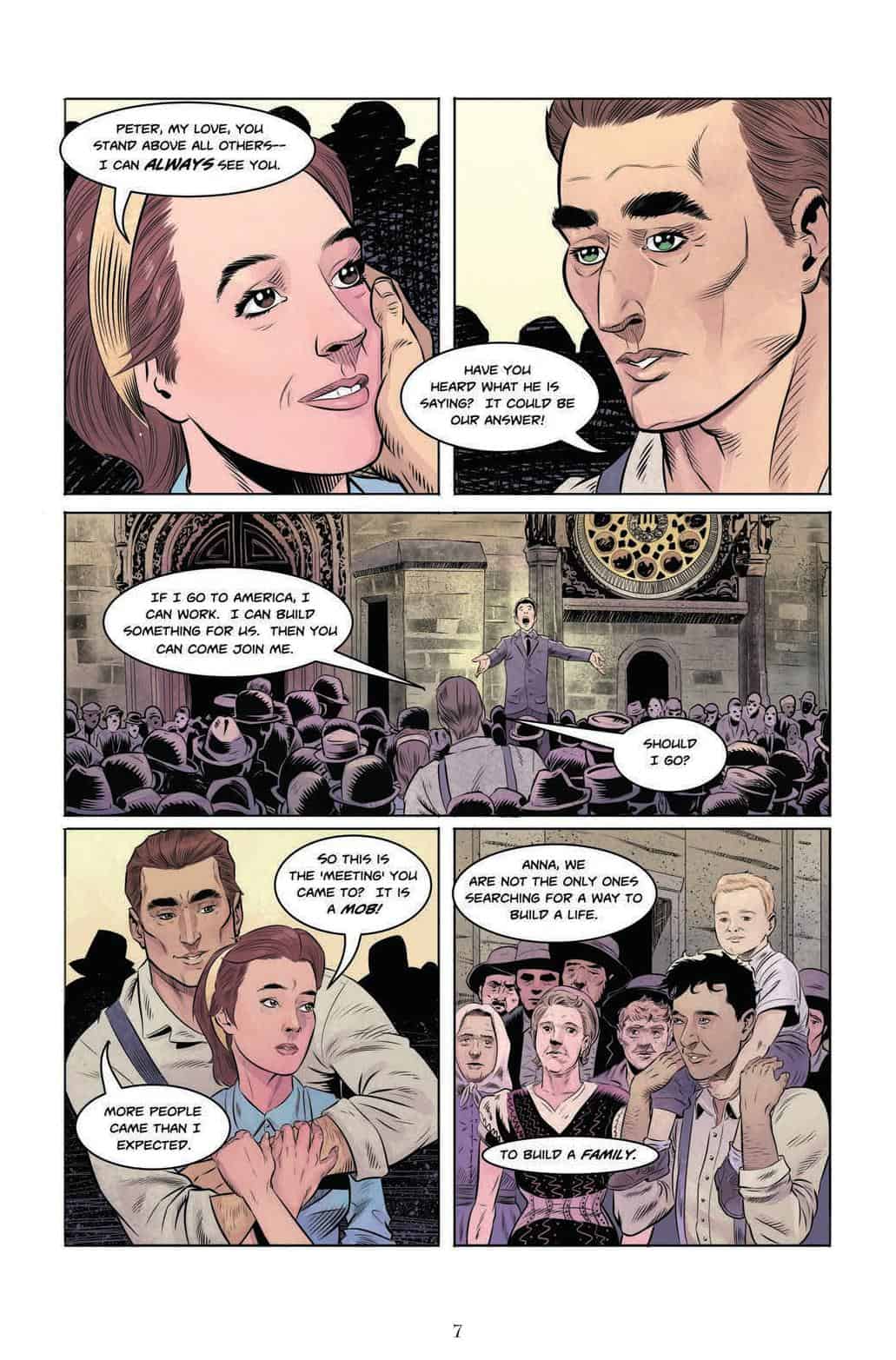 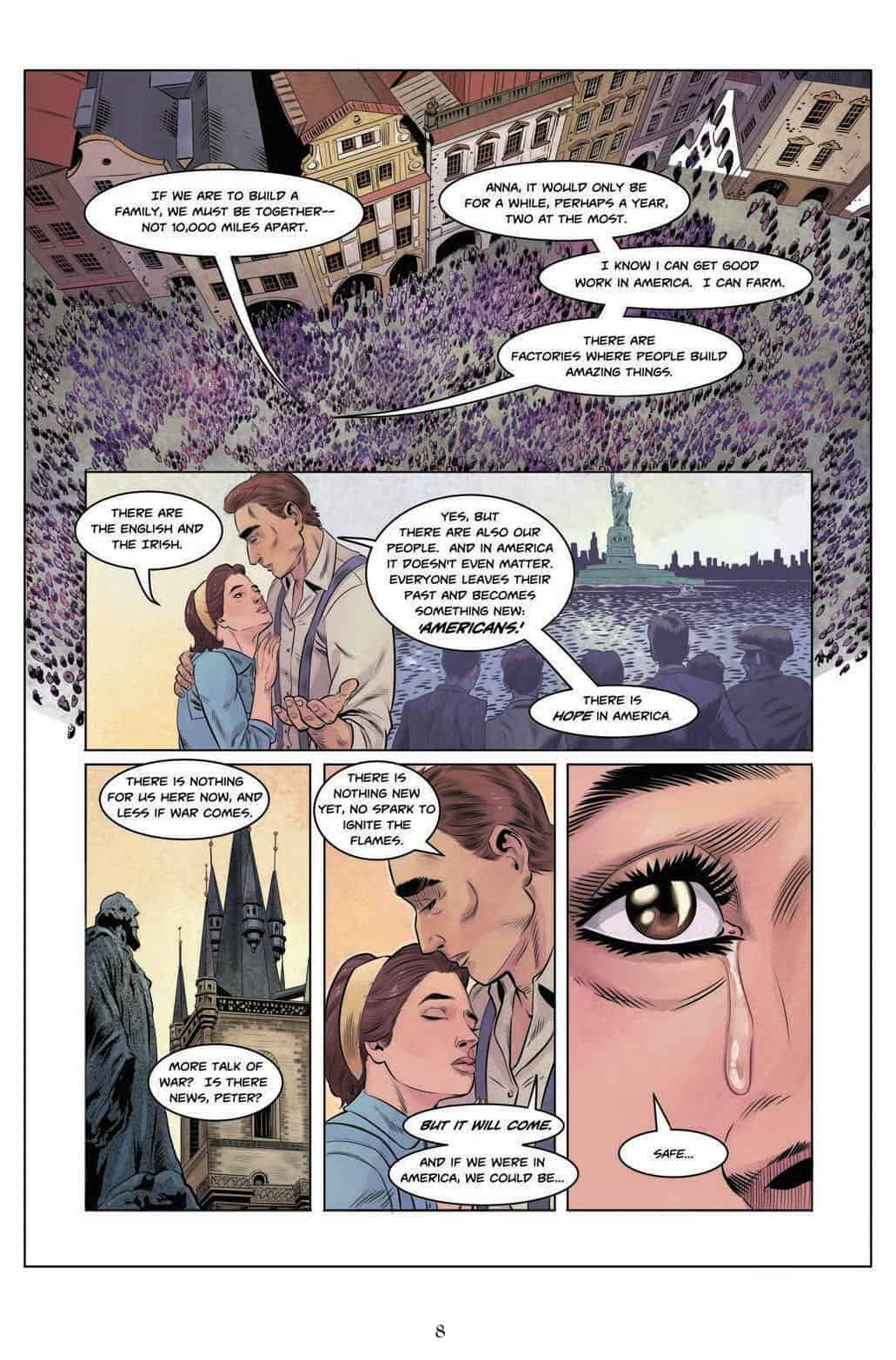 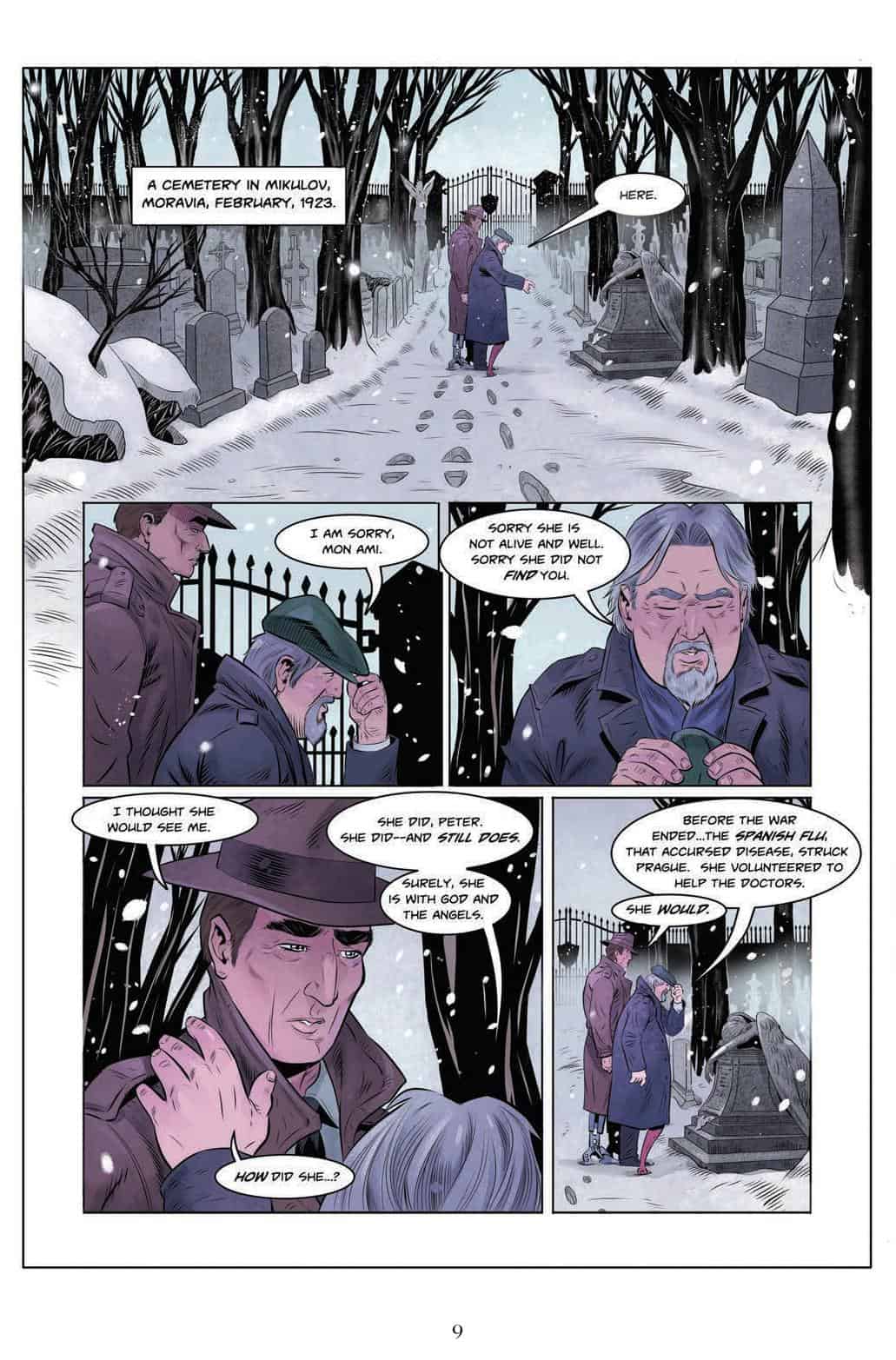