Usagi’s newest adventure finds him fighting in a war with an old teacher and strange new allies-and helping a new friend complete a mission!
Usagi seeks out an old teacher, Sojobo, but upon finding him, learns that a new brand of Tengu mountain goblins have invaded the Western Peak. Savage and relentless, they are determined to drive the established Tengu out and prey upon the people of the area. For the first time, Usagi must ally himself with yokai against an even greater enemy, in “Tengu War!”
Then, in “The Master of Hebishima,” Usagi delivers a basket of lizards to an eccentric monk who lives on a remote island infested with snakes, where he learns they share a history that goes back to the Great Wars and the Battle of Adachi Plain where Usagi became a ronin.
In the final story, “Yukichi,” Usagi encounters a young swordmaster carrying out the dying wish of his master. Yukichi must deliver Itsuki-Sensei’s swords to his nephew, Daido, who will take over his school, however, they must pass through the territory of a rival school intent on preventing them from completing their mission.
This third volume collects issues #15-21 of the all-new full-color Usagi Yojimbo series published by IDW. 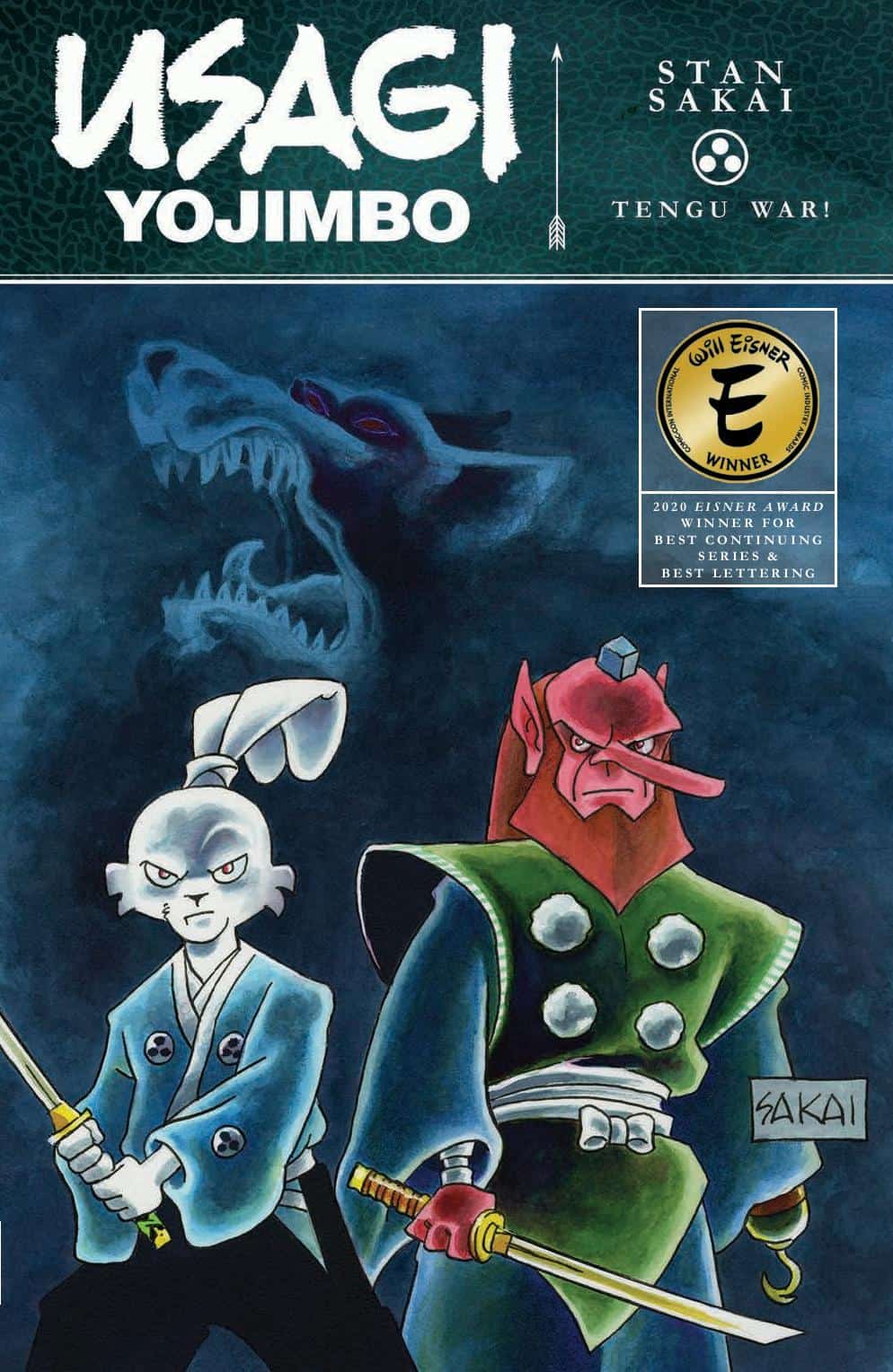 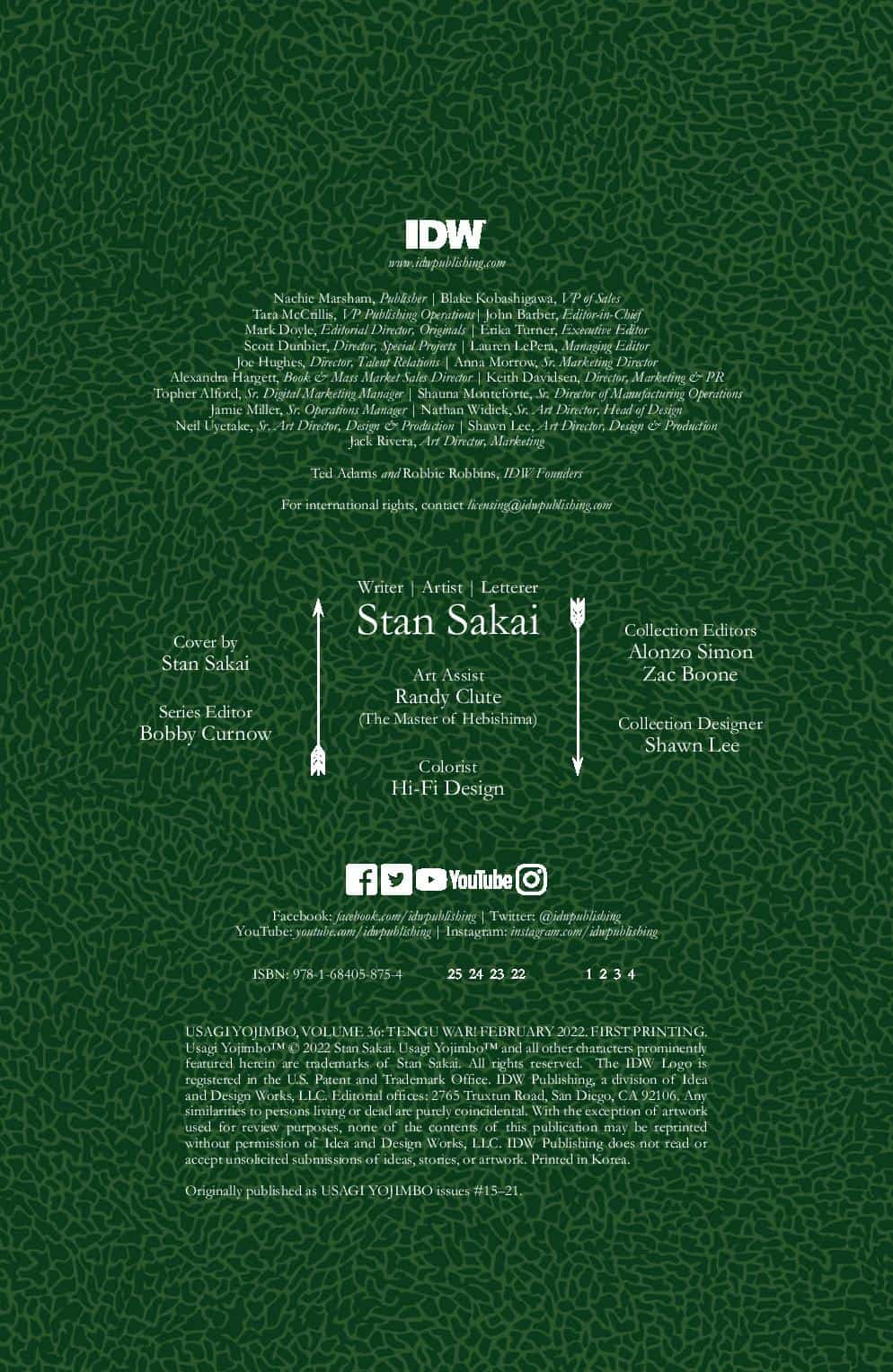 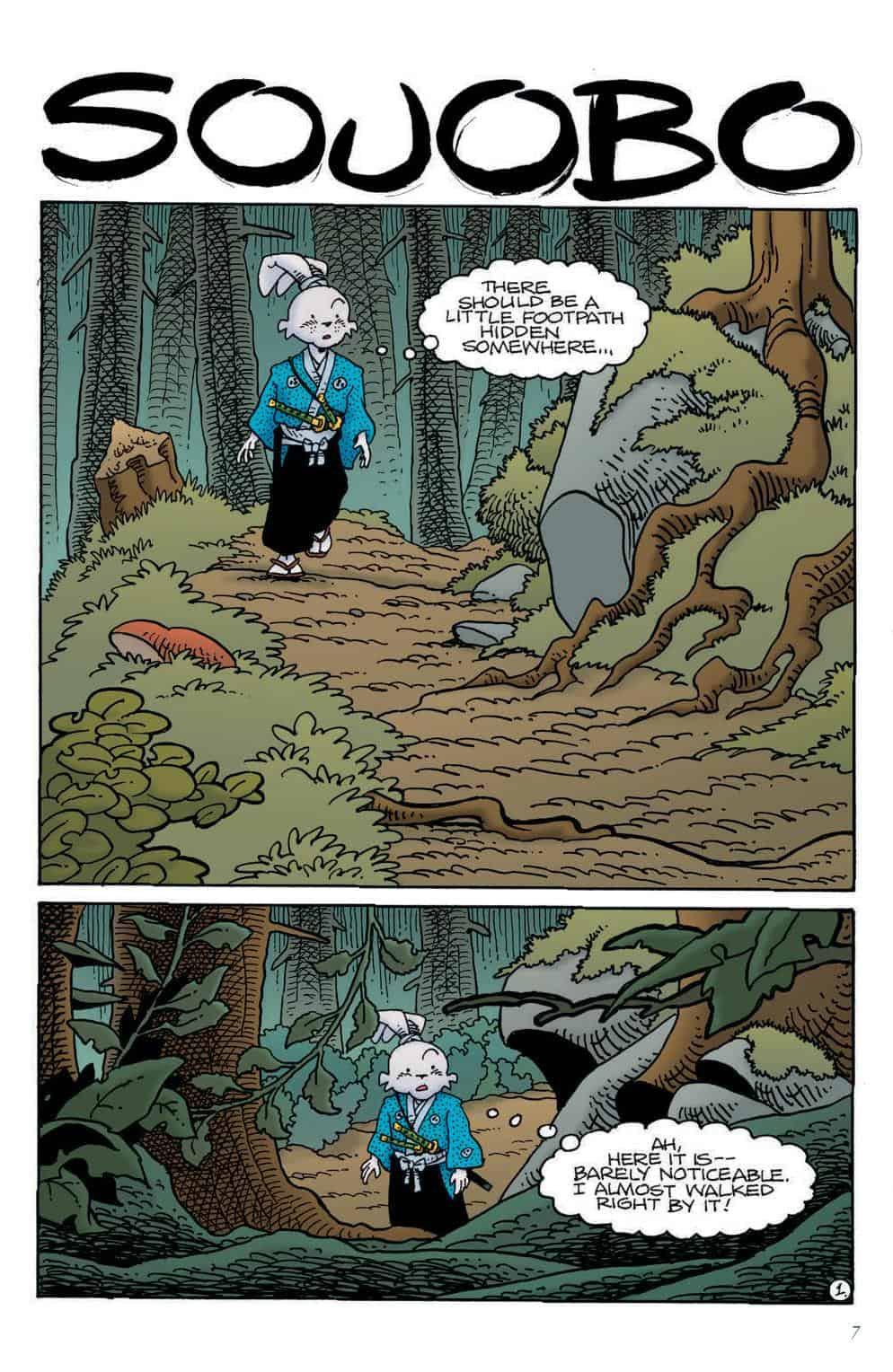 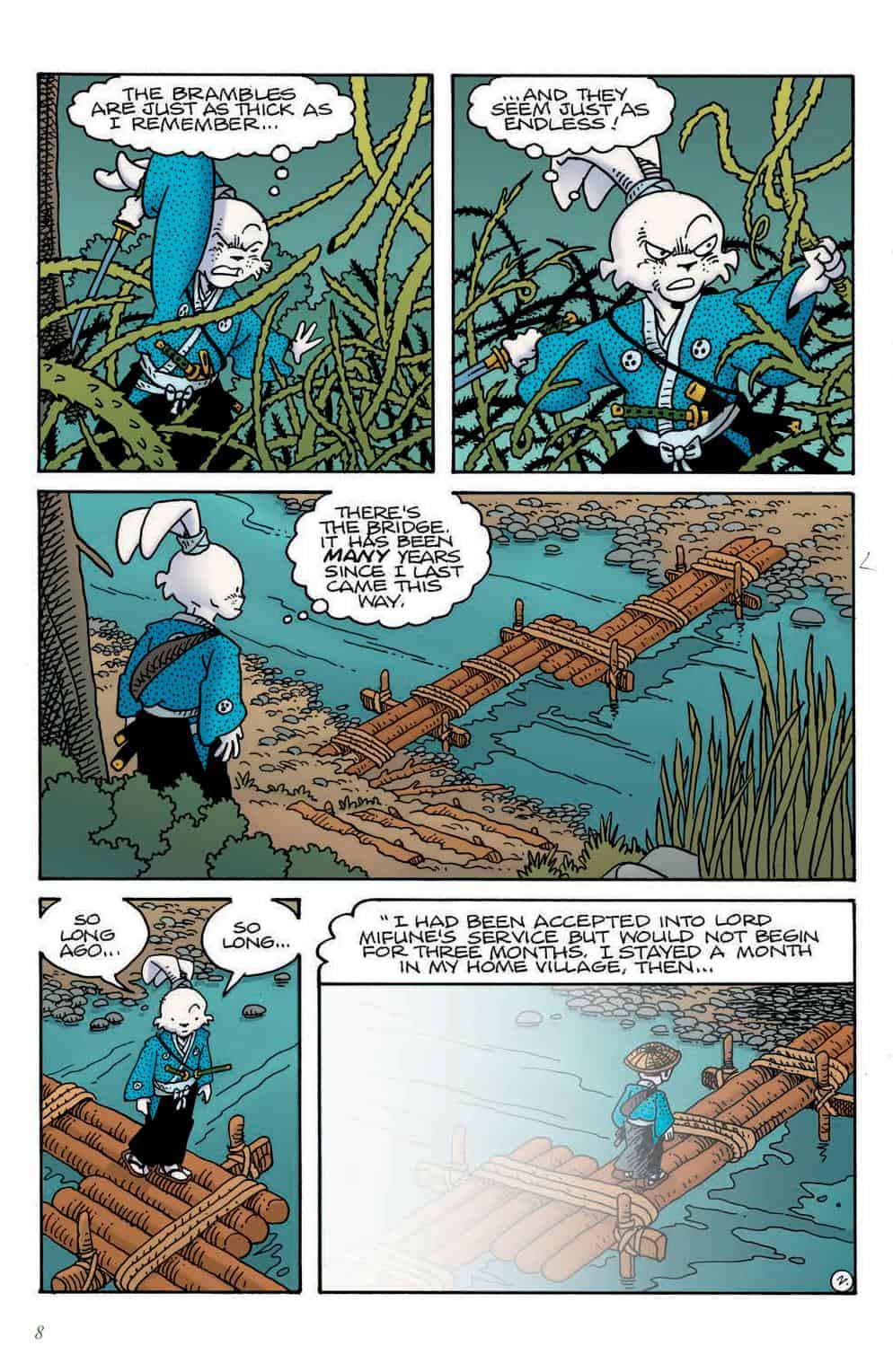 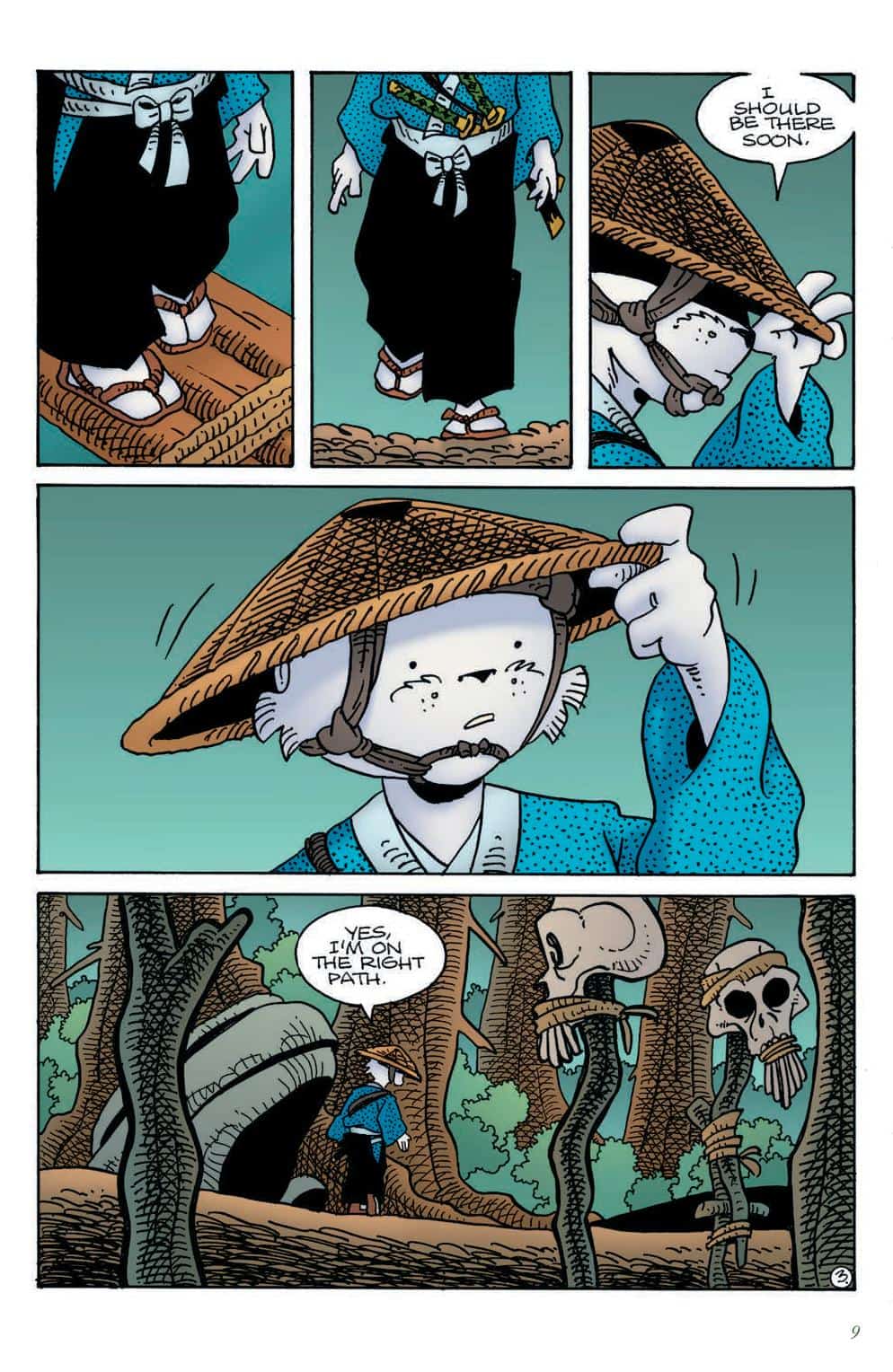 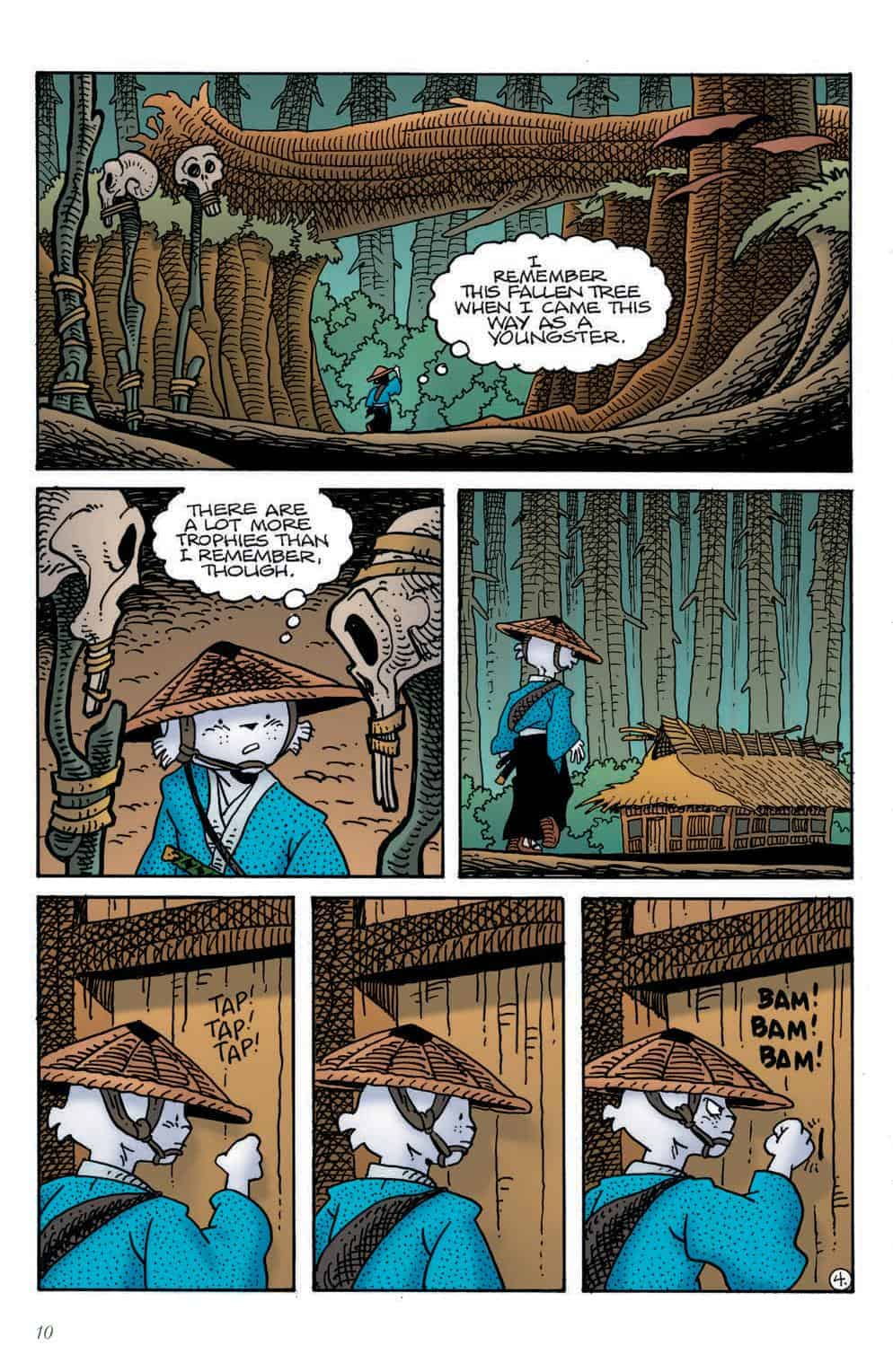 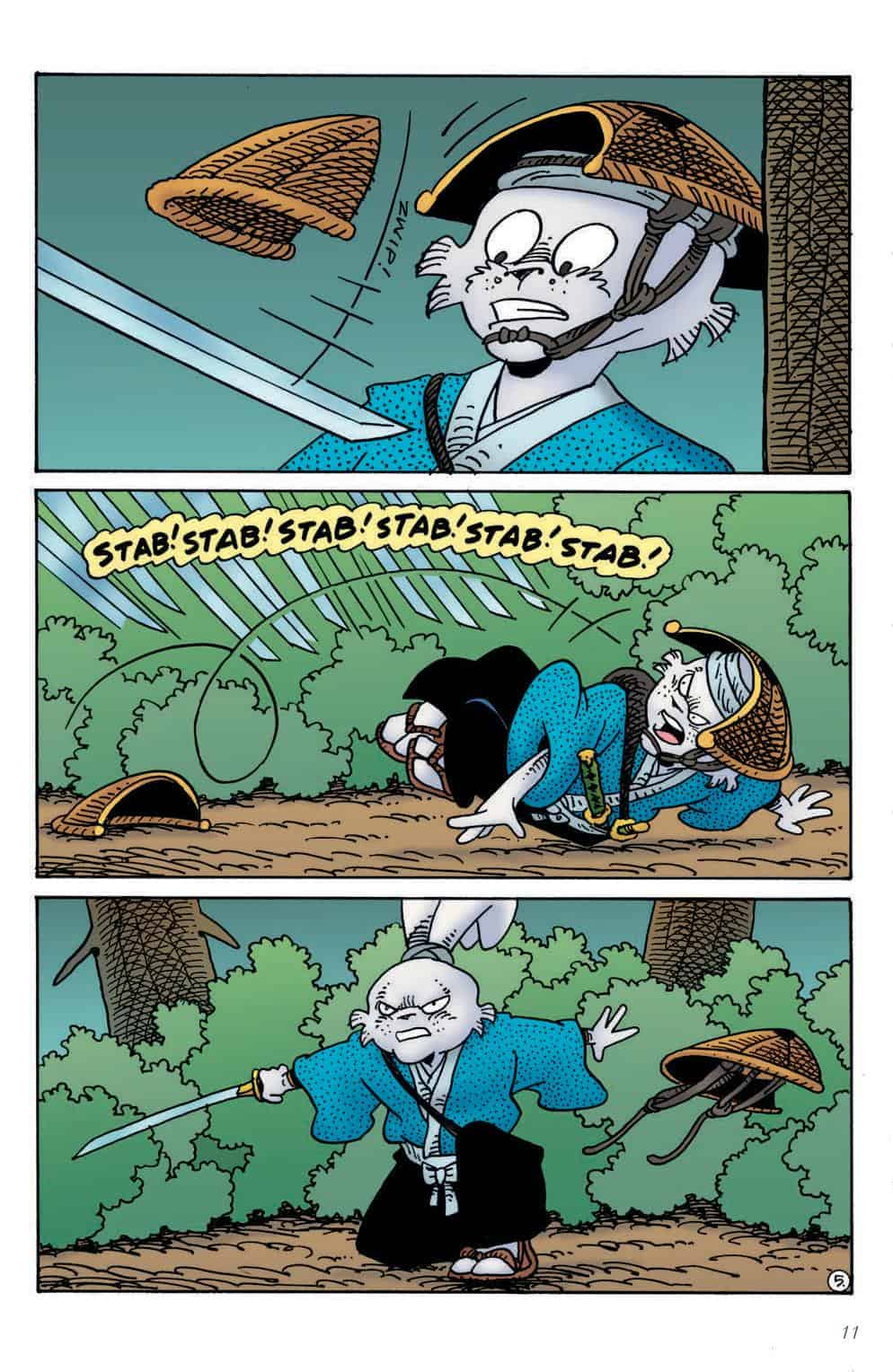