THE MARVELS #2 continues the story featuring all the many and varied characters of the Marvel Universe. The heroes, the villains, the oddities—all of it. So where the original MARVELS (1994) was about an ordinary guy’s view of the marvels, THE MARVELS is about the marvels themselves,  focusing on the super-characters here, and big, sweeping adventure. 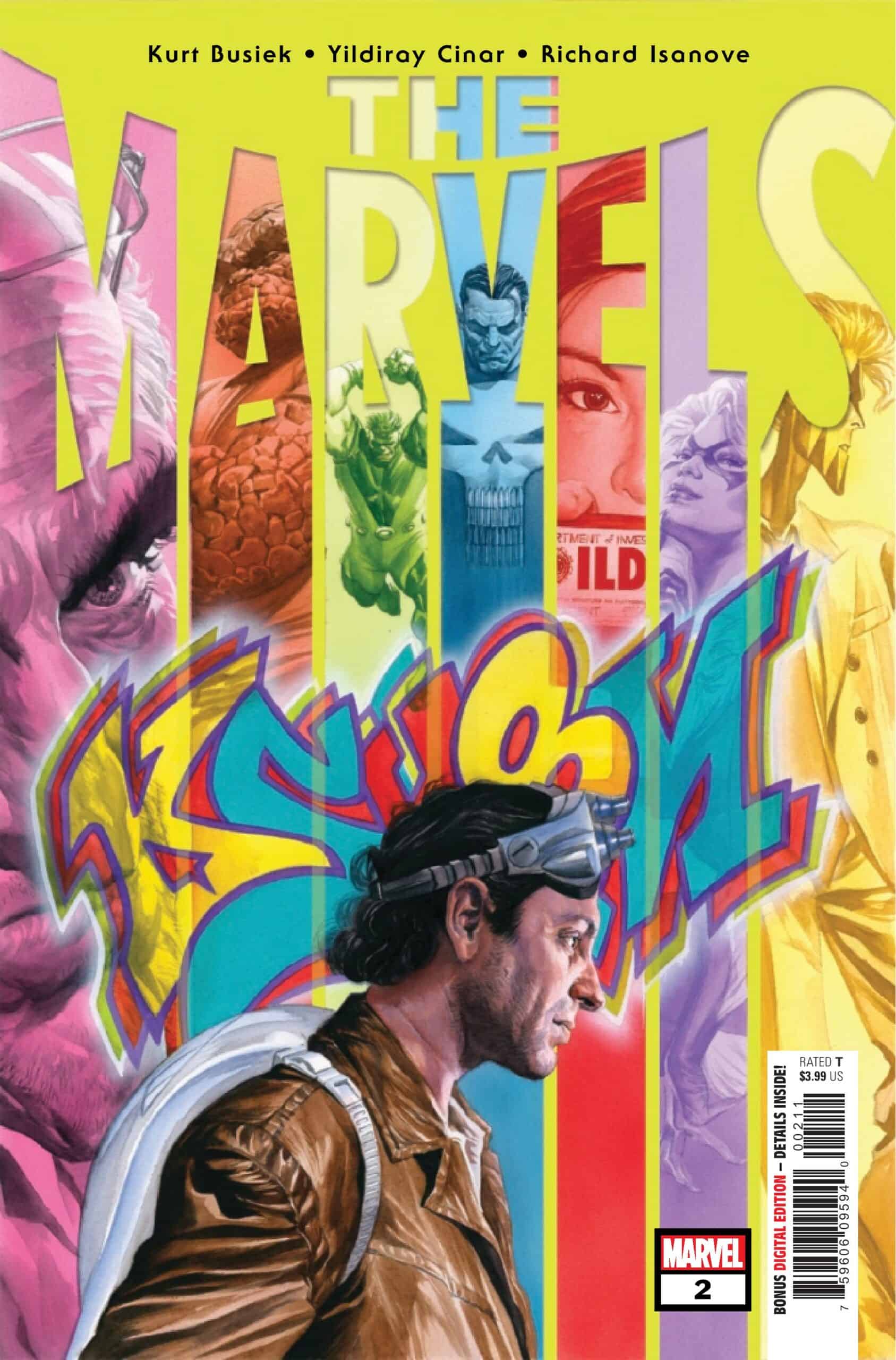 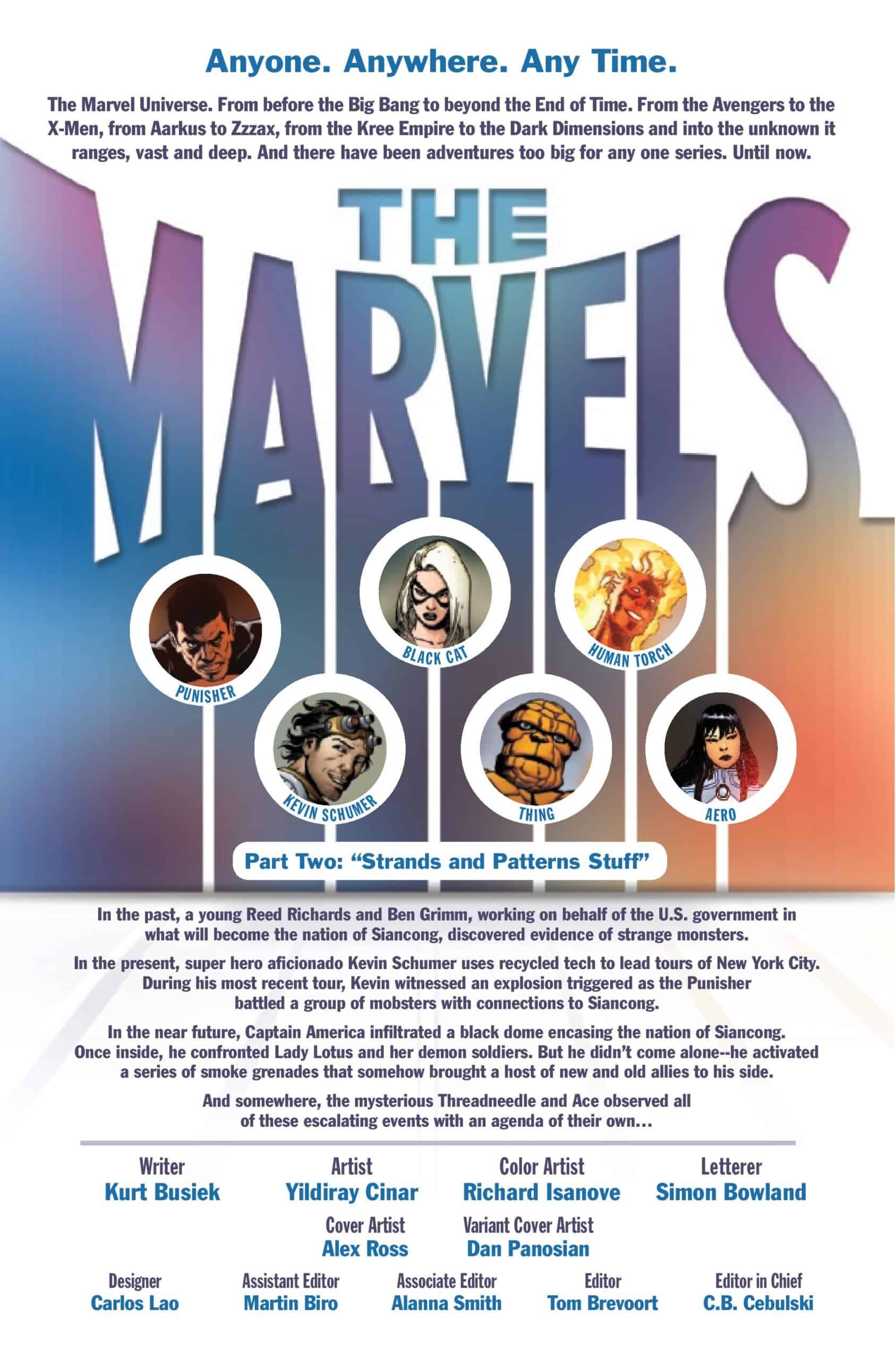 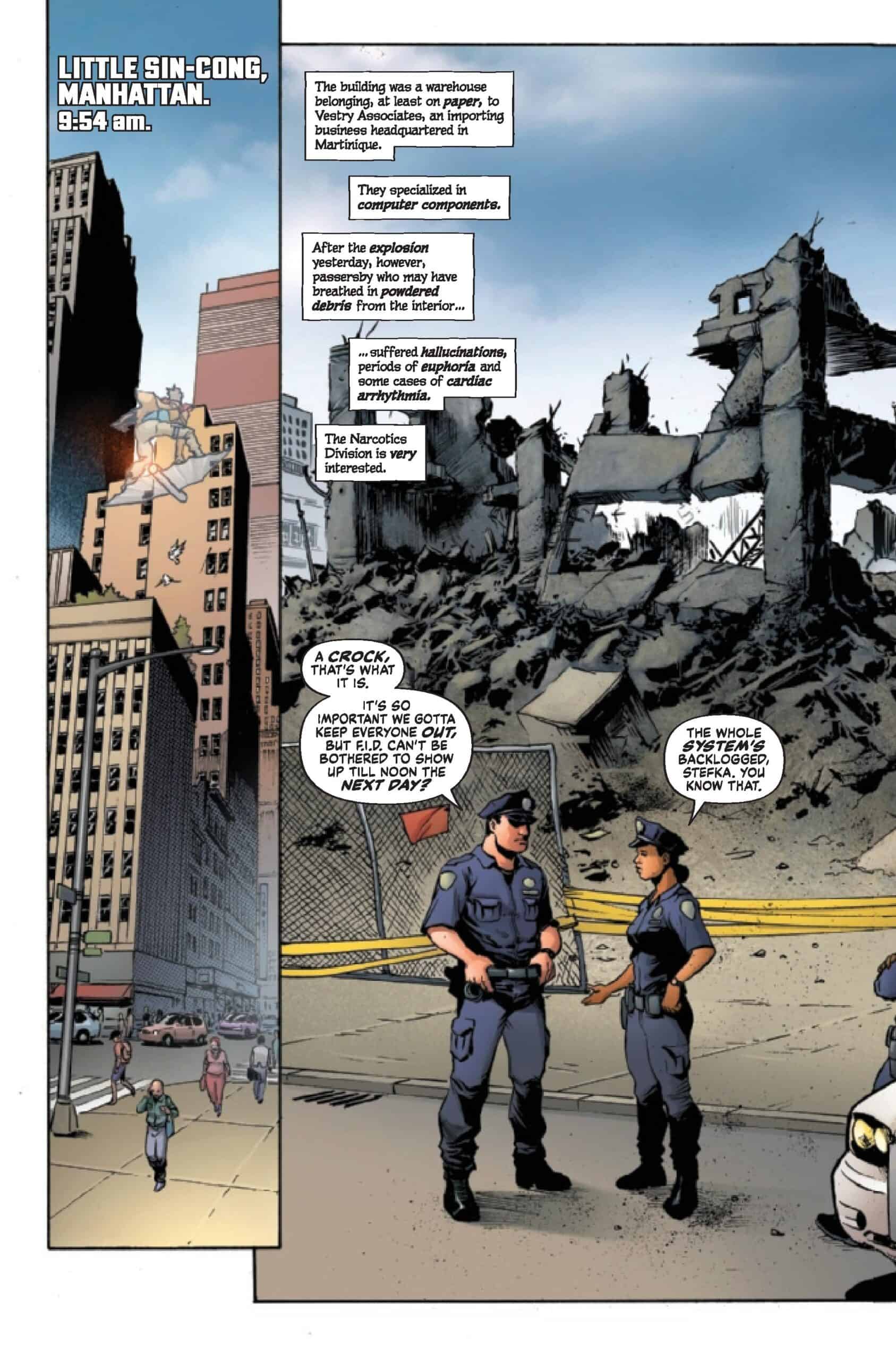 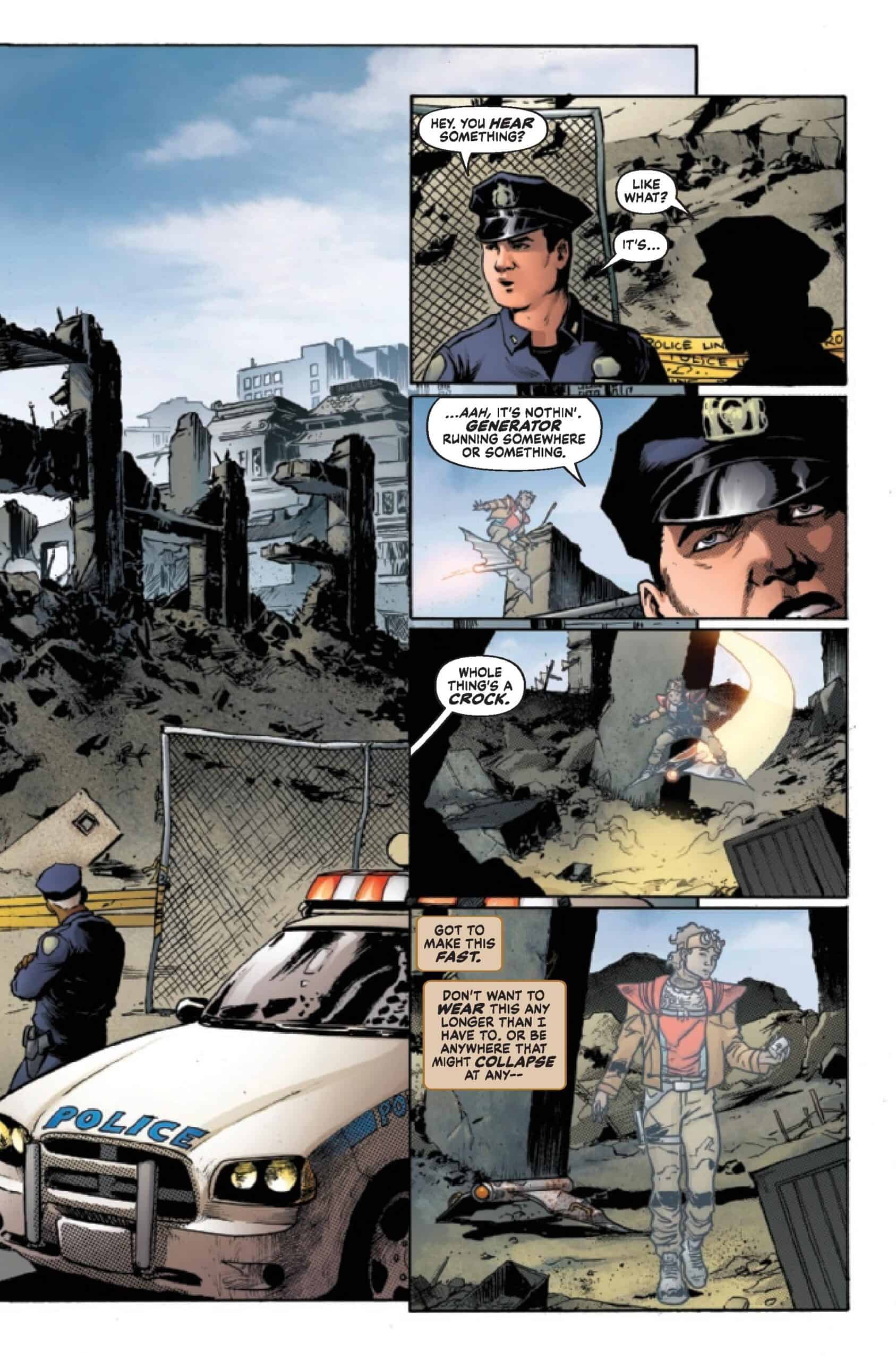 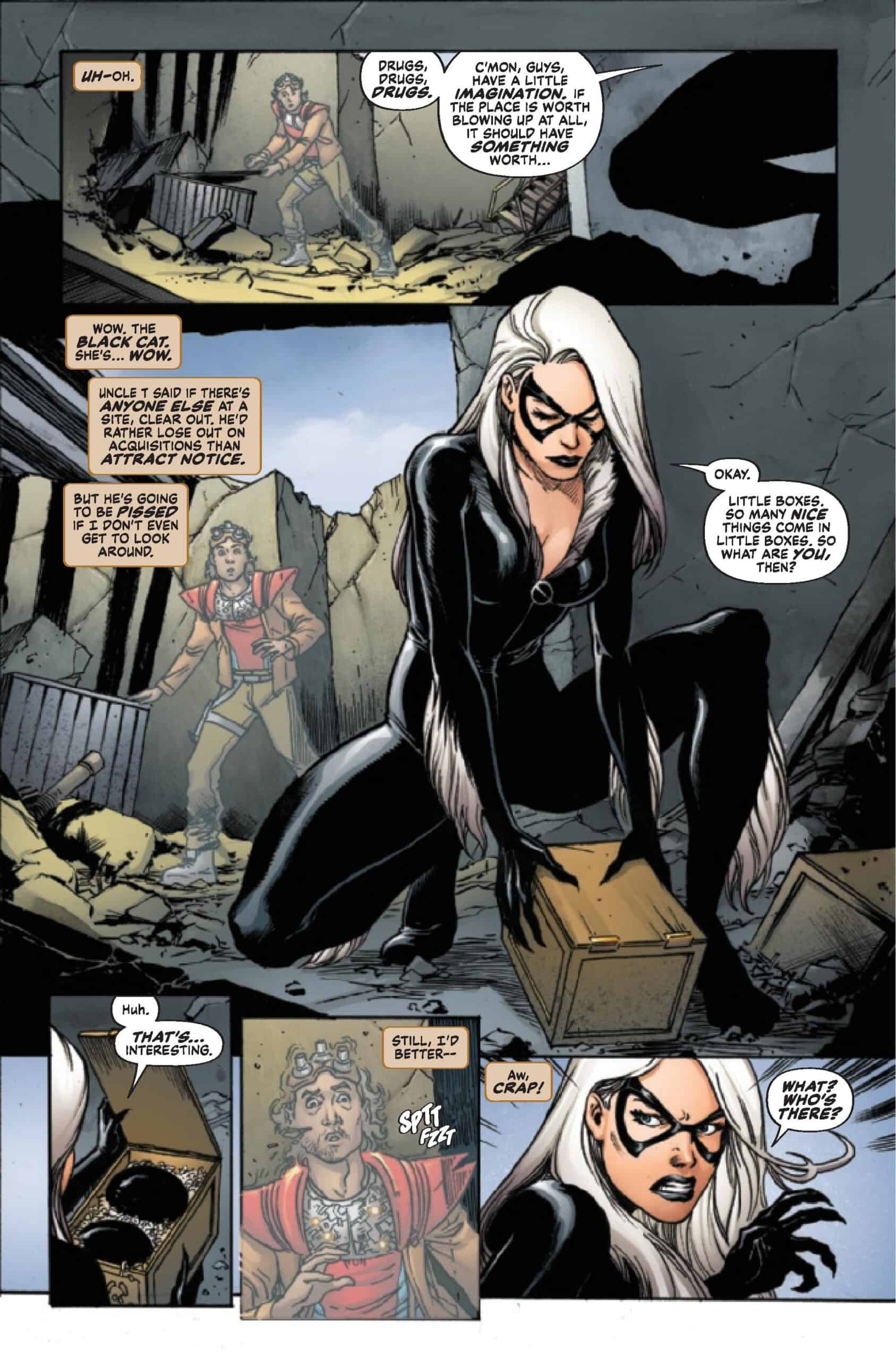 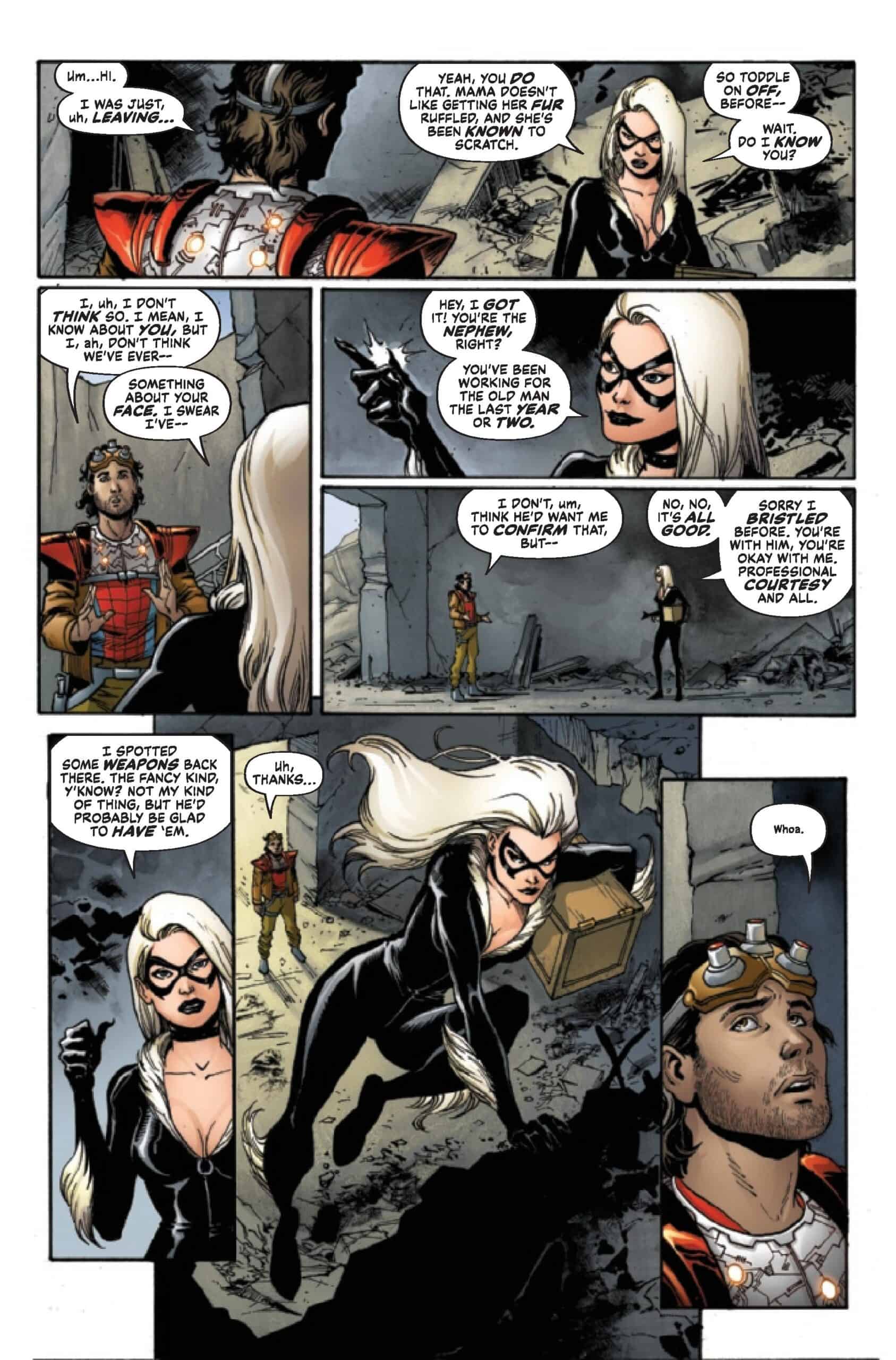 Aero. The Punisher. The Black Cat. Melinda May. The Terrible Tinkerer. And more.

There’s an aftermath in Manhattan, after the explosion in our first issue — and a crisis in the nation of Siancong as things go from bad to worse. And amid all that, meet Kevin Schumer, an ordinary guy with some big secrets…and see more of the mysterious Threadneedle and the role he’ll play in our building epic. Marvel’s most wide-ranging thriller continues, from Kurt (MARVELS) Busiek and Yildiray (X-MEN) Cinar. And you’ll never guess where we go next.

Marvel’s past & present combine when Marvels #2 of the All-New Ongoing Series, hits local comic shops and digital platforms on Wednesday, May 26, 2021.