The Amazing Spider-Man Annual #2 – Infinite Destinies is the fourth installment in line-wide event which sees The Infinity Stones returning to the Marvel Universe! Who will wield their unbelievable cosmic power this time? The answers unite some of Marvel’s biggest names with its newest breakout characters! From iconic figures Iron Man, Captain America, Thor, and Spider-Man to fan-favorites Miles Morales and the Black Cat to super-teams the Avengers and the Guardians of the Galaxy, they’ll all have their hands full with rising stars including Quantum, Overtime, the White Fox, Taegukgi and more!

Meanwhile, Nick Fury undertakes his own quest to track down answers about the Infinity Stones in Part 4 (of 8) of “Infinite Fury” 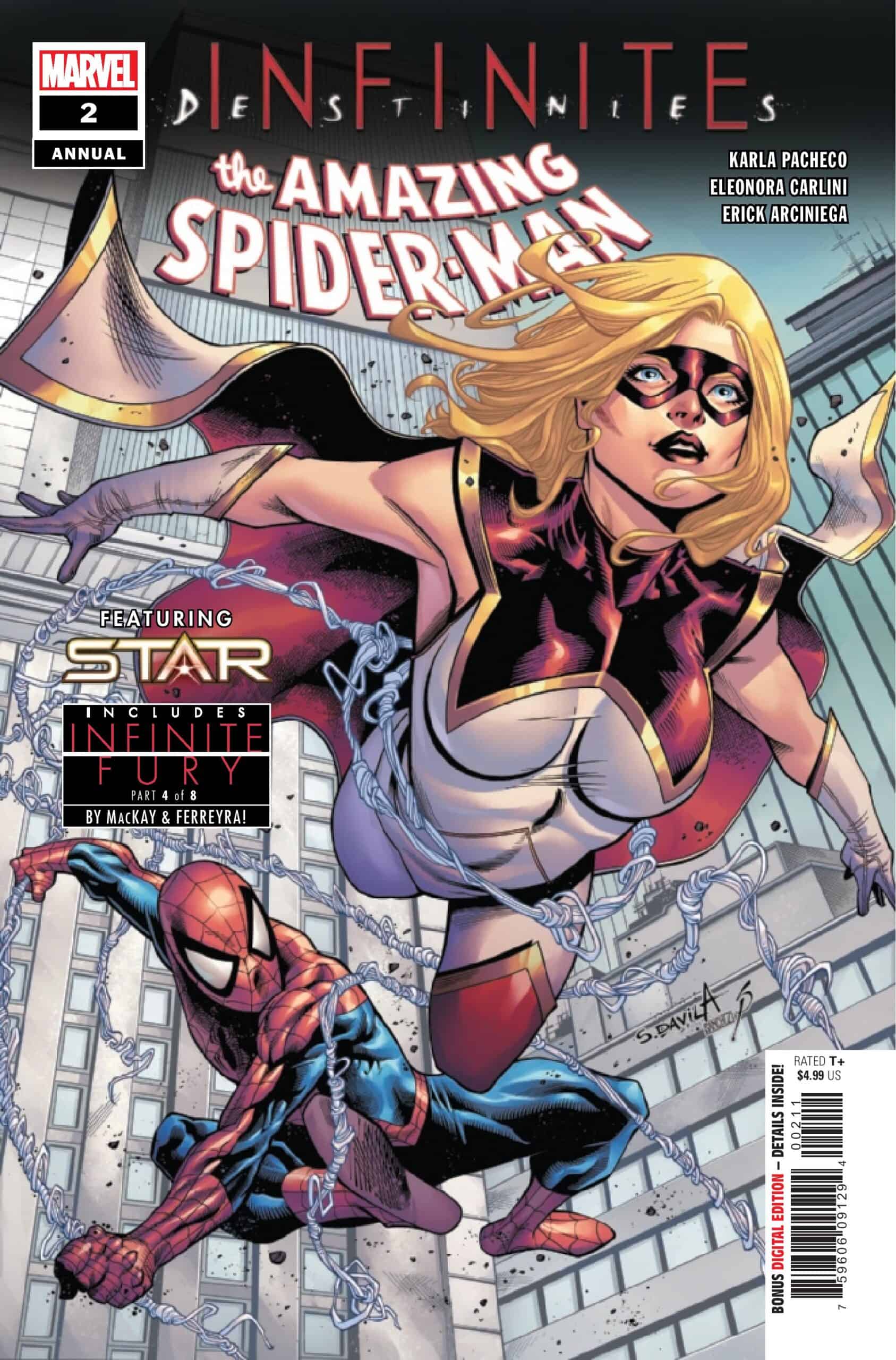 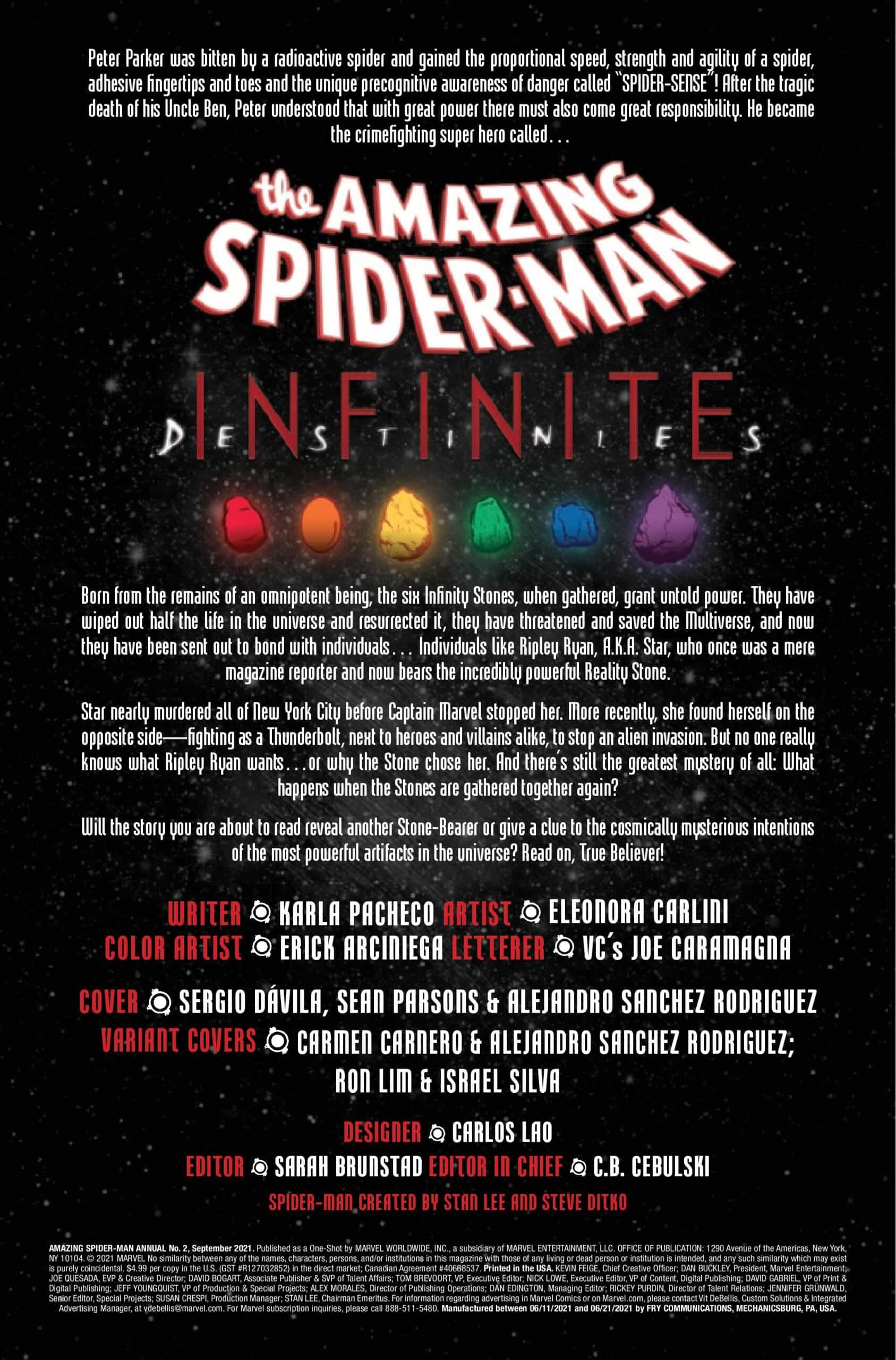 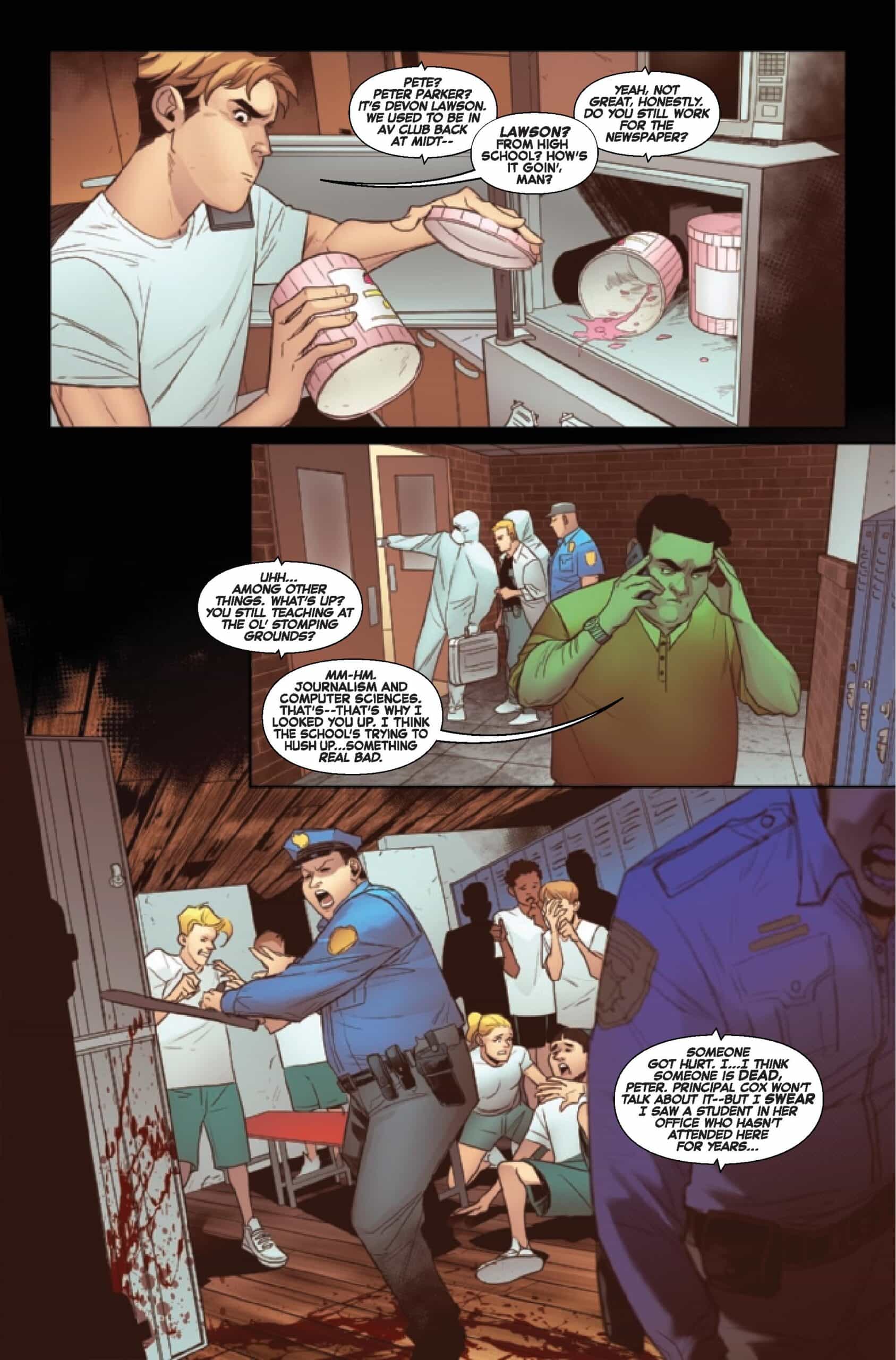 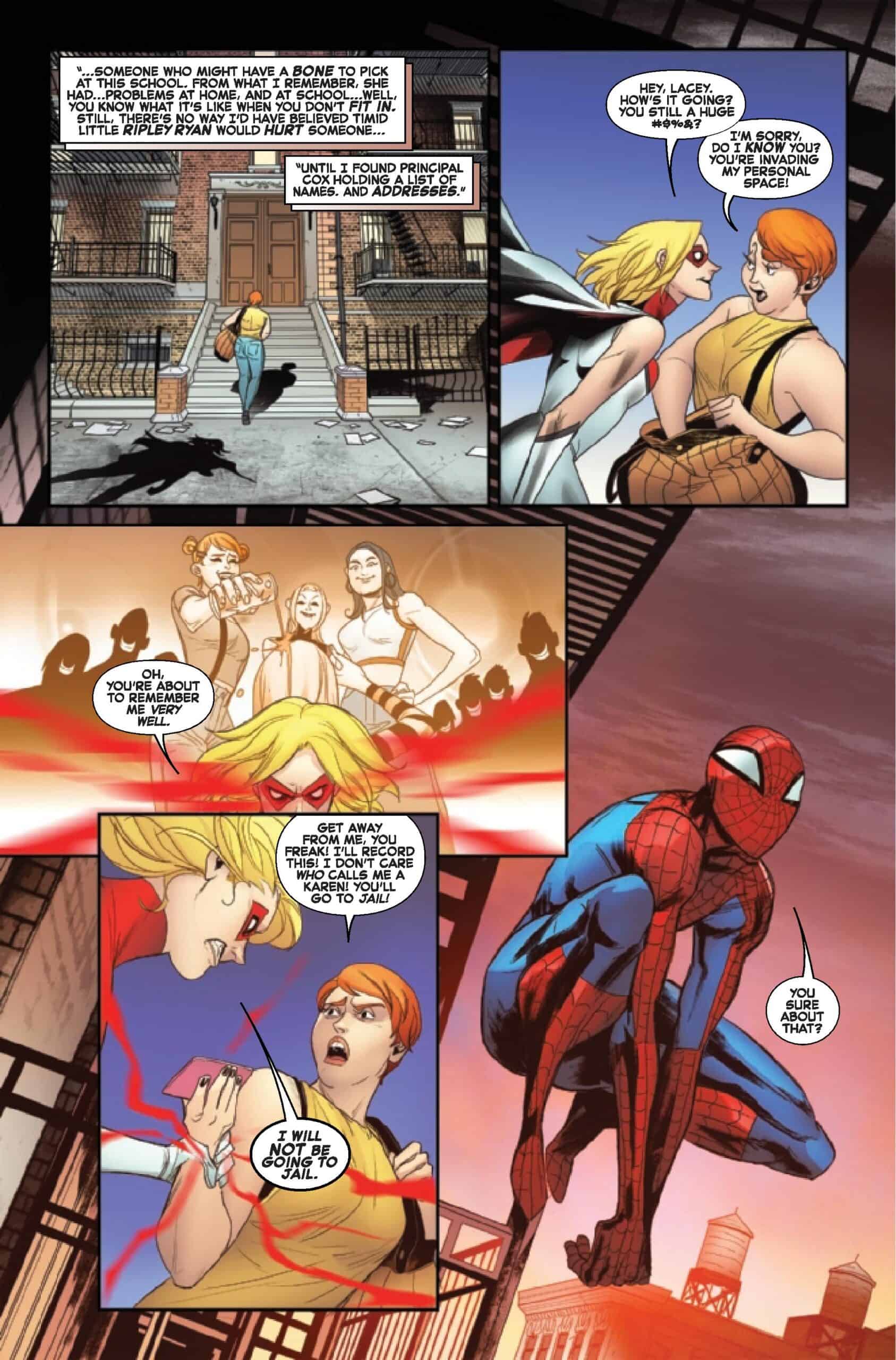 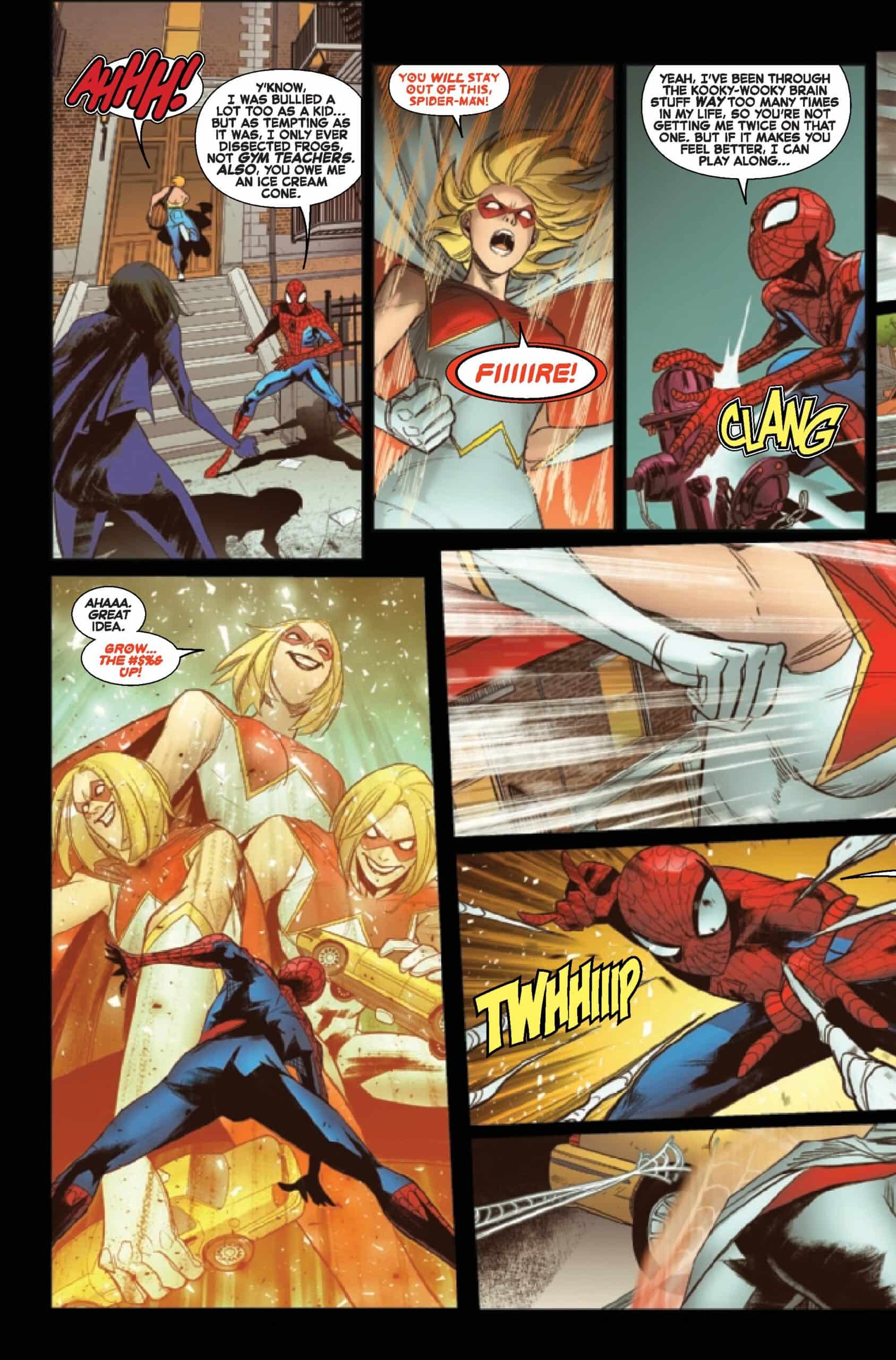 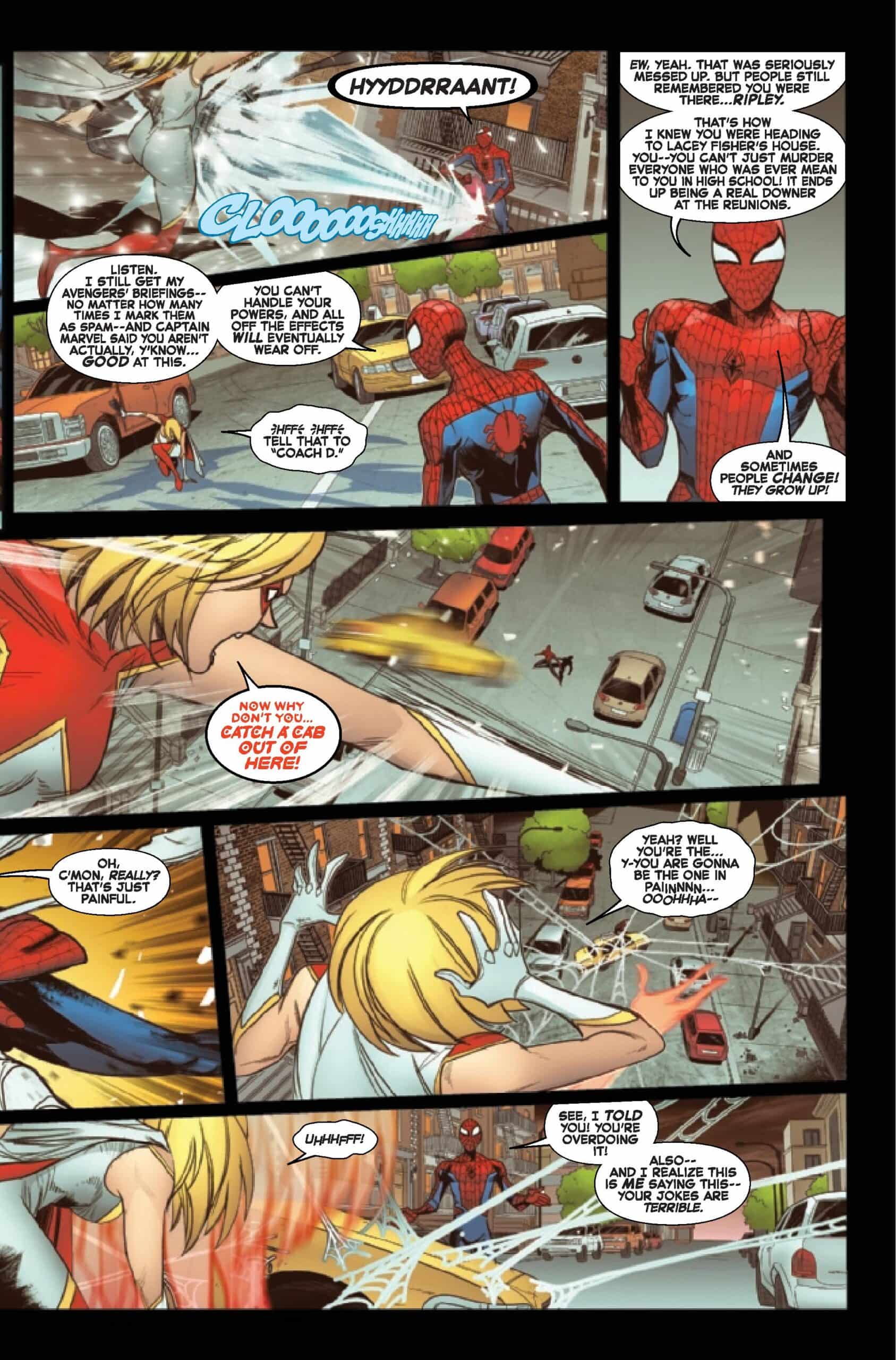 The next can’t-miss installment of the “Infinite Destinies” saga is here! Spider-Man thinks he knows reality warpers — but he’s never met Ripley Ryan. Mass murderer and occasional Thunderbolt, Star is still searching for her own path…and the power to shape her future however she wants. But can the wielder of the Reality Stone really go up against a hero who’s fought gods?! Find out here — and get the next piece of the Infinity Stone puzzle!