World War She-Hulk continues in The Avengers #49 as She-Hulk, the global menace is targeted by Russia’s mightiest heroes, the Winter Guard, who are tasked with bringing her to justice! Now, Jen Walters will face a fate that not even a Hulk could hope to endure. The Red Room is the secret furnace where some of the world’s greatest assassins and super-killers have been forged — and it will transform Jen into something terrifying…all leading to AVENGERS #75o next month. 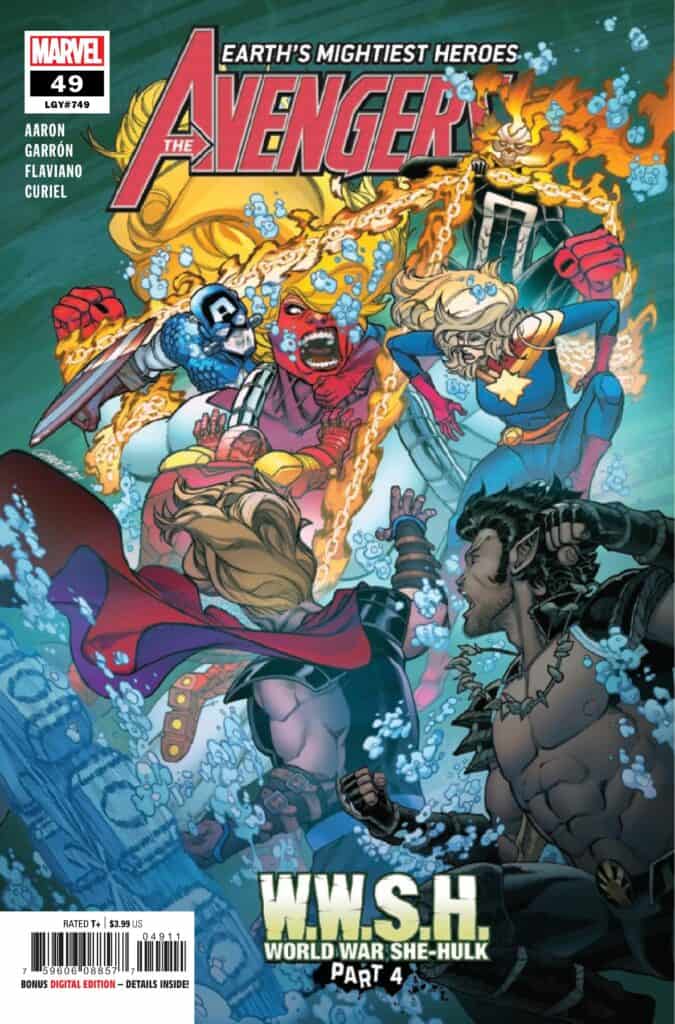 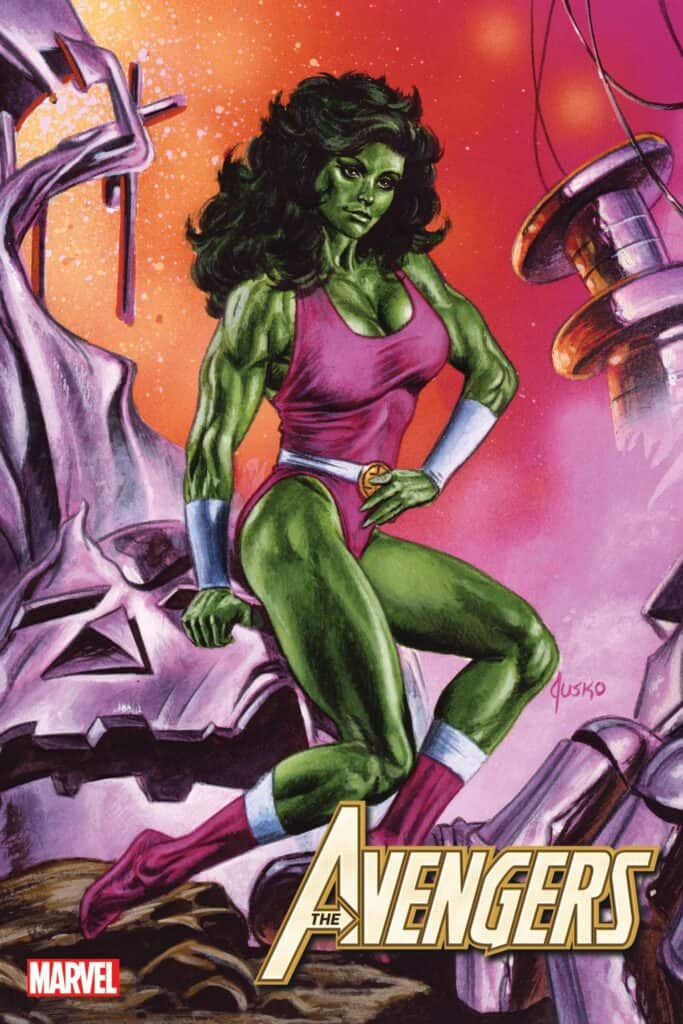 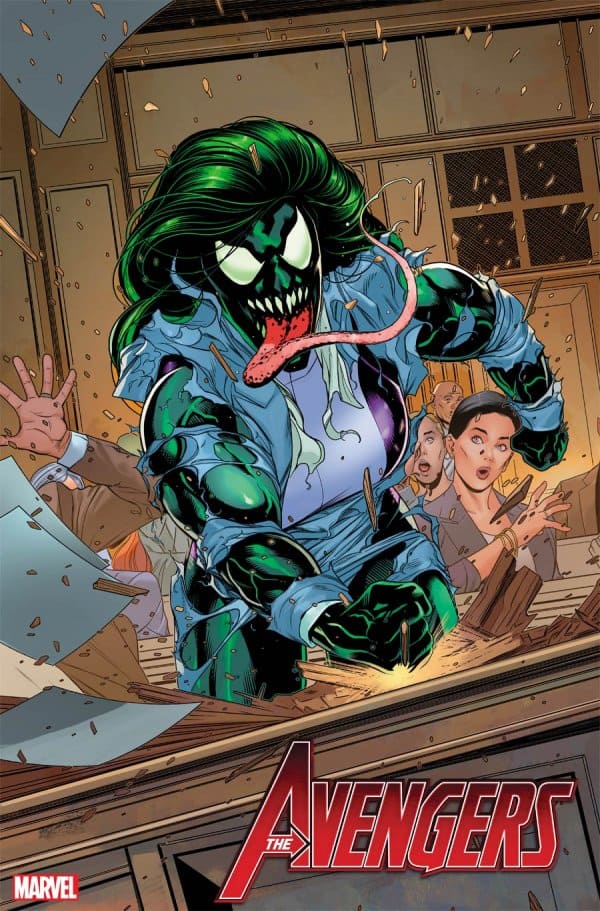 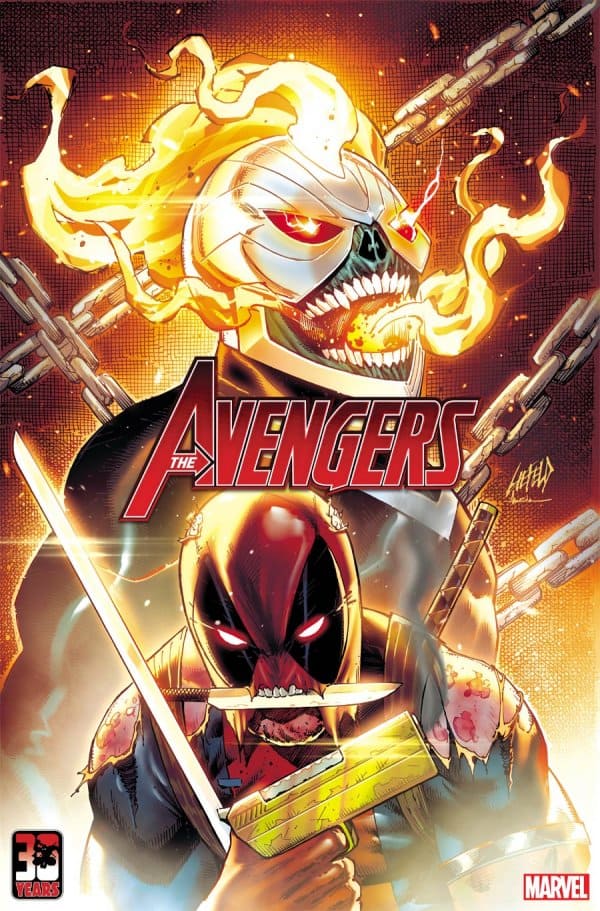 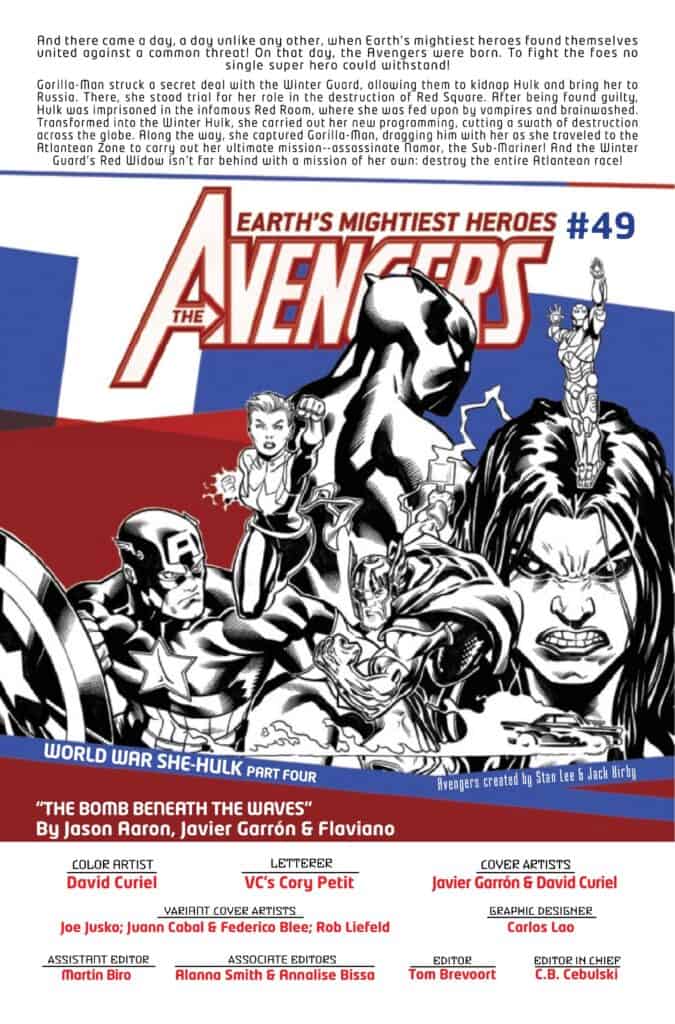 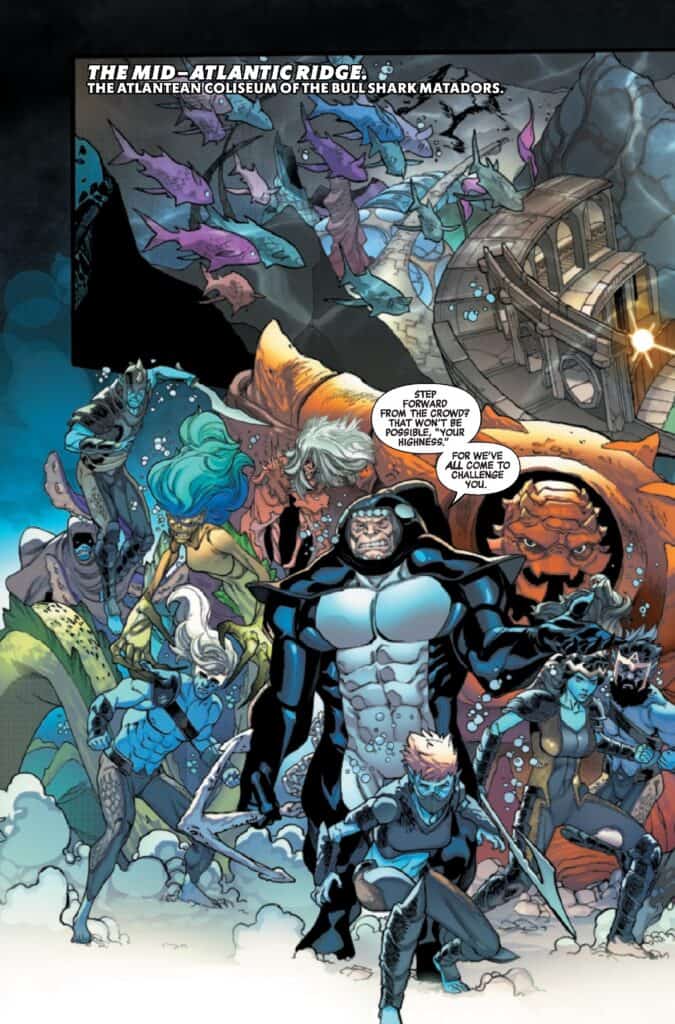 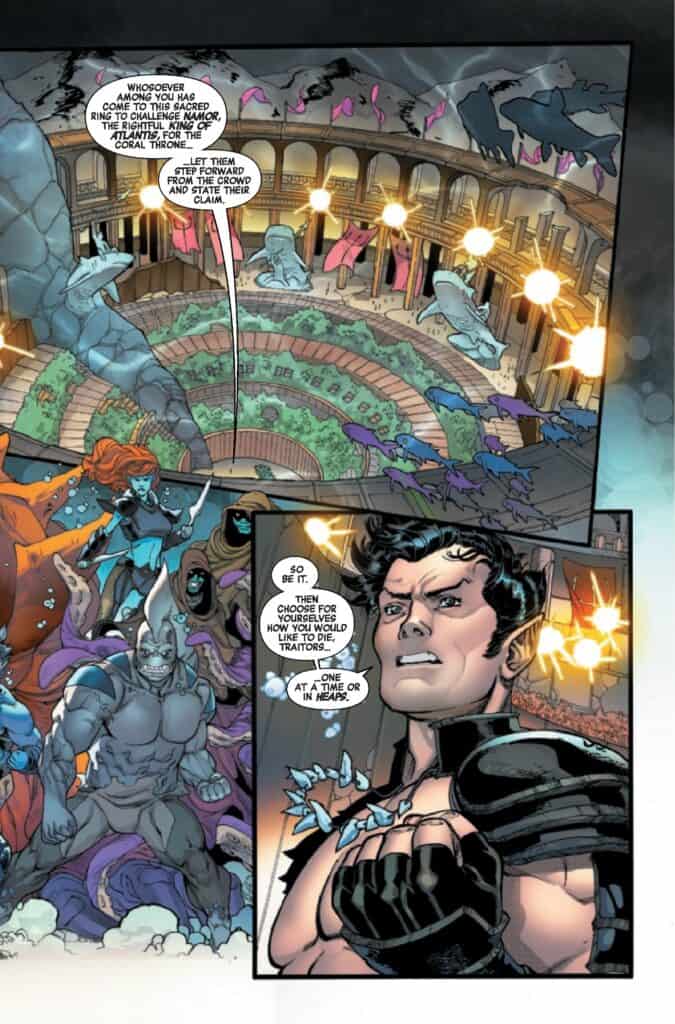 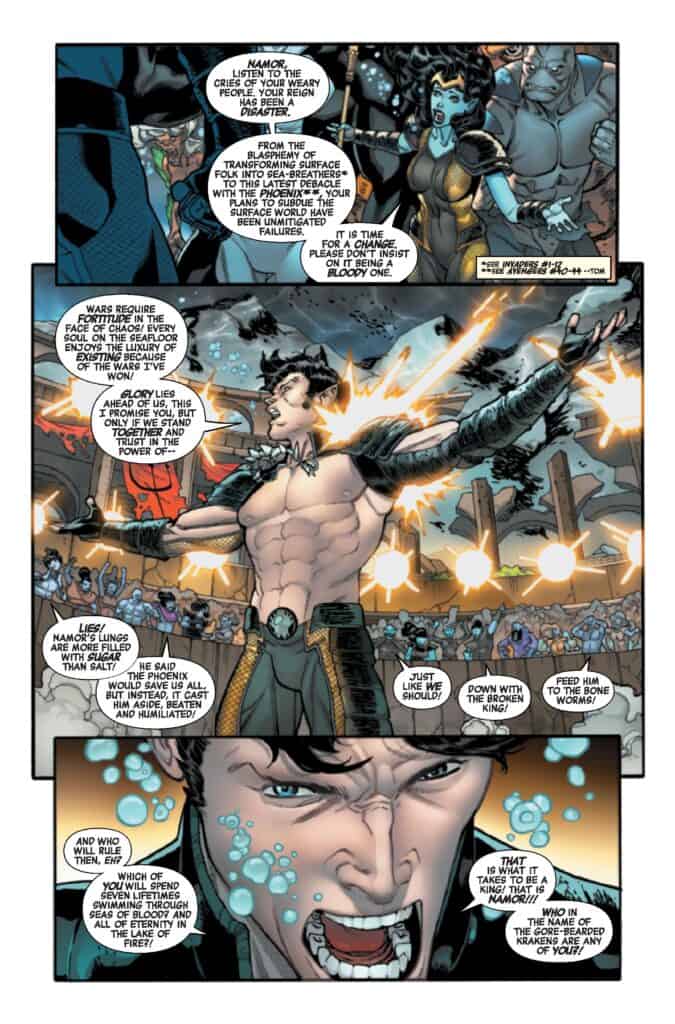 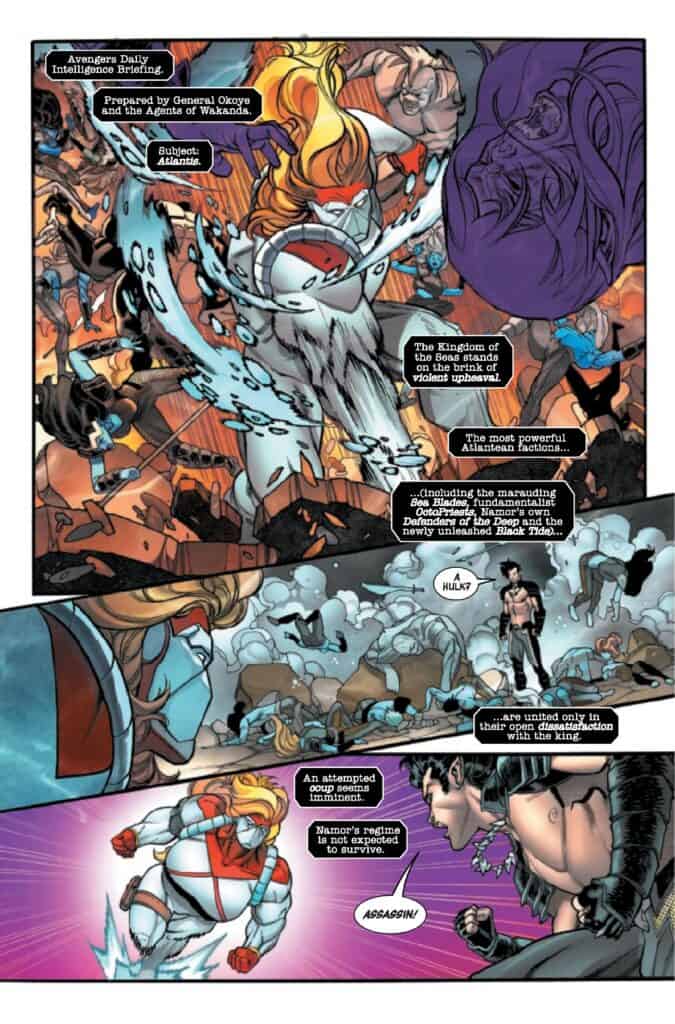 “WORLD WAR SHE-HULK” – The Bomb Beneath The Waves

War beneath the waves. The Winter Hulk has been sent to Atlantis with a dark mission. And things will get even darker and bloodier if the Russian super-assassin Red Widow has her way. But no matter who wins, She-Hulk and the Avengers will be changed forever! And next month, it all explodes in AVENGERS #750!

The Winter Hulk goes NUCLEAR! in THE AVENGERS #49, in stores, and on digital platforms on Wednesday, October 13, 2021, from Marvel Comics.