THE FISTS OF THE UNWORTHY THOR! Meet the most broken Thor in the Multiverse. One who watched Asgard burn, watched Midgard be defiled and was helpless to stop it, as he’s a Thor who cannot lift his own hammer. In desperation, Thor will turn to another of the Earth’s great powers, becoming a pupil of the Thunderer of mystical K’un-Lun, the guardian of the immortal Iron Fist. 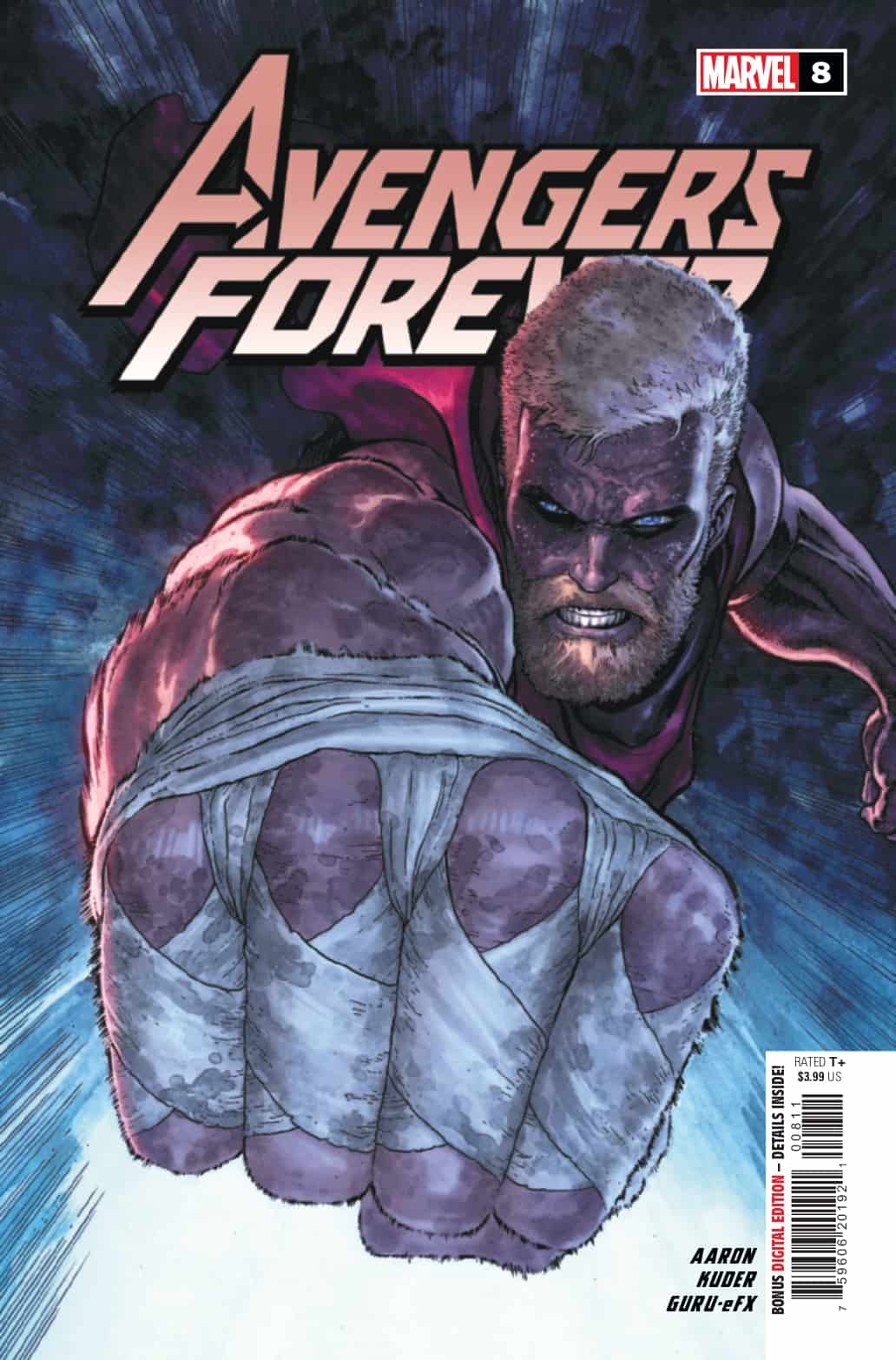 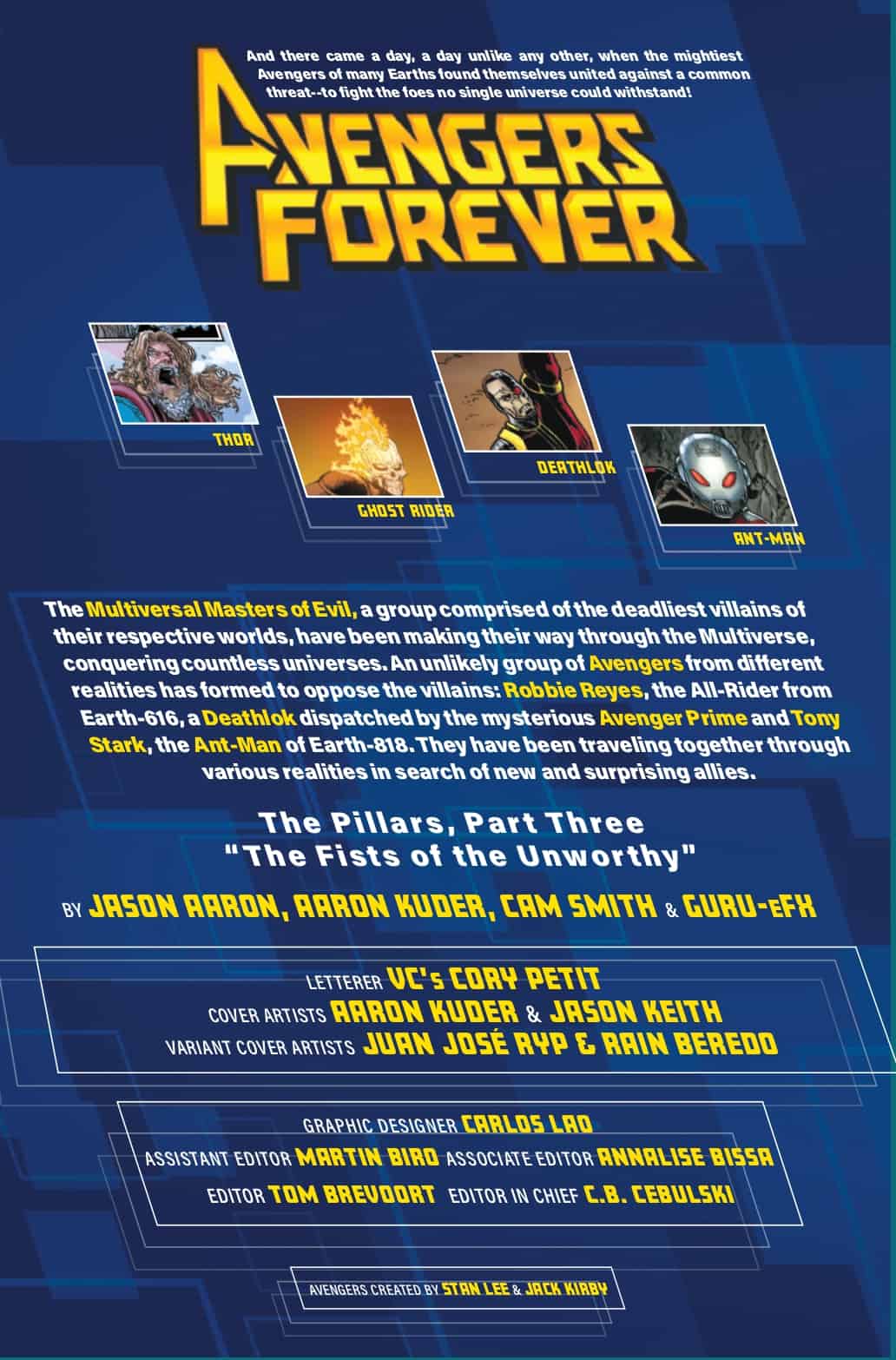 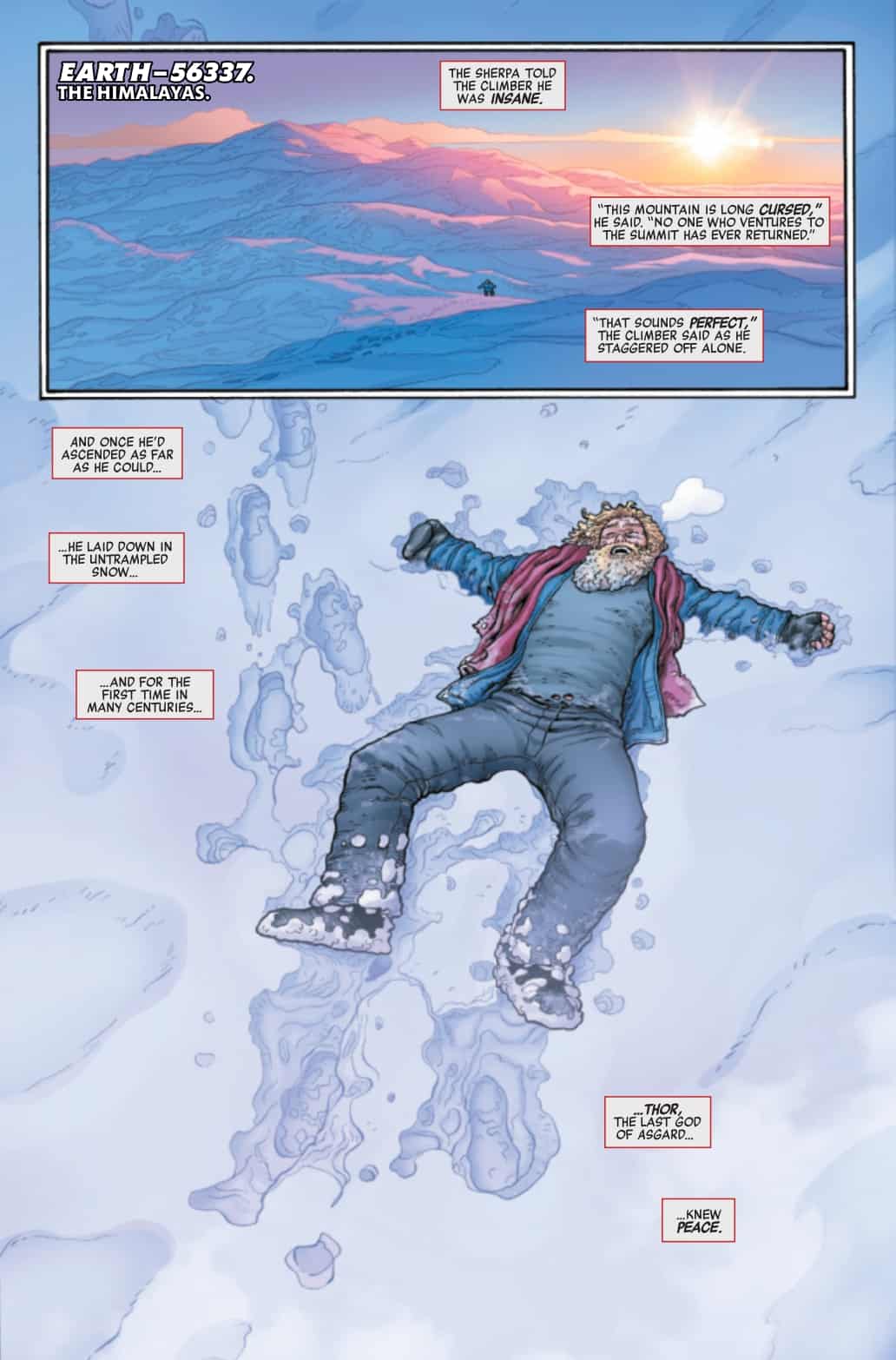 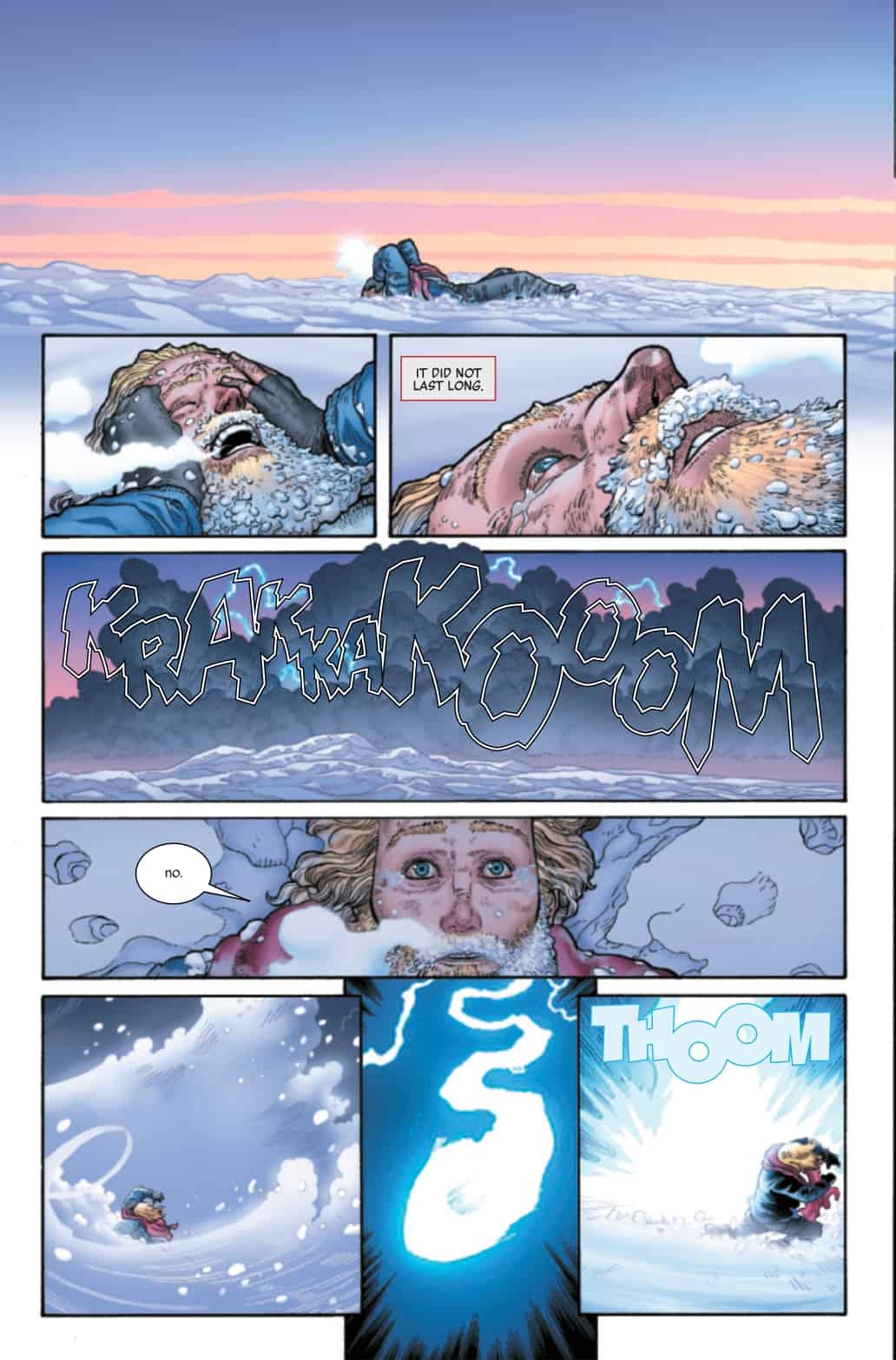 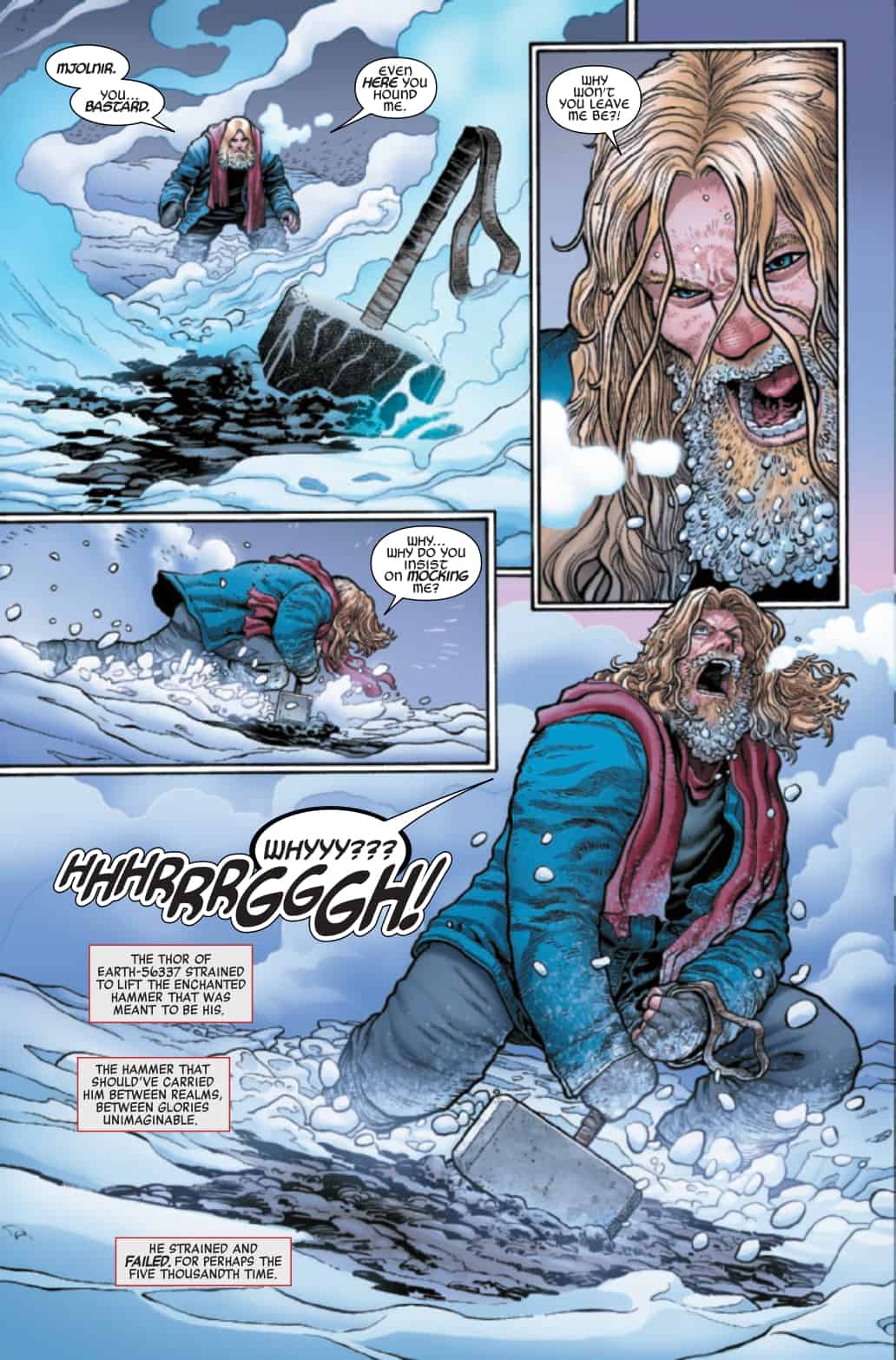 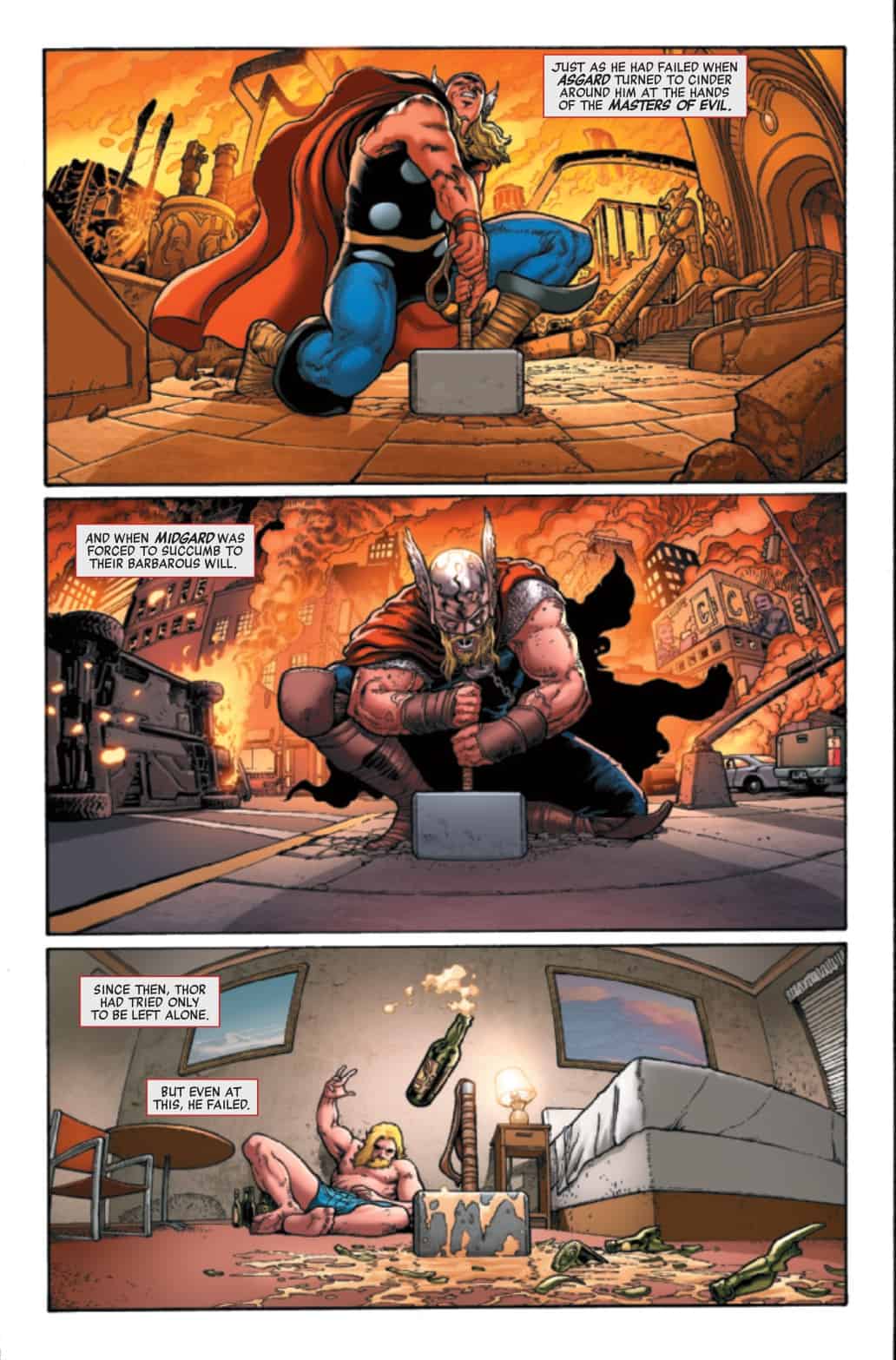