Marvel’s Unsung Heroes finally get sung! After the mega-powered battles and Hulk-level catastrophes, Damage Control is always there to clean up the mess and get things back to normal.

Adam F. Goldberg (TV’s The Goldbergs) and Hans Rodionoff team up with Will Robson to take you into the secret labyrinth of Damage Control, where it’s totally common to run into familiar faces in DAMAGE CONTROL #1. 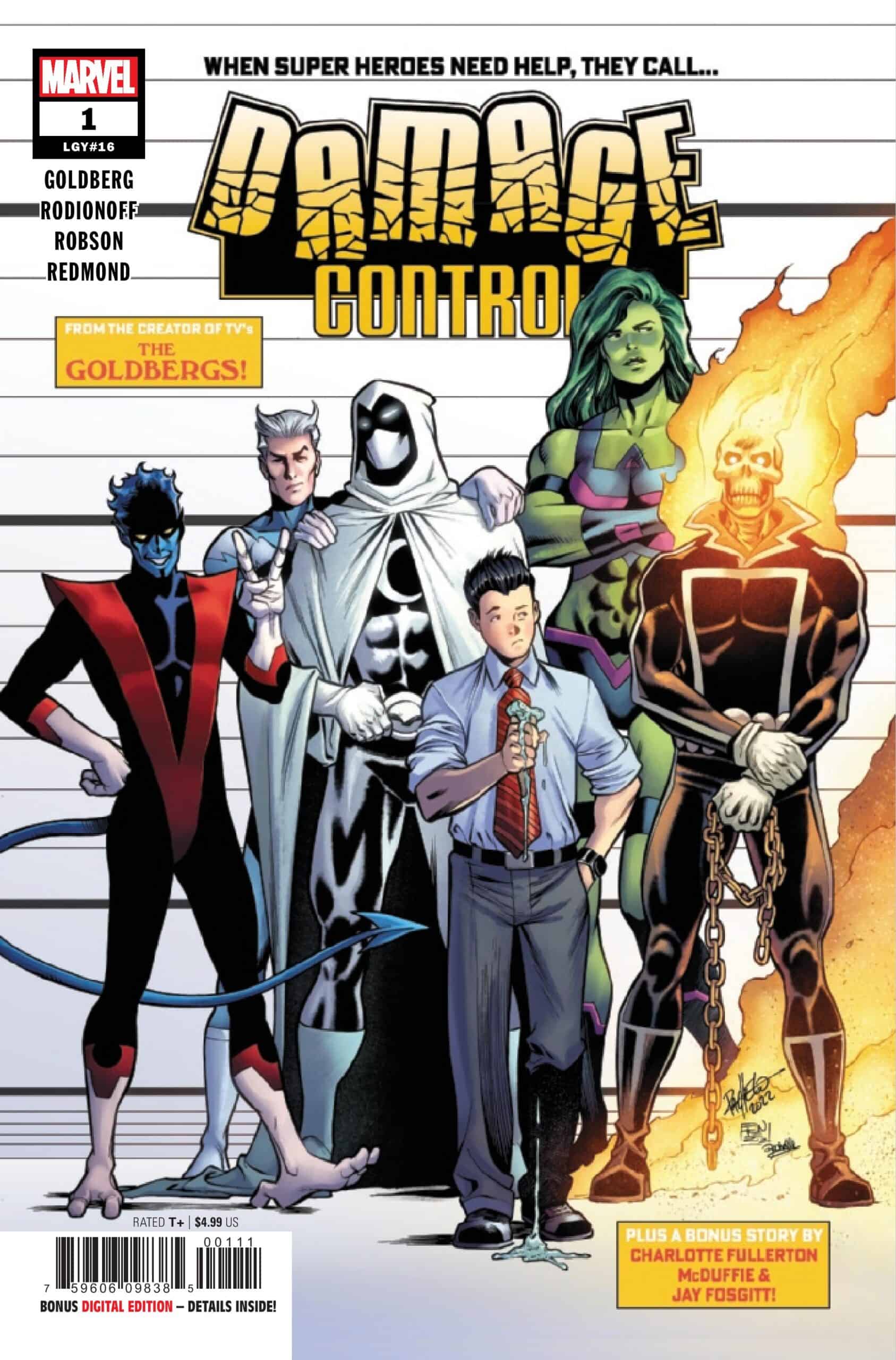 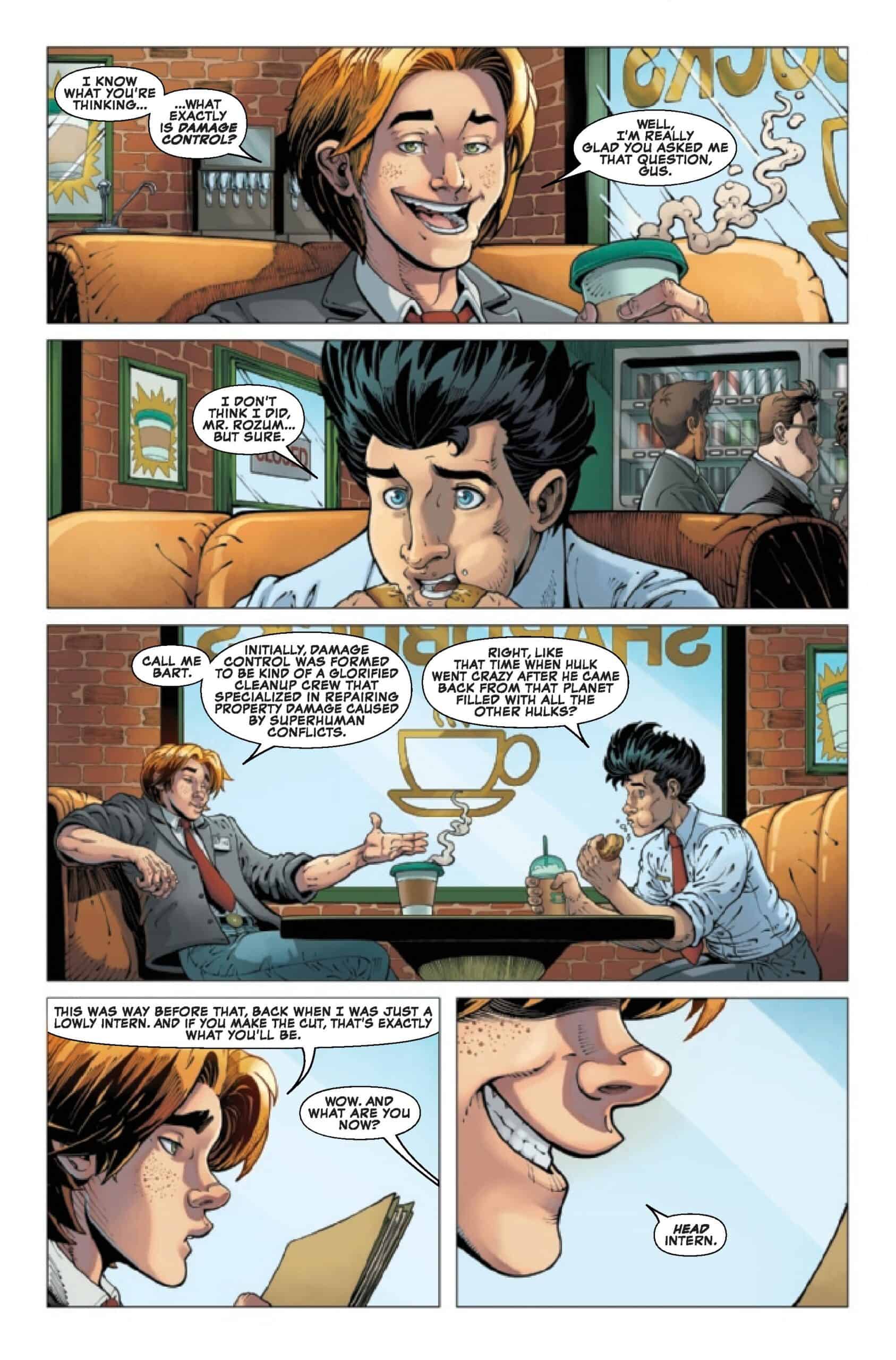 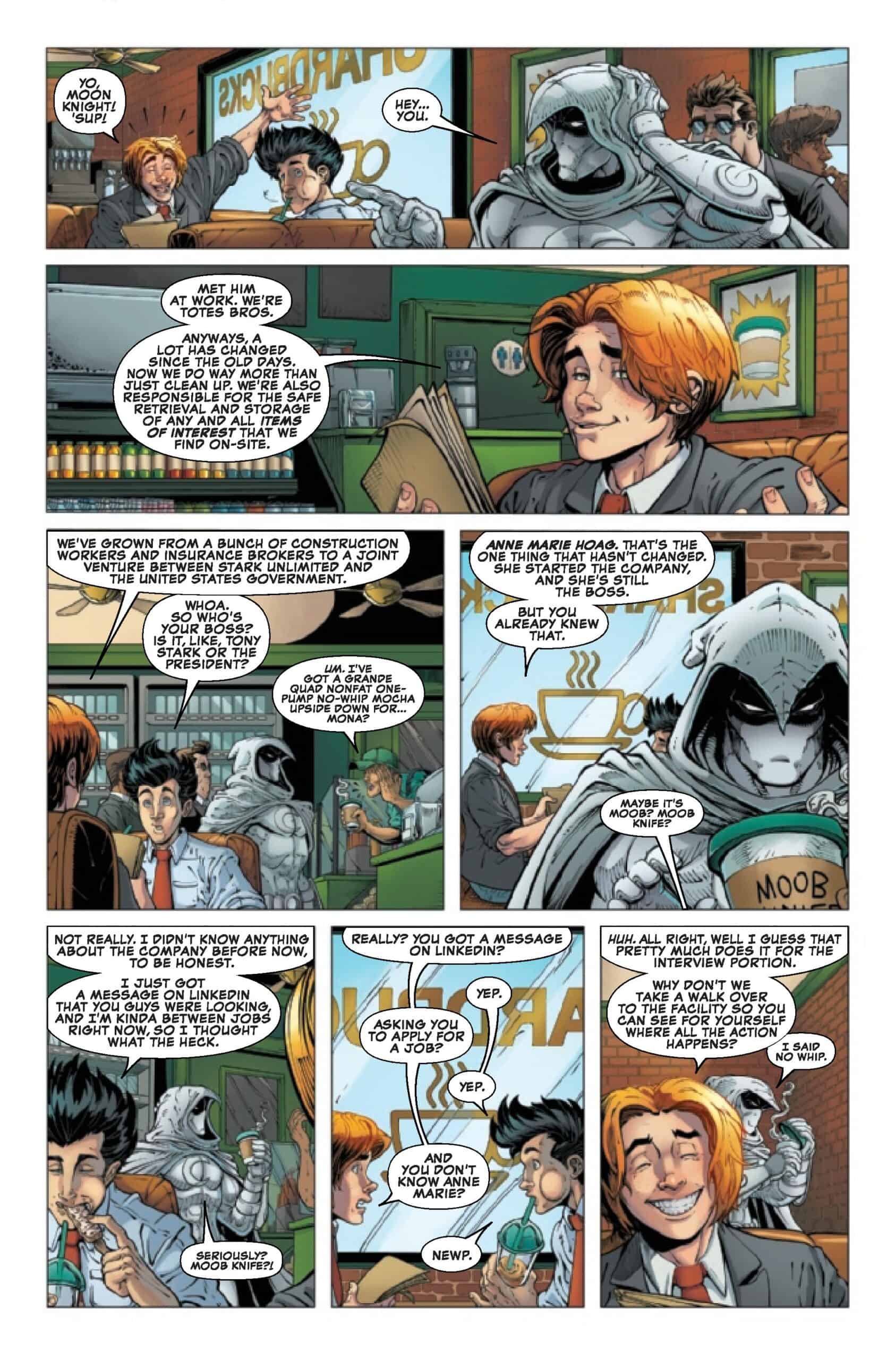 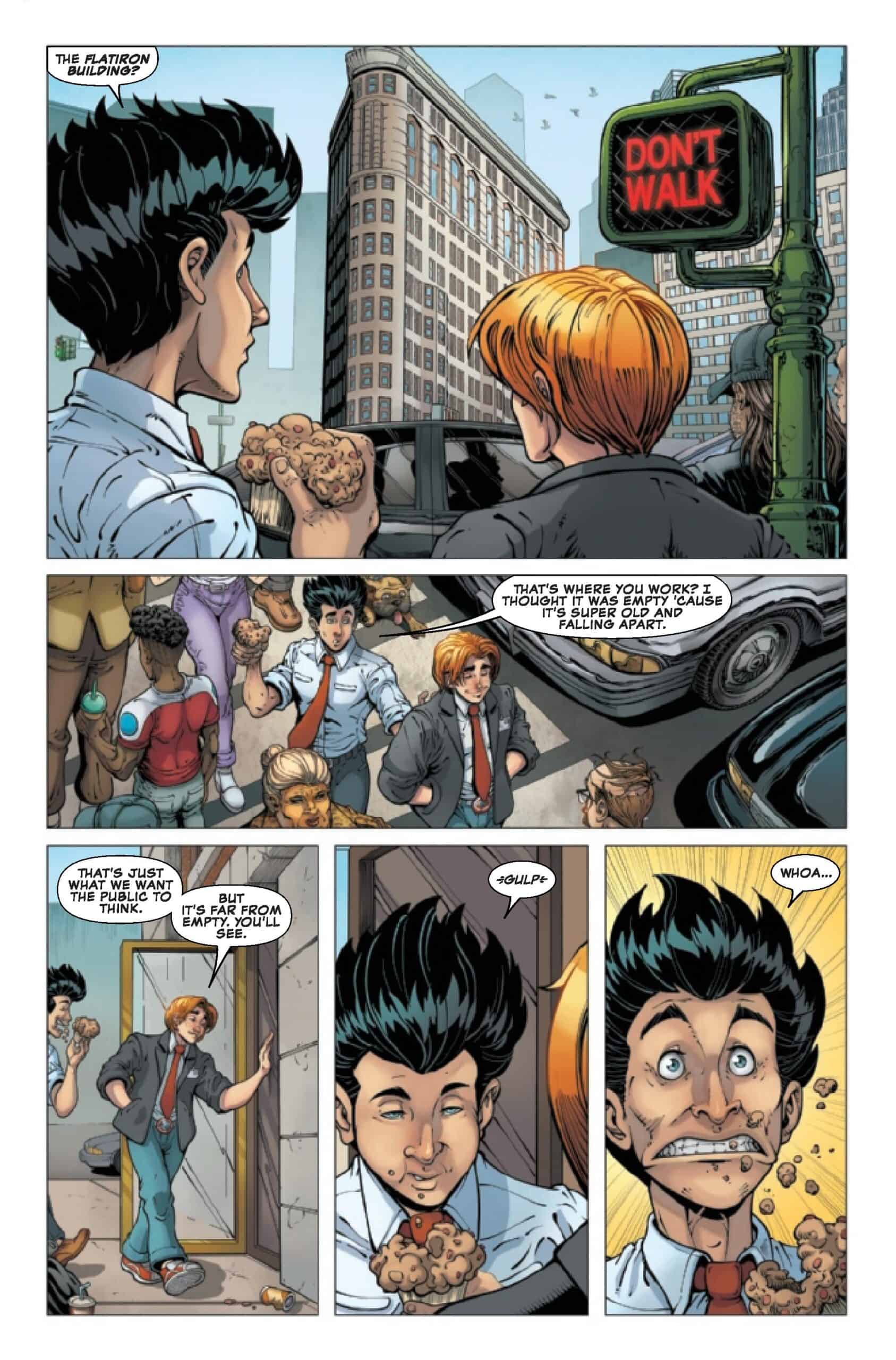 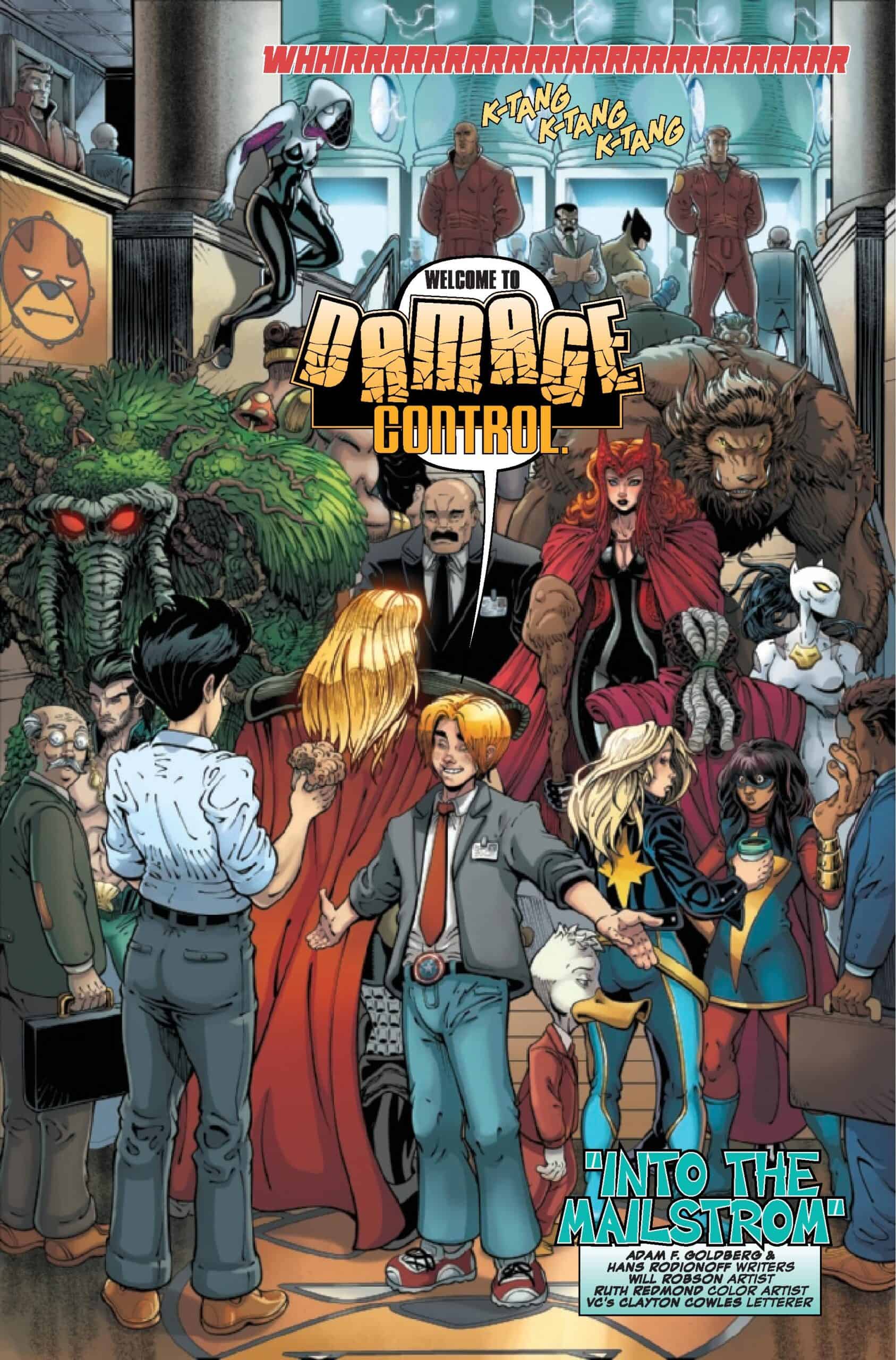 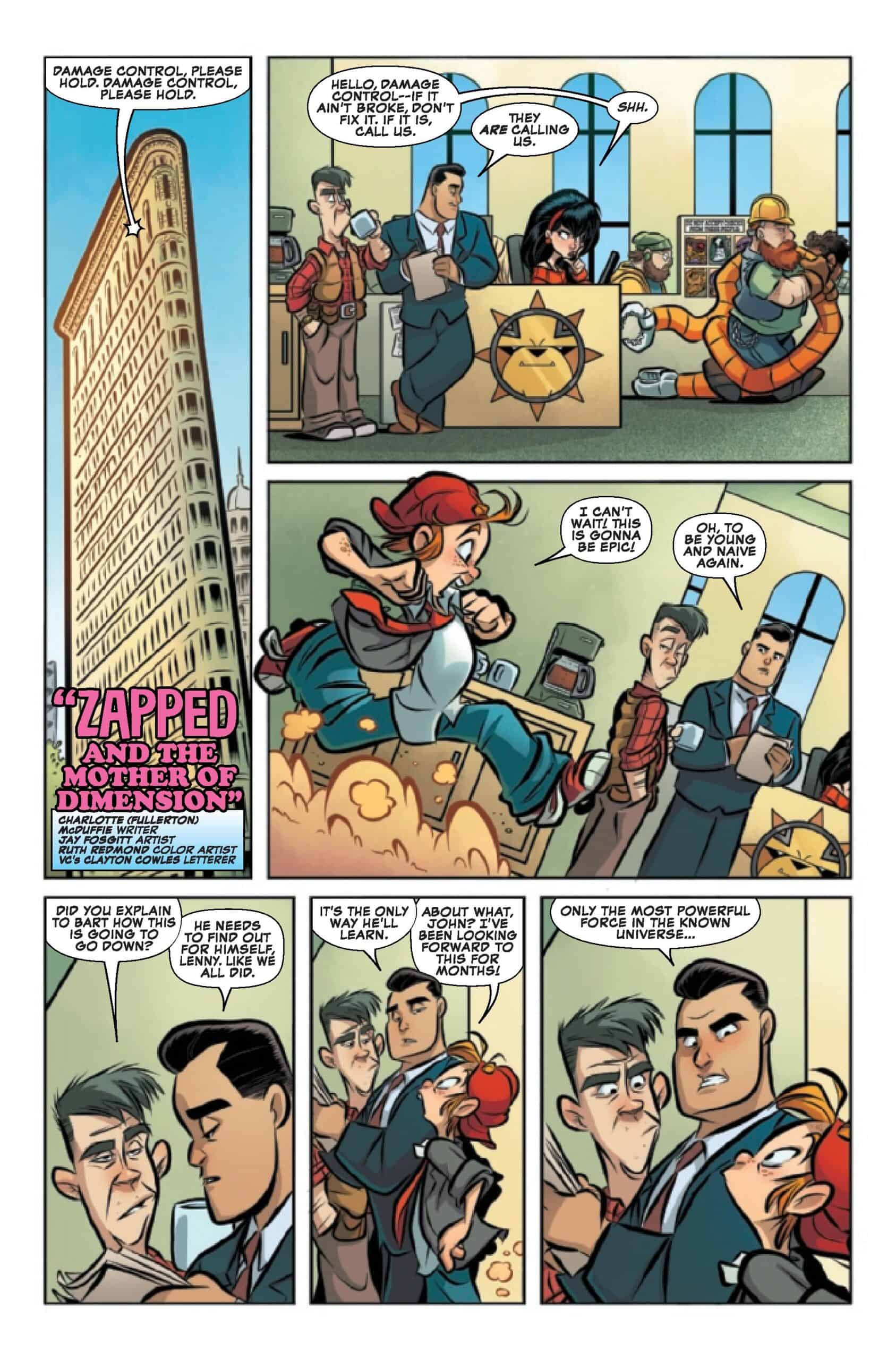 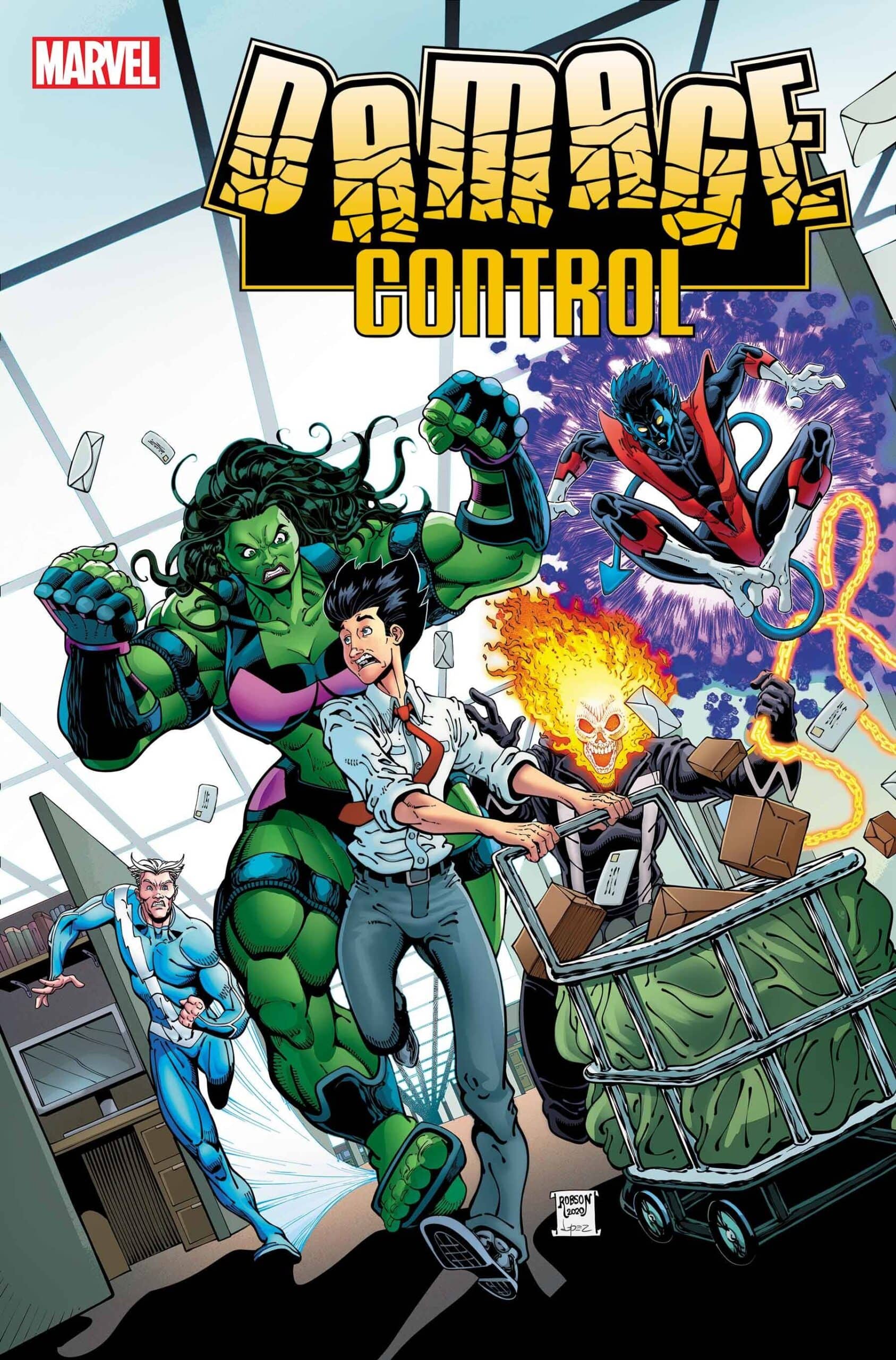 INTO THE MAILSTROM / ZAPPED AND THE MOTHER OF DIMENSION

Damage Control is much more than just a glorified cleanup crew, and this new series will pull back the curtain and reveal the secret inner workings that were previously only available to people with Clearance Level Eight.

And we’ll witness it all through the eyes of Gus: a fresh-faced, eager newcomer to the company who has no idea how chaotic his life is about to become. Adam F. Goldberg (TV’s The Goldbergs) and Hans Rodionoff team up with Will Robson to take you into the secret labyrinth of Damage Control, where it’s totally common to run into familiar faces like Moon Knight! Nightcrawler! She-Hulk! And more!

Plus: A second story by DAMAGE CONTROL creator Dwayne McDuffie’s McSpouse, Charlotte Fullerton, as the Damage Control crew must clean up after the Infinity Gauntlet!

Damage Control is back on the case when DAMAGE CONTROL #1 arrives in stores and digital platforms on Wednesday, August 24, 2022, from Marvel Comics.