For the past year, Marvel’s Sorcerer Supreme has entered a transformative new era in the pages of DEATH OF DOCTOR STRANGE and the new series STRANGE, starring Stephen’s wife, Clea as the Sorcesses Supreme. Now the one-shot, DOCTOR STRANGE: NEXUS OF NIGHTMARES #1, out Wednesday, April 20, 2022, will journey to the past to tell a never-before-told saga that presents Doctor Strange at his spellbinding best! 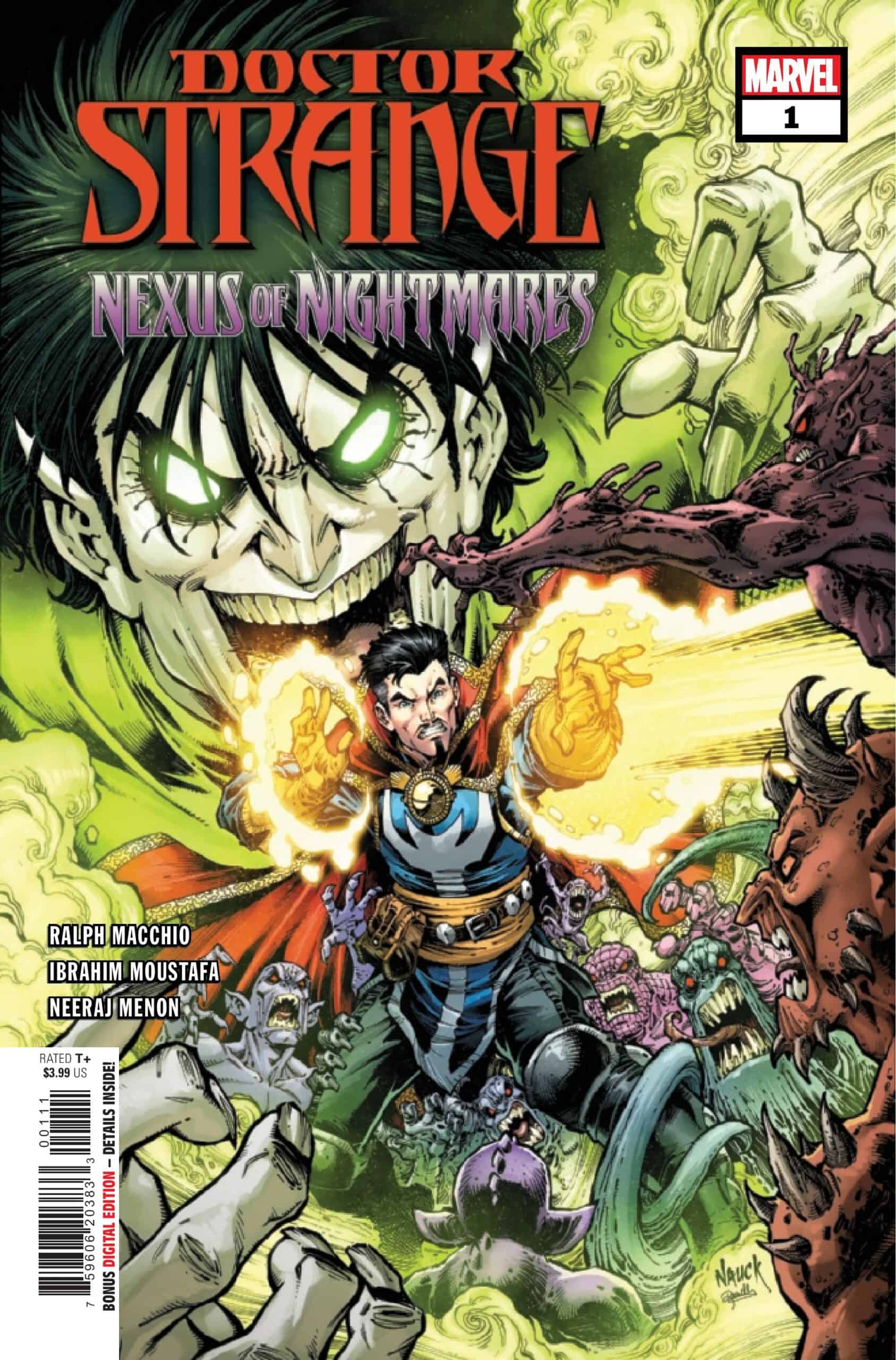 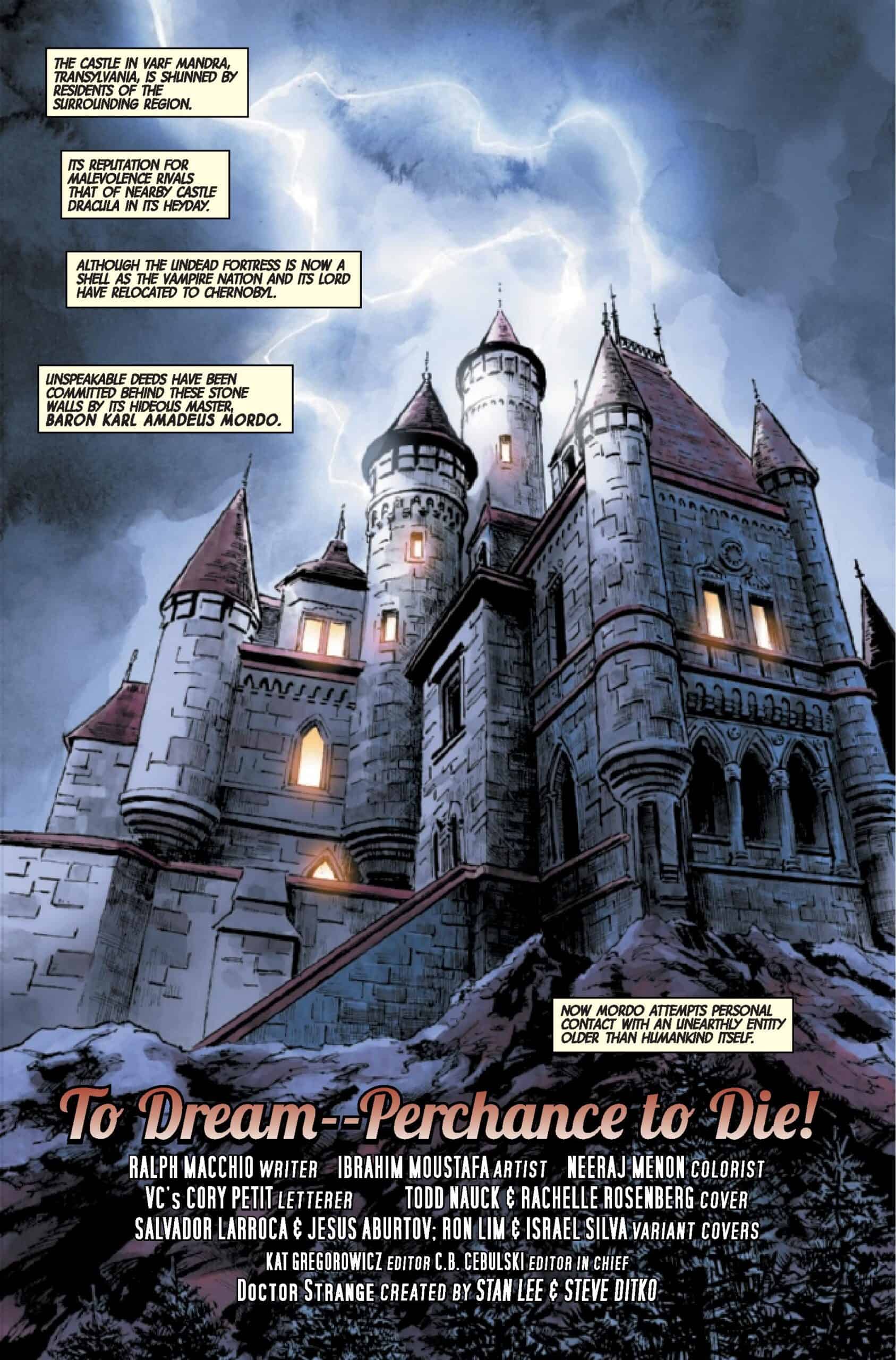 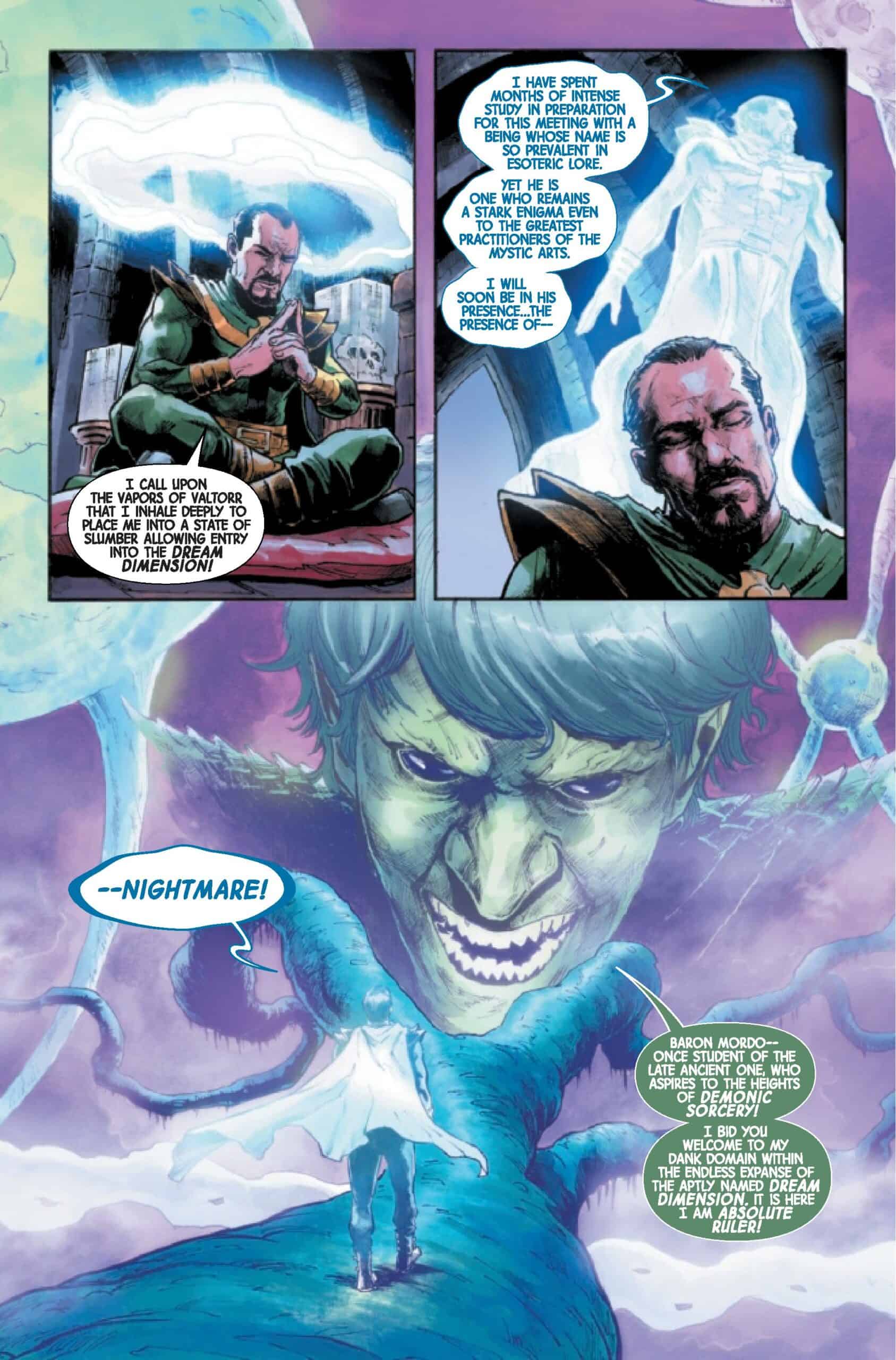 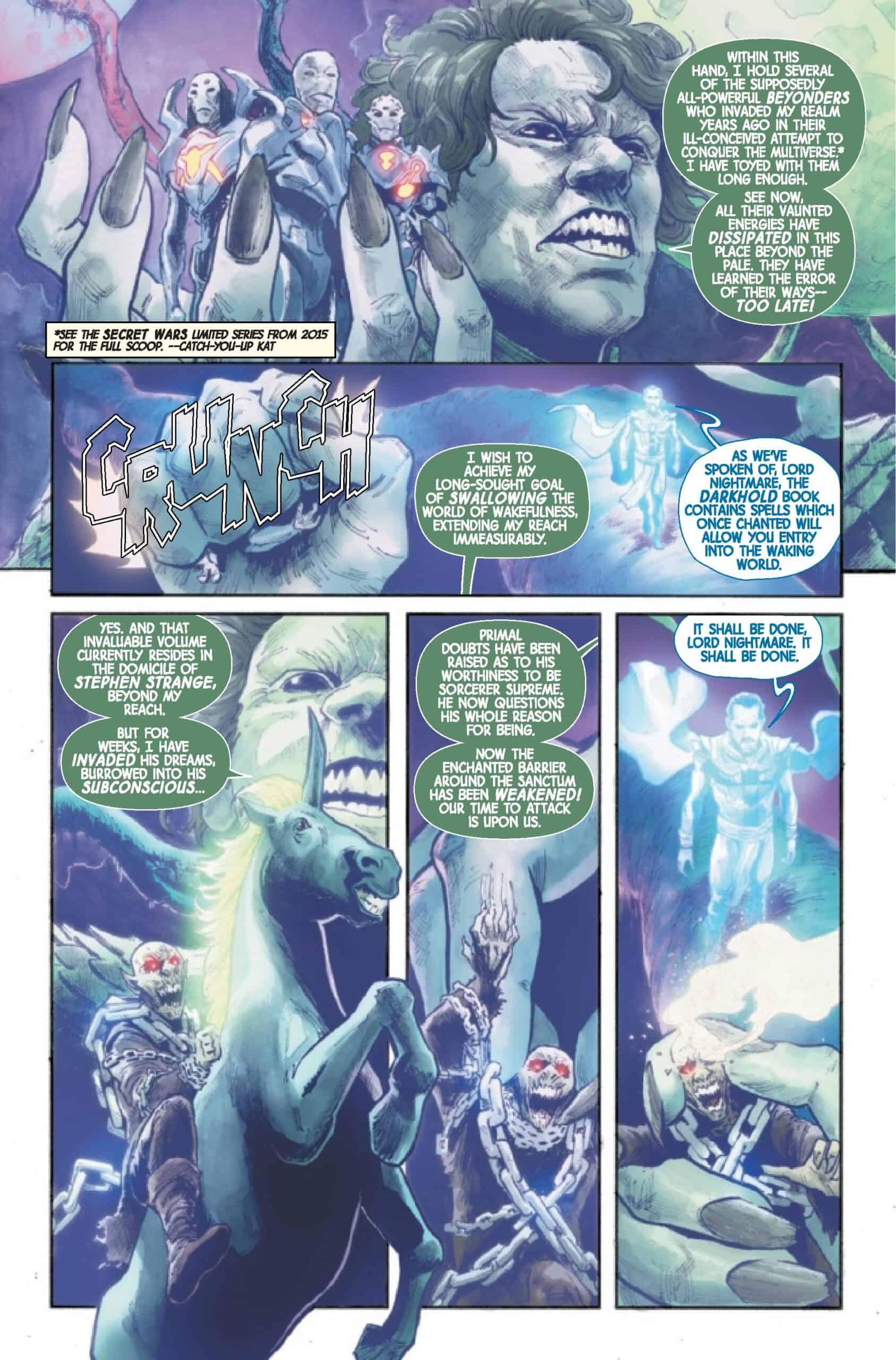 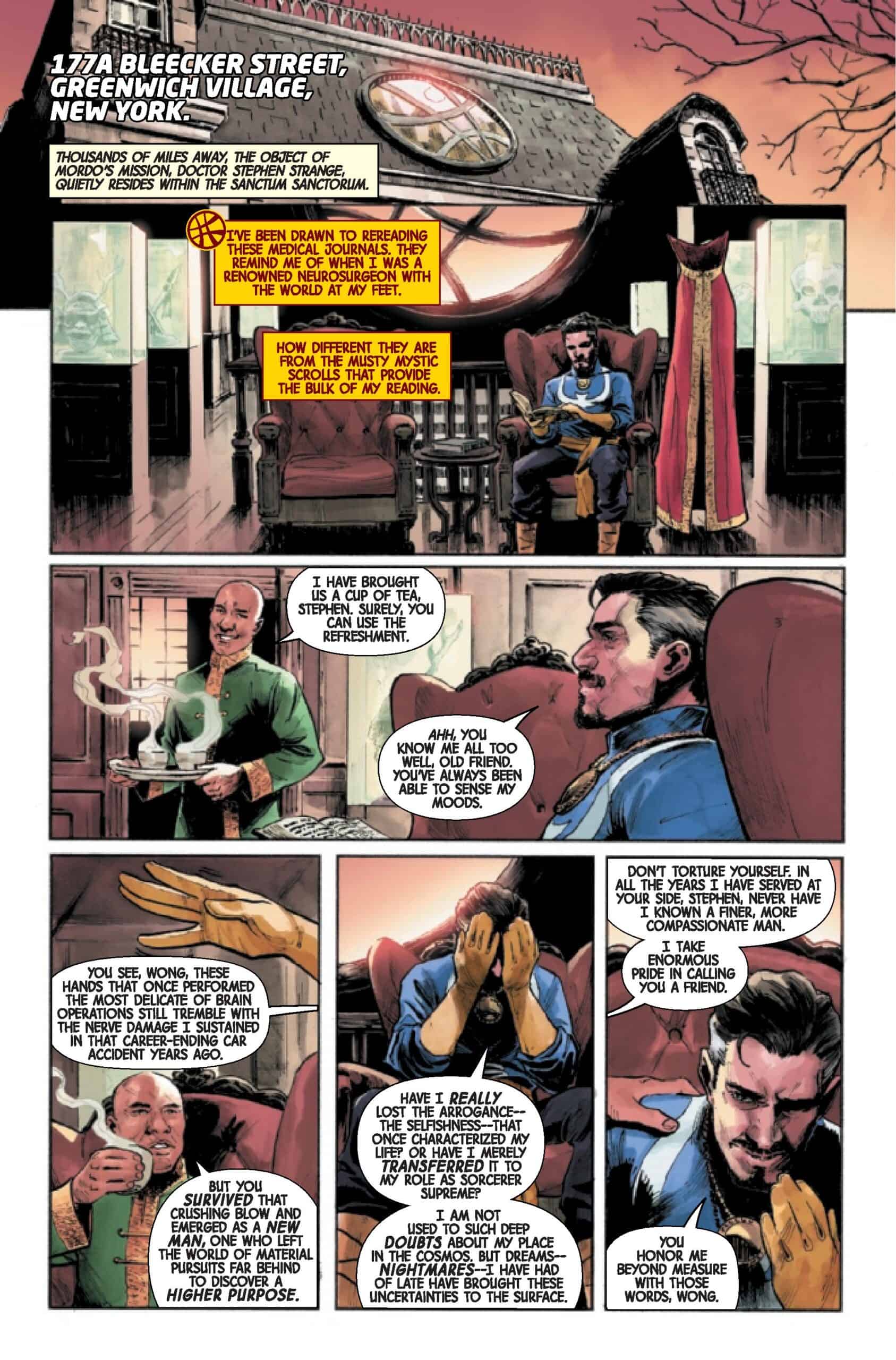 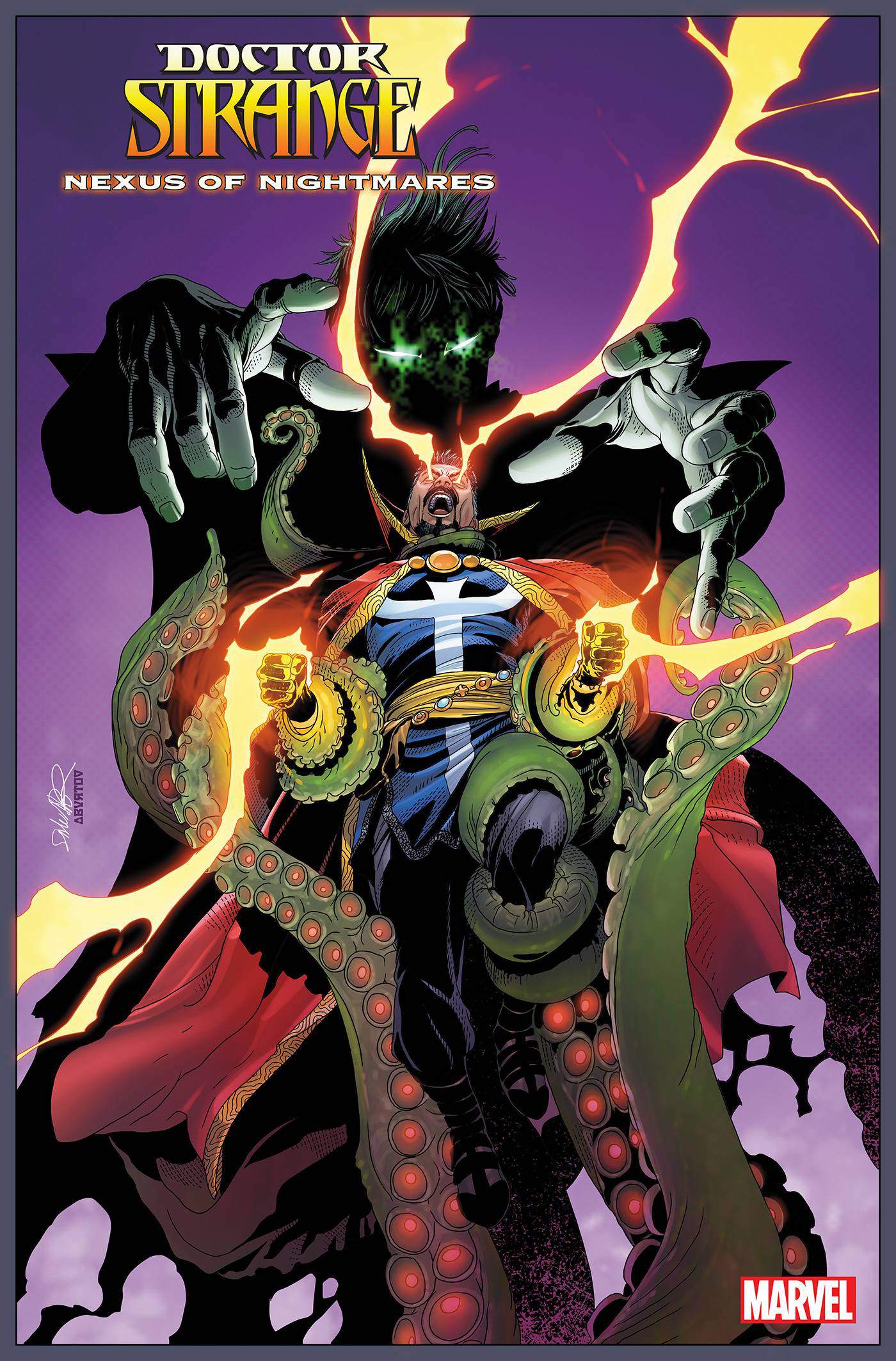 Nightmare has invaded Doctor Strange’s dreams and turned them into terrible nightmares! These dark feelings now inhabit every fiber of Doctor Strange’s waking life and has left him weak and unable to protect the realm. Now, Baron Mordo and Nightmare are ready to strike. Can Stephen shake Nightmare’s grip over him? Or will the world be lost to Nightmare’s dream realm forever!

DOCTOR STRANGE: NEXUS OF NIGHTMARES #1, finds Stephen Strange on his most incredible and heroic adventures on shelves and digital platforms on Wednesday, April 20, 2022, from MARVEL COMICS.