The world where Tony Stark never built an Iron Man armor, Thor is a hard-drinking atheist who despises hammers, Wakanda is dismissed as a myth, Captain America was never found in the ice — because there was no Avengers to find him has reached its final chapter in Heroes Return #1. 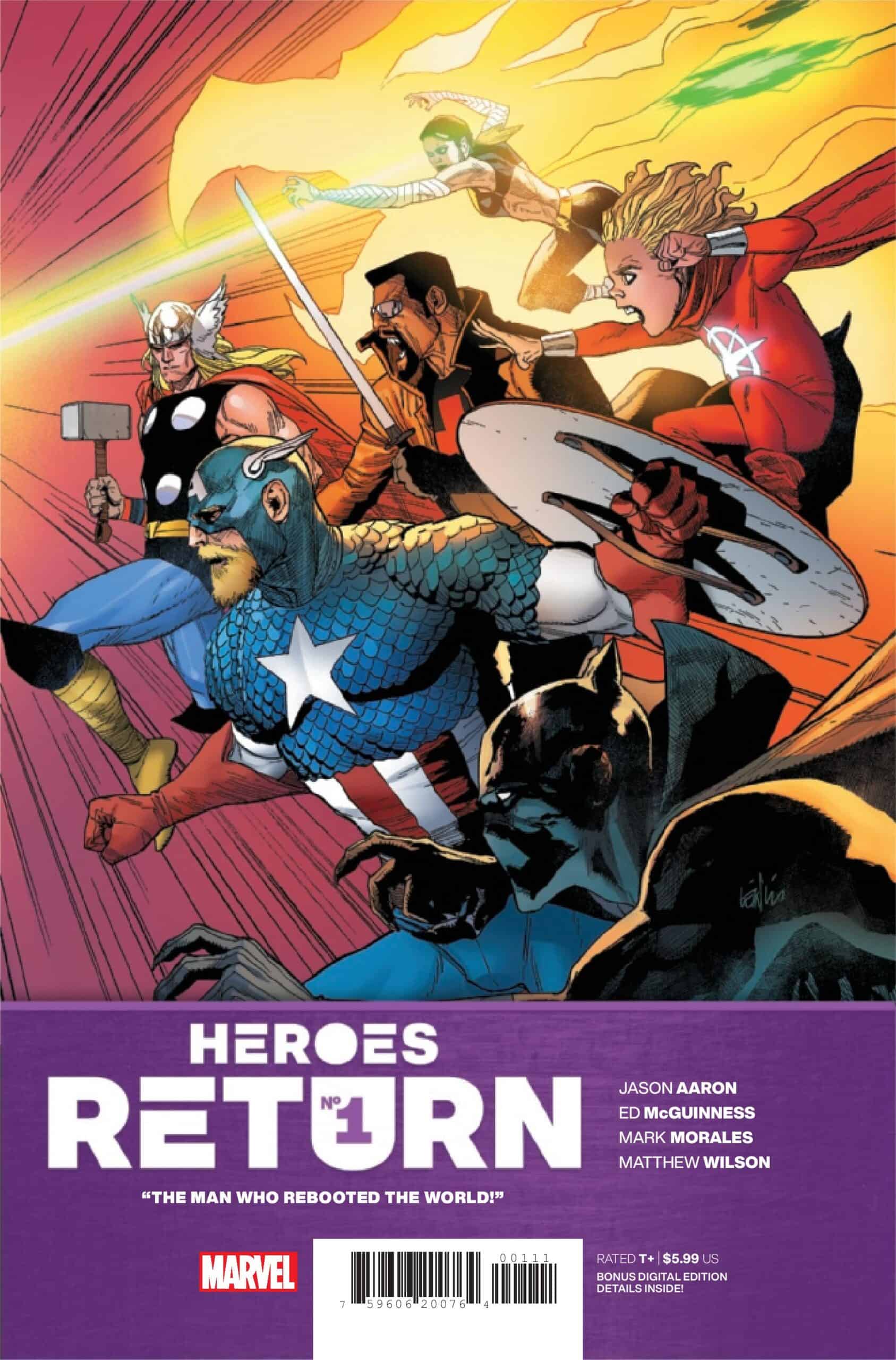 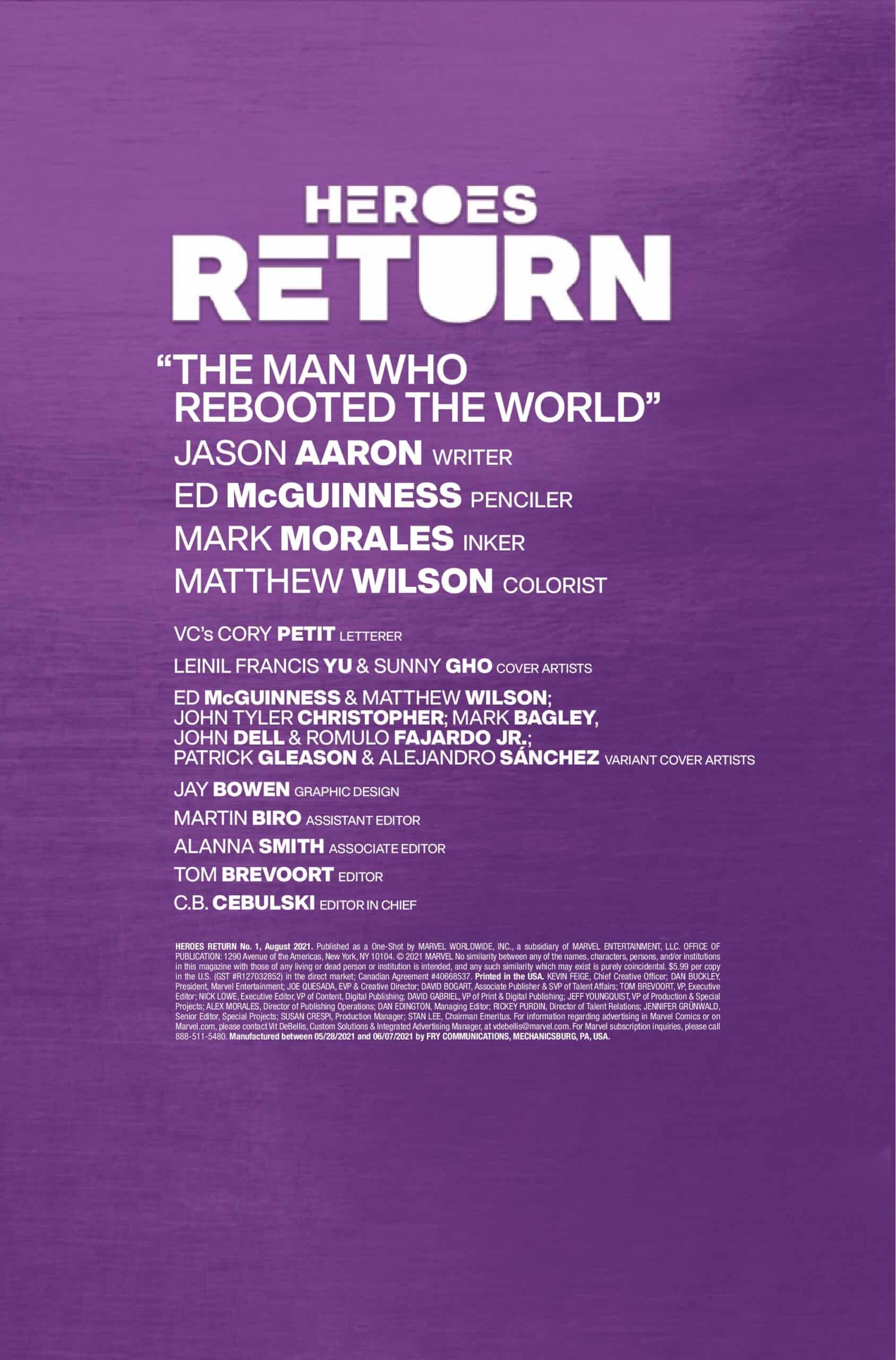 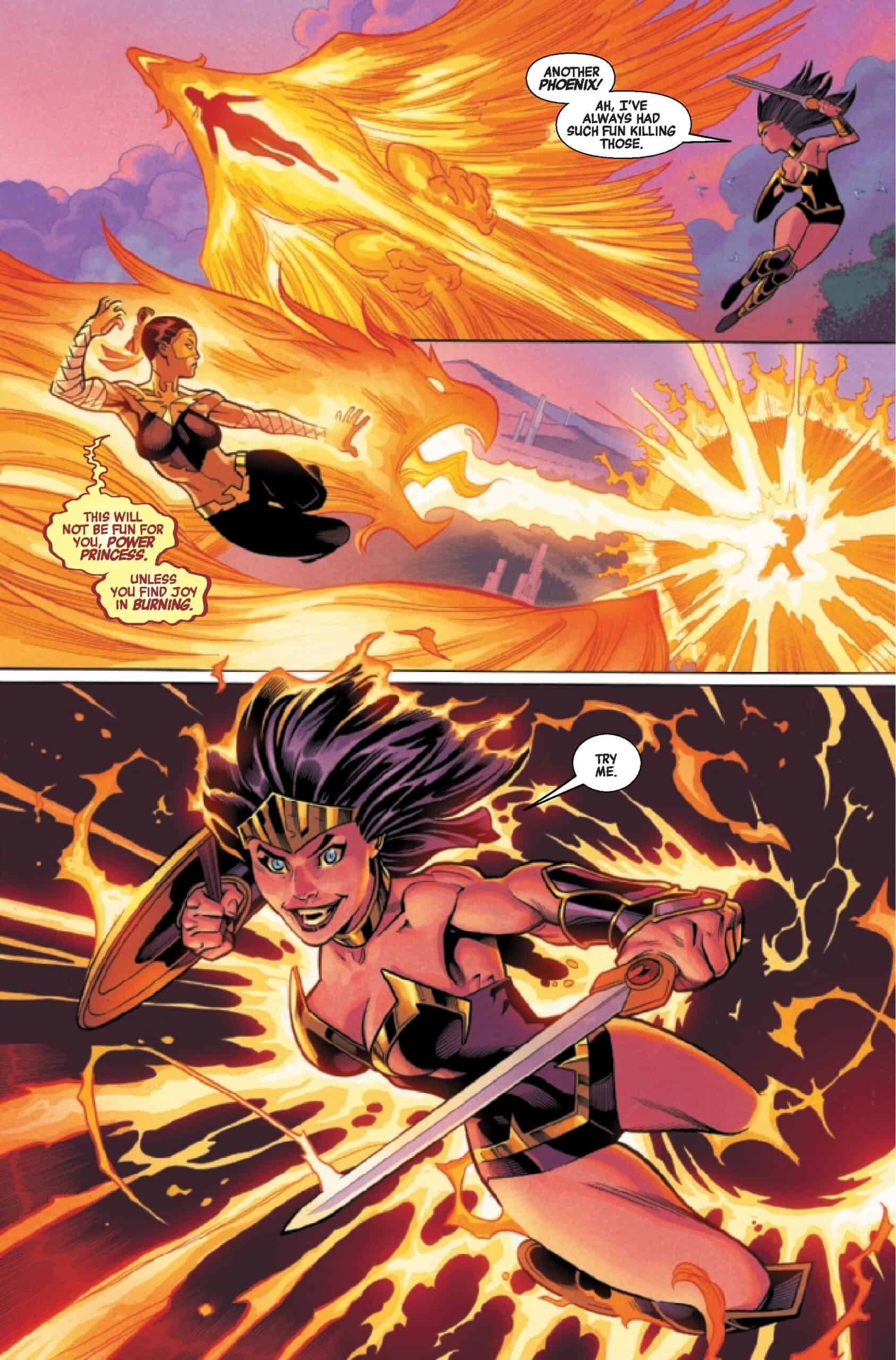 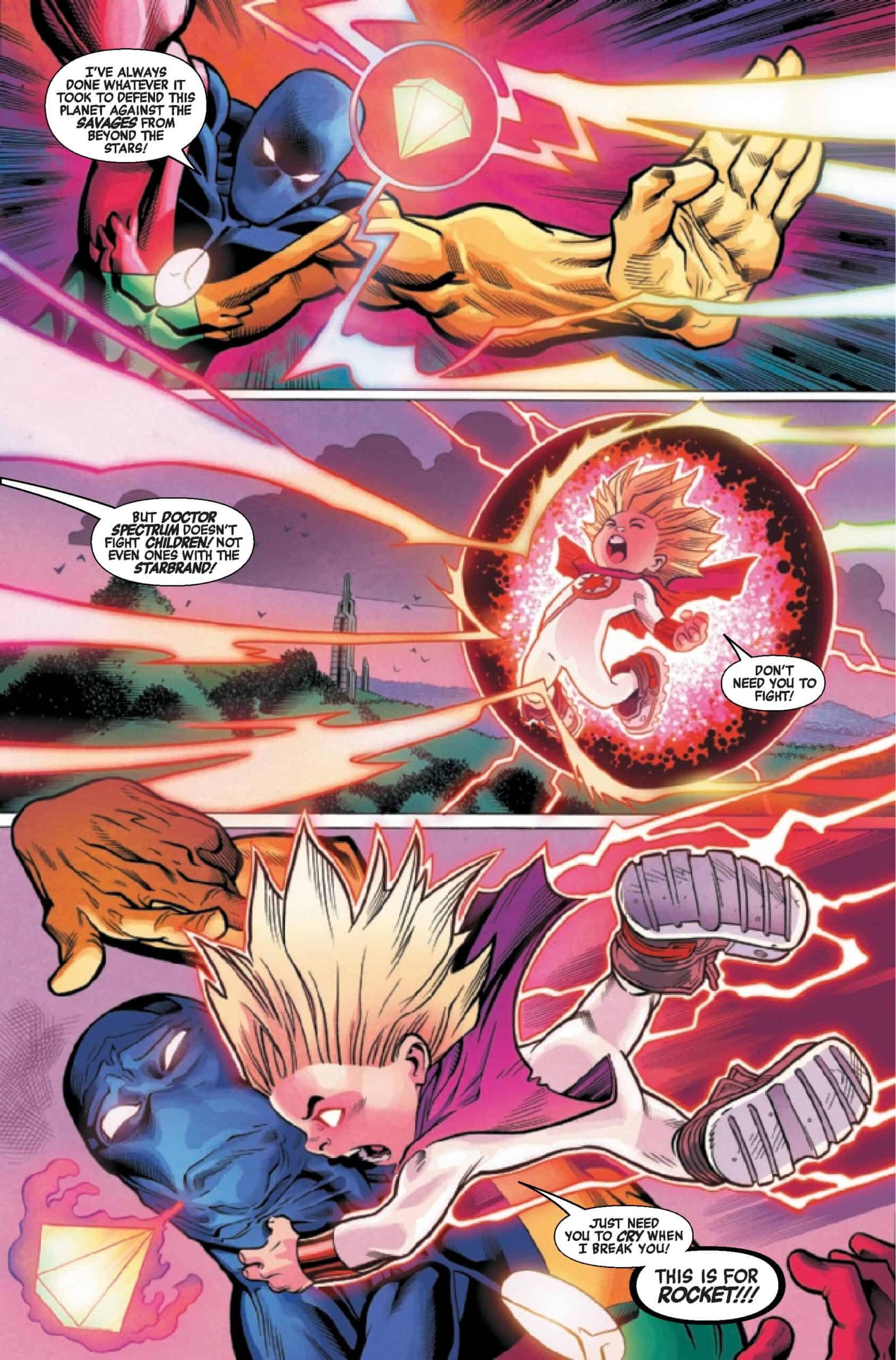 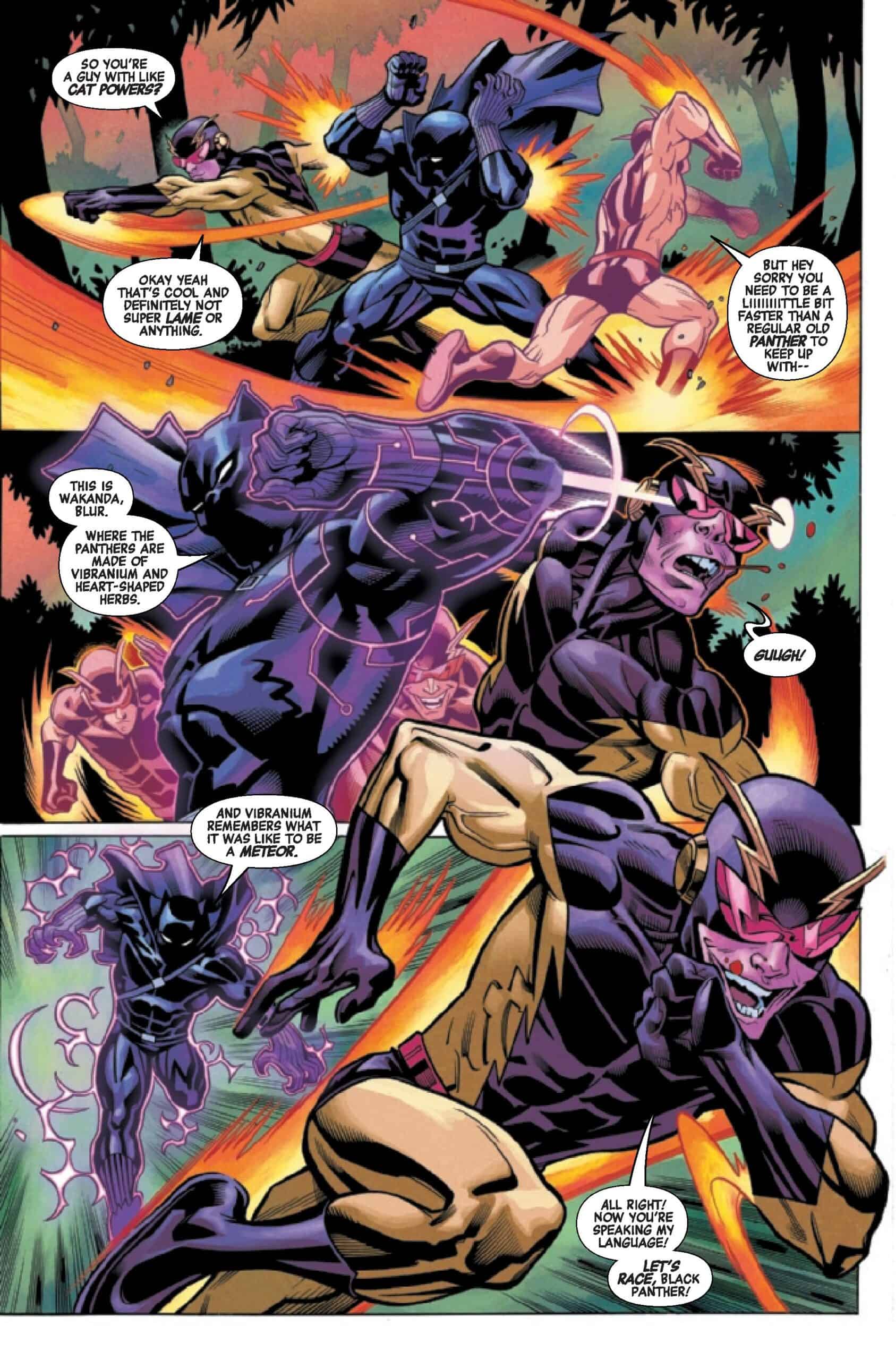 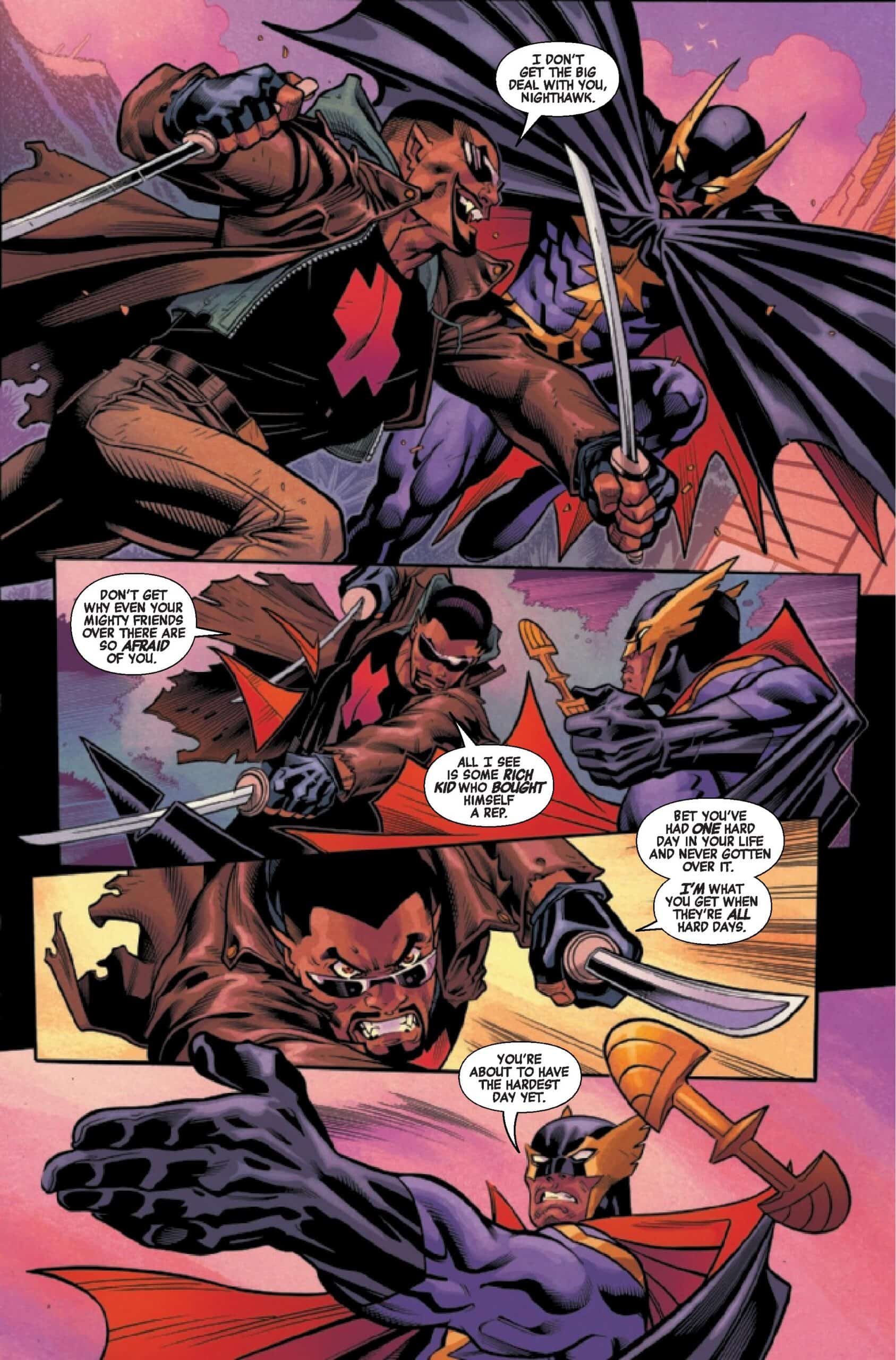 An epic, oversize slugfest between the Squadron Supreme and an otherworldly group of Avengers for the final fate of the whacked-out world of HEROES REBORN.

The fate of Heroes Reborn Universe will be decided in Heroes Return #1 on shelves and digital platforms on June 23, 2021 from Marvel Comics