“The End of the Spider-Verse” is here as Spidey’s 60th Anniversary rolls on and SPIDER-MAN#1 is no joke as two of the most legendary Spider-Creators are working together on Spidey for the first time and you know it’s going to be one for the record books! 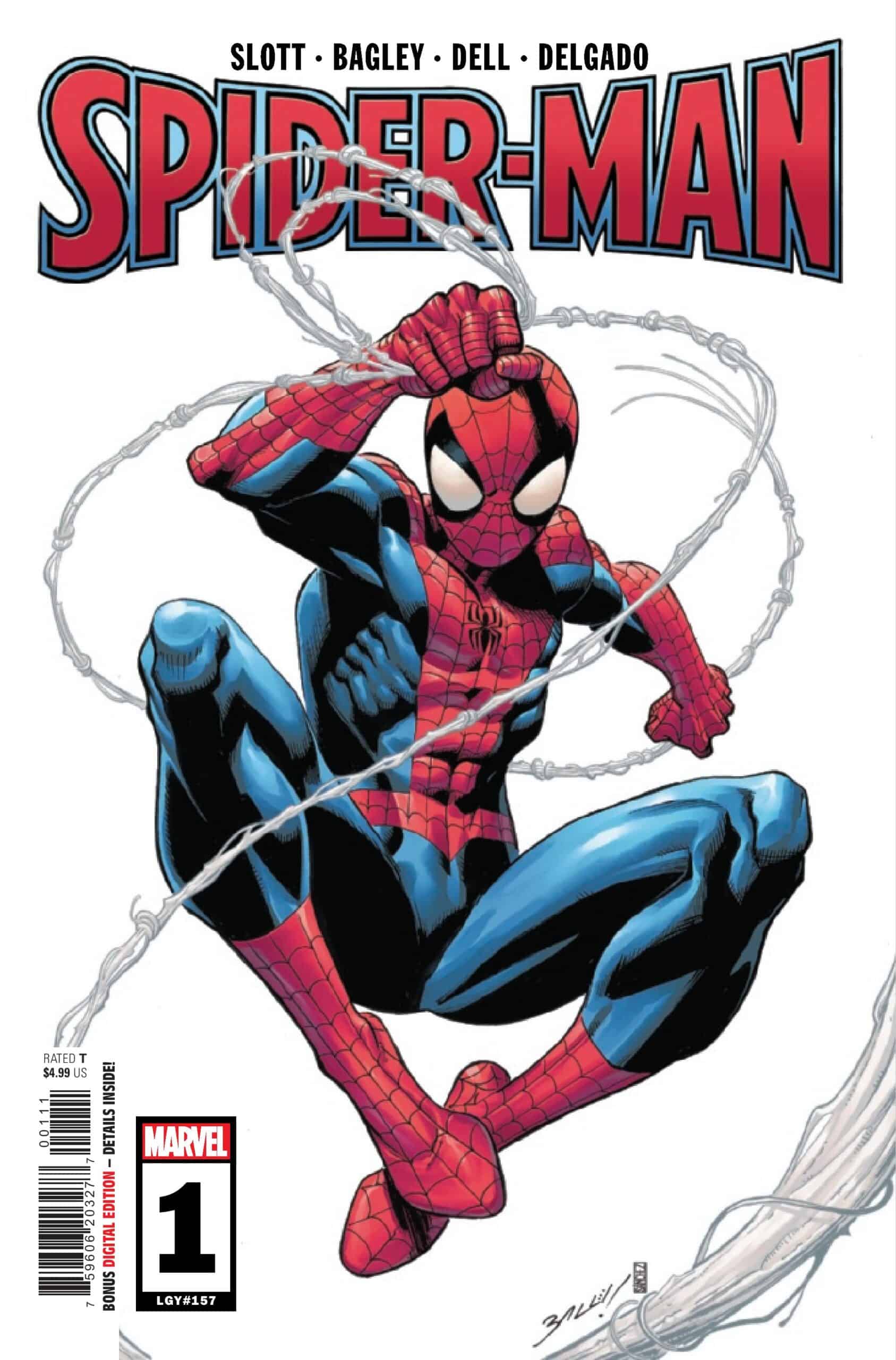 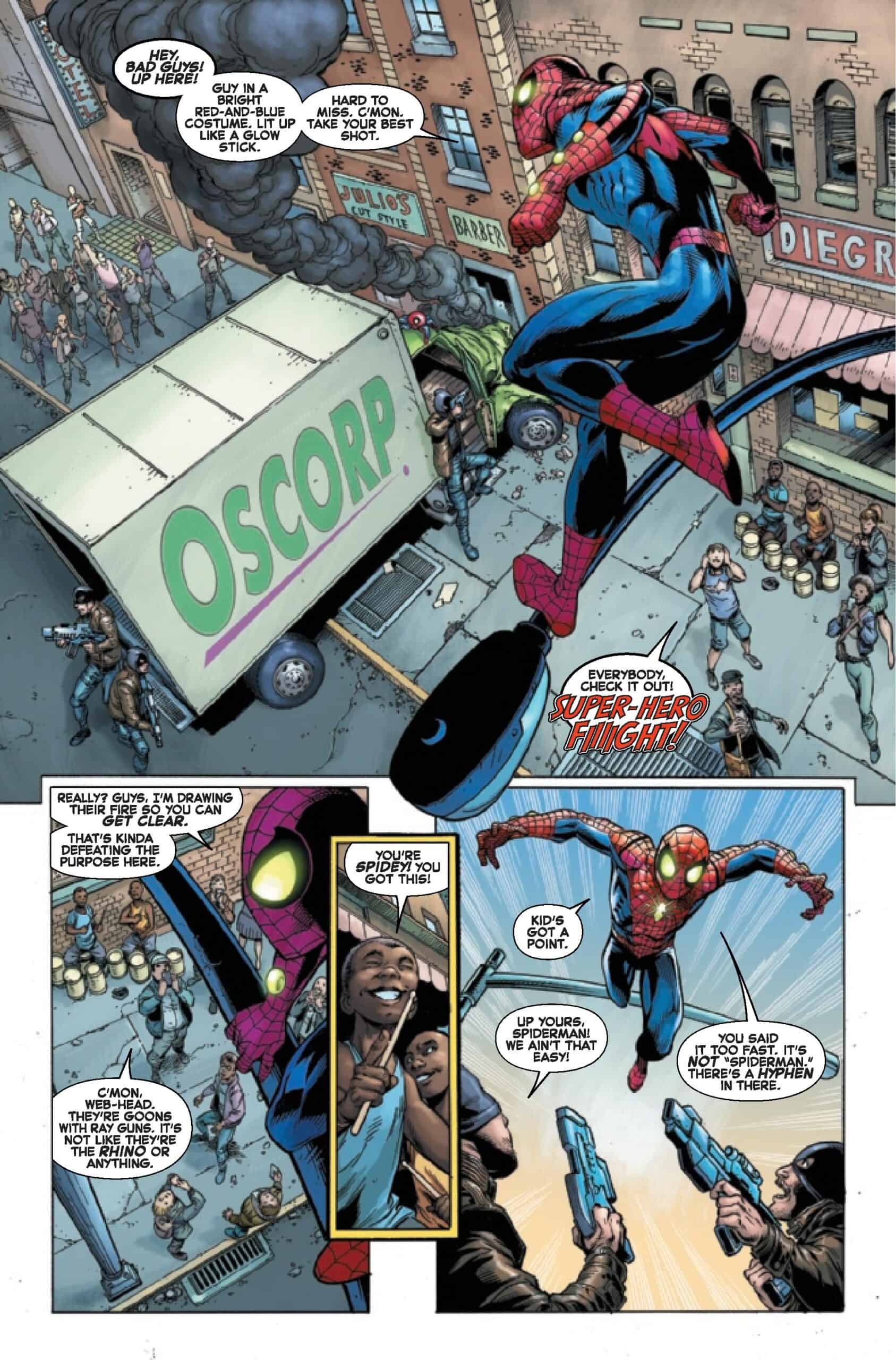 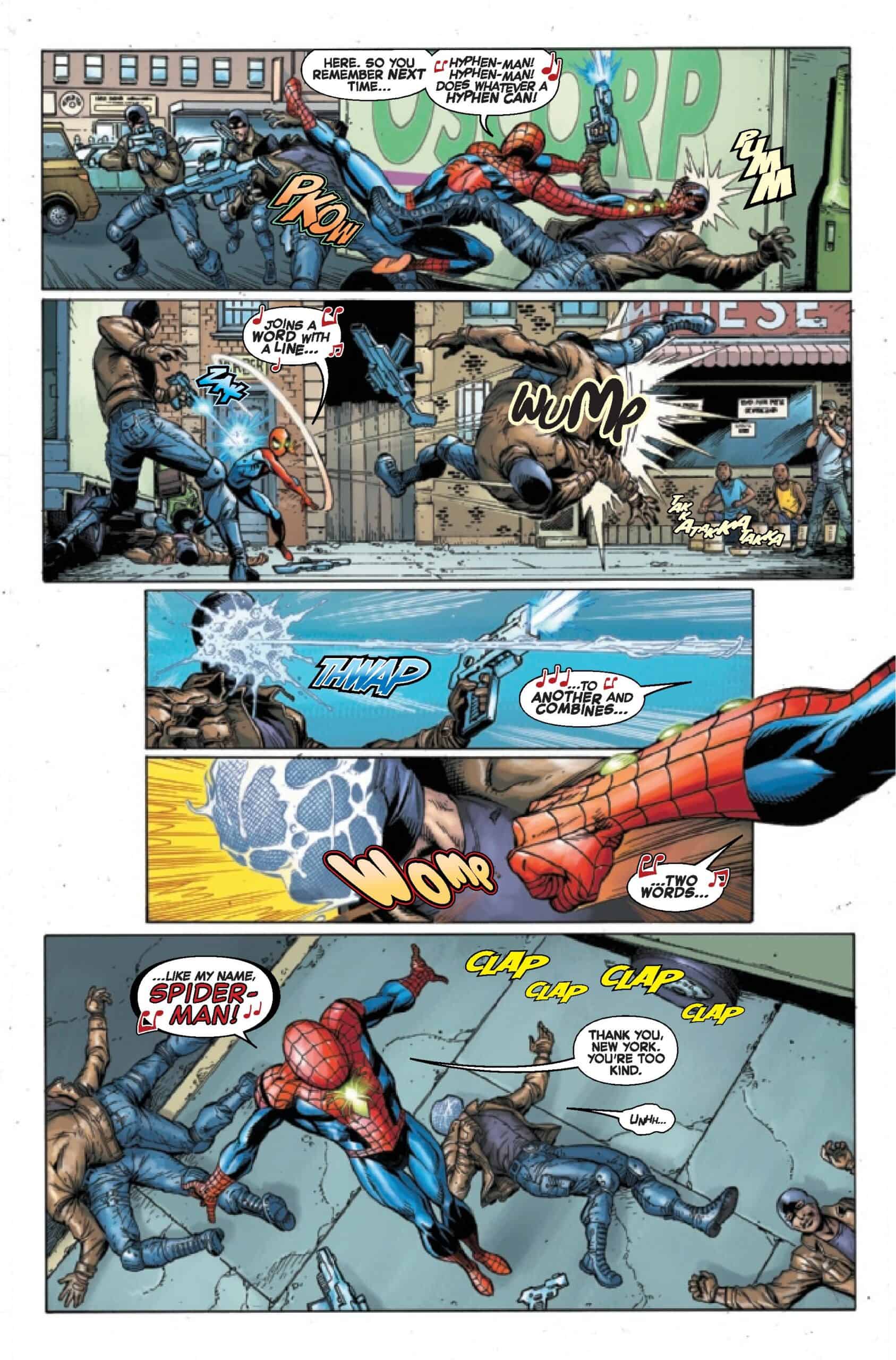 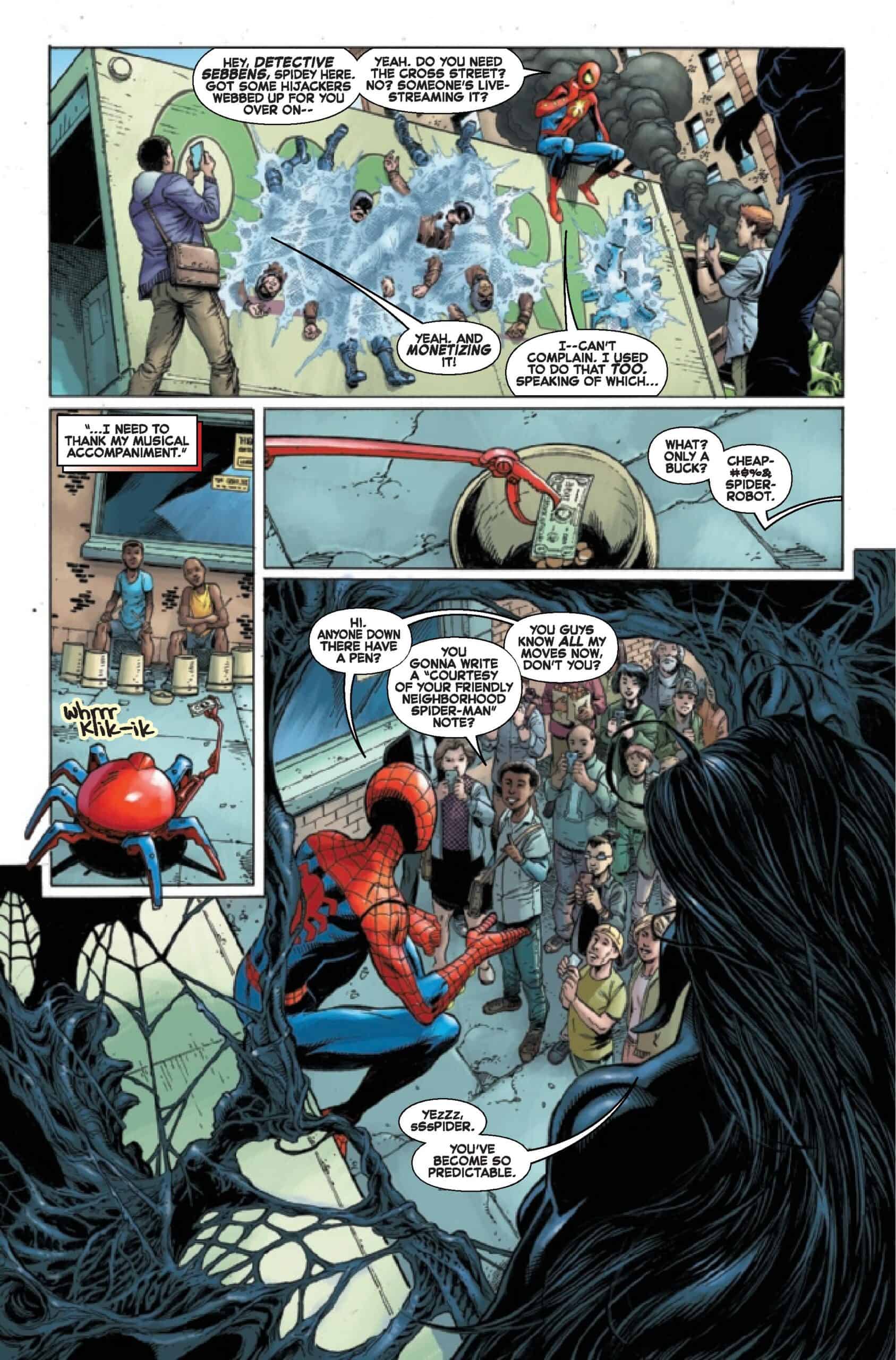 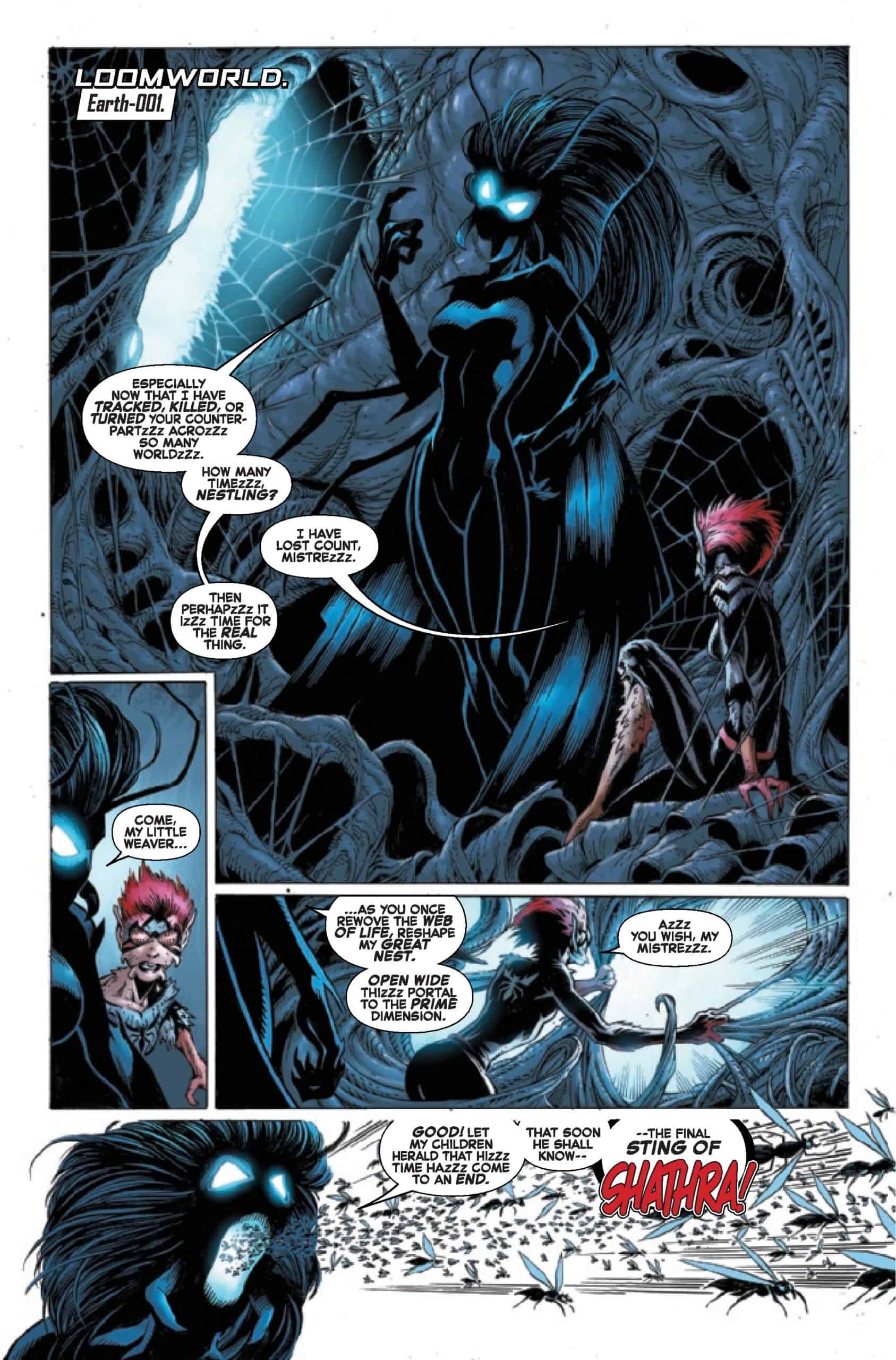 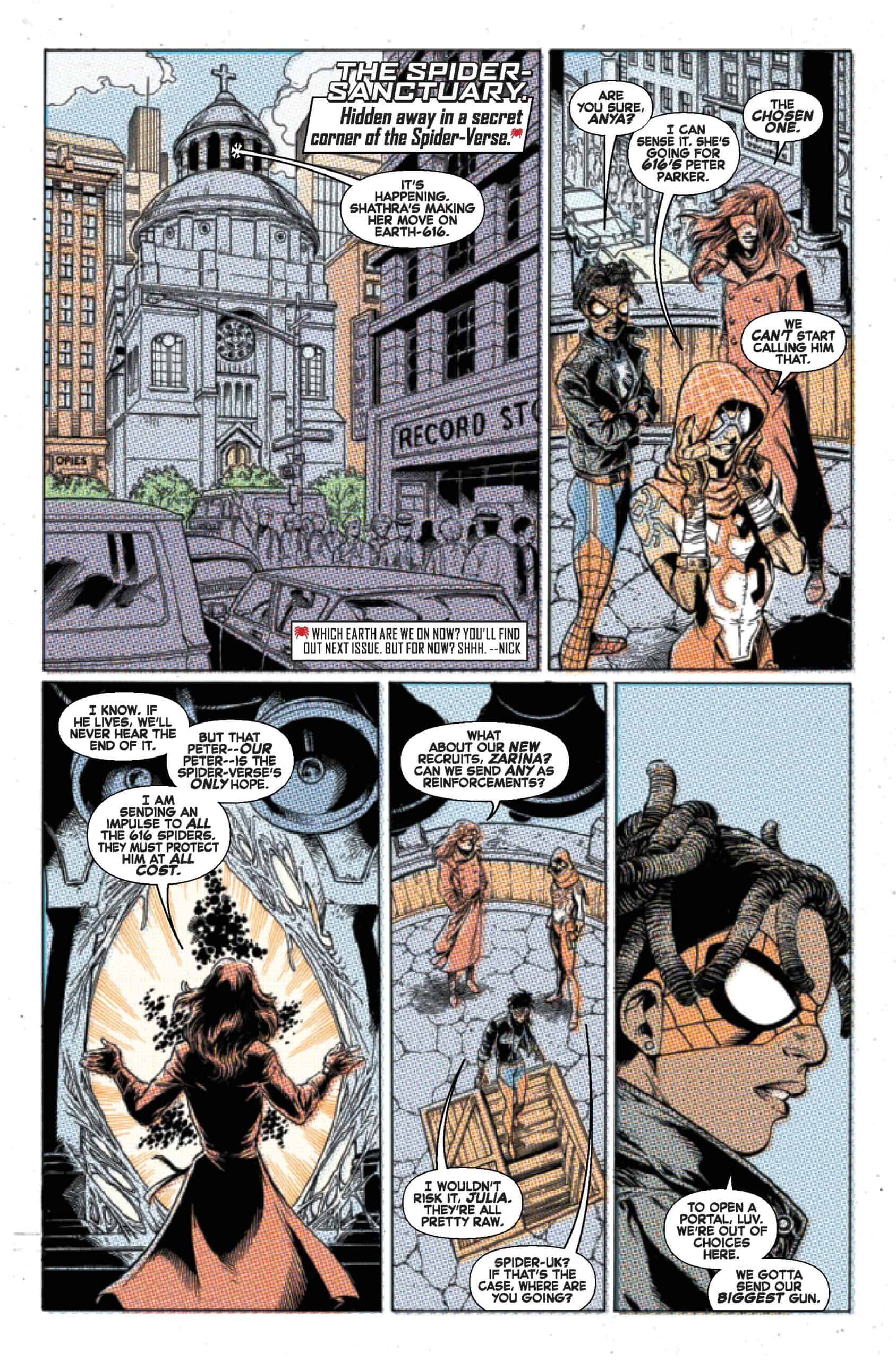 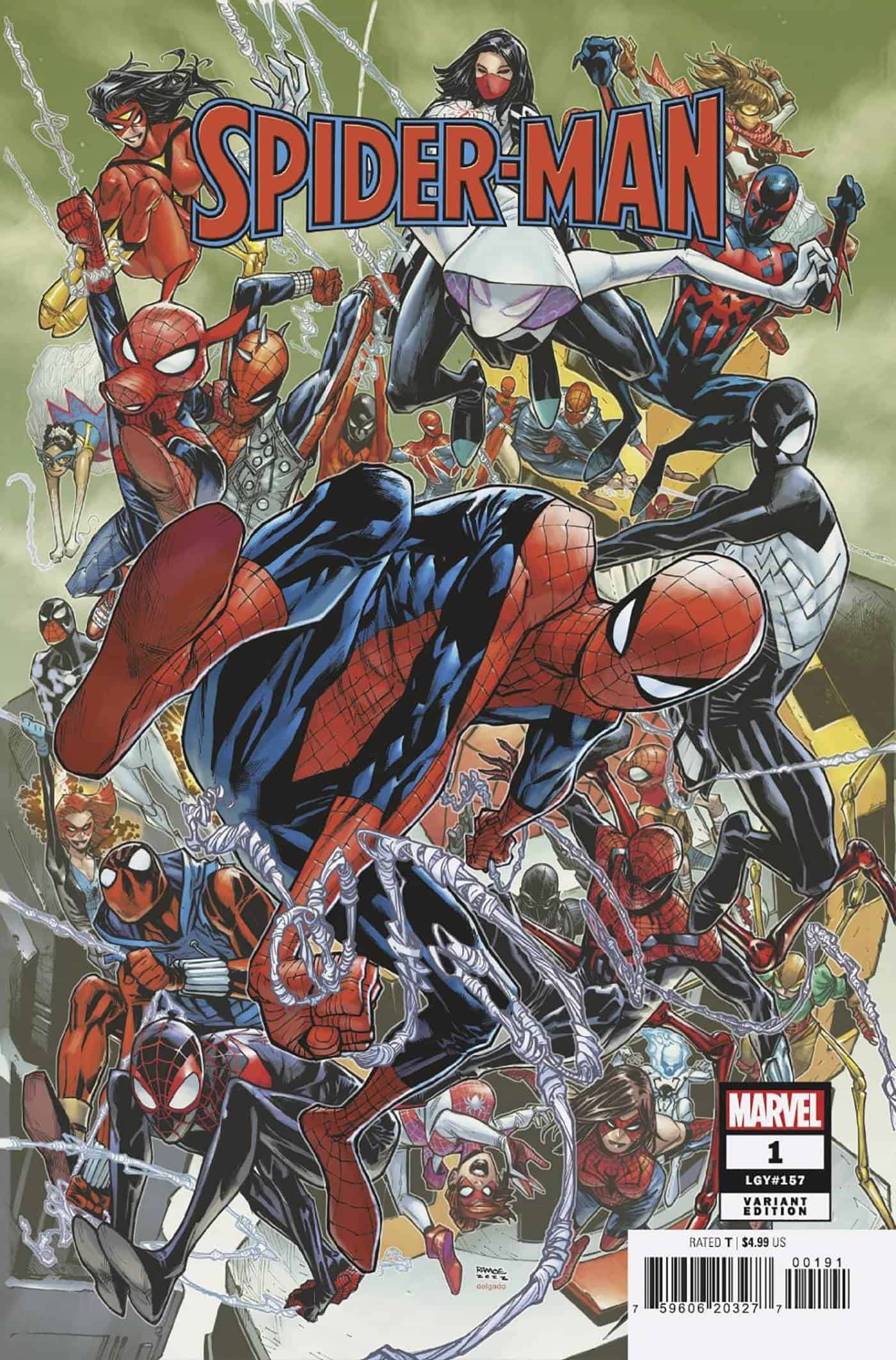 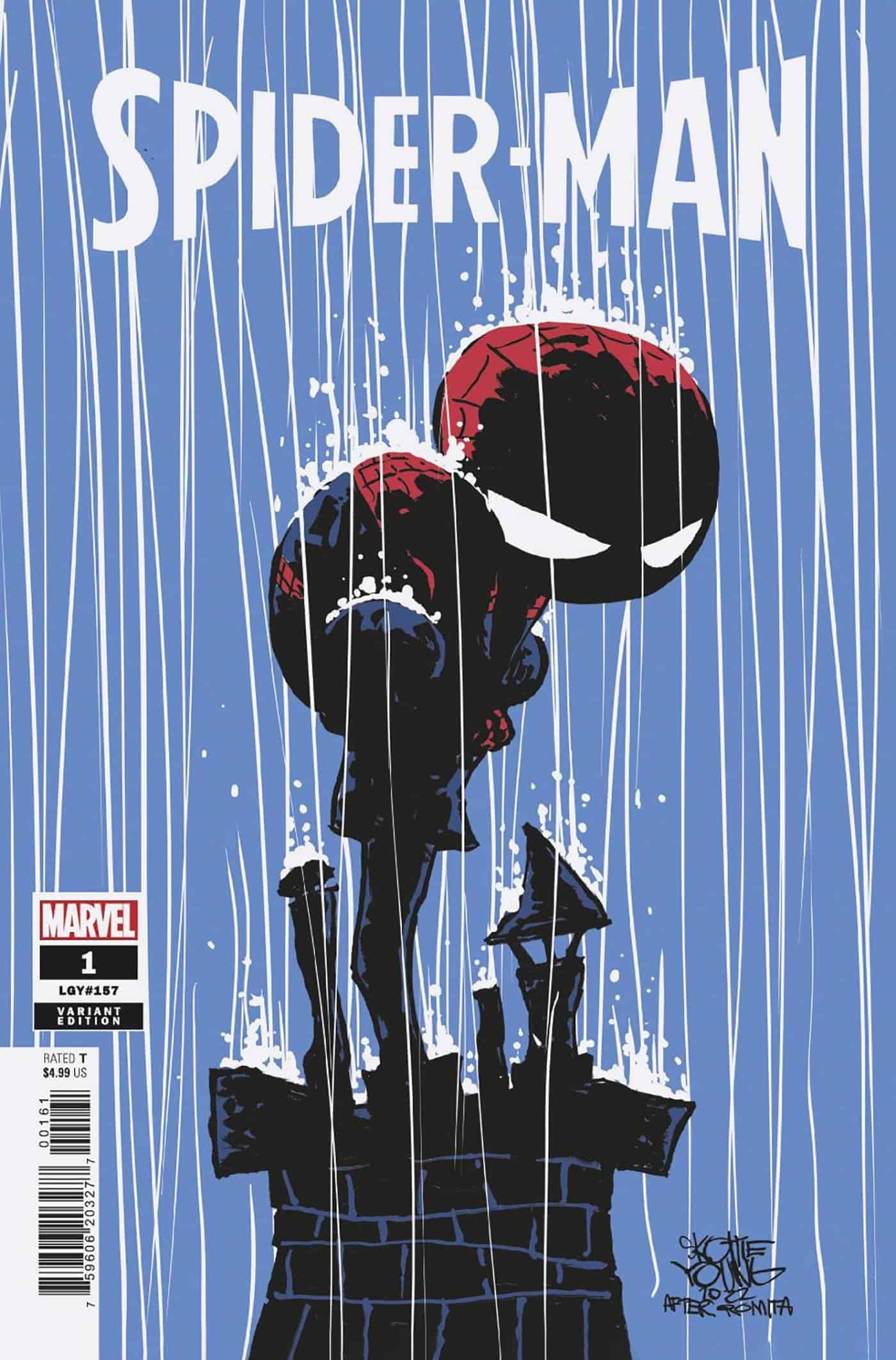 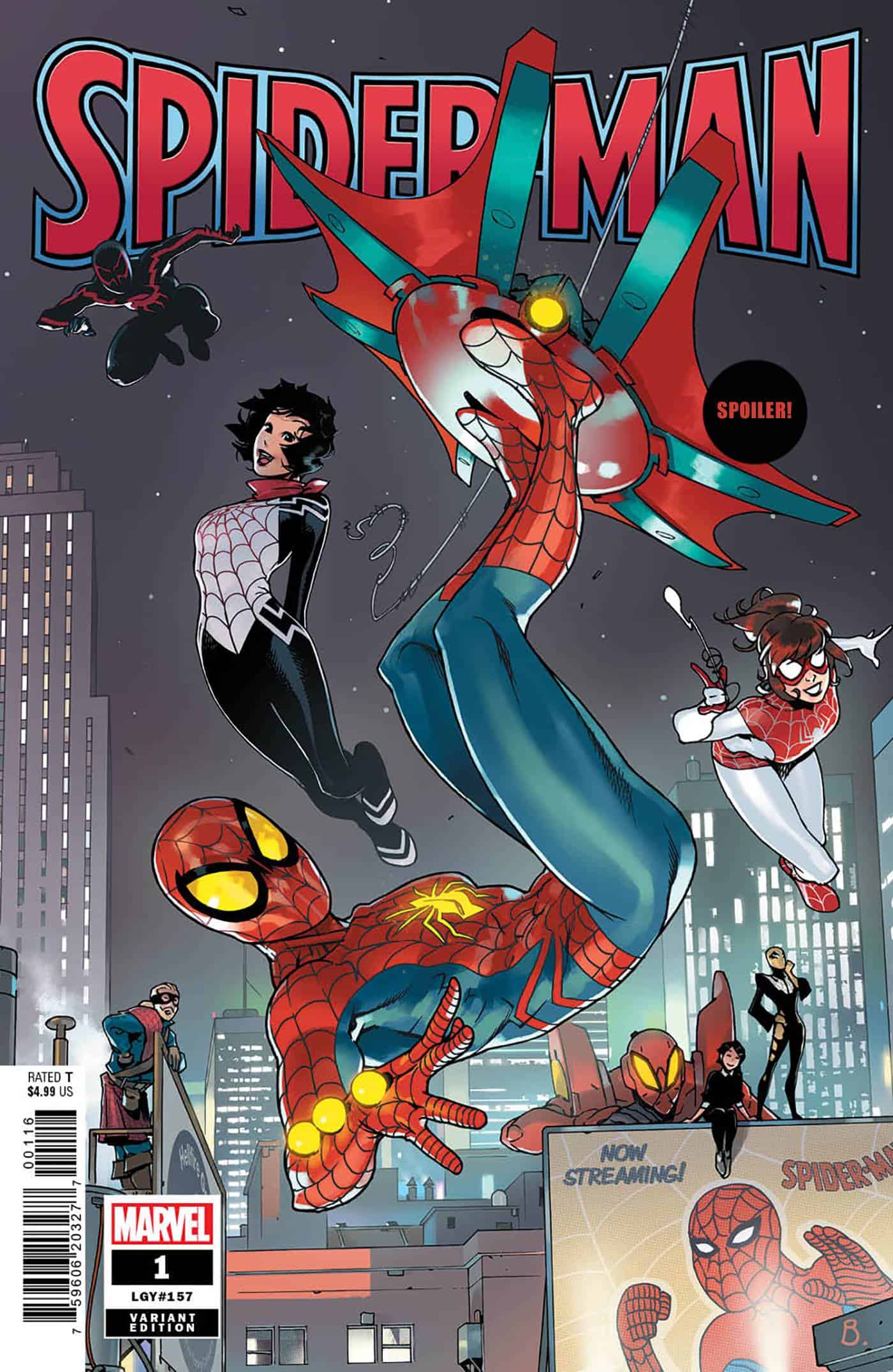 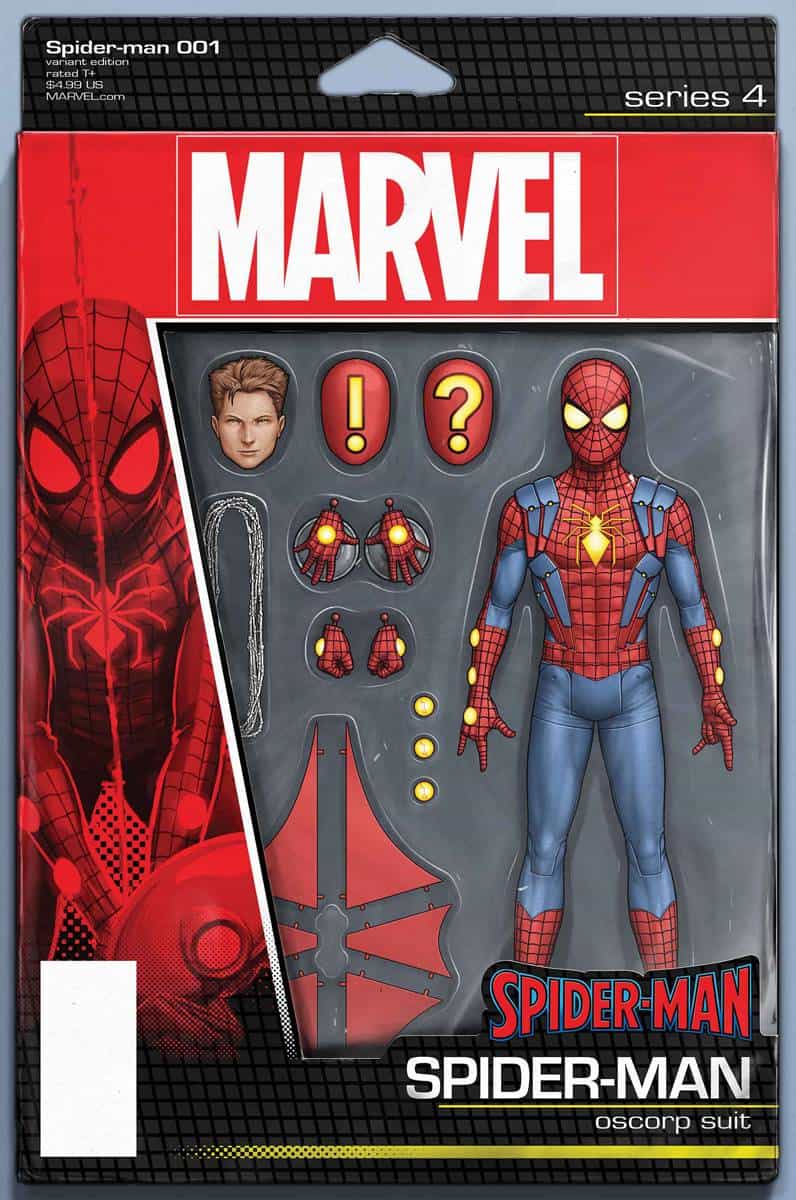 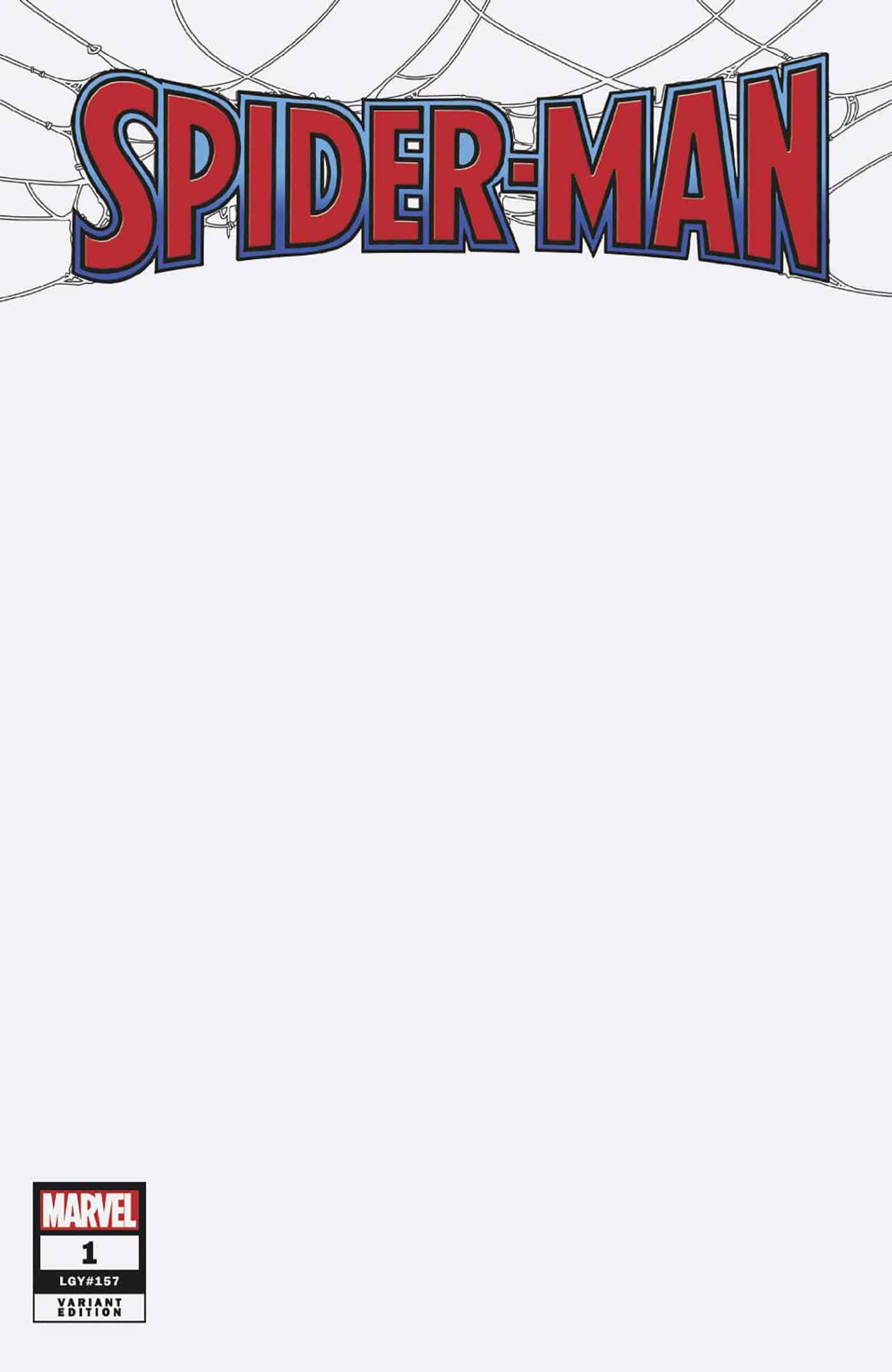 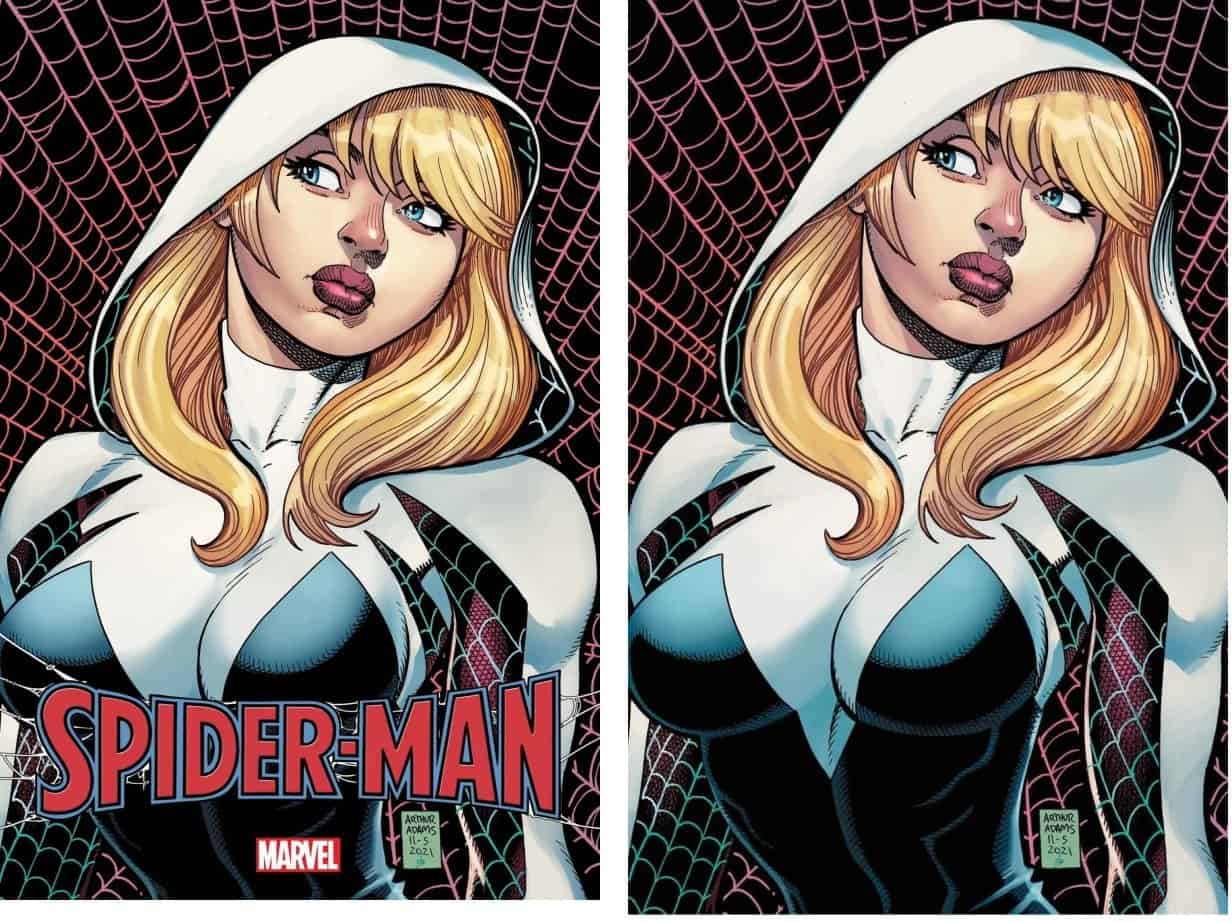 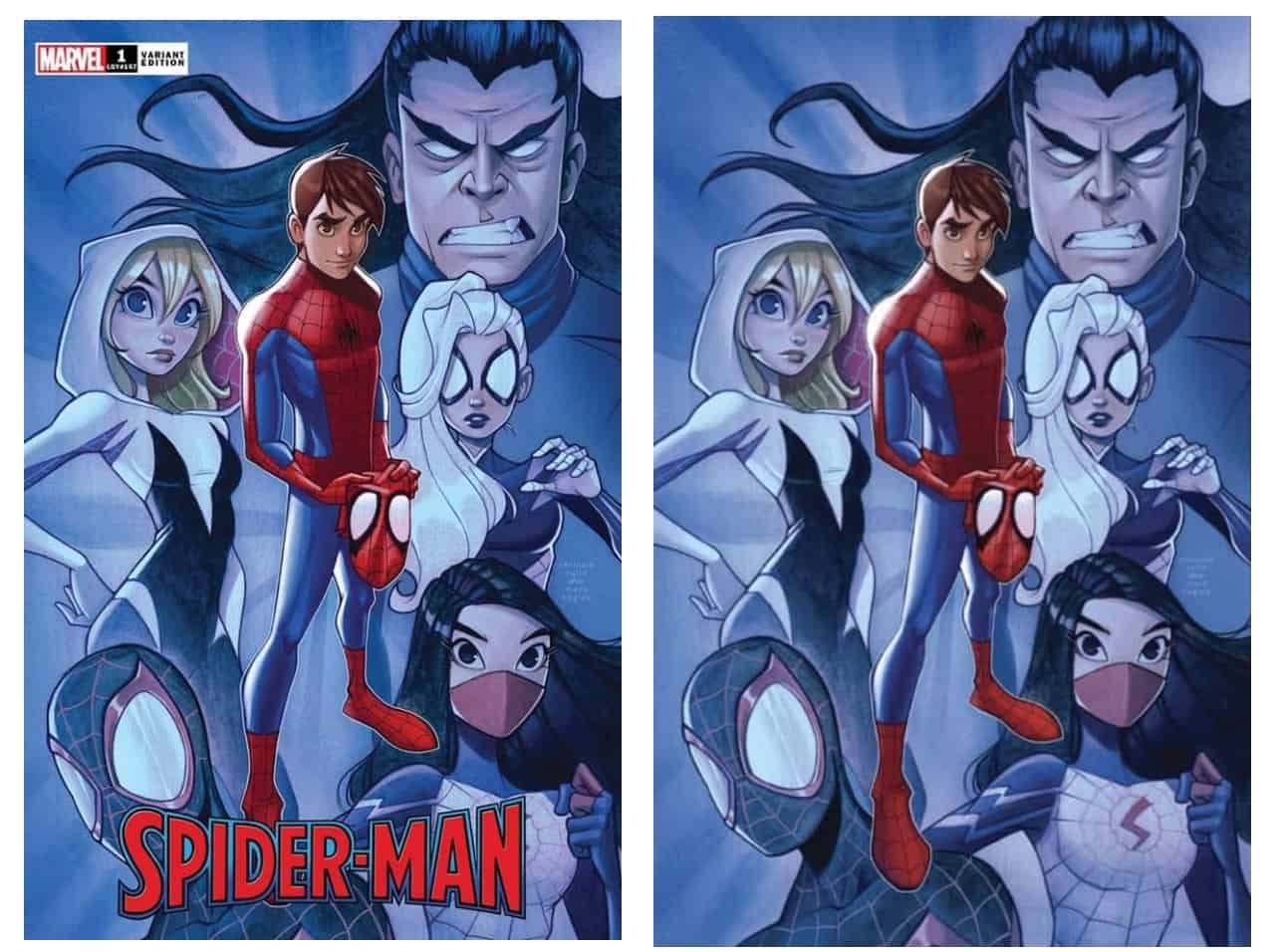 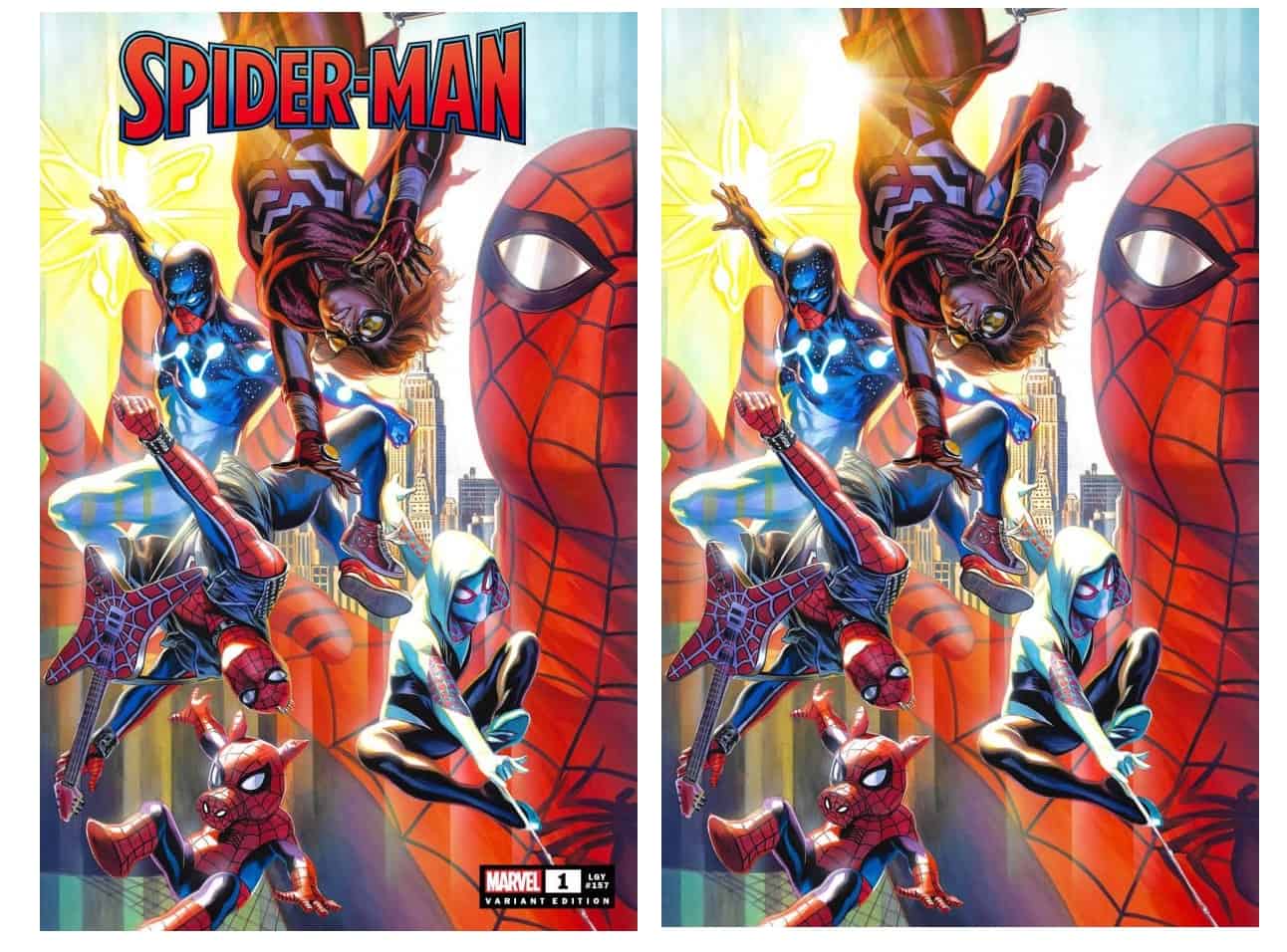 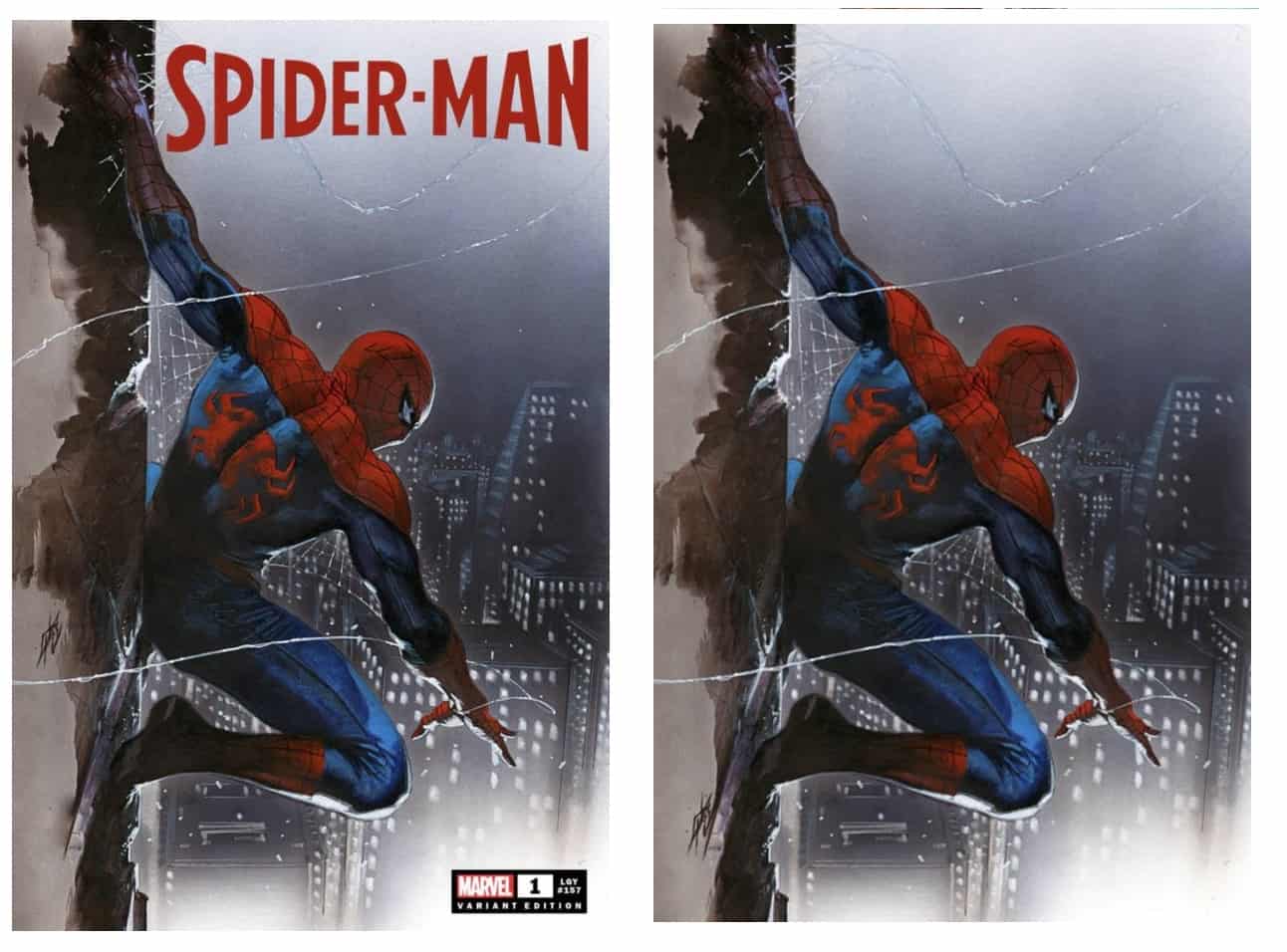 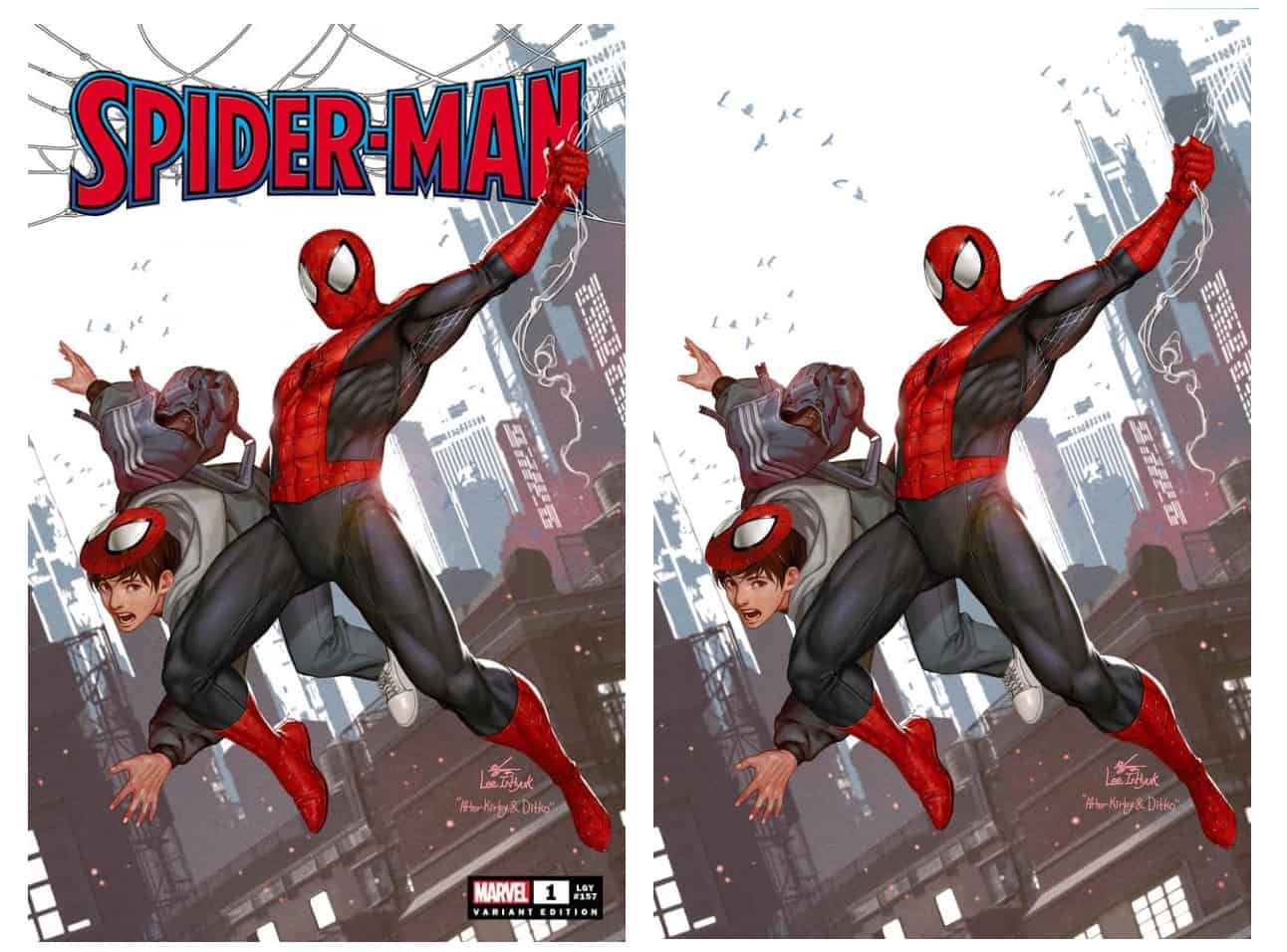 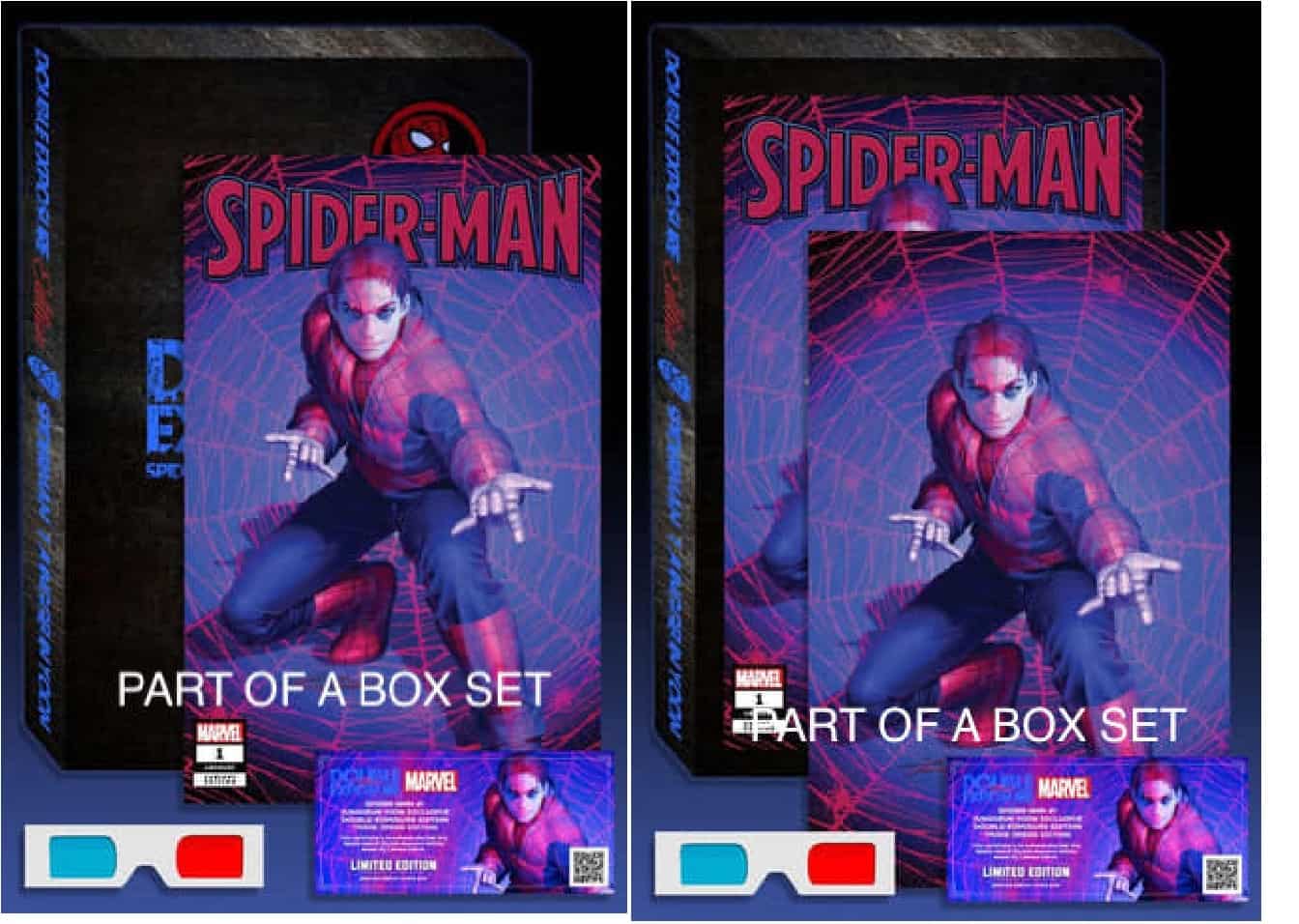 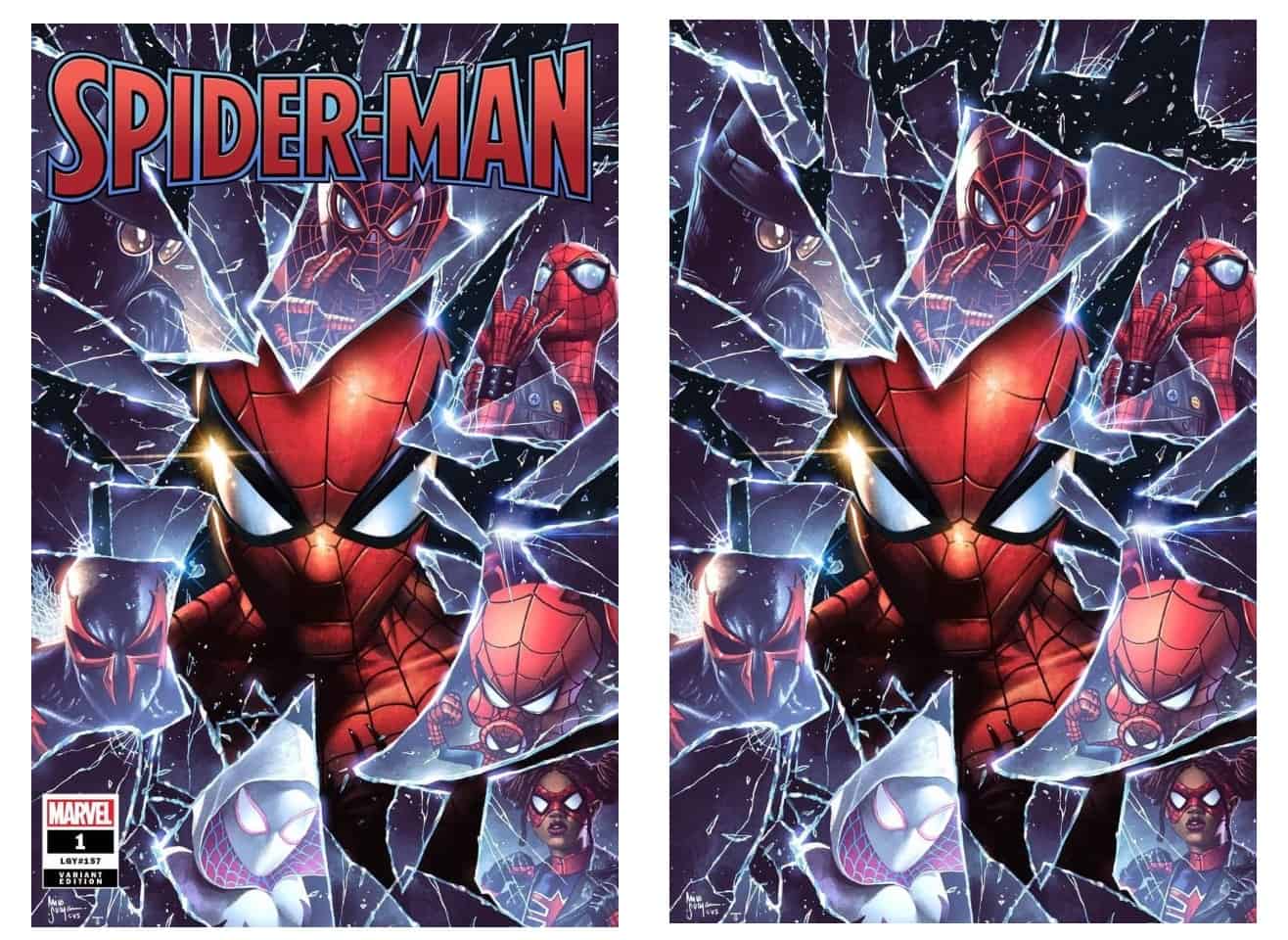 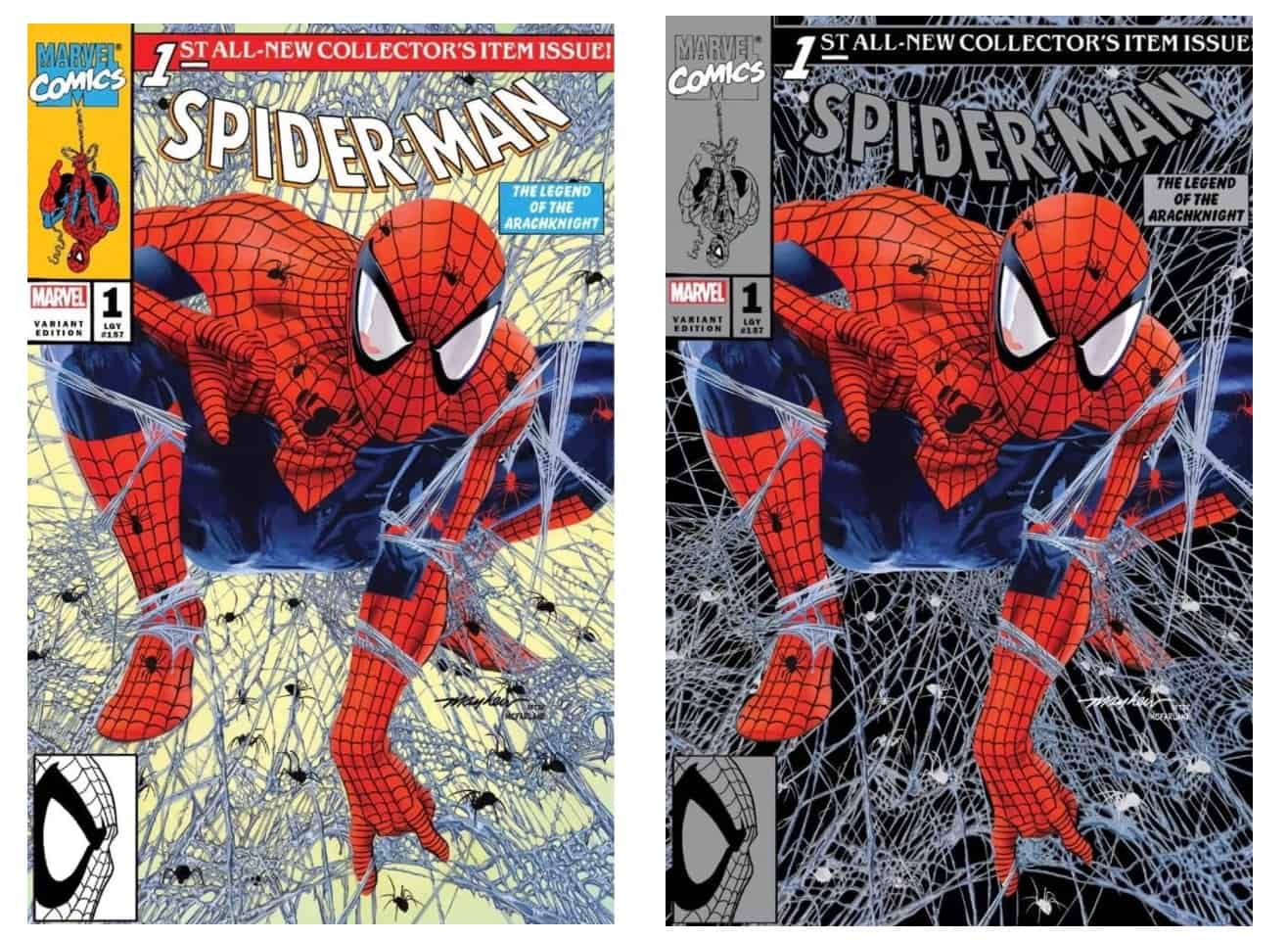 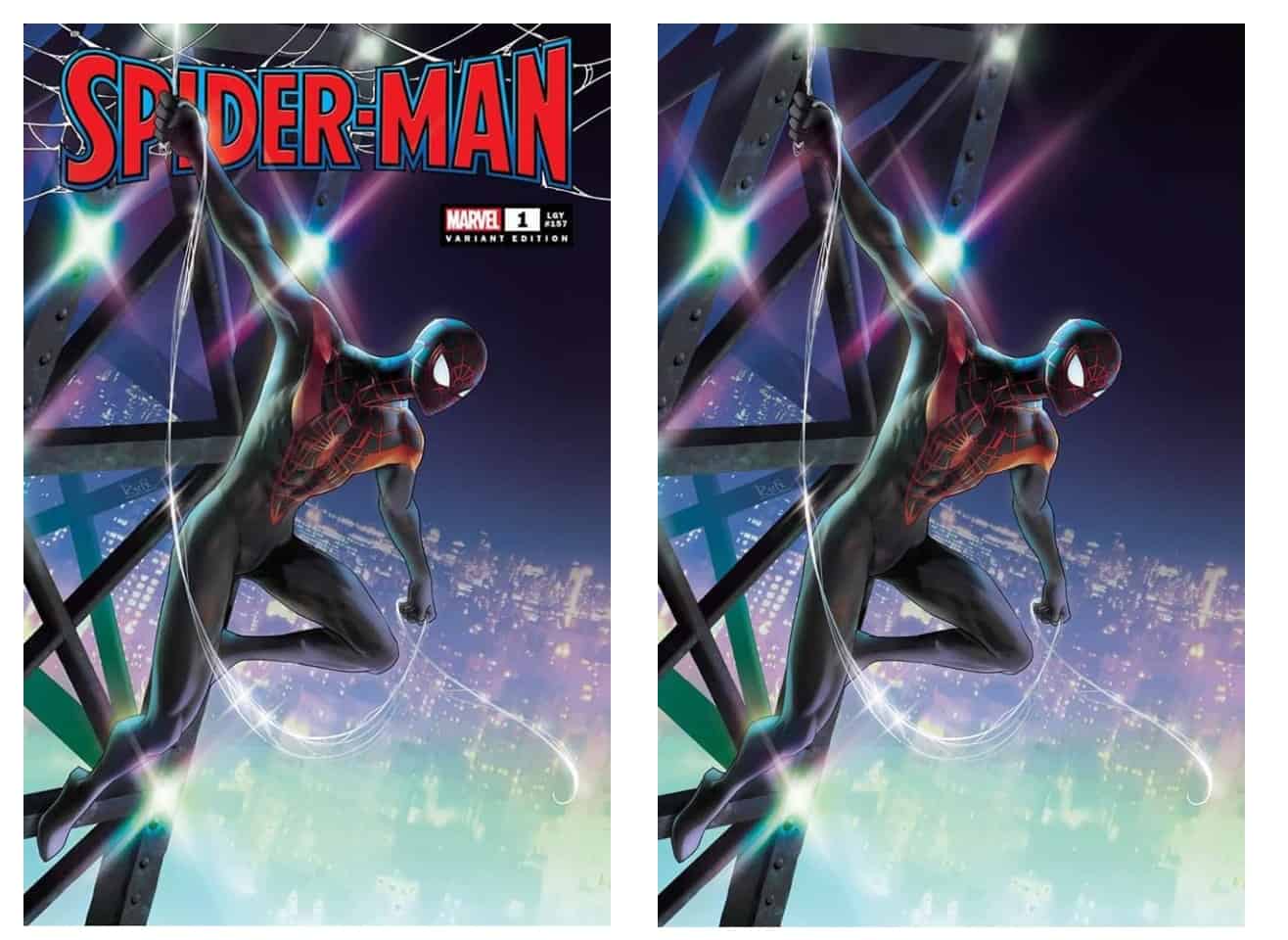 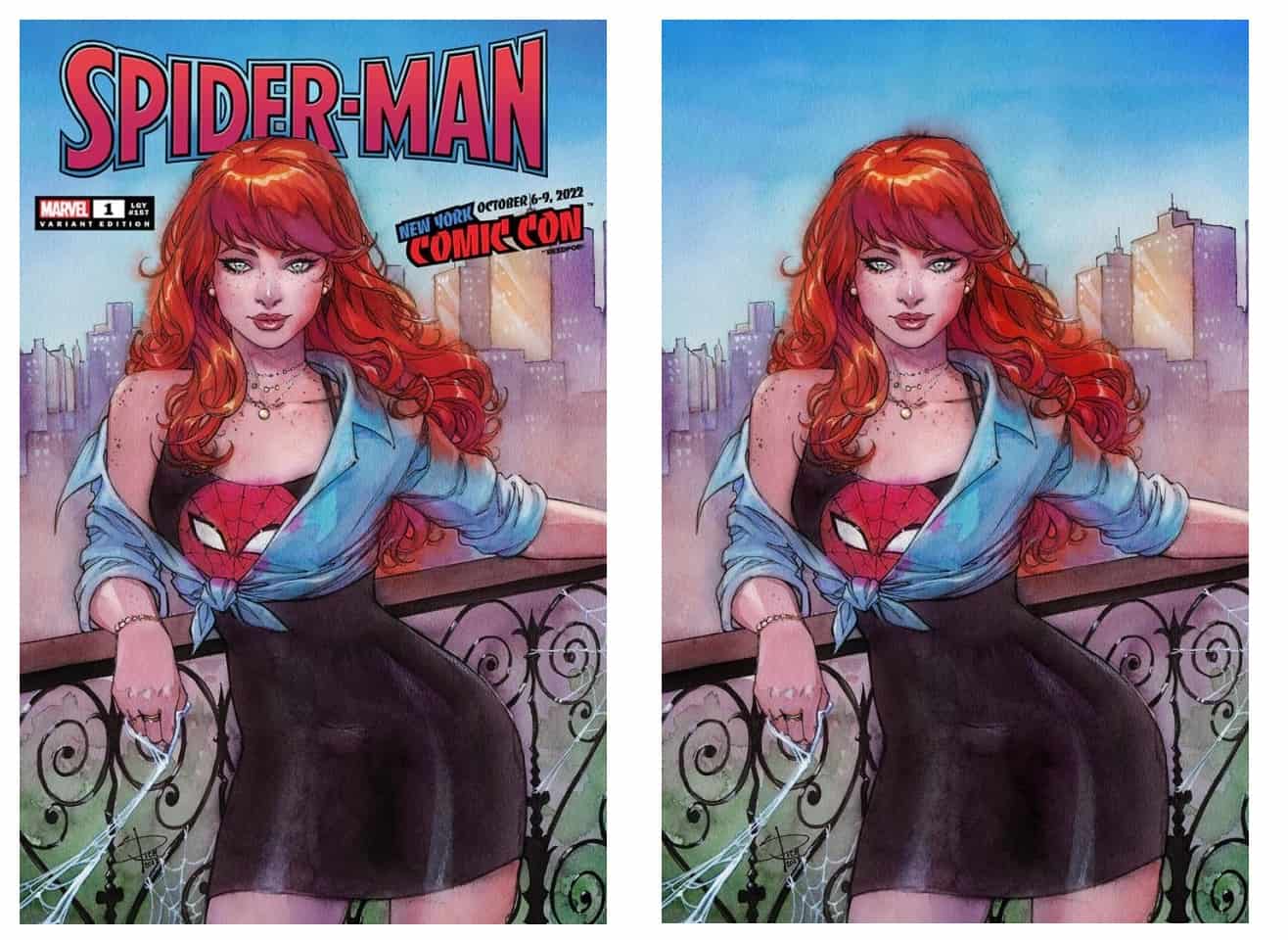 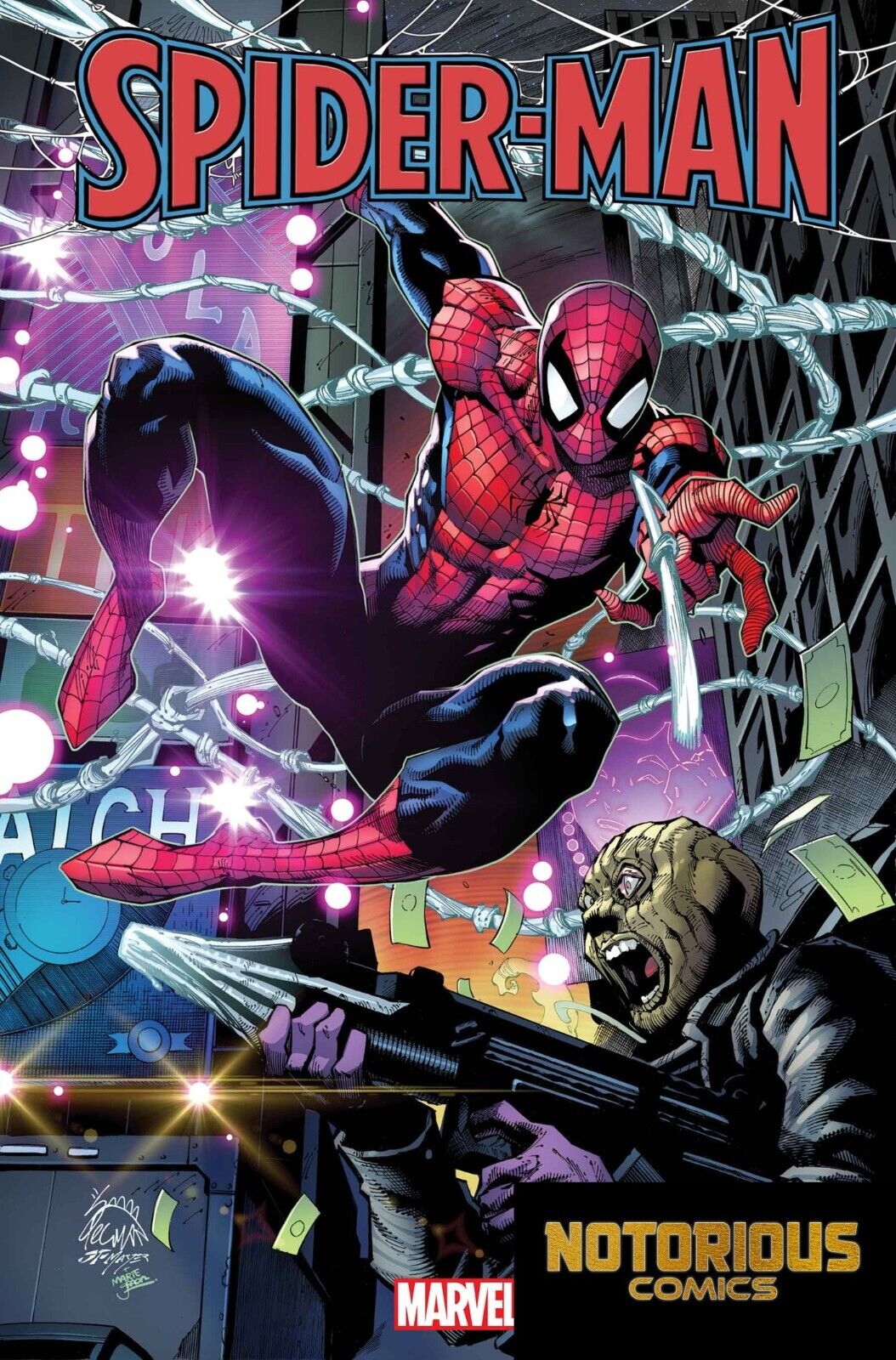 Morlun is back and he is not alone. Allied with one of the most powerful beings known to the Spider-Verse, the scariest Spider-Villain of all time is making his biggest play and it all begins in no Spider is safe, especially not the Chosen Spider himself, Peter Parker. With Peter working for Norman Osborn and using a glider…does he have it coming?

“The End of the Spider-Verse” is here as Spidey’s 60th Anniversary rolls on with this week’s SPIDER-MAN#1, in stores and on digital platforms Wednesday, October 5, 2022, from Marvel Comics.