Star Wars: War of the Bounty Hunters the next crossover/miniseries event from Marvel Comics, finally kicks-off in STAR WARS #14. 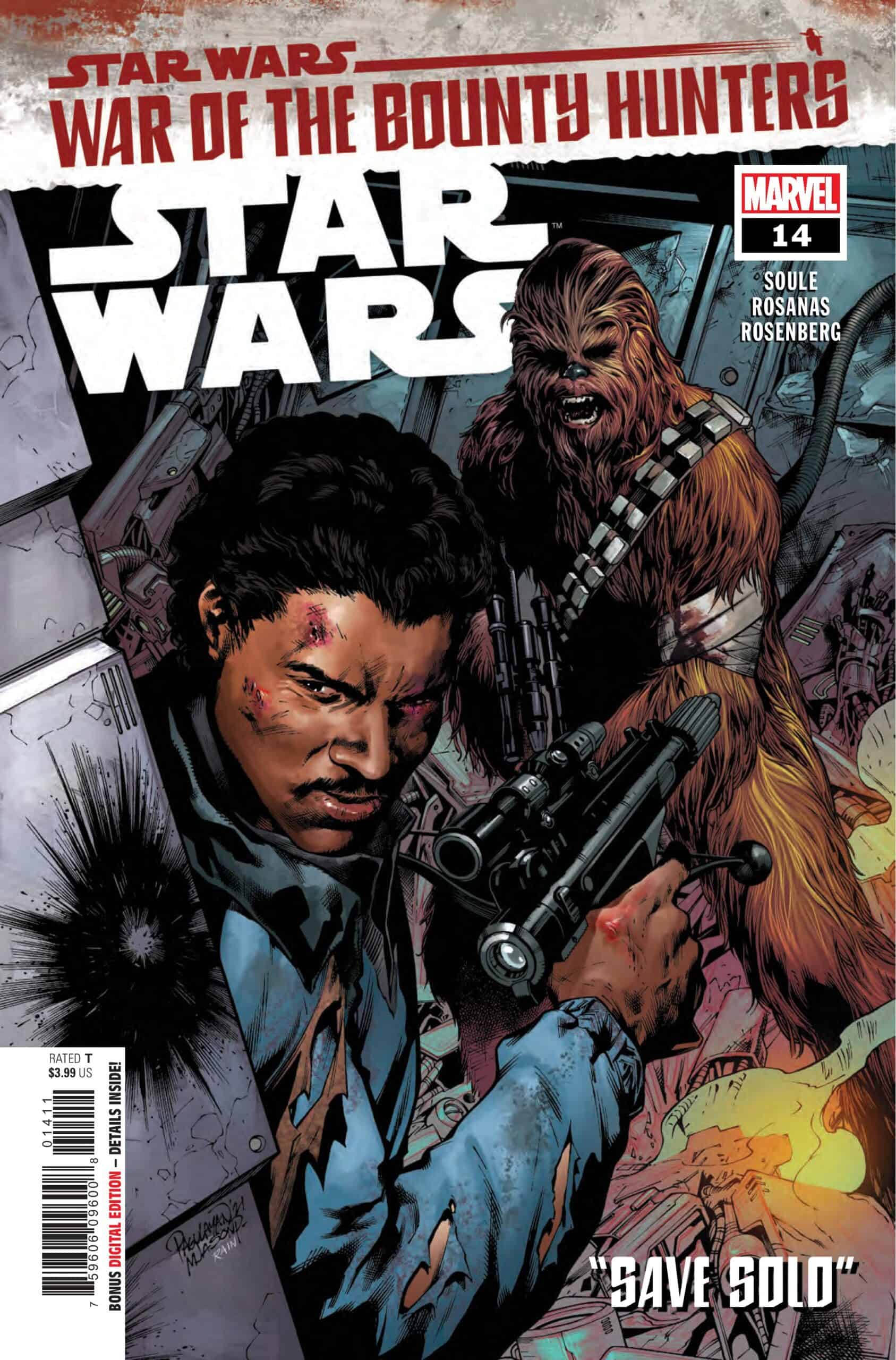 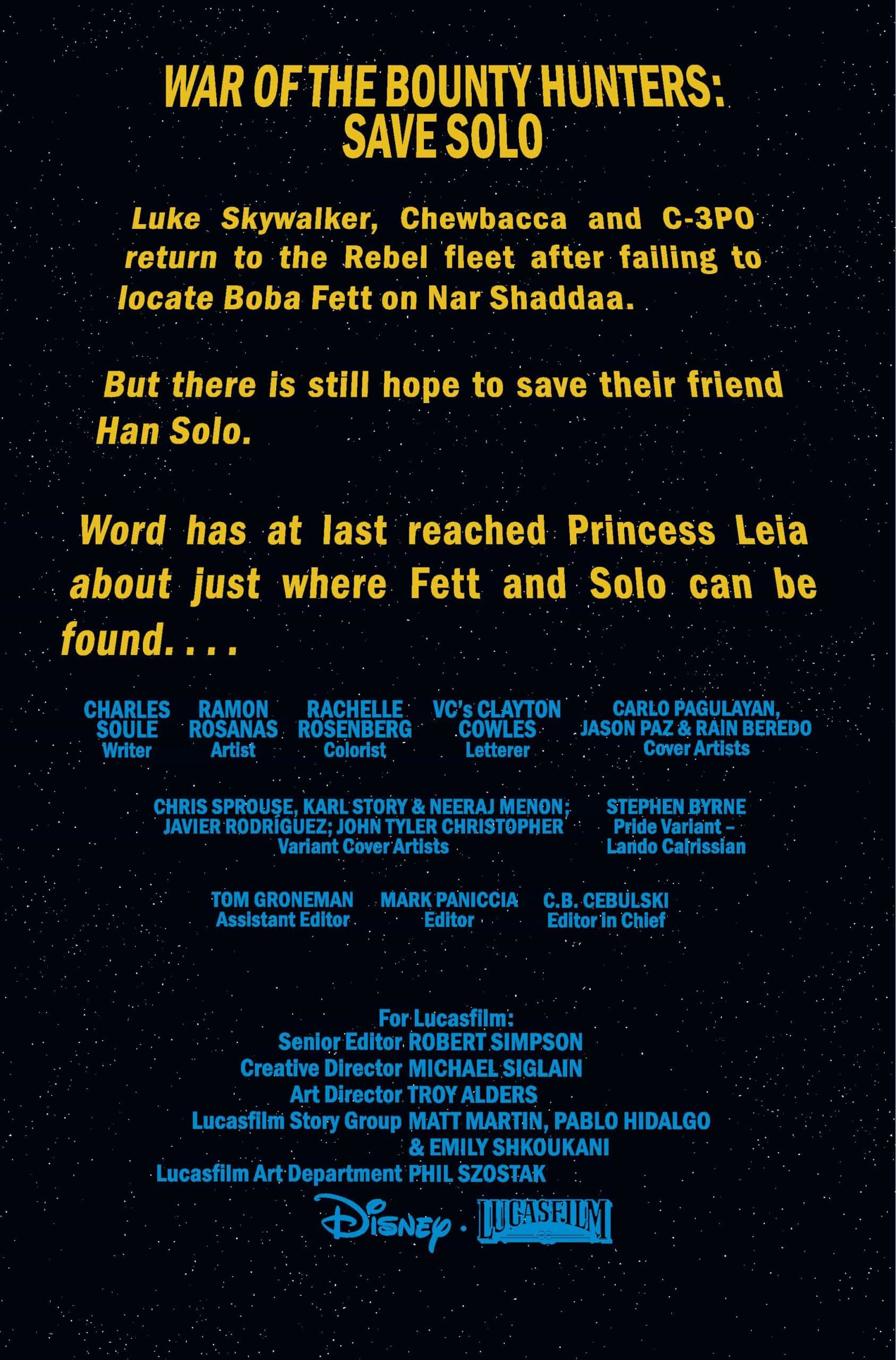 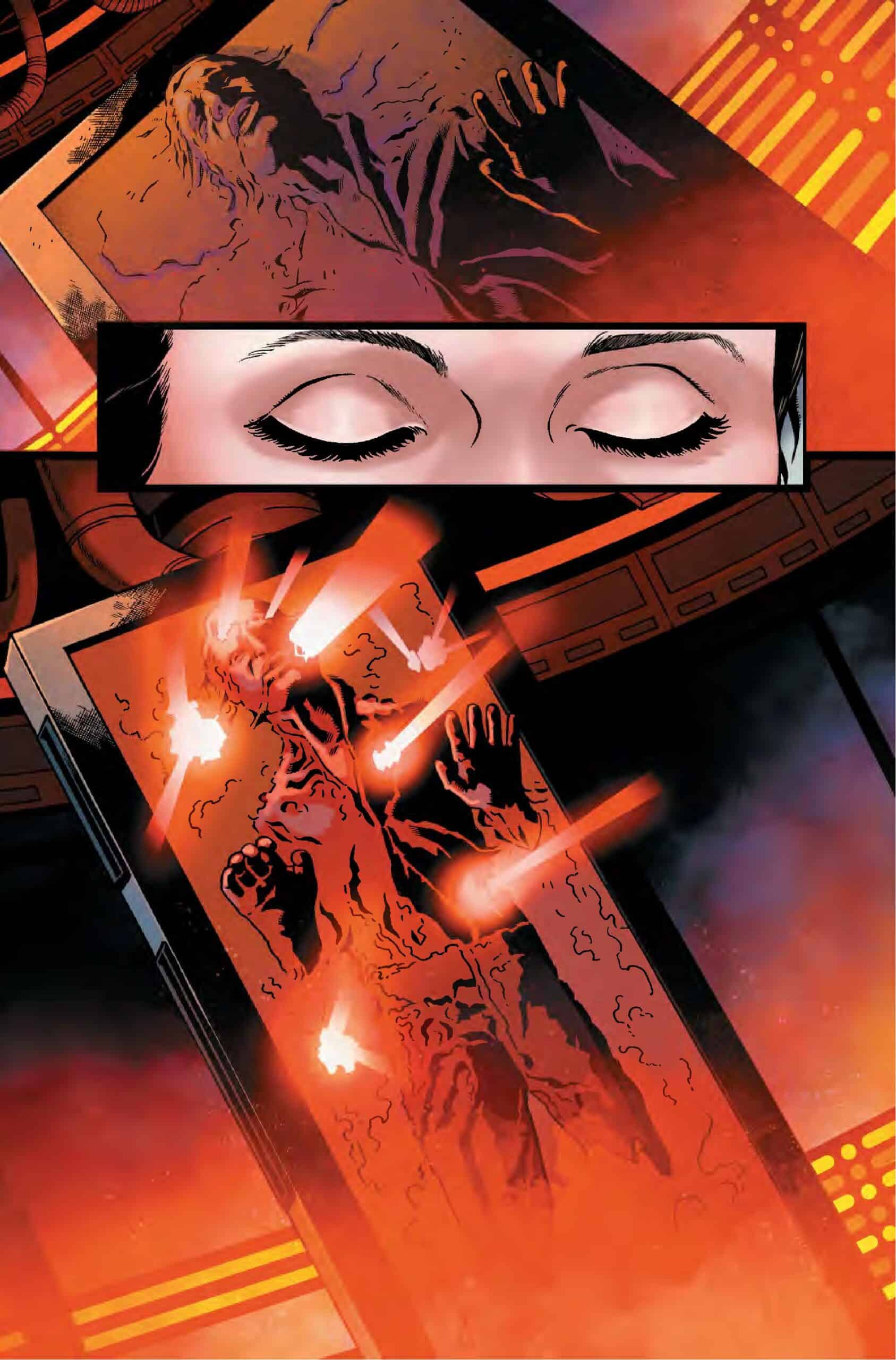 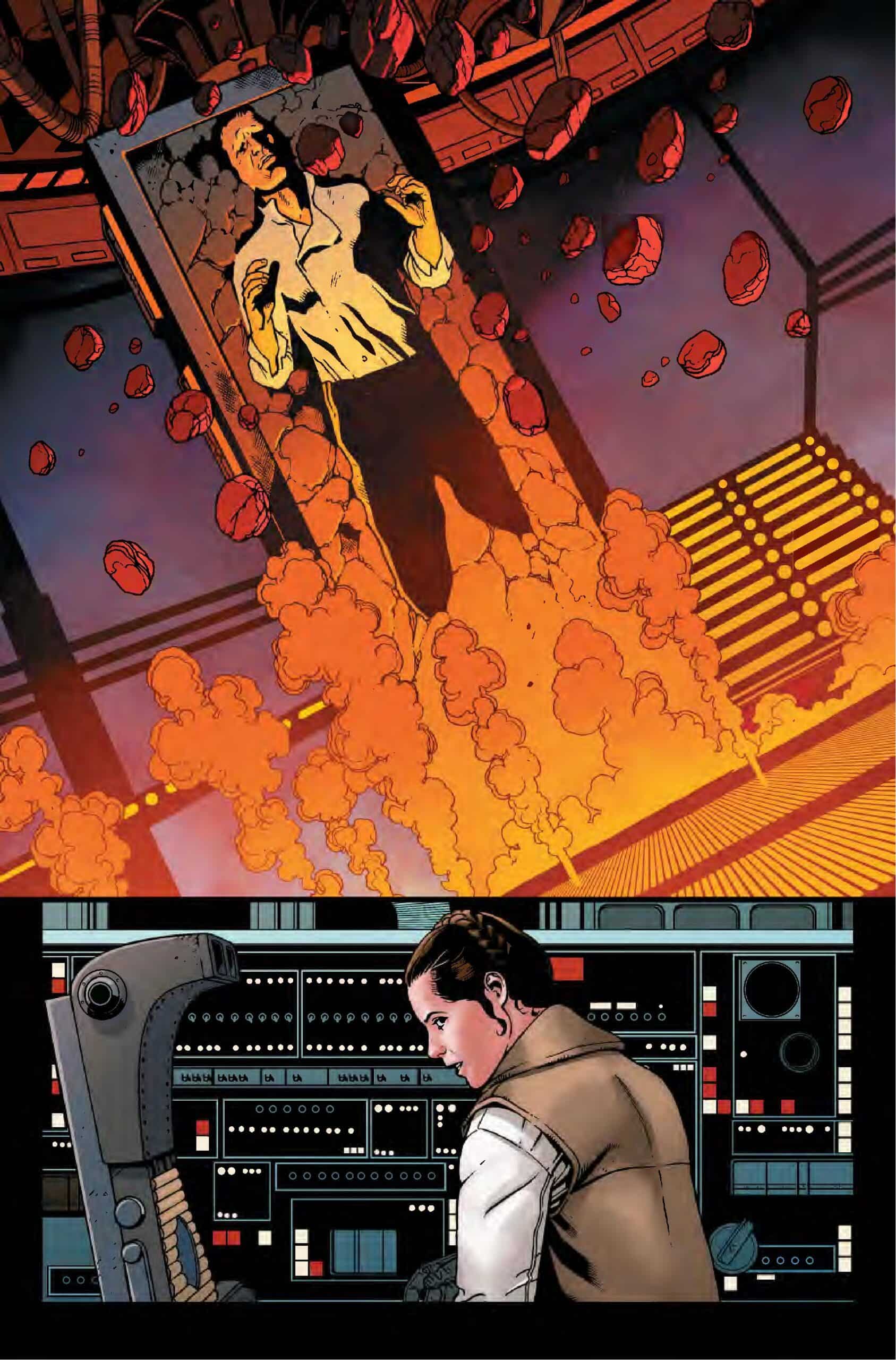 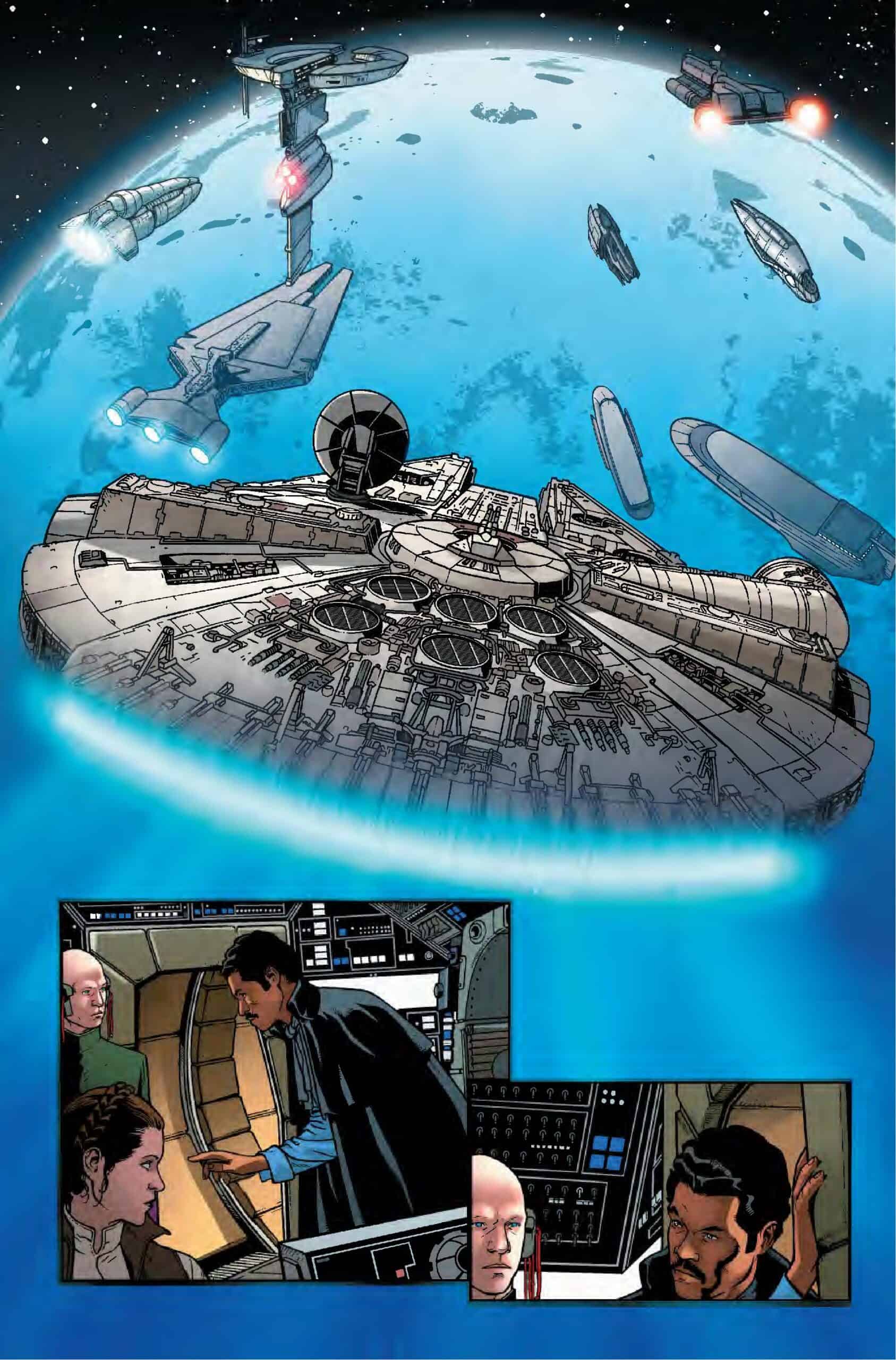 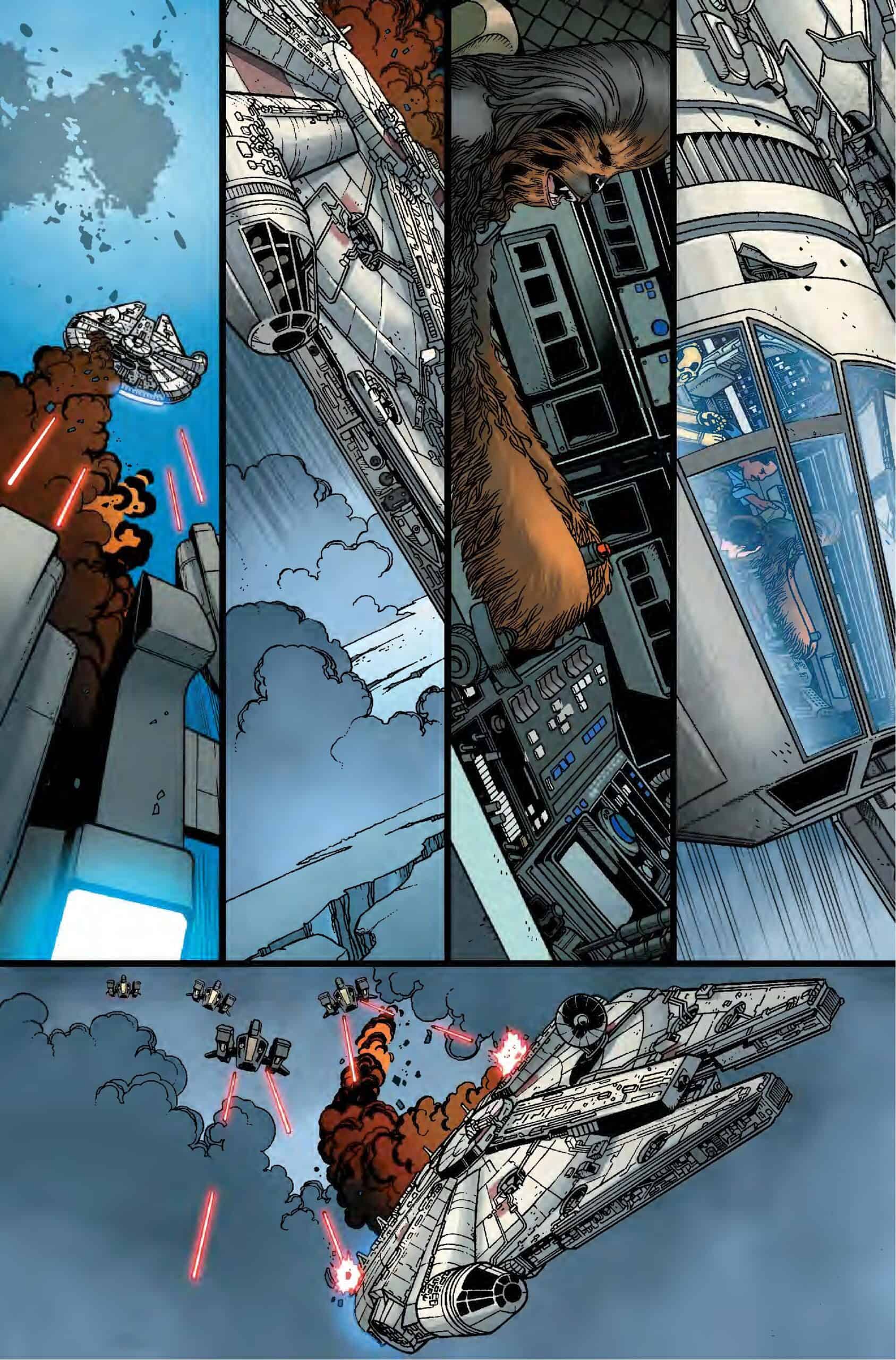 War of the Bounty Hunters: Part 1 – Save Solo

The REBELS finally have a lead on the location of HAN SOLO! It’s time to save the captain of the MILLENNIUM FALCON from his frozen carbonite tomb! A general, a Jedi, and a Wookiee will mount a desperate rescue mission… But they have no idea what actually awaits them.

The Force is Strong with STAR WARS #14 which exits hyperspace and lands on shelves and digital platforms on June 16, 2021, from Marvel Comics.