The effects of the Crimson Reign story arc continue to be felt in a galaxy far, far, away as the penultimate issue of STAR WARS:  BOUNTY HUNTERS #19 touches down on December 29, 2021 from MARVEL COMICS. 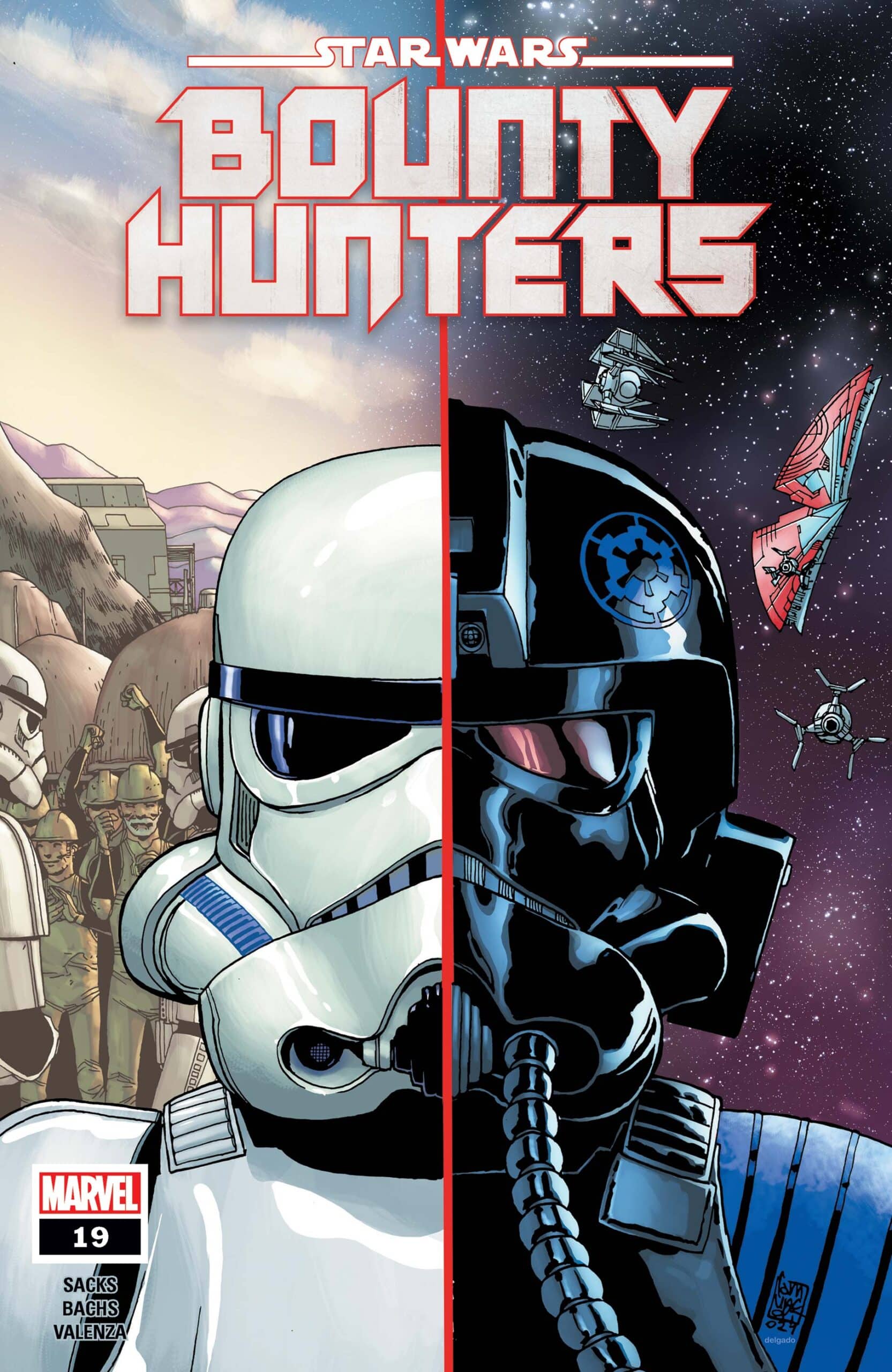 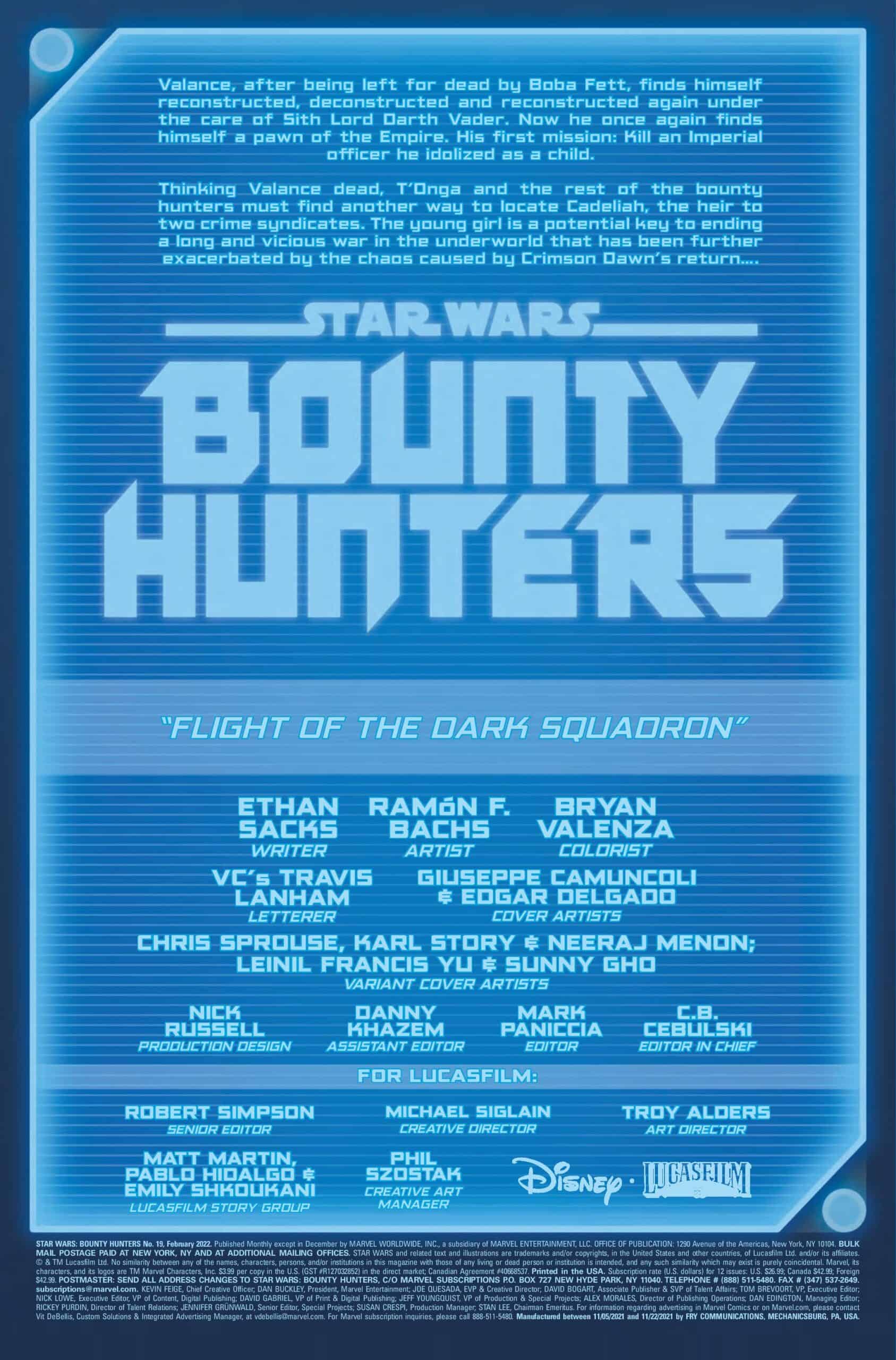 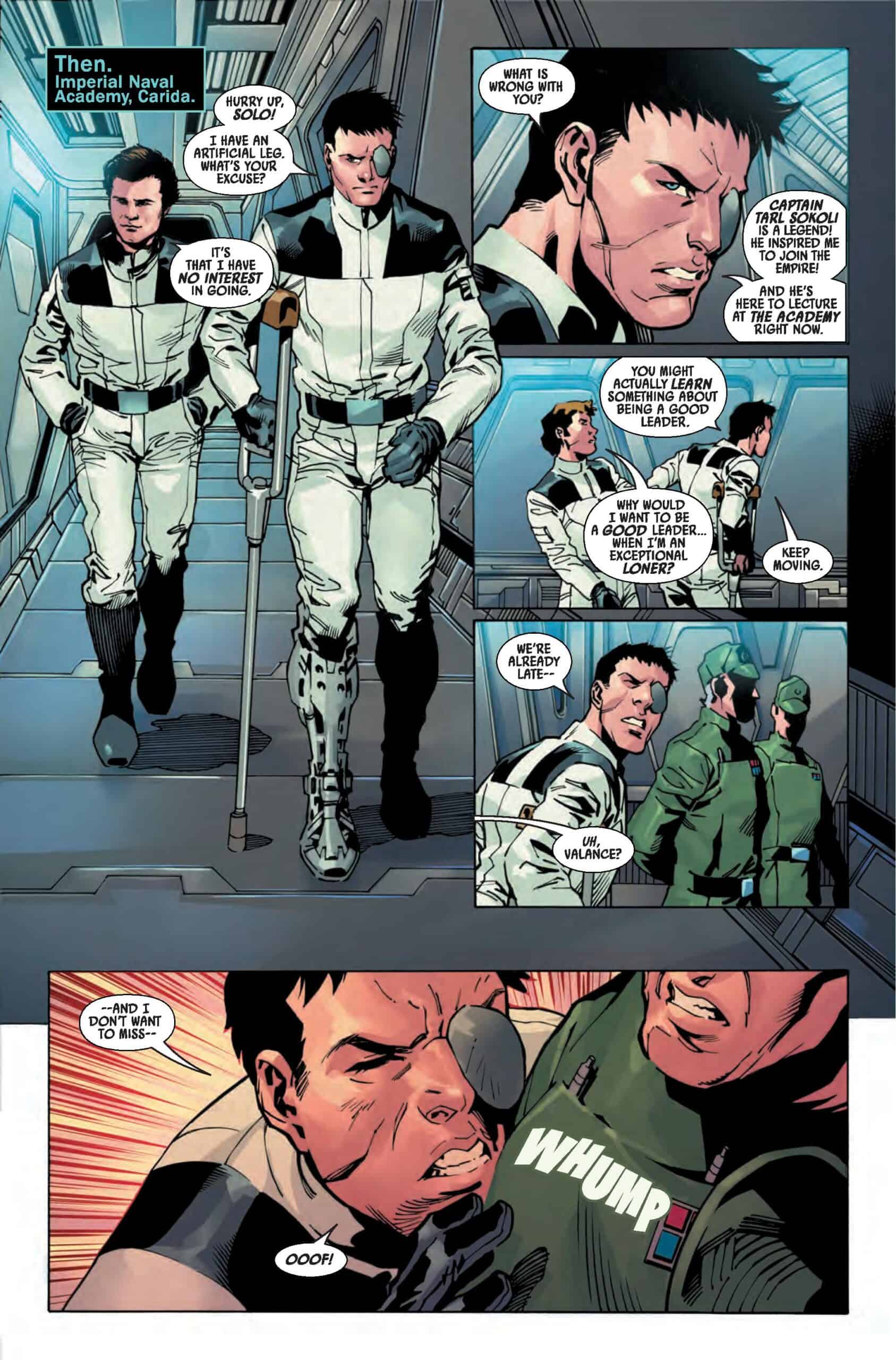 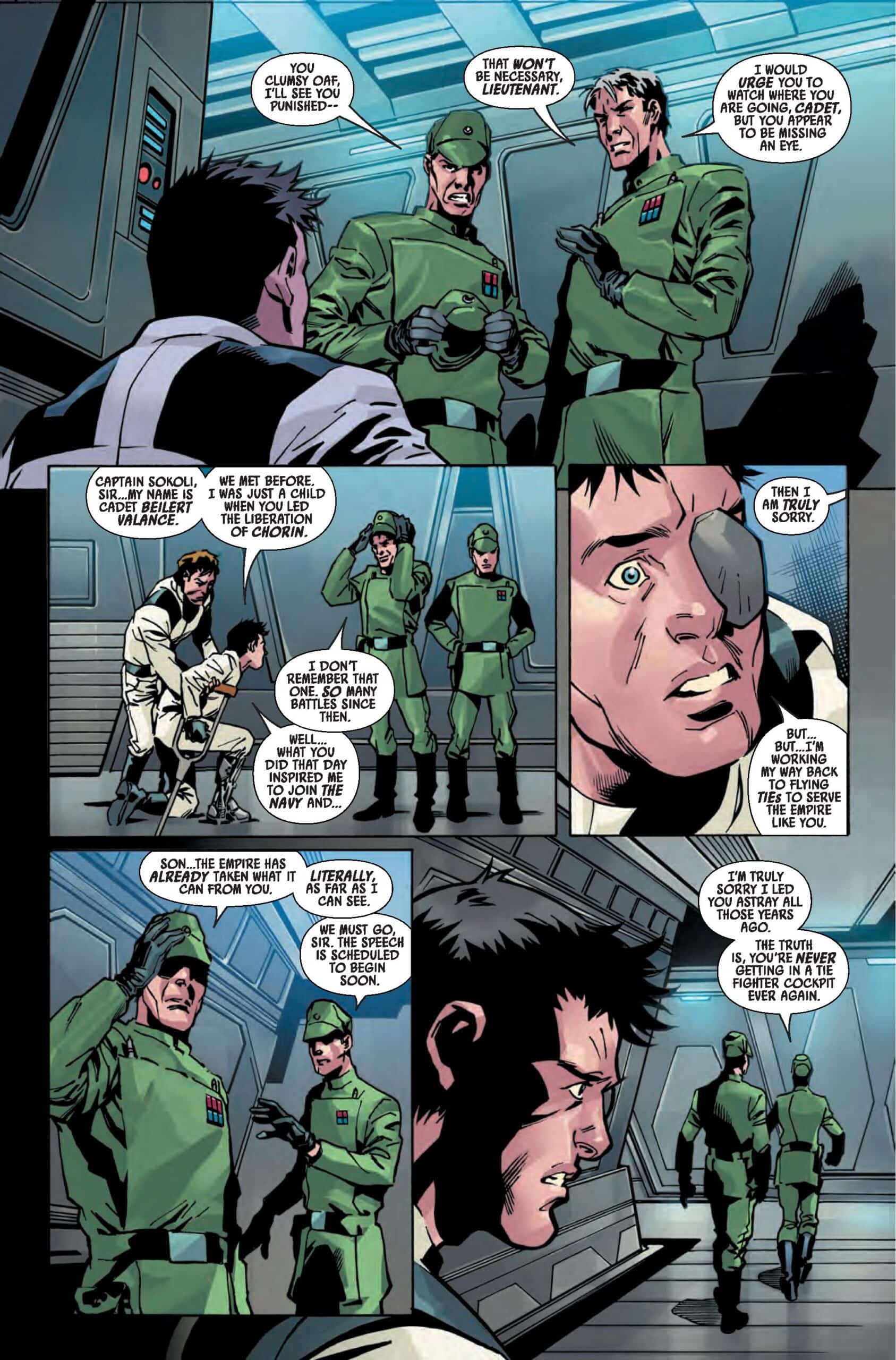 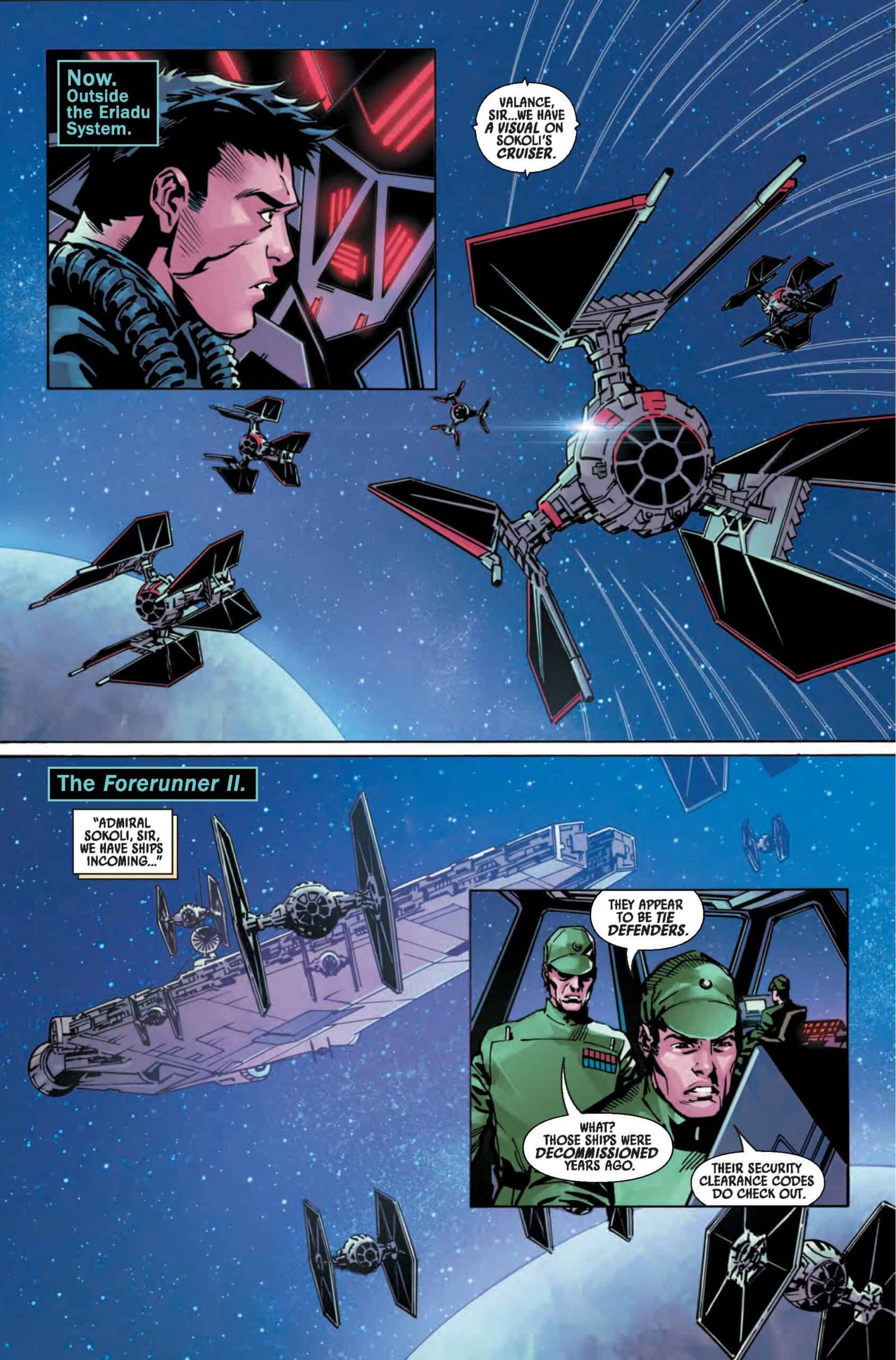 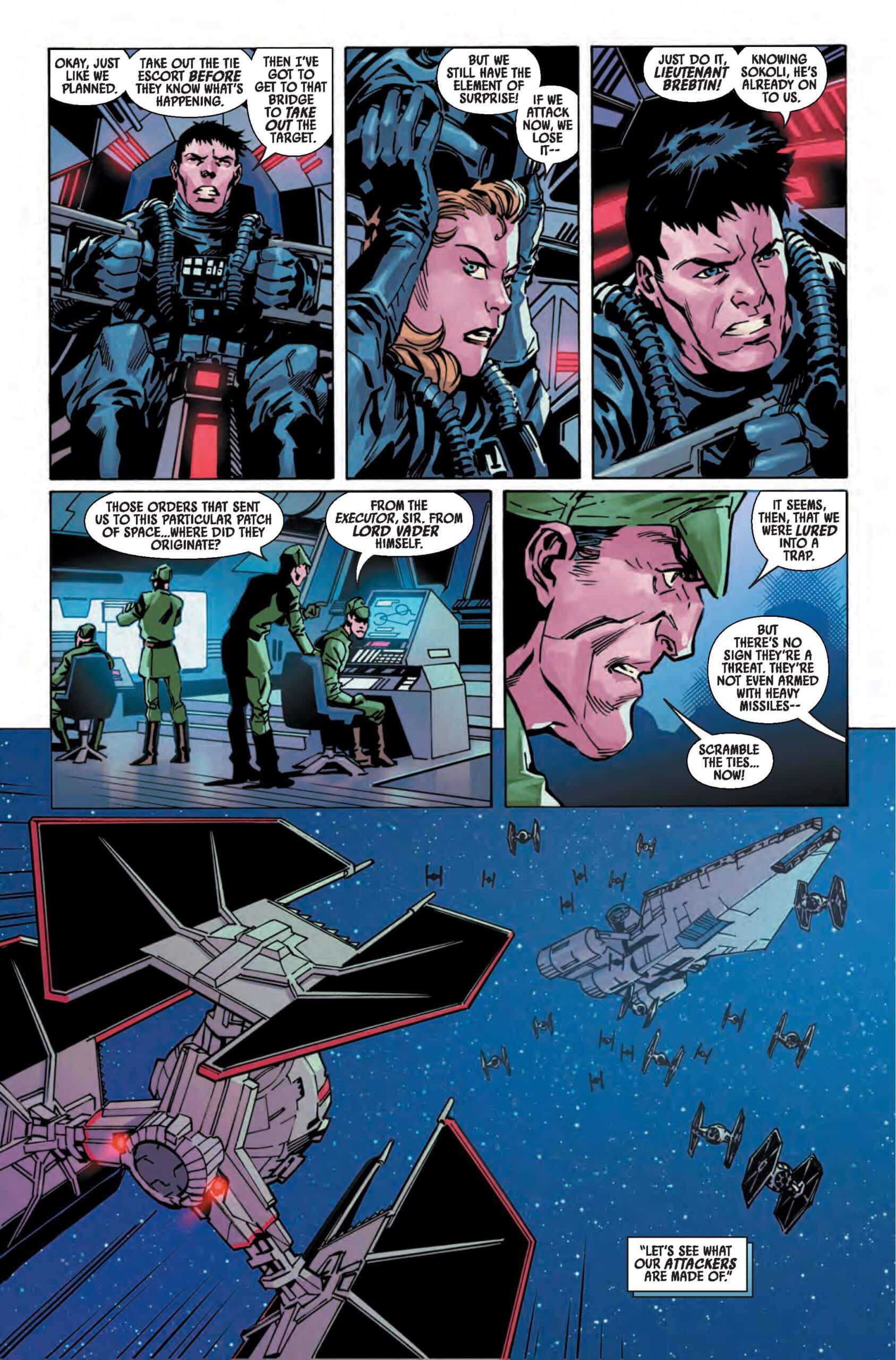 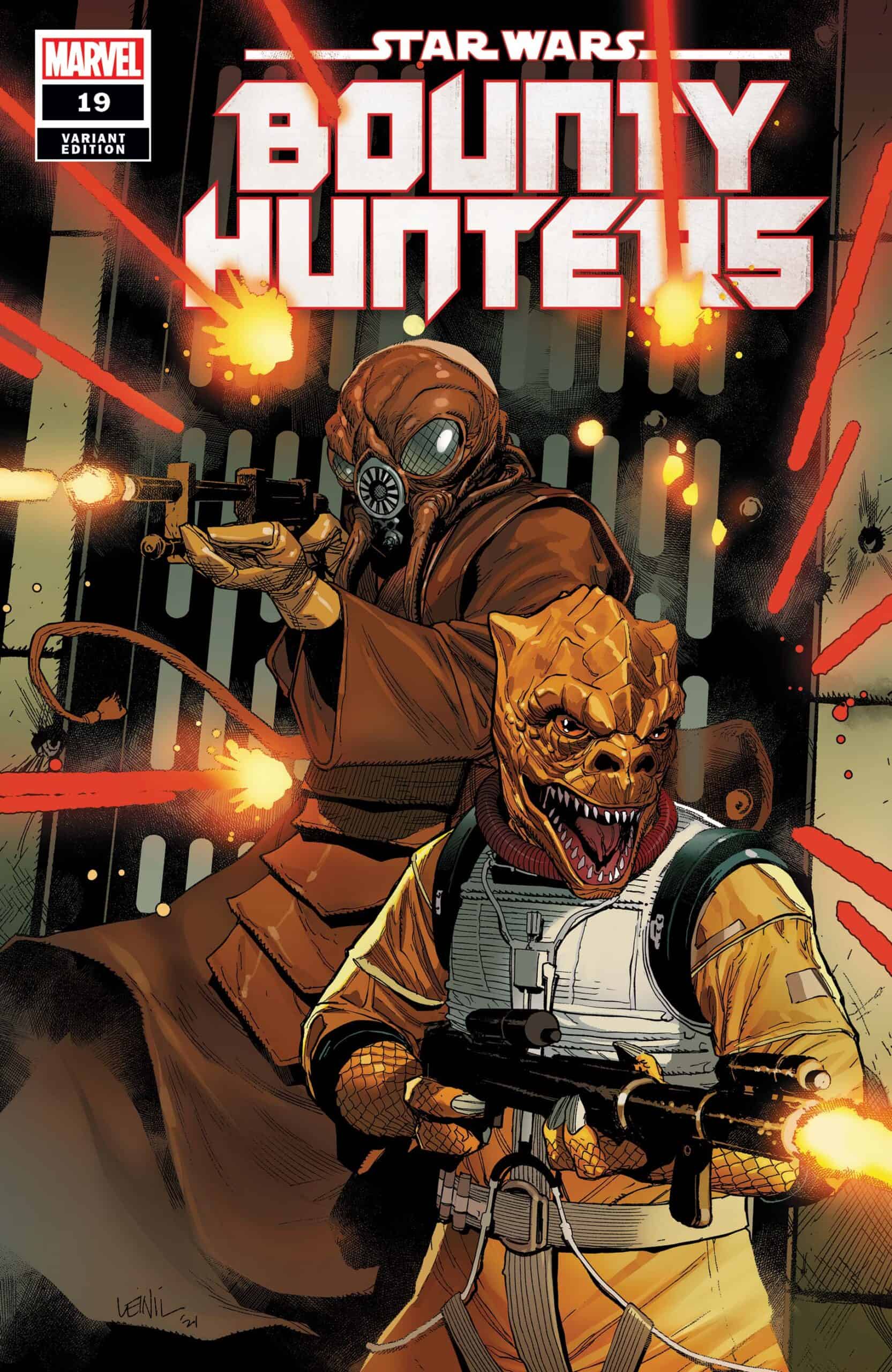 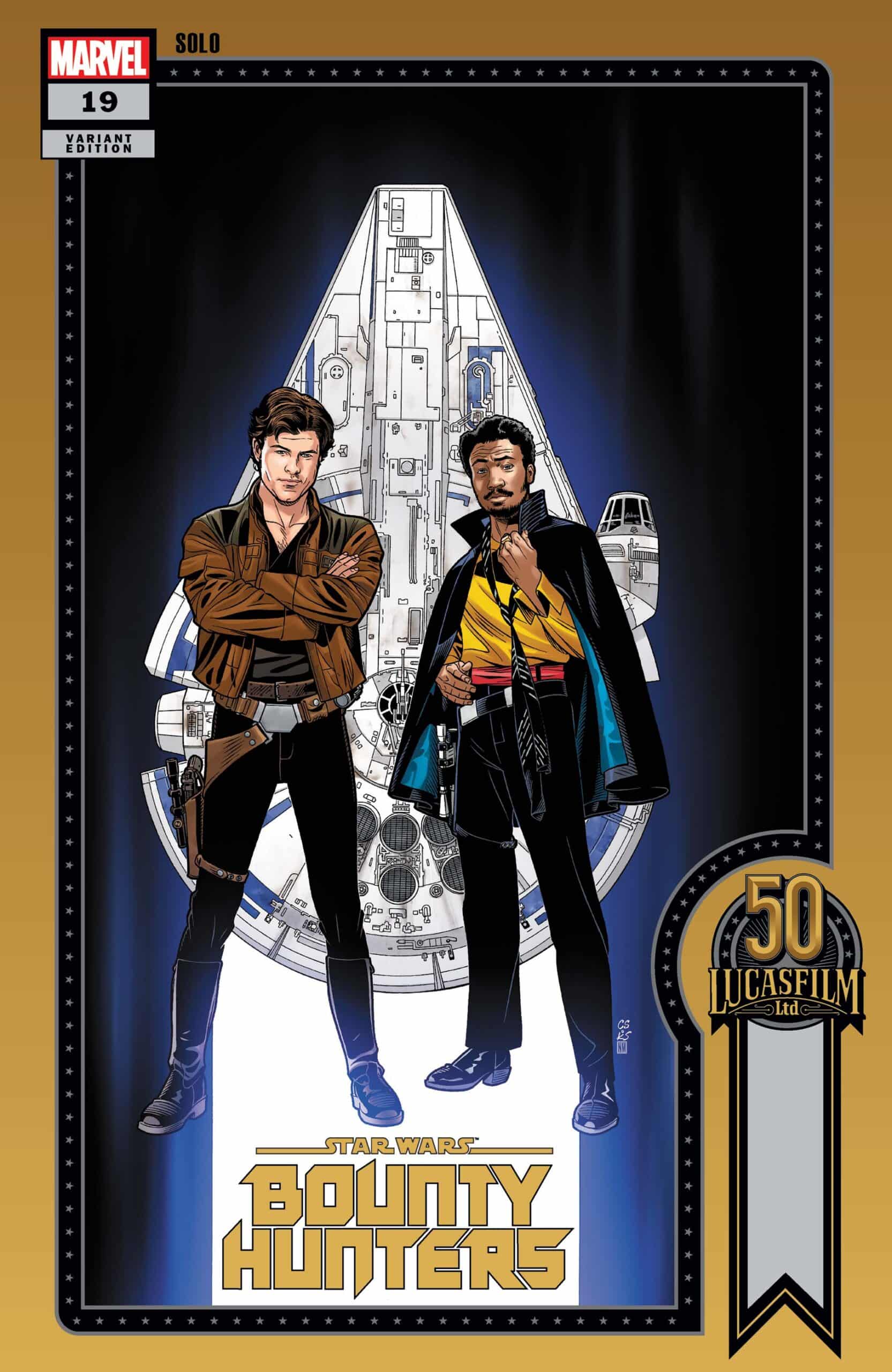 Chaos Spreads Through the Underworld

As Crimson Reign has ignited the underworld in all-out war, T’ONGA’s team of bounty hunters – including BOSSK, ZUCKUSS and TASU LEECH – are running out of time to save the one young girl who can stop the conflict between syndicates!  A mysterious bounty hunter is out to assassinate a high-ranking Imperial officer in a daring hit on a heavily armed cruiser. But was the hunter given the right target?

Bounty Hunters BOSSK, ZUCKUSS, and TASU LEECH arrive with guns blazing in BOUNTY HUNTERS #19 in stores and on digital platforms on December 29, 2021, from MARVEL COMICS.