The build-up to the November release of The Eternals MCU film continues this week in THE ETERNALS: THANOS RISES #1 from MARVEL COMICS. 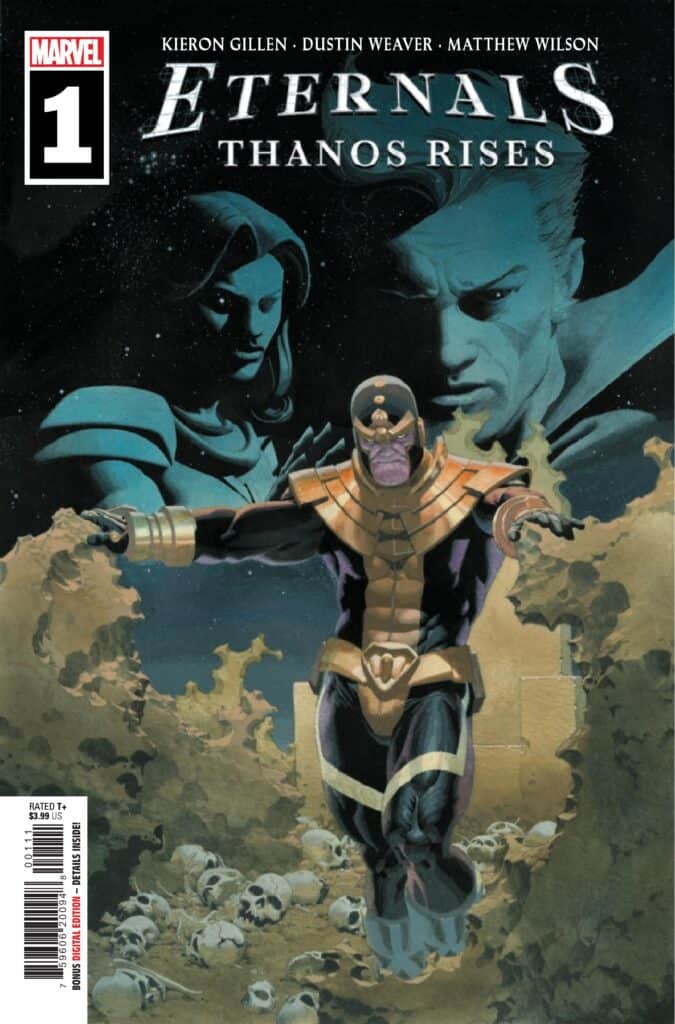 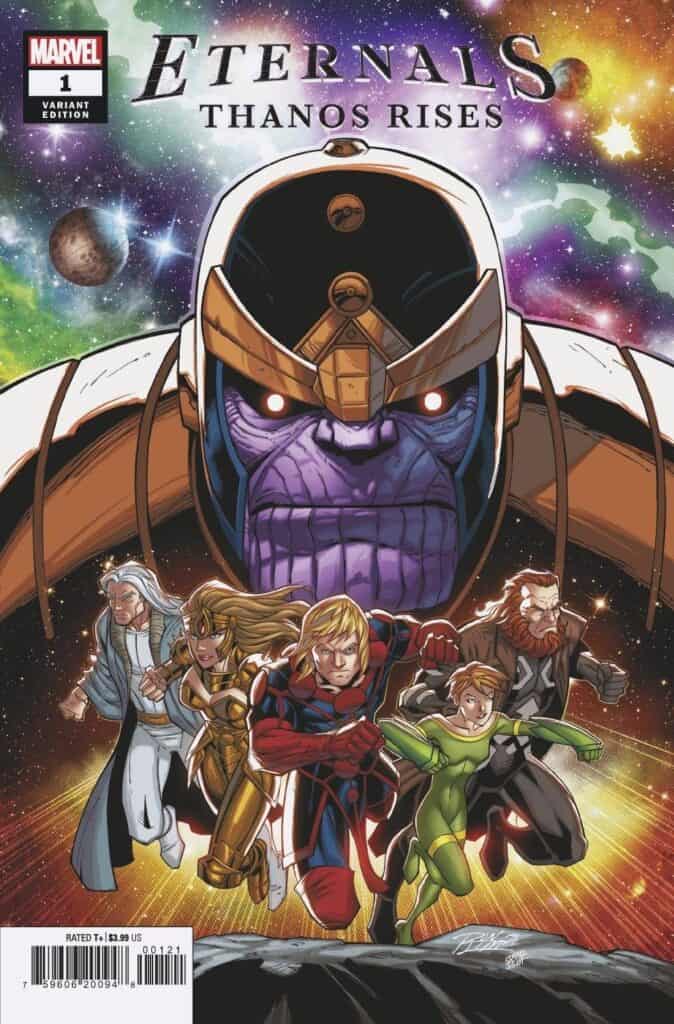 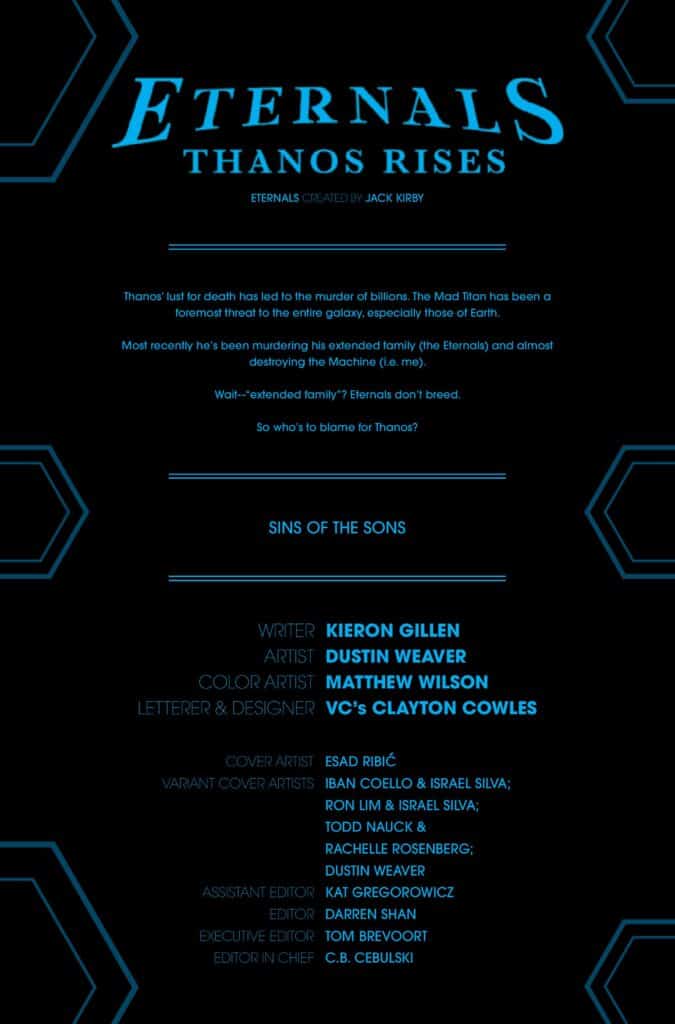 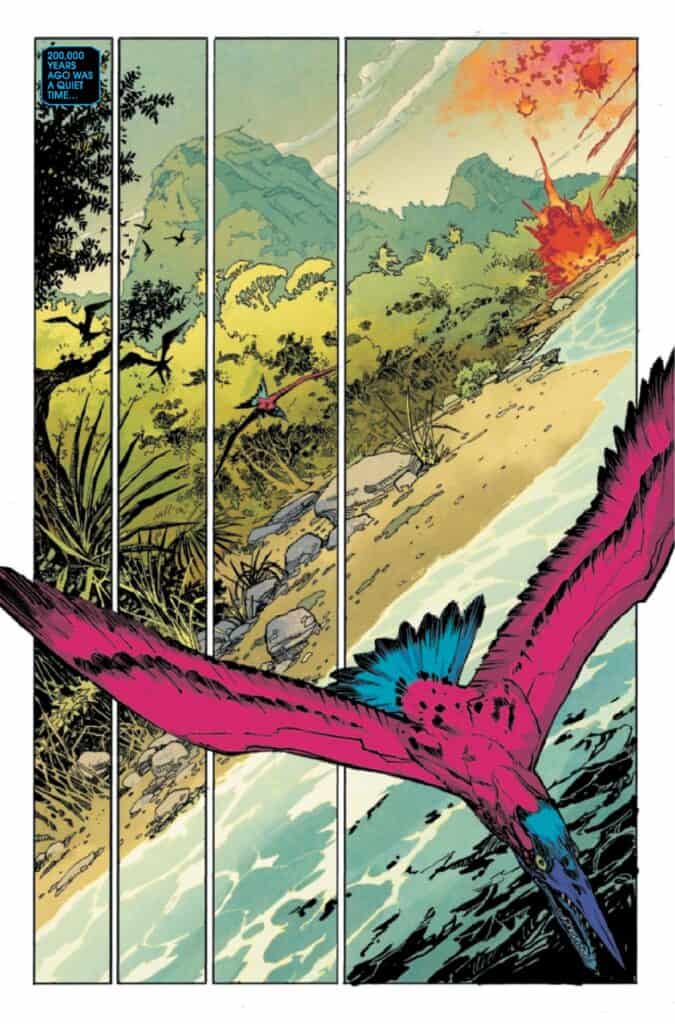 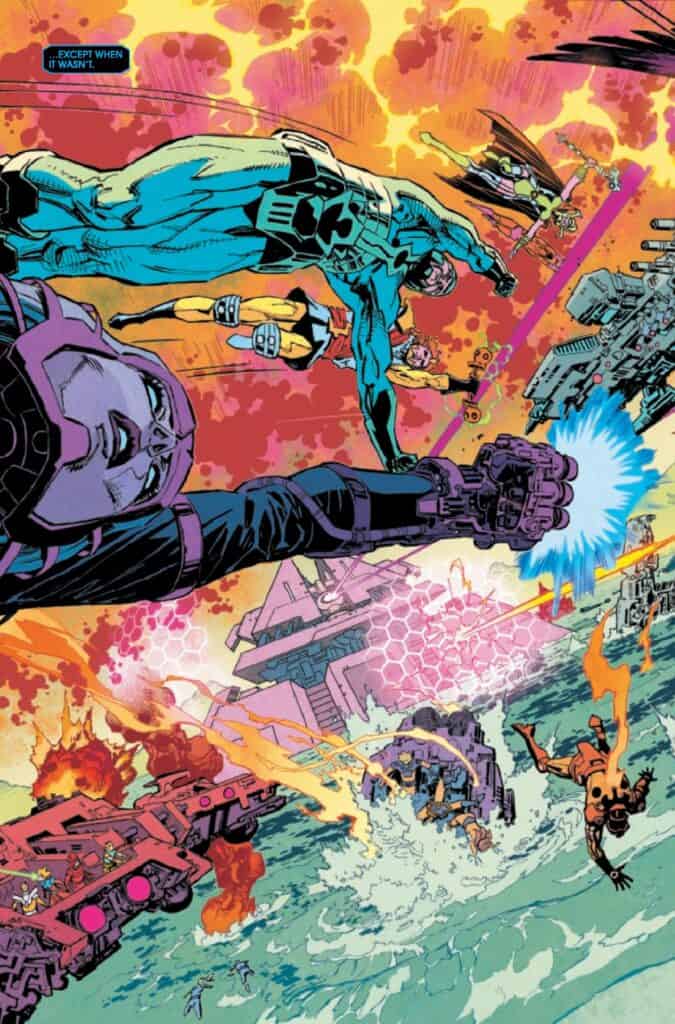 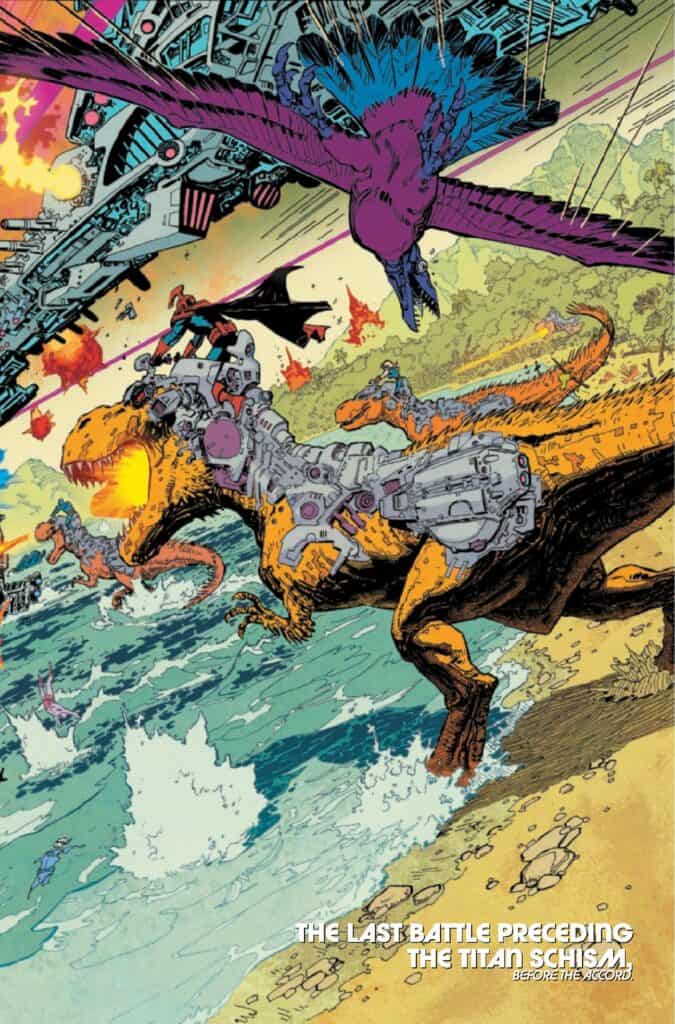 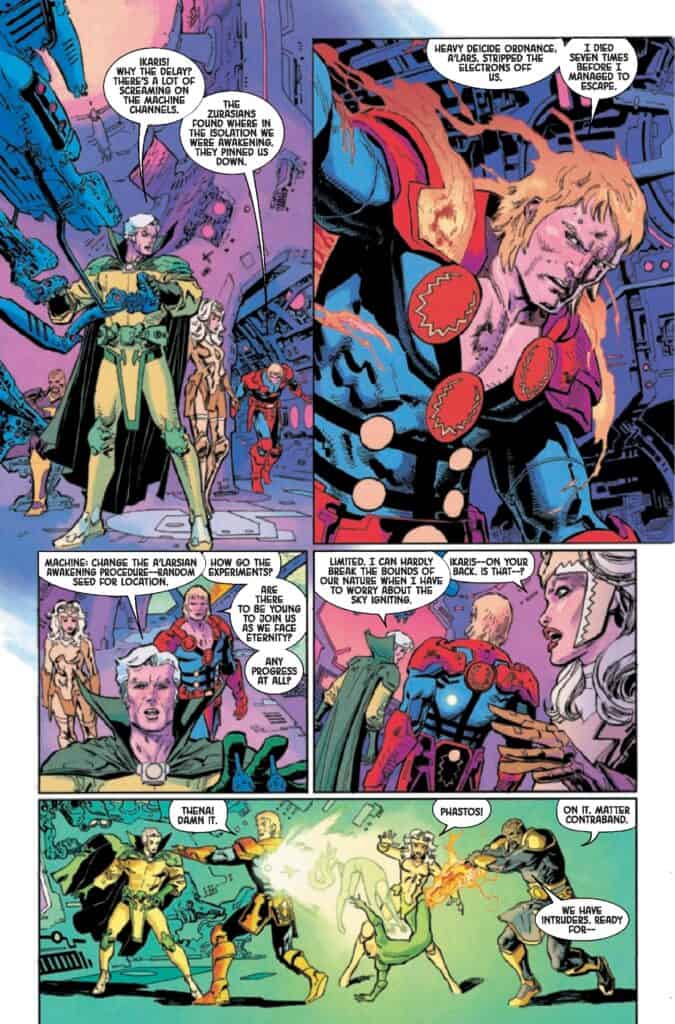 Eternals are created, not born. They have families, but their families make no new children.
It’s simply not what Eternals do.

Some of them thought they could find a way to change that and believed it would be for the best.
They were terribly, terribly wrong.

THE ETERNALS: THANOS RISES #1 explodes onto shelves and digital platforms on September 15, 2021, from MARVEL COMICS