SNEAK PEEK: Preview of MARVEL COMICS The Trials of Ultraman #5

The second volume of Ultraman concludes with The Trials of Ultraman #5 as the forces aligned against the USP and Ultraman are far more widespread — and more organized — than our heroes ever suspected. 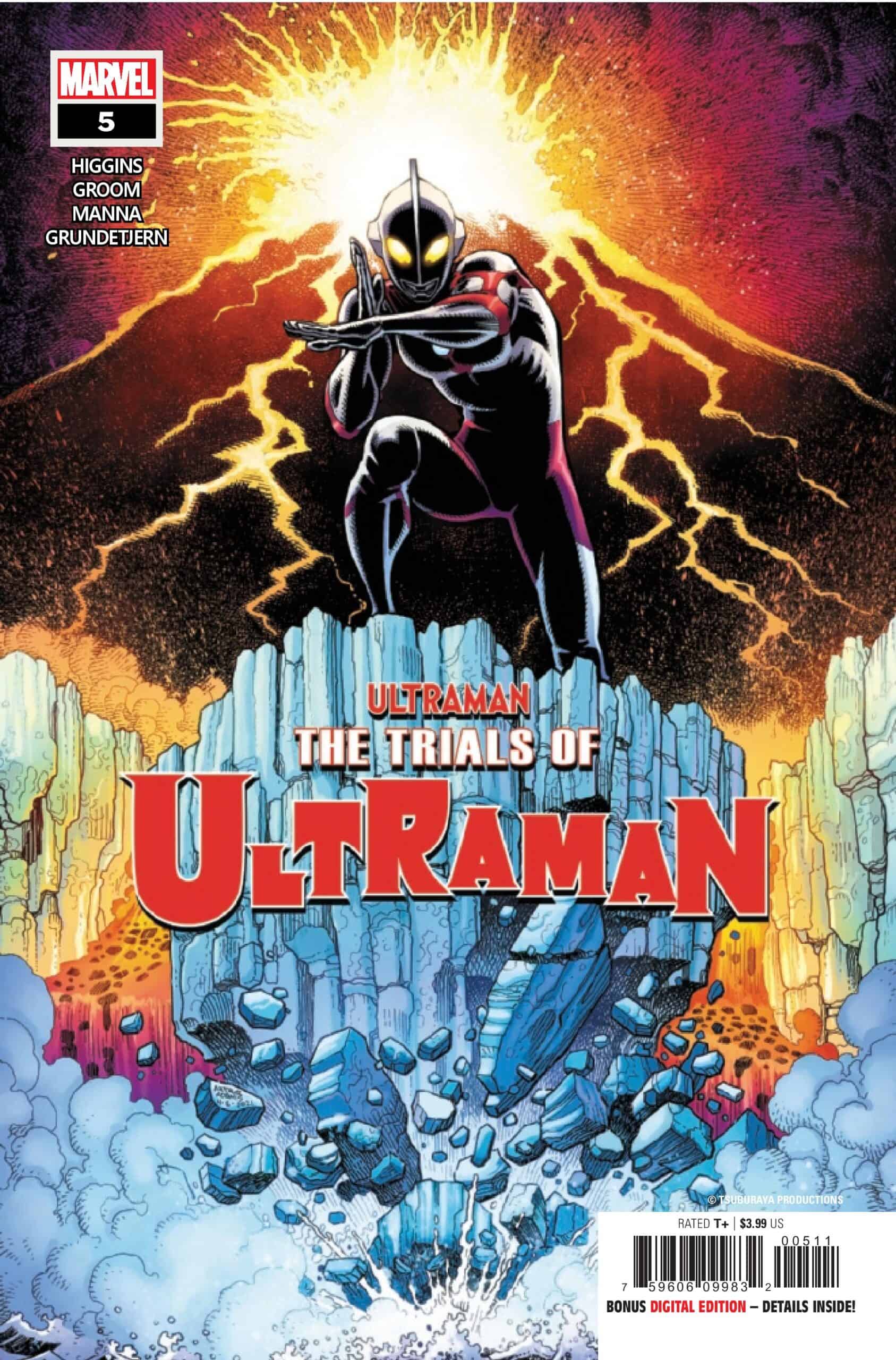 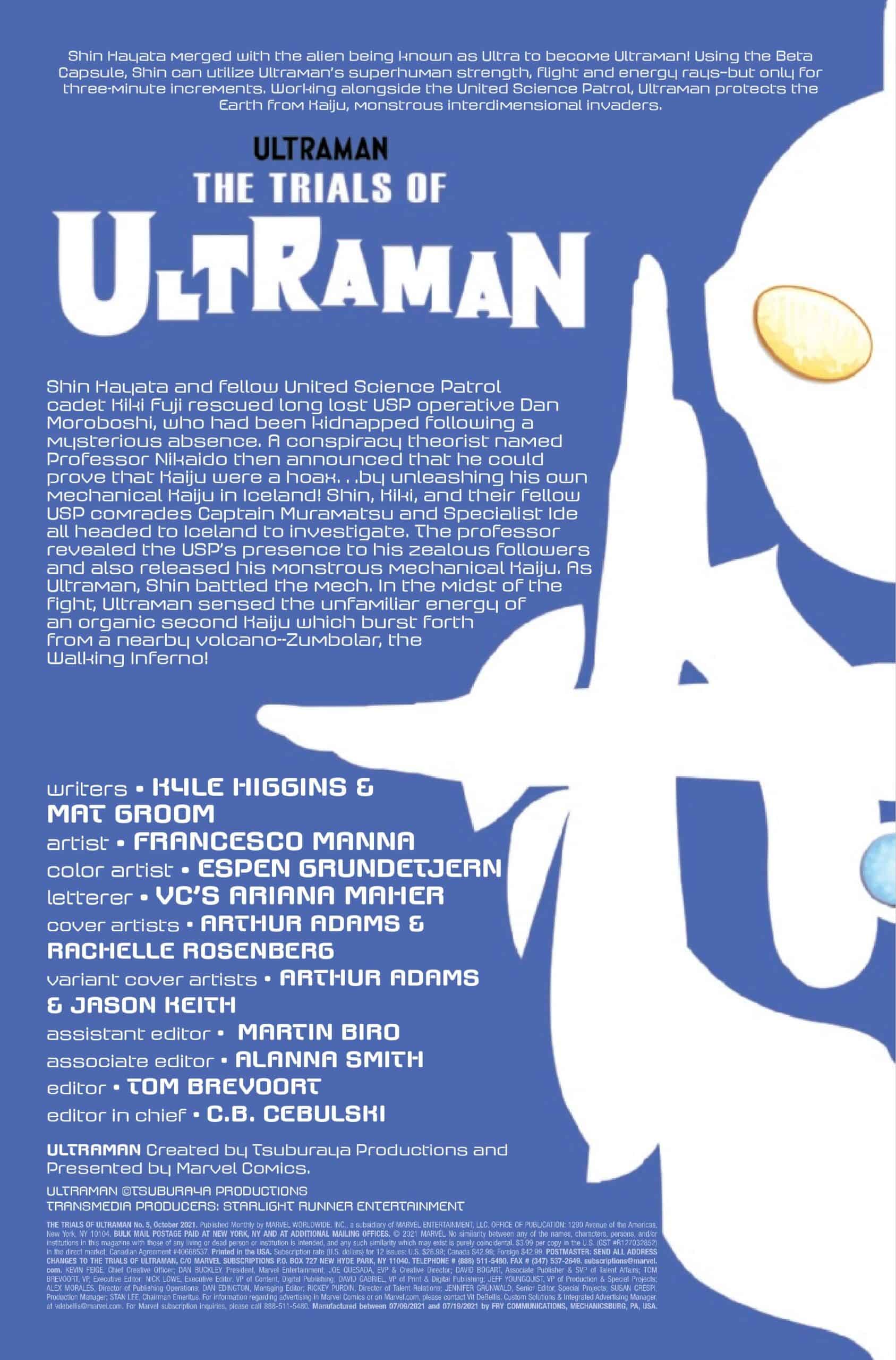 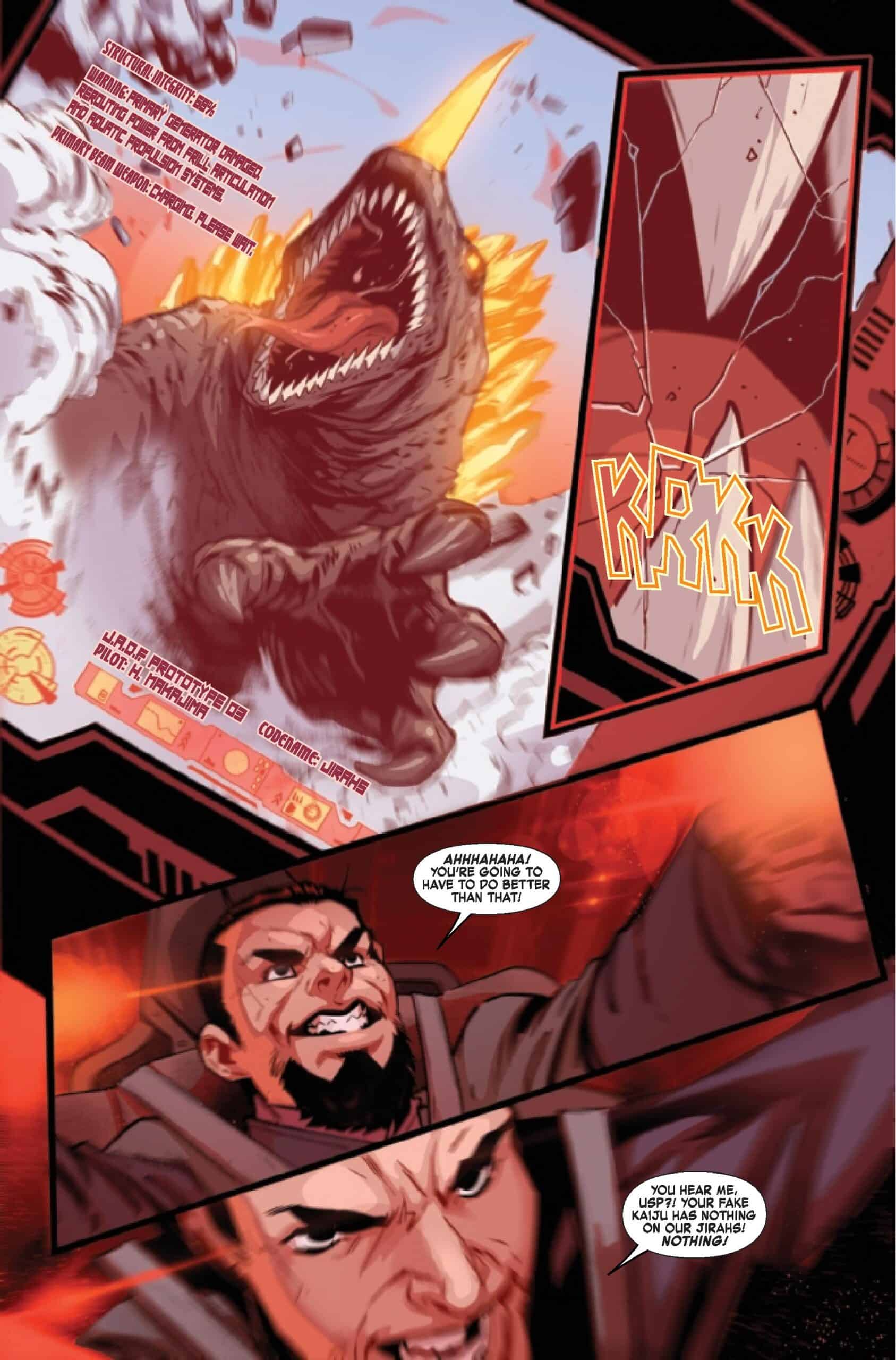 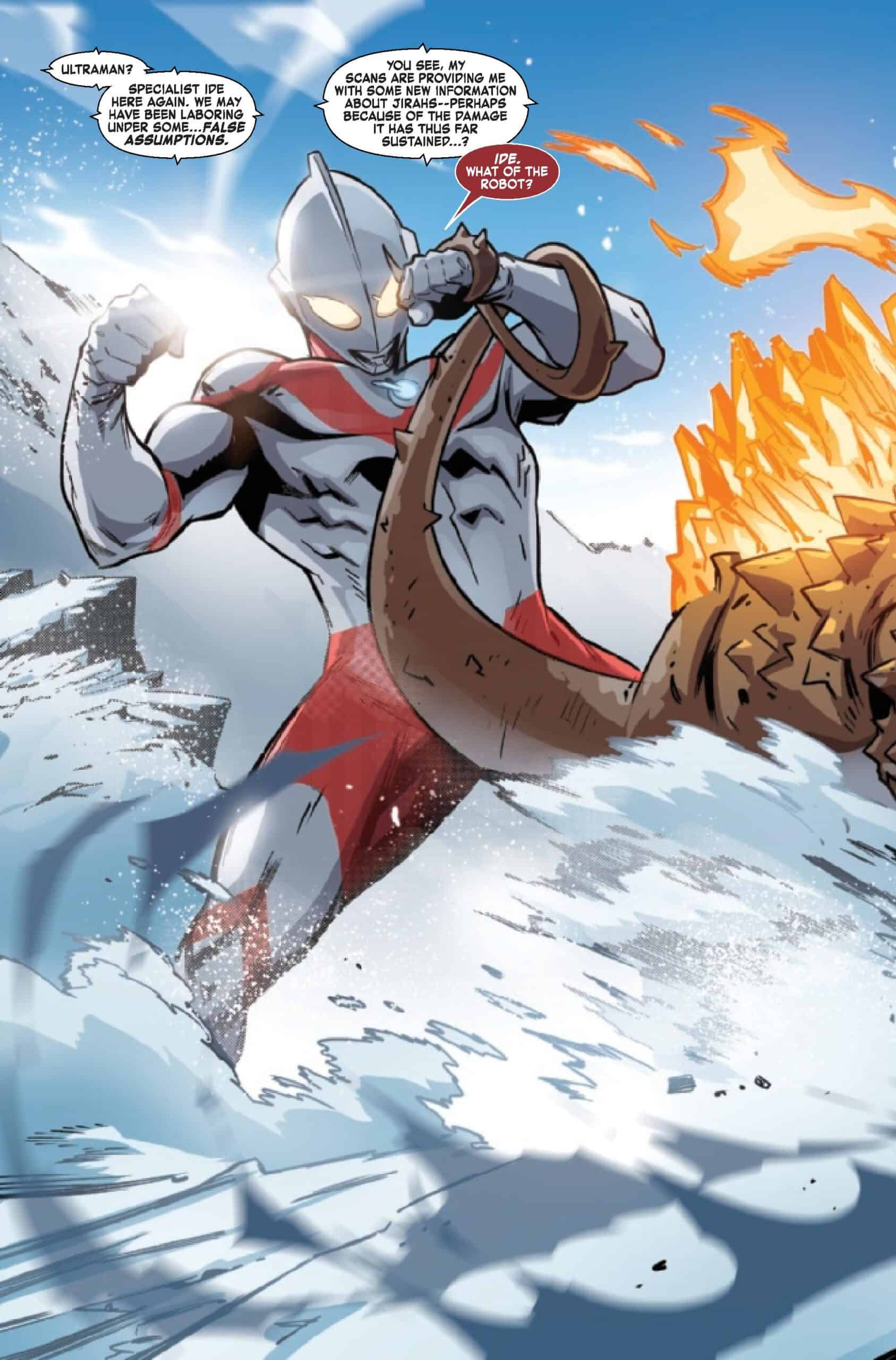 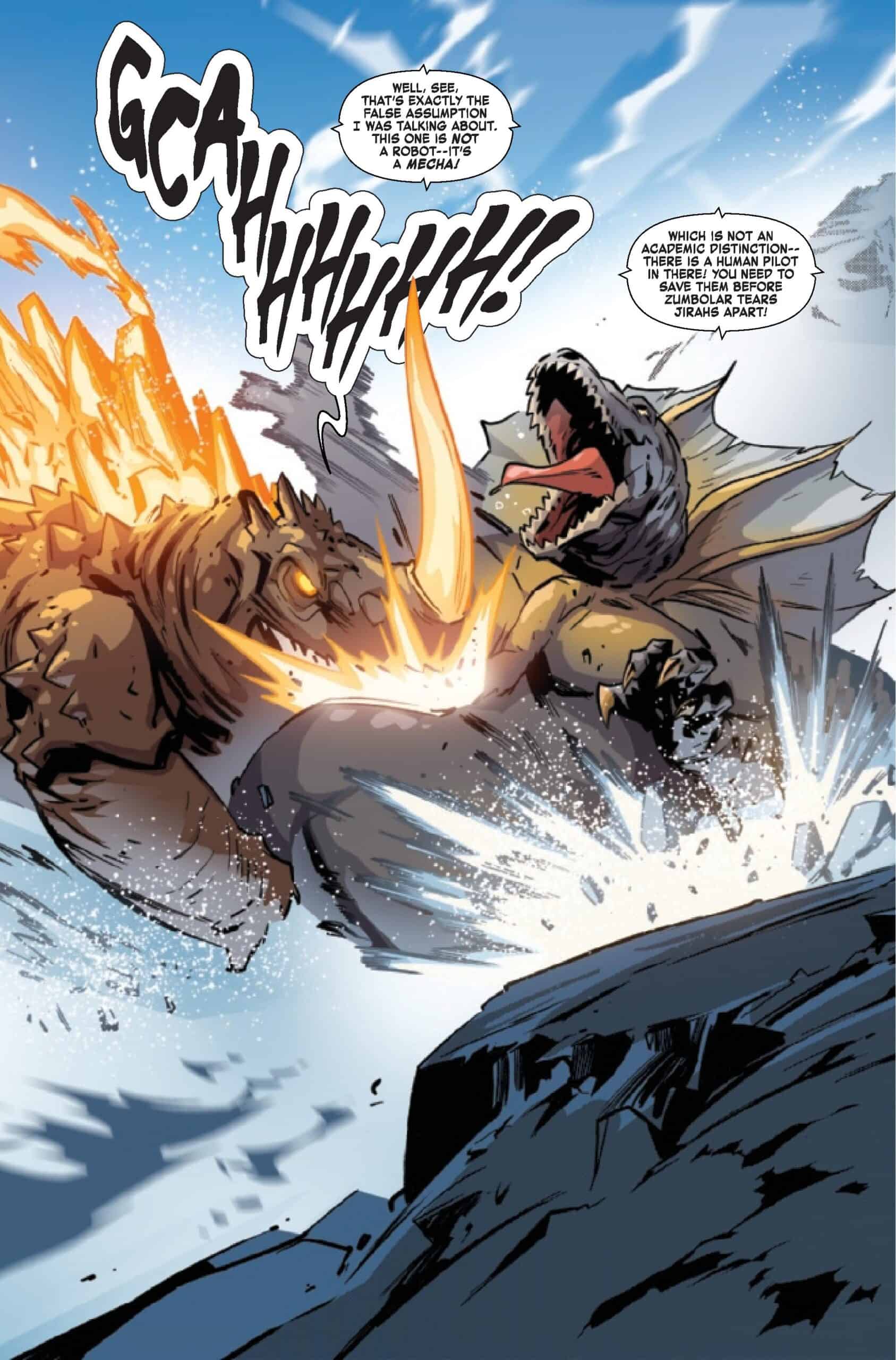 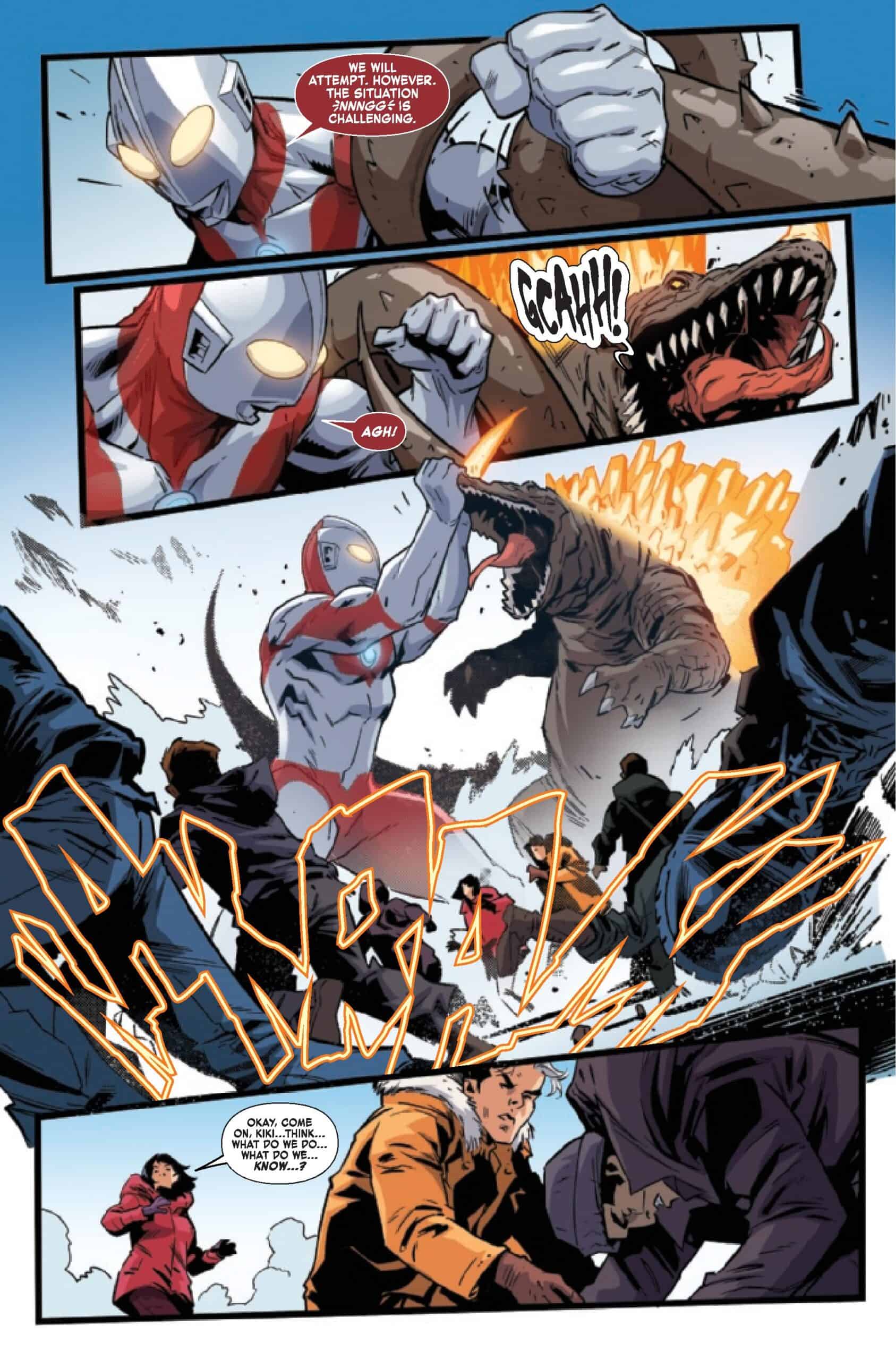 The Trials of Ultraman #5

It’s man-made Kaiju vs. real-deal Kaiju vs. Ultraman — on a shifting battlefield of ice and fire, with thousands of lives at stake! When the smoke clears, will Ultraman be left standing? And if not, will it be because of the Kaiju battle… or the unexpected betrayal of a trusted friend?

The Kaiju battle of epic proportions explodes in The Trials of Ultraman #5 out in stores and digital platforms on Wednesday, August 04, 2021, from Marvel Comics

SNEAK PEEK: Preview of MARVEL COMICS The Trials of Ultraman #5