Eddie Brock has been pushed to his limit. The love of his life has found happiness with another, and he’s fought super villain after super villain across New York City as every super-powered criminal in town attempts to take the sinister symbiote’s head. Now VENOM faces down a gauntlet of foes – including TASKMASTER – intent on putting down the wicked web-slinger for good. But Venom has ONE chance to win, but it will take everything he and the symbiote have just to survive! 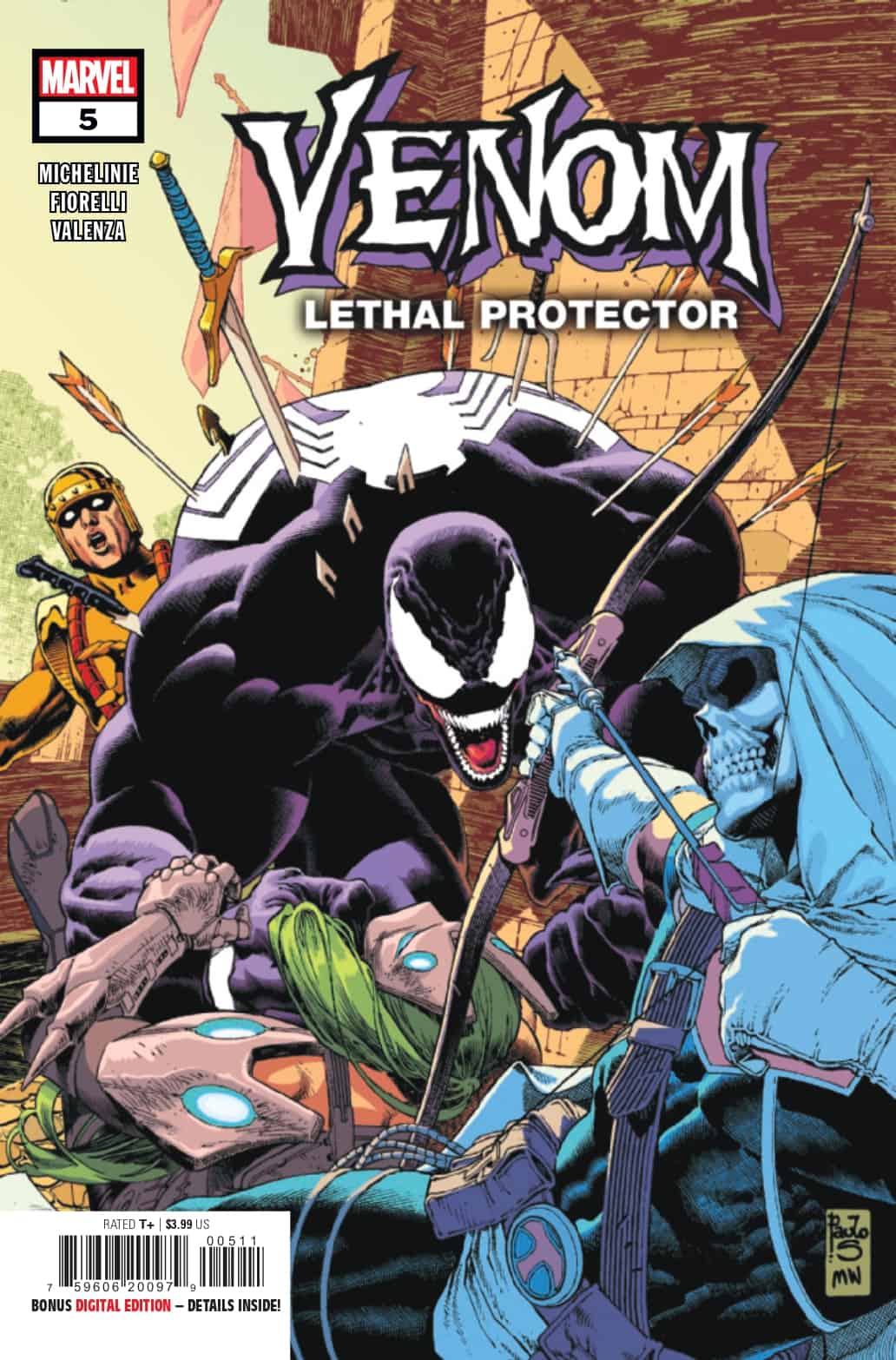 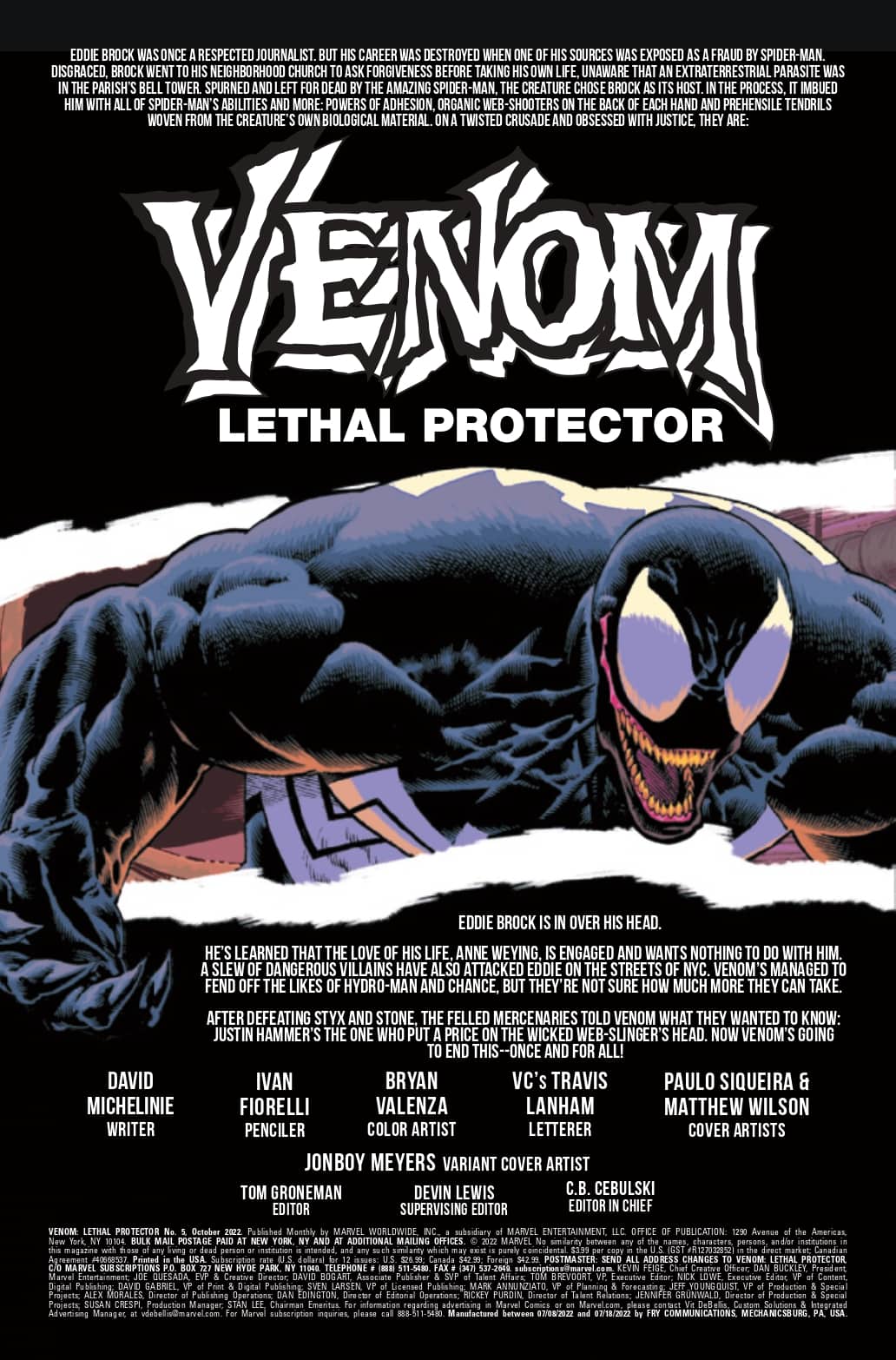 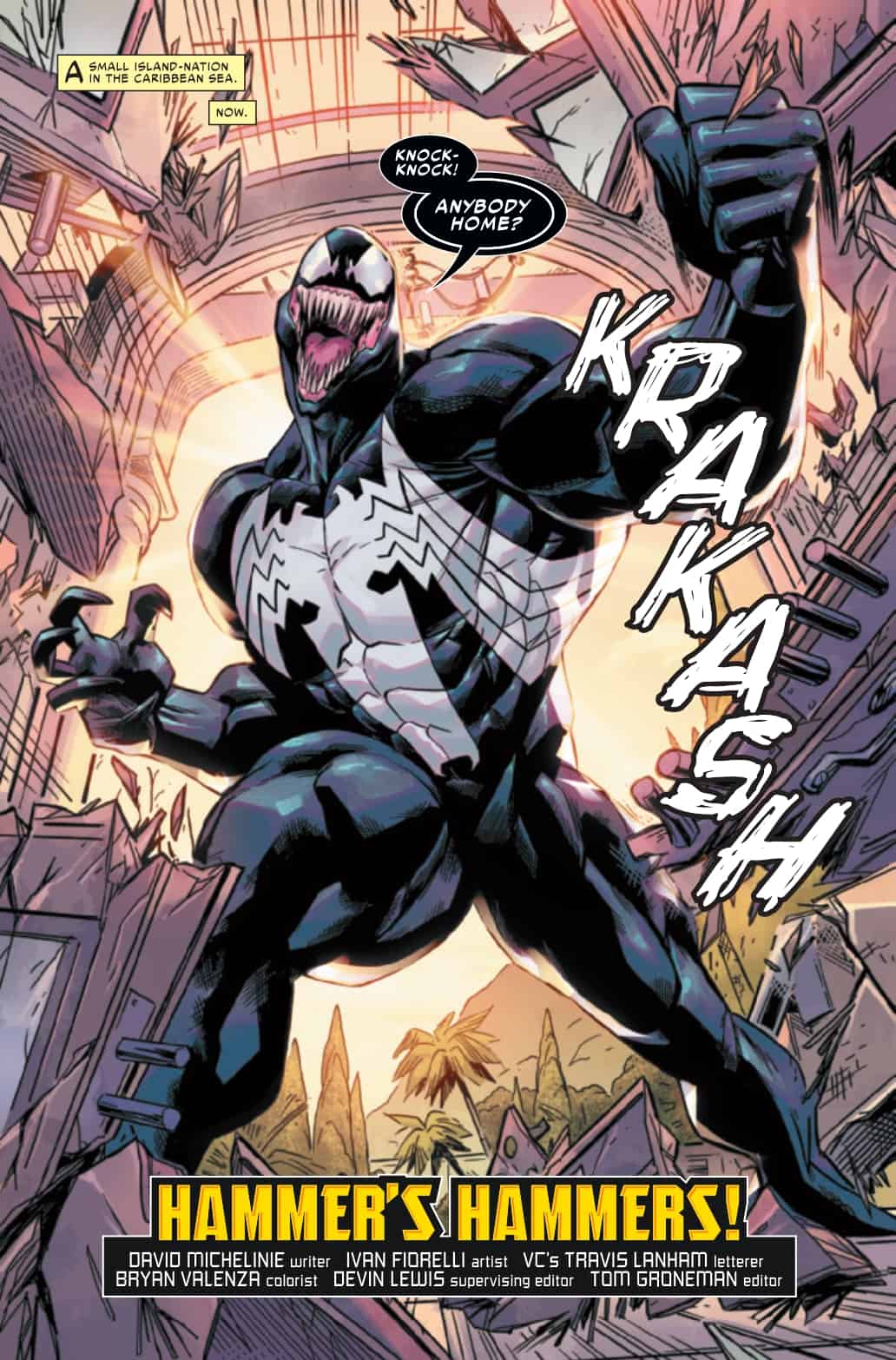 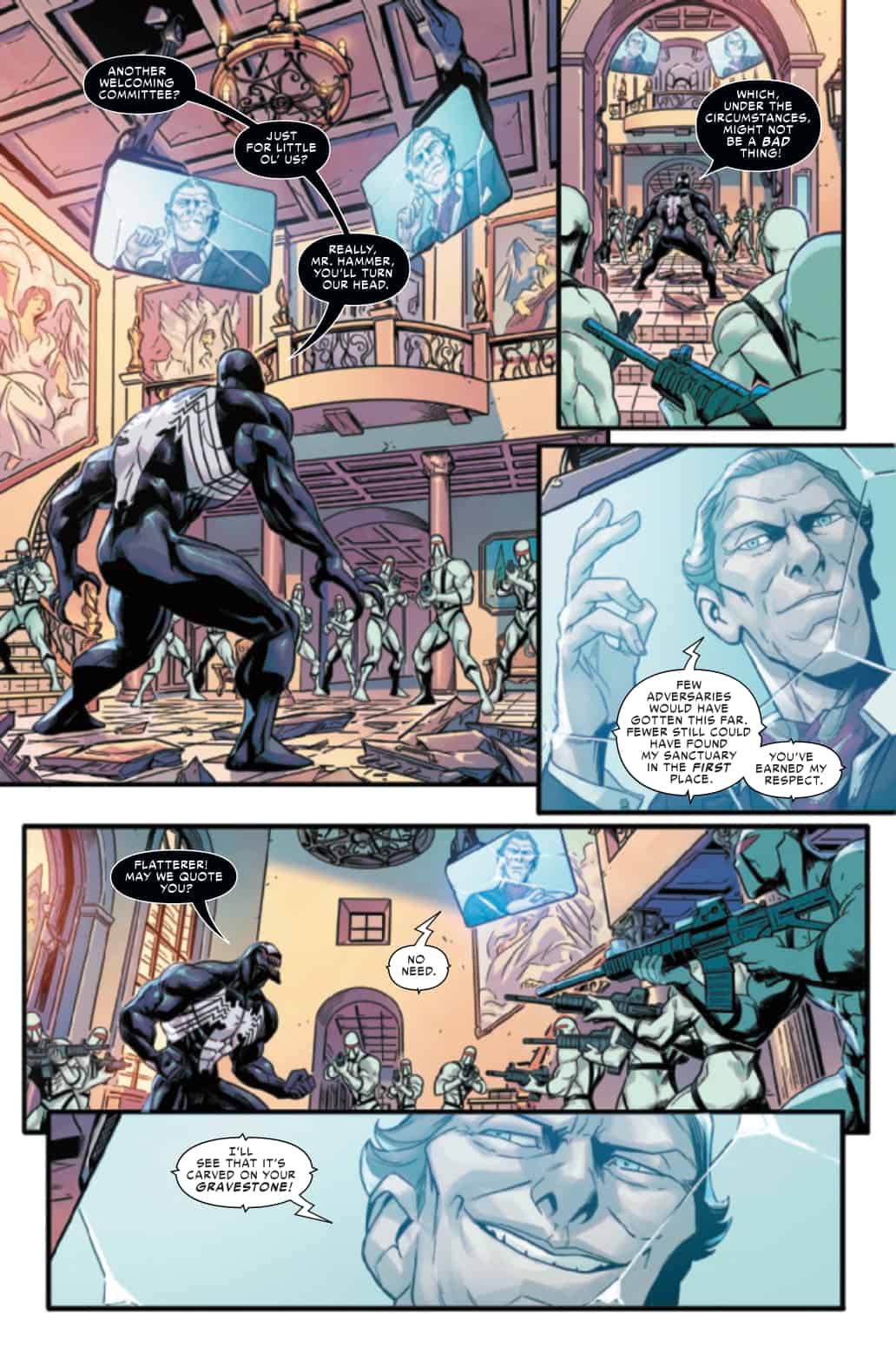 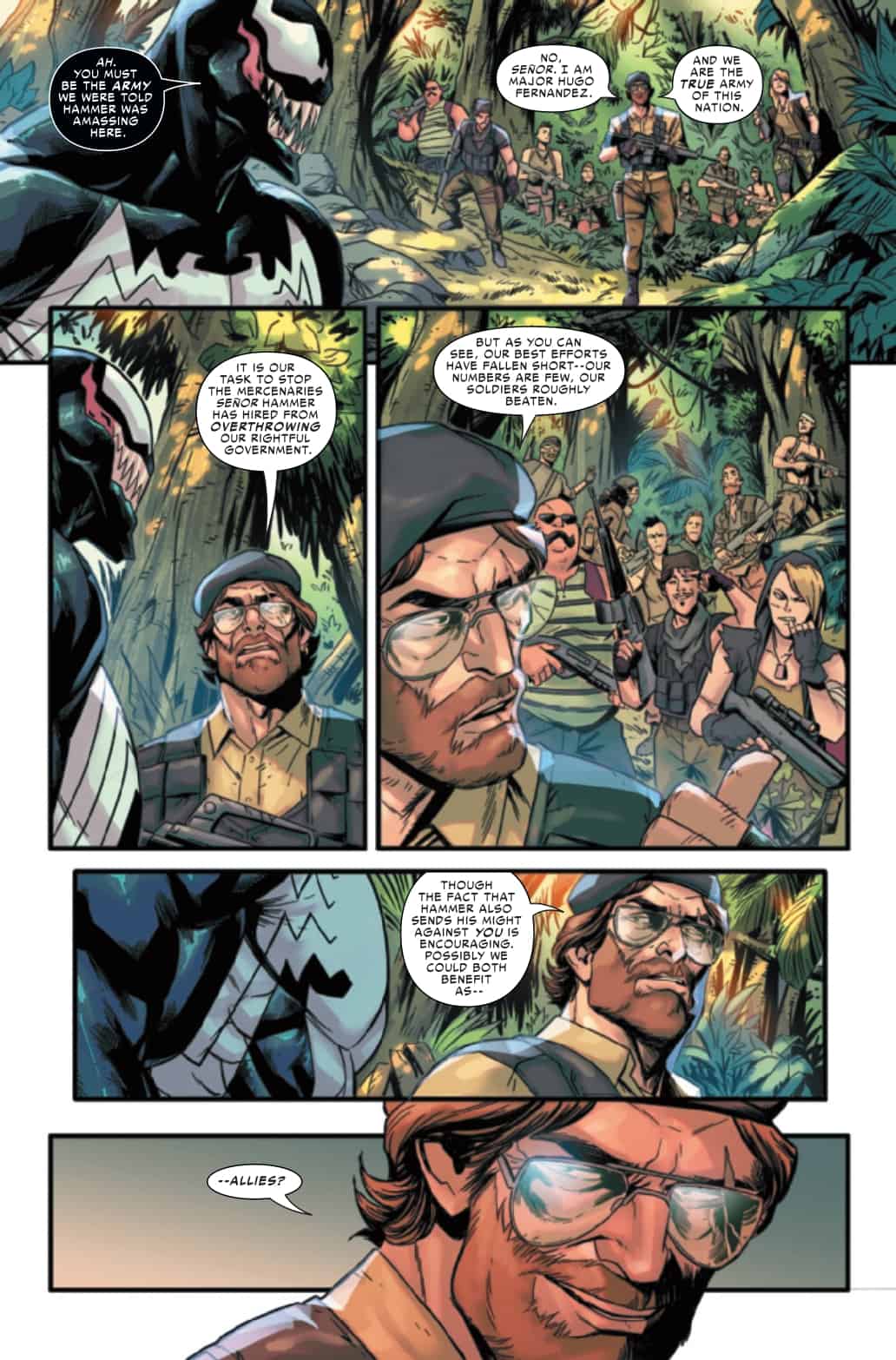