T’Challa believes he’s found the traitor in his ranks, but is his paranoia getting the best of him? As the investigation shines a dangerously bright light on the Black Panther’s sleeper agent program, will his secrets turn Wakanda – and his fellow Avengers – against him for good?
Plus, more on Tosin, the exciting new hero of Wakanda! 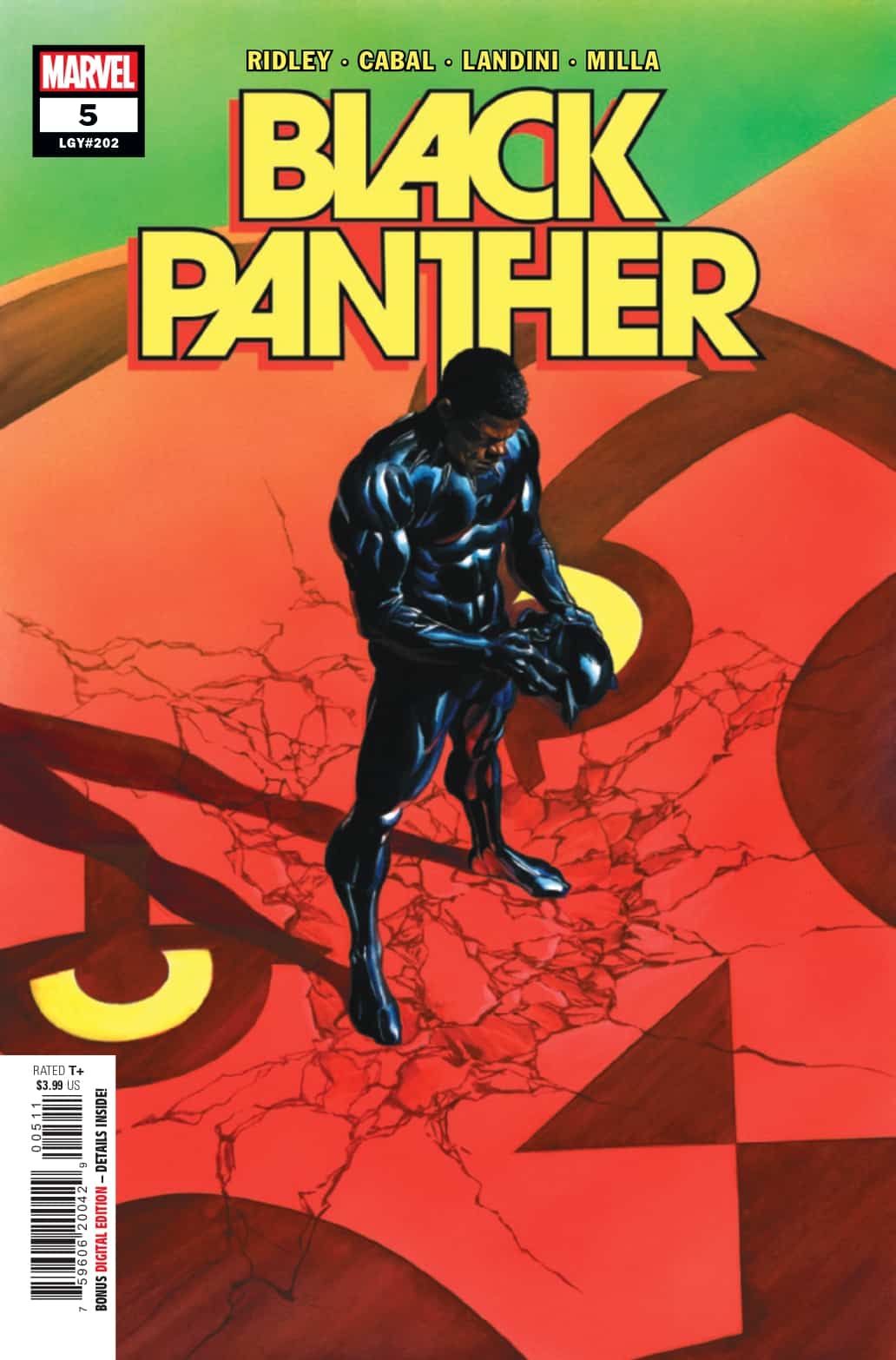 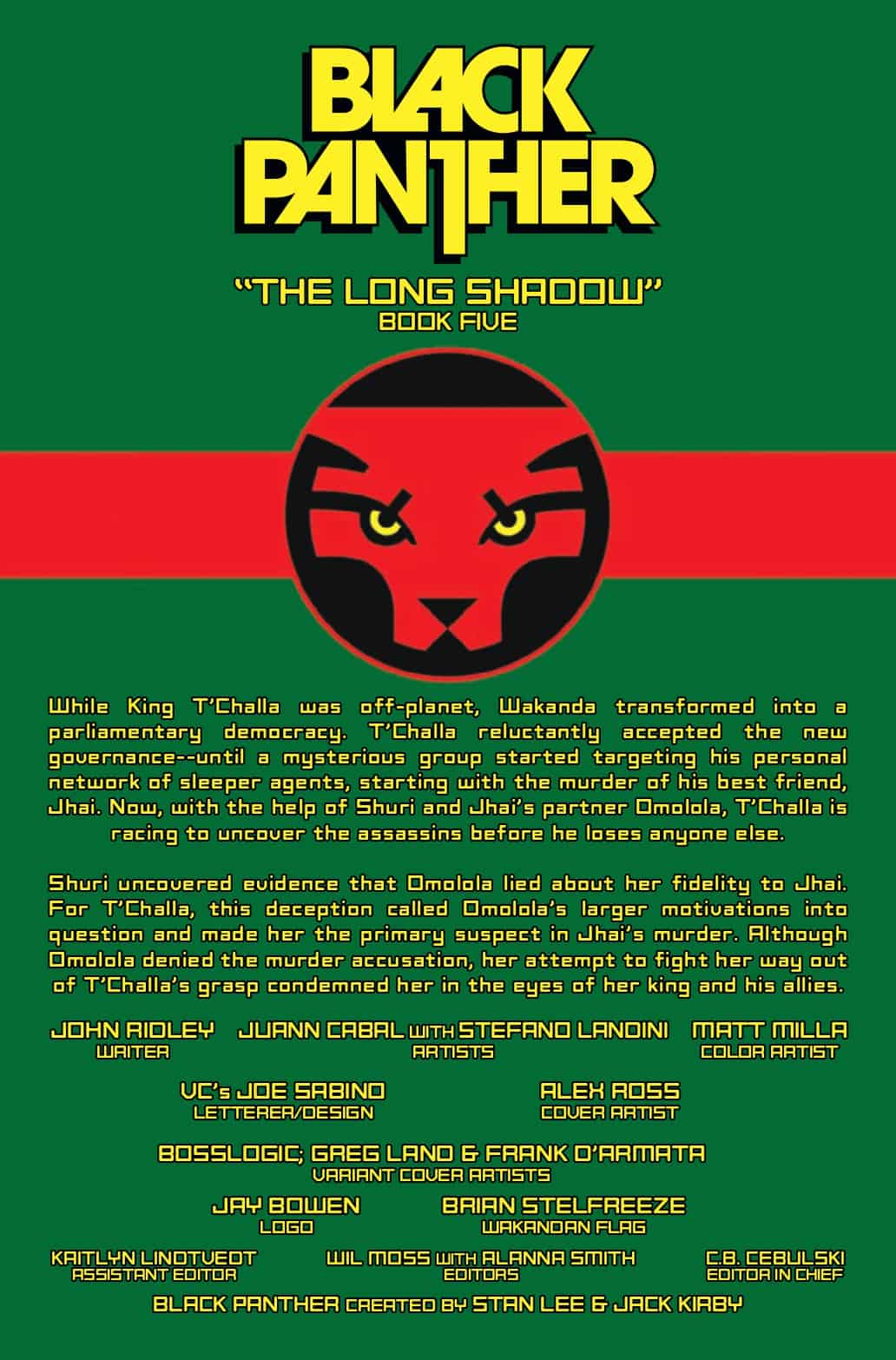 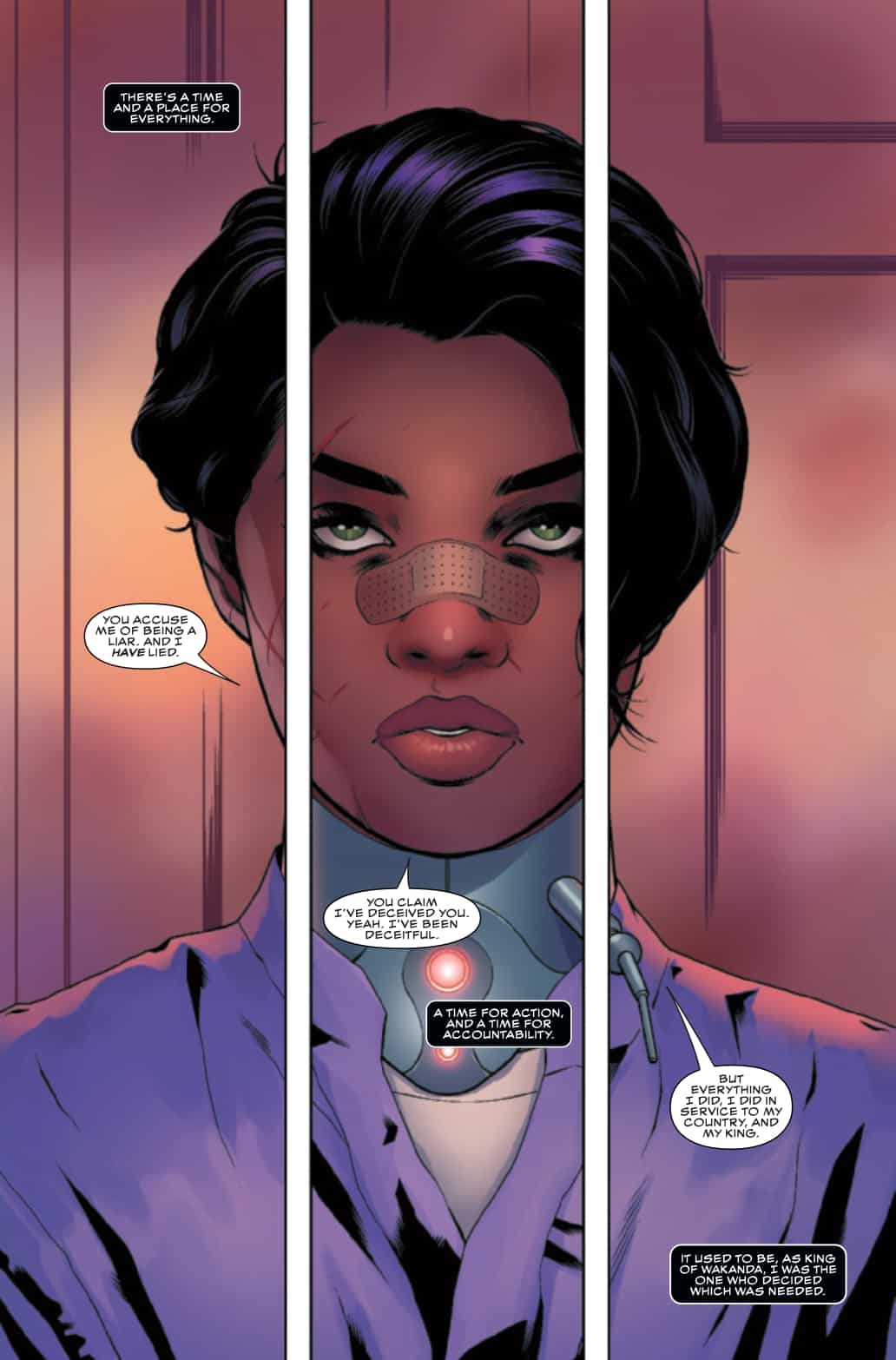 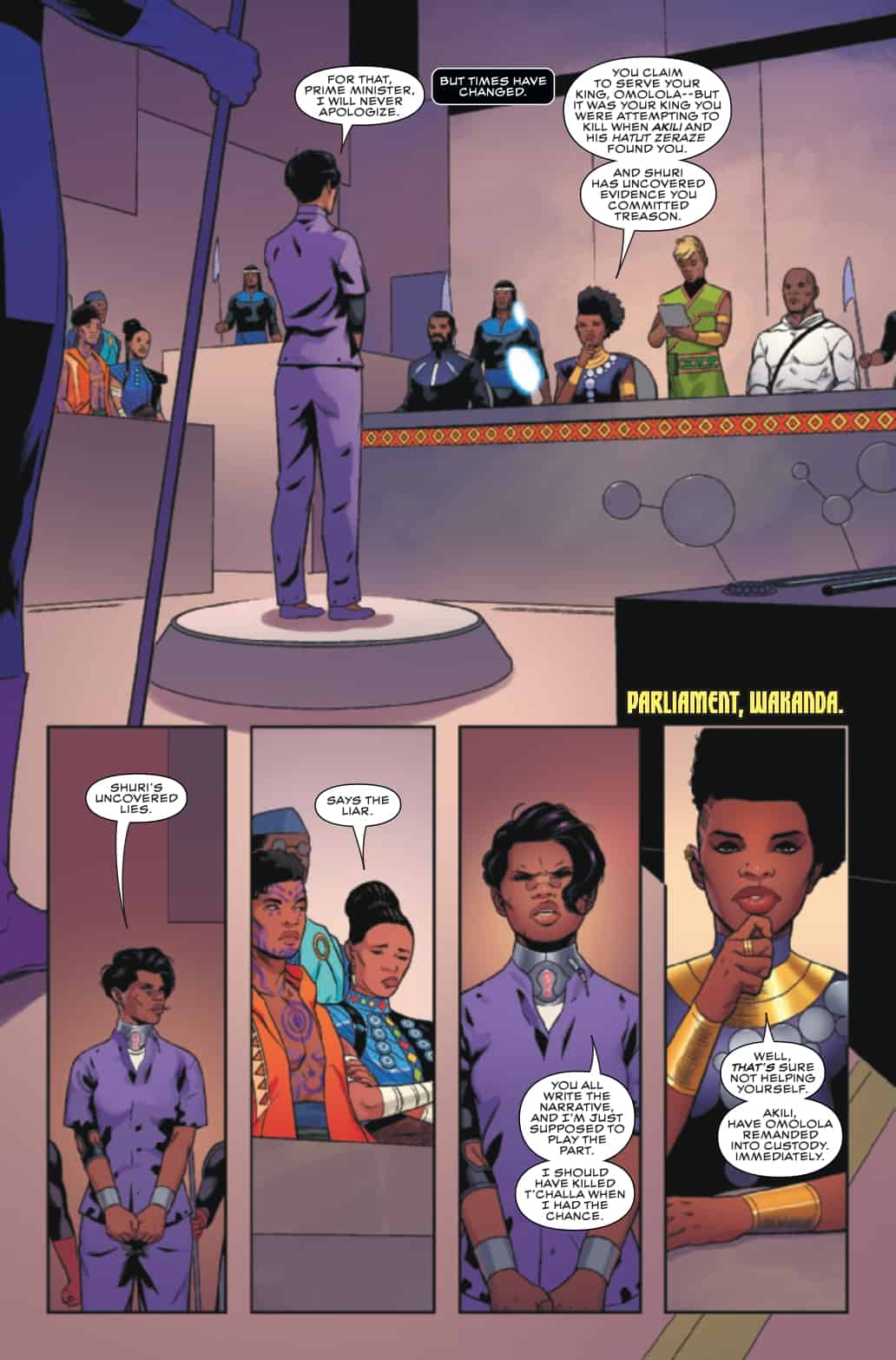 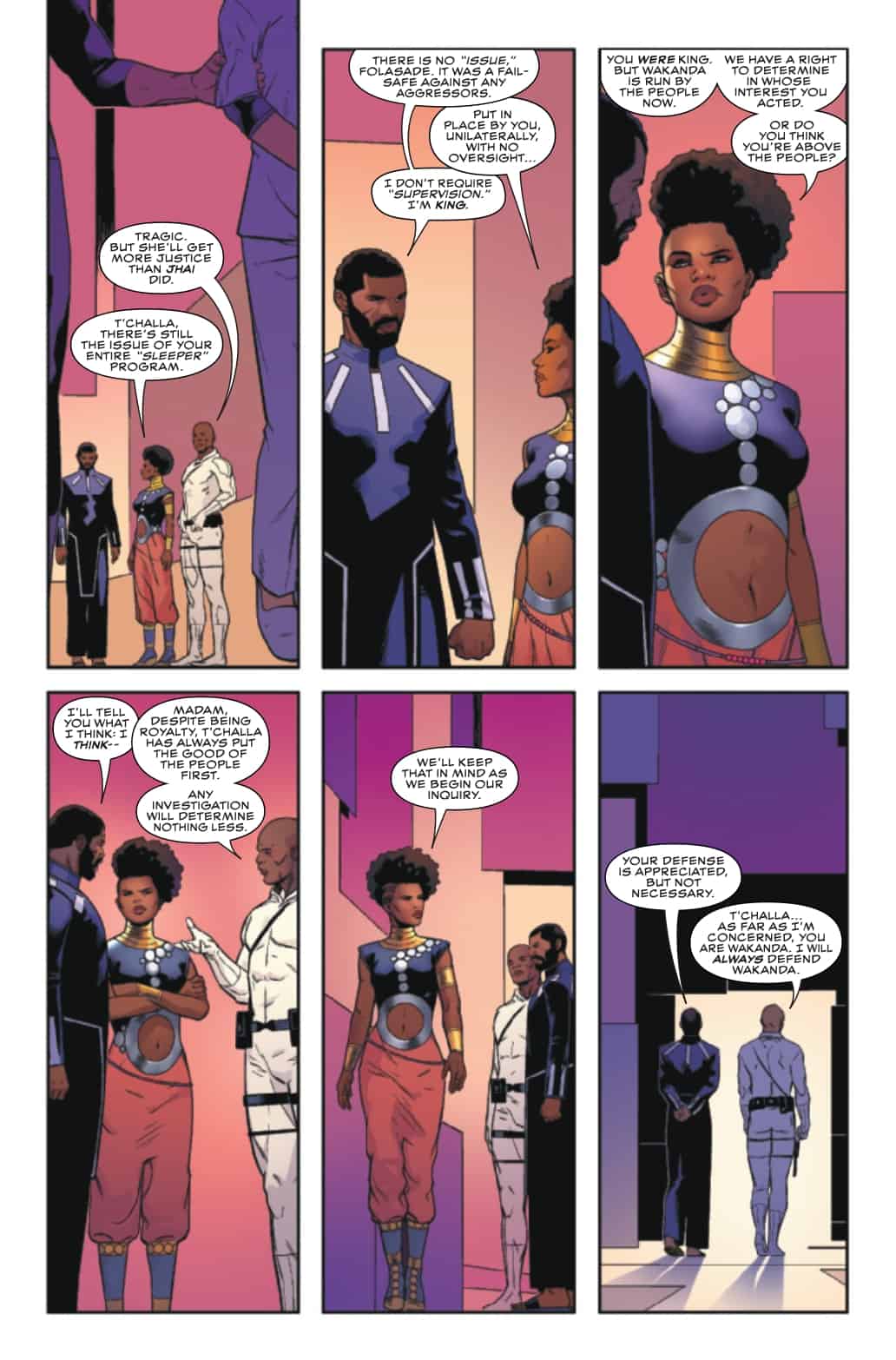 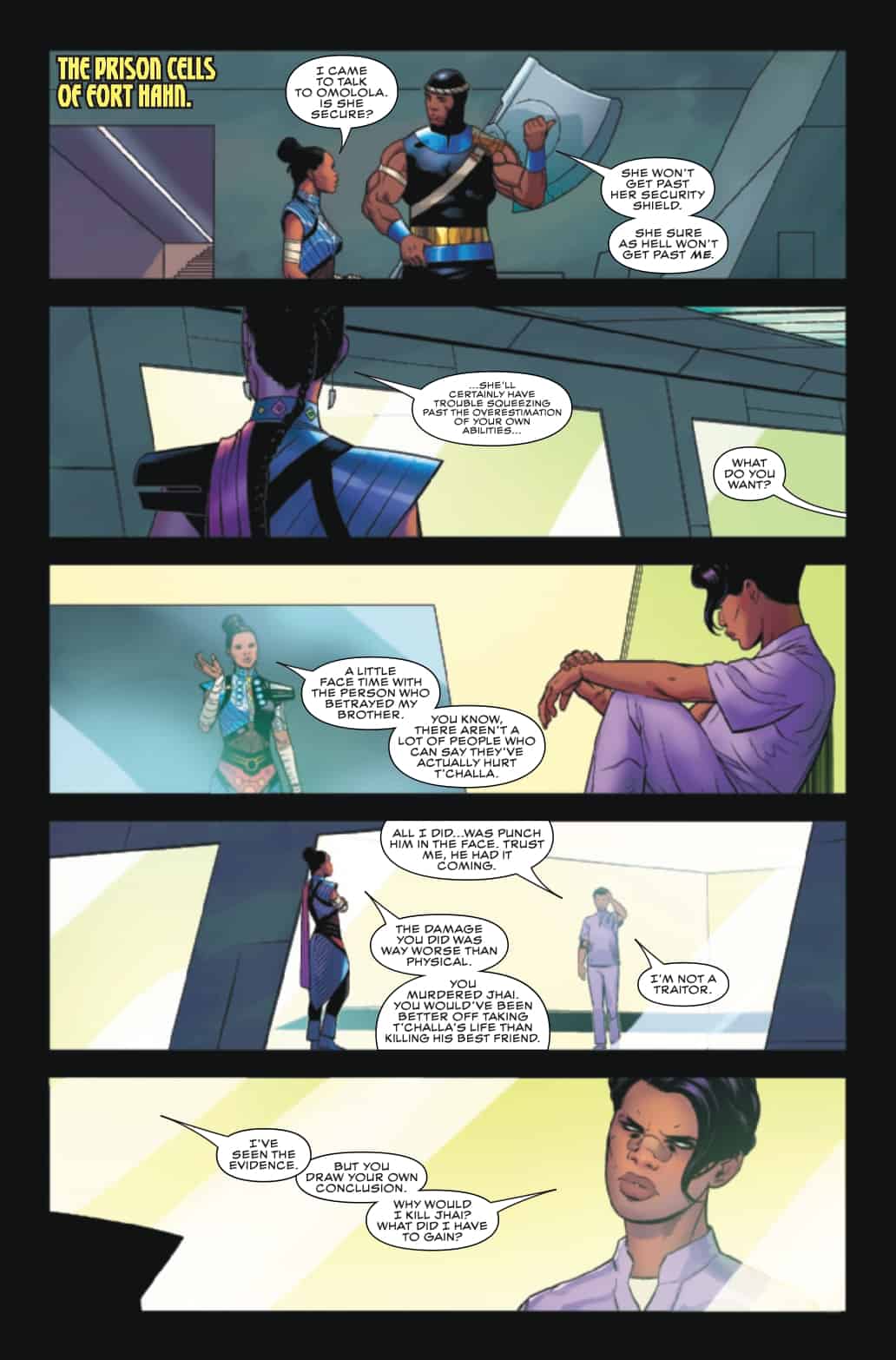