A government agent turned Hydra provocateur stages a daring breakout on her way to prison, attracting the attention of both Iron Man and Captain America. When Steve and Tony realize they both have a connection to the slippery fugitive, they team up to track her down-only to discover she’s not the only player on the board with big plans and sinister motives…
Derek Landy (FALCON & WINTER SOLDIER; THE BLACK ORDER) and Angel Unzueta (IRON MAN; STAR WARS) team up to bring you a thrilling adventure starring a fan-favorite dynamic duo! 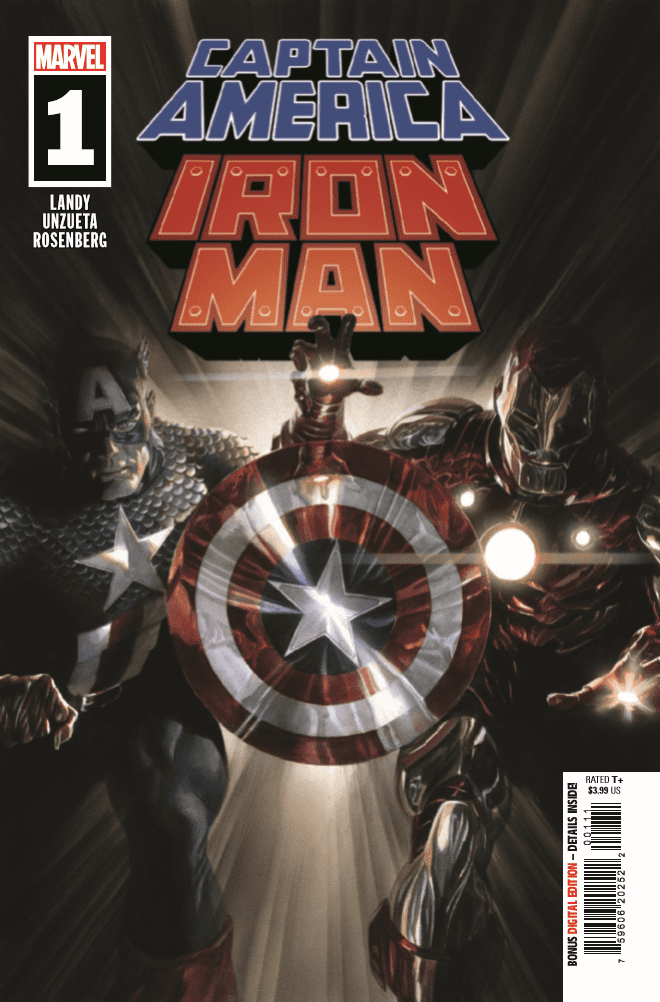 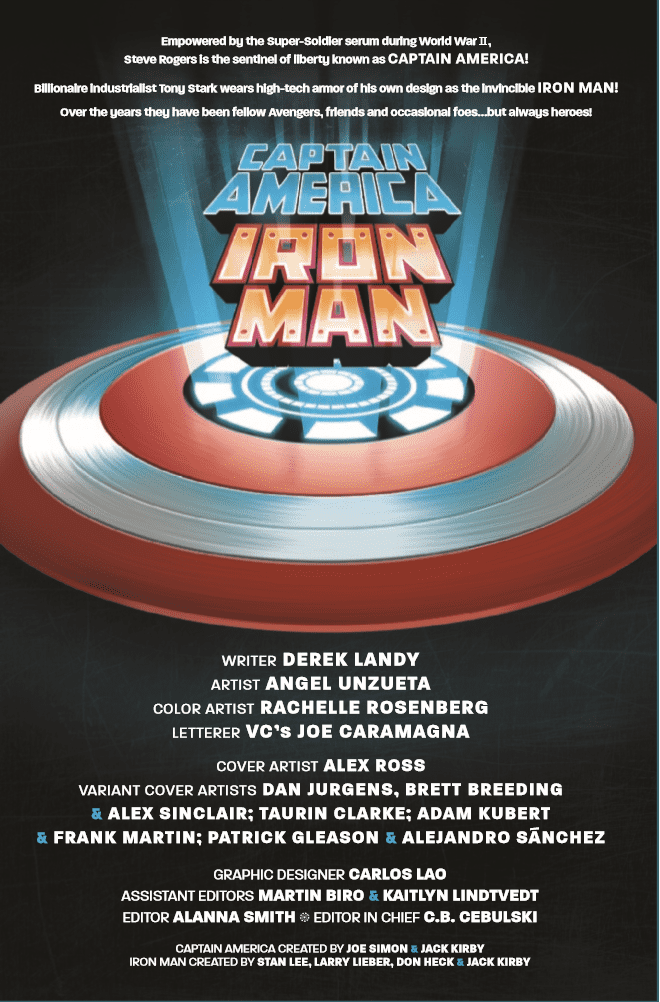 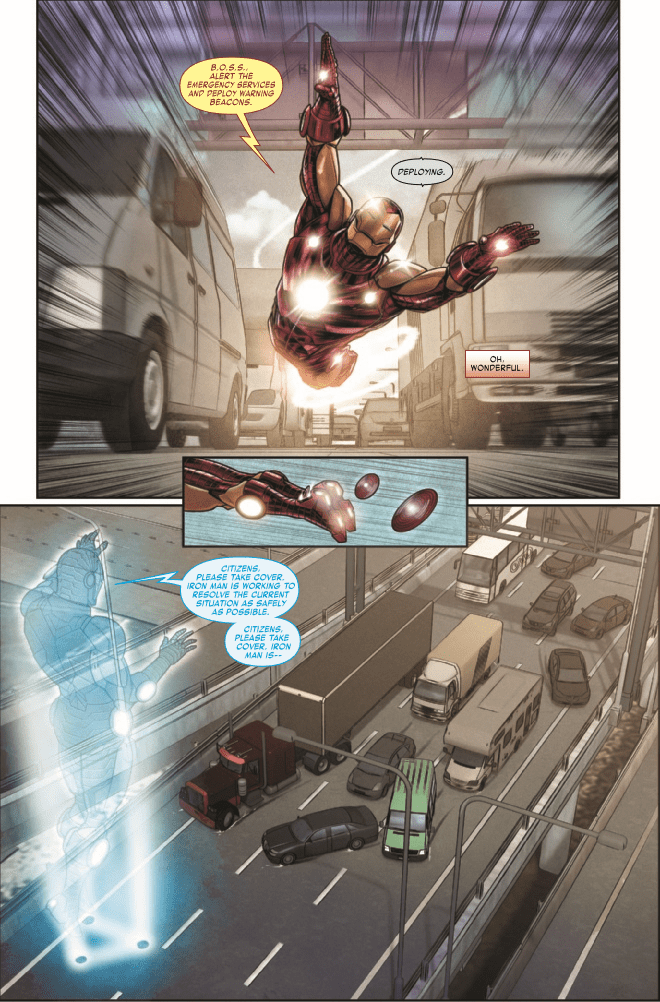 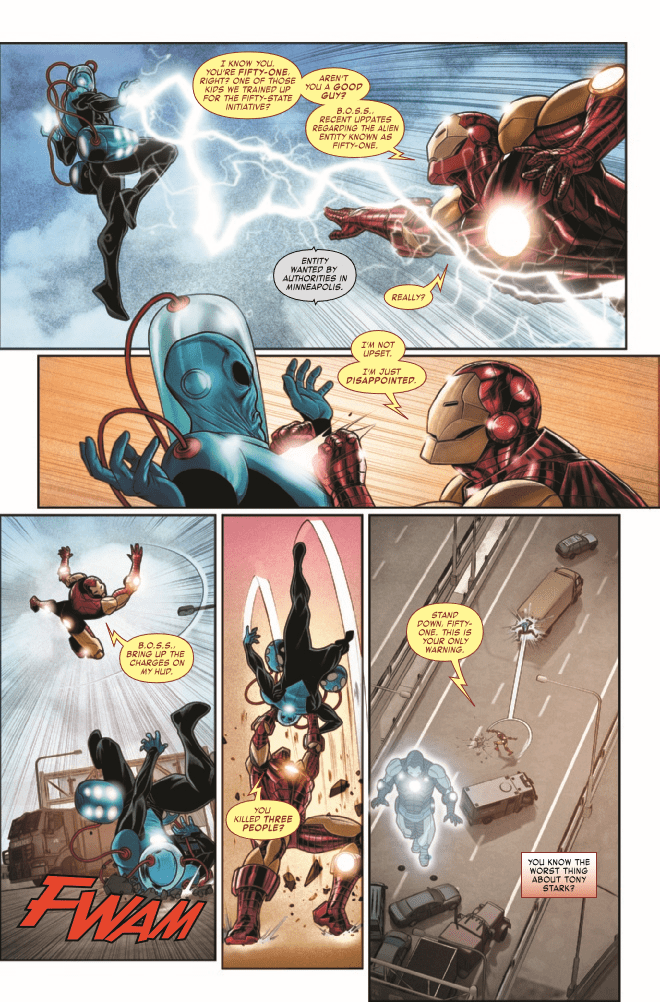 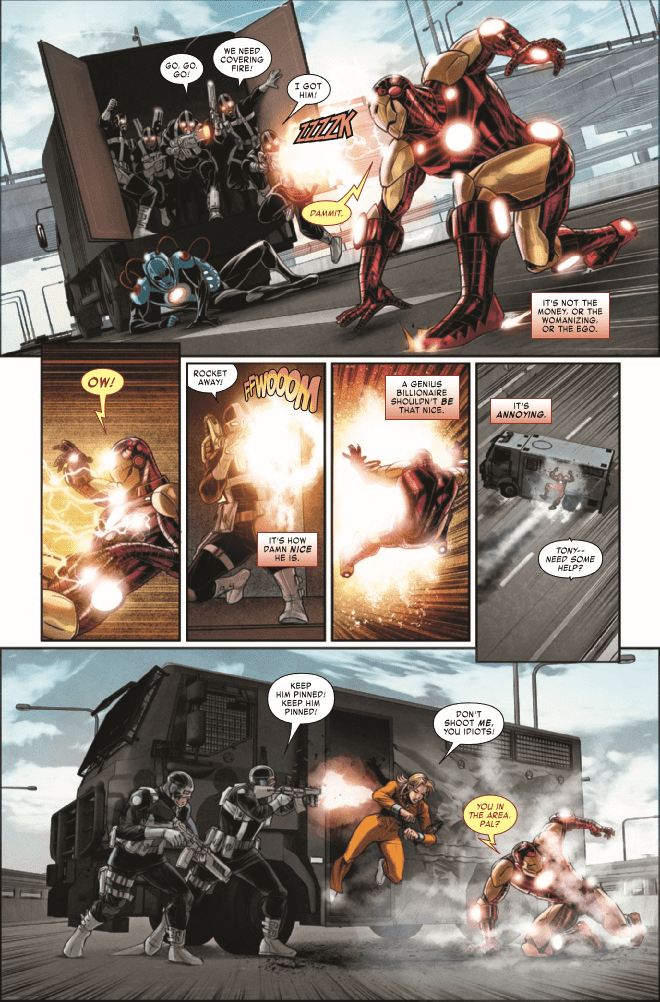 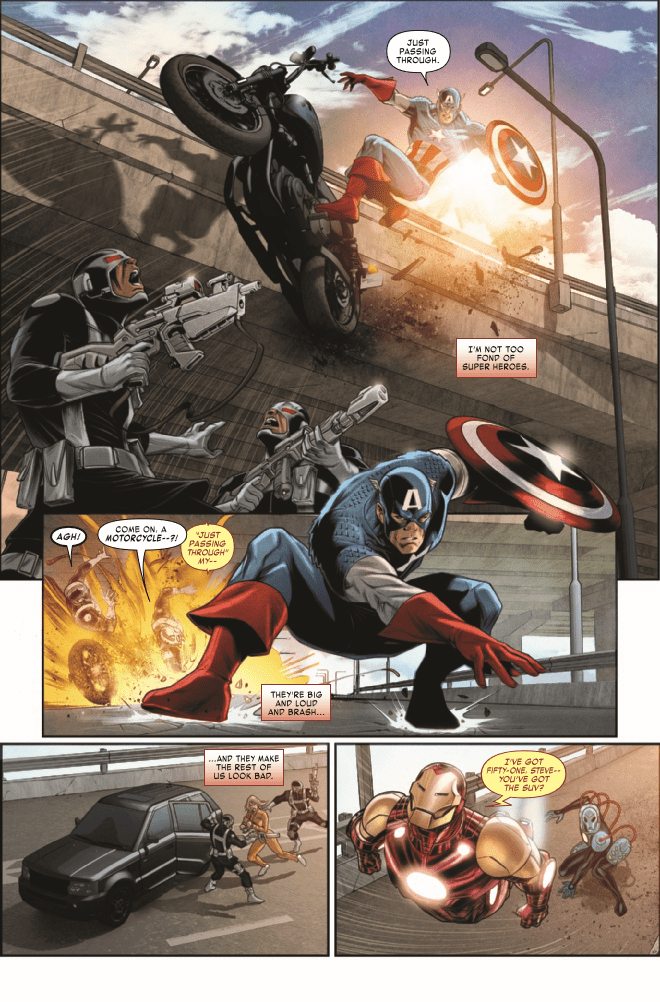