This five-issue limited series will introduce Captain Carter in an adventure that will find Peggy Carter as a woman out of time, facing the reappearance of an old foe in modern-day and deciding what she stands for as the wielder of the shield.

Prolific comics creator and designer Jamie McKelvie teams with rising star Marika Cresta to tell an unforgettable Captain Carter story for a modern age straight for the DISNEY+ WHAT IF…? animated series in this week’s CAPTAIN CARTER #1. 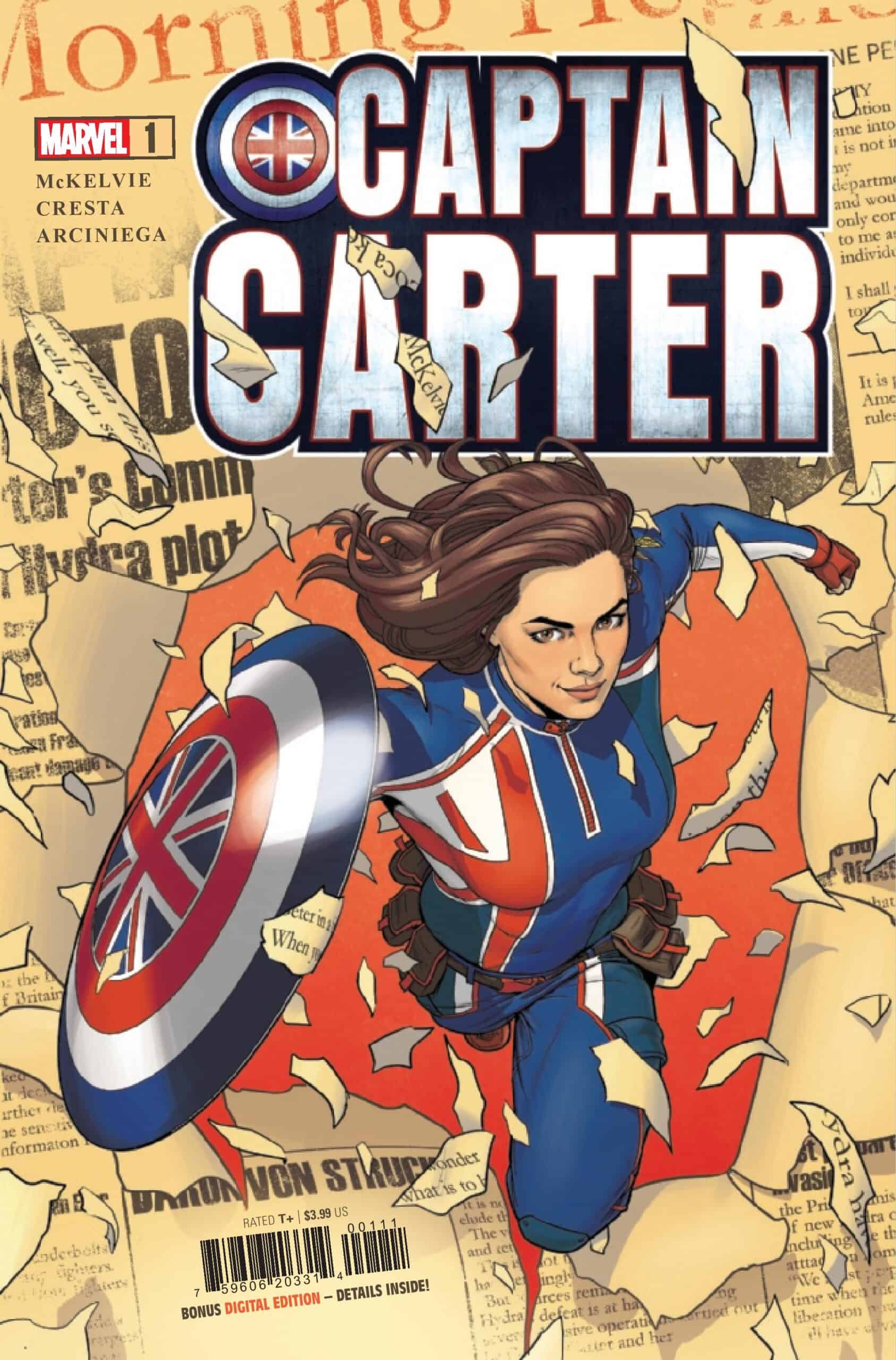 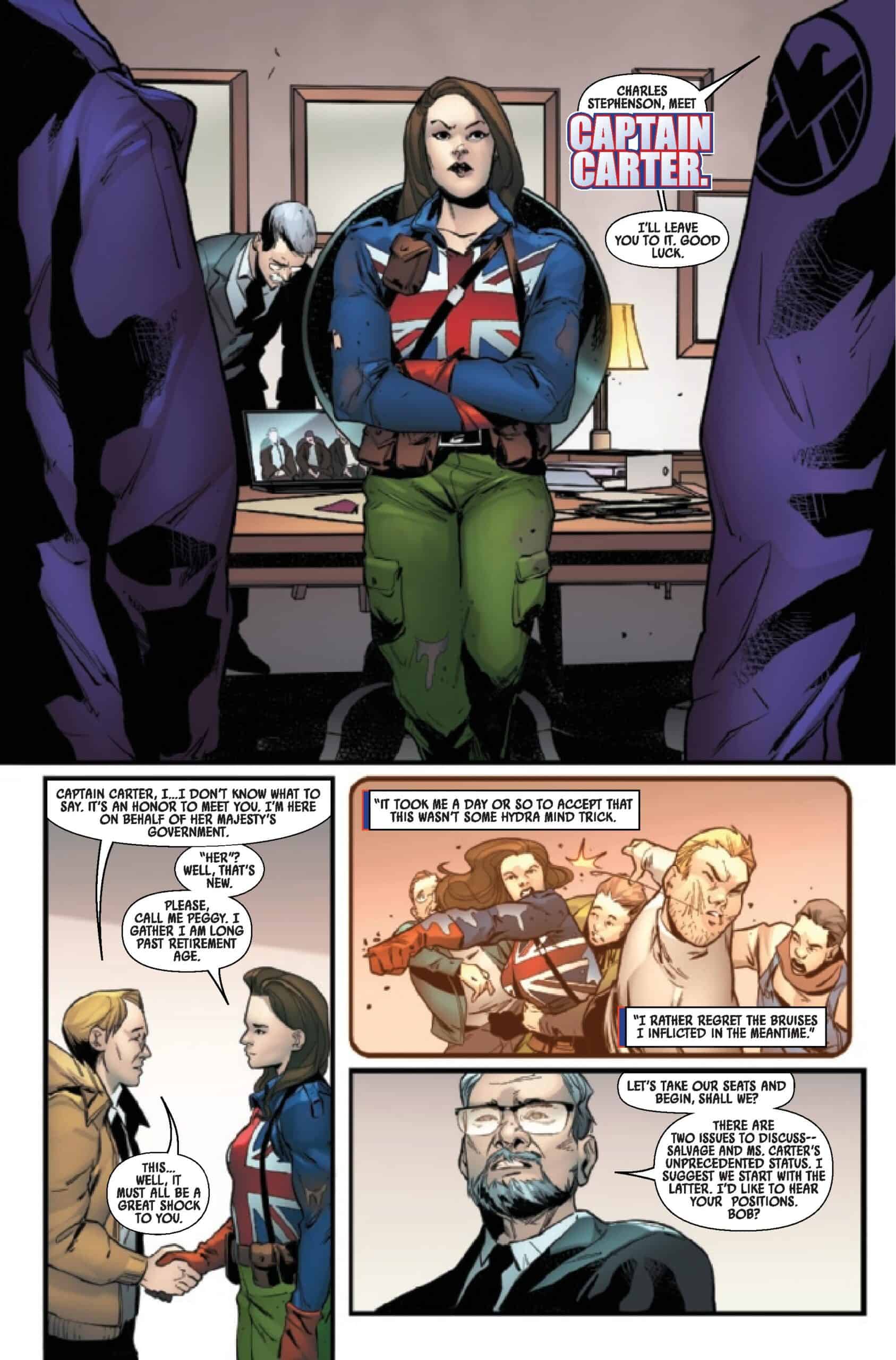 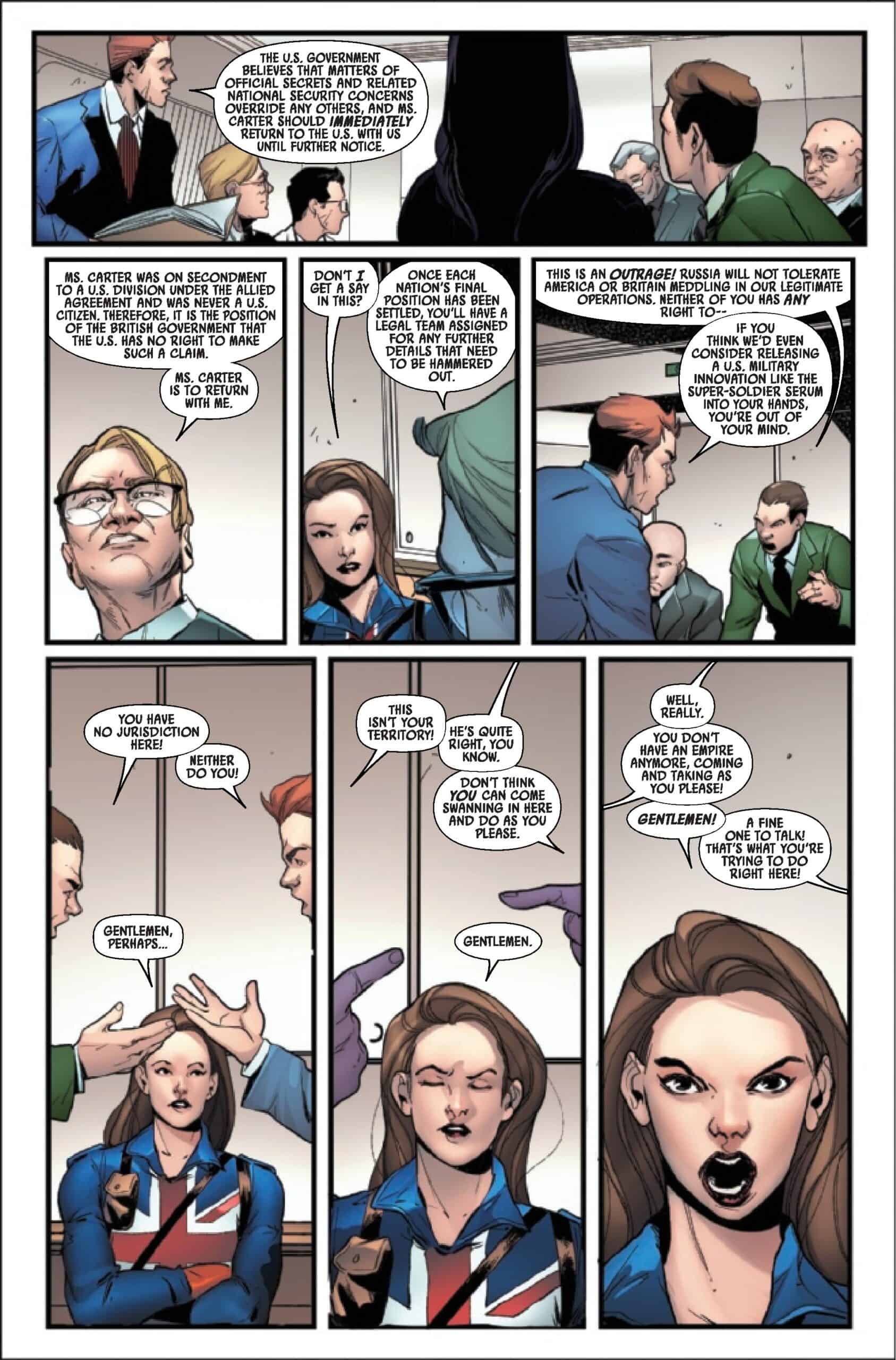 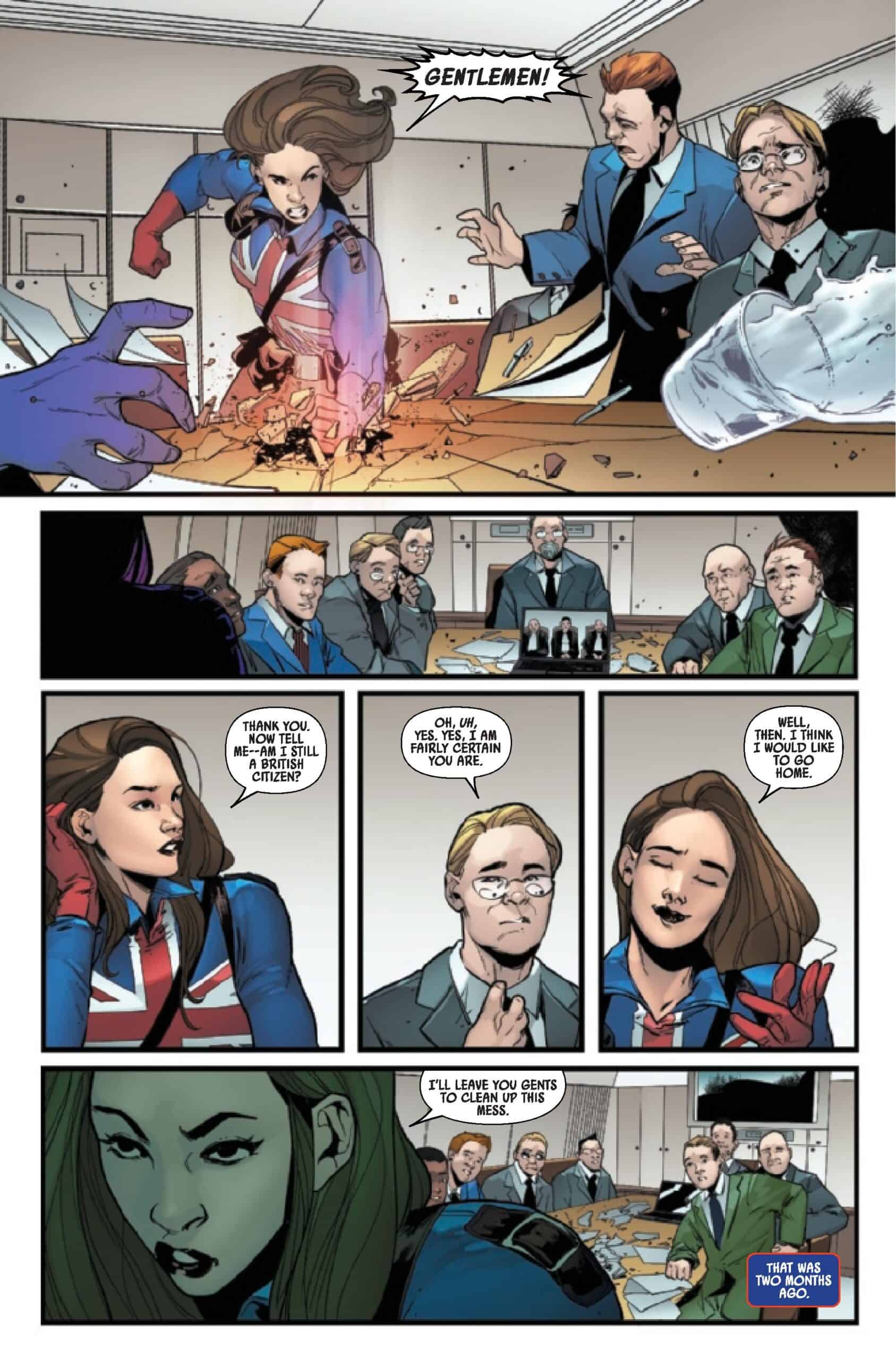 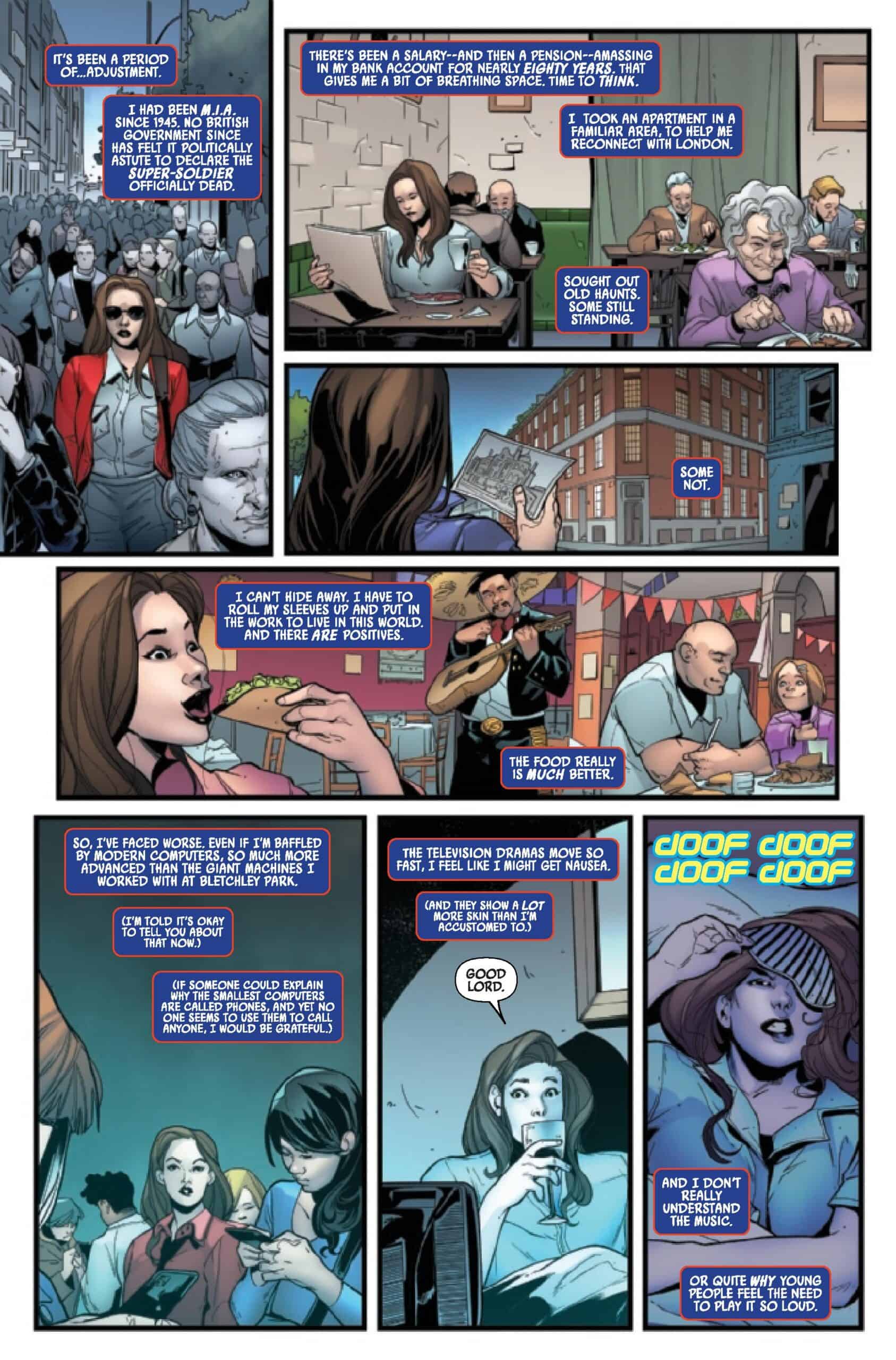 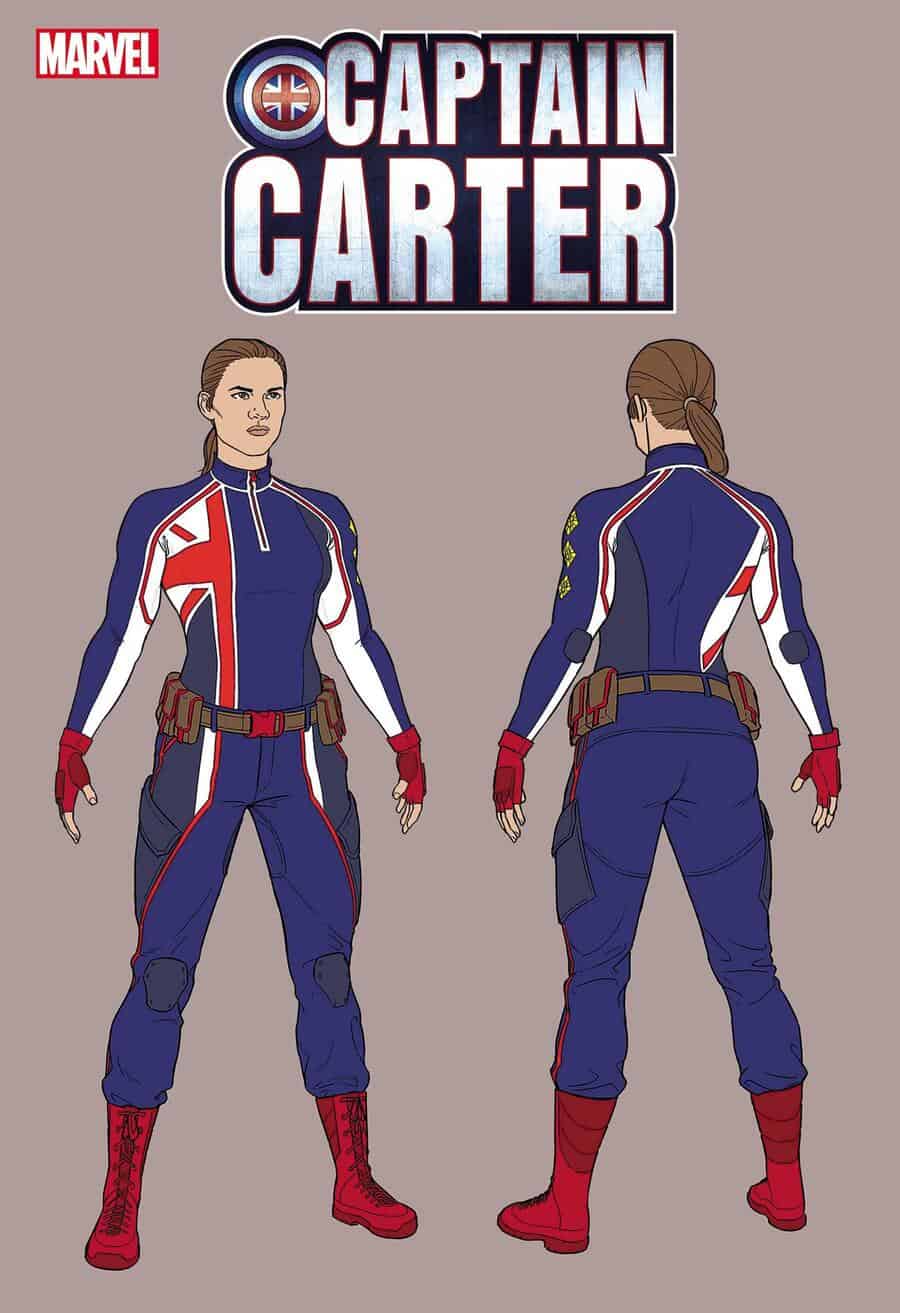 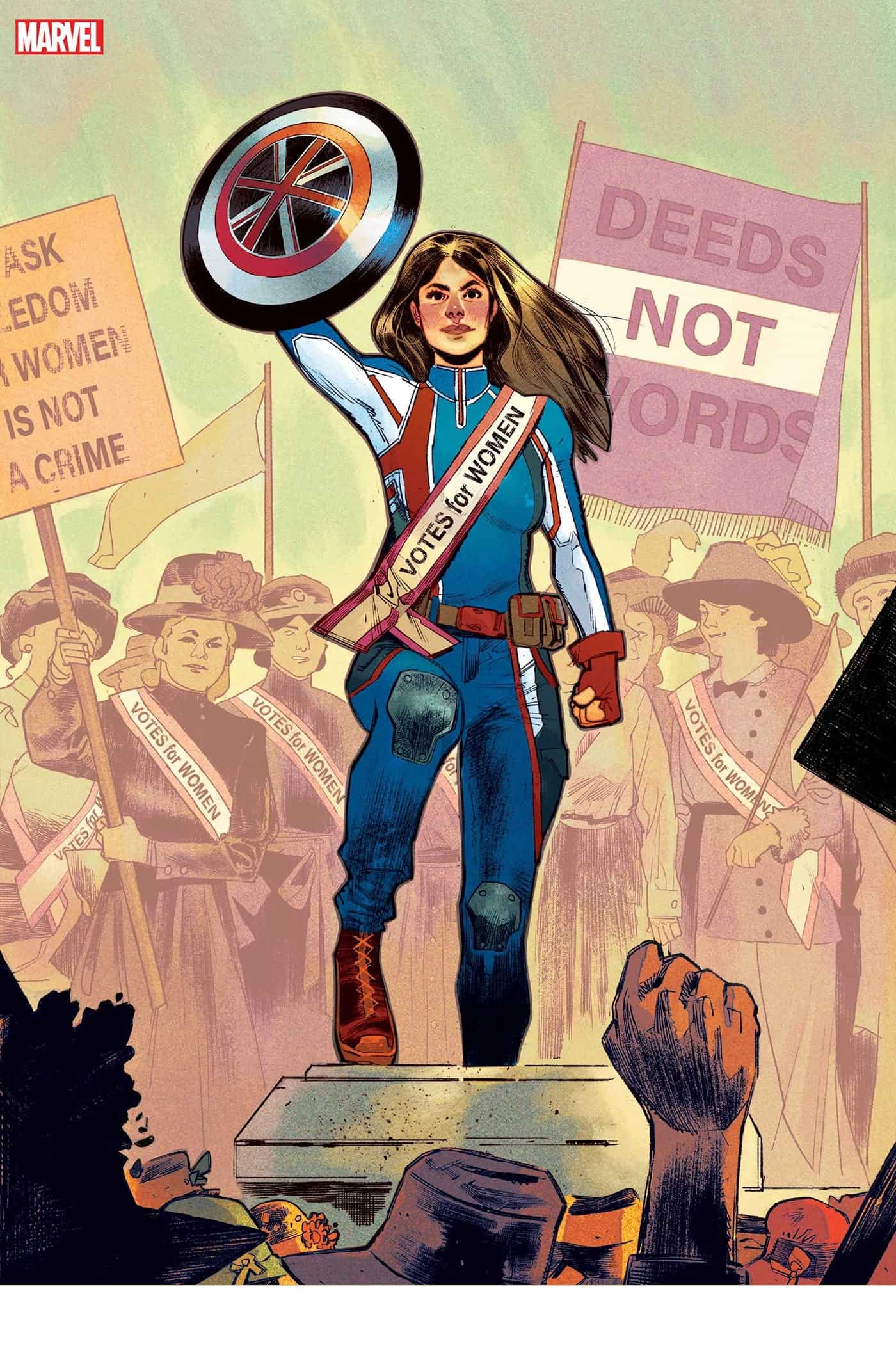 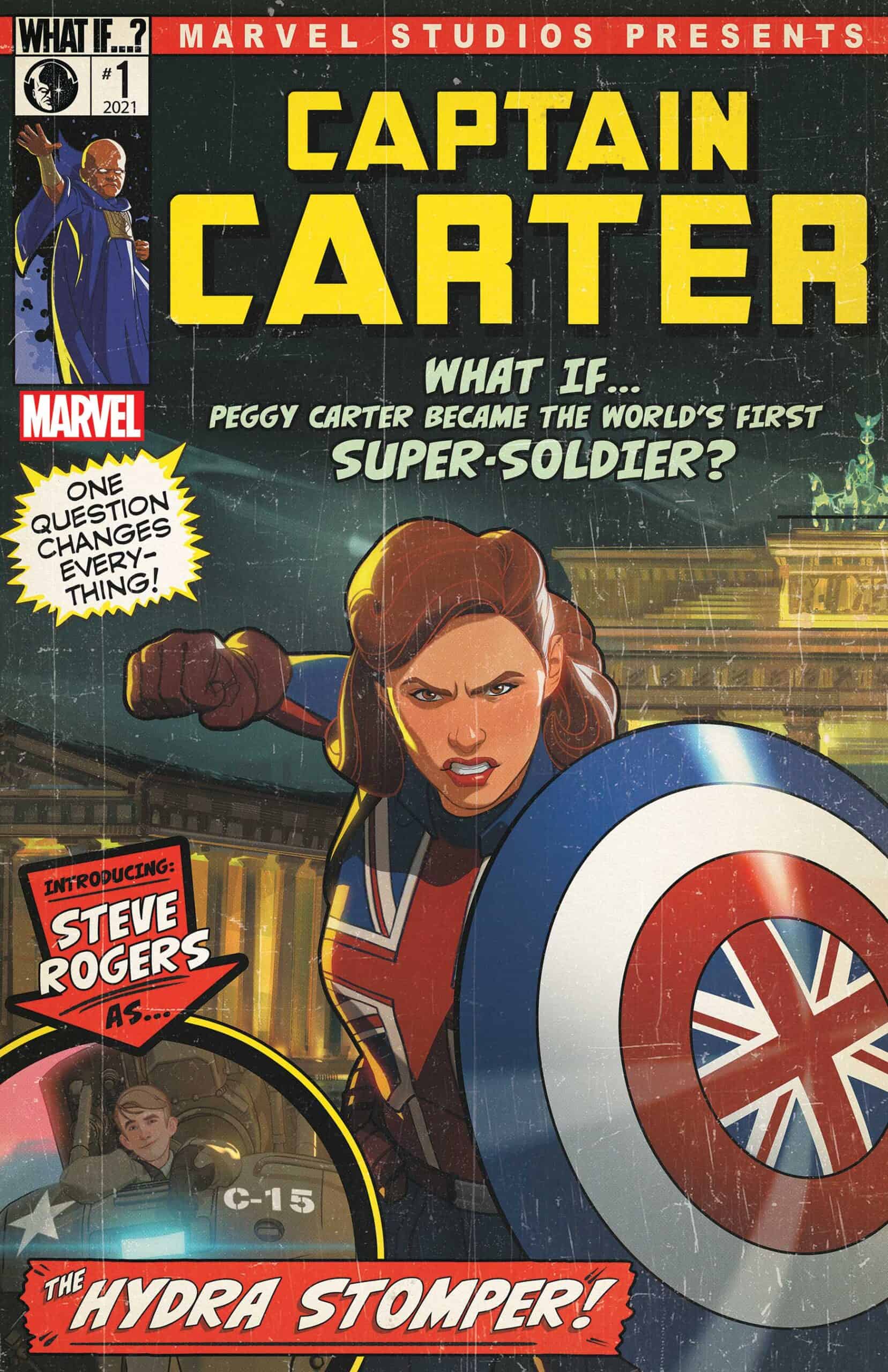 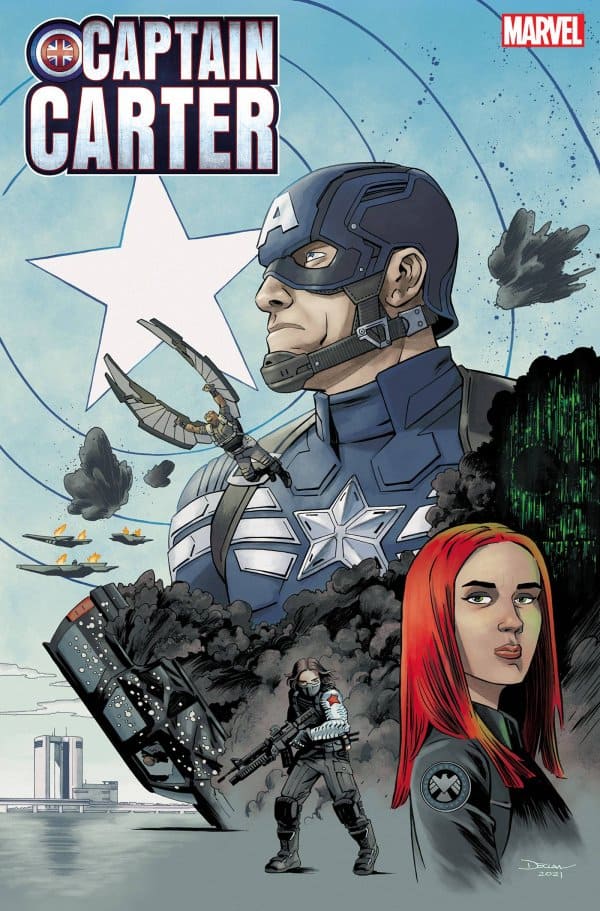 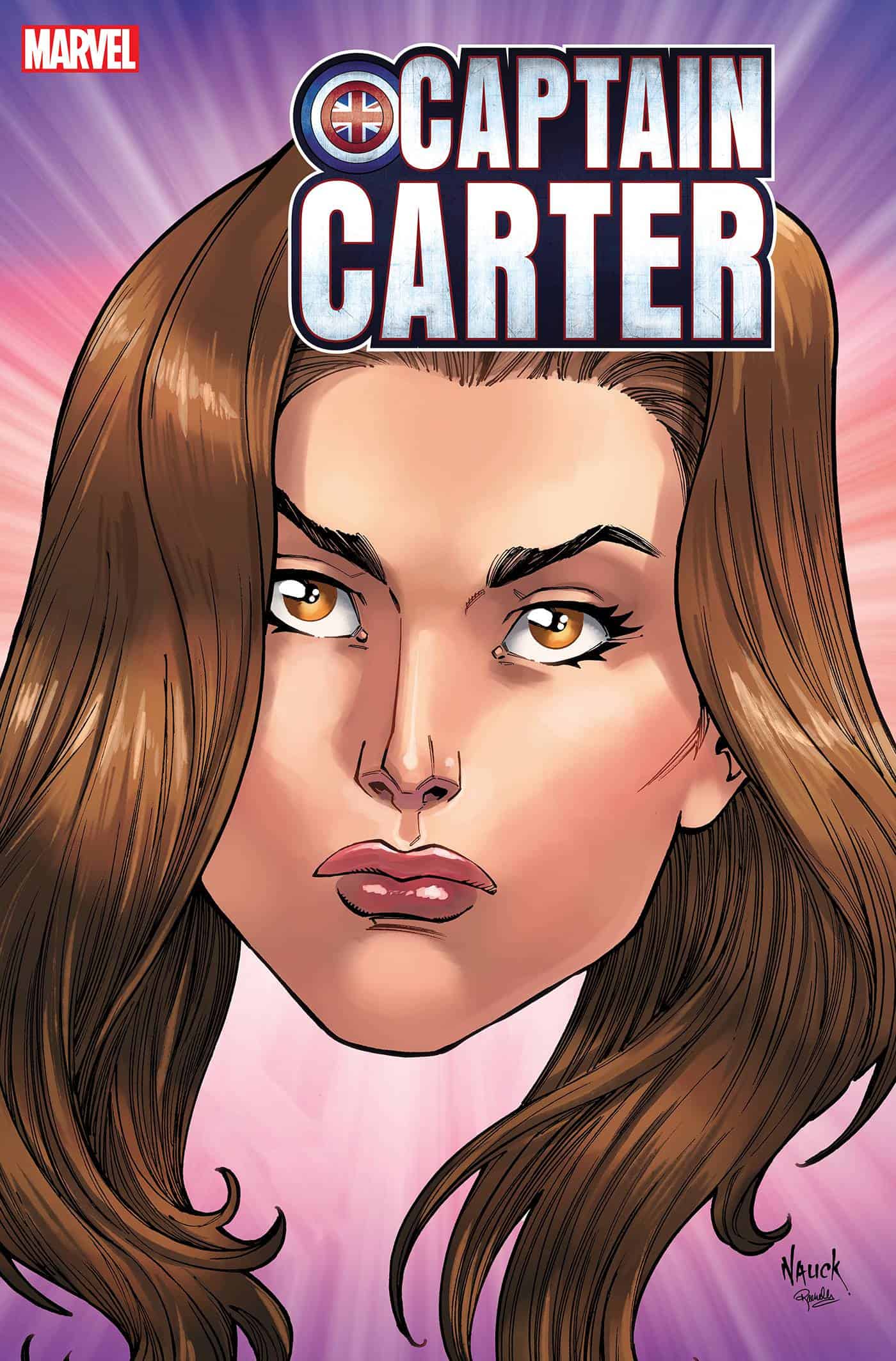 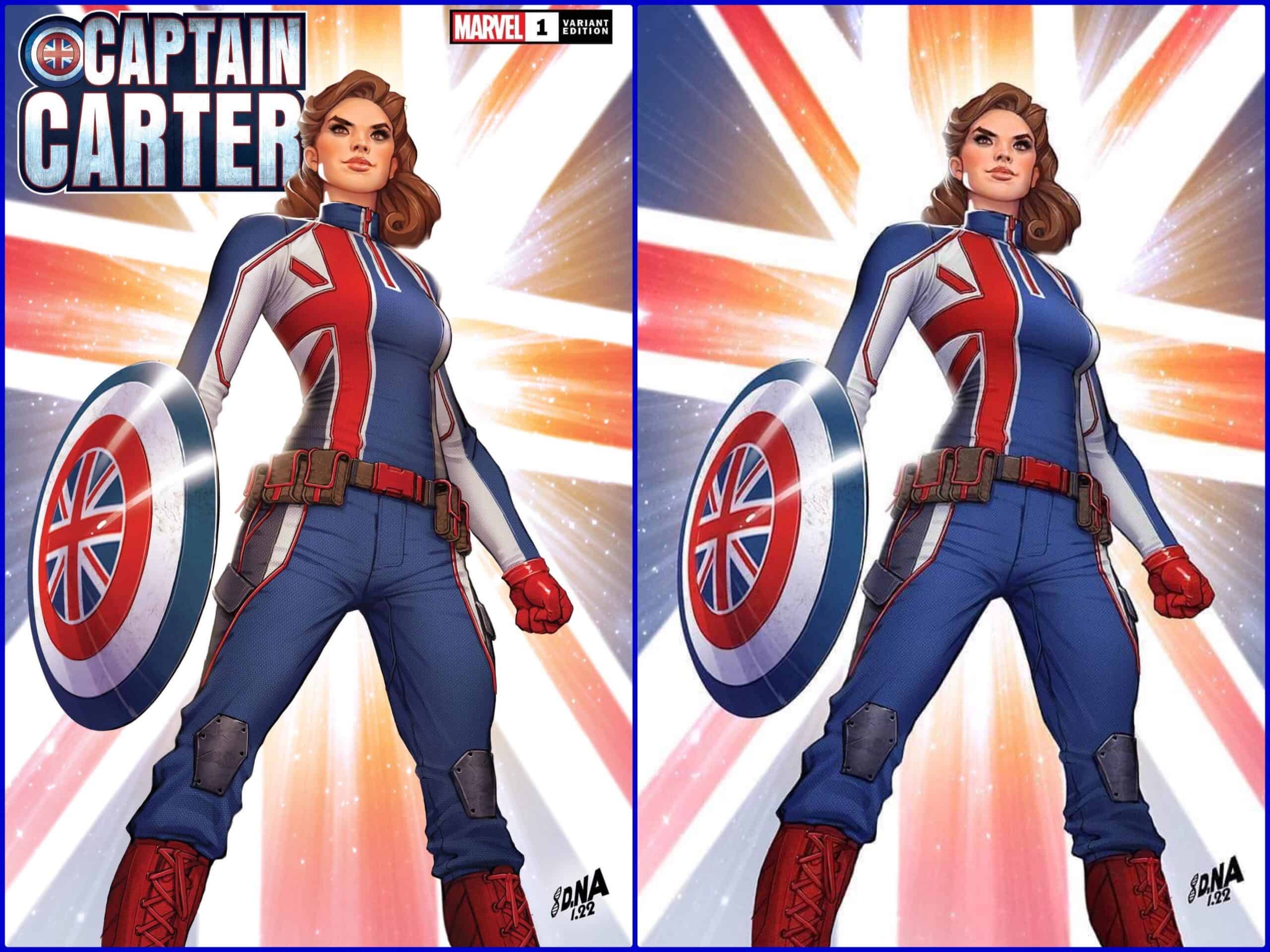 WOMAN OUT OF TIME?

A reality where Agent Peggy Carter took the Super-Soldier Serum is turned upside down when the World War II hero is pulled from the ice where she was lost in action decades before. Peggy struggles to find her footing in a modern world that’s gotten a lot more complicated—cities are louder, technology is smarter and enemies wear friendly faces. Everyone with an agenda wants Captain Carter on their side, but what does Peggy want? And will she have time to figure it out when mysterious forces are already gunning for her?

Captain Carter swings her mighty shield on the comic page when CAPTAIN CARTER #1 lands on shelves and digital platforms on March 9, 2022, from MARVEL COMICS.