After the brutal fight in “Last of the Marvels,” Carol Danvers deserves a break, but not likely to get one.  CAPTAIN MARVEL #37 is the perfect jumping-on point for new and old readers alike. 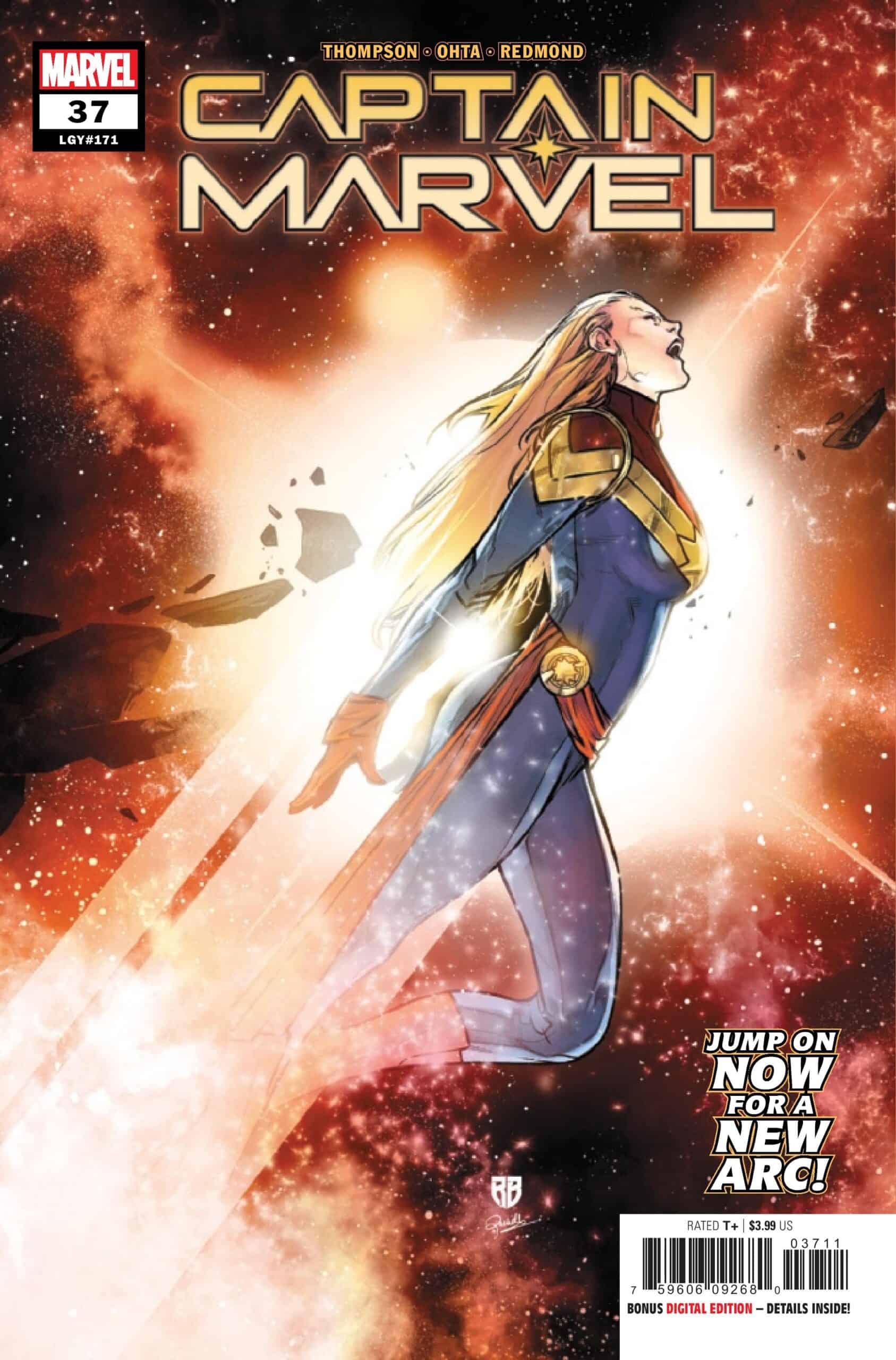 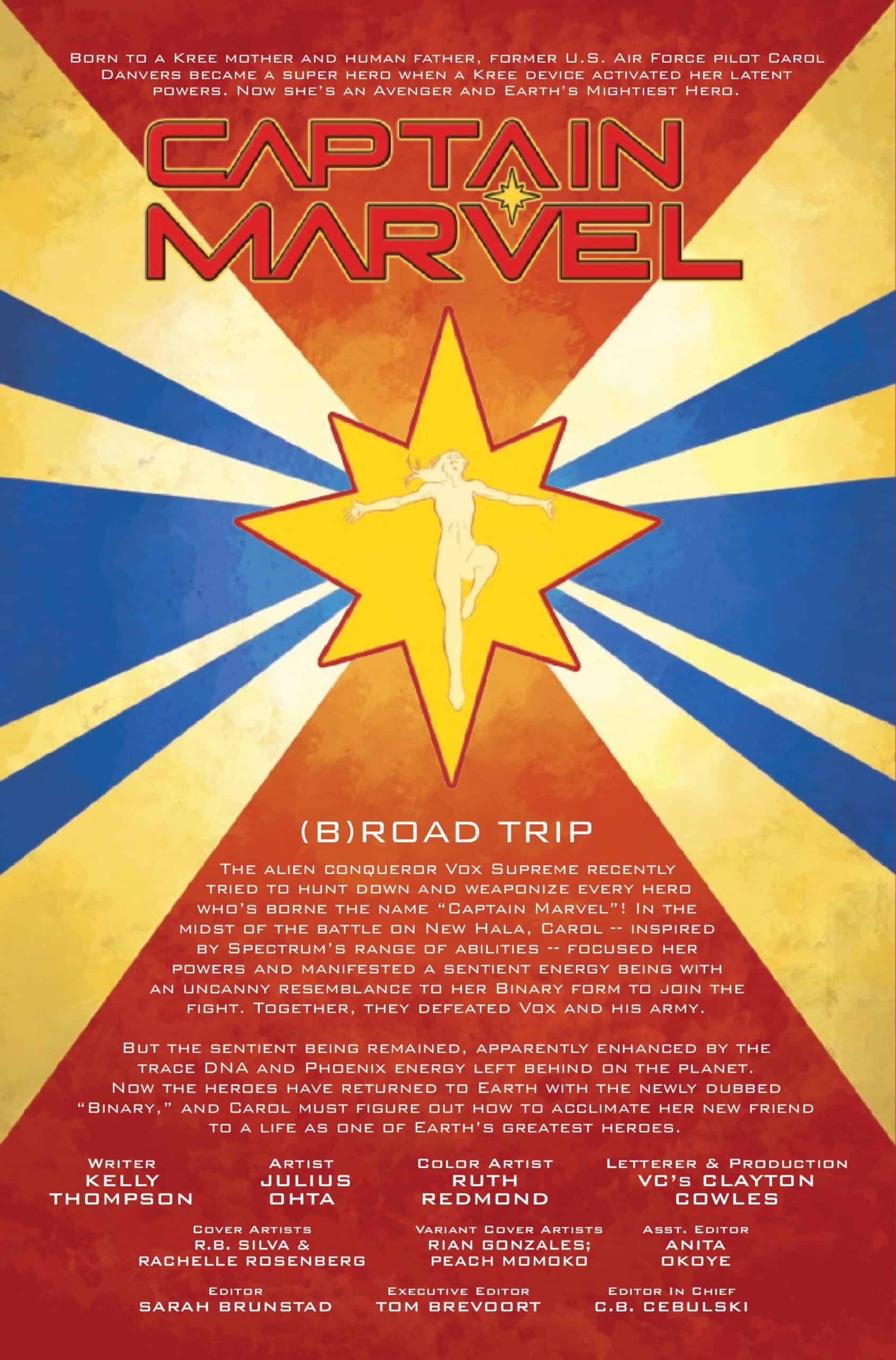 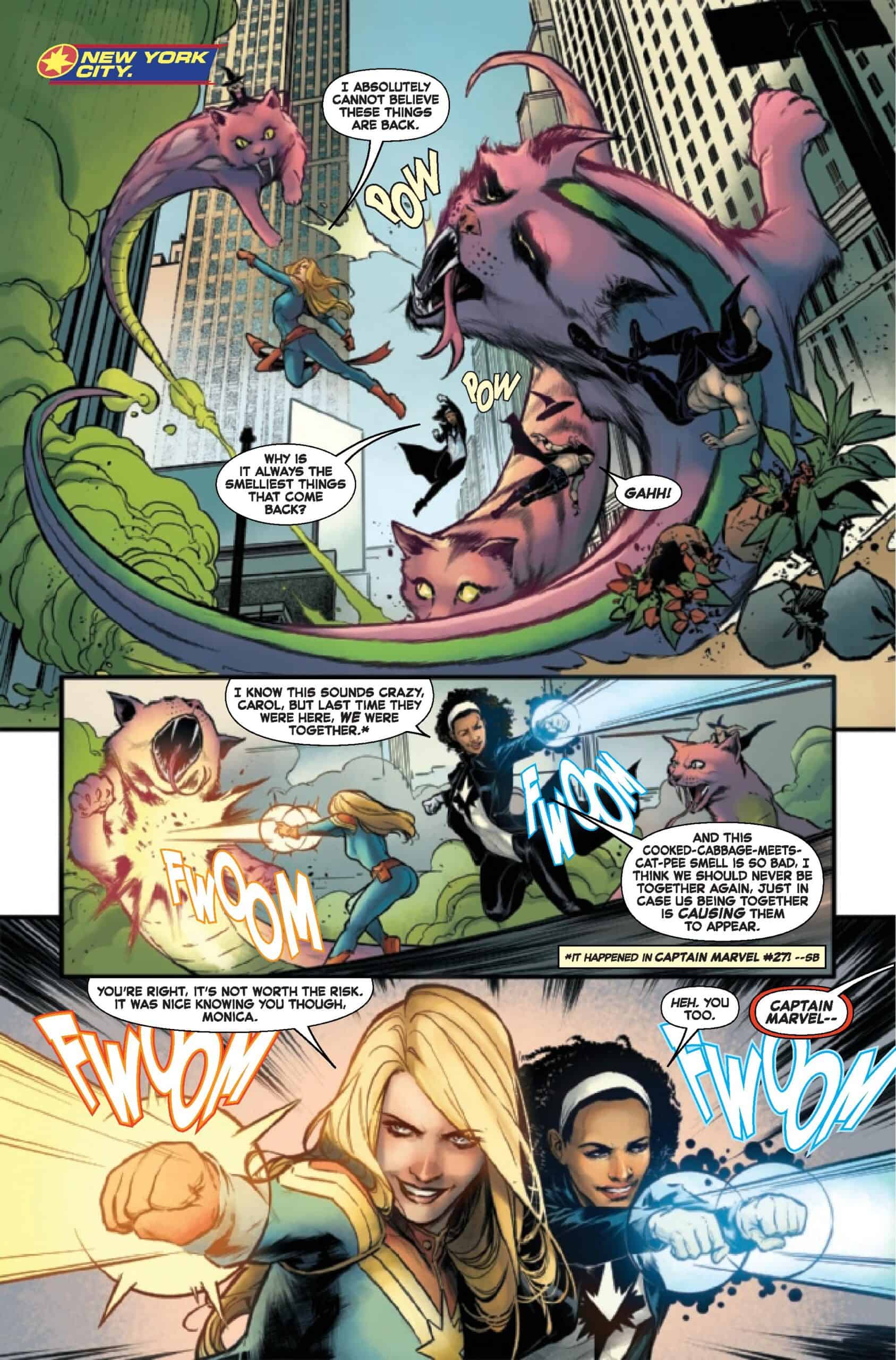 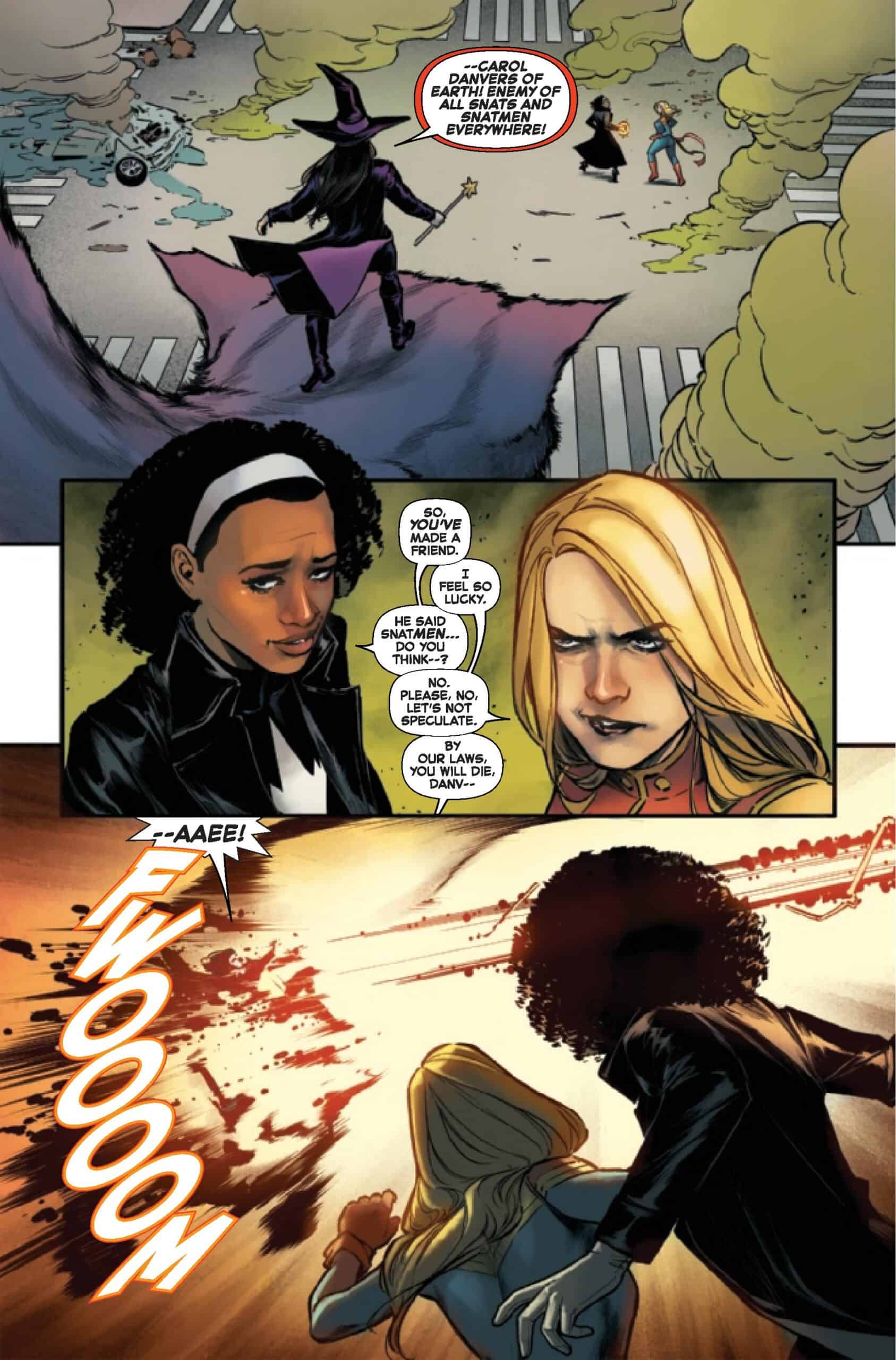 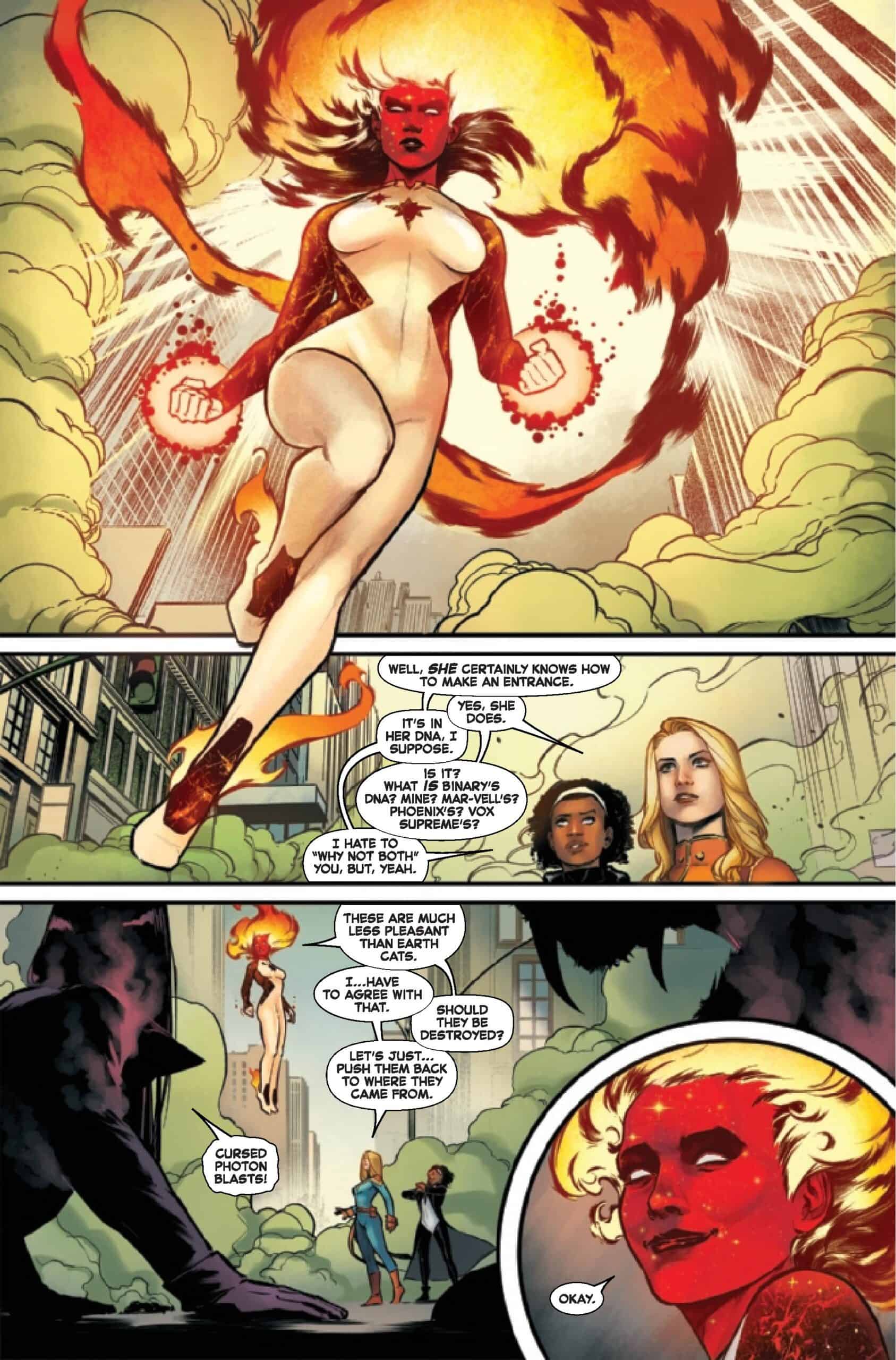 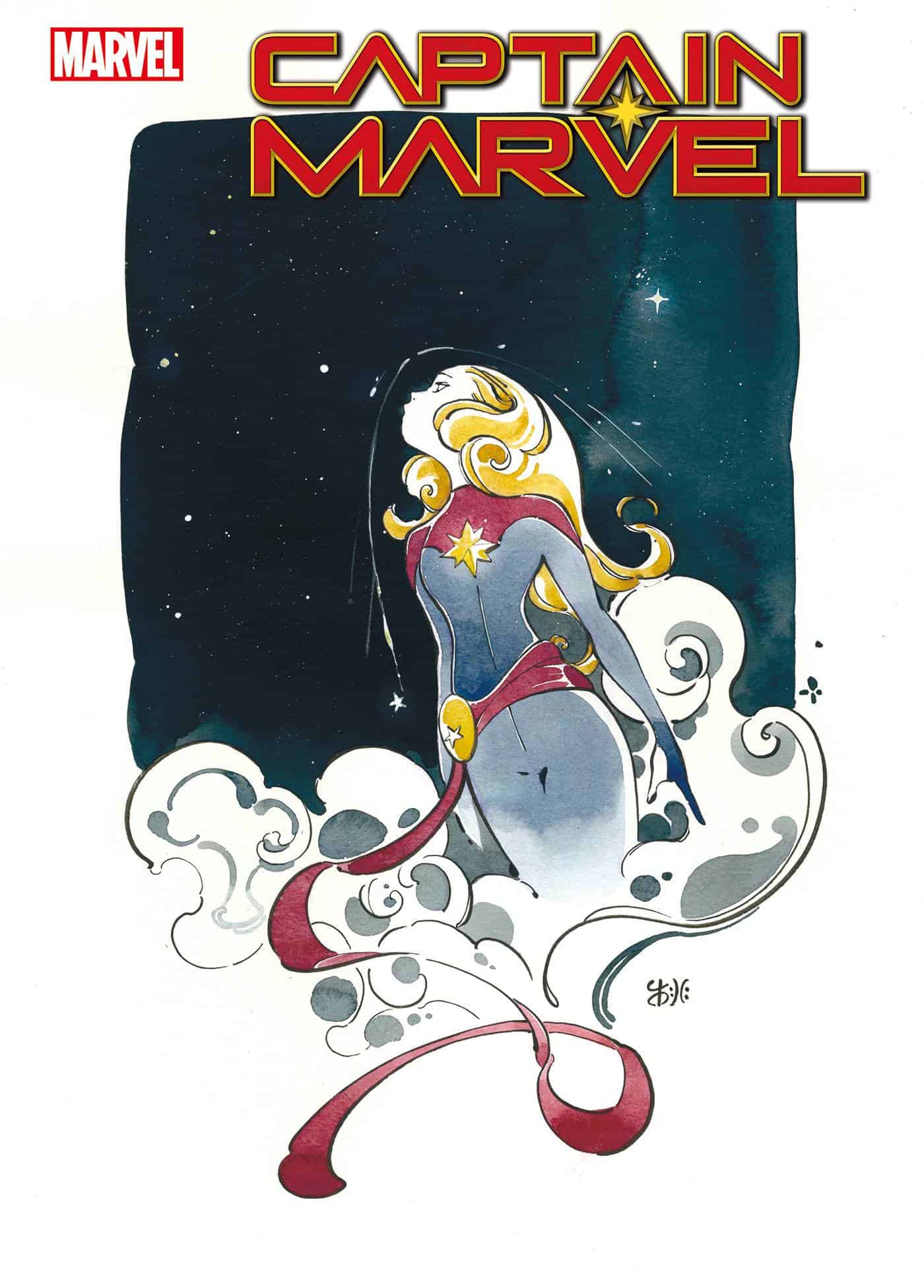 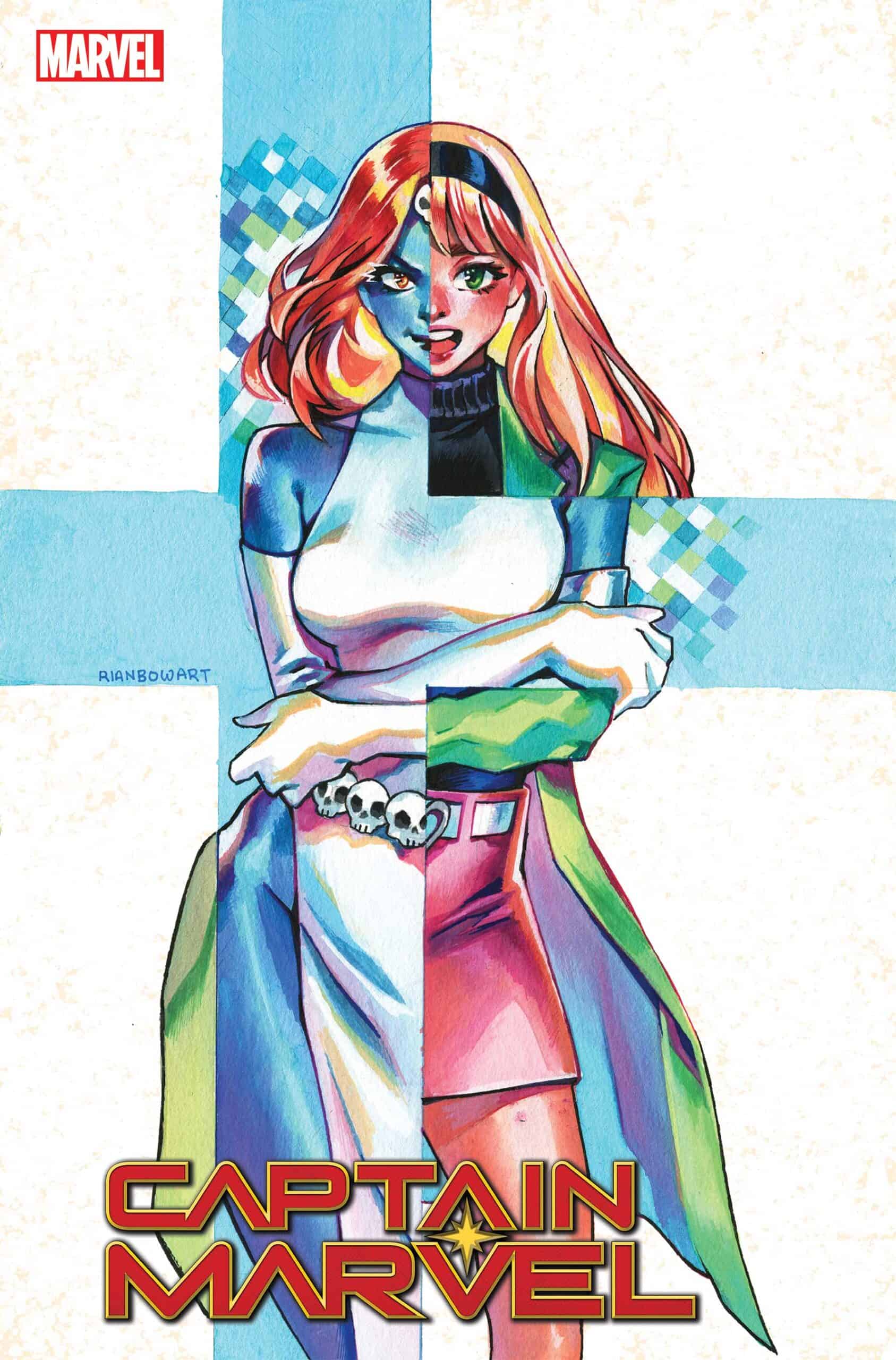 THE STARS THEY WERE MEANT TO BE!

Carol Danvers deserves a break — and so does fellow “Marvel” Monica Rambeau. But with [REDACTED] loose on Earth, the heroes have no time to breathe. There’s no telling what this new force in the Universe will do next.

CAPTAIN MARVEL #37, the perfect jumping-on point for new readers following “The Last of the Marvels” lands in stores and digital platforms, Wednesday, March 30, 2022, from MARVEL COMICS.