The Uncanny Carol Danvers returns to space – and to the X-Men?! A mysterious degraded message from Rogue has arrived at the same time that Carol’s emergency beacon begins screaming with cries from Binary, and that cannot possibly be a coincidence. Carol assembles a team of allies, including Polaris, Gambit, Wolverine, and Psylocke, bent on rescue, but what they find instead is a dangerous old enemy bent on revenge. 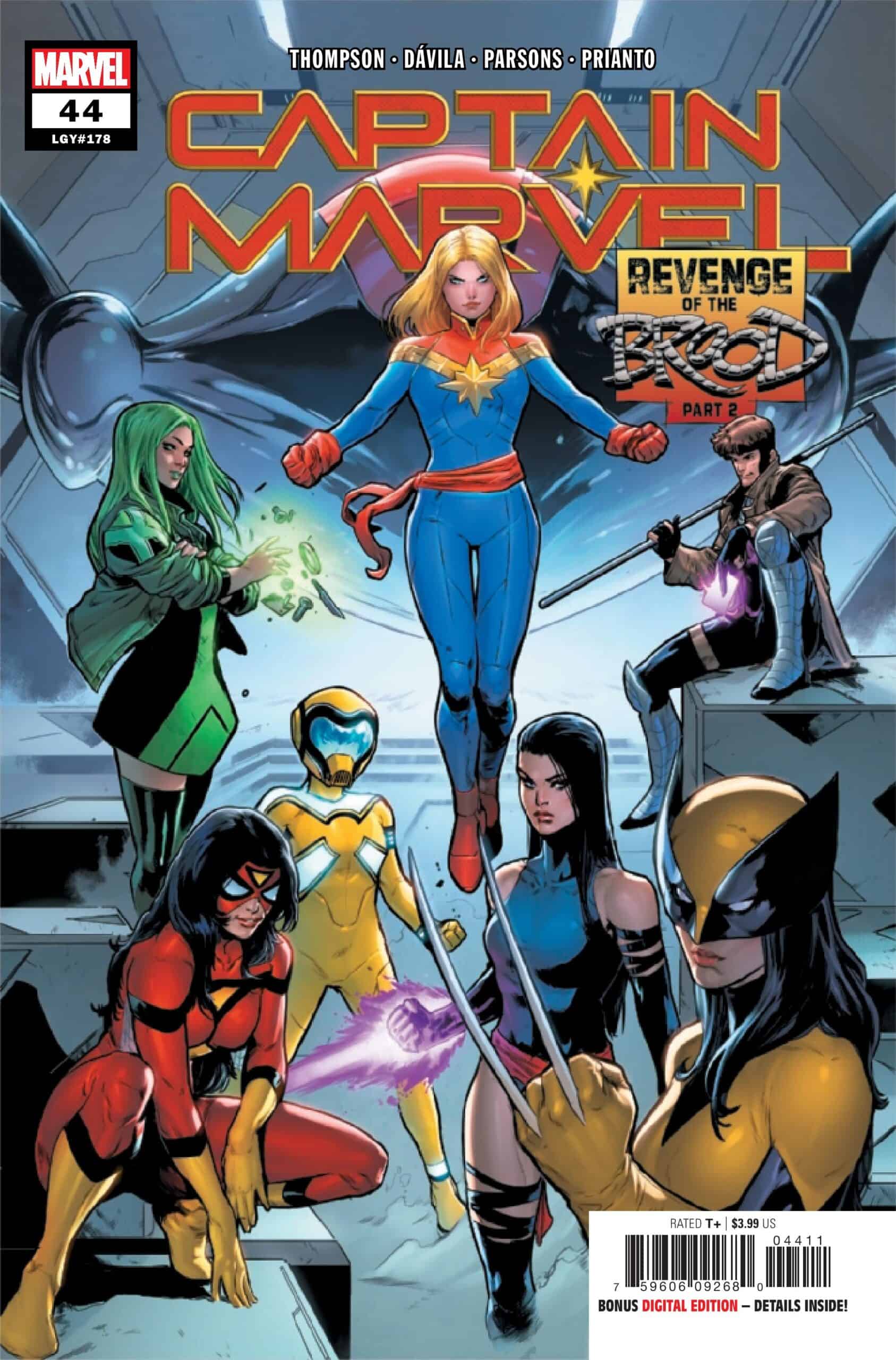 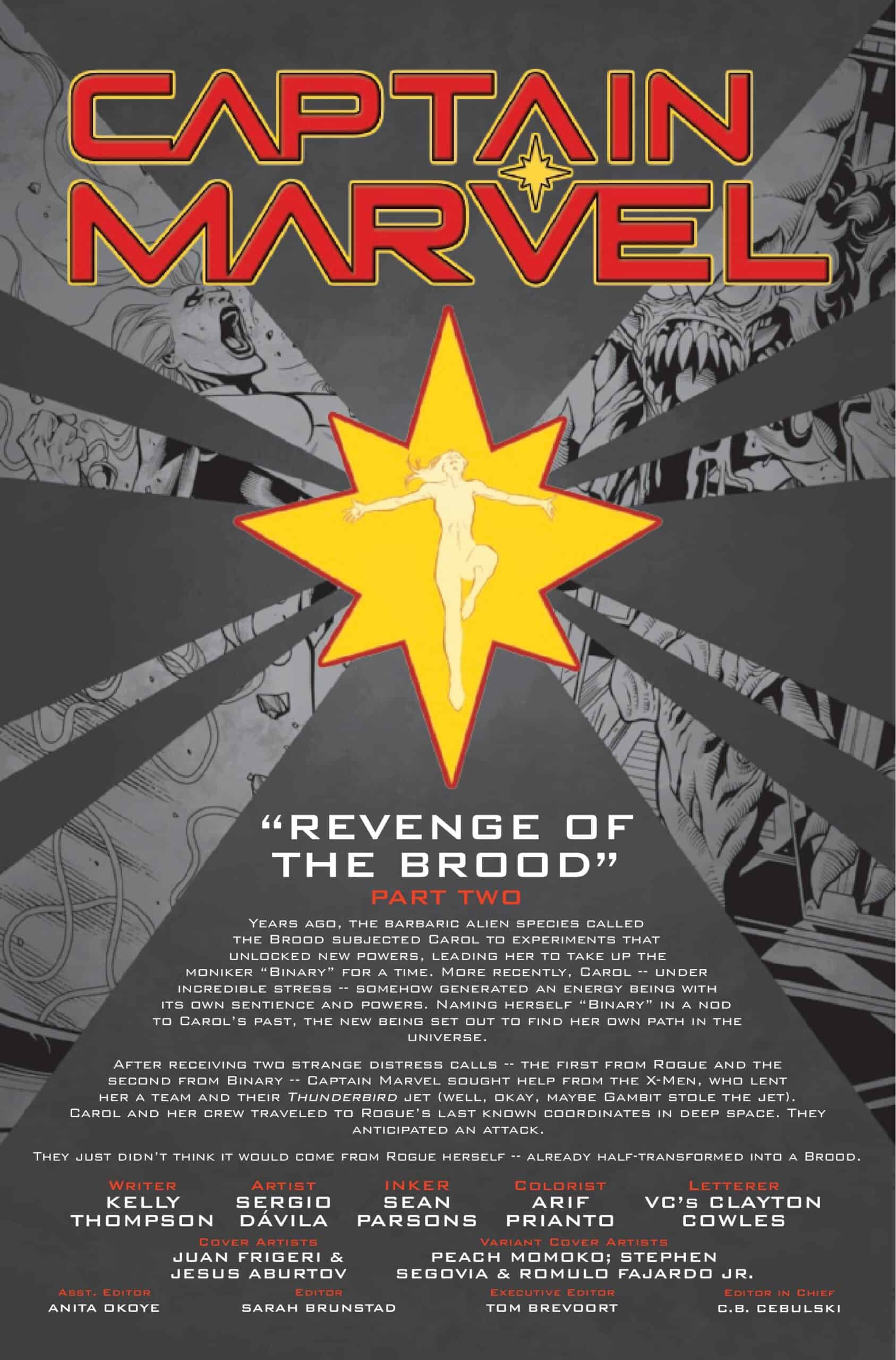 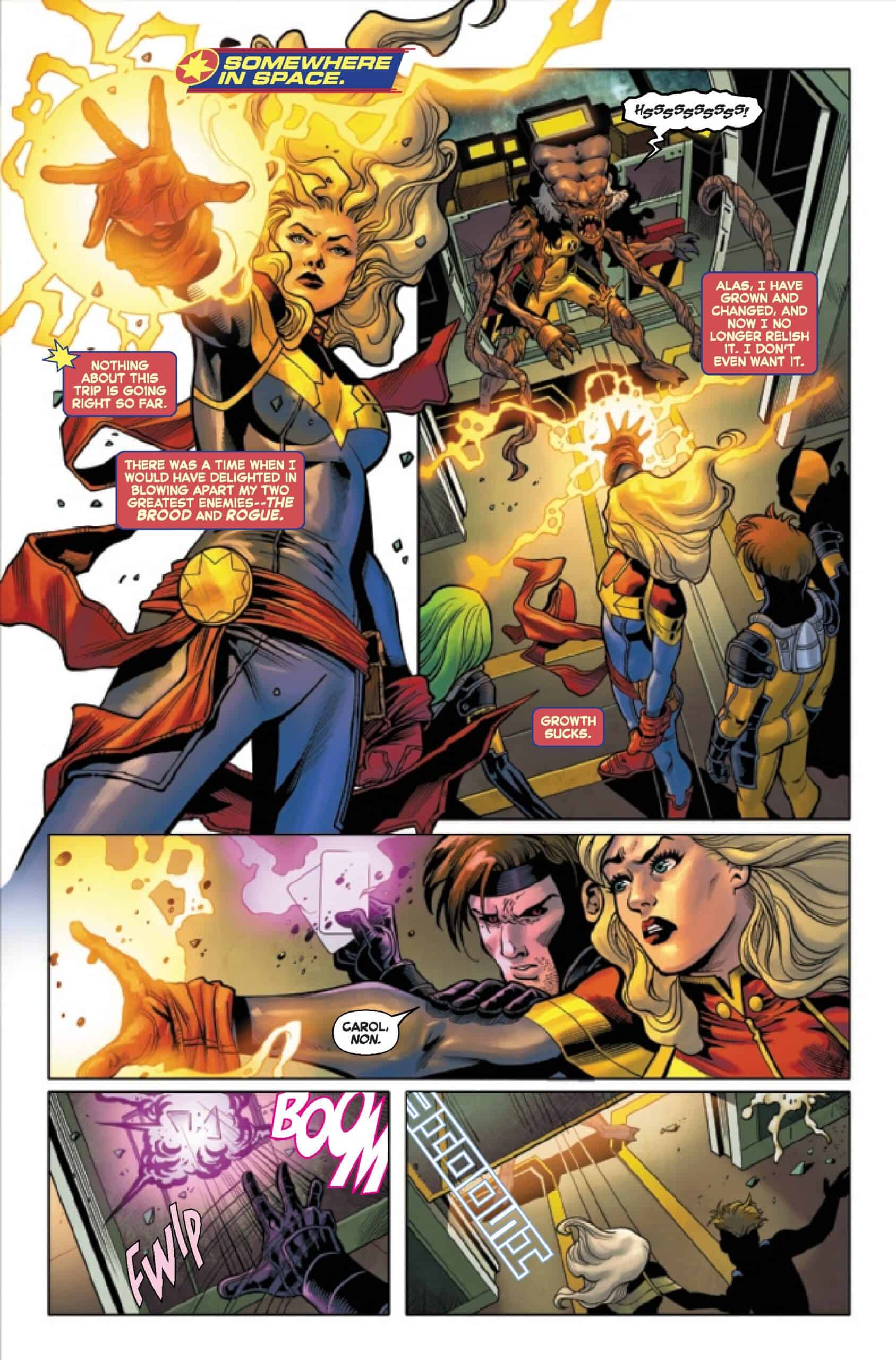 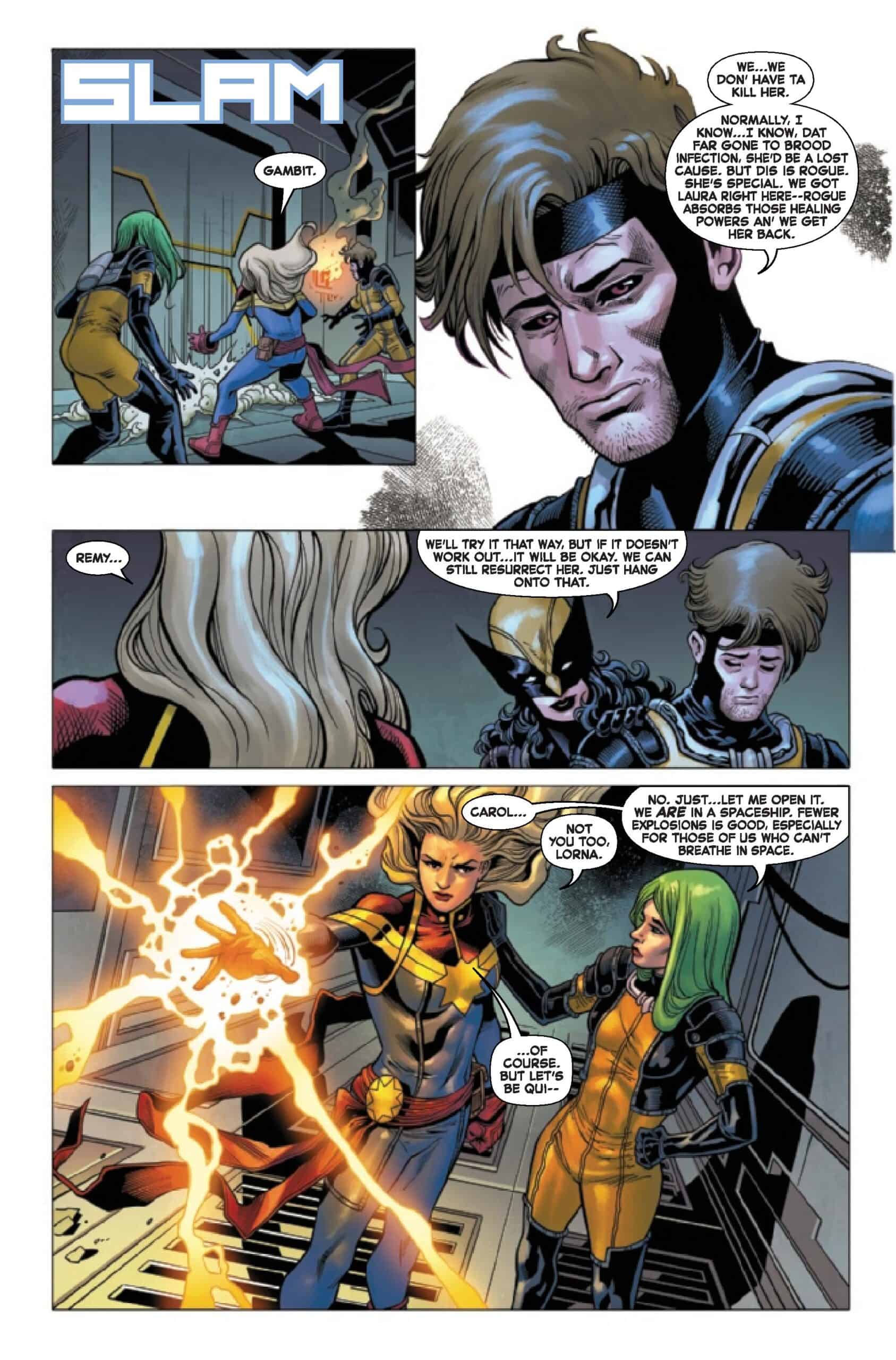 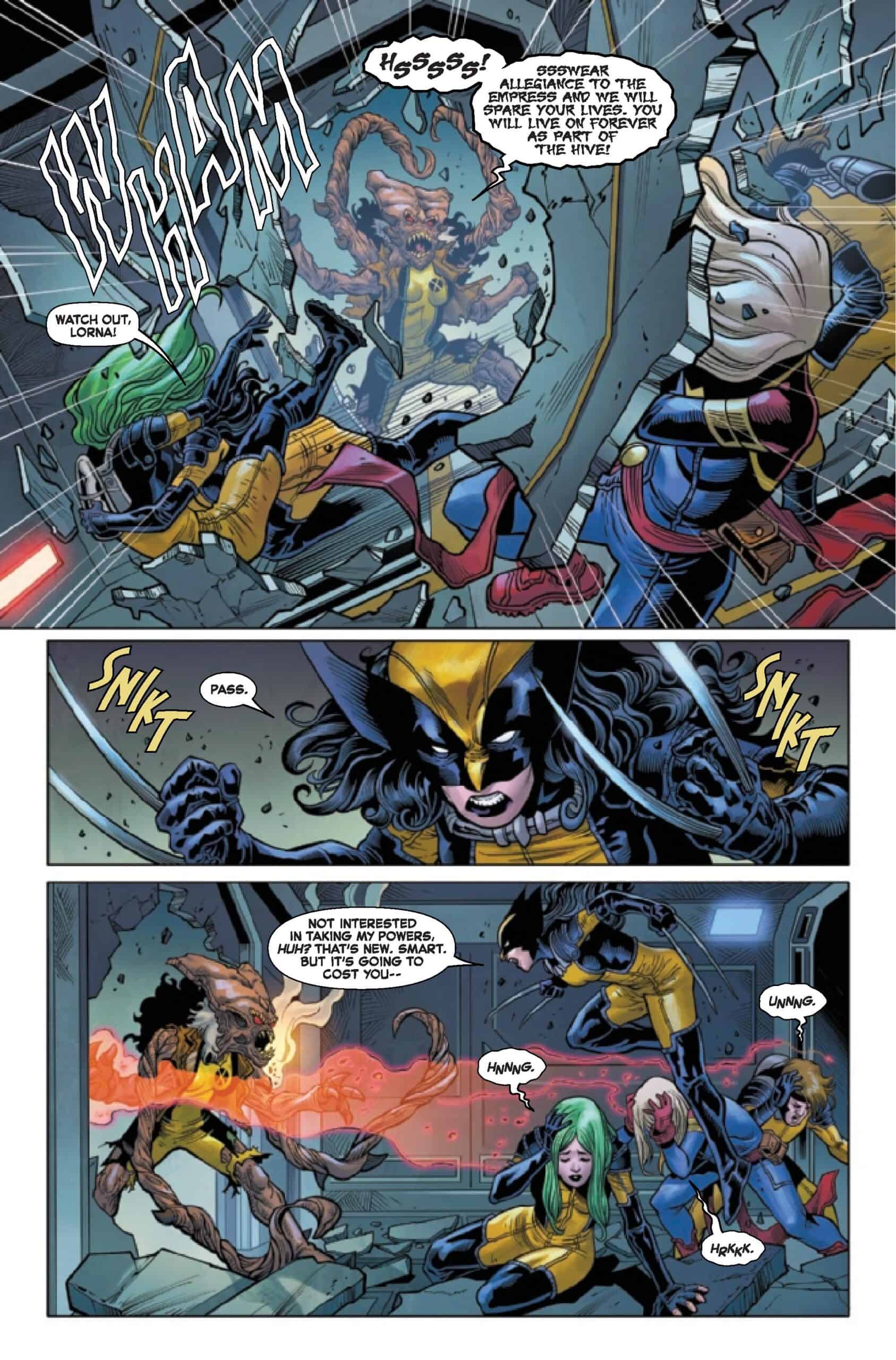 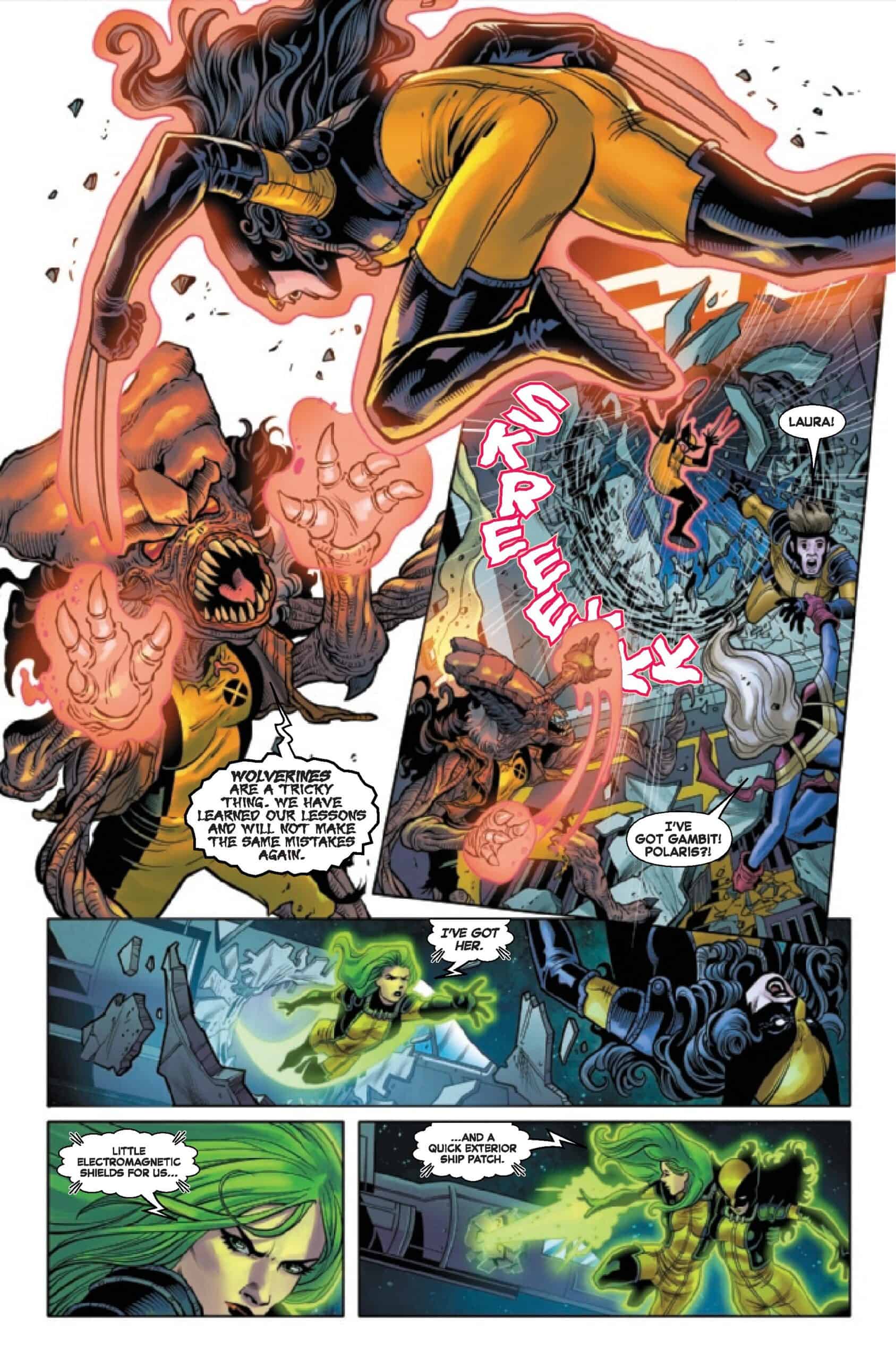 Find this, and other uncanny titles at your local comic shops and favorite digital platforms this Wednesday December 7th, 2022!