Elektra Natchios is the greatest assassin in the Marvel Universe—but having recently taken up the mantle of DAREDEVIL, she’s taken a vow to never take a life again. But that vow is about to be put to the ultimate test, as KRAVEN THE HUNTER has her dead in his sights…and, unlike Elektra, he has no reservations about killing. If anything, he likes it when his prey struggles. At least, he thinks he does. 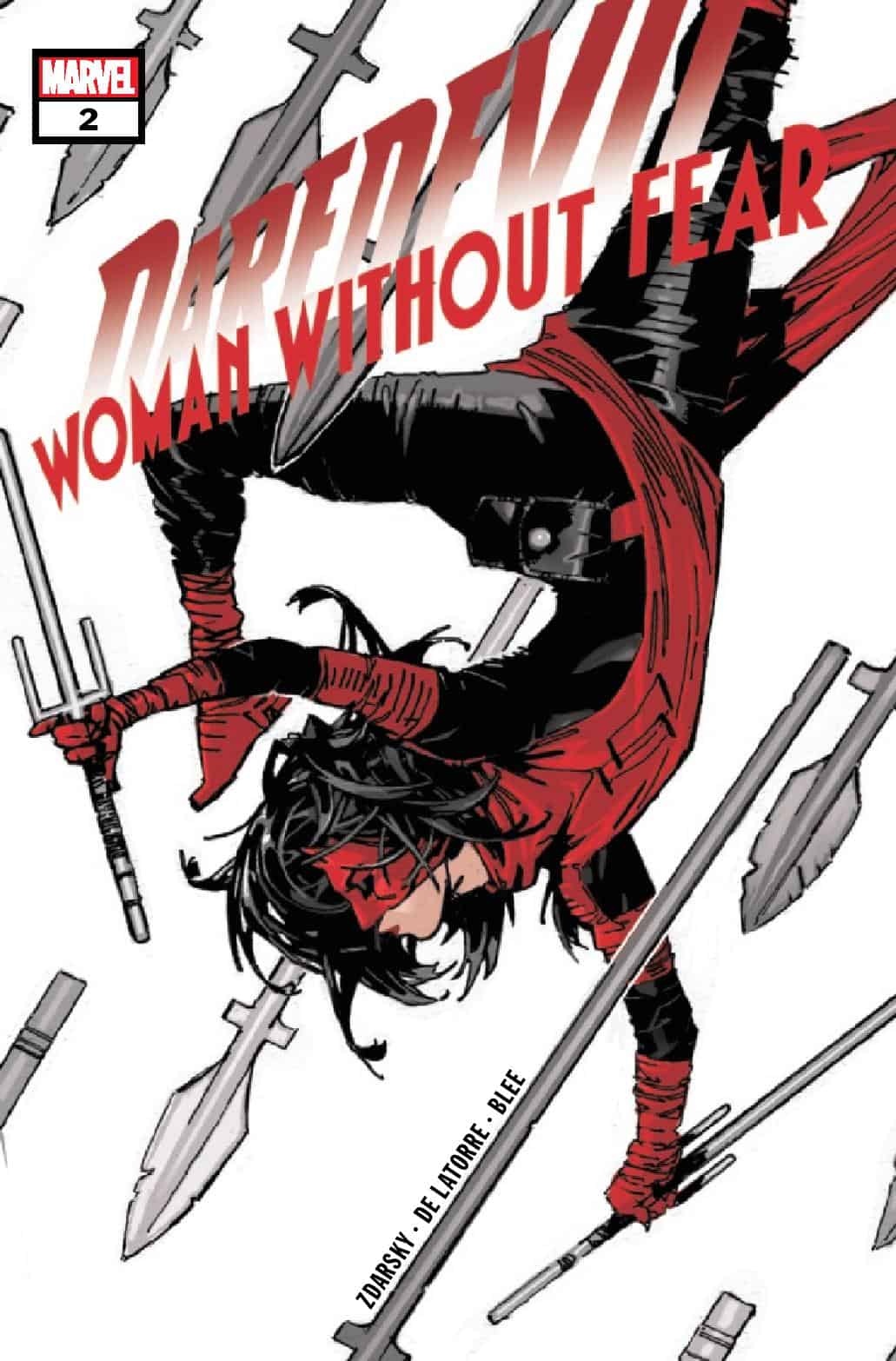 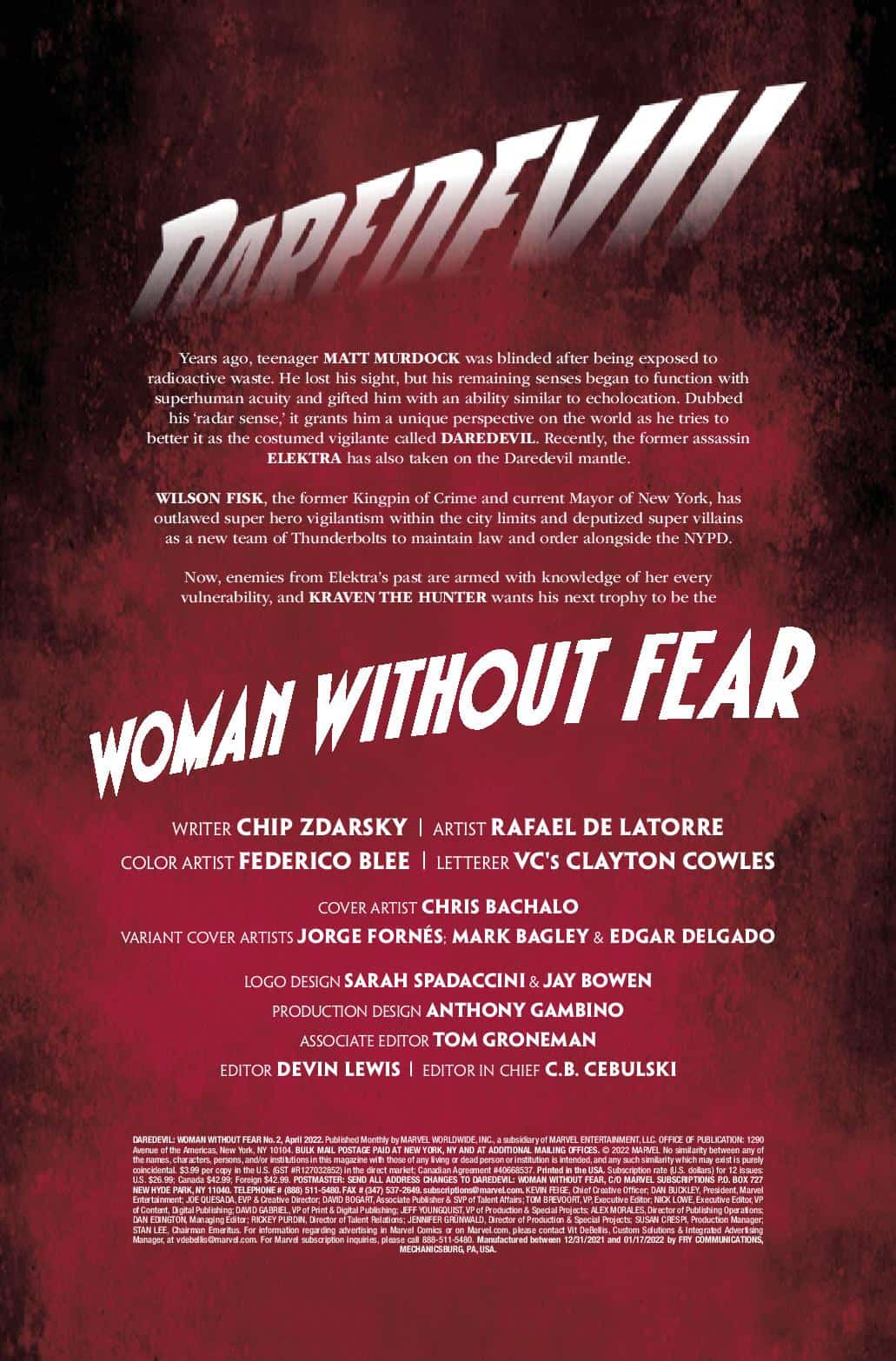 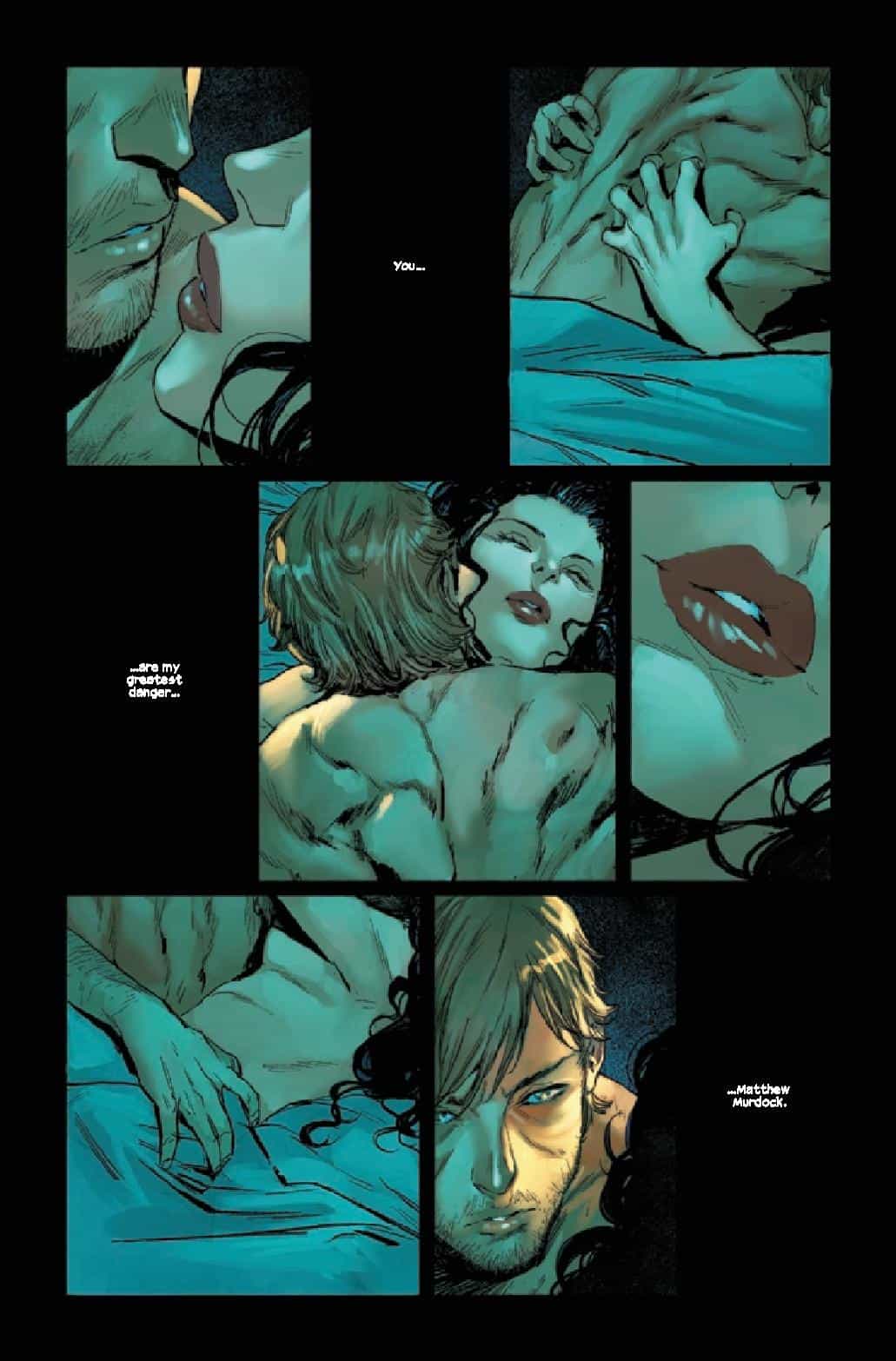 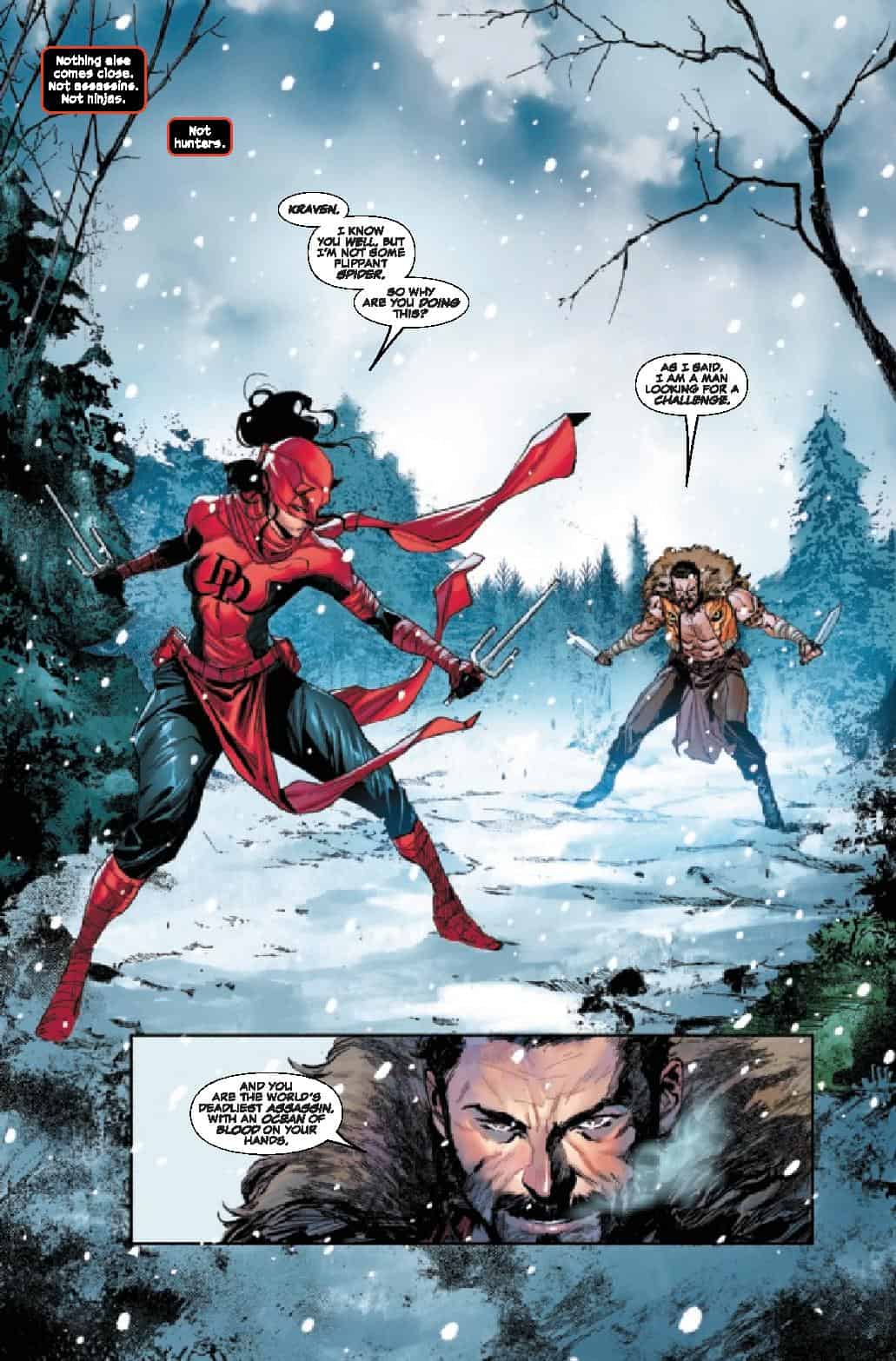 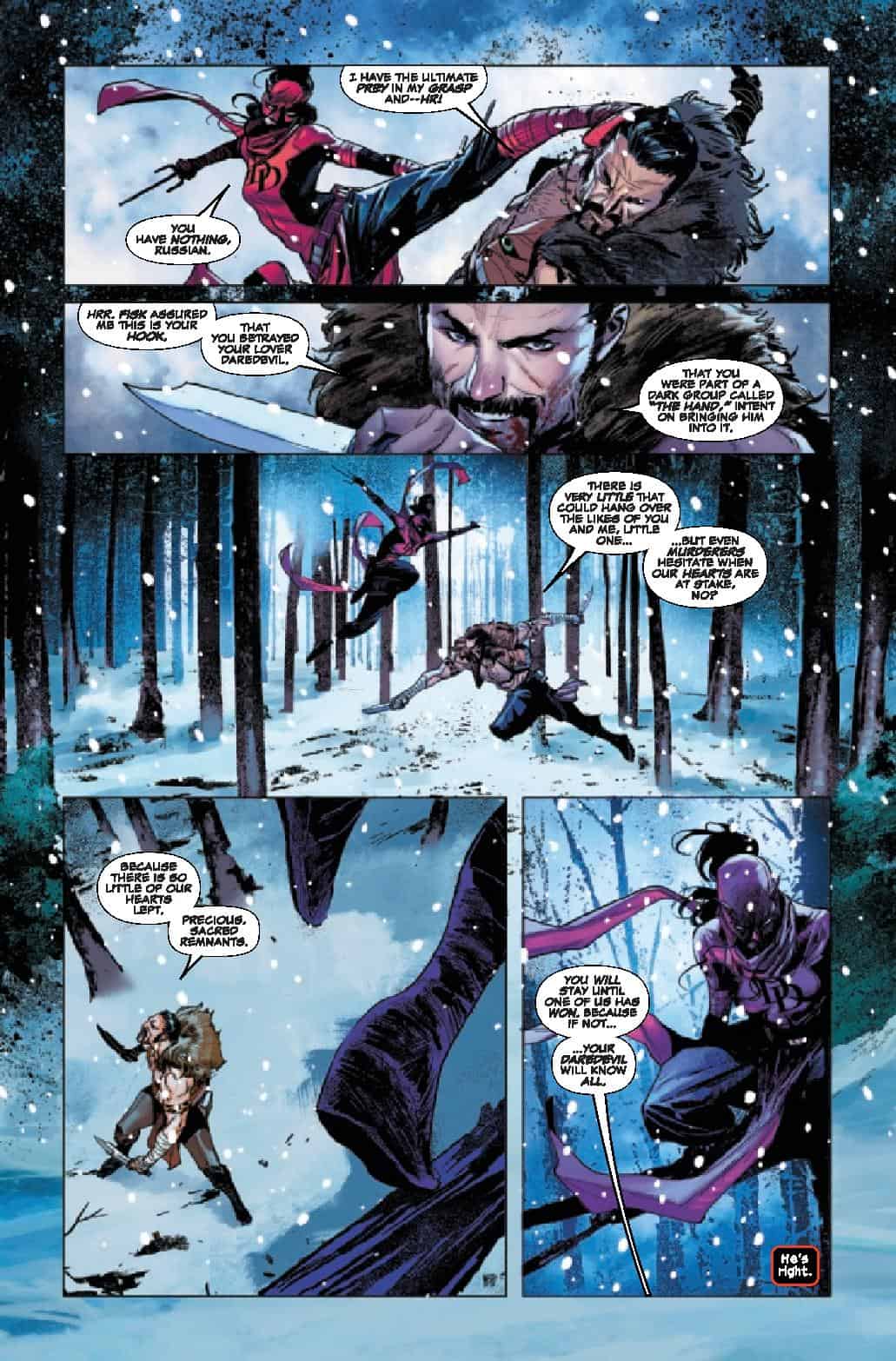 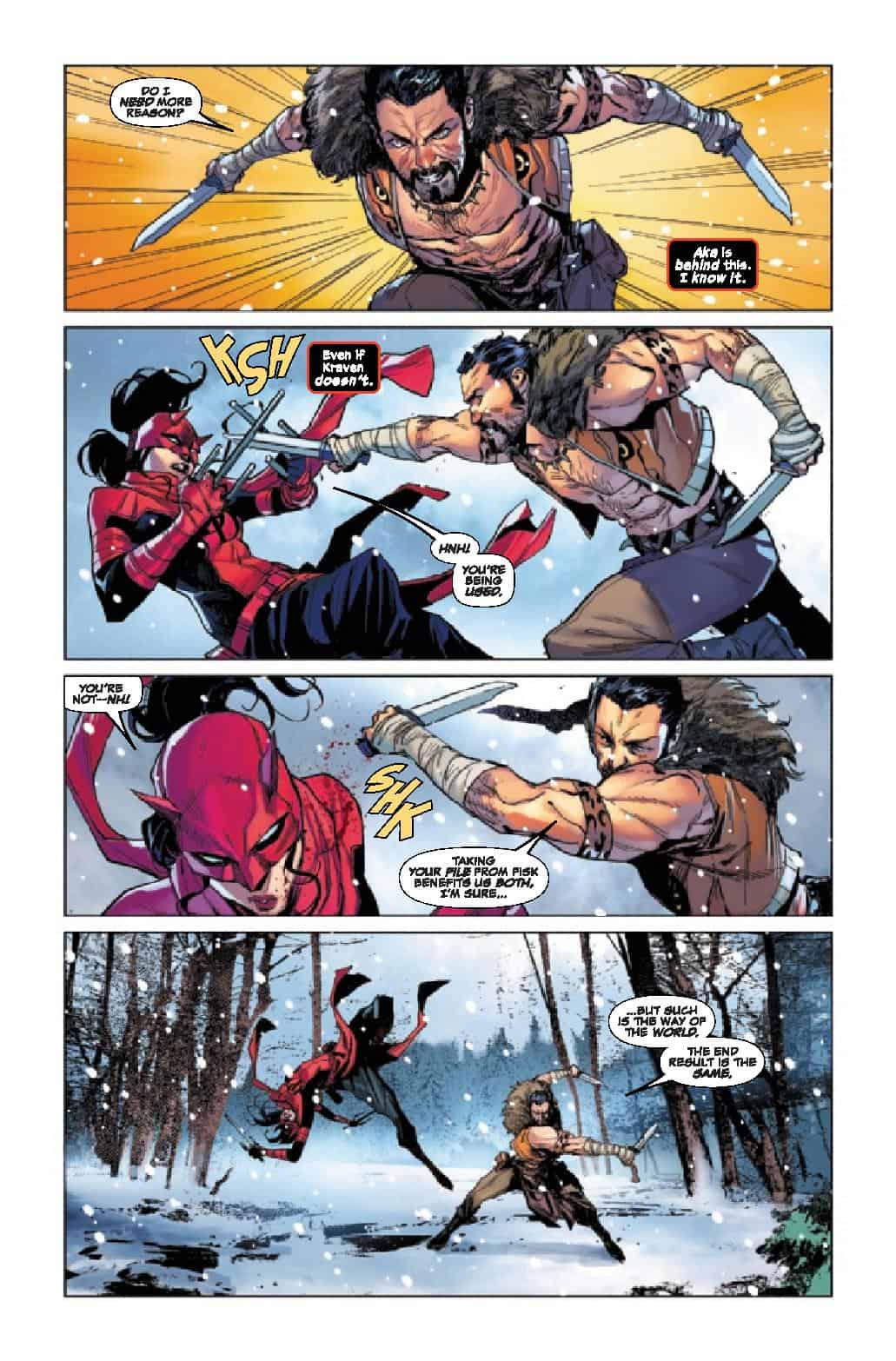 You can find this and your other favorite Marvel titles at your local comic shops and favorite digital platforms on Wednesday February 2nd, 2022!