THE FATE OF ALL EXISTENCE LIES IN THE HANDS OF FIVE TWISTED MINDS! Five of the world’s greatest heroes – Spider-Man, Black Bolt, Blade, Wasp, and Iron Man – took a chance and read from the cursed Darkhold. They were meant to gain the power to fight back the dread elder god Chthon – but instead they’ve lost their minds and all they once held dear. Was it worth the cost? And who is their bold new ally – a product of Chthon’s dark dimension, or something else entirely? Steve Orlando and Cian Tormey deliver a heart-pounding conclusion to the epic Darkhold event – and introduce a hero who will take the Marvel Universe by storm! 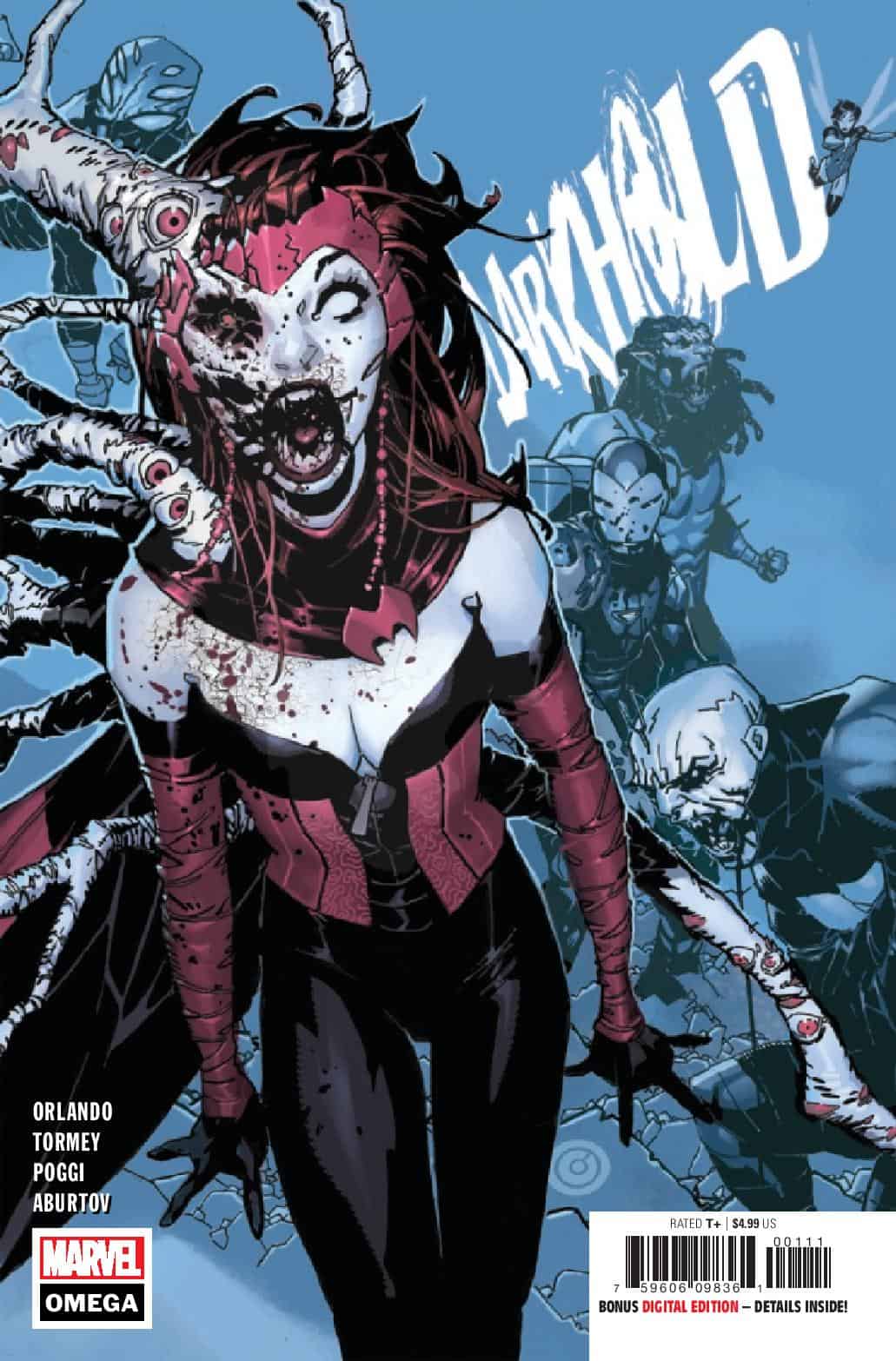 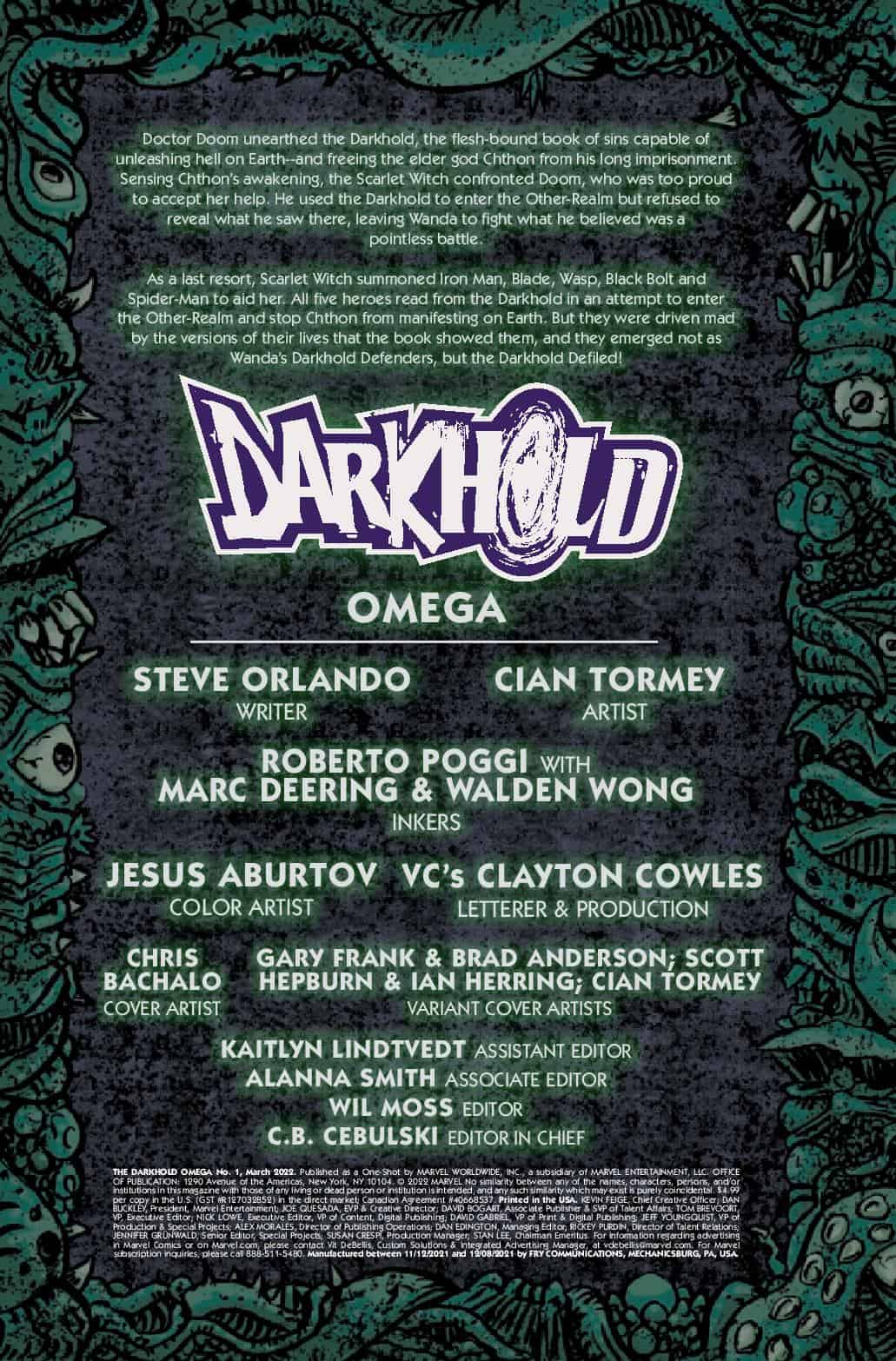 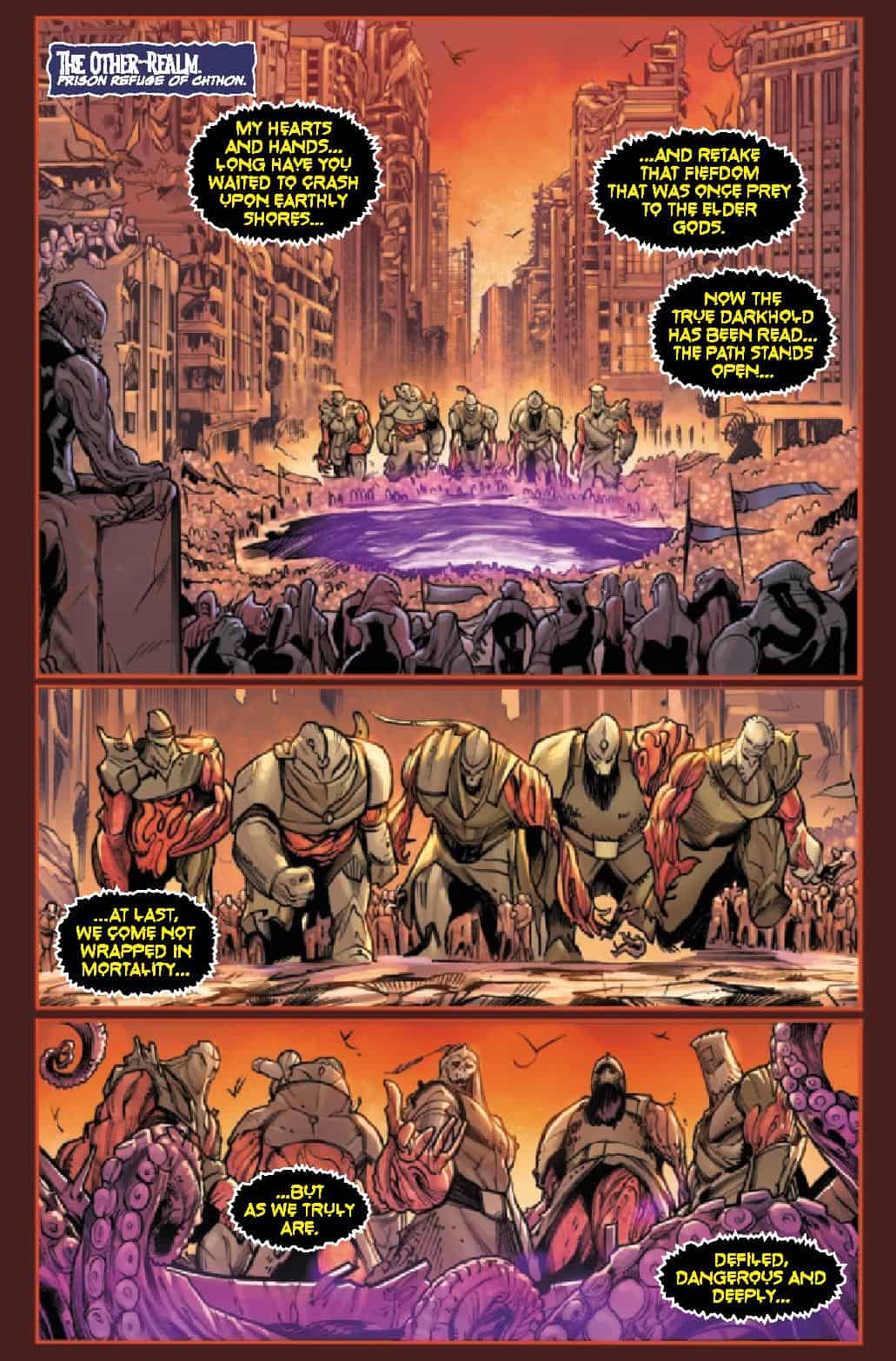 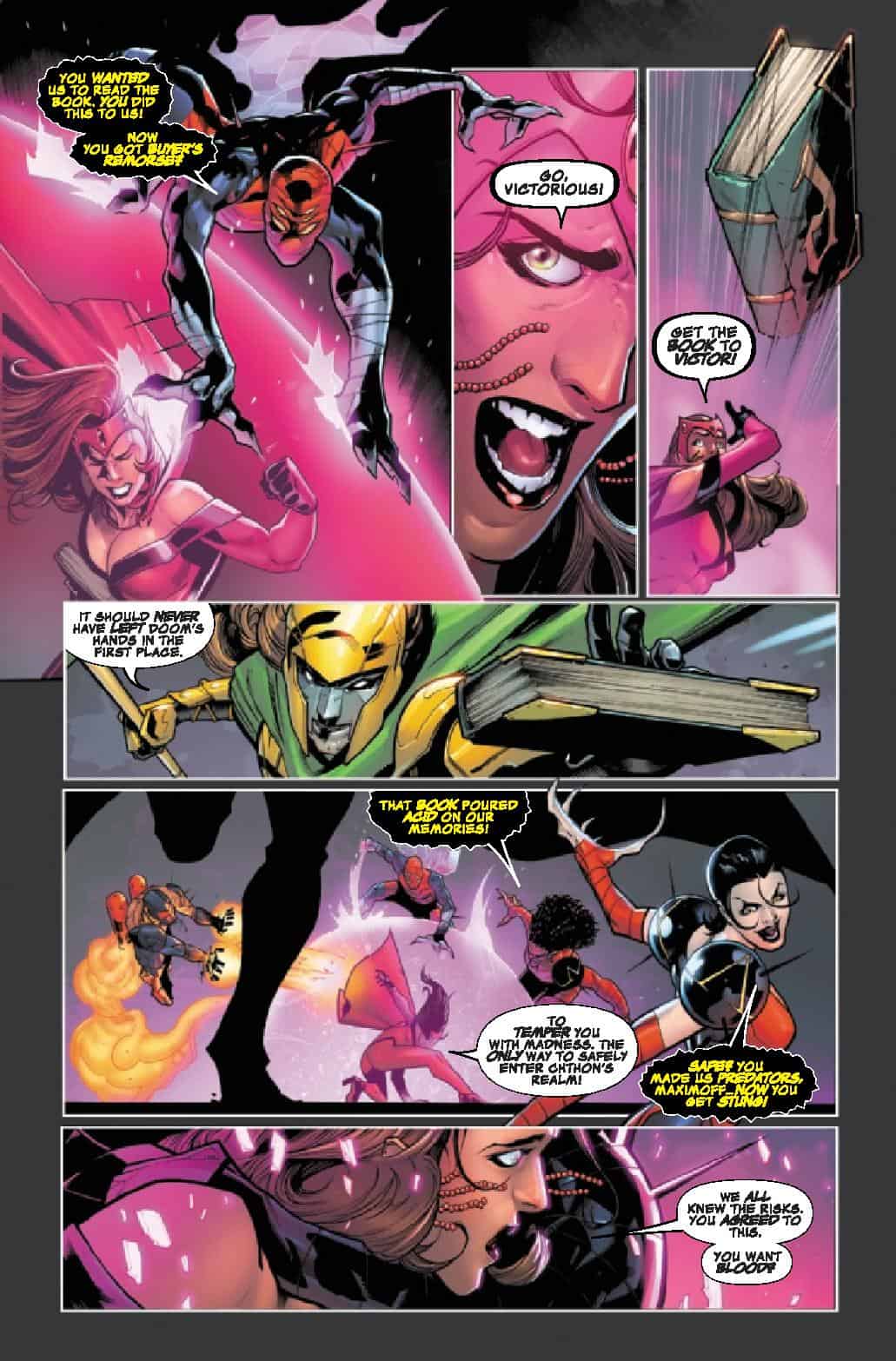 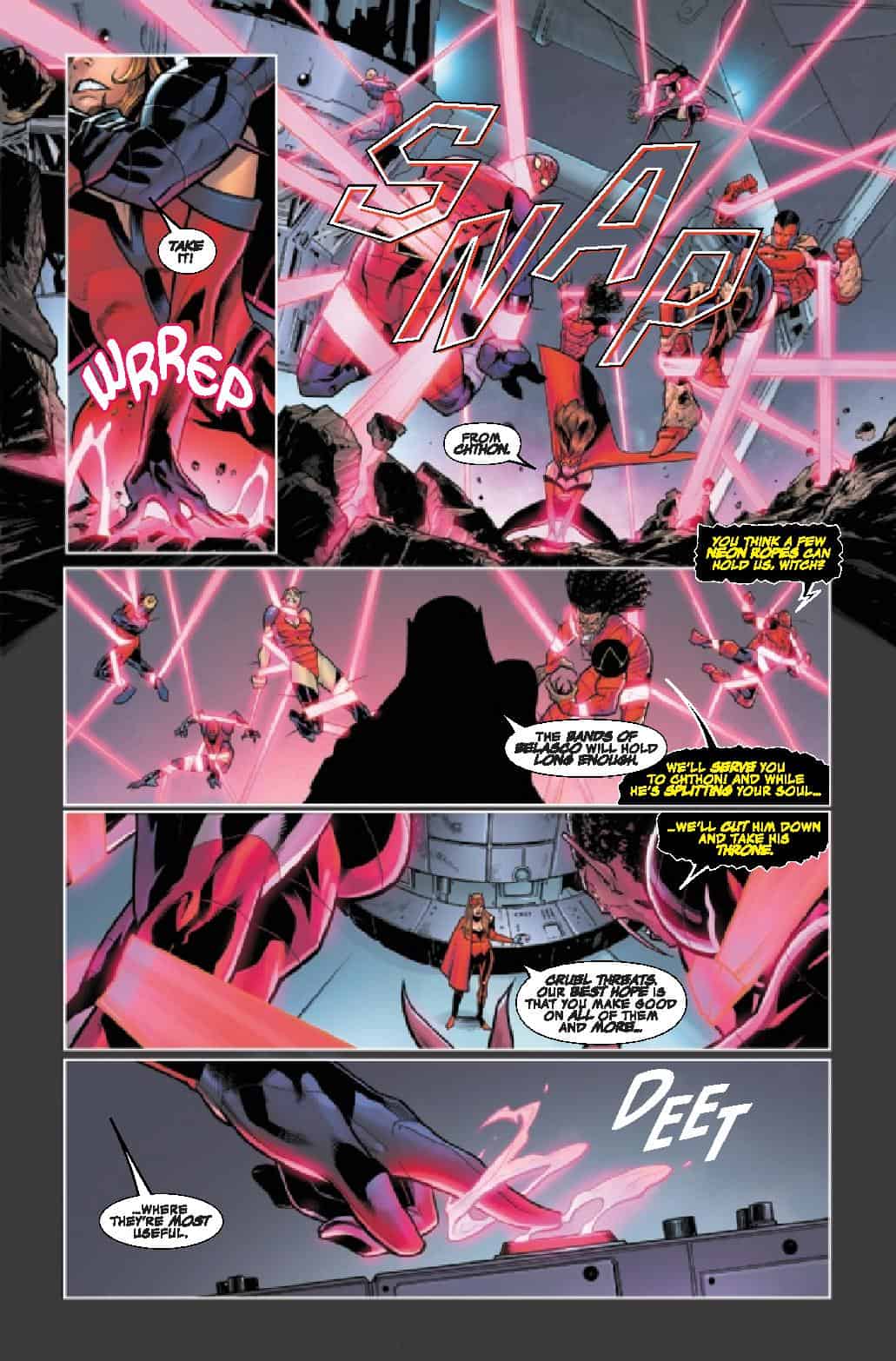 Find this, and your other favorite comic titles at your local comic shops and favorite digital platforms on Wednesday January 5th, 2021 !