Doctor Strange is dead! And without Earth’s Sorcerer Supreme to hold back the darkness at the edges of reality, the world is suddenly under siege from all kinds of mystical threats. Now, as an unexpected investigator races against the clock to solve Doctor Strange’s murder, it’s up to the rest of the heroes of the Marvel Universe — from Spider-Man to Blade to White Fox to Elsa Bloodstone, plus the students of the Strange Academy and an uncanny alliance between the X-Men and Black Knight — to pick up the shattered pieces! Can they combat magical incursions and keep the Earth safe while the mystery is unraveled?  The Death of Doctor Strange: Avengers #1 is only part of the story… 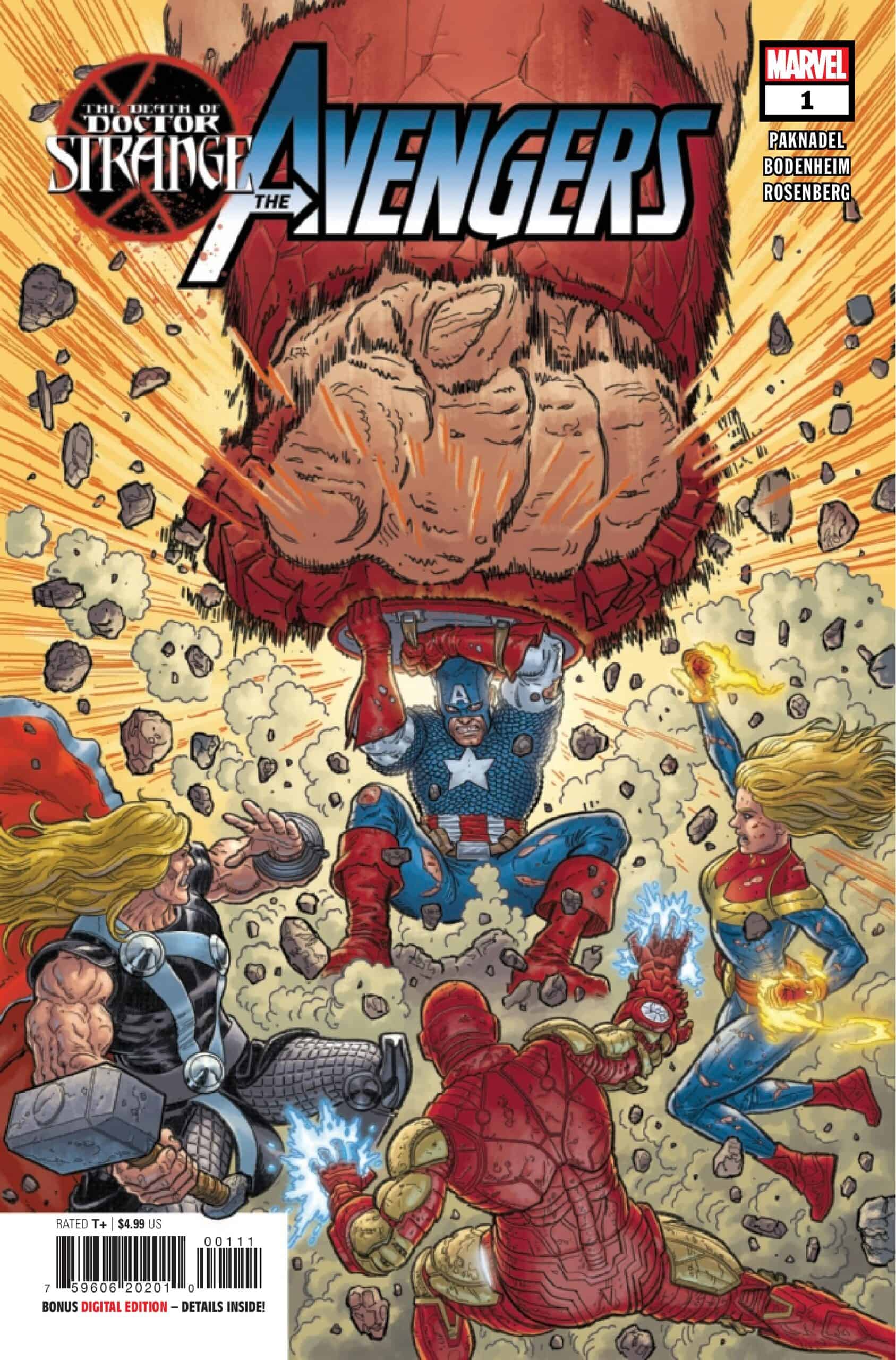 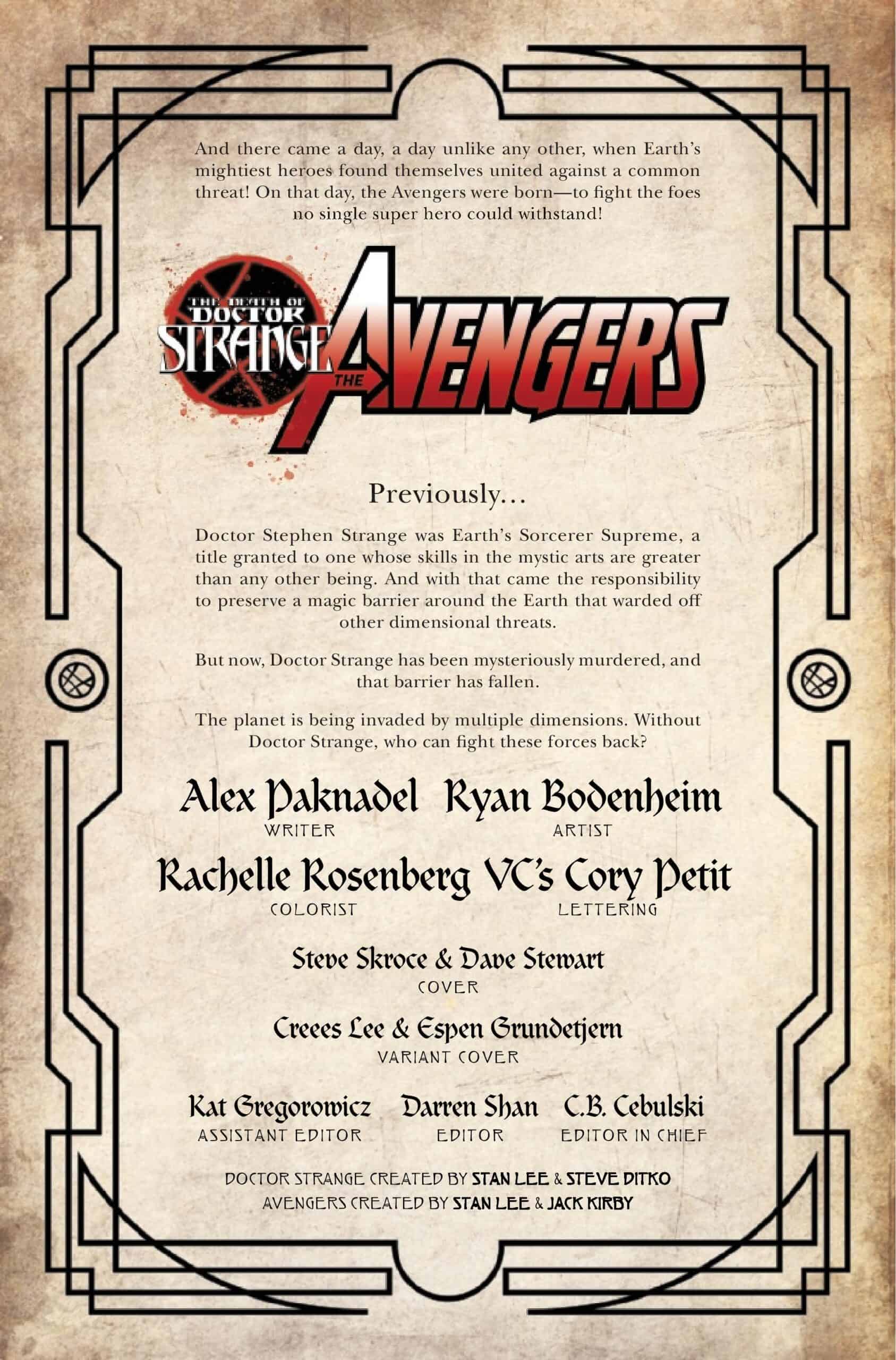 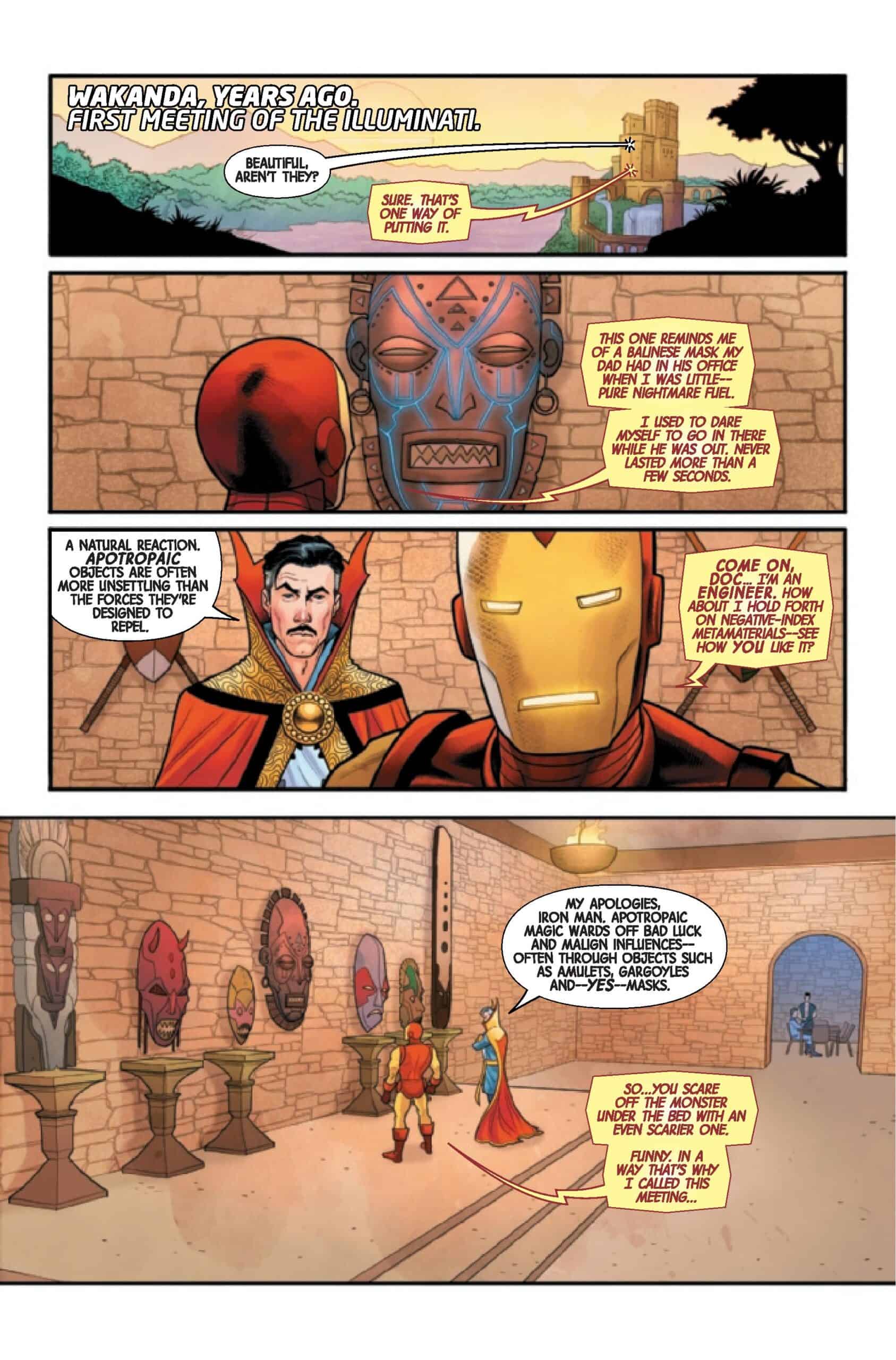 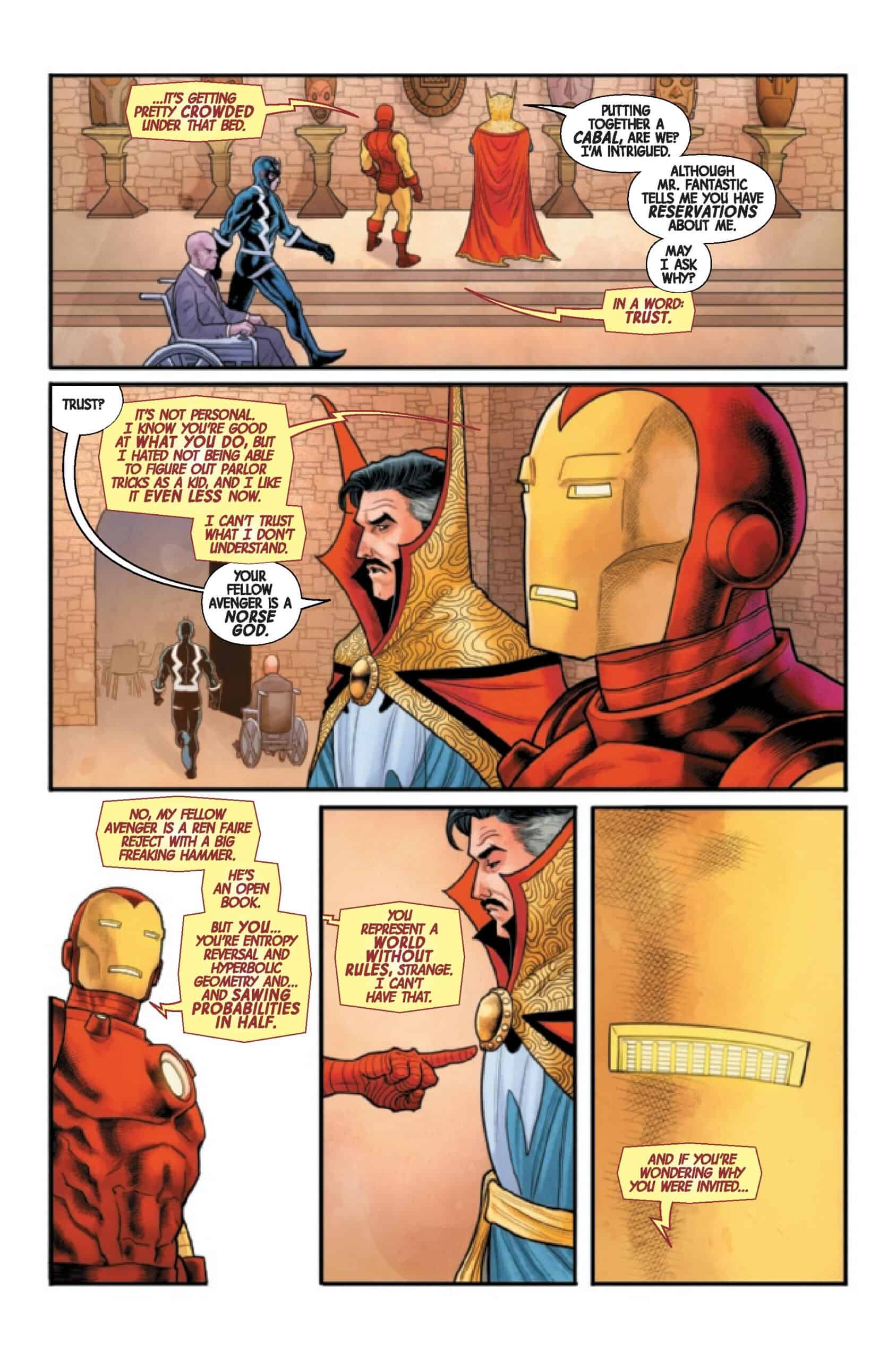 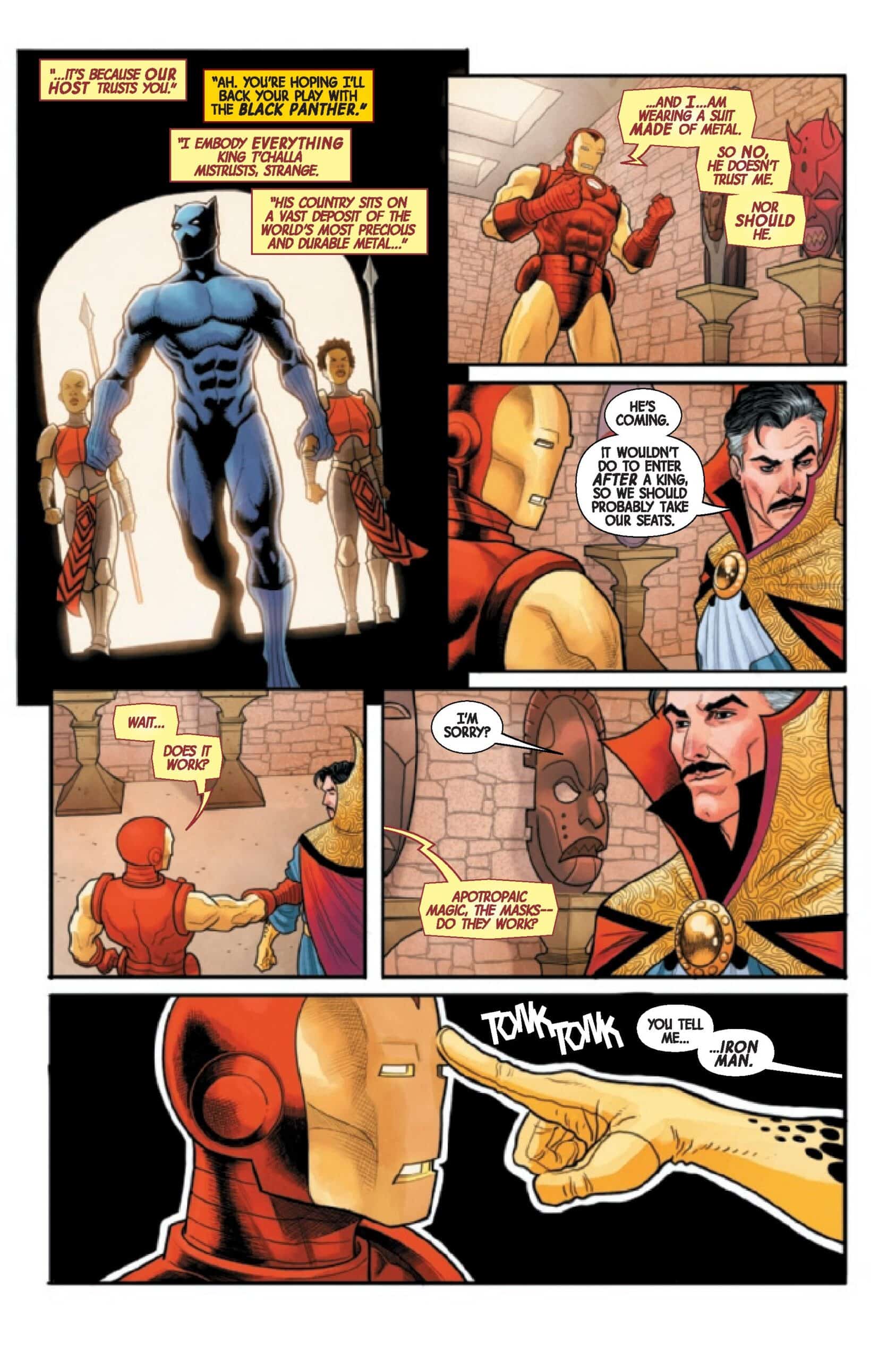 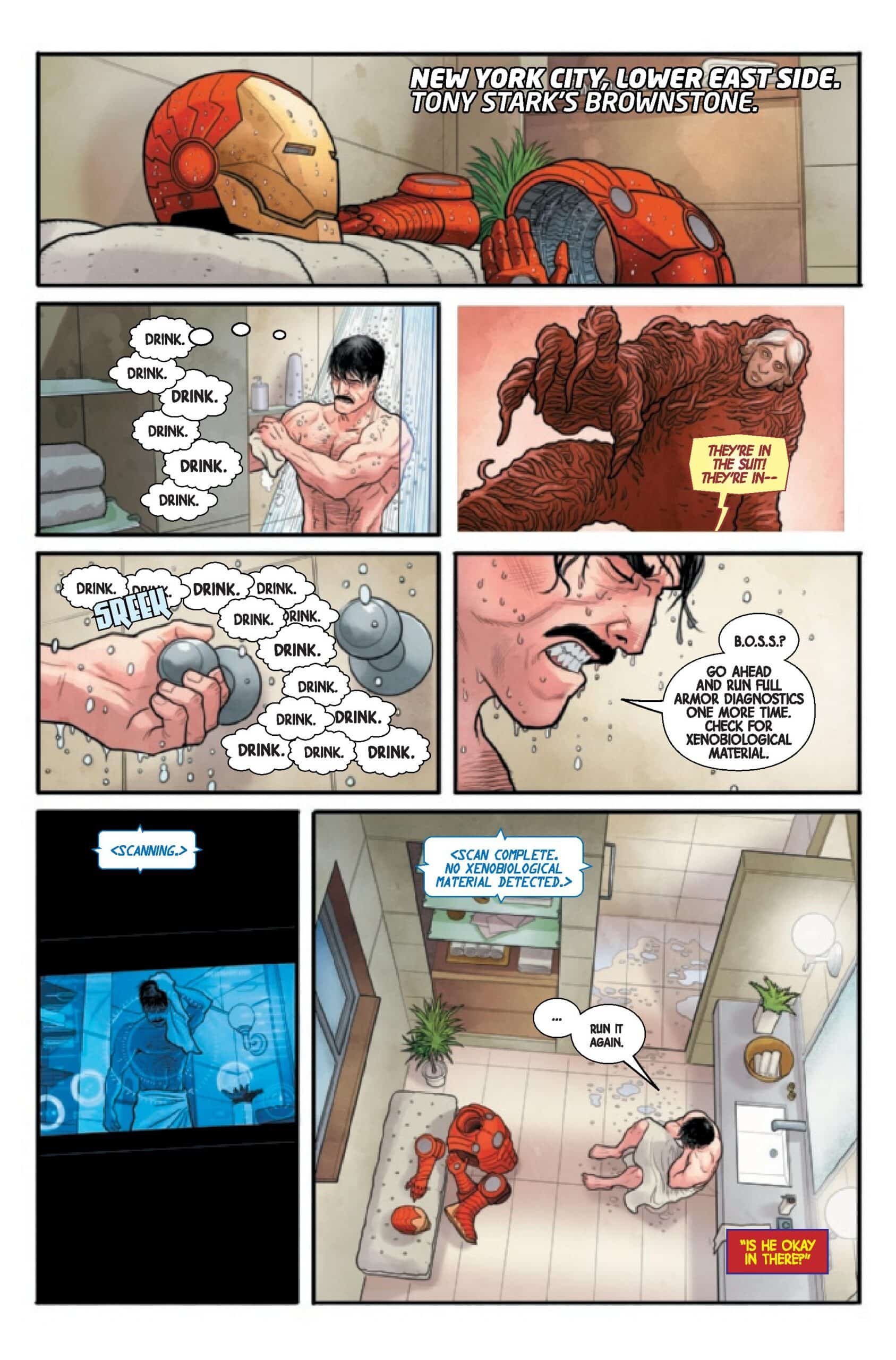 The Death of Doctor Strange: Avengers #1

With Doctor Strange gone, the Avengers are the only ones who can stop a rampaging Juggernaut-like monster from wrecking all of Manhattan! But what does this mystical creature want? And how does the magic-skeptical Iron Man hold the answer?

The Earth’s Mightiest fighting a mystical creature without the Sorcerer Supreme when The Death of Doctor Strange: Avengers #1 lands on comic stands and digital platforms on November 3, 2021, from Marvel Comics.