New York City stands at the brink of disaster as MAYOR WILSON FISK has at last reached a breaking point, with an army of super villains at his back, and a deputized crew of super villainous THUNDERBOLTS on the streets and in every police station. Worse still, he’s put the Marvel Universe’s most powerful tools into (all six) hands of one of its most diabolical minds, unaware of the disaster that could befall the entire city as a result!

As a gauntlet of super villains stand between Captain America, Iron Man, Spider-Man and Daredevil and liberating the heroes who have been captured by Fisk’s law enforcement, they’re ALL about to learn that the danger is closer than they ever thought possible. Civilians, heroes, even children – NO ONE is safe from the Kingpin’s wrath. 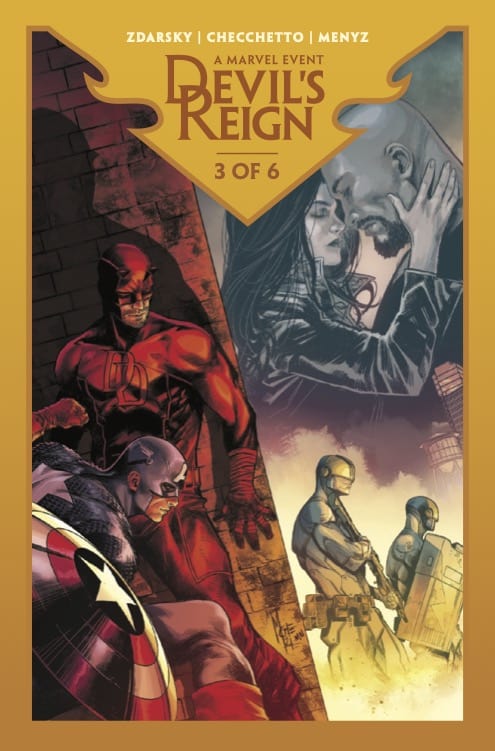 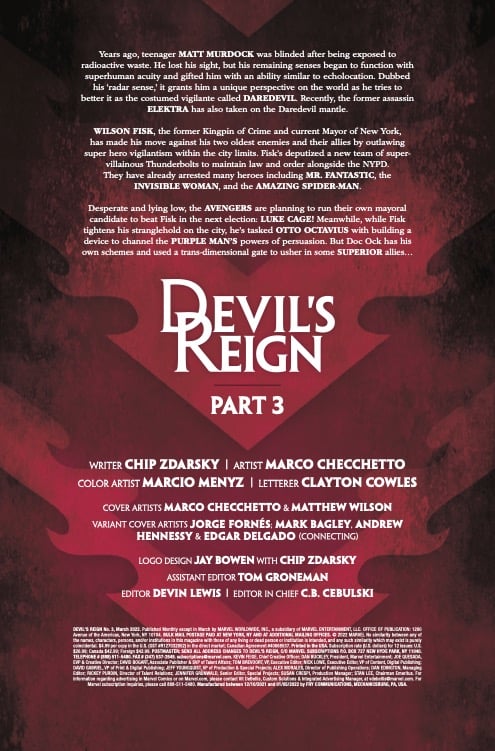 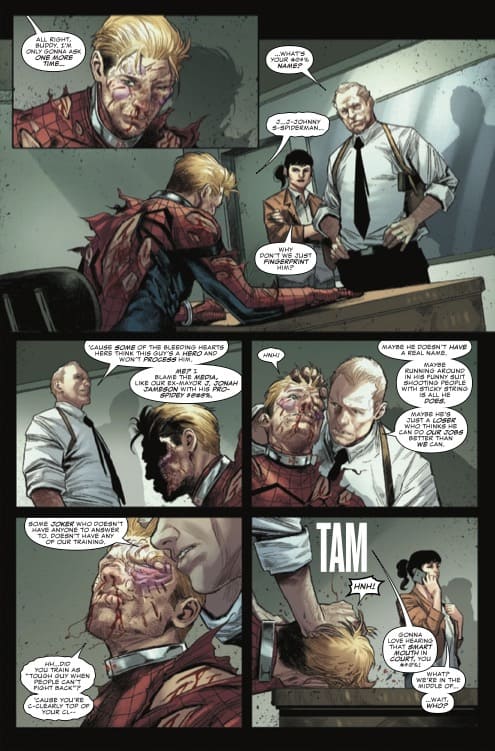 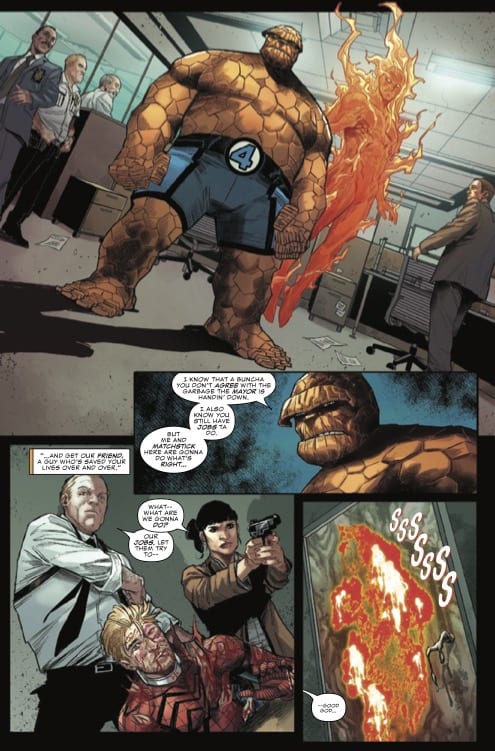 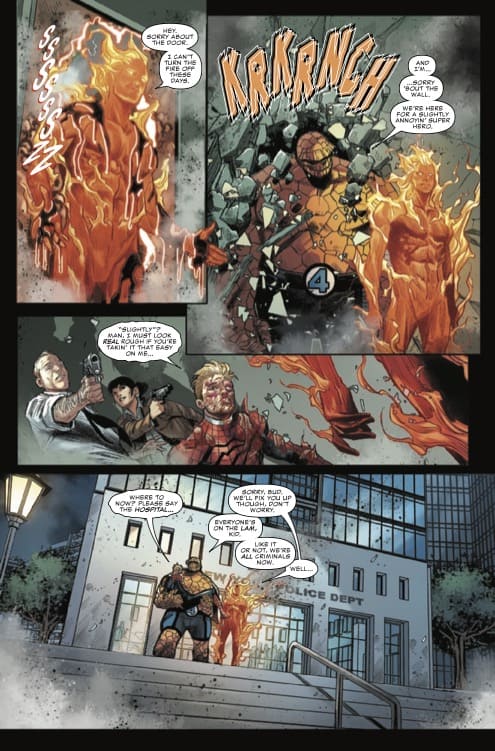