In the wake of one of the most visceral DAREDEVIL, nay, MARVEL stories EVER, the Marvel Universe’s New York City stands remade and reforged – if not in Wilson Fisk’s image, then at the very least in his spirit! After a battle that nearly tore the city and its citizens apart, New York’s super heroes have no choice but to try to adapt to the new and dangerous paradigm they find themselves operating under – with eight million people turned against them! 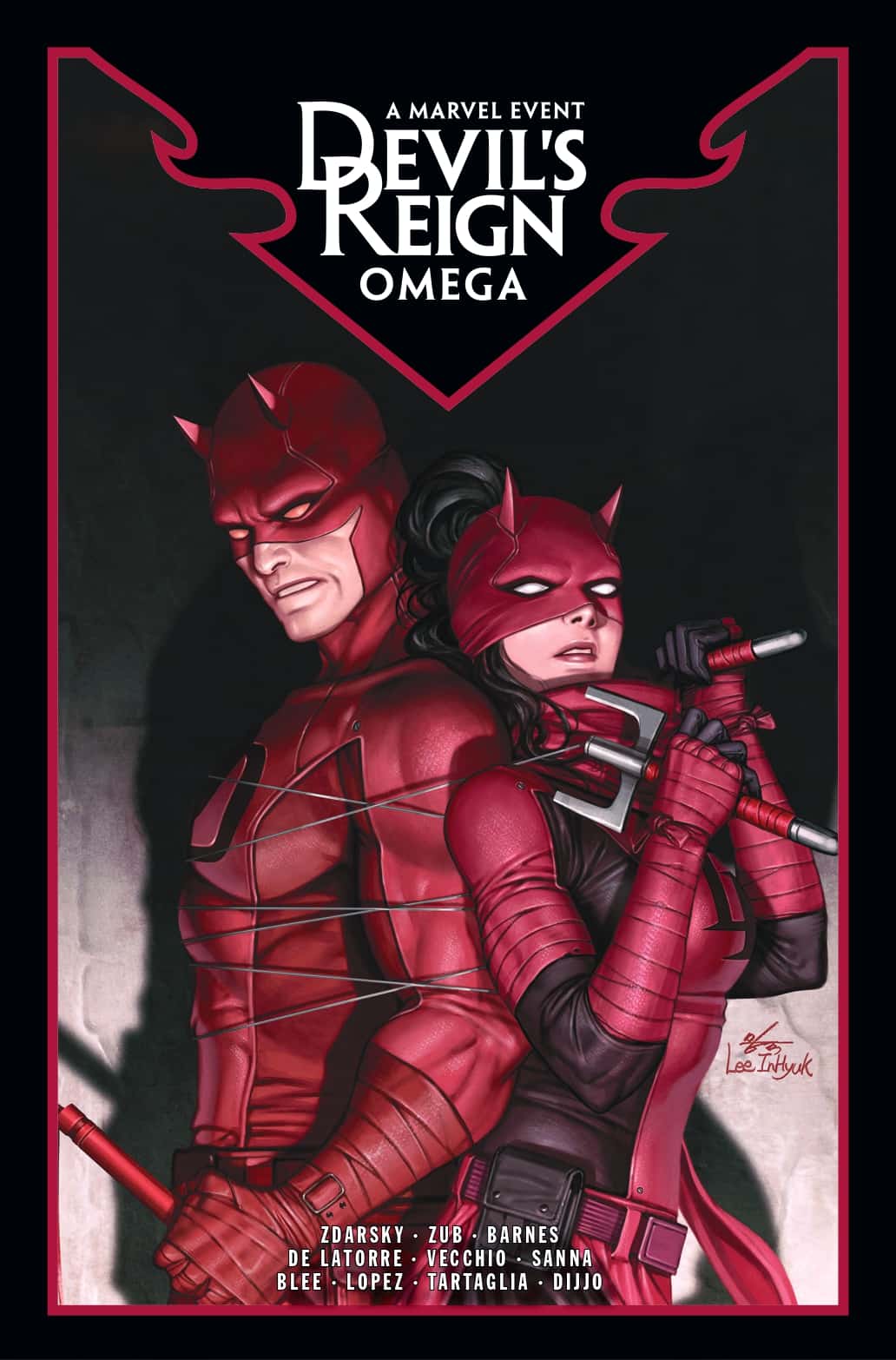 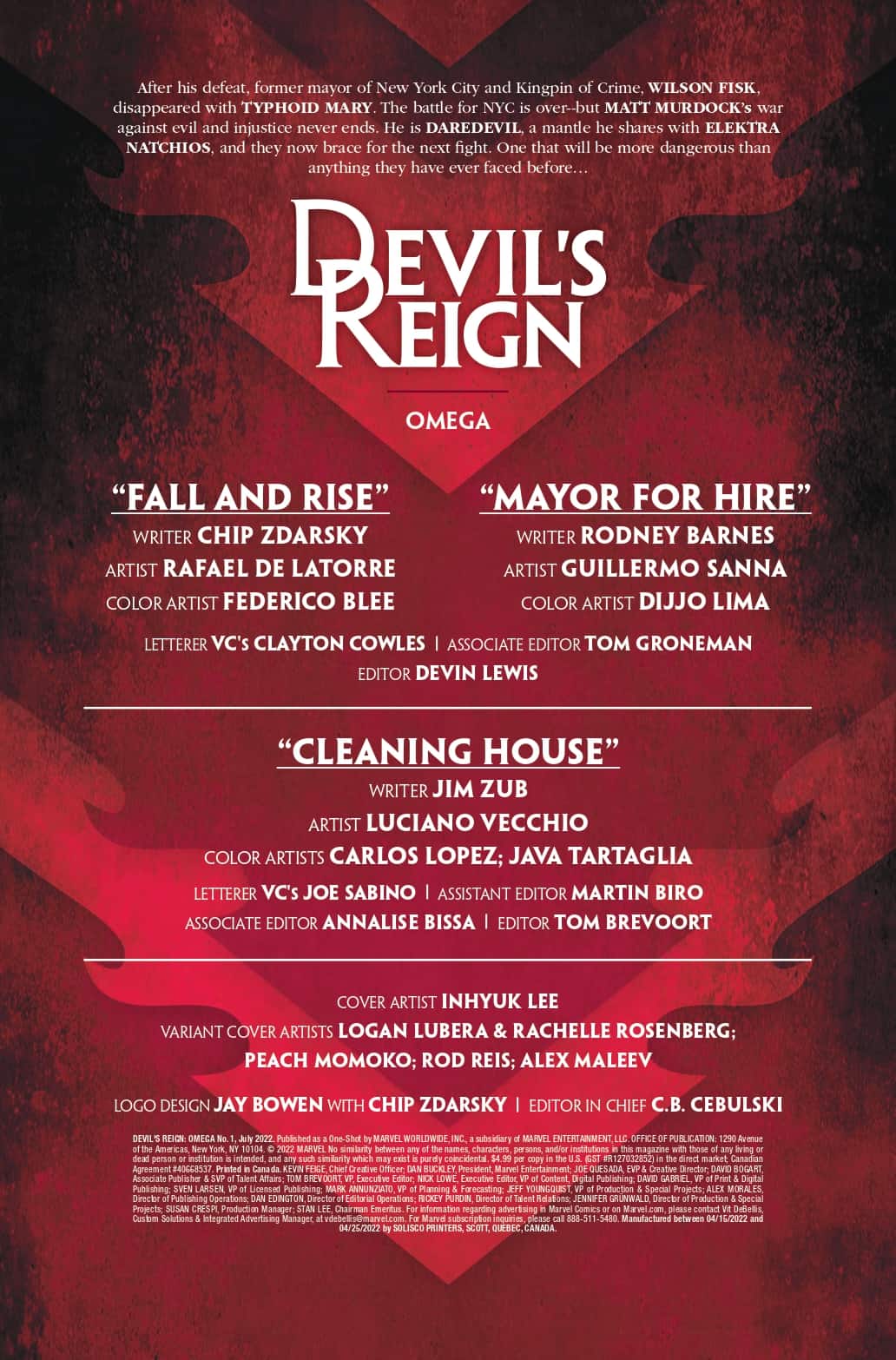 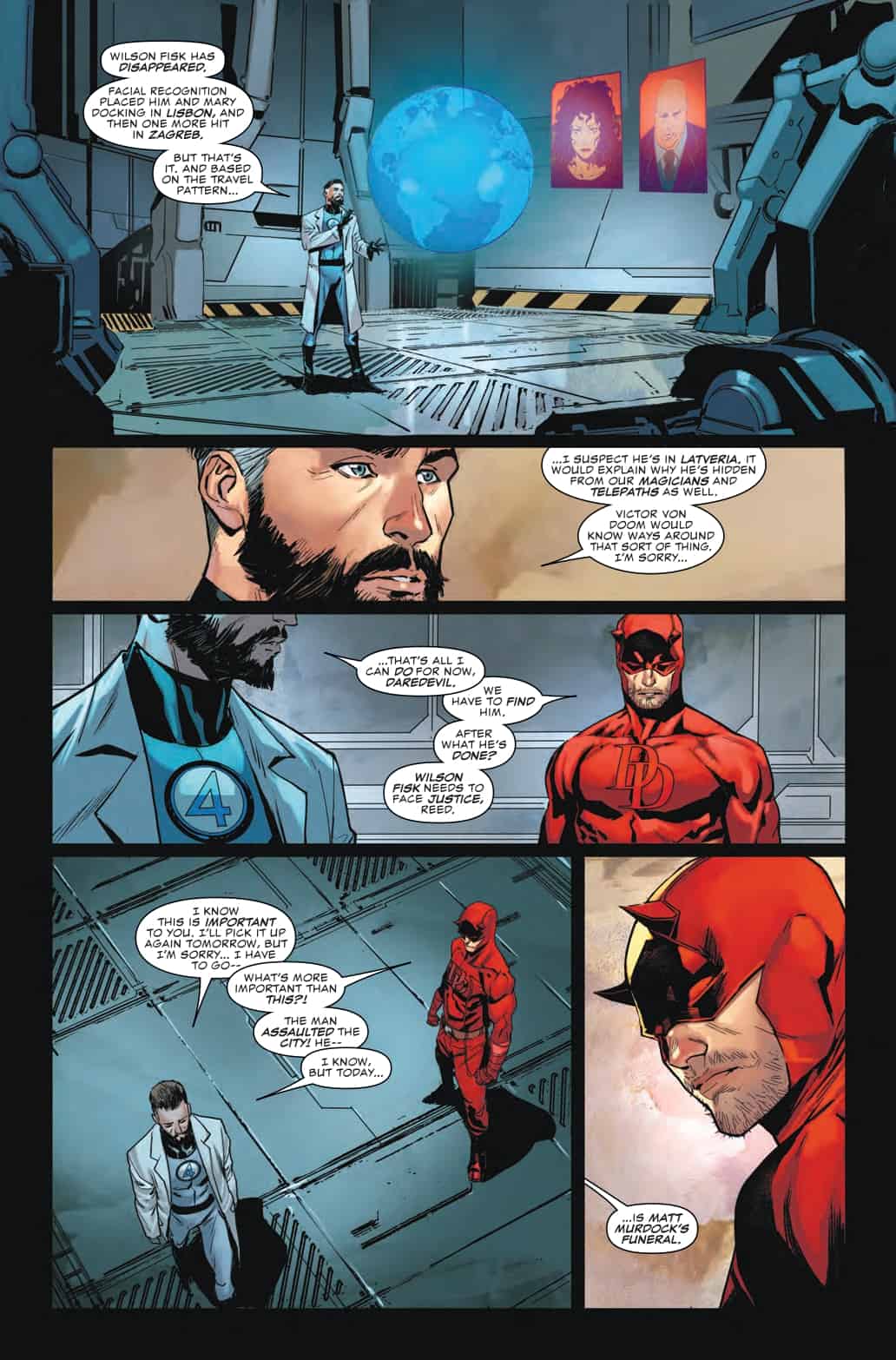 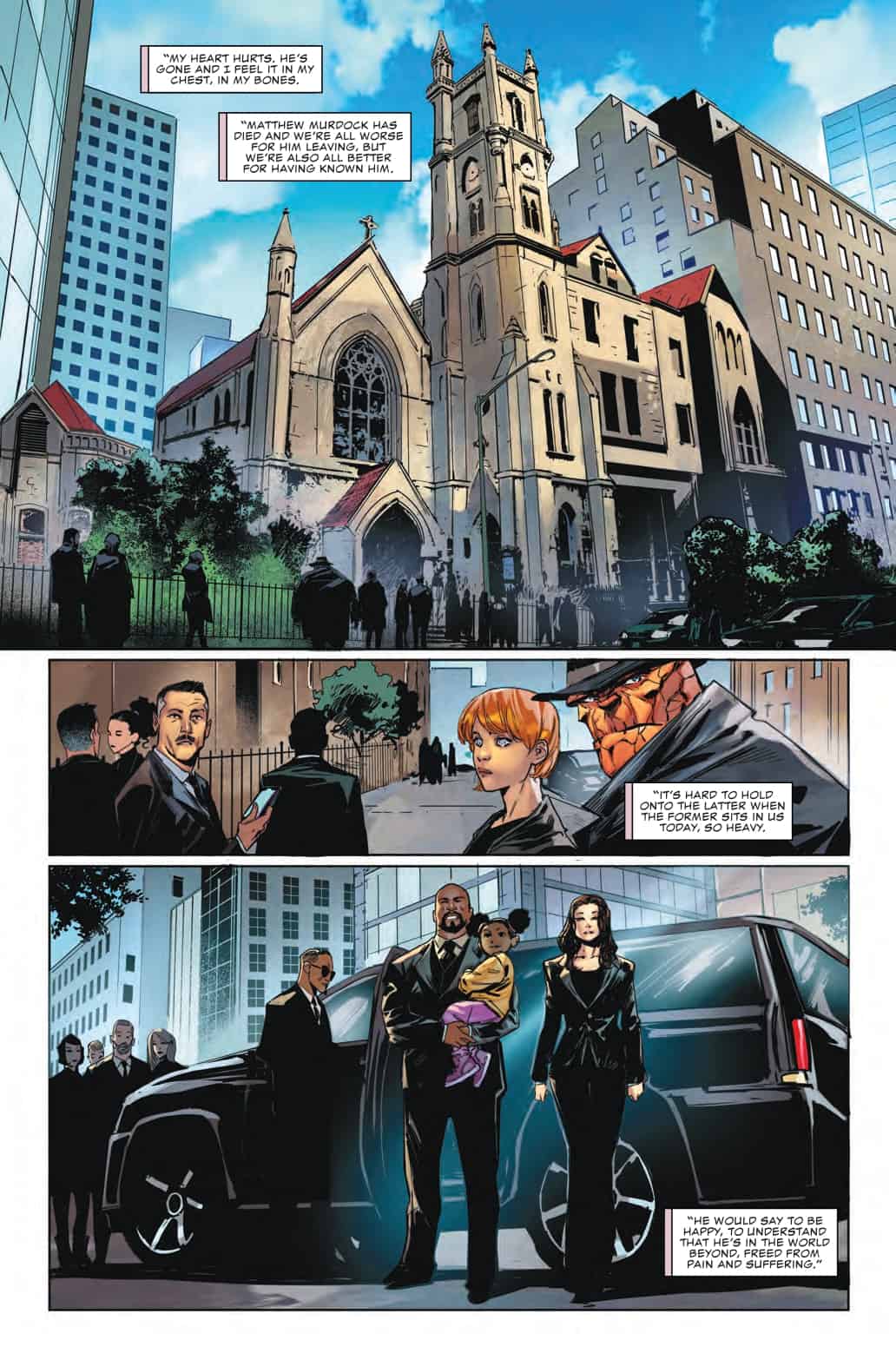 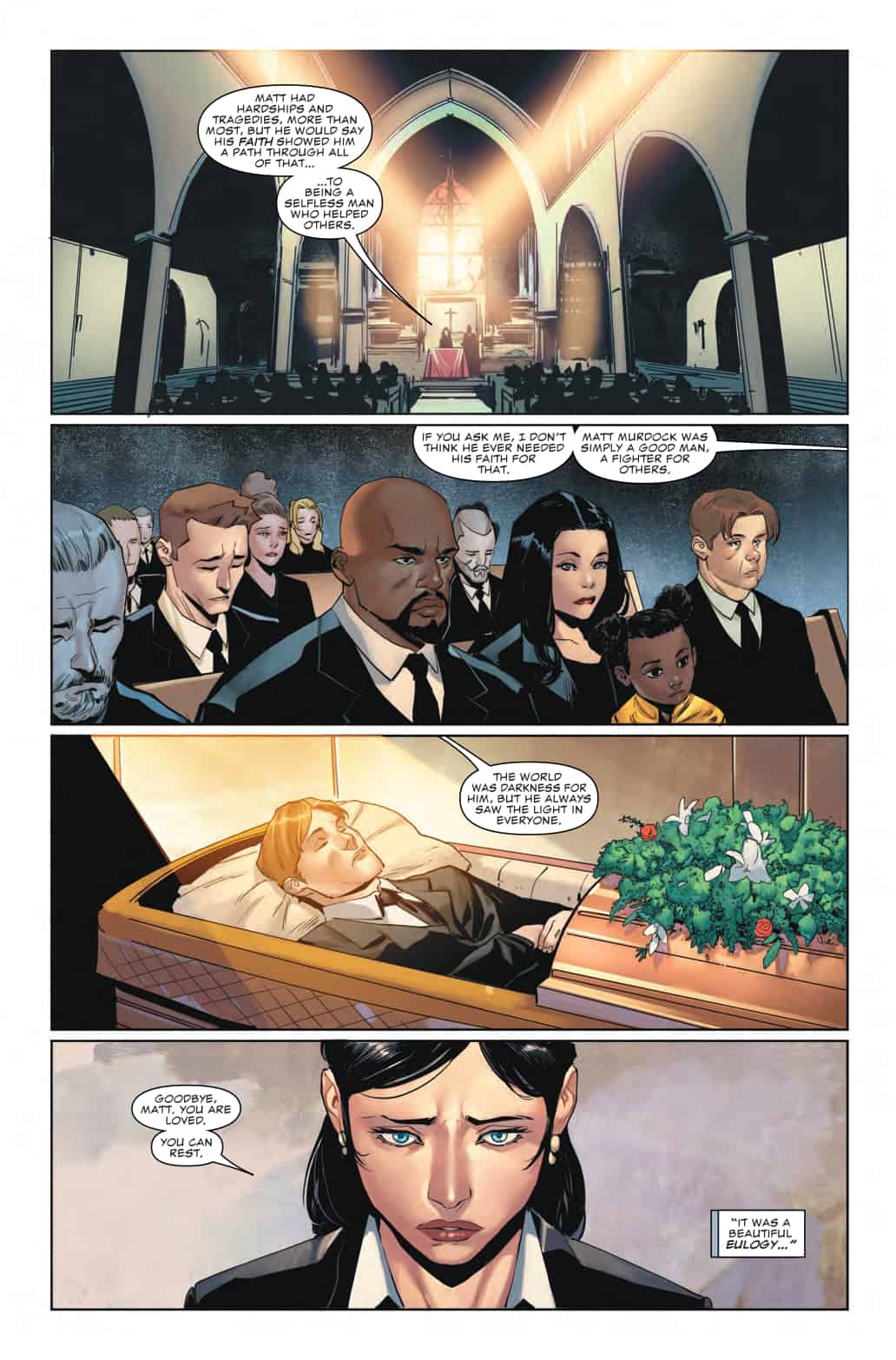 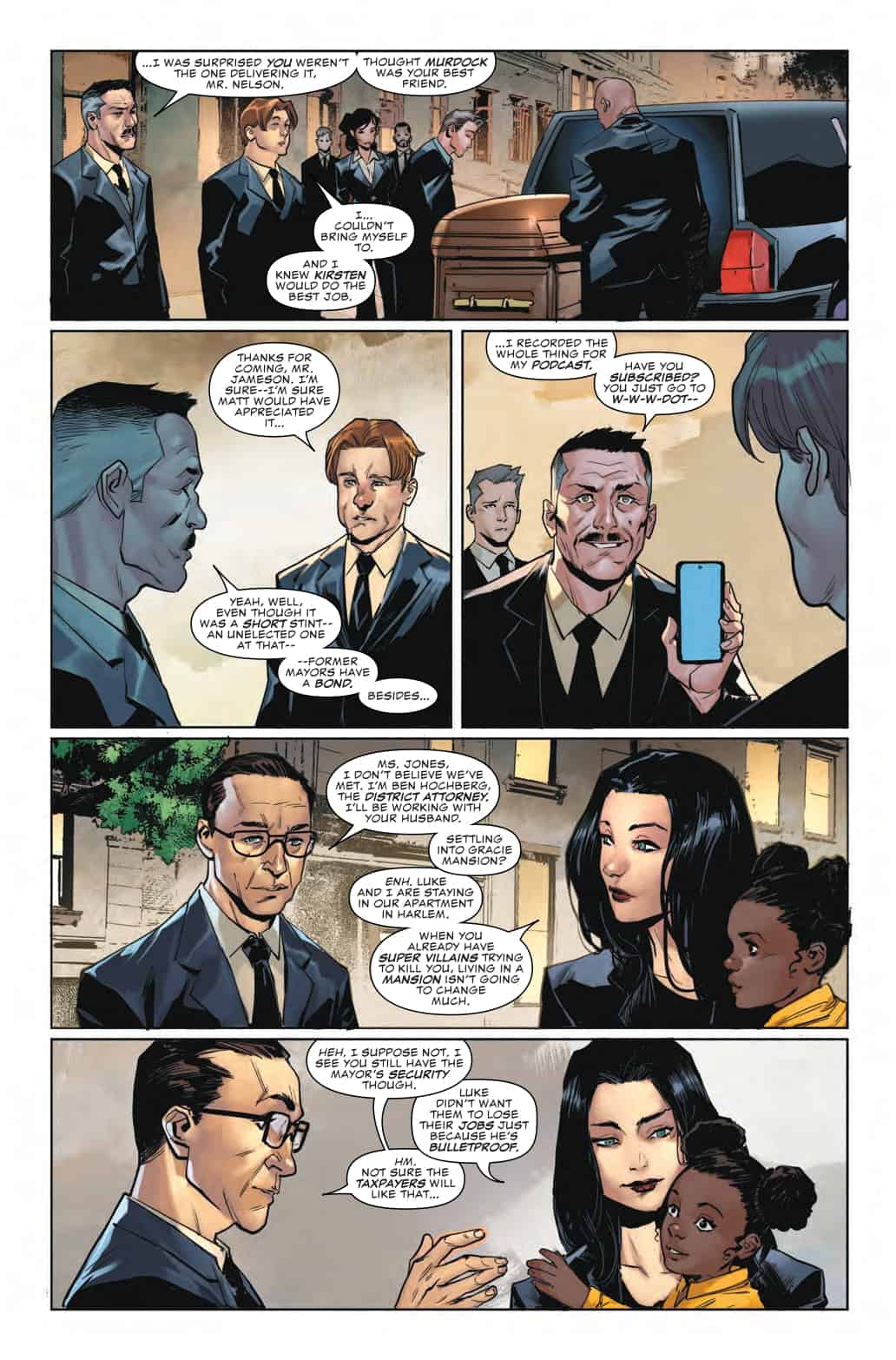 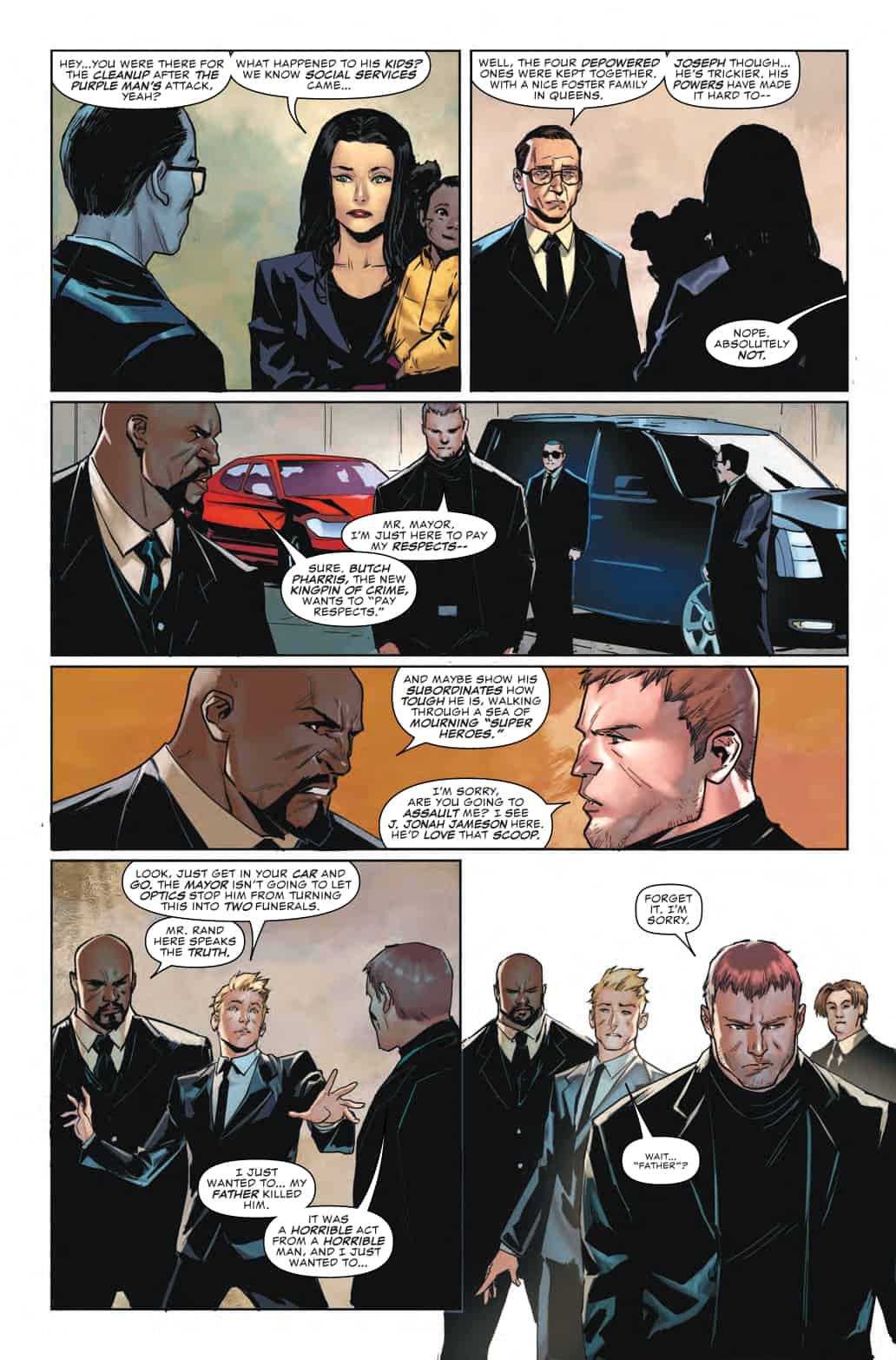