The Iron Cat armor made its first appearance in BLACK CAT #11 but both Black Cat and Iron Man thought that was the last they would see of it. If Felicia is surprised to see the armor again, you can imagine how furious Tony is. There’s someone new in the Iron Cat armor and they have a plan that will put them in the crosshairs of all the heroes of the Marvel Universe. Both Iron Man and Black Cat’s secrets and mistakes are going to come back to haunt them and it’s going to get ROUGH! Don’t miss this fantastic new miniseries! 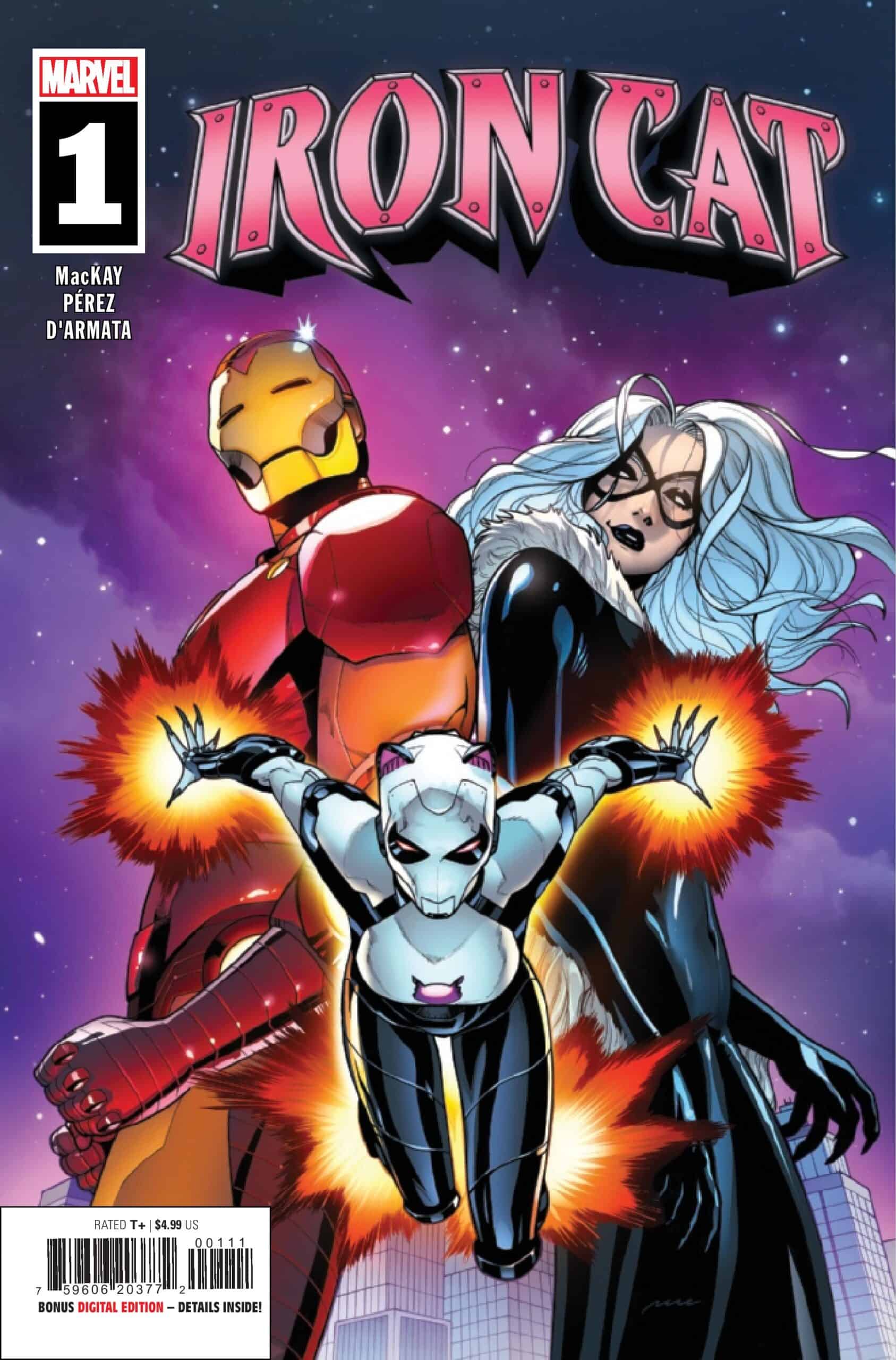 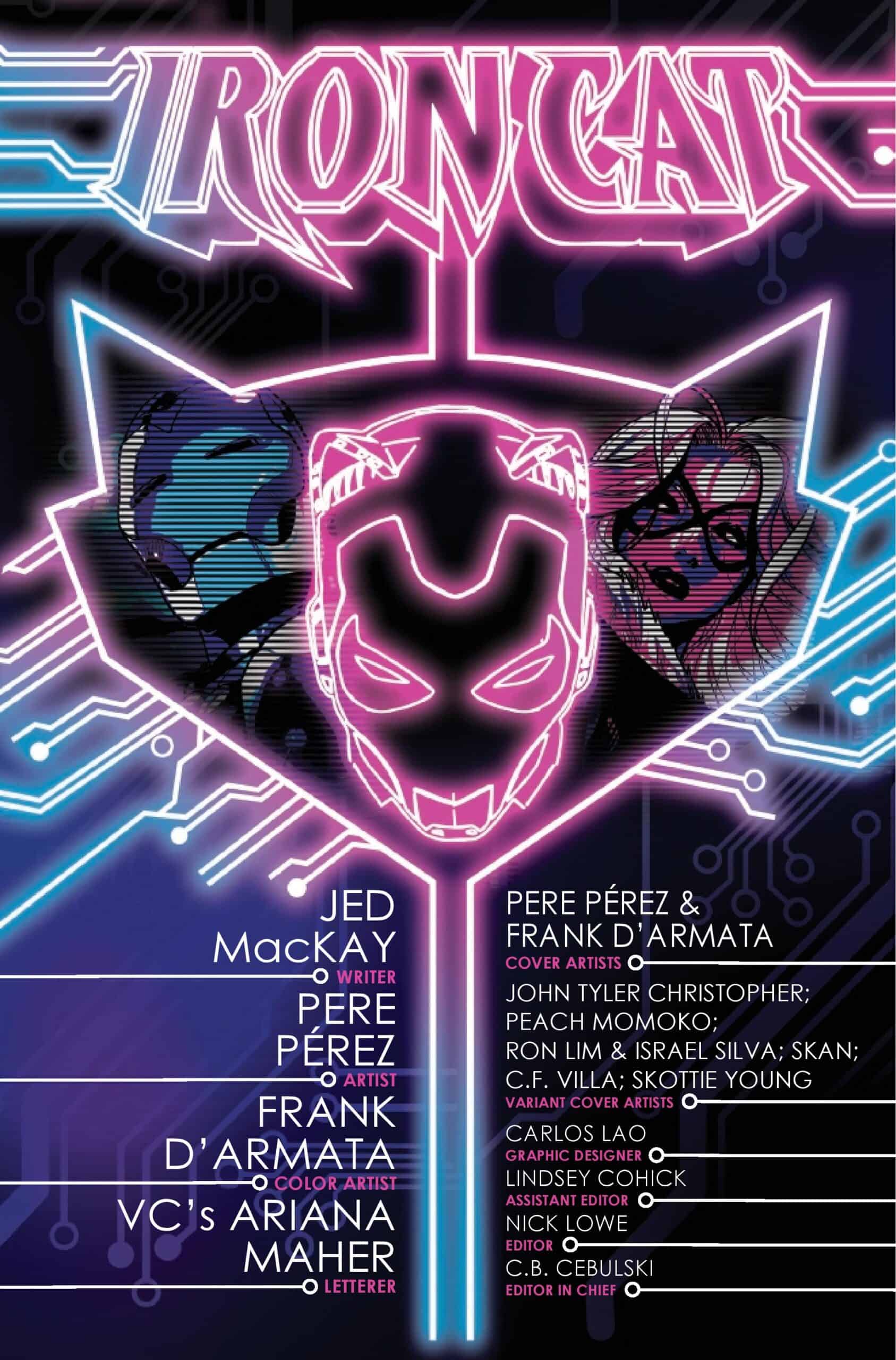 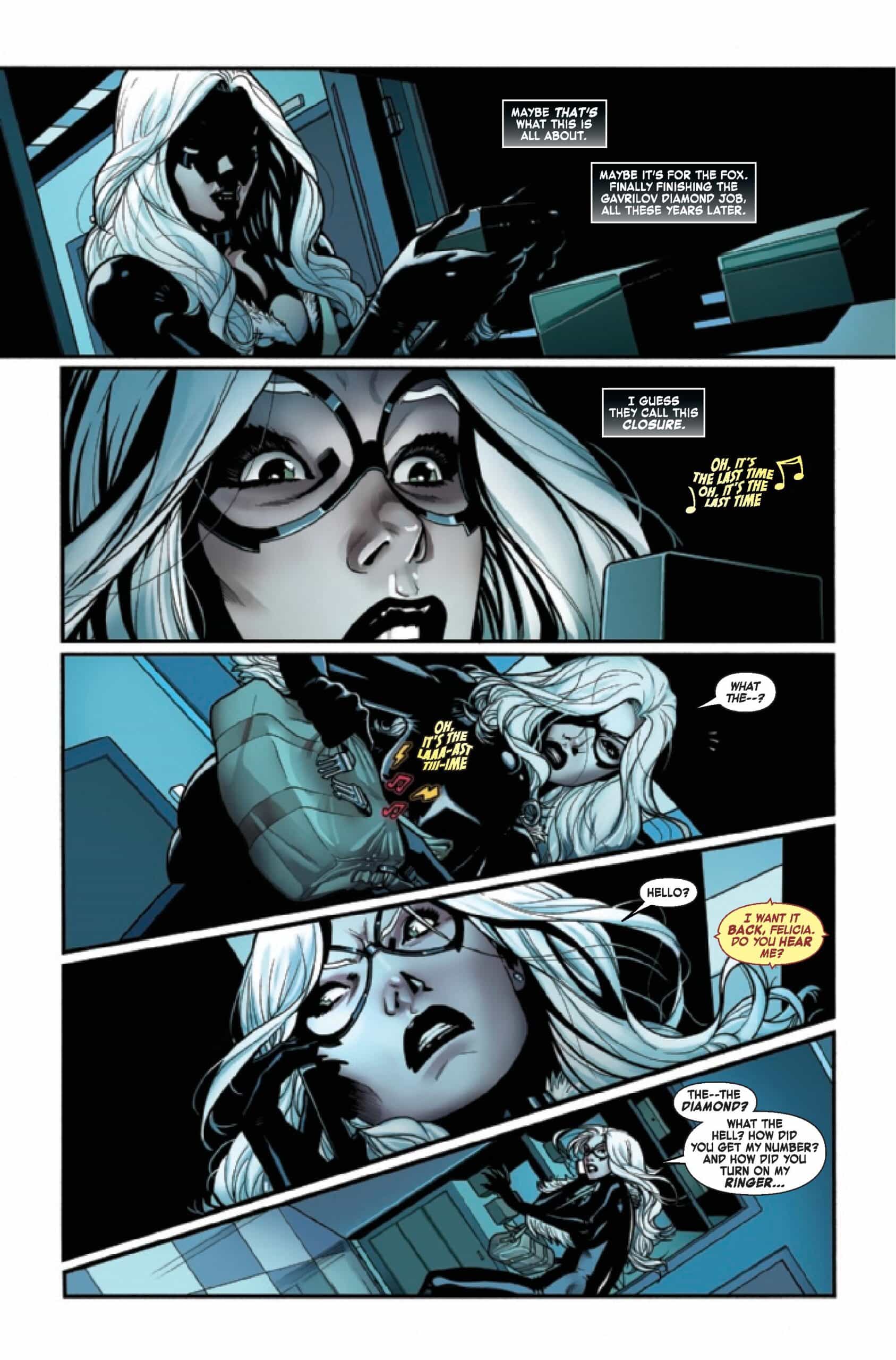 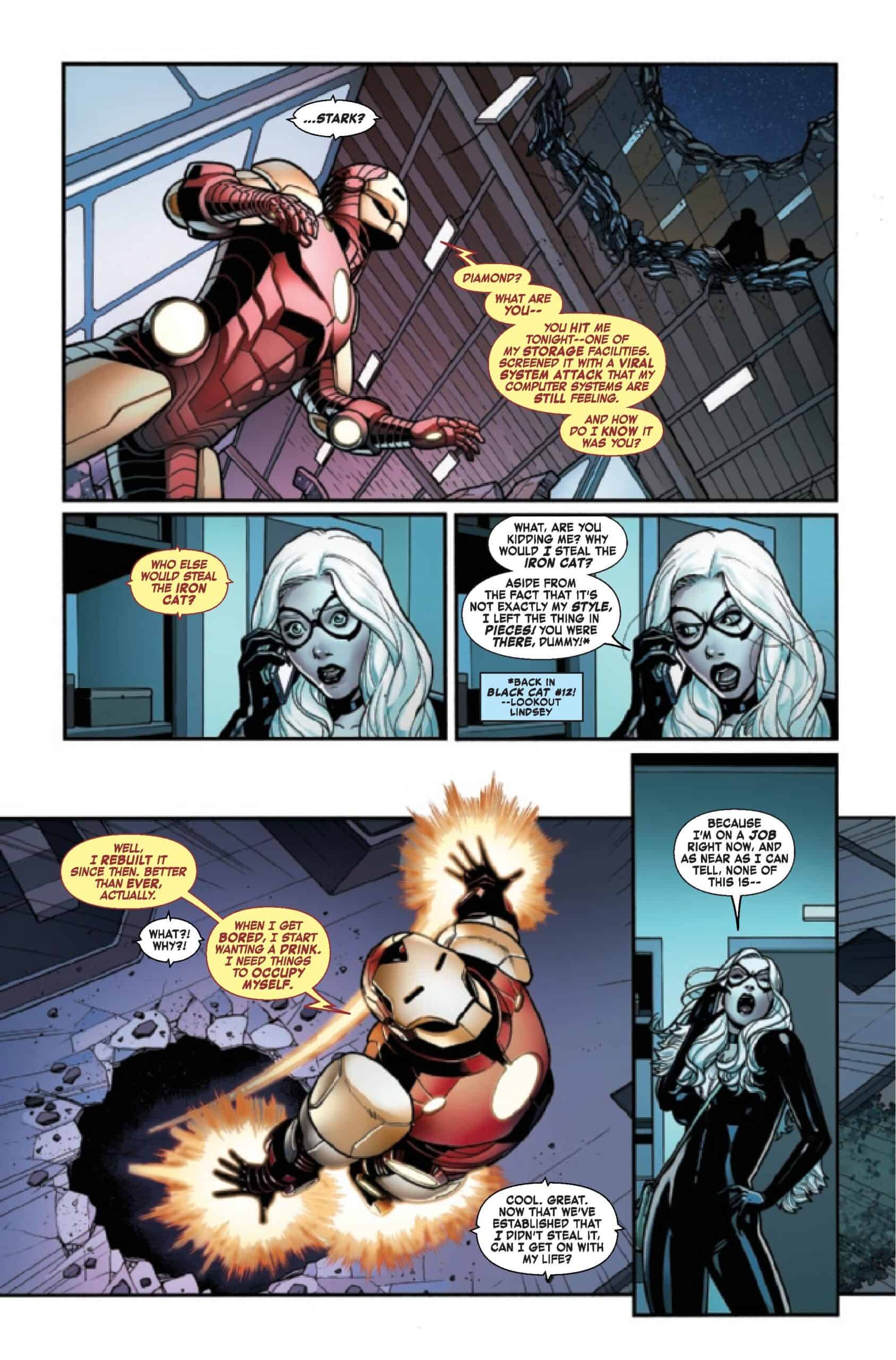 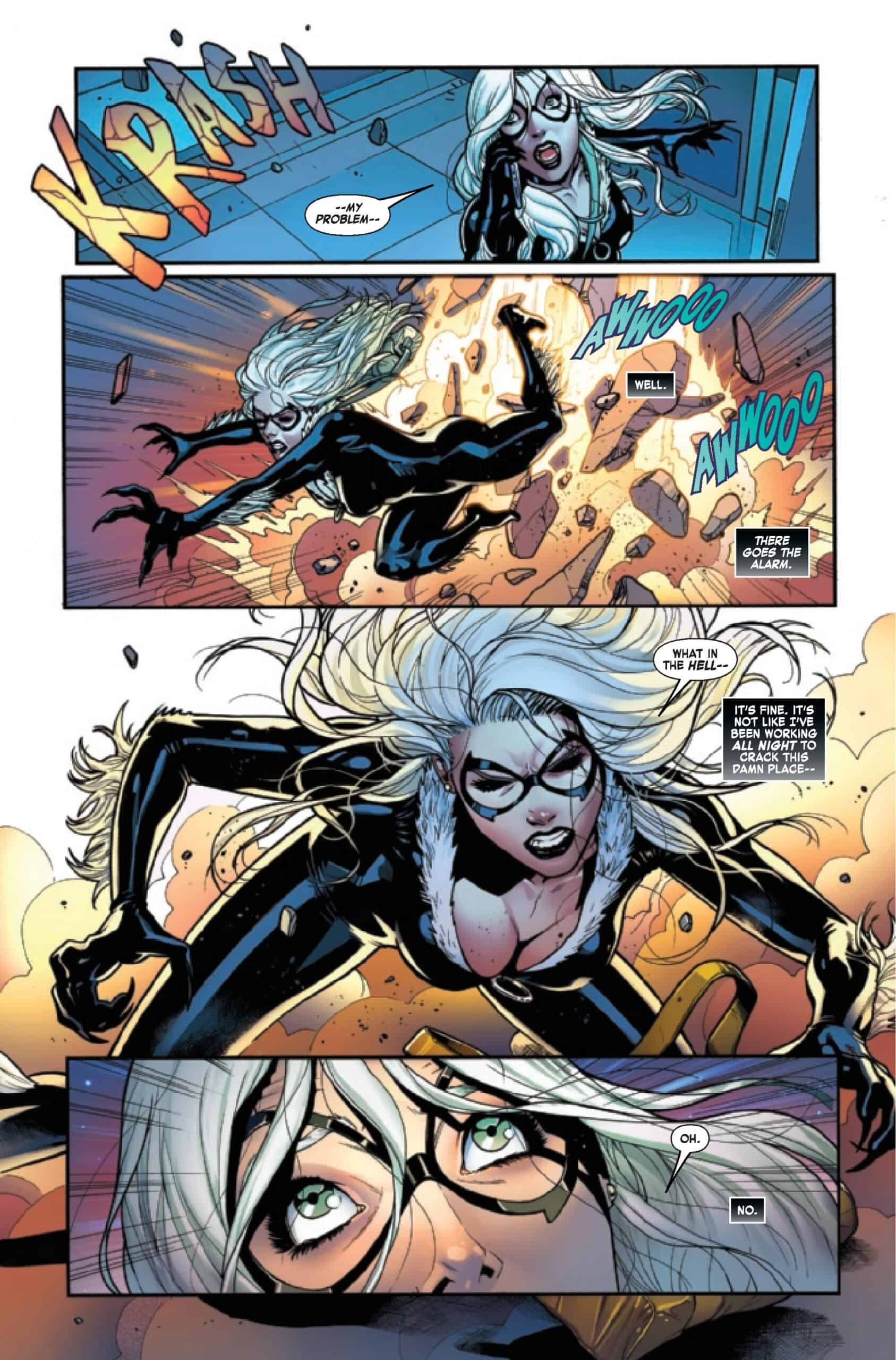 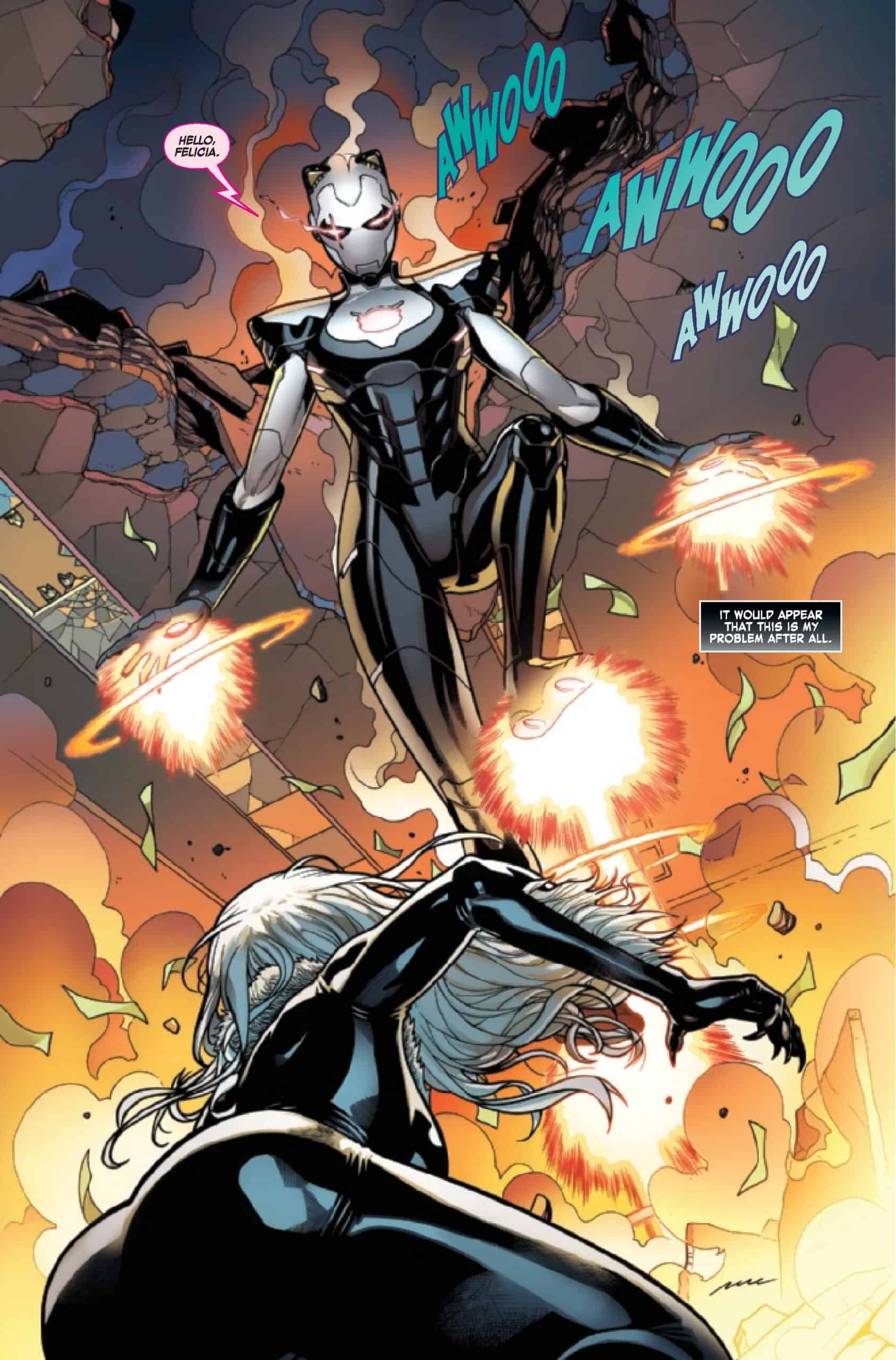 Find this, and other sensational comics at your local comic shops and favorite digital platforms this Wednesday June 29th, 2022!