JANE VS. S’YM OF LIMBO FOR THE FATE OF ASGARD! The battle against the Dark Elves and their allies rages on in Asgard, and the warriors of the Golden City are losing—badly. R?na the Valkyrie has managed to stave off total defeat, but Asgard desperately needs Thor. Can Jane find clues to the Thunder God’s whereabouts in Limbo—or will she lose herself to S’ym’s dark magics?

You can read Comic Watch’s most recent review of Jane Foster & the Mighty Thor here! 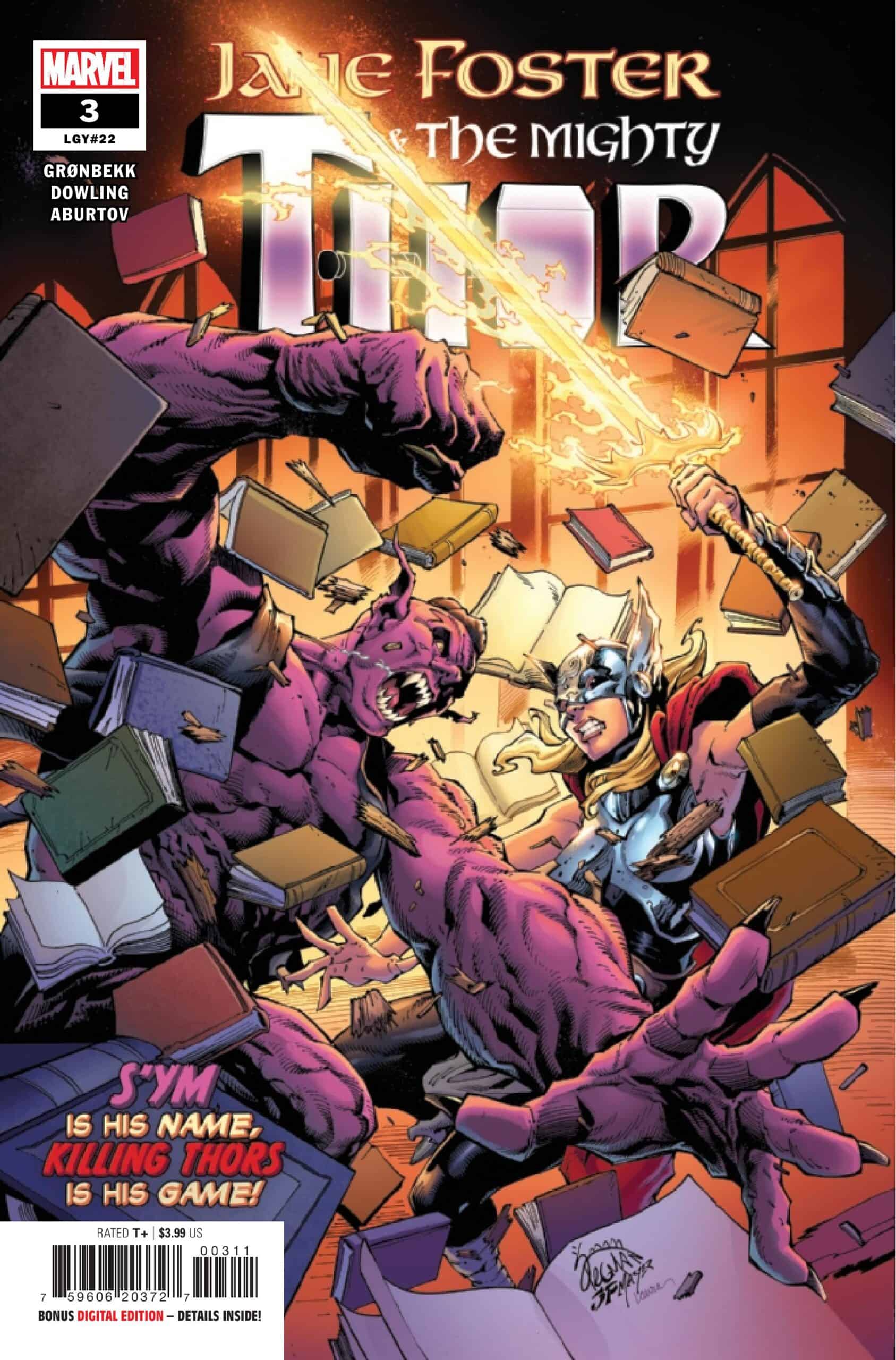 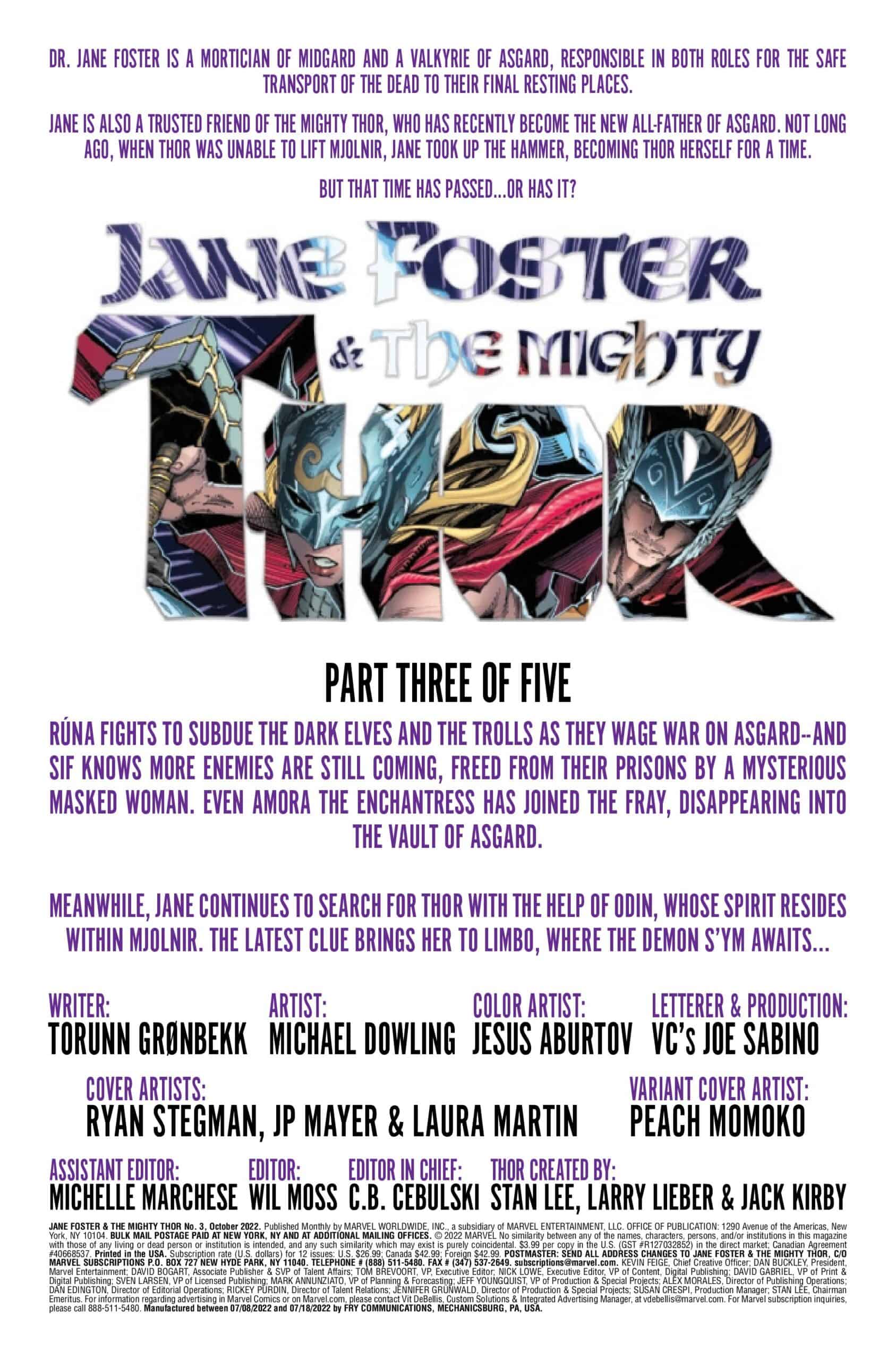 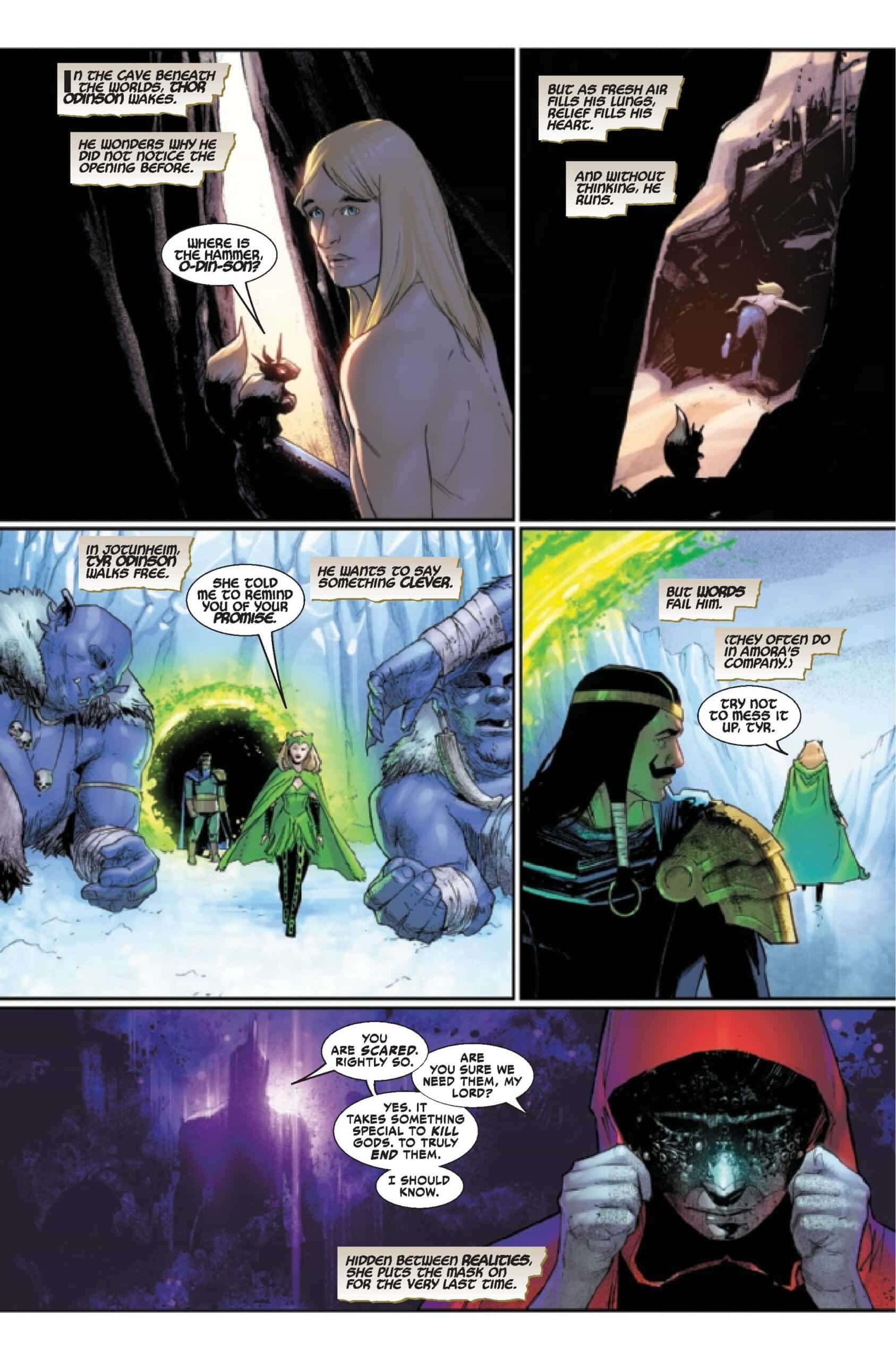 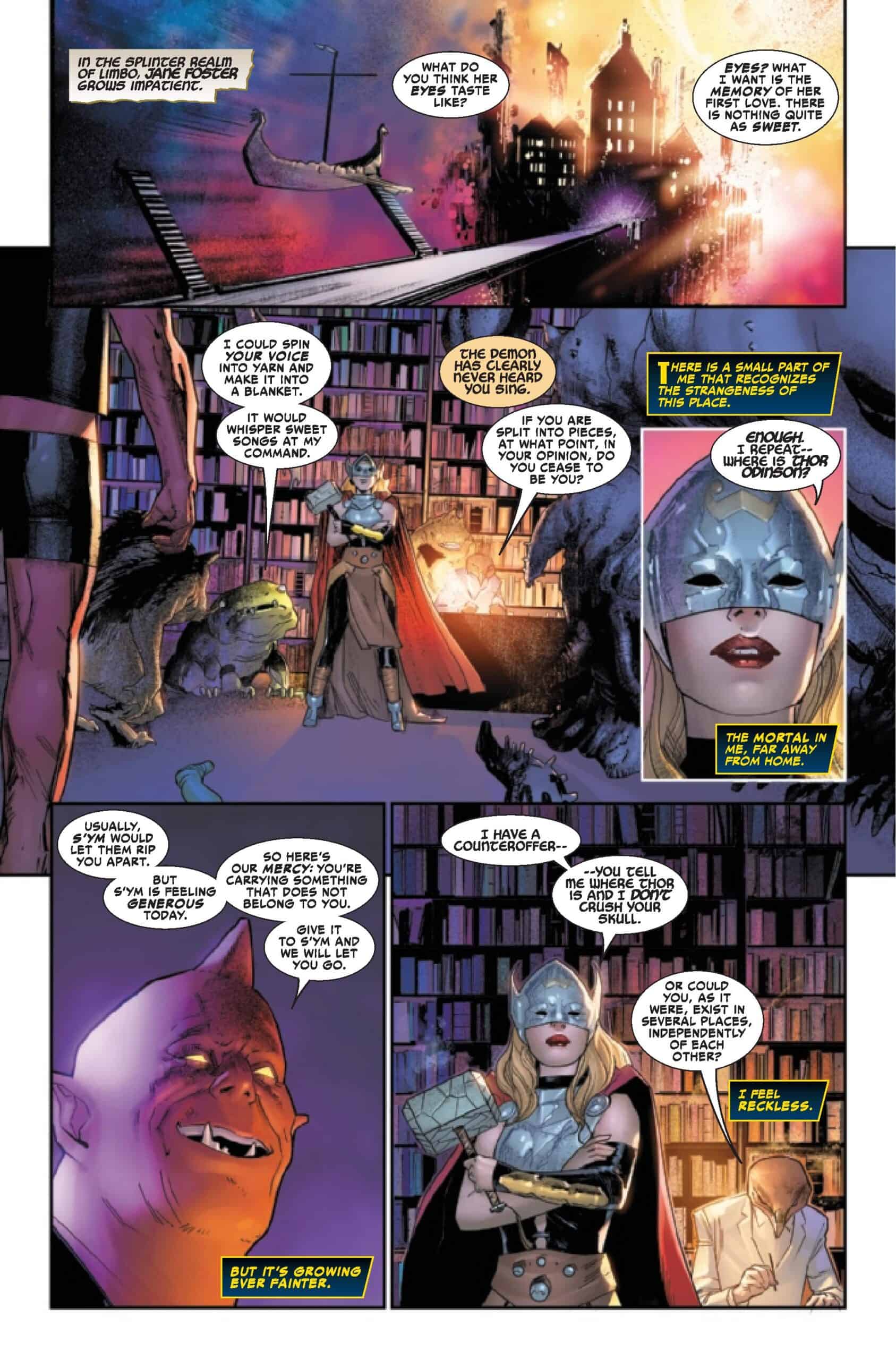 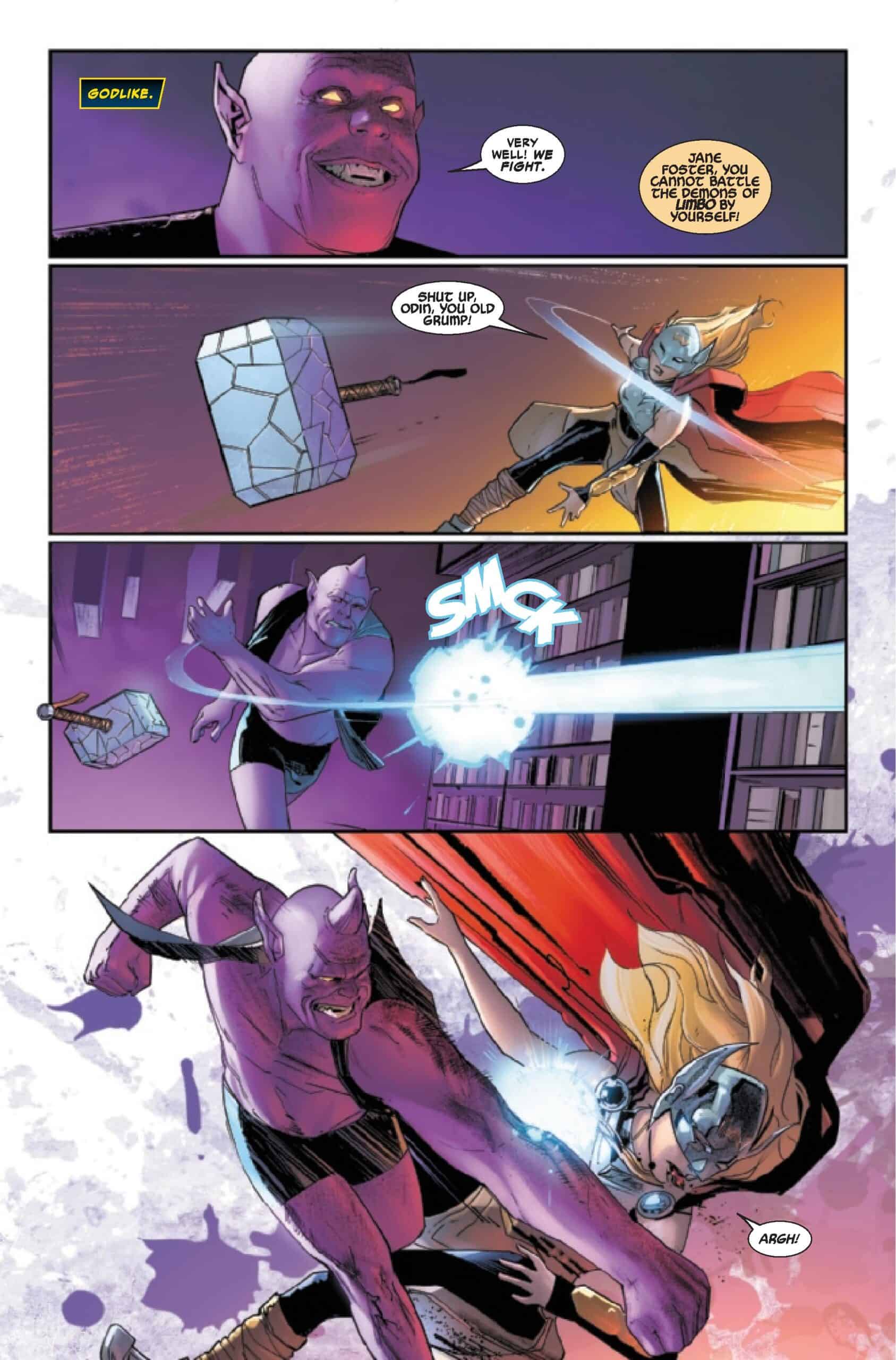 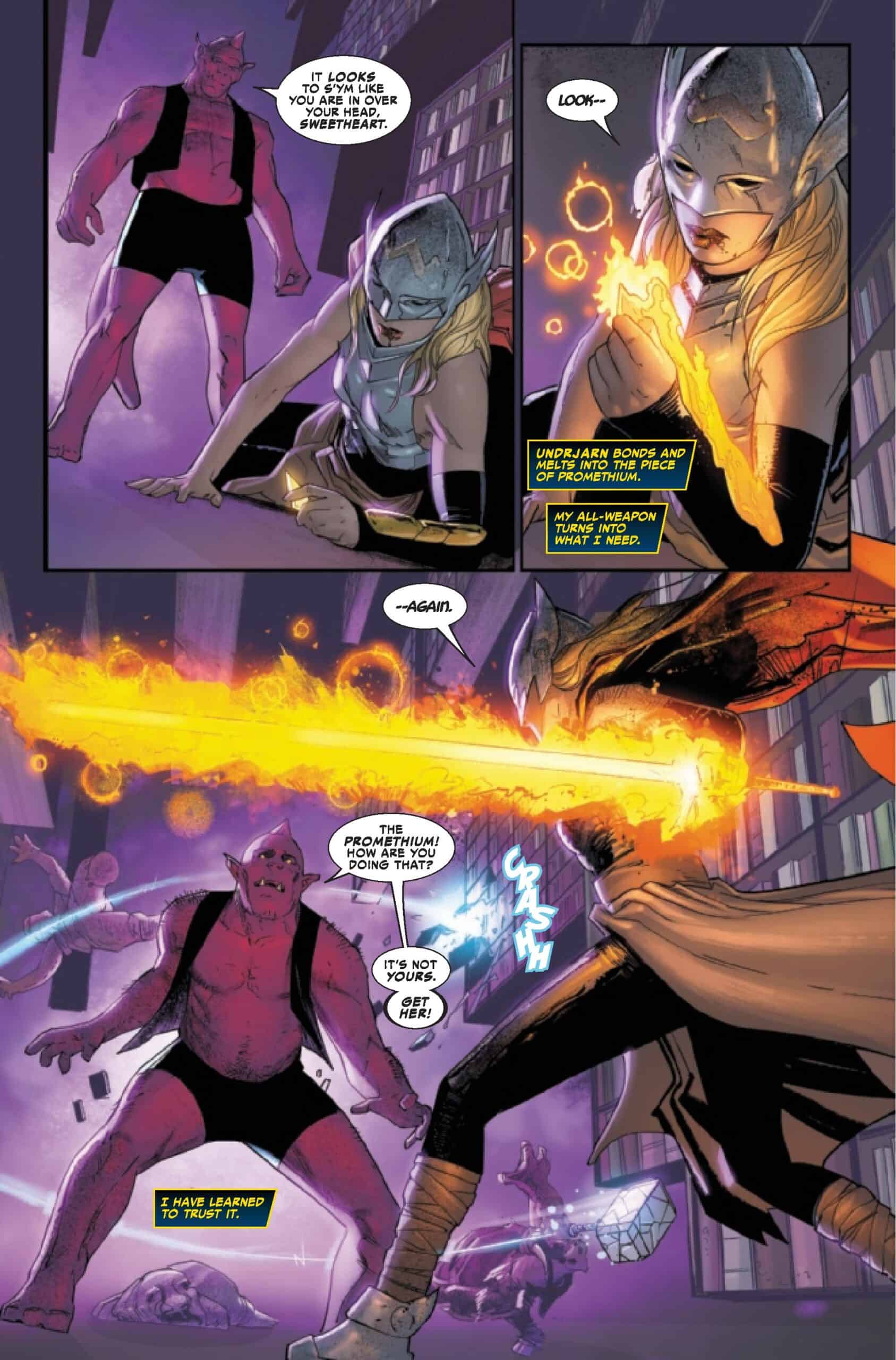