When Jane and Odin find a clue steeped in unknown magic, they turn to Doctor Voodoo for help finding Thor – and learn of an interdimensional threat that will require more than Thor’s strength to combat. Meanwhile, Rúna cuts a Midgardian vacation short to help the warriors of Asgard hold off their enemies’ assault on the Golden Realm. But why do their enemies seem to know something Sif doesn’t? 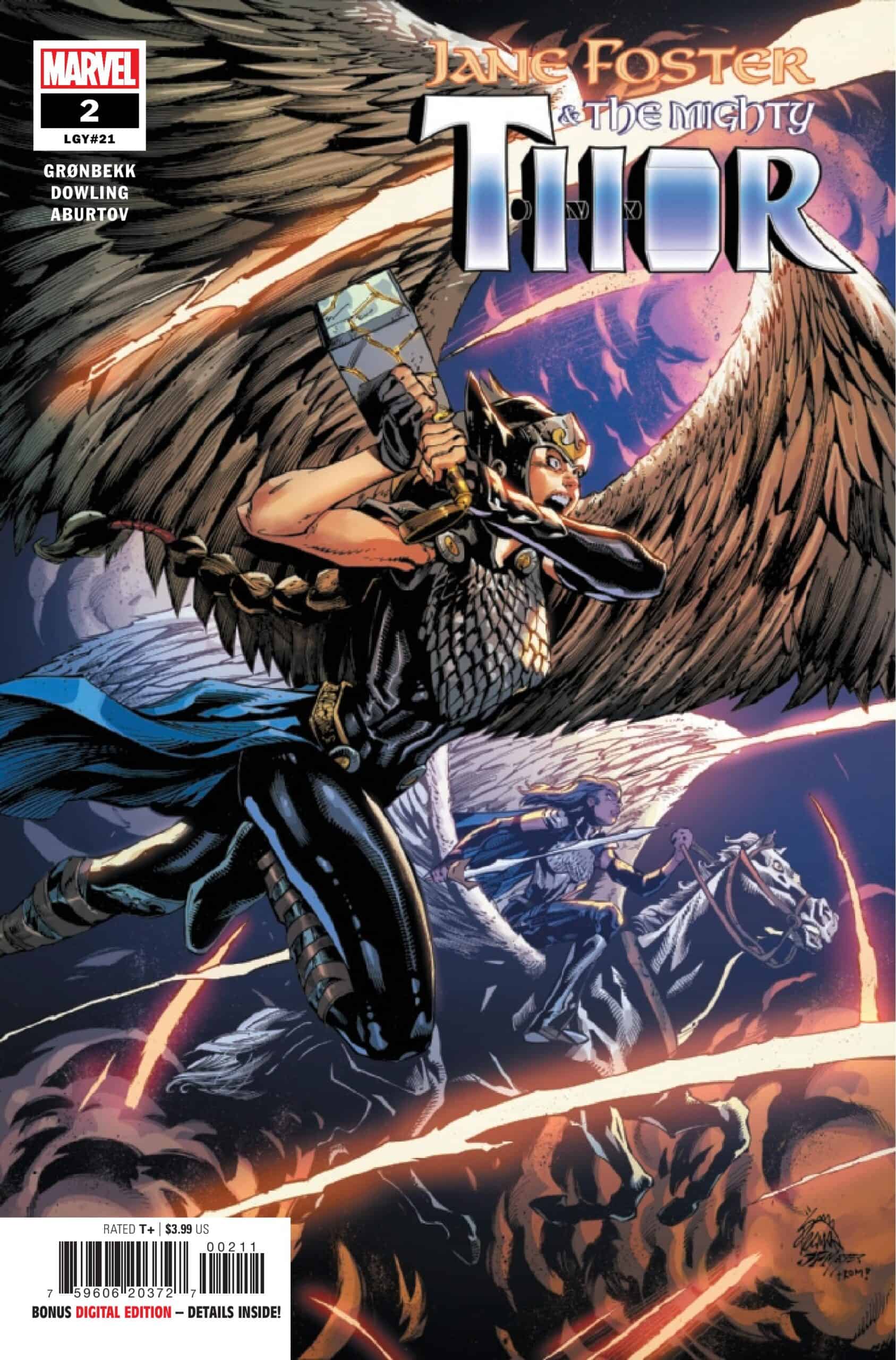 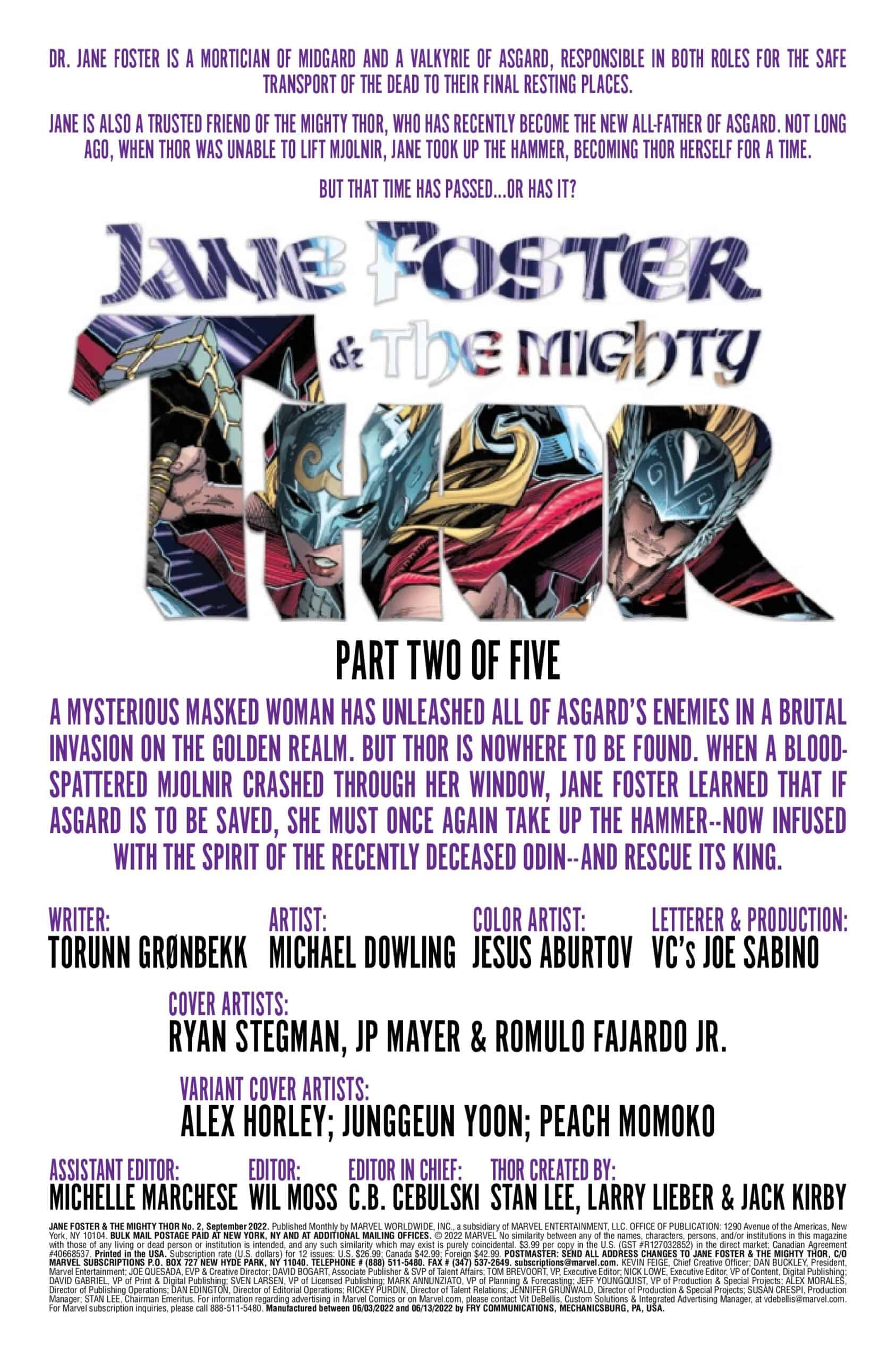 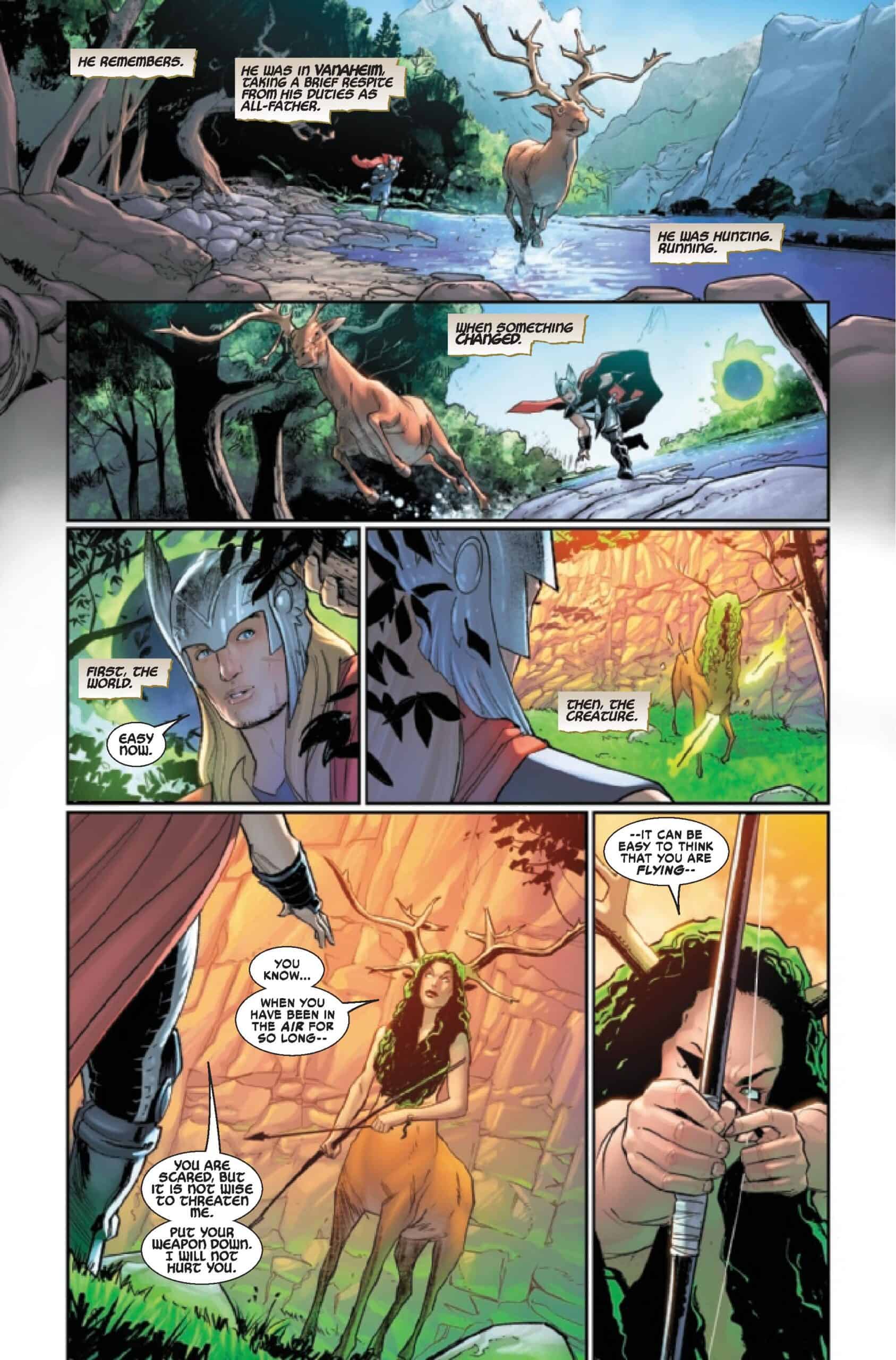 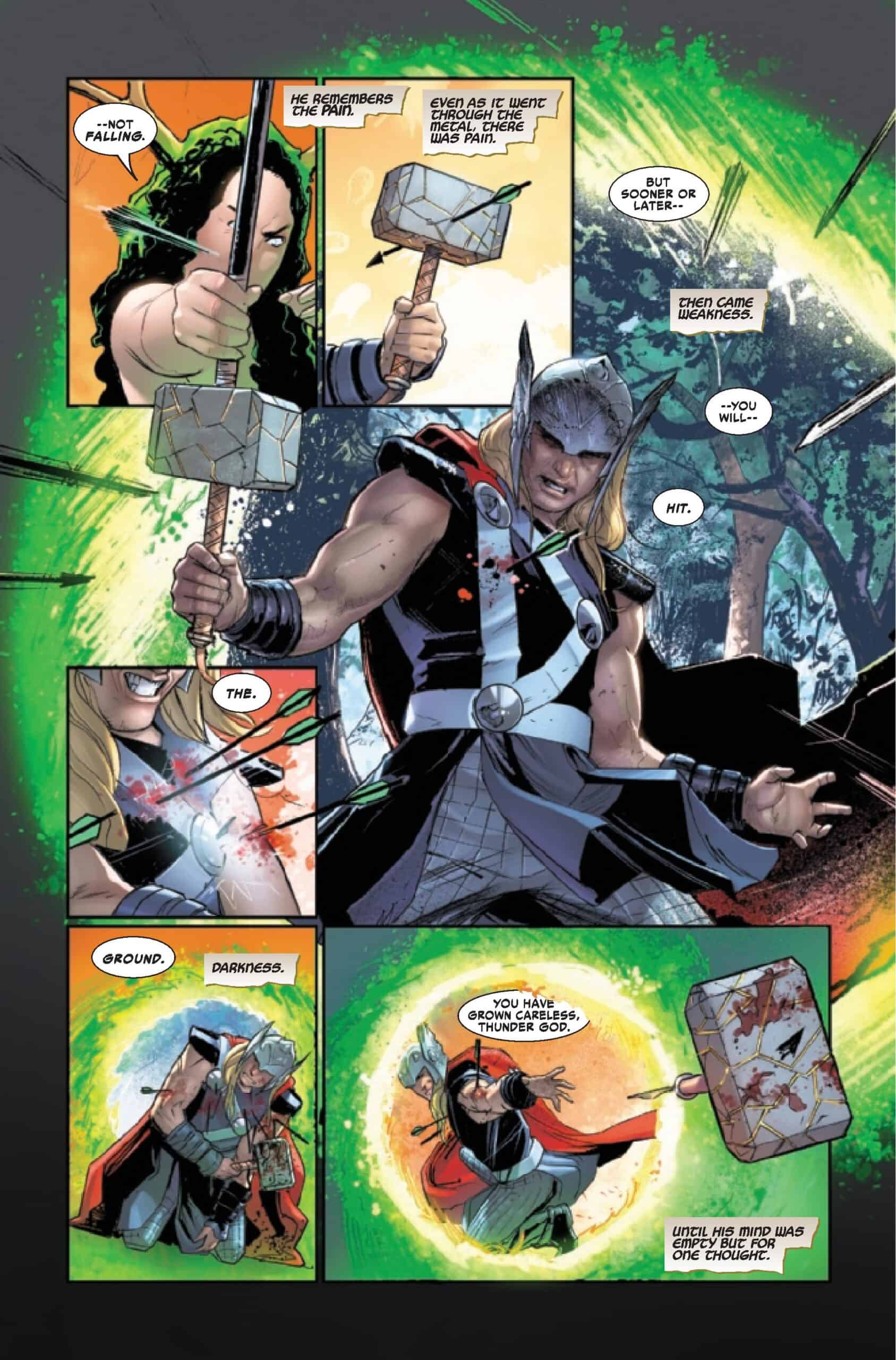 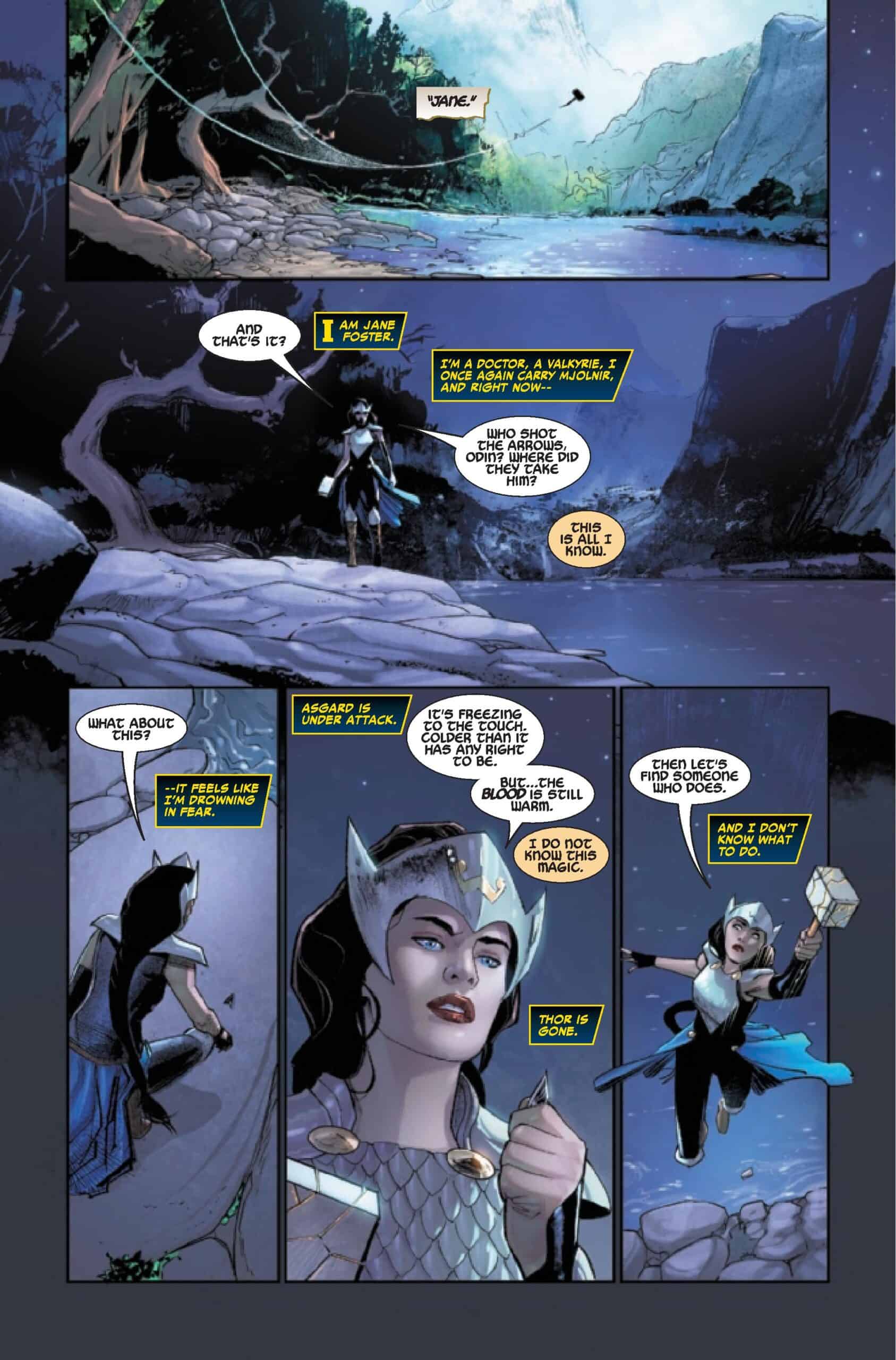 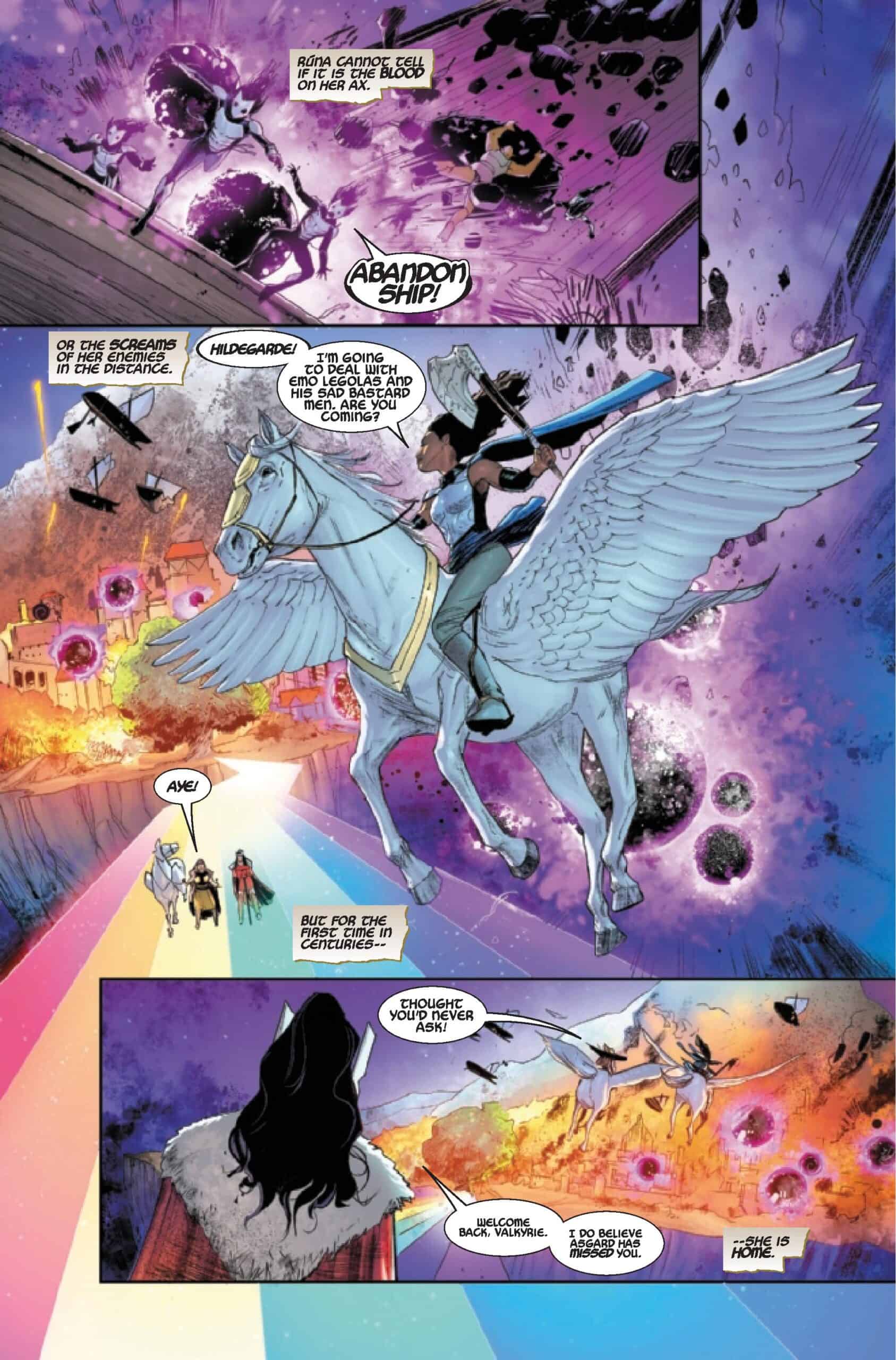 Find this, and other mighty comics at your local comic shops and favorite digital platforms on Wednesday July 6th, 2022!