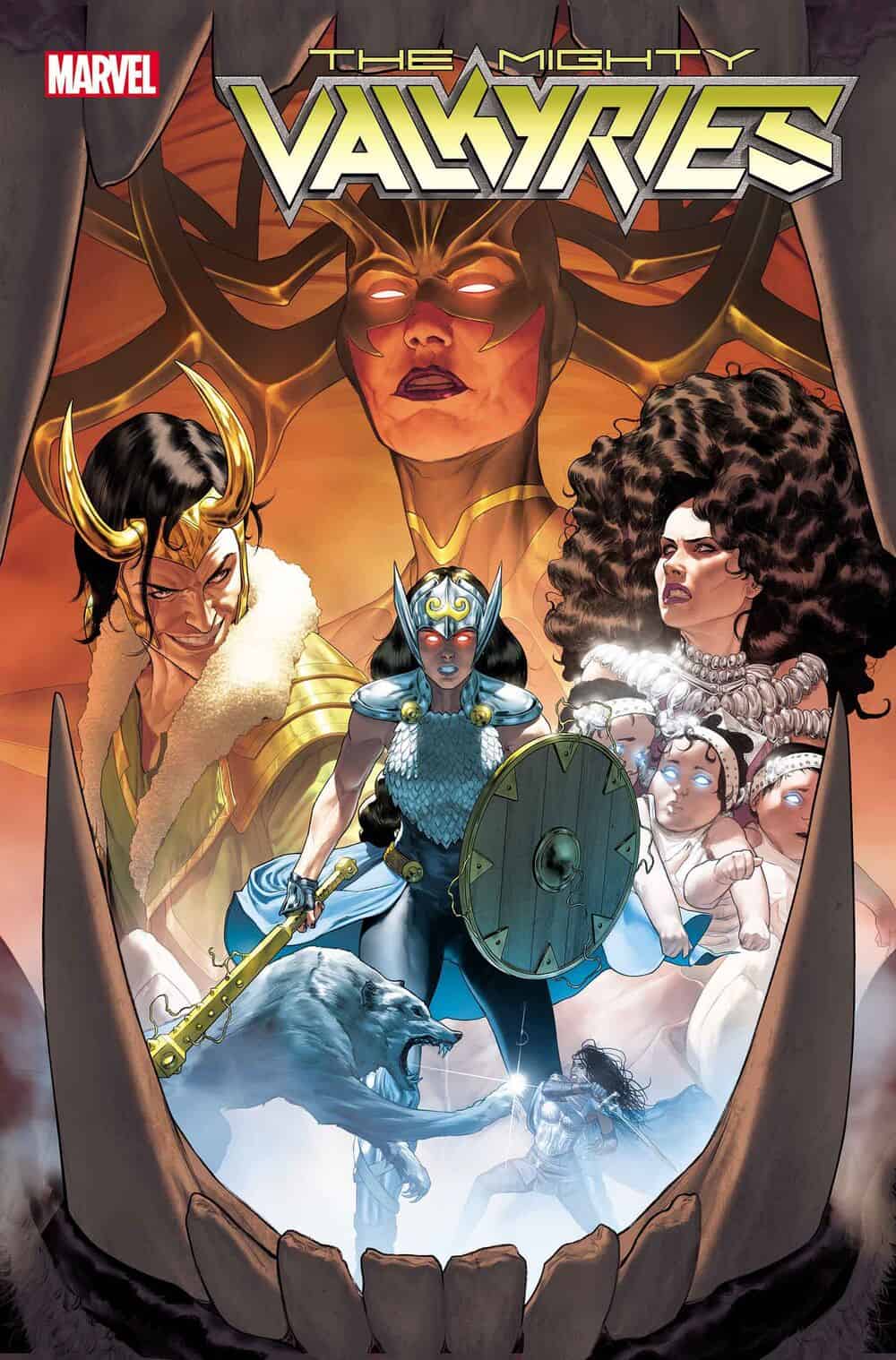 JANE FOSTER GETS A FRESH START – AND ALLIES BOTH NEW AND OLD!

Jane Foster believed she was the only Valkyrie left – but the fight against Knull, the King in Black, proved her wrong. Now the Valkyries must redefine their roles in a changing world – and Asgard’s not going to make it easy. When Loki comes to Jane with rumors of a beast stalking the souls of Midgard, she leaps into action – but she’s not the only one after the strange wolf’s hide. She’ll need backup…but her ancient coworker has other priorities. Years ago, the warrior made a promise to a woman she loved. And now, it’s time to follow through. Get the real story behind the Marvel Universe’s newest star – and don’t miss the start of an all-new epic adventure from powerhouses Jason Aaron, Torunn Grønbekk and Mattia de Iulis! 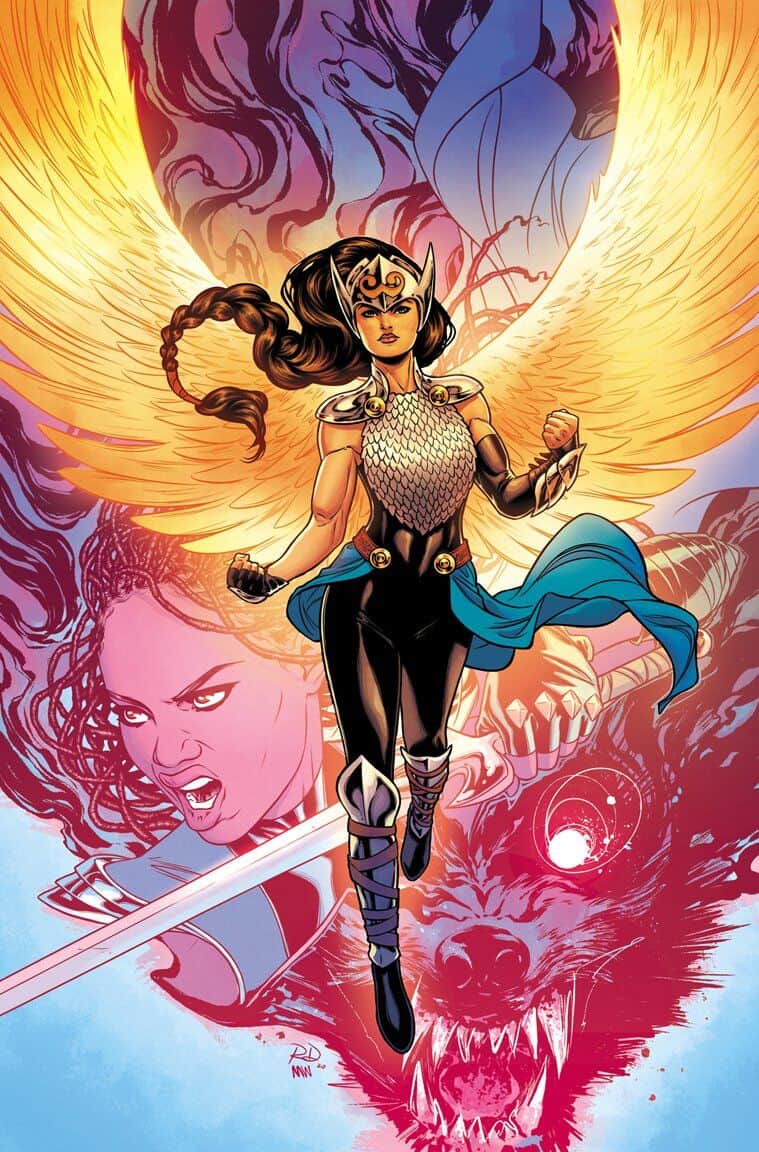 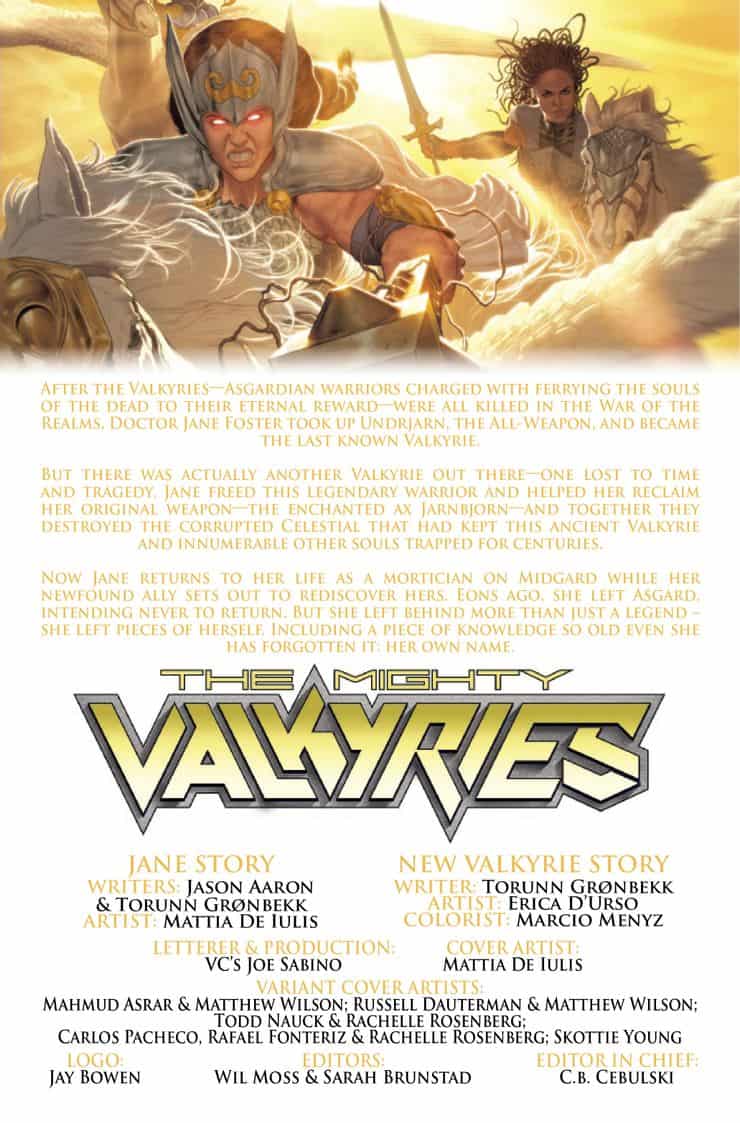 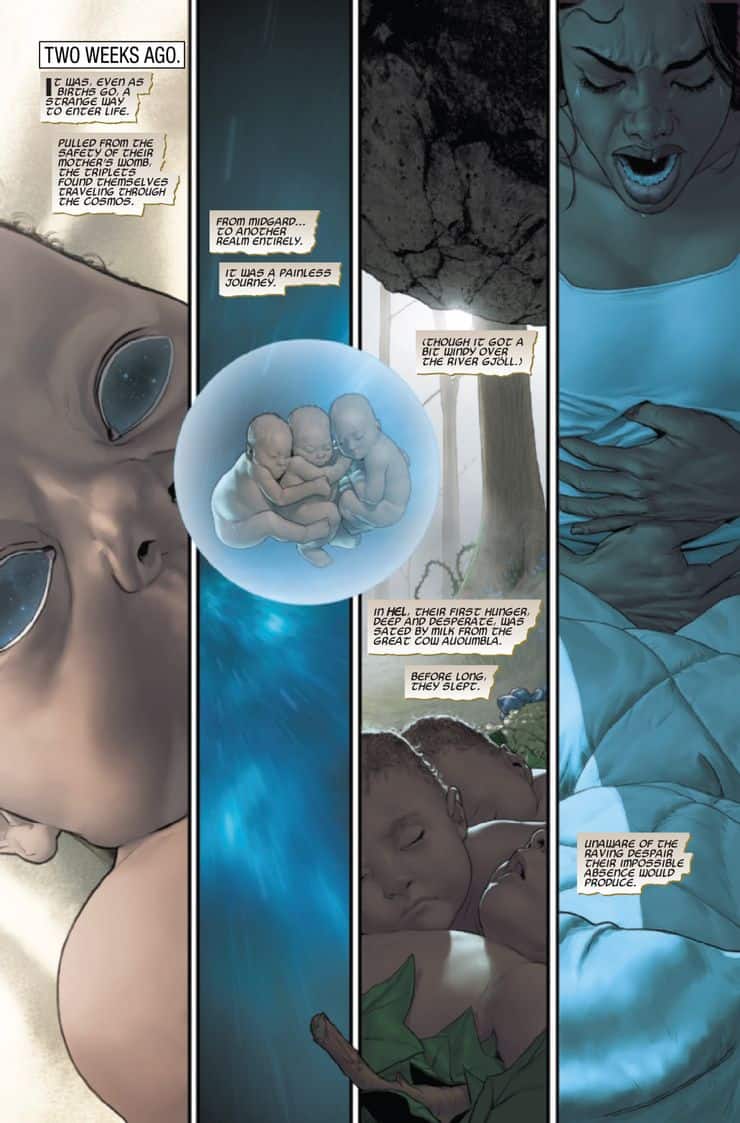 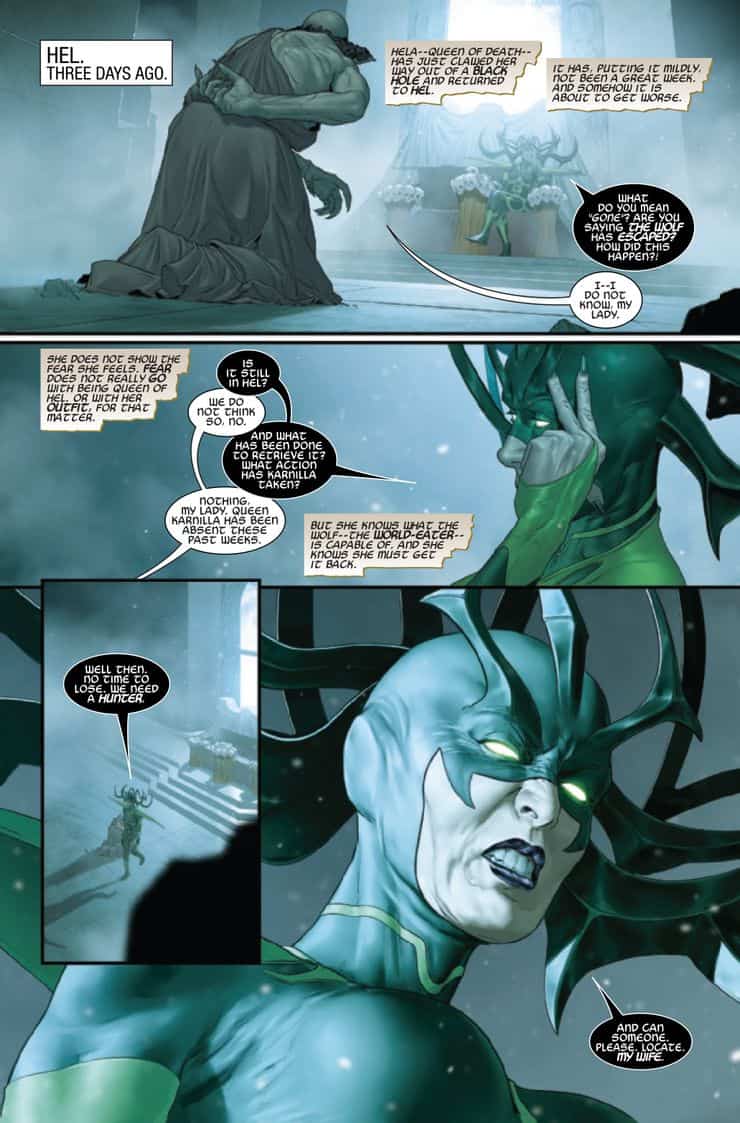 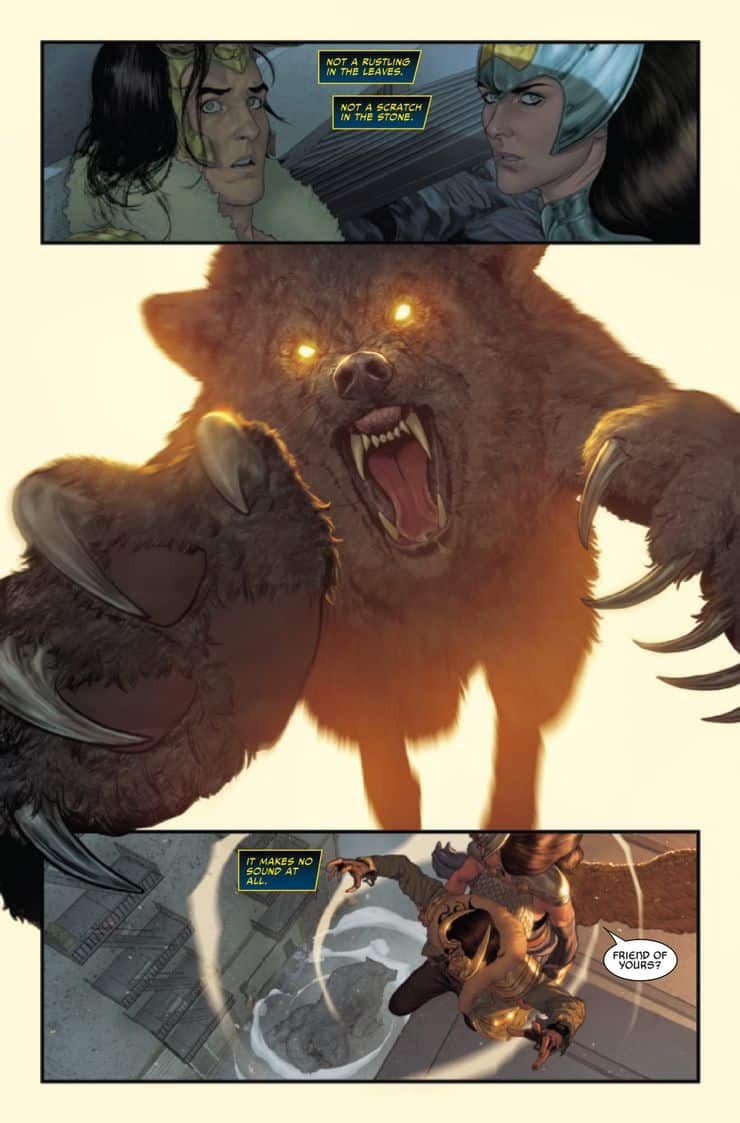 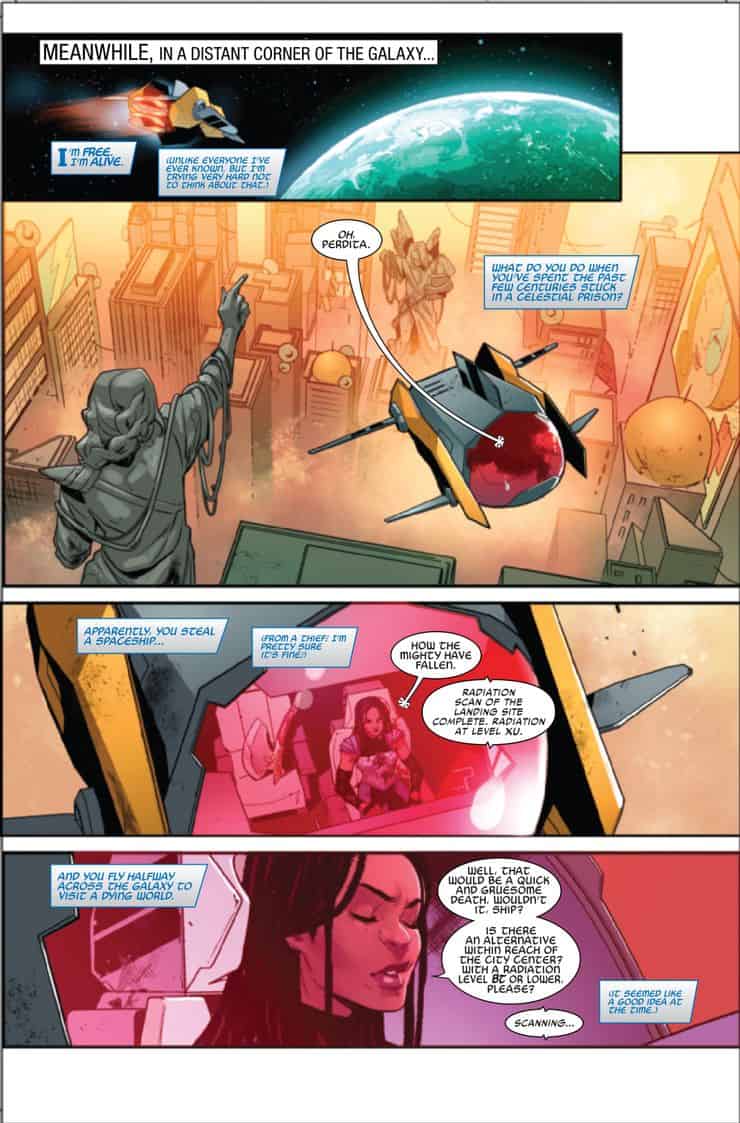 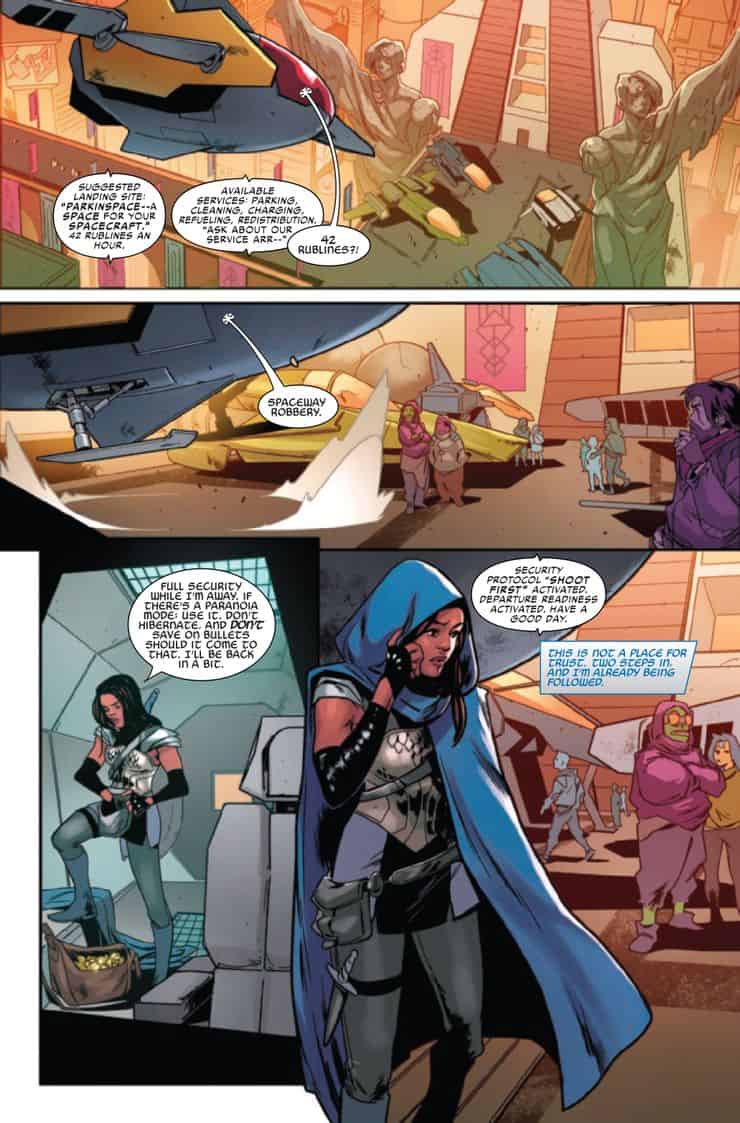