EMPEROR SELIM’S ENDGAME! Miles’ hunt through the spider-verse finally leads him to his long lost Uncle Aaron—the PROWLER! But Aaron’s a captive of Selim, Miles’ evil spider-clone, and if Miles wants to rescue his uncle, he’ll have to bring down Selim’s entire empire to do it! What does Selim want from Aaron, and is Miles willing to sacrifice everything—including his new allies—to save his family?

You can read Comic Watch’s most recent review of Miles Morales: Spider-Man here! 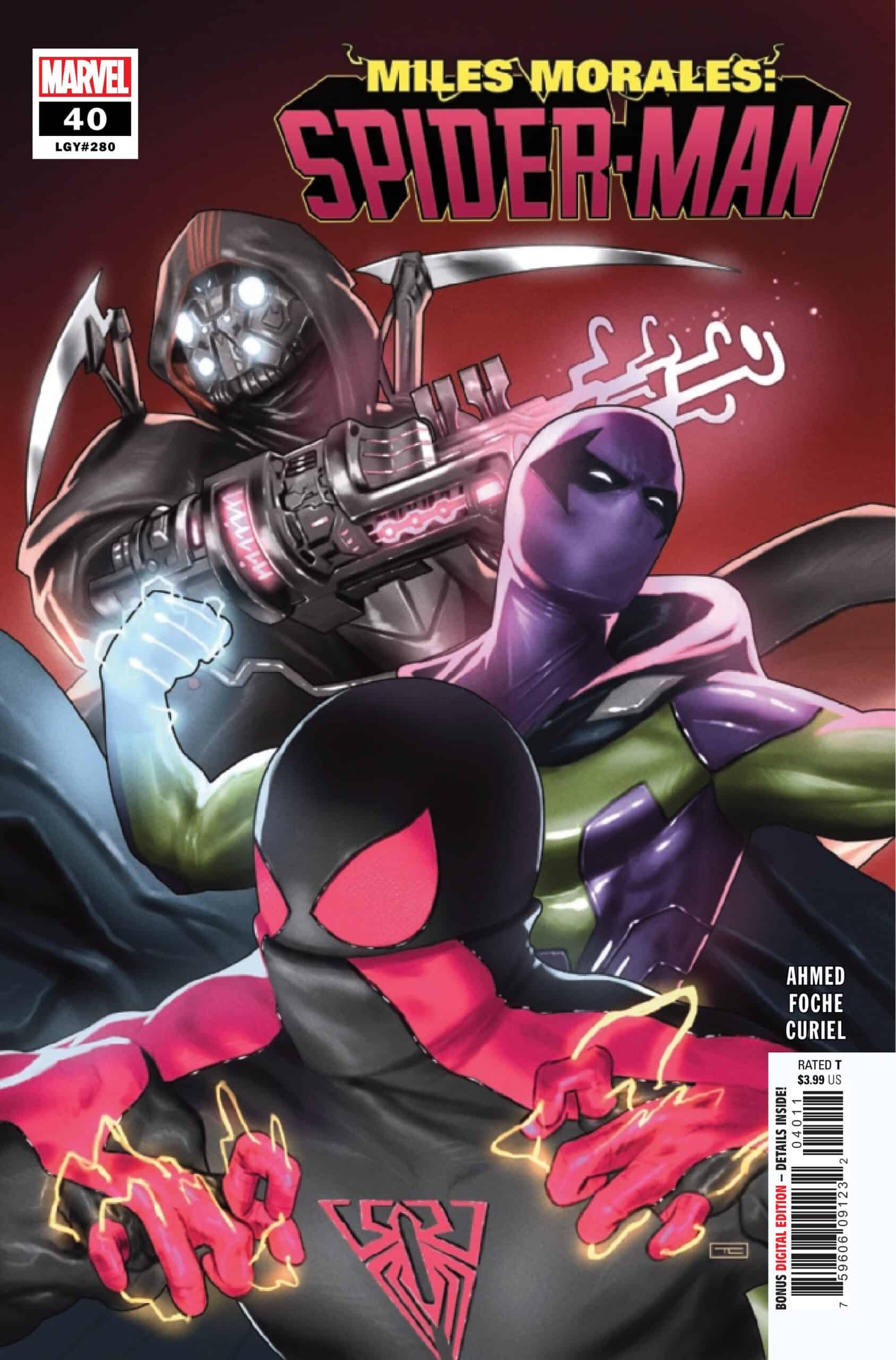 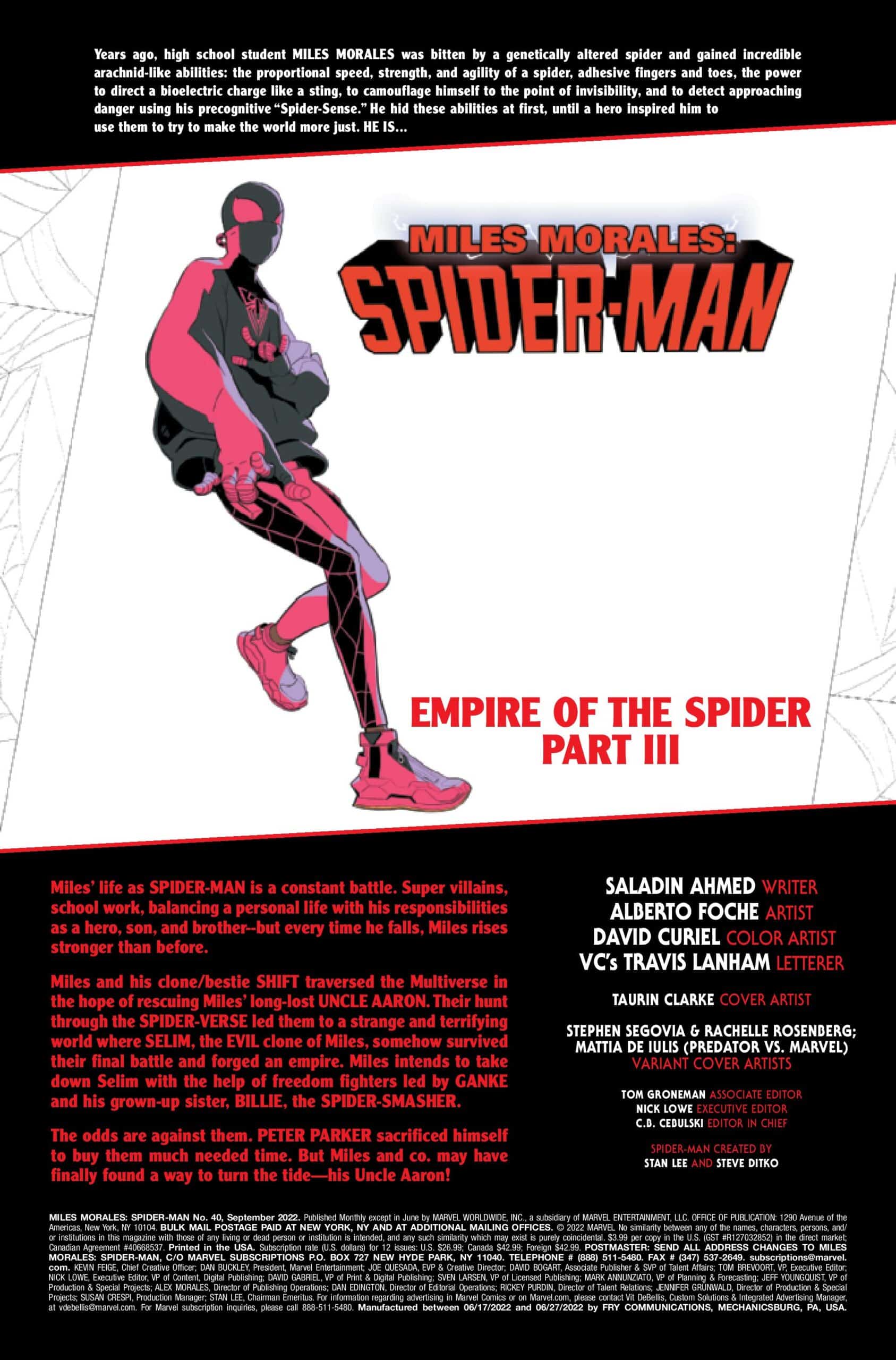 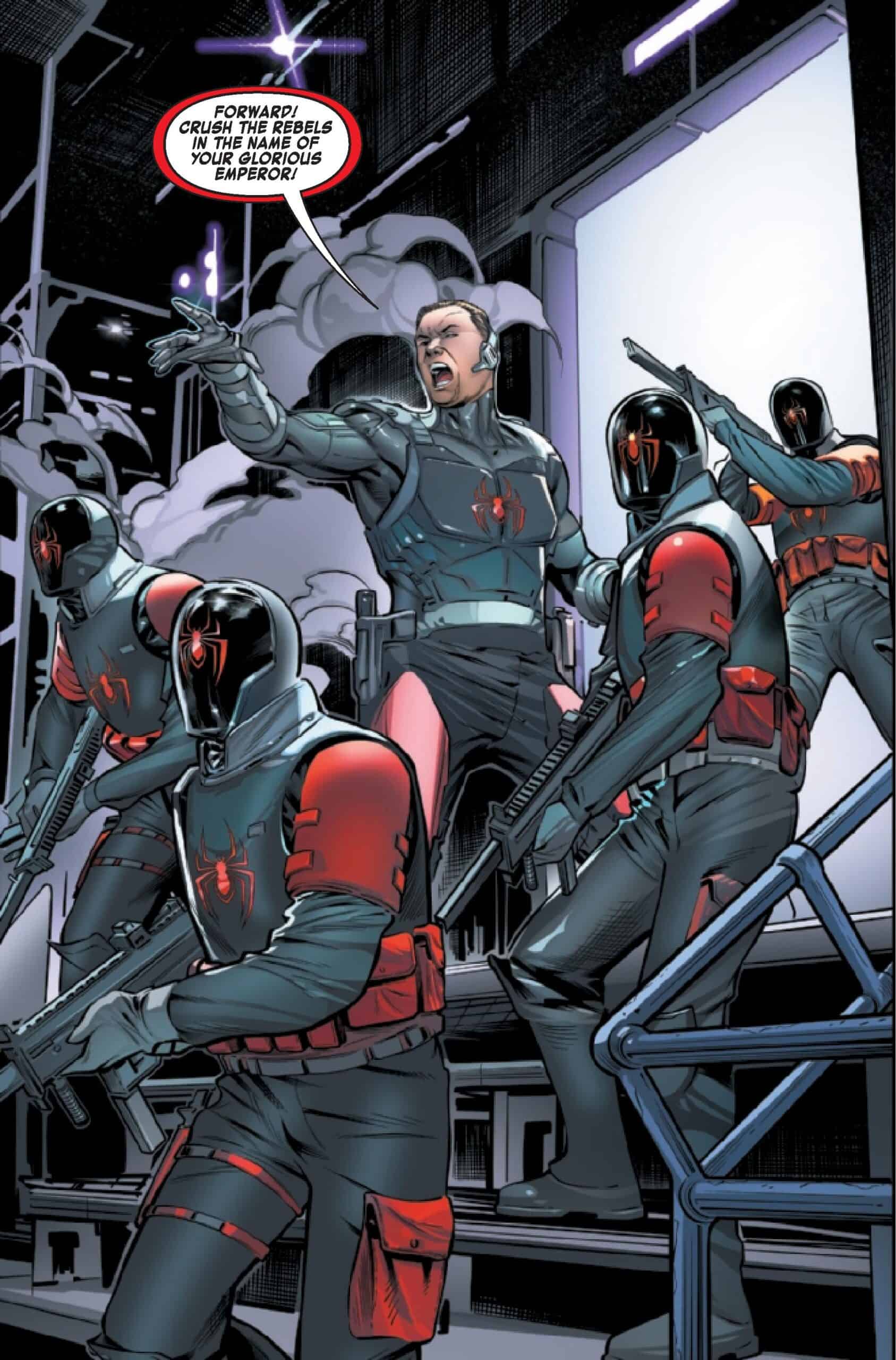 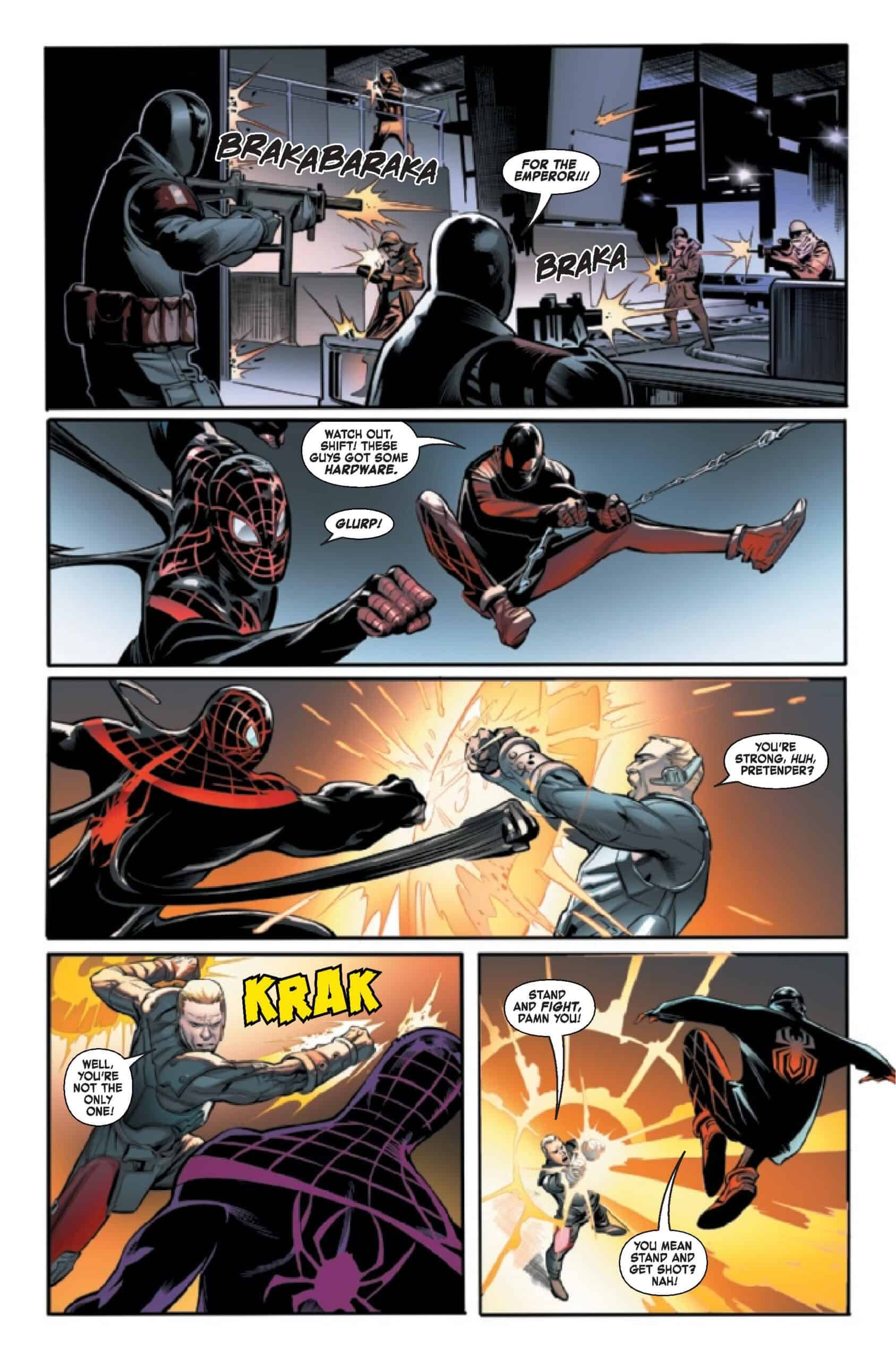 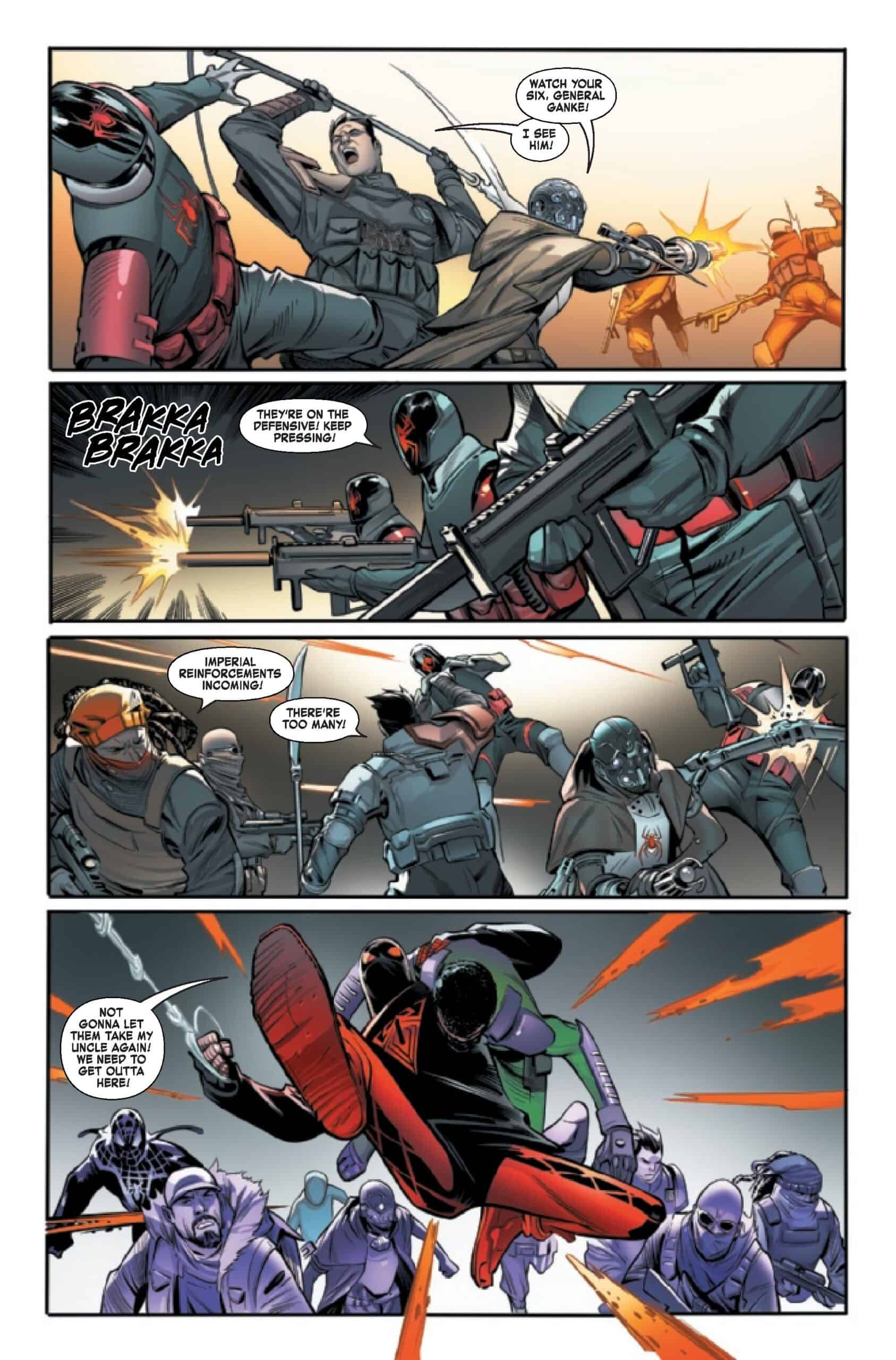