The scars of Zodiac’s attack linger with the faithful of the Midnight Mission, but that doesn’t stop Moon Knight from picking an entirely new fight. A new arc begins as Moon Knight goes to war with the vampires of the Structure, but he finds it a battle on two fronts – one on the midnight streets, and the other within his own mind!

Check out our most recent Moon Knight review here! 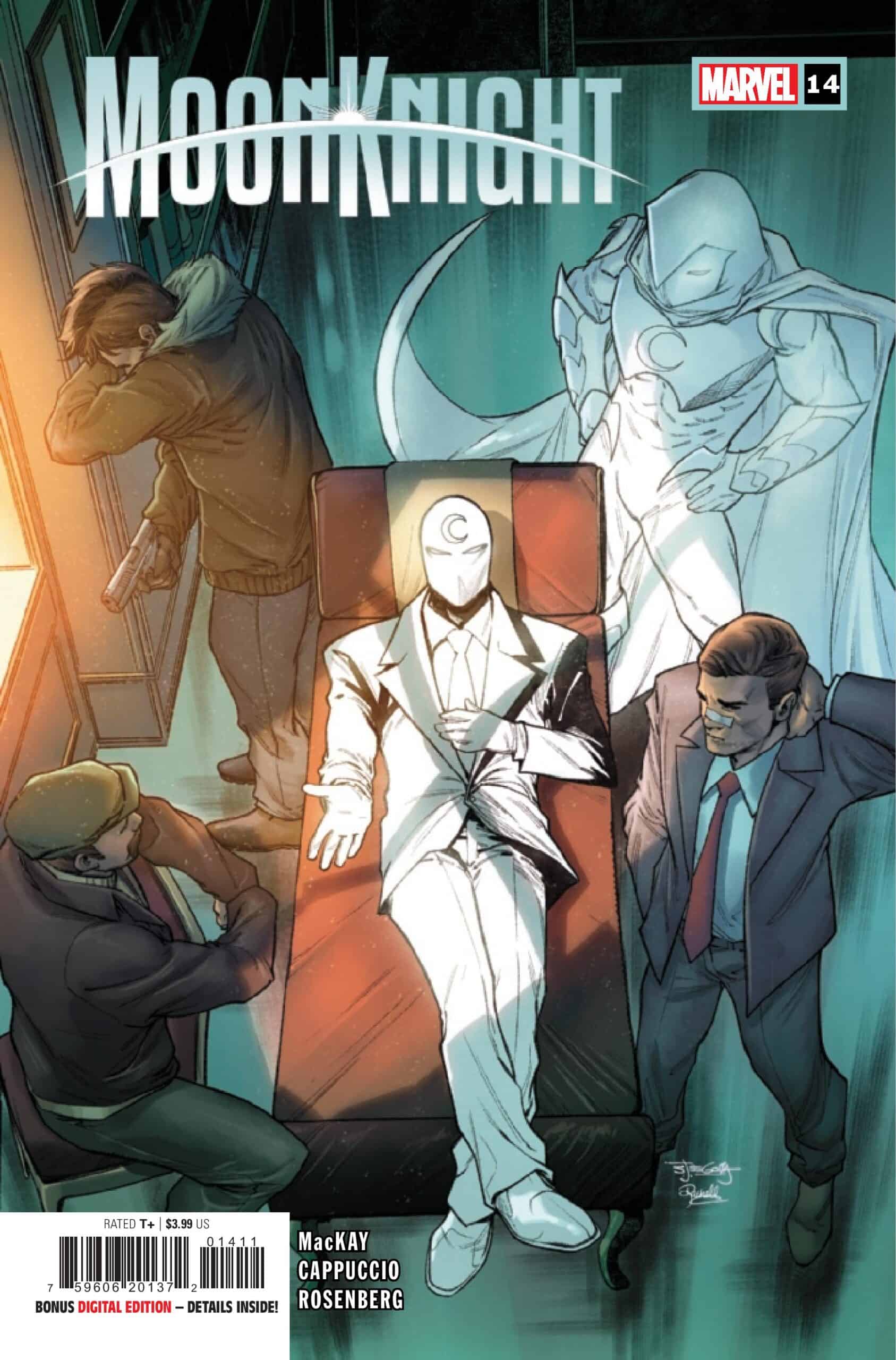 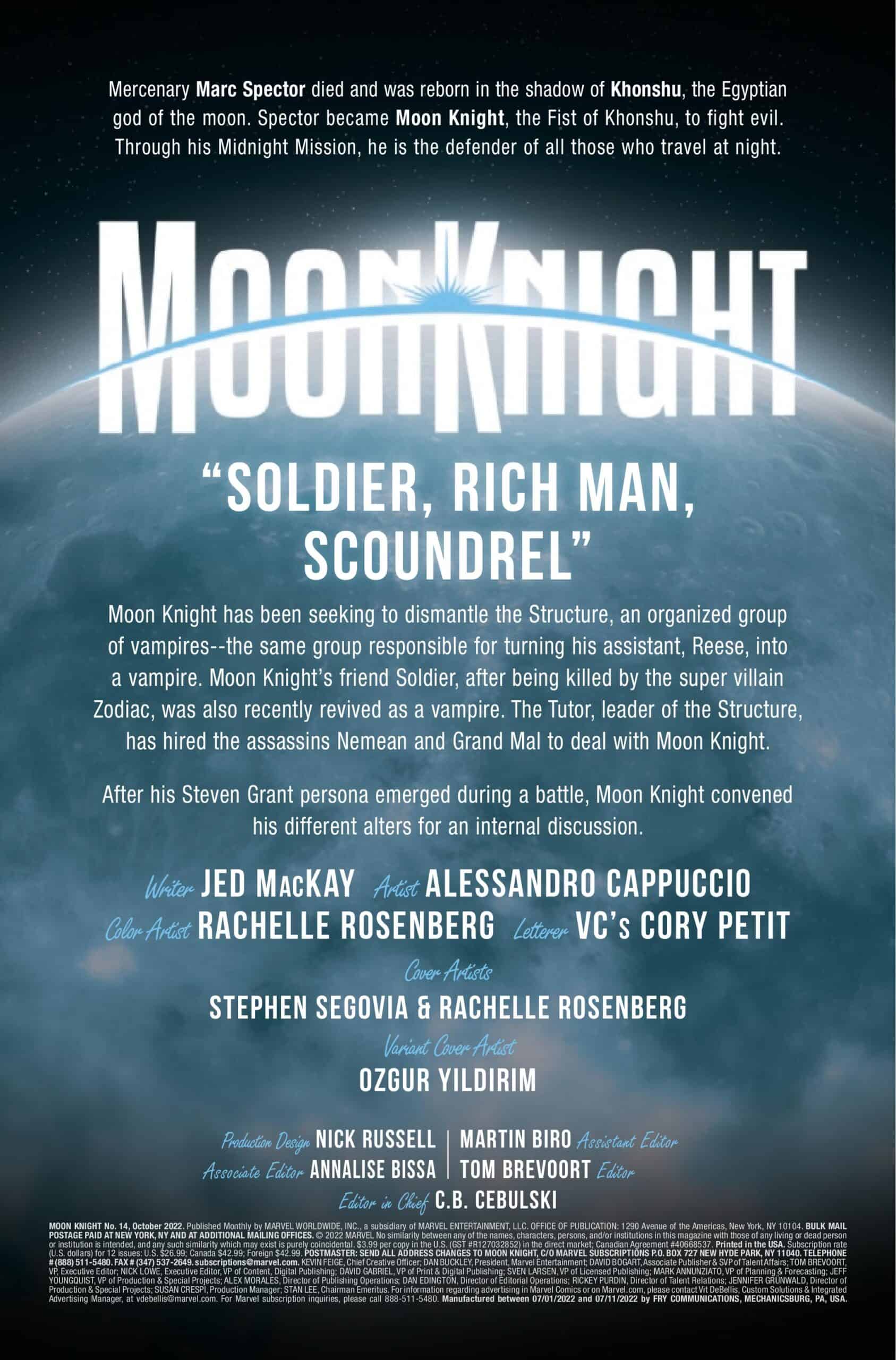 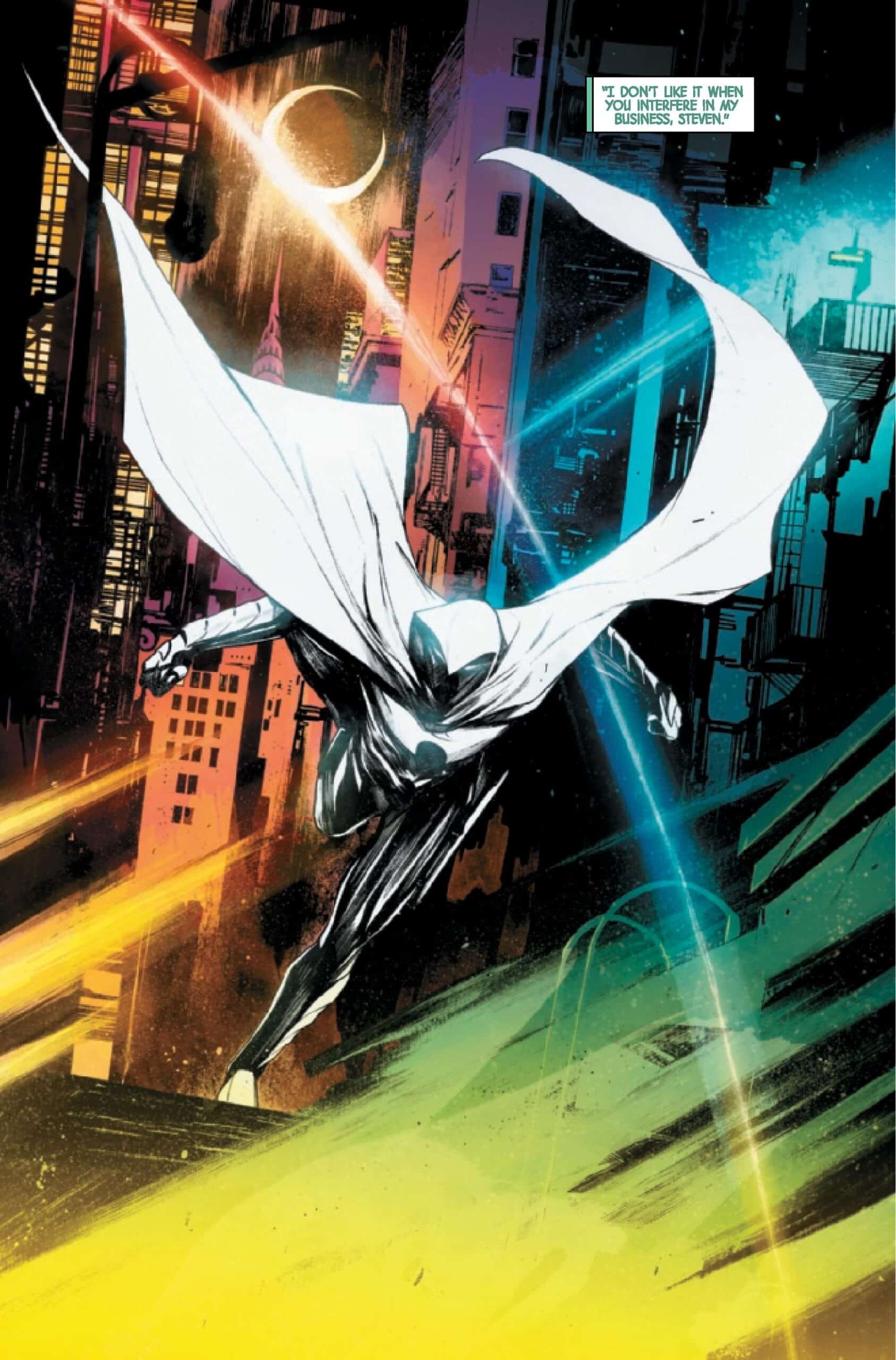 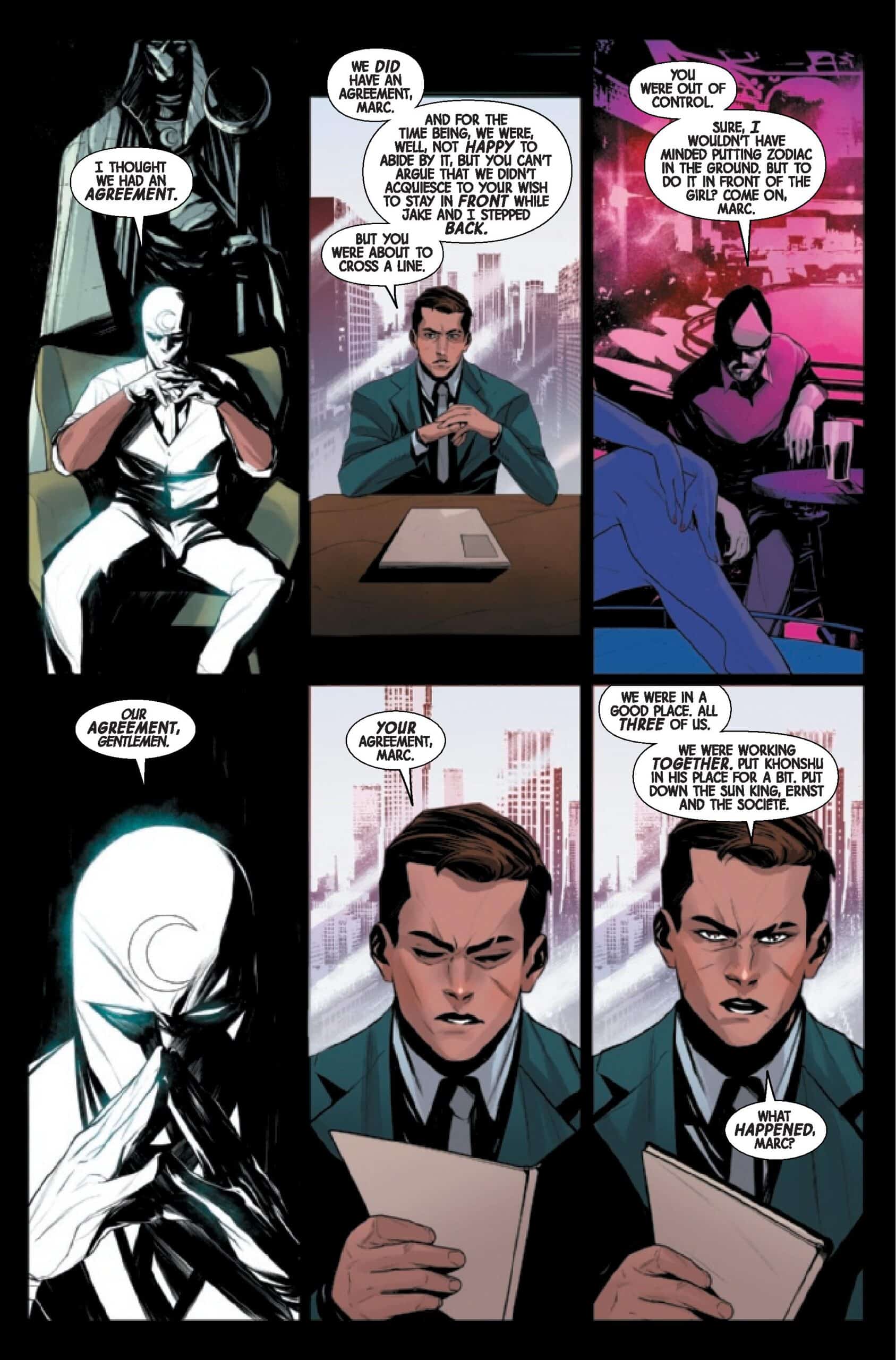 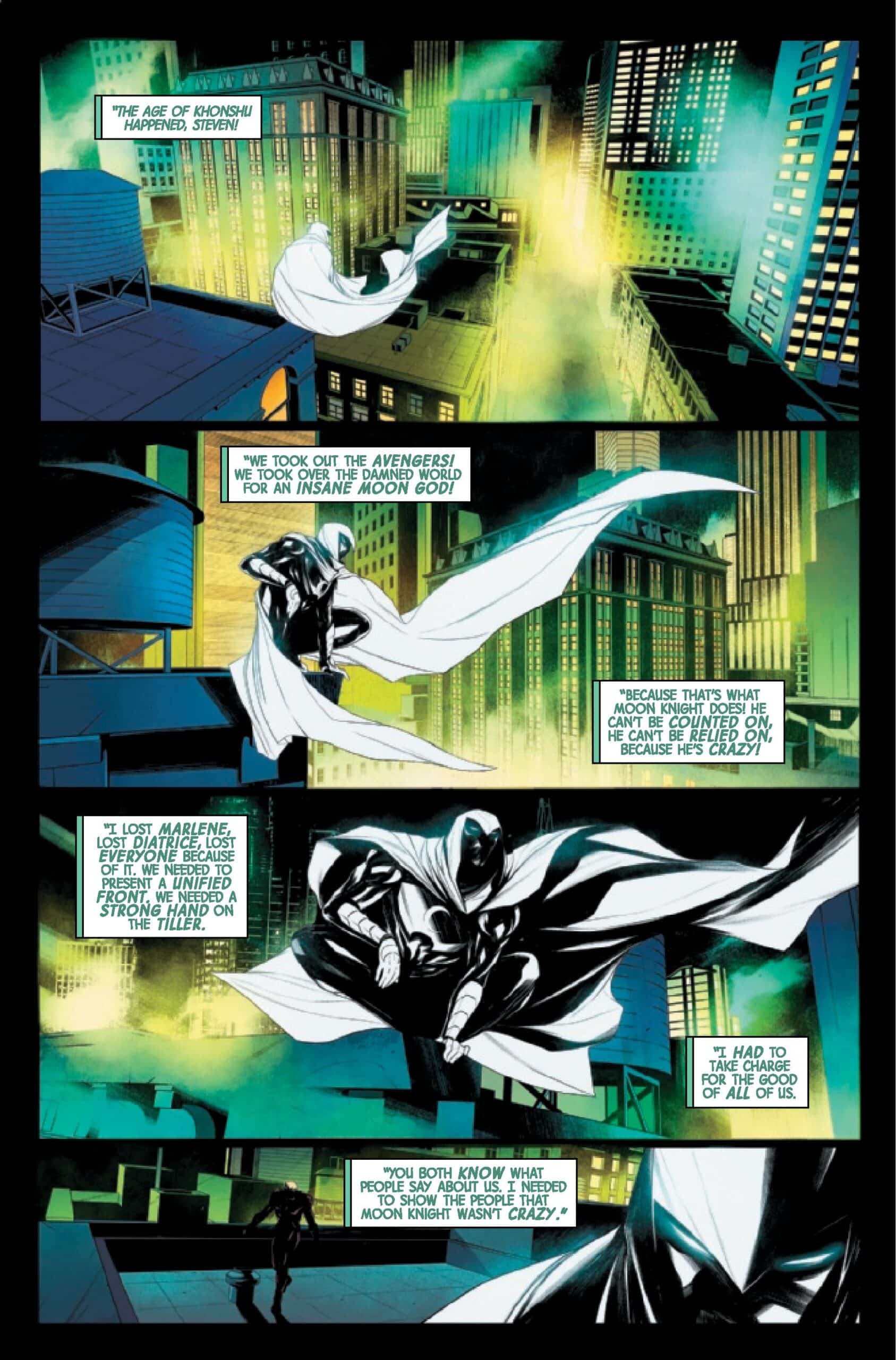 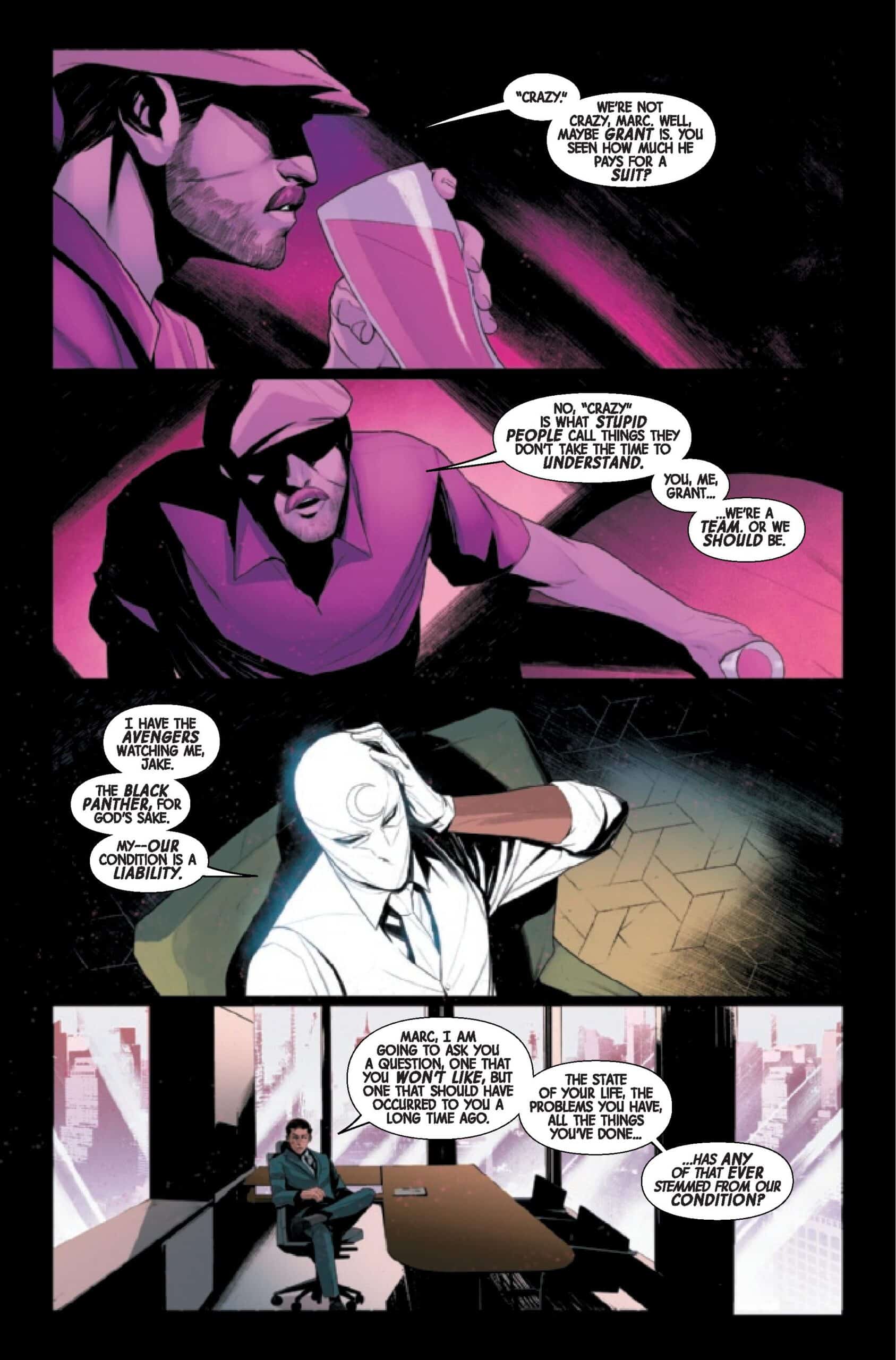