The epic Marvel story fifteen years in the making is finally happening when Dan Slott’s long-awaited saga begins this February, that kicked off in FANTASTIC FOUR: RECKONING WAR ALPHA #1 and then continues to unfold in the pages of FANTASTIC FOUR. The story will finally shed light on the First War that rocked the Marvel Universe, a conflict that preceded Asgard, Galactus, and all the heroes you know and love. That war will now reignite and only the Fantastic Four can defend the universe from the chaos it will unleash. Central to the action will be the Watcher who has a shocking tale to tell in RECKONING WAR: TRIAL OF THE WATCHER #1, the one-shot comic from Marvel Comics. 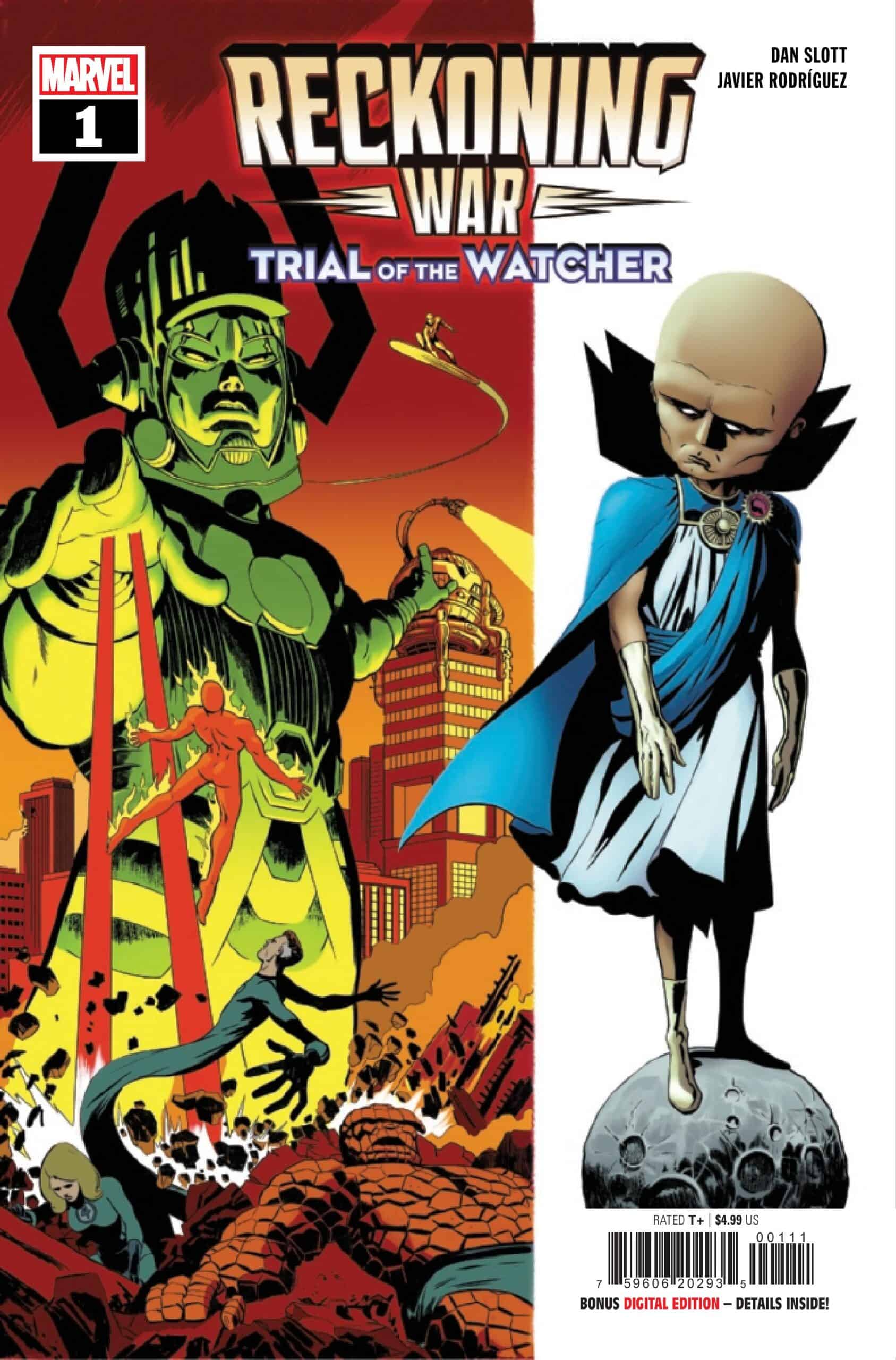 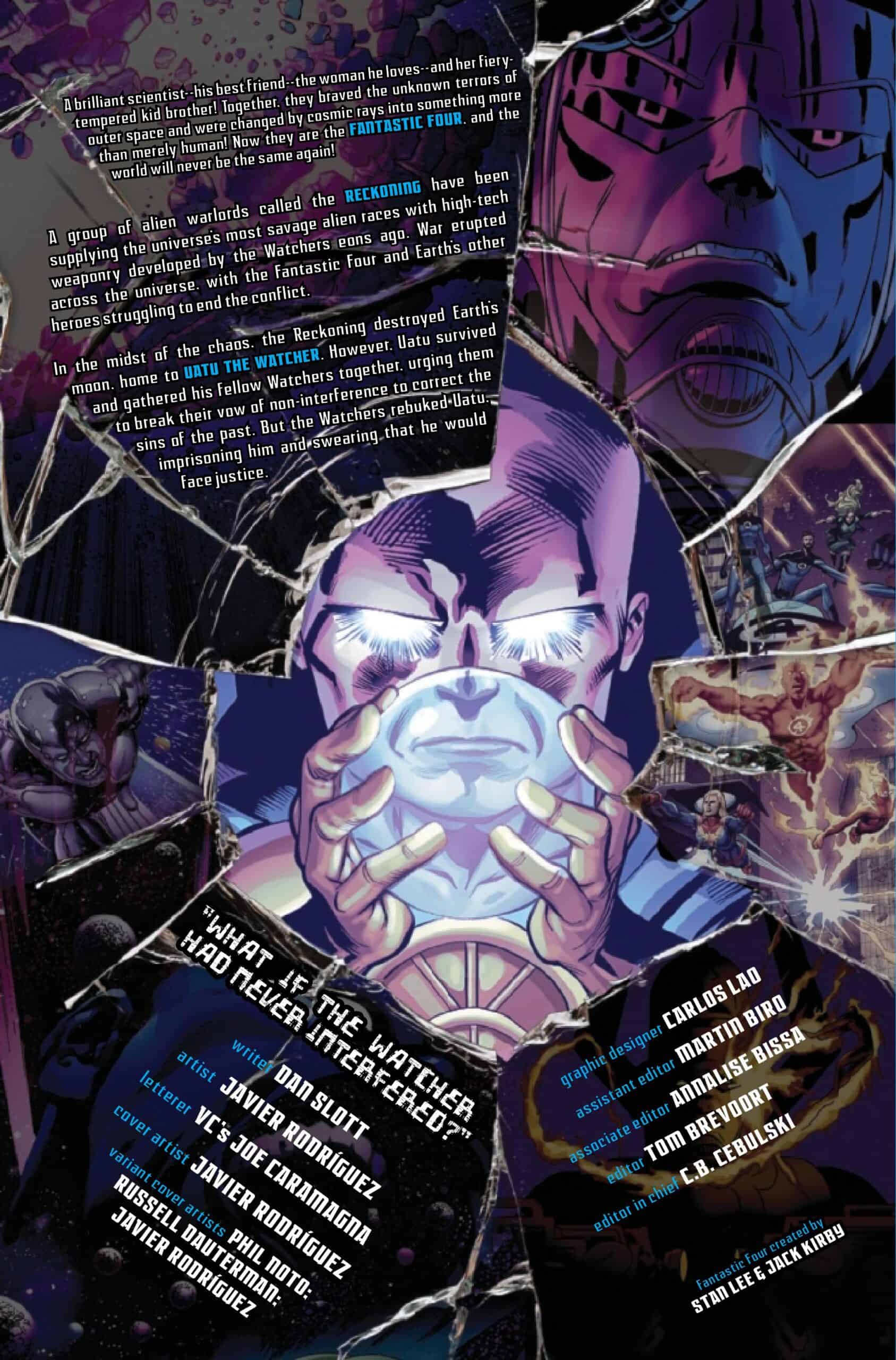 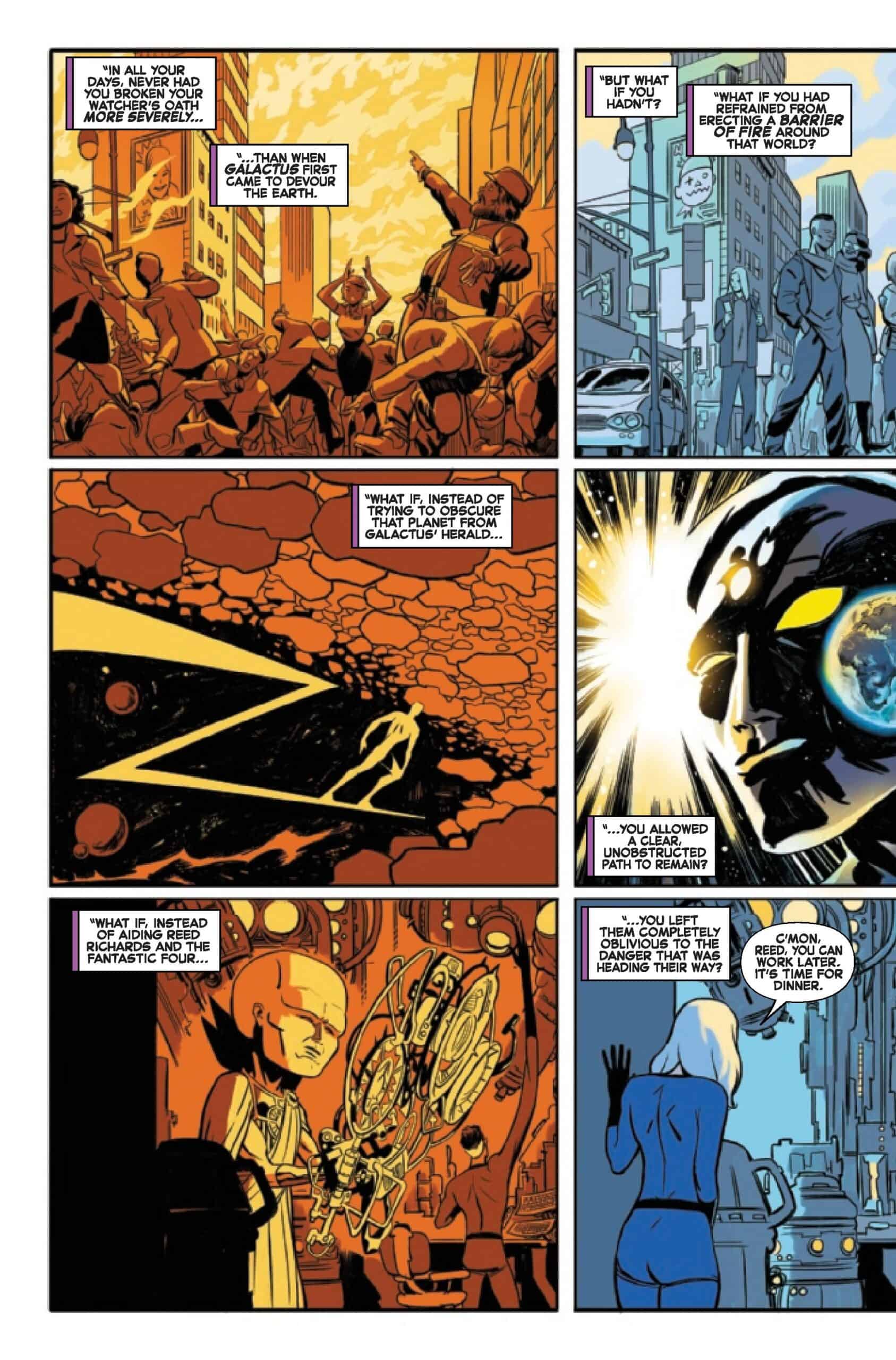 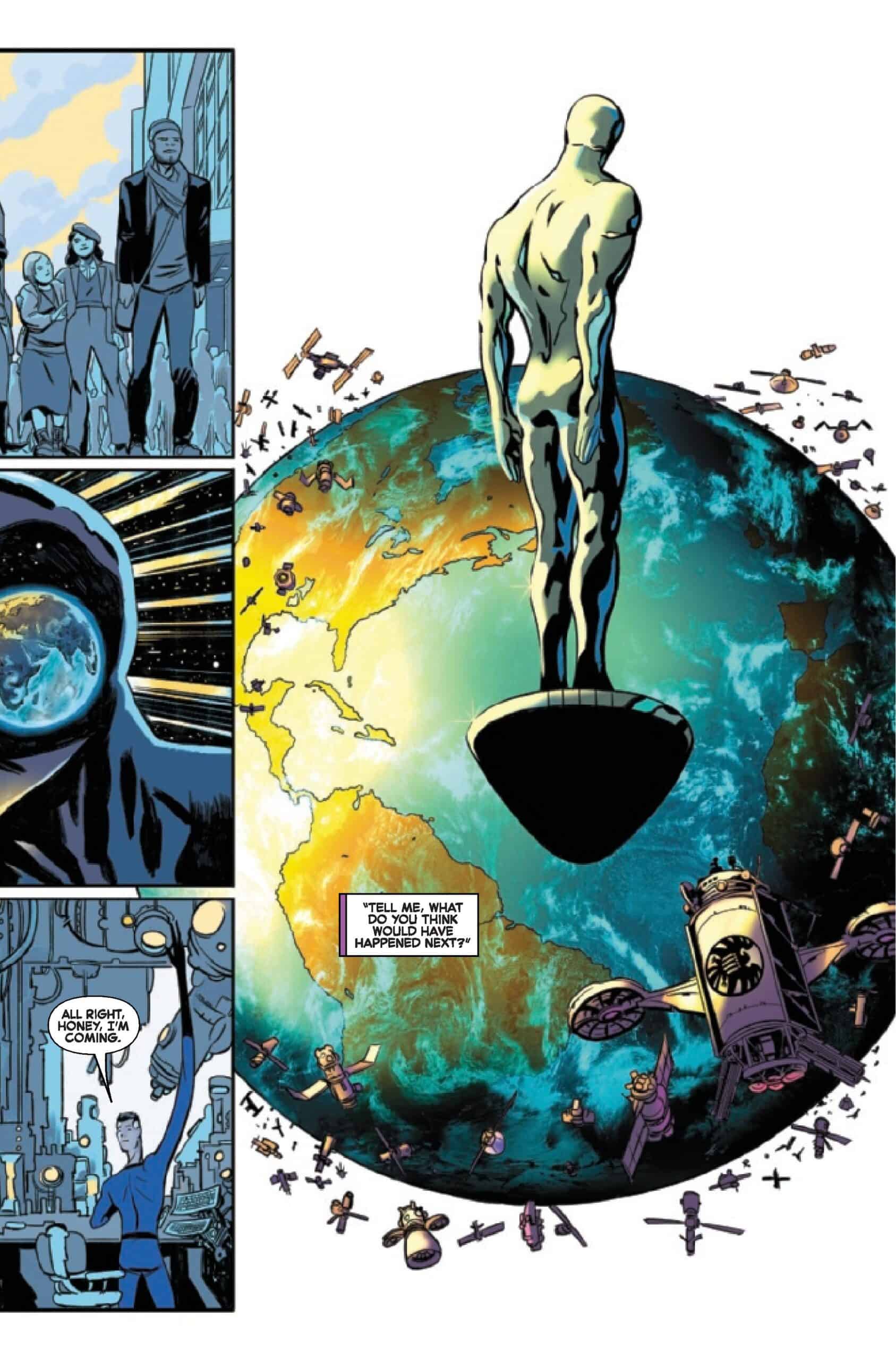 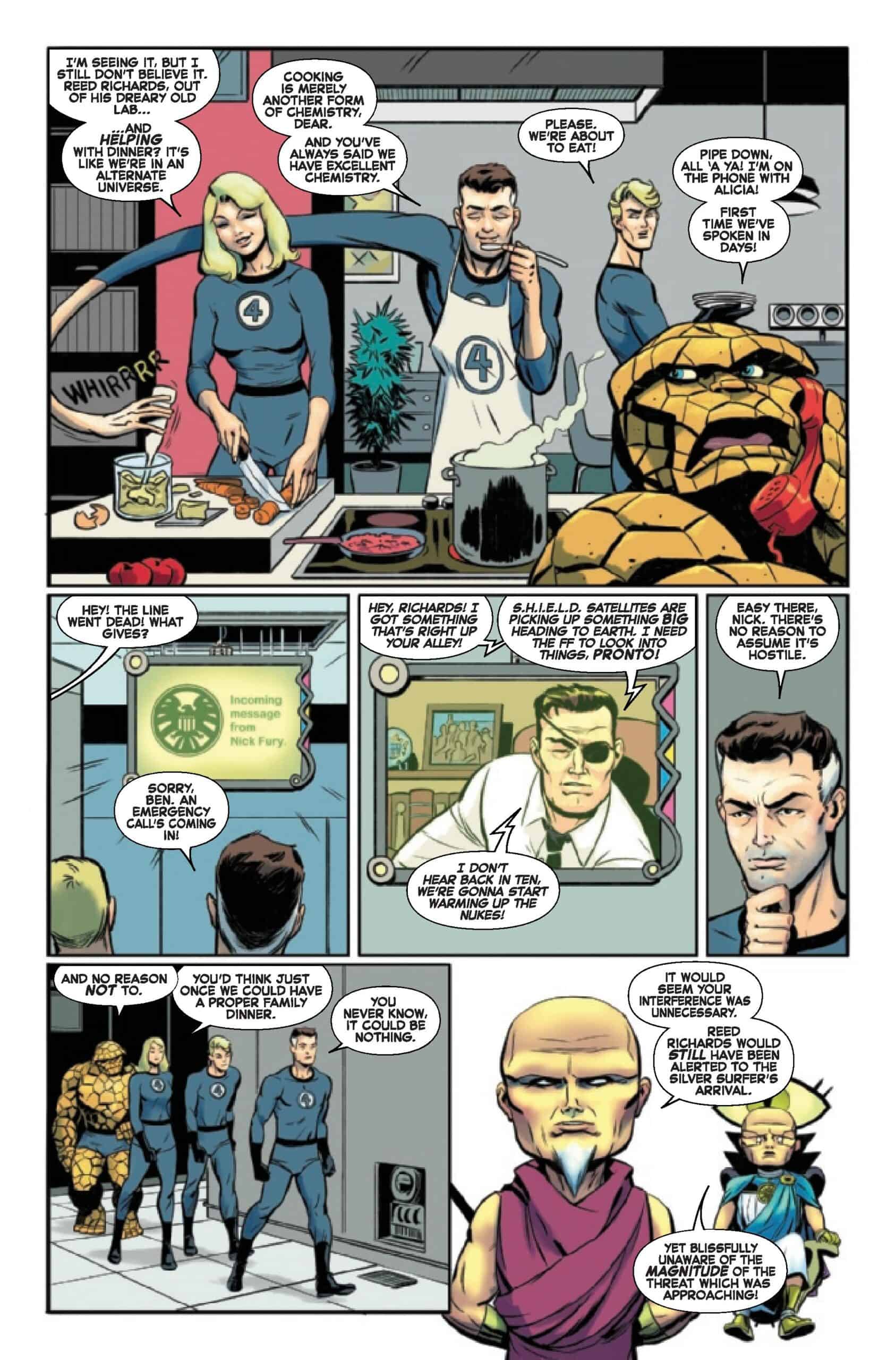 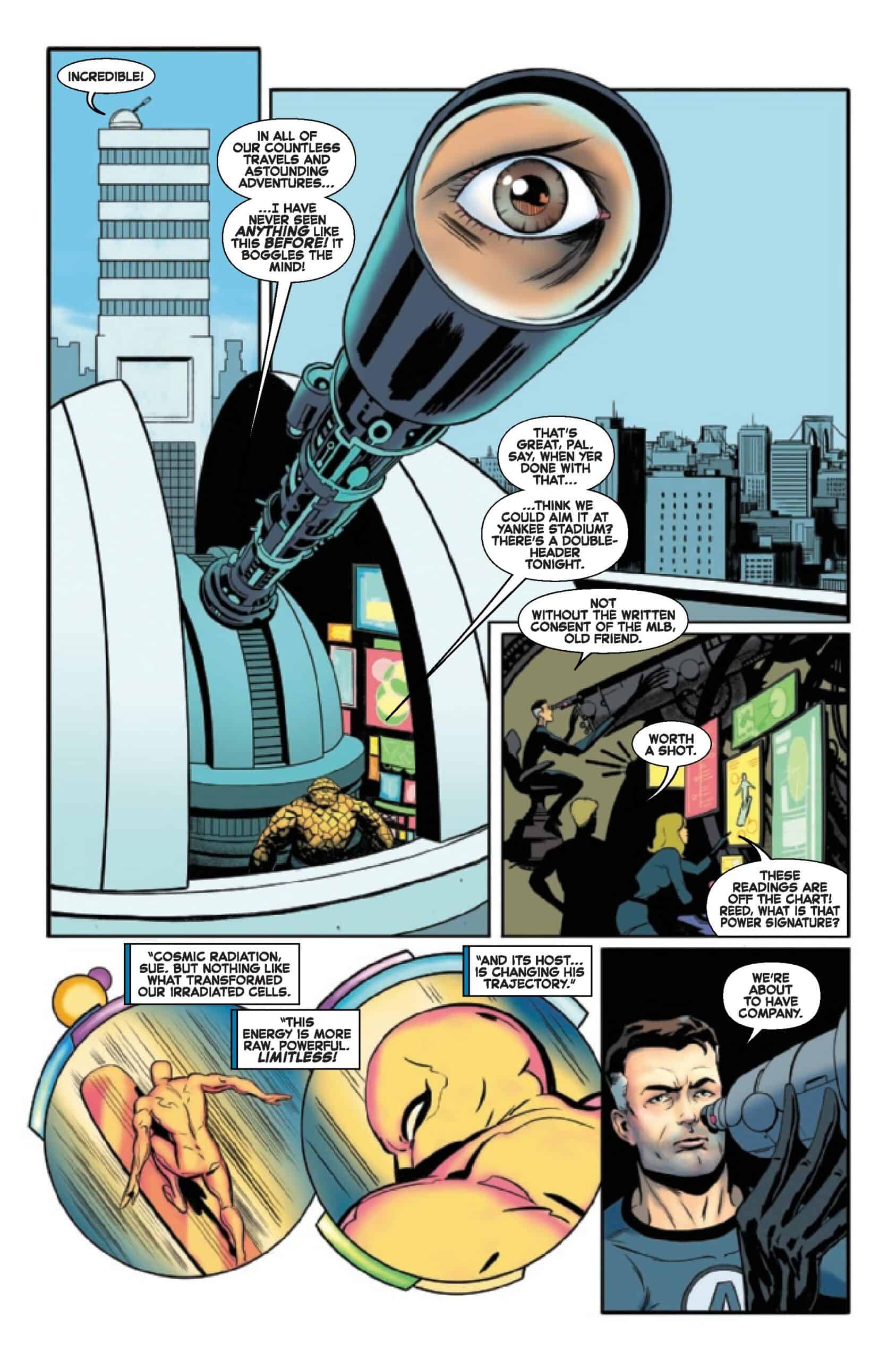 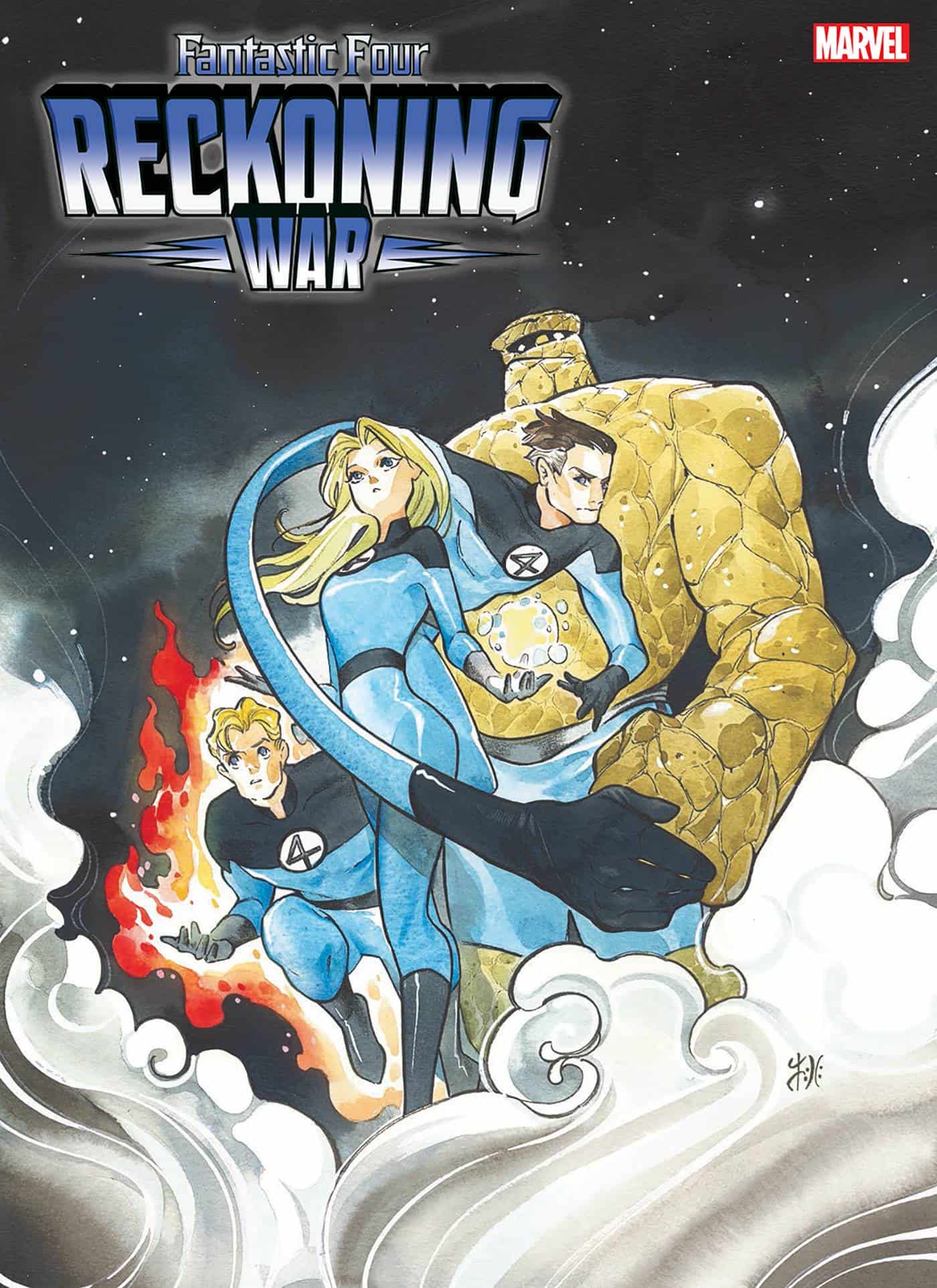 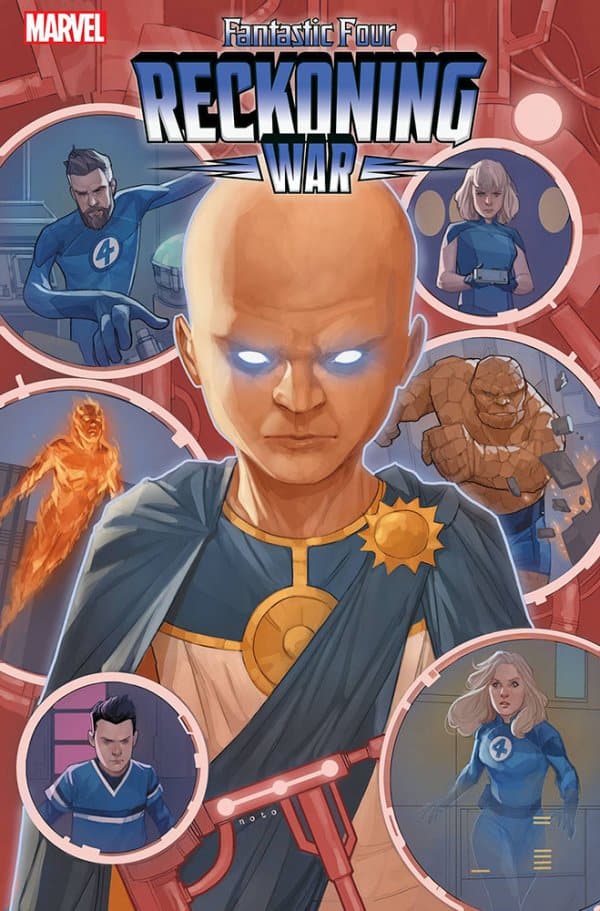 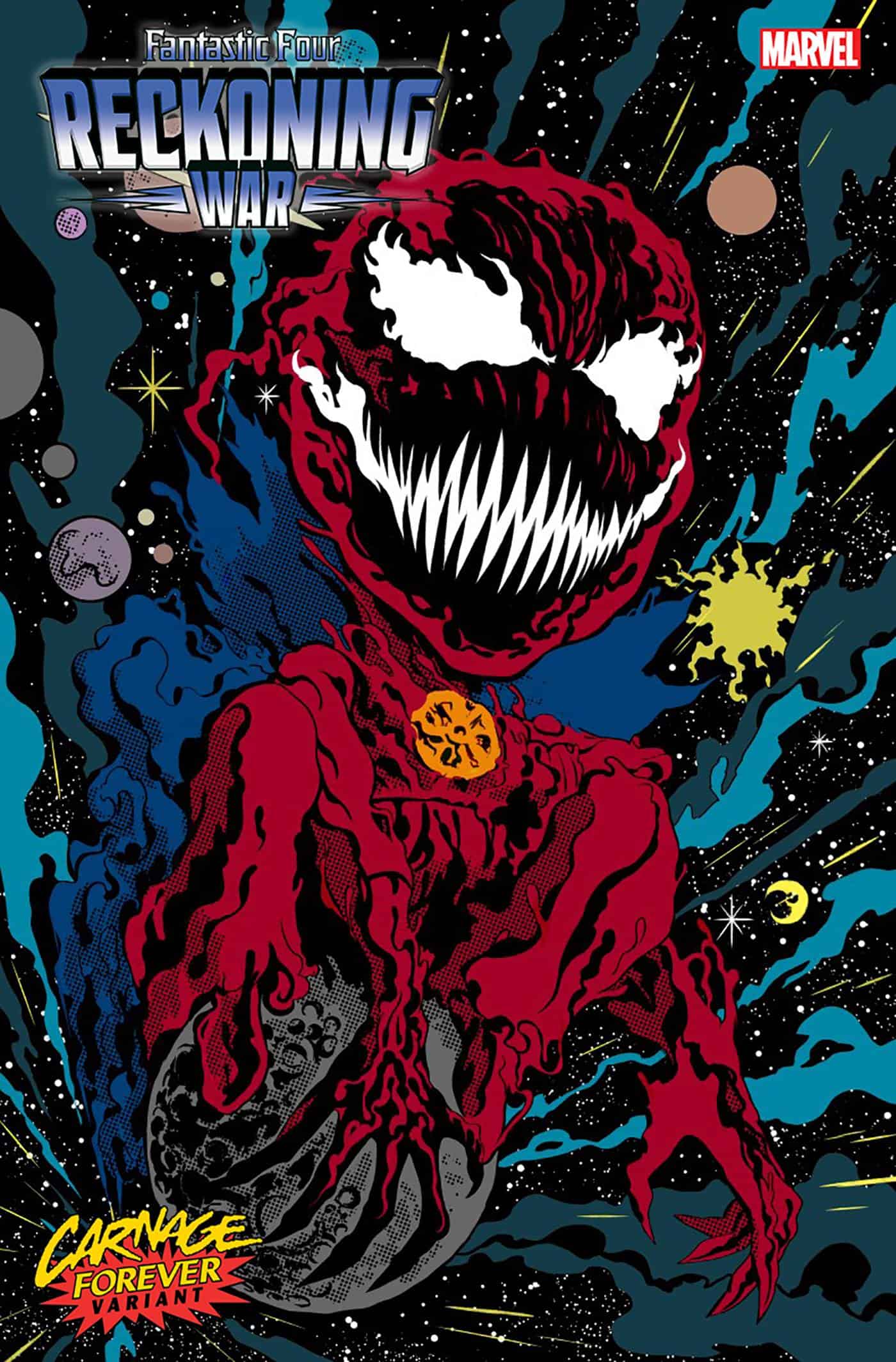 RECKONING WAR: TRIAL OF THE WATCHER #1,

In all of the Multiverse, there is only one “What If” world that Uatu has avoided watching—one “What If” that he never wished to see. And now it will be revealed—the story that could damn him for all time…and a revelation that could change everything in this universe. Guest-starring the Fantastic Four, Galactus, and the Silver Surfer.

Learn the detail behind the First War that rocked the Marvel Universe when the one-shot RECKONING WAR: TRIAL OF THE WATCHER #1 lands in stores and on digital platforms on March 16, 2022, from MARVEL COMICS.