FEATURING THE NEW AVENGERS OF 2099! 2099’s MASTERS OF EVIL once killed the AVENGERS as a statement of their might. Now they return from the stars to reap the Celestial Garden’s wealth. But one Avenger survived: MOON KNIGHT, who has gathered a new team of heroes! Can SPIDER-MAN and these NEW AVENGERS repel the Masters of Evil and save 2099’s new Eden? 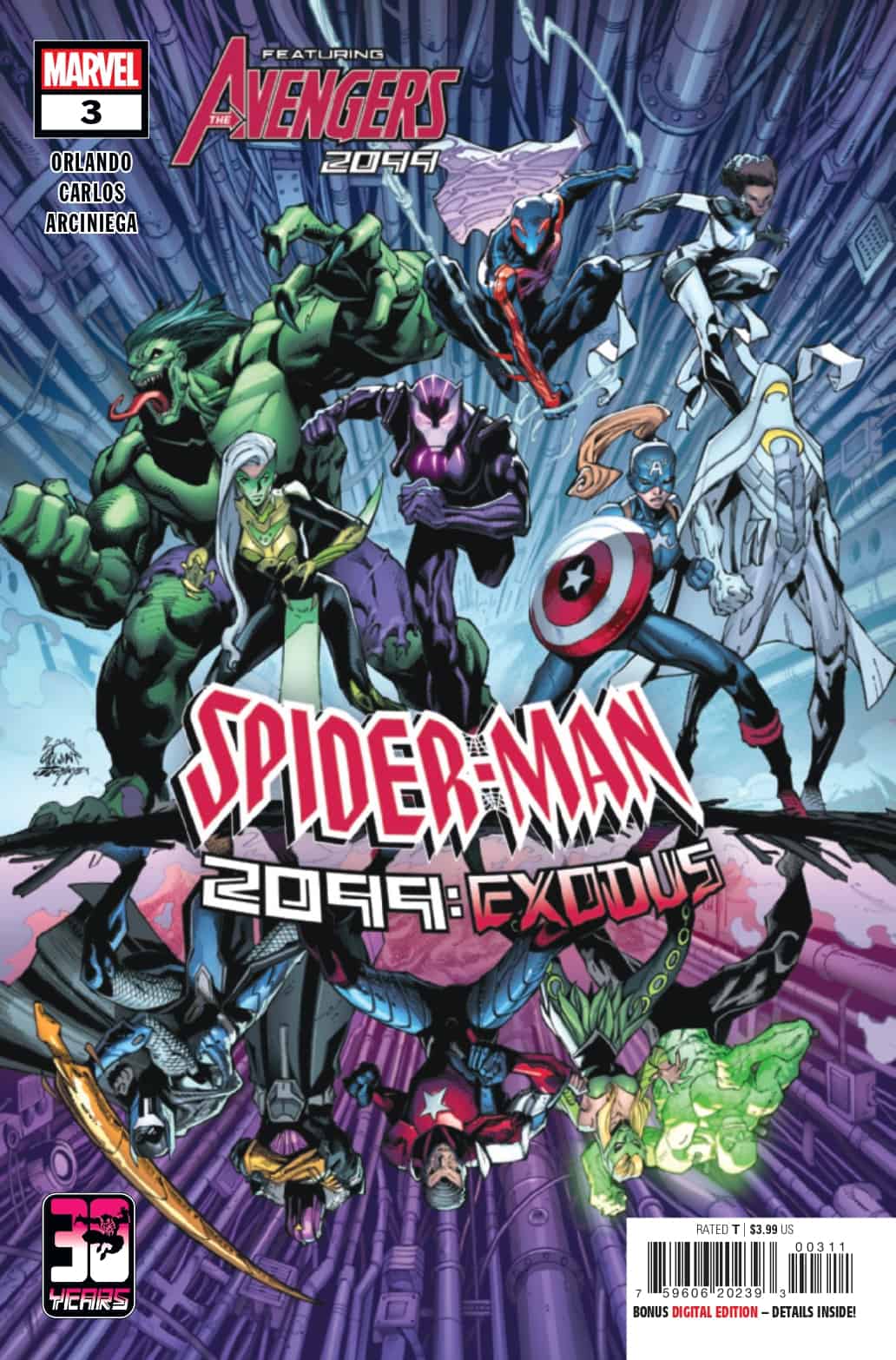 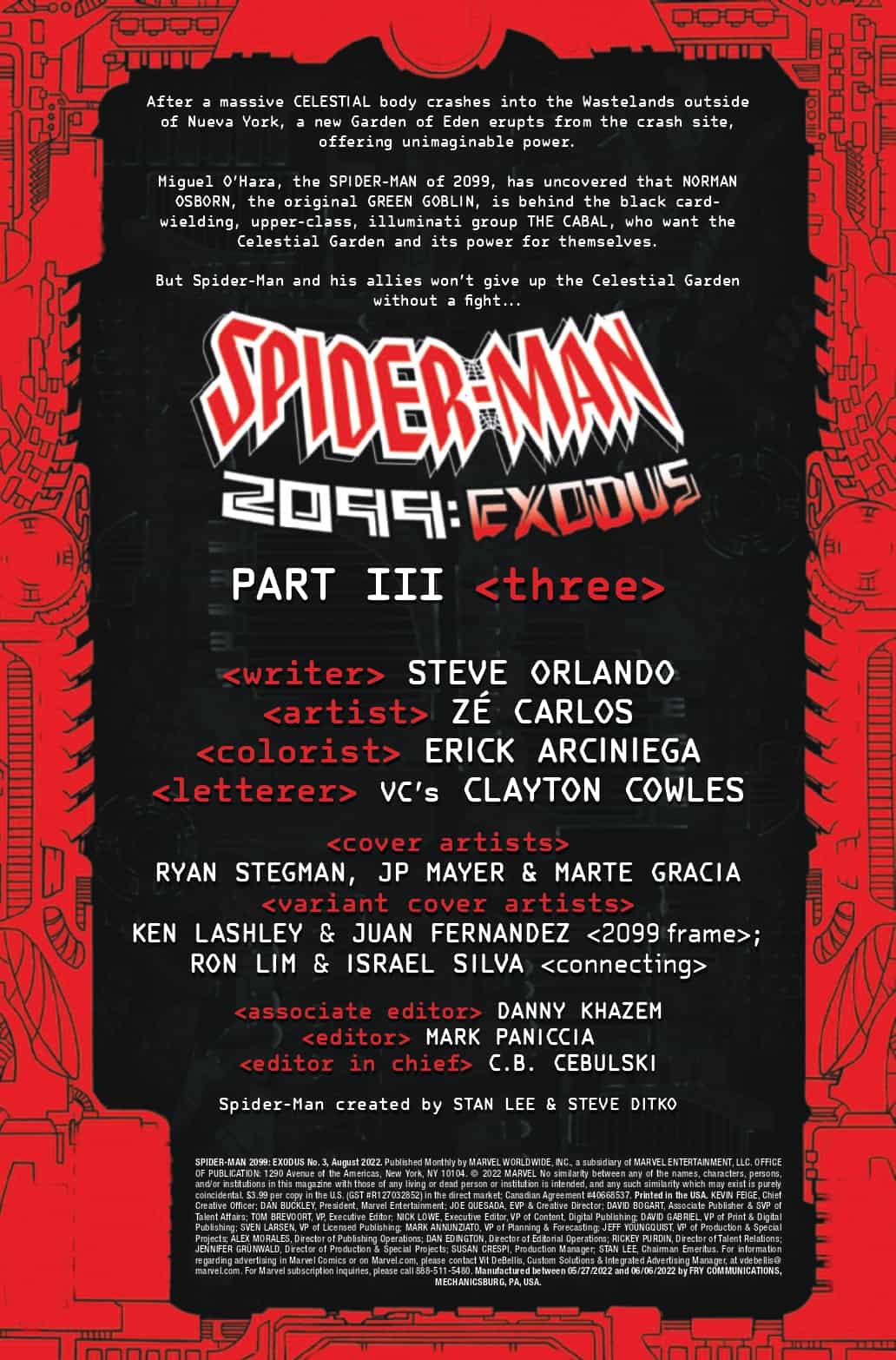 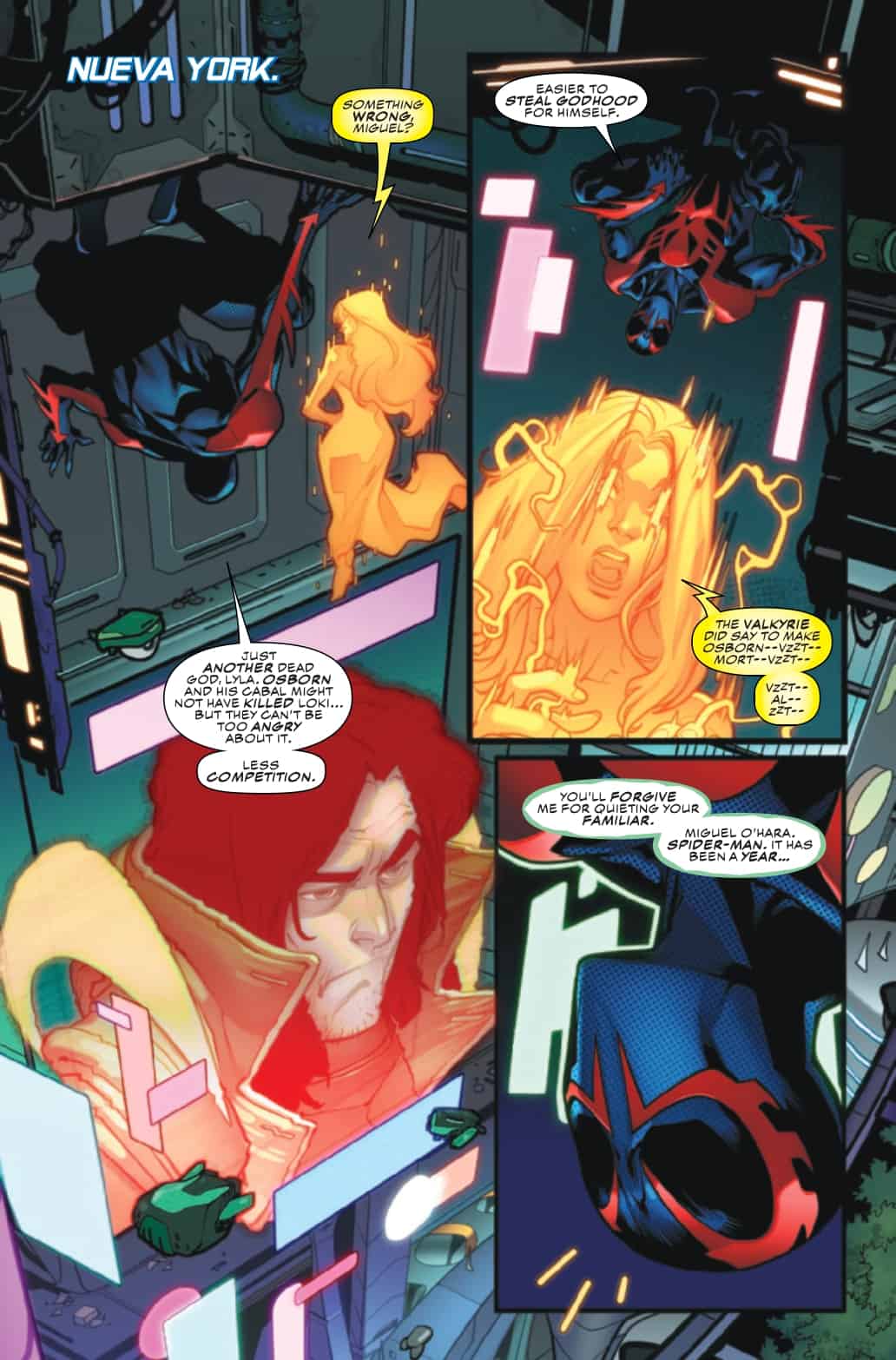 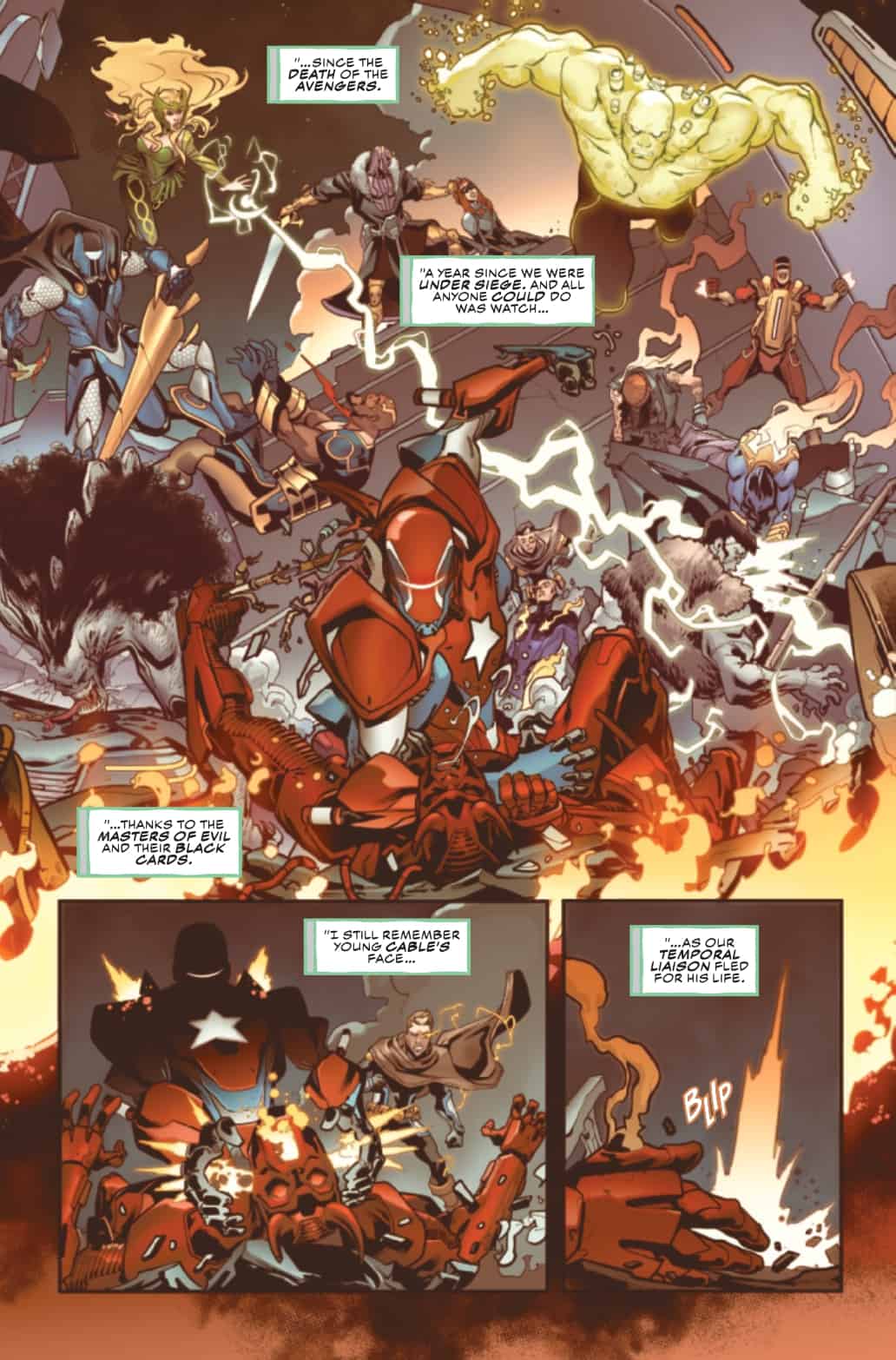 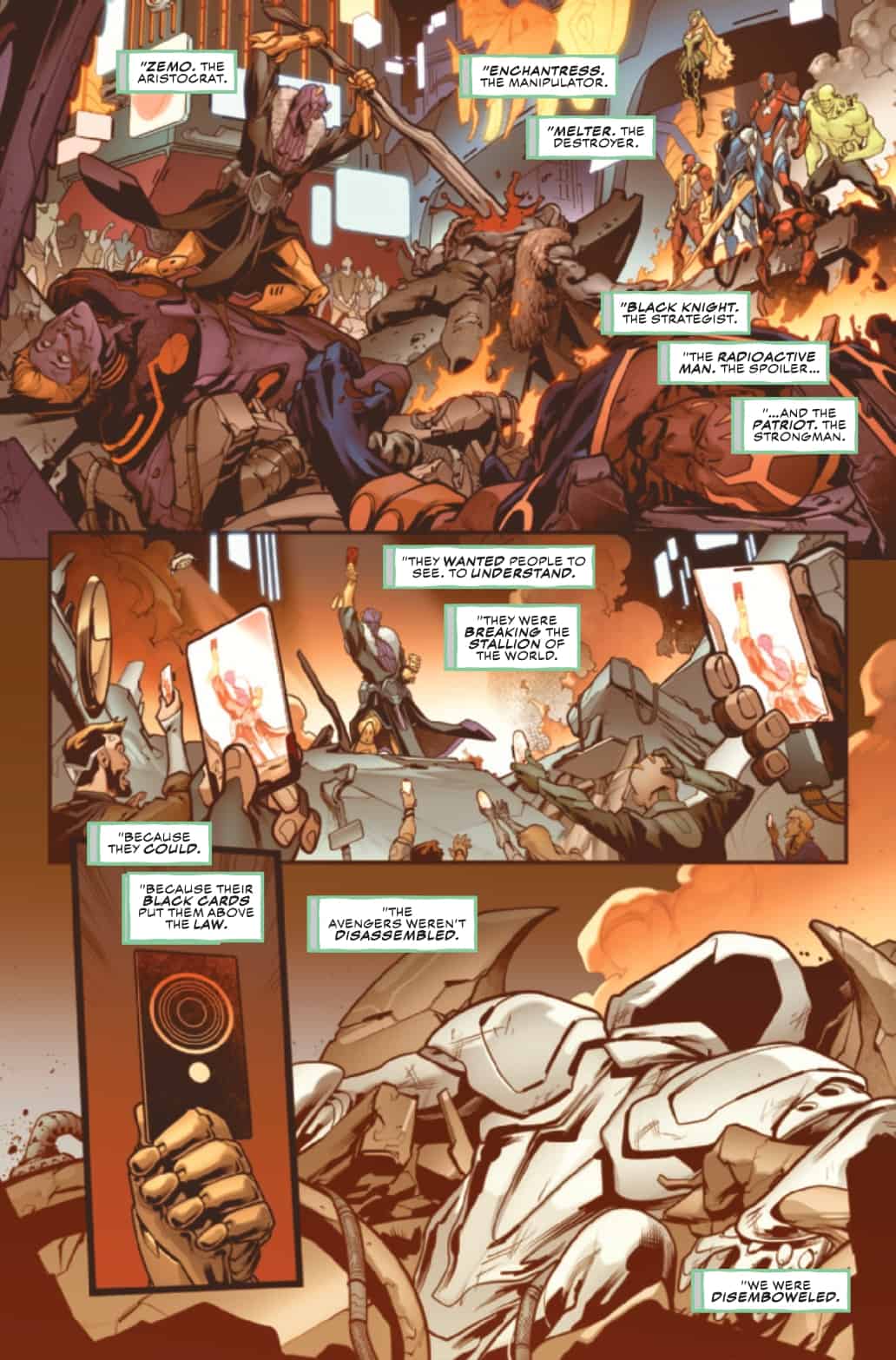 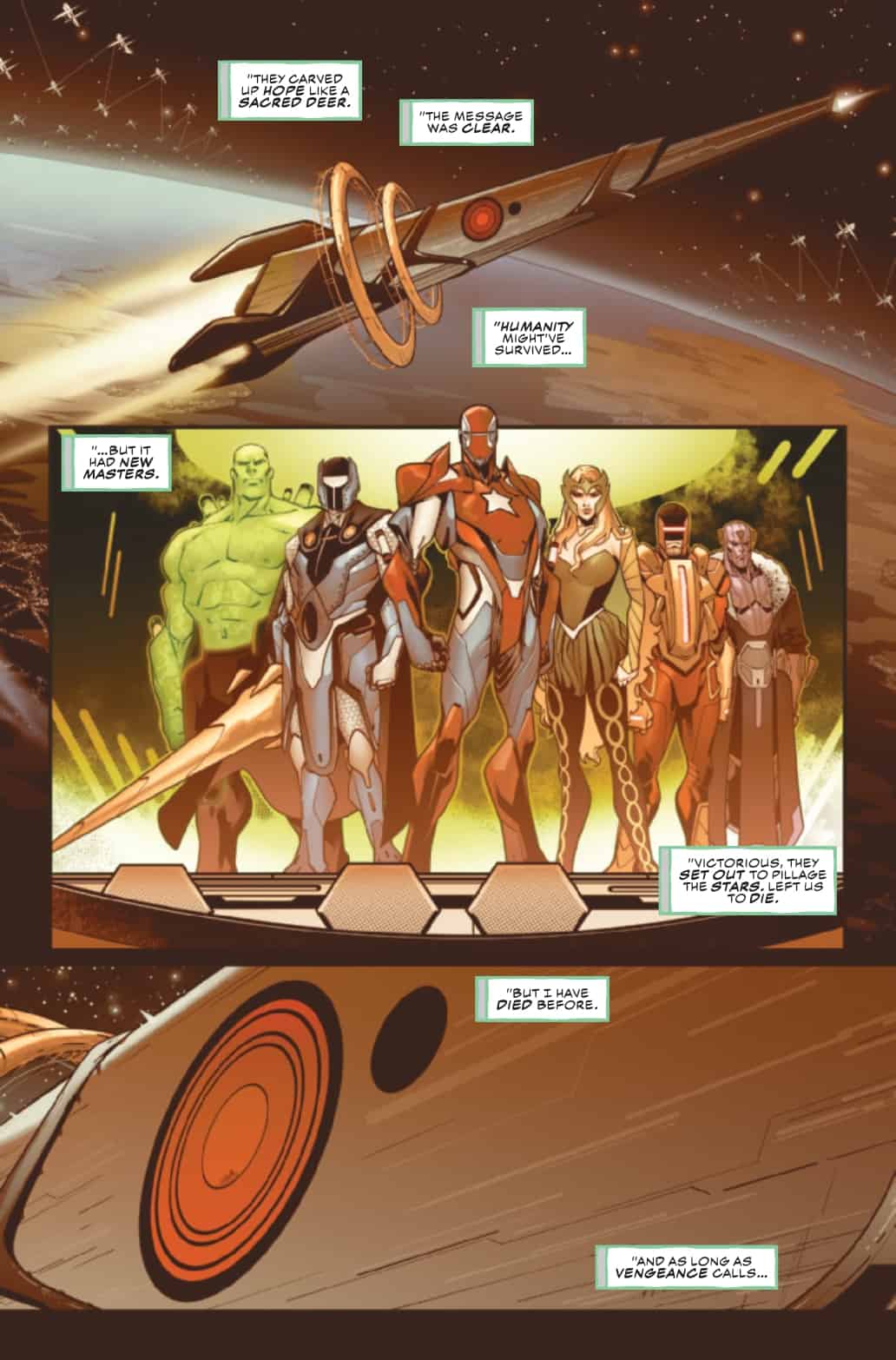 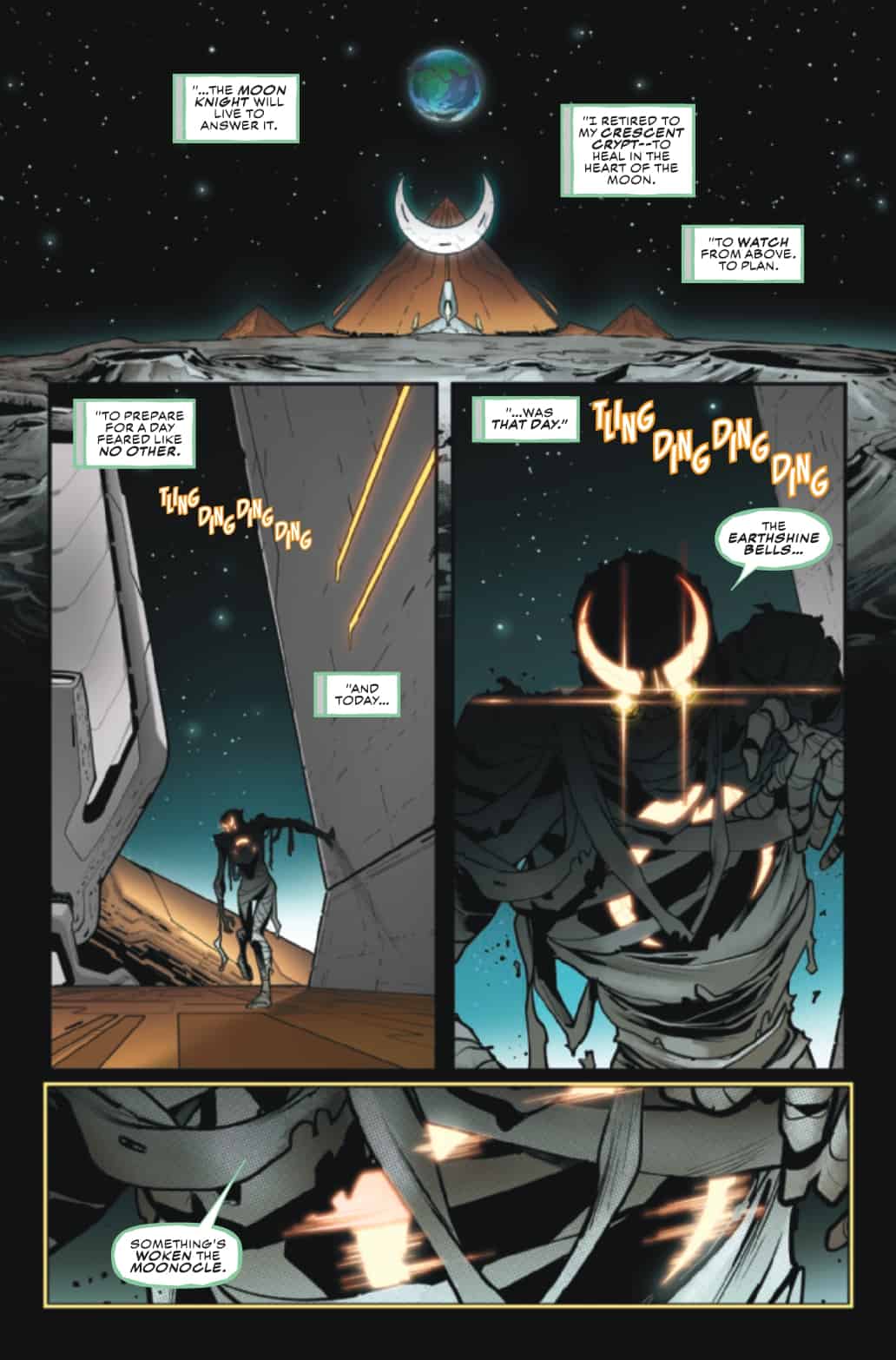