IT’S ANARCHY in the SPIDER-VERSE as SPIDER-PUNK as Hobie Brown gets his own series this week in SPIDER-PUNK #1 from Cody Ziglar (AMAZING SPIDER-MAN) and JUSTIN MASON. 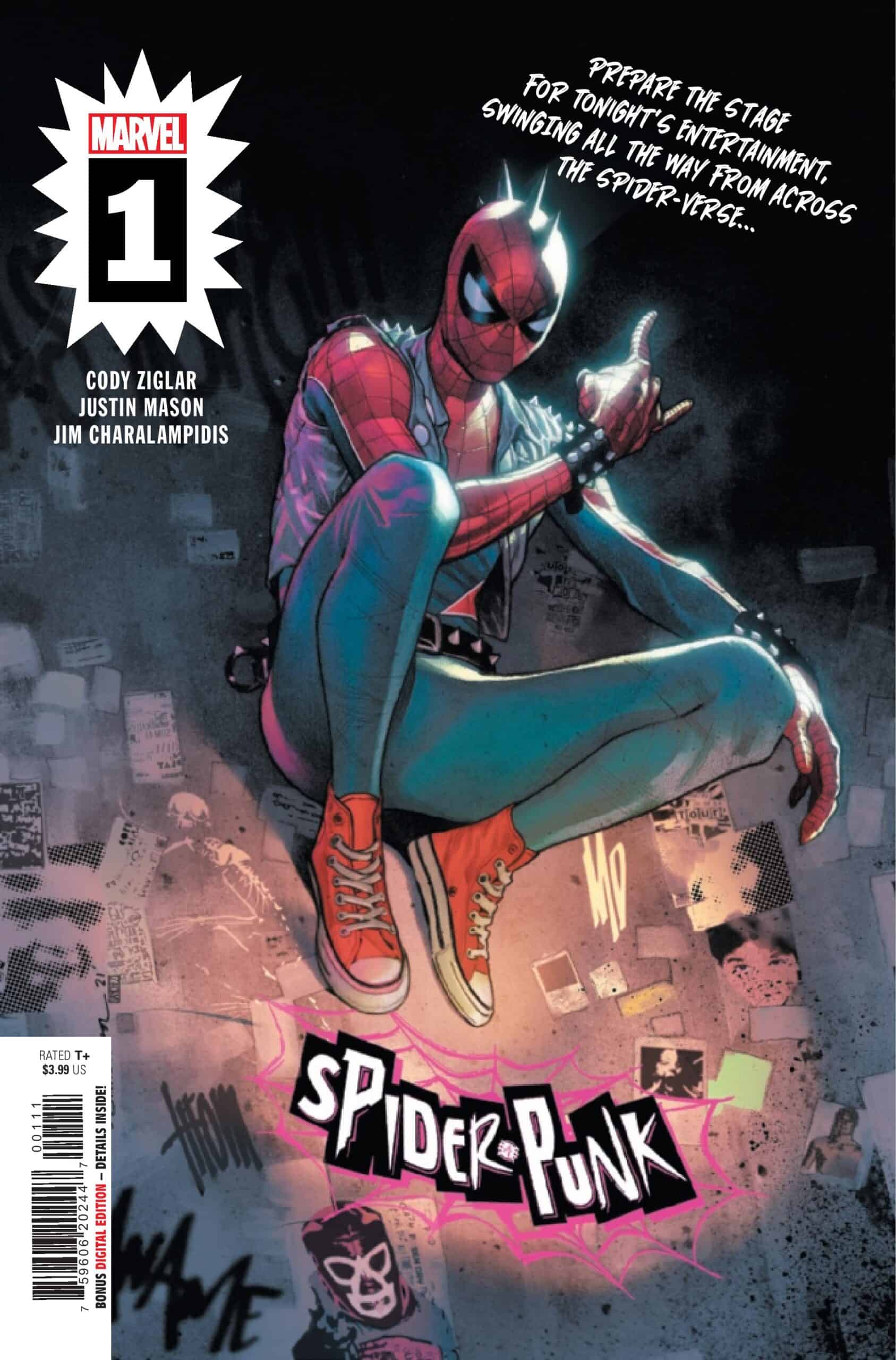 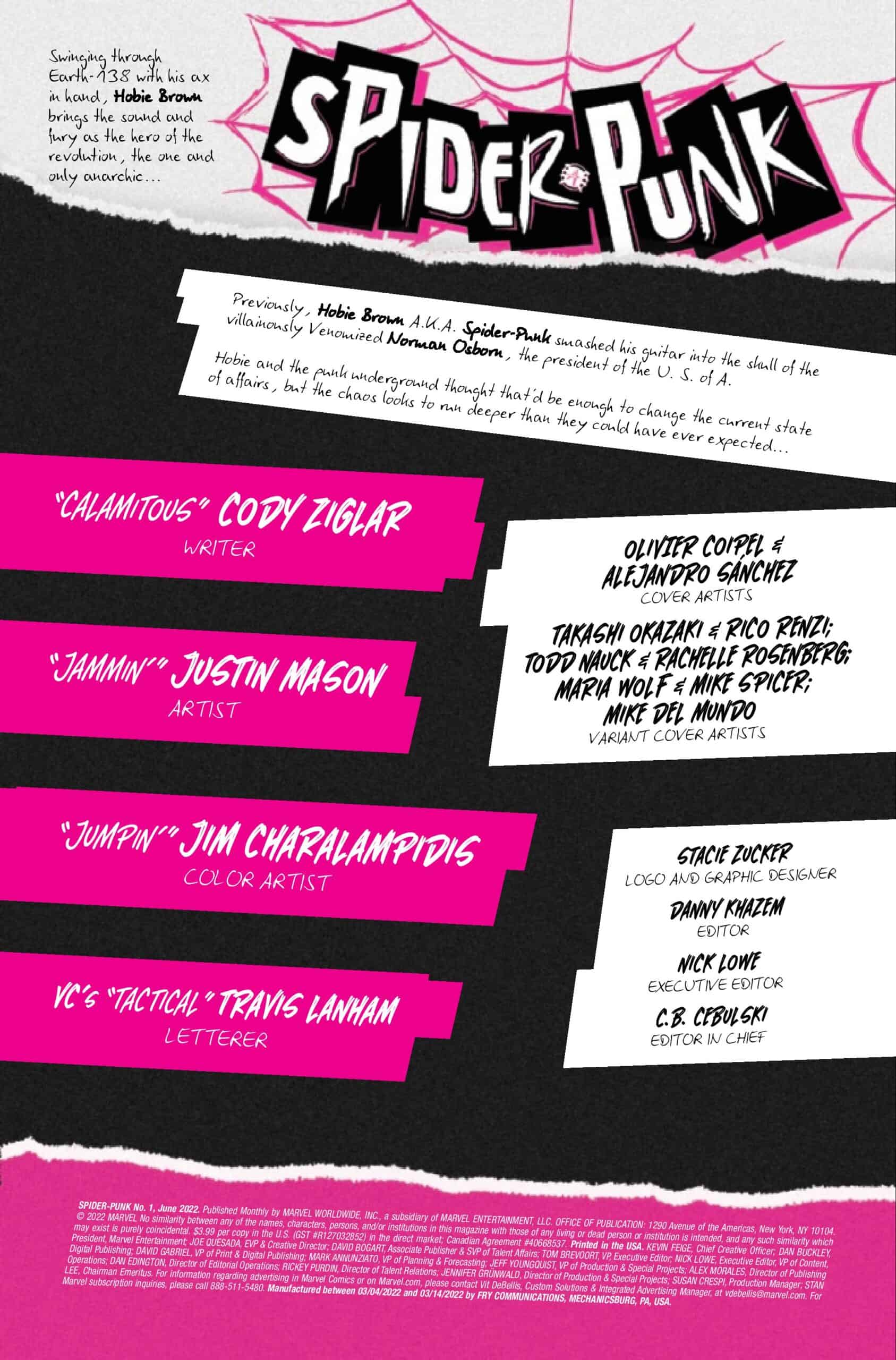 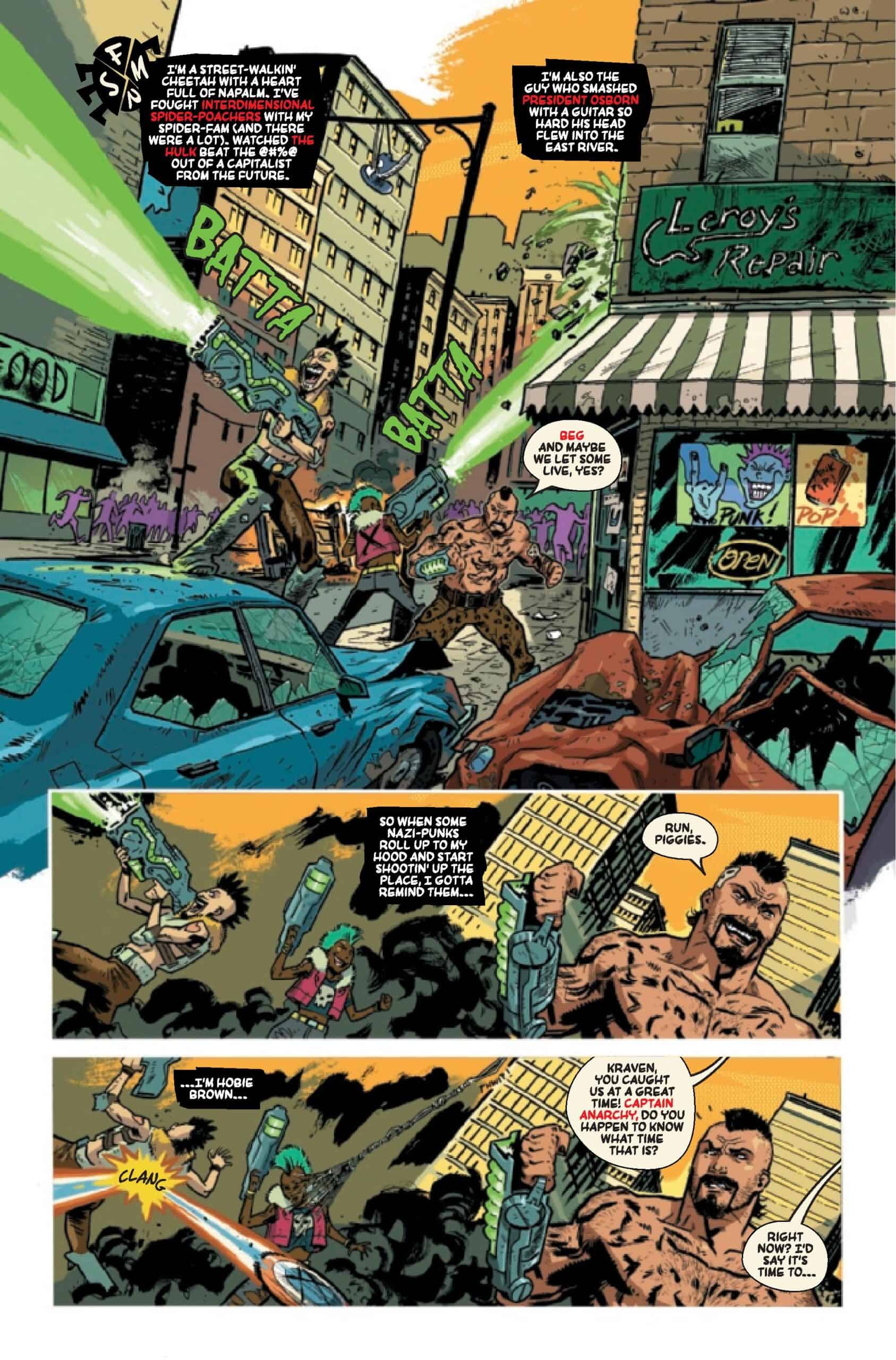 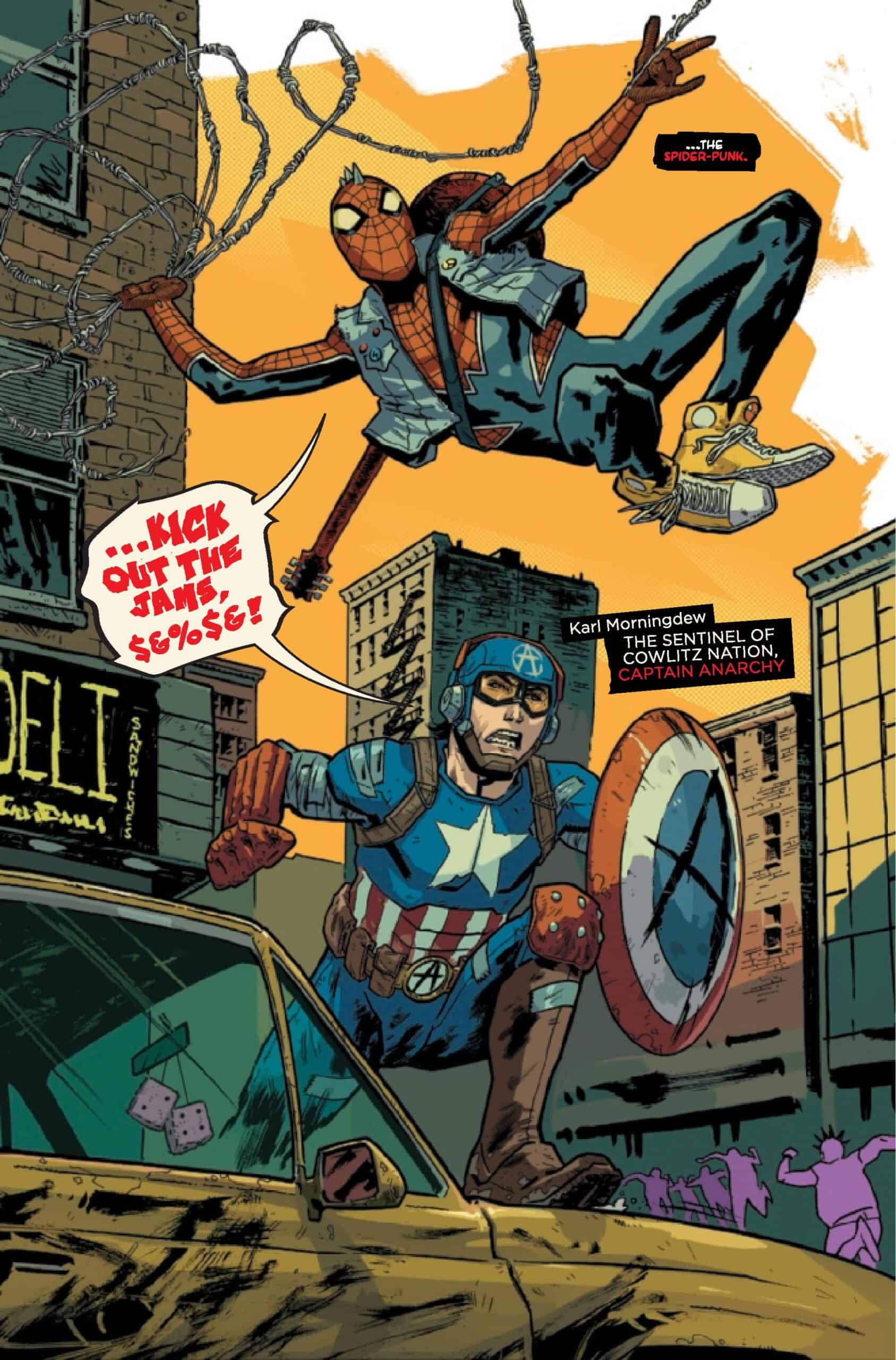 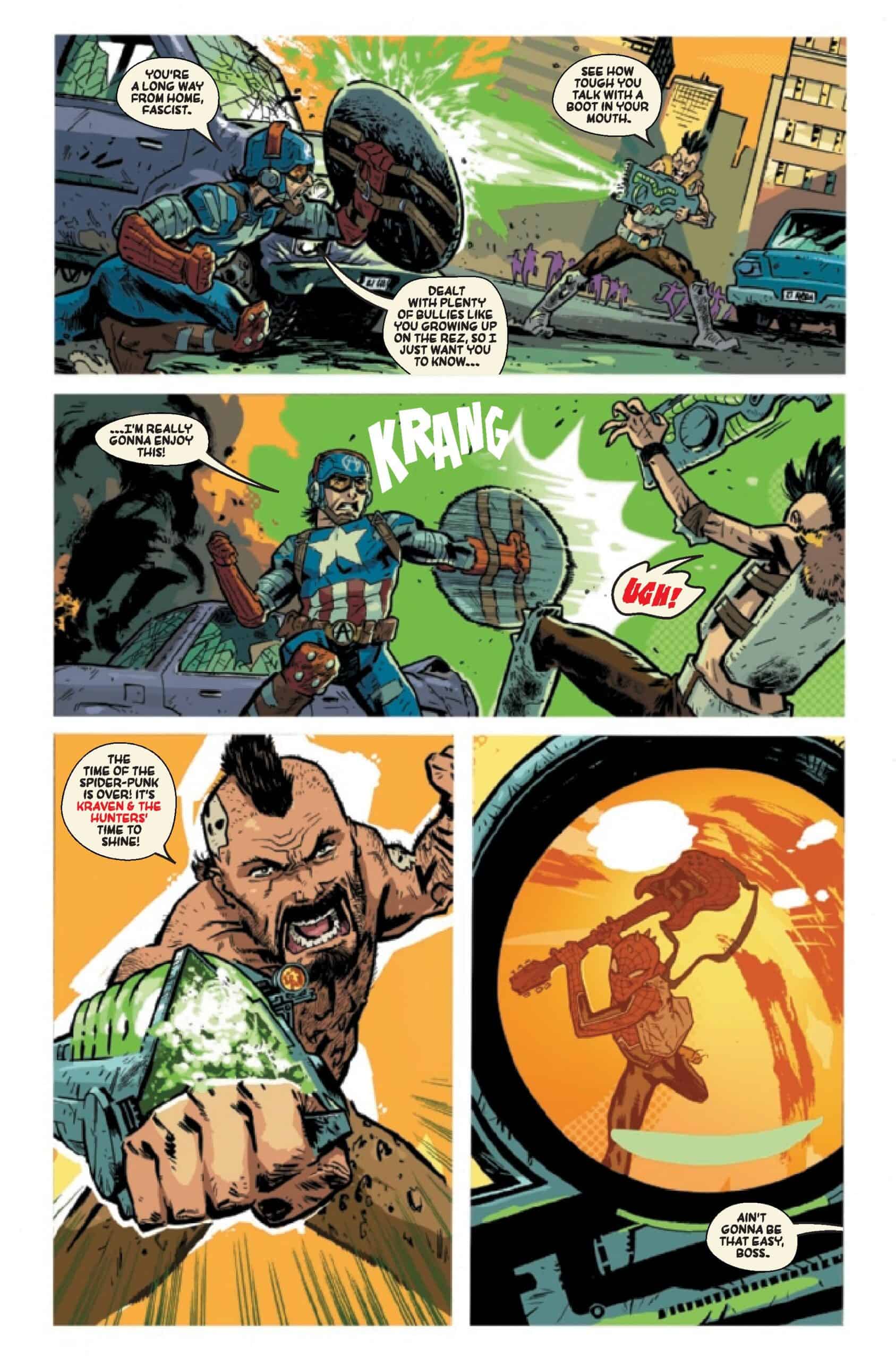 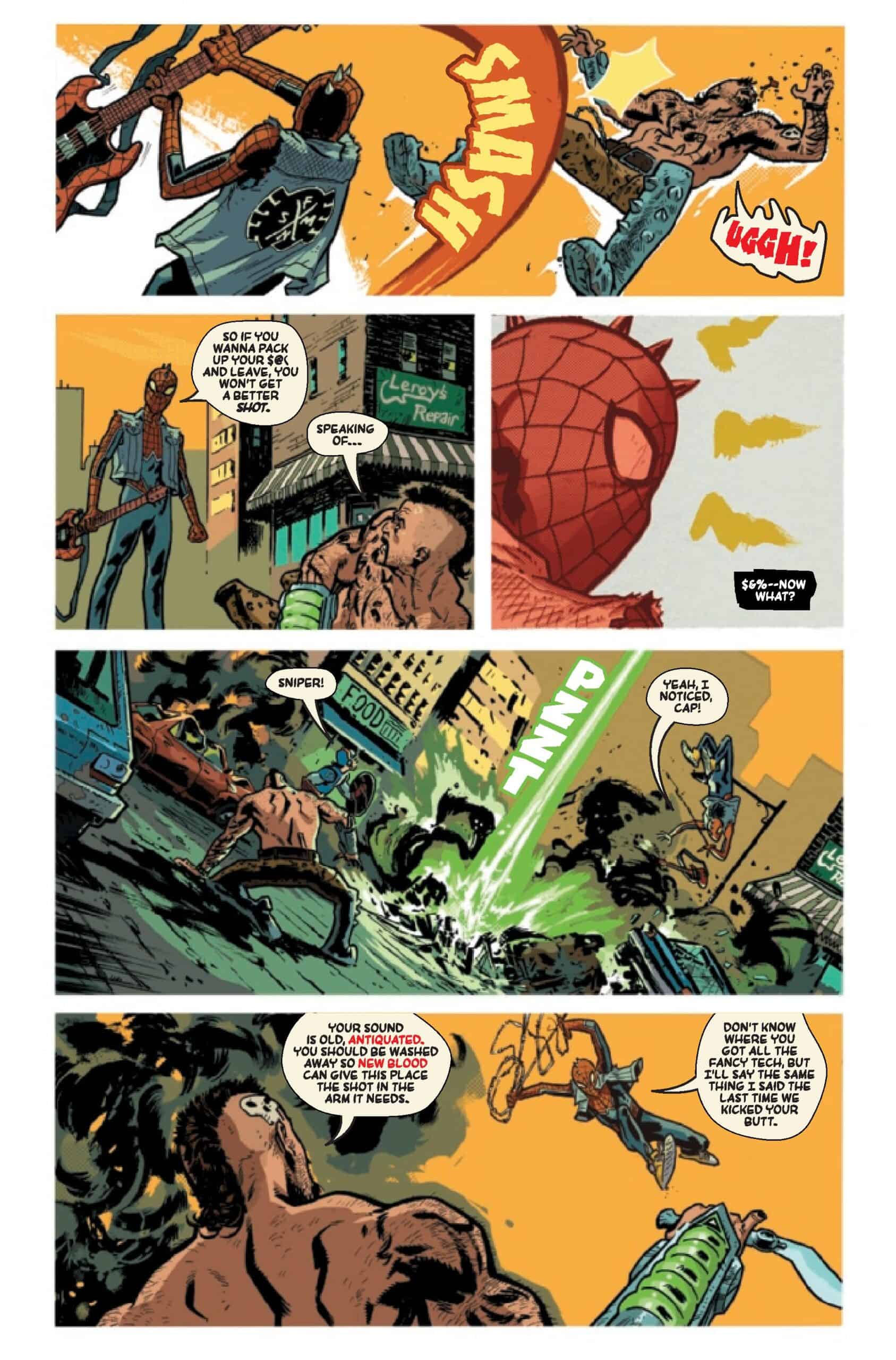 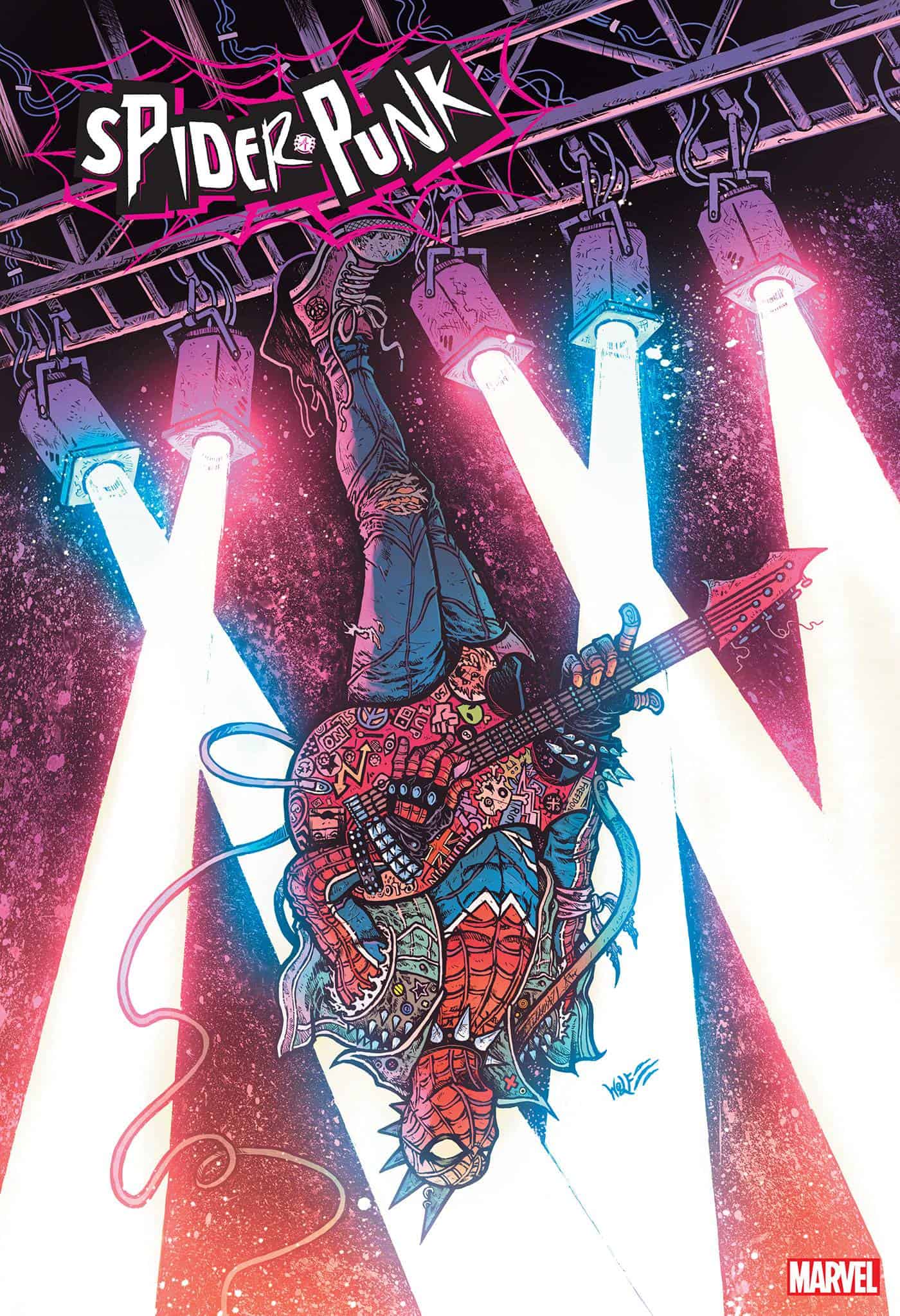 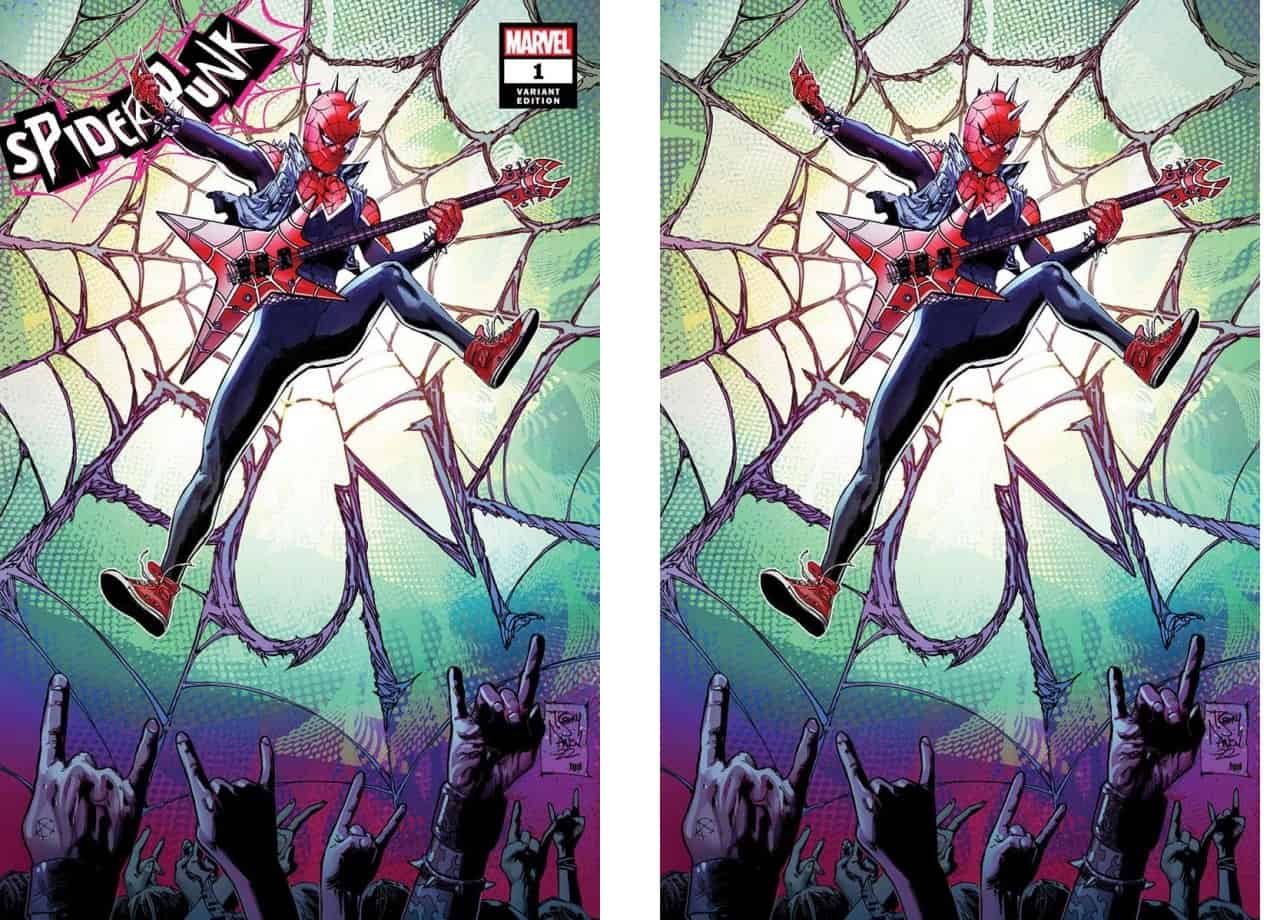 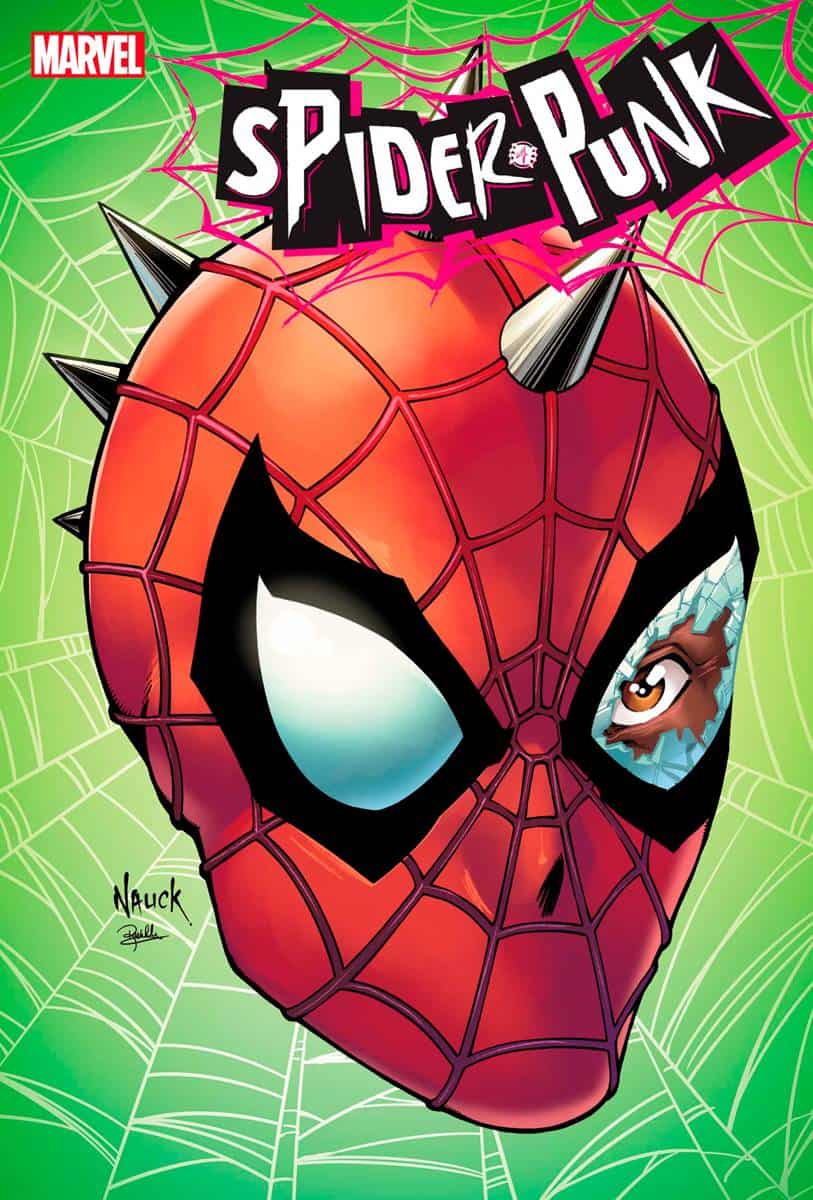 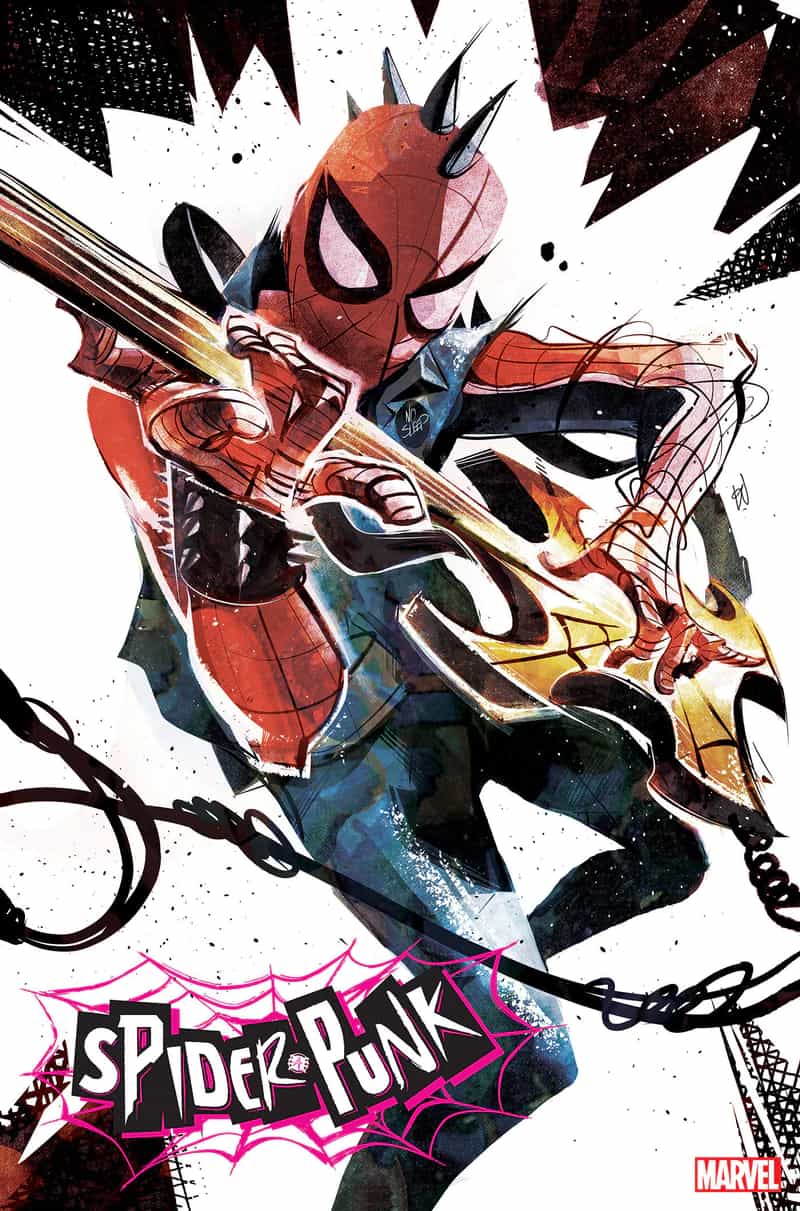 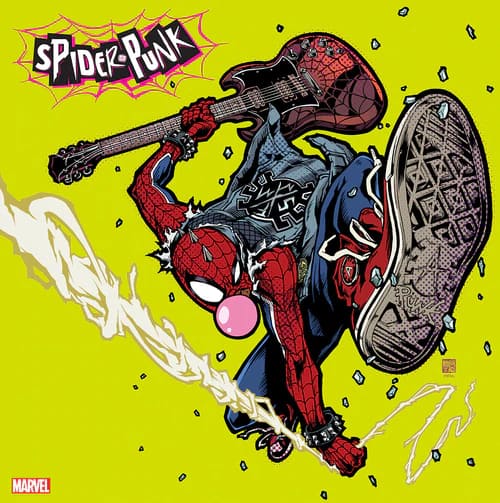 HOBIE BROWN is THE ANARCHIC SPIDER-PUNK protector of EARTH-138 with his ax in hand and his chaotic band of punk rockin’ heroes backing him! NORMAN OSBORN is dead, but will the chaos he’s created be too much for Spider-Punk and gang to handle?

Feel the vibes as CODY ZIGLAR (AMAZING SPIDER-MAN) and JUSTIN MASON turn it up to “11” and bring you the jams in SPIDER-PUNK #1, in stores and digital platforms on Wednesday, April 6, 2o22, from MARVEL COMICS.