The last issue found The Hulk is at his lowest point with his strength is gone, unreachable by his friends, and Gamma itself has turned against him. What hope is there now? What hope is left as the final issue of the series nears… Find out in The Immortal Hulk #46 this week… 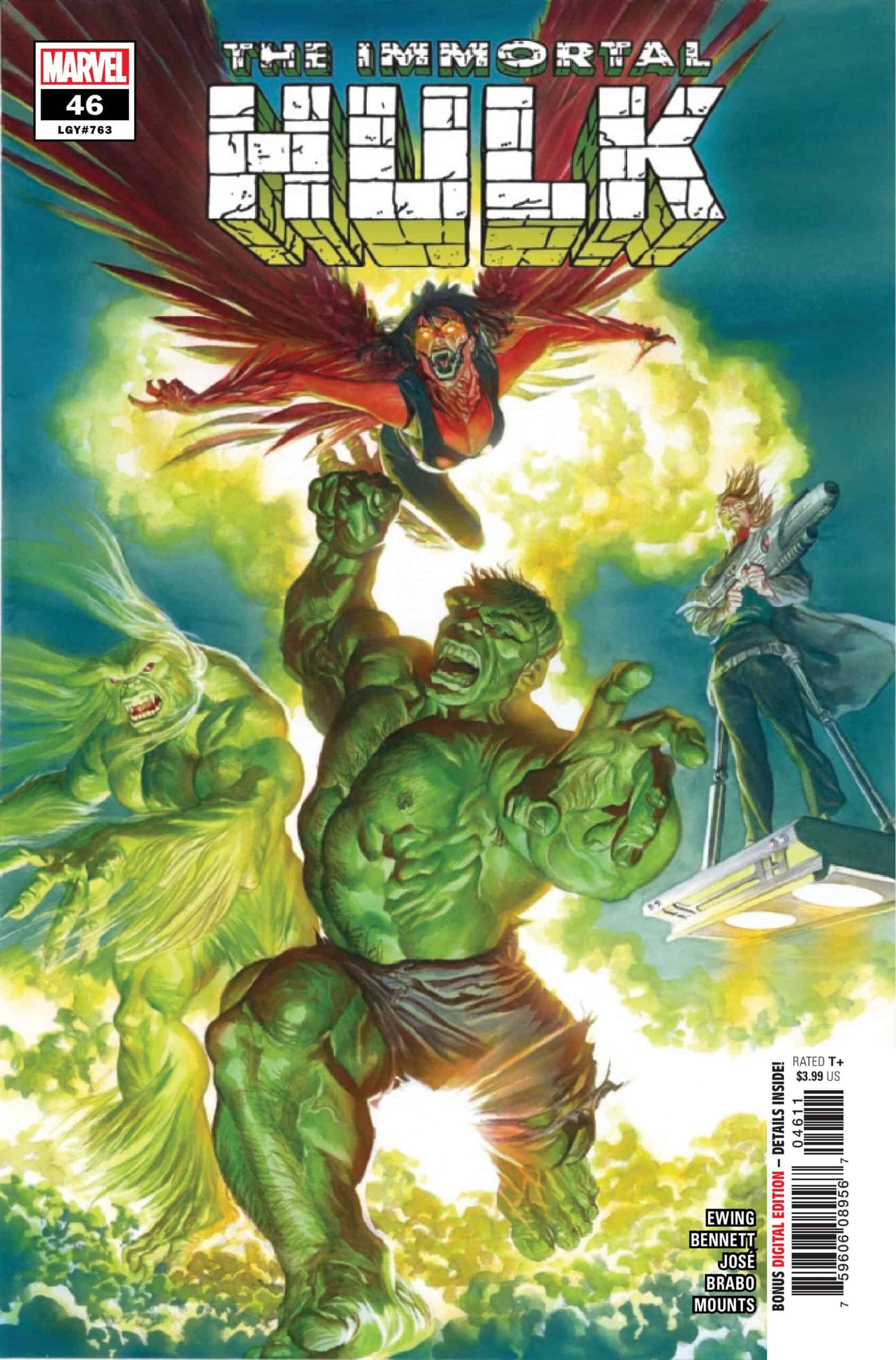 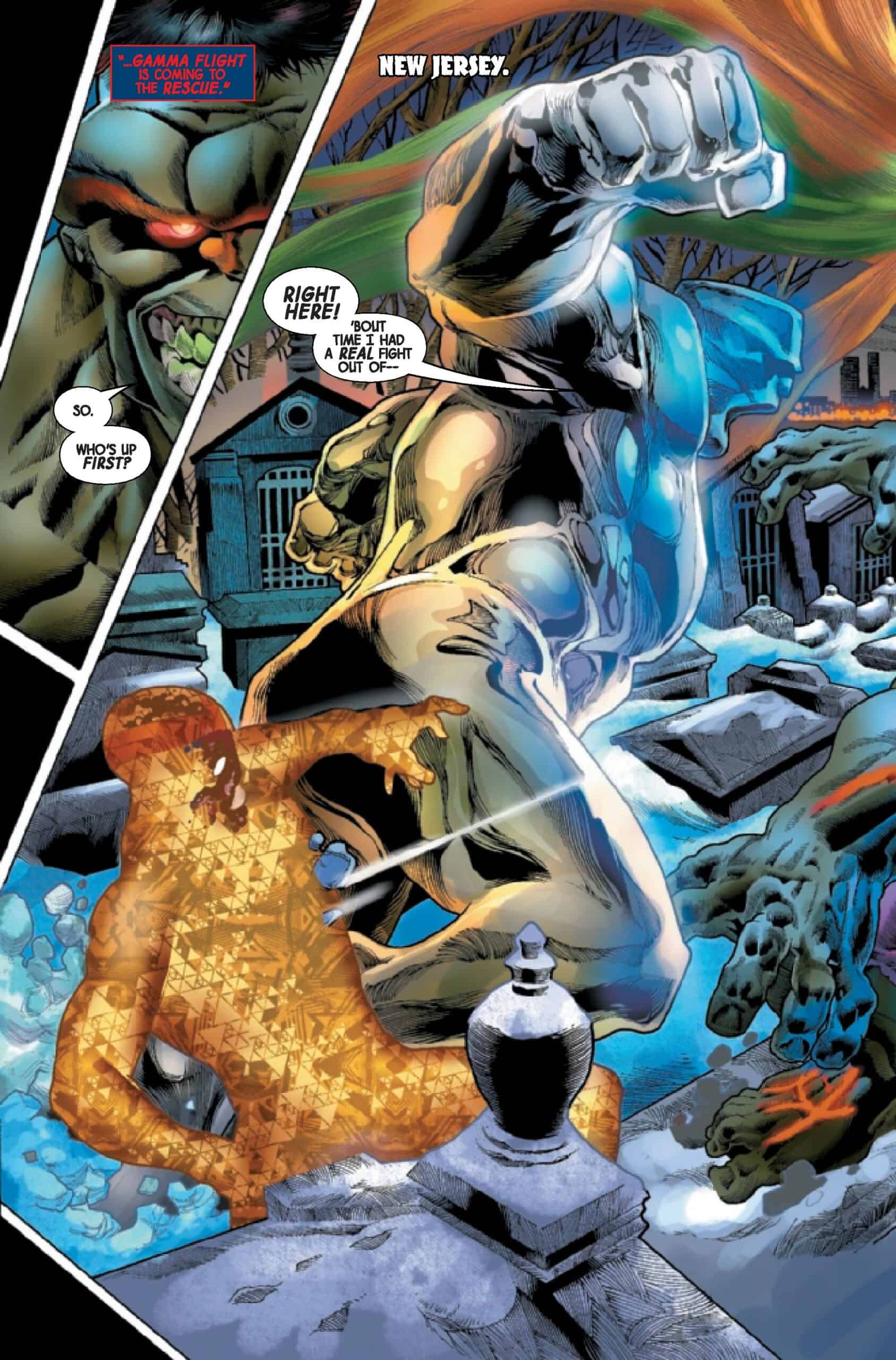 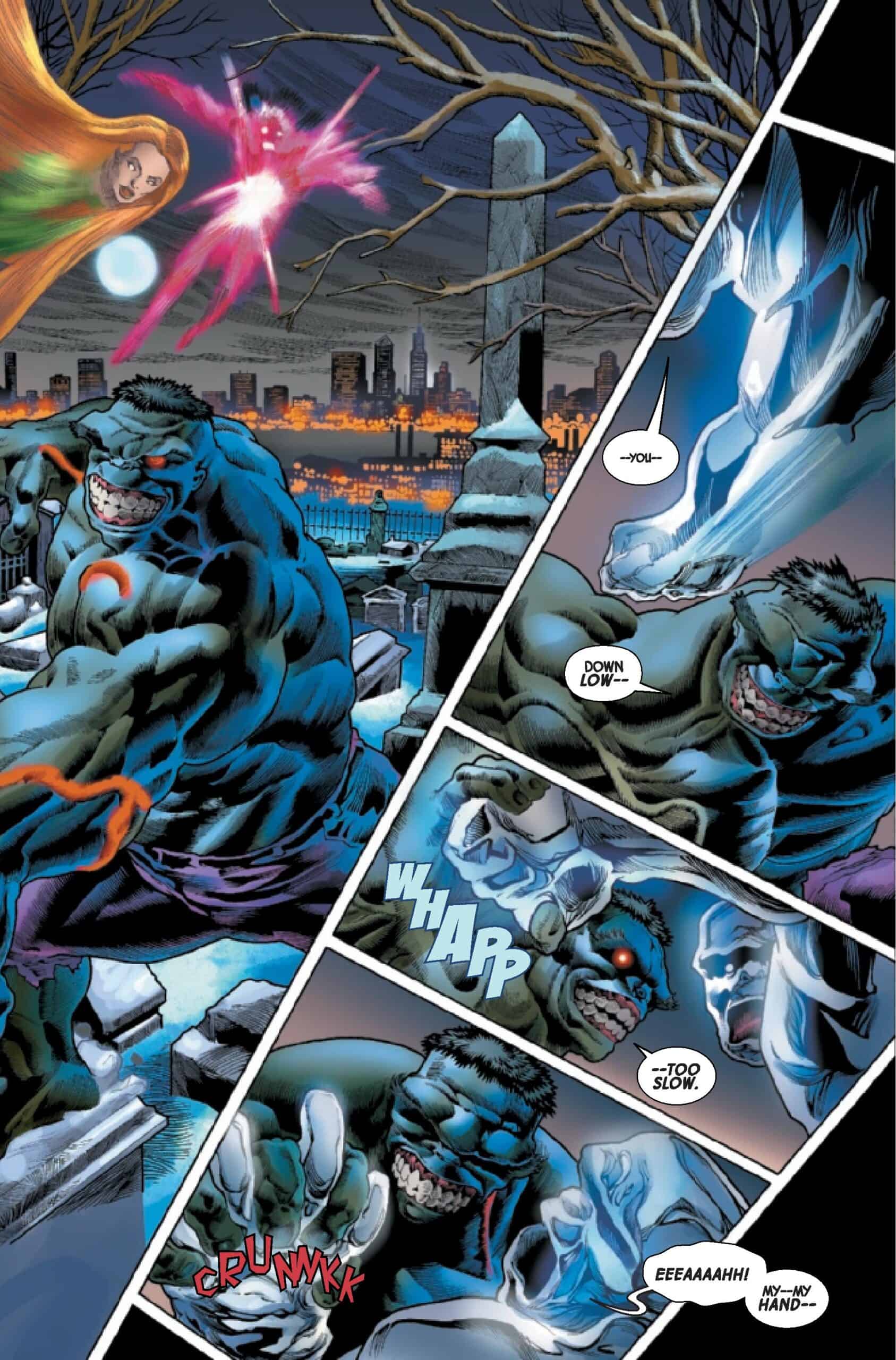 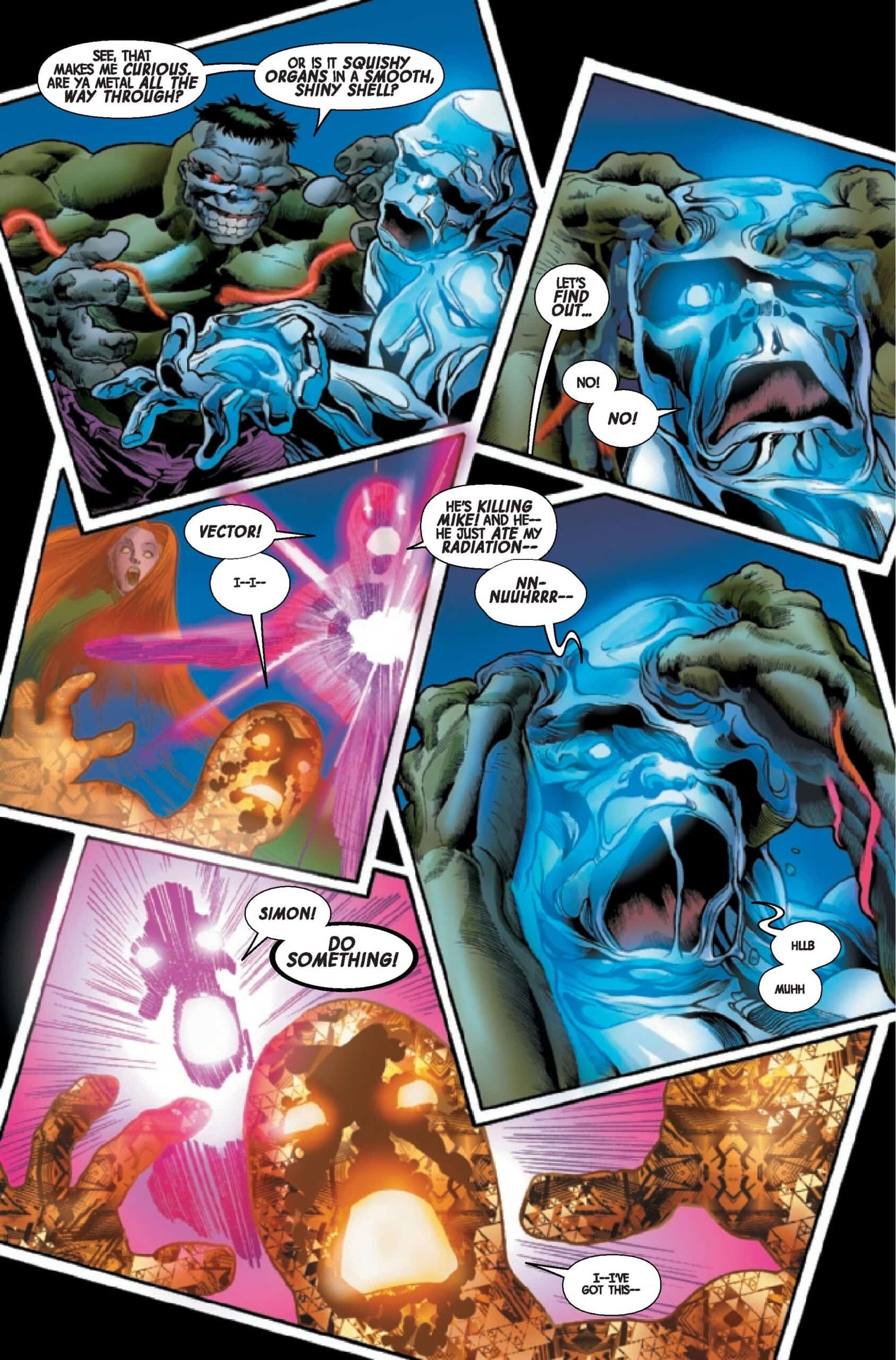 We thought they were dead. We thought they’d been banished, controlled, made harmless. We were wrong. The gamma monsters are coming back—converging, one by one, on New York City. And who can stop them now? Who can save us…from the IMMORTAL HULK?

The Gamma Monsters return in Immortal Hulk #46 in stores and digital platforms on Wednesday, May 5, 2021, from Marvel Comics.